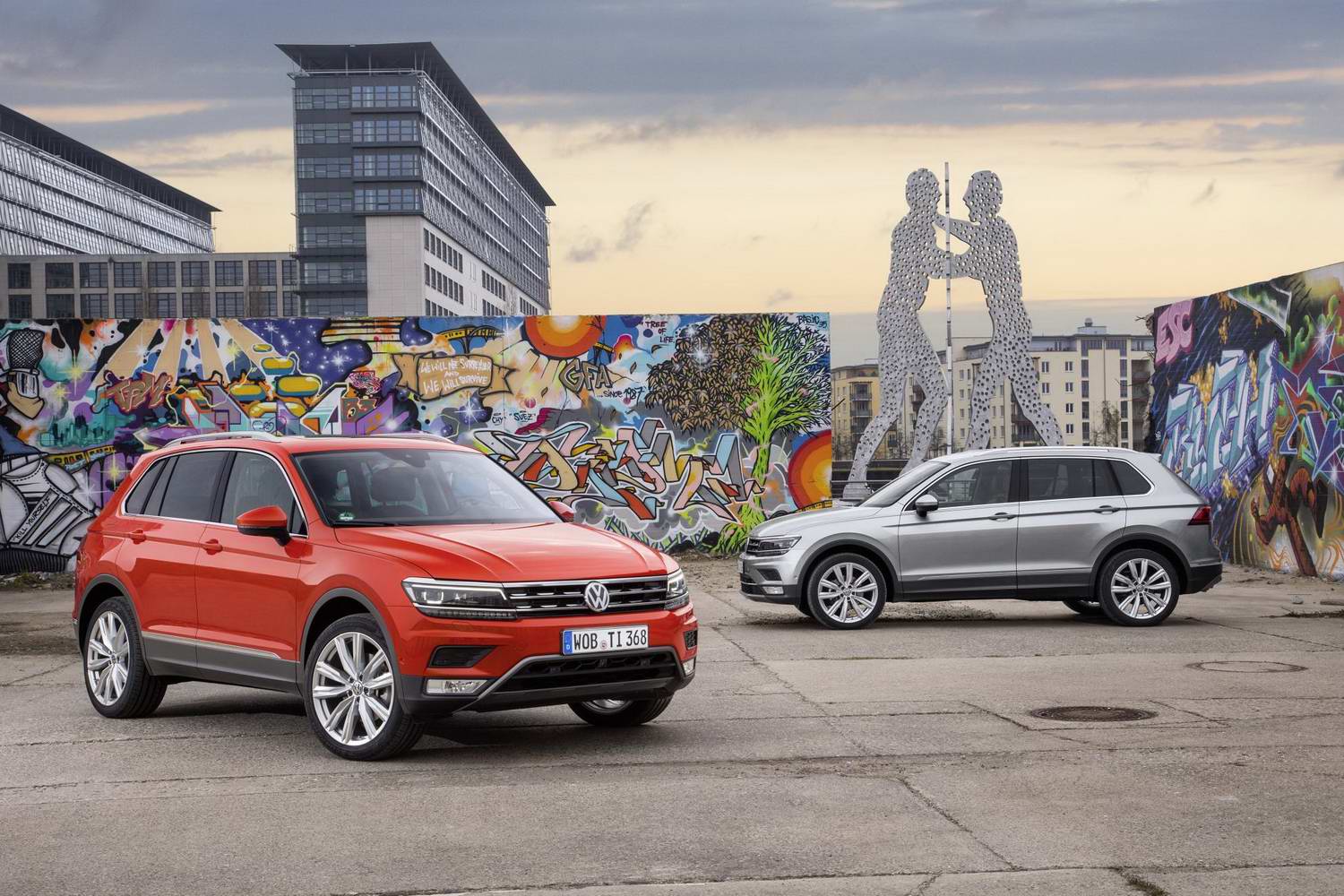 February new car sales down by 7.7 per cent despite fall in imports.

New car sales continued to fall in February, as Irish buyers stayed away from car dealerships yet again. Sales in February dropped by 7.7 per cent compared to the same month in 2019, and were down by 4.9 per cent for the year so far - 45,096 new cars sold in 2020, compared to 47,439 at the same point last year.

Imports fall by 30 per cent

That's in spite of a 30 per cent decrease in the number of used cars being imported compared to last February, a number that means the overall drop in imports for the year to date stands at 28.2 per cent, for a total of 12,818 cars. In other words, 5,000 fewer people brought an imported car in from the UK so far in 2020, but few, certainly not enough, of those buyers switched to buying a new car from an Irish dealer.

Electric car sales increased again, although at nothing like the rampant rate seen last year. Some 401 EVs were sold in February, which means a rise of 23.3 per cent compared to the same month in 2019. Overall EV sales for 2020 now stand at 1,294, which is a 15 per cent increase on last year, albeit that means only 100 additional EVs on the road compared to the same period in 2019. Electric cars, in spite of all the publicity and the arrival of new models, still account for only 2.78 per cent of the total market. Diesel is still the biggest selling engine type overall, at 43.82 per cent, with petrol in second place on 39.12 per cent. Hybrid cars accounted for a growing proportion of sales, and now command 12.1 per cent of the market, while plug-in hybrid models attracted 1.75 per cent of buyers.

Coronavirus likely to hit sales in the summer

Brian Cooke, SIMI Director General, commenting on the market figures said: "New car sales continue to disappoint with February's registrations showing further deterioration since January. Political and economic uncertainty is depressing consumer confidence and we now have the added problem of the Coronavirus, which may disrupt new hire drive registrations for the tourist season in March and April. The introduction of the new NOx charge in January has led to a fall in the demand for older used imports, with a fall of over 40 per cent in used imports over five years old. New electric car registrations are up 15 per cent (1,294) year to date yet, but further analysis of this number reveals that while private consumer purchases of EVs, which still attract the SEAI grant, are up over 30 per cent, there has been a reduction in company electric car purchases where this support no longer applies."