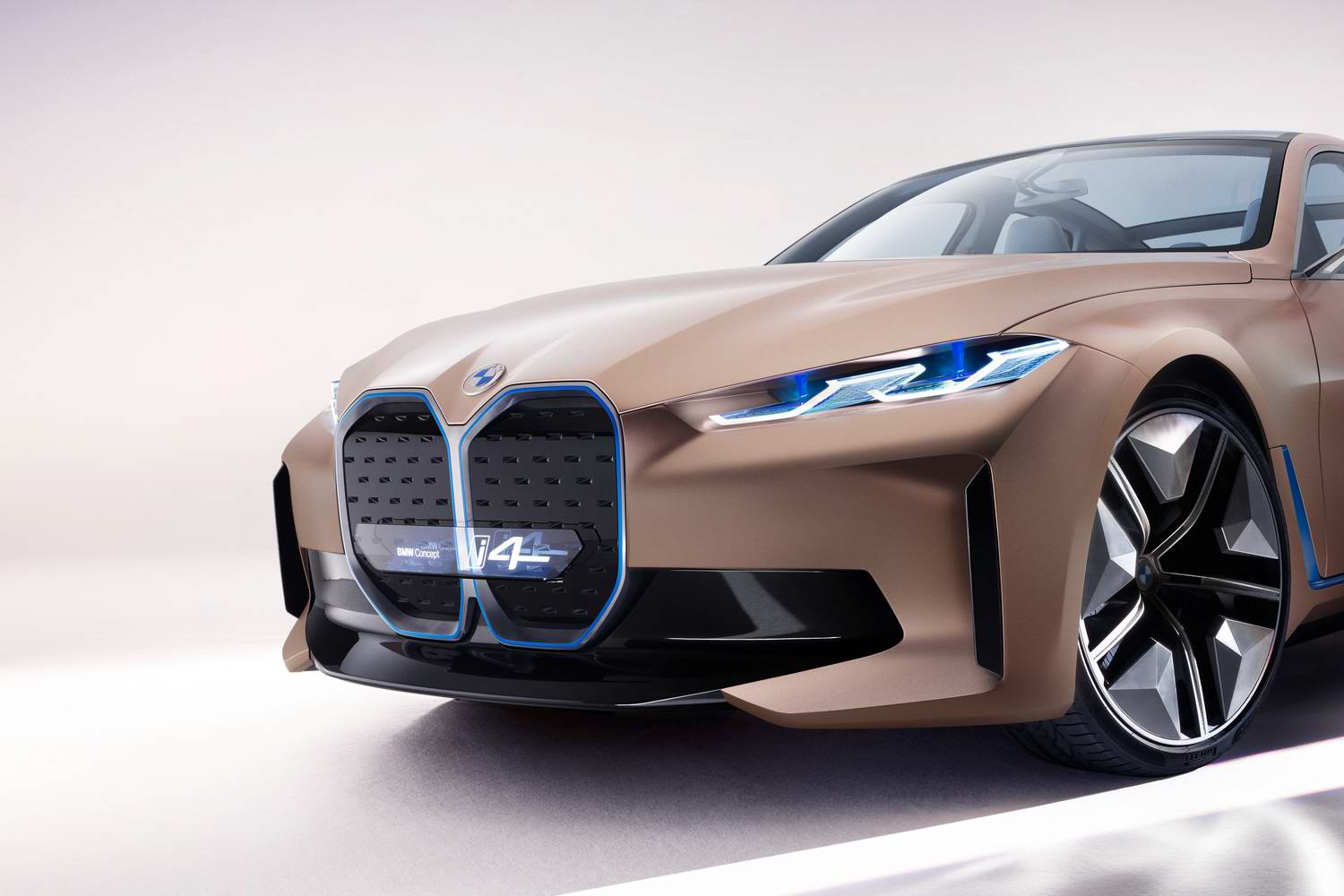 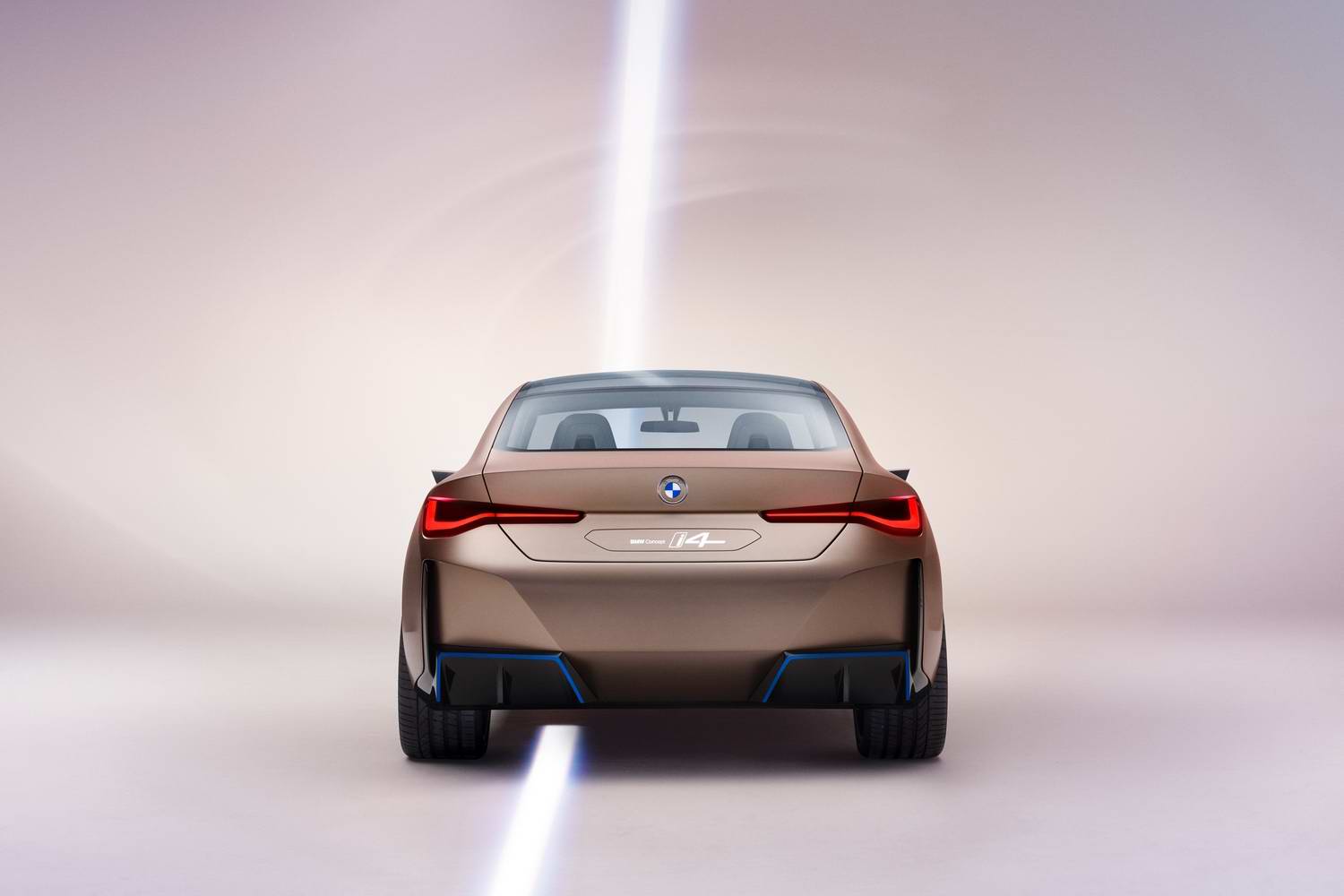 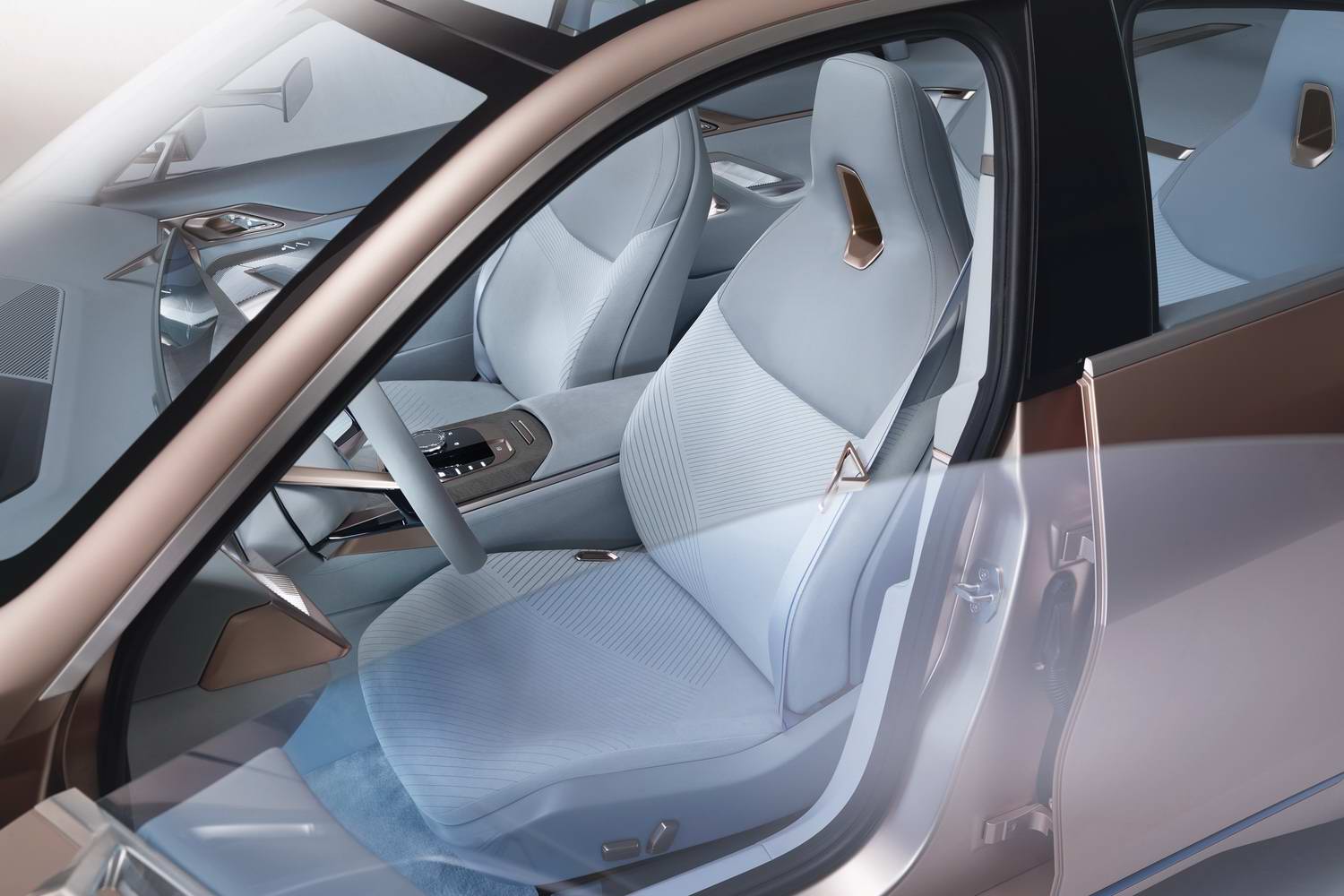 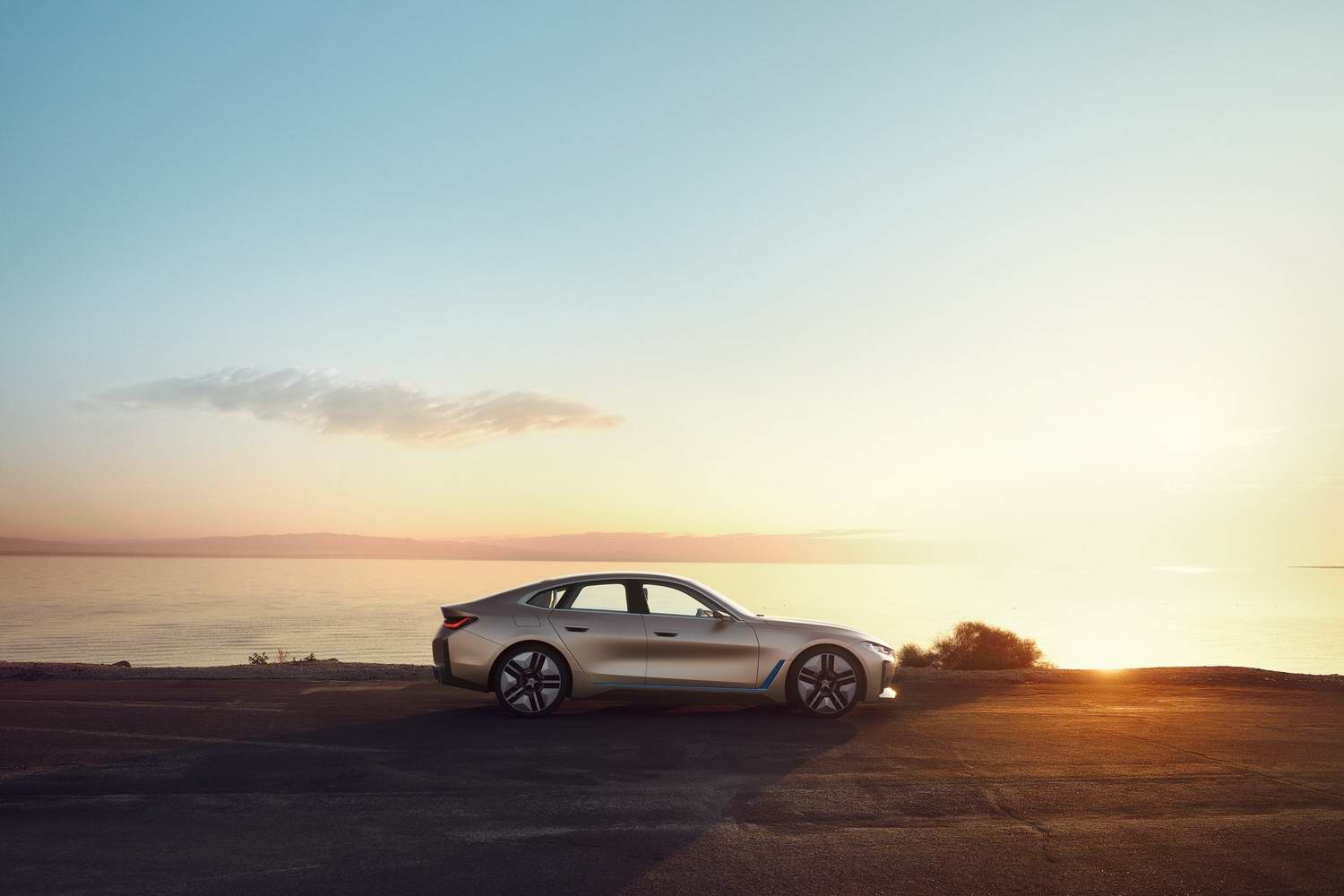 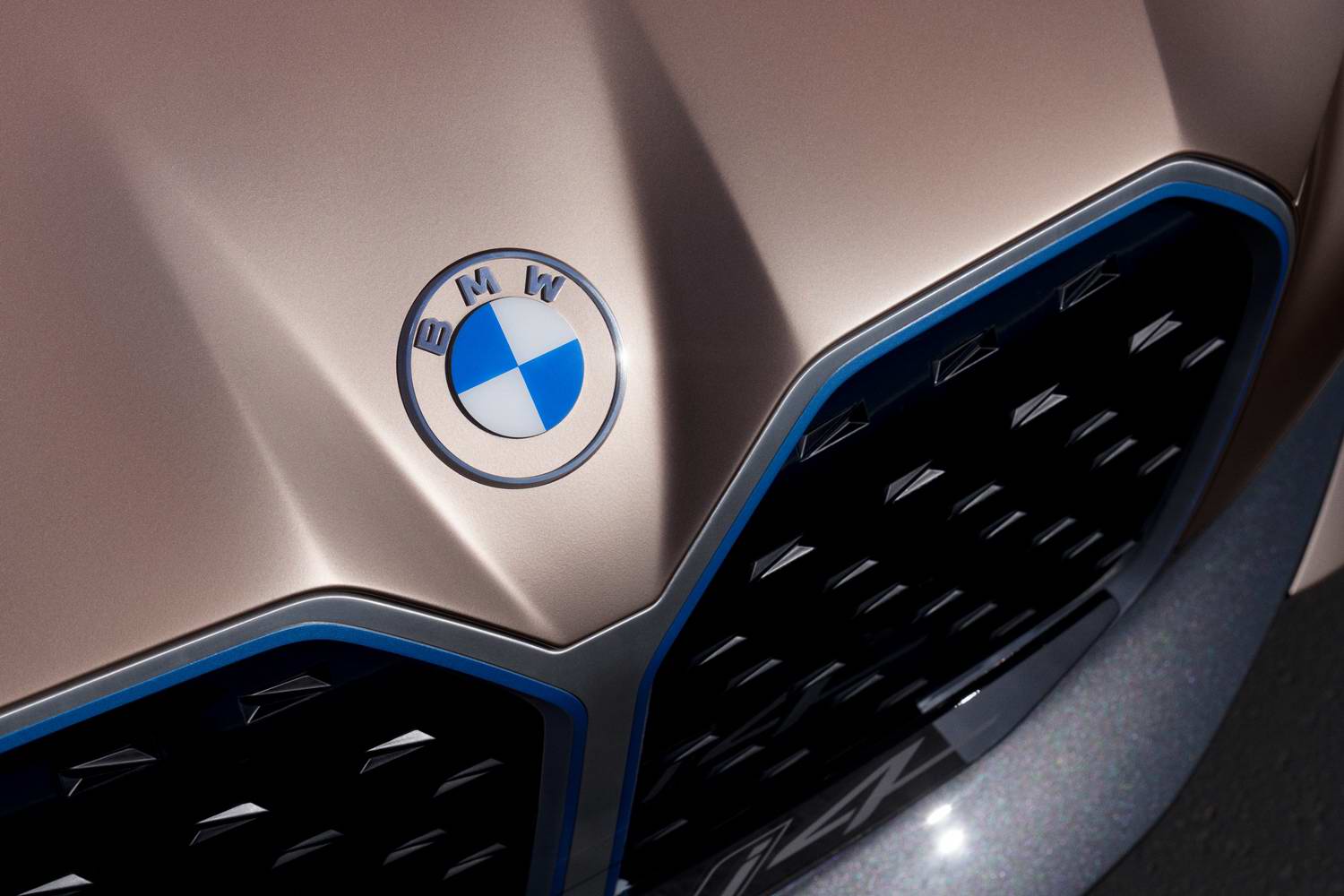 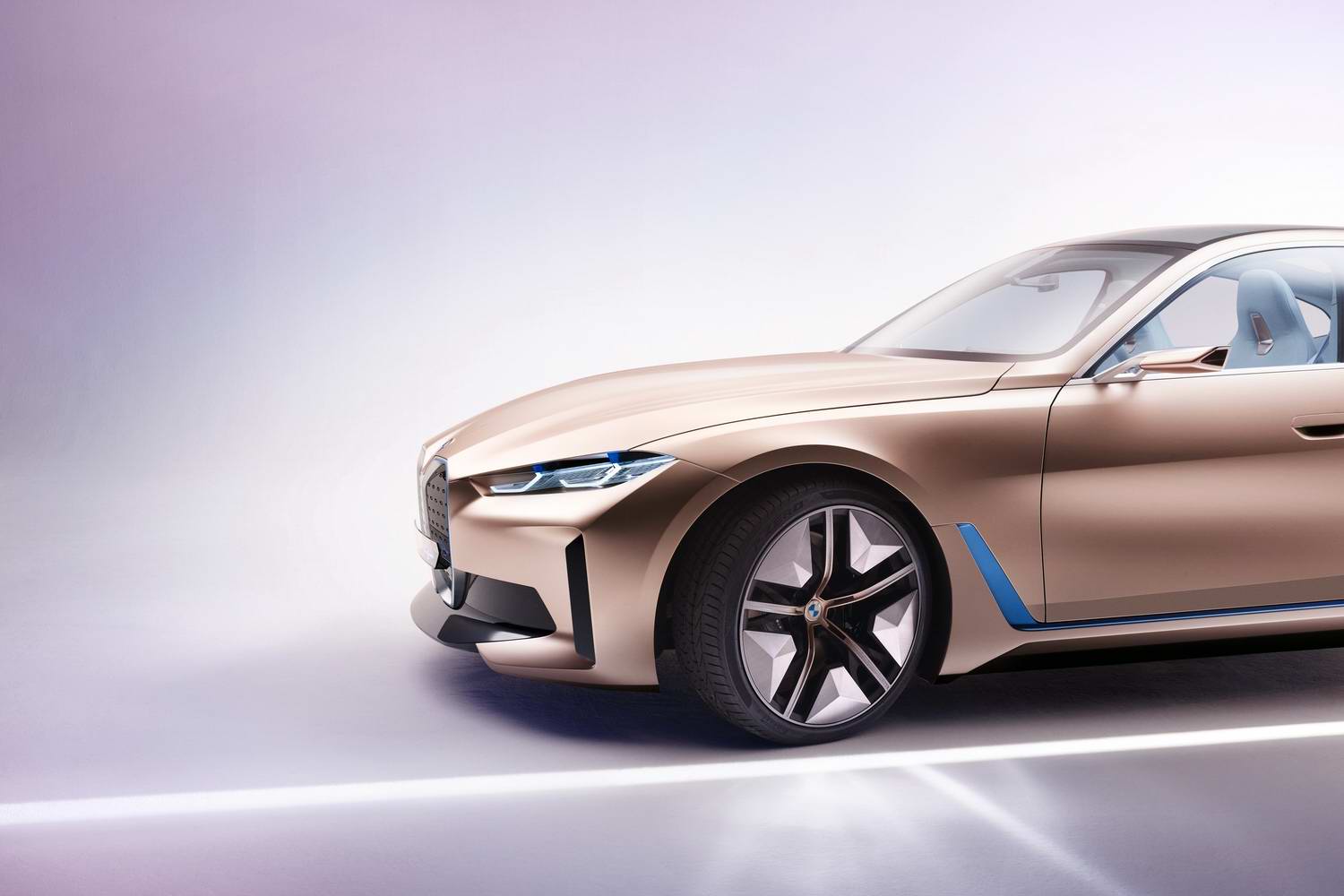 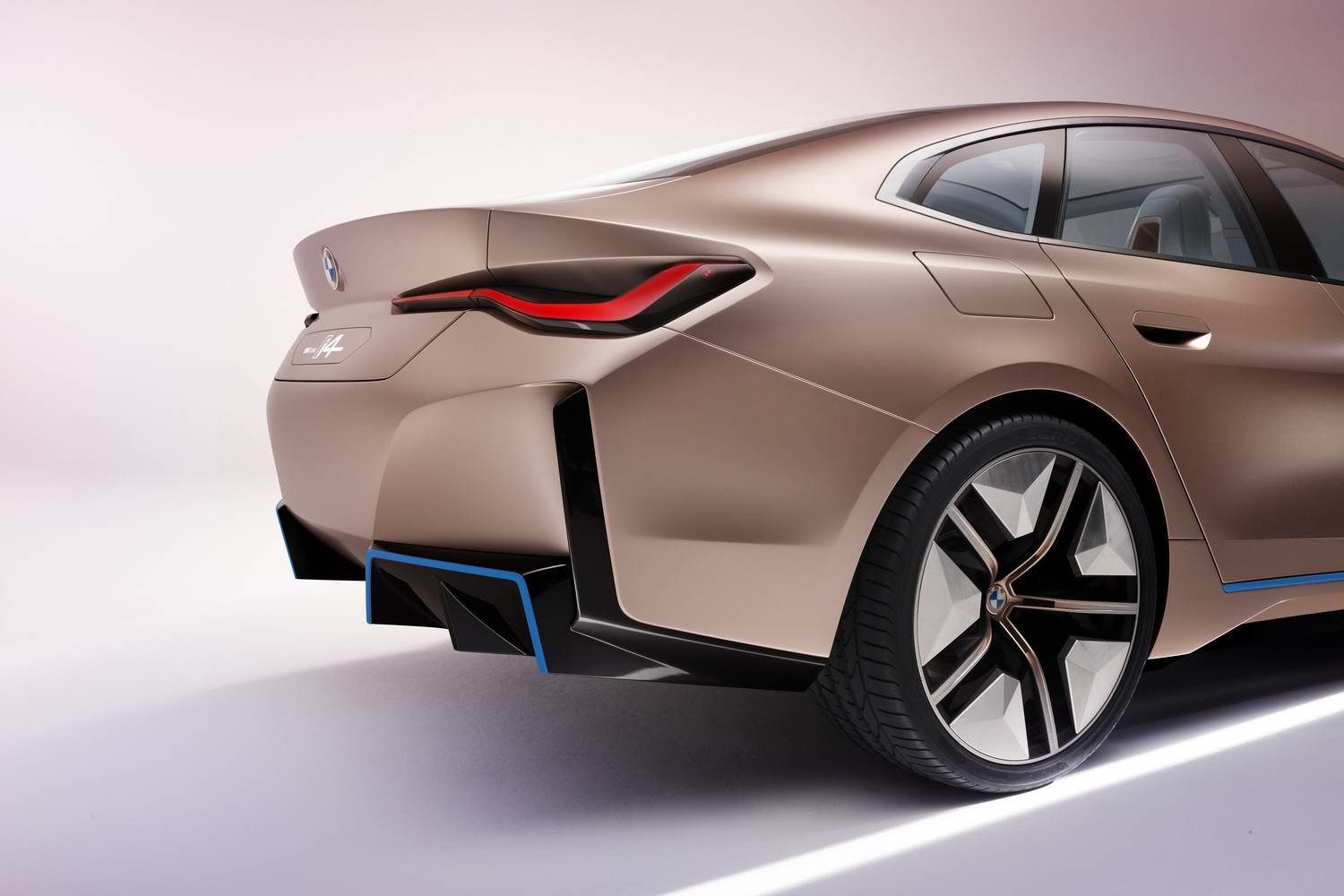 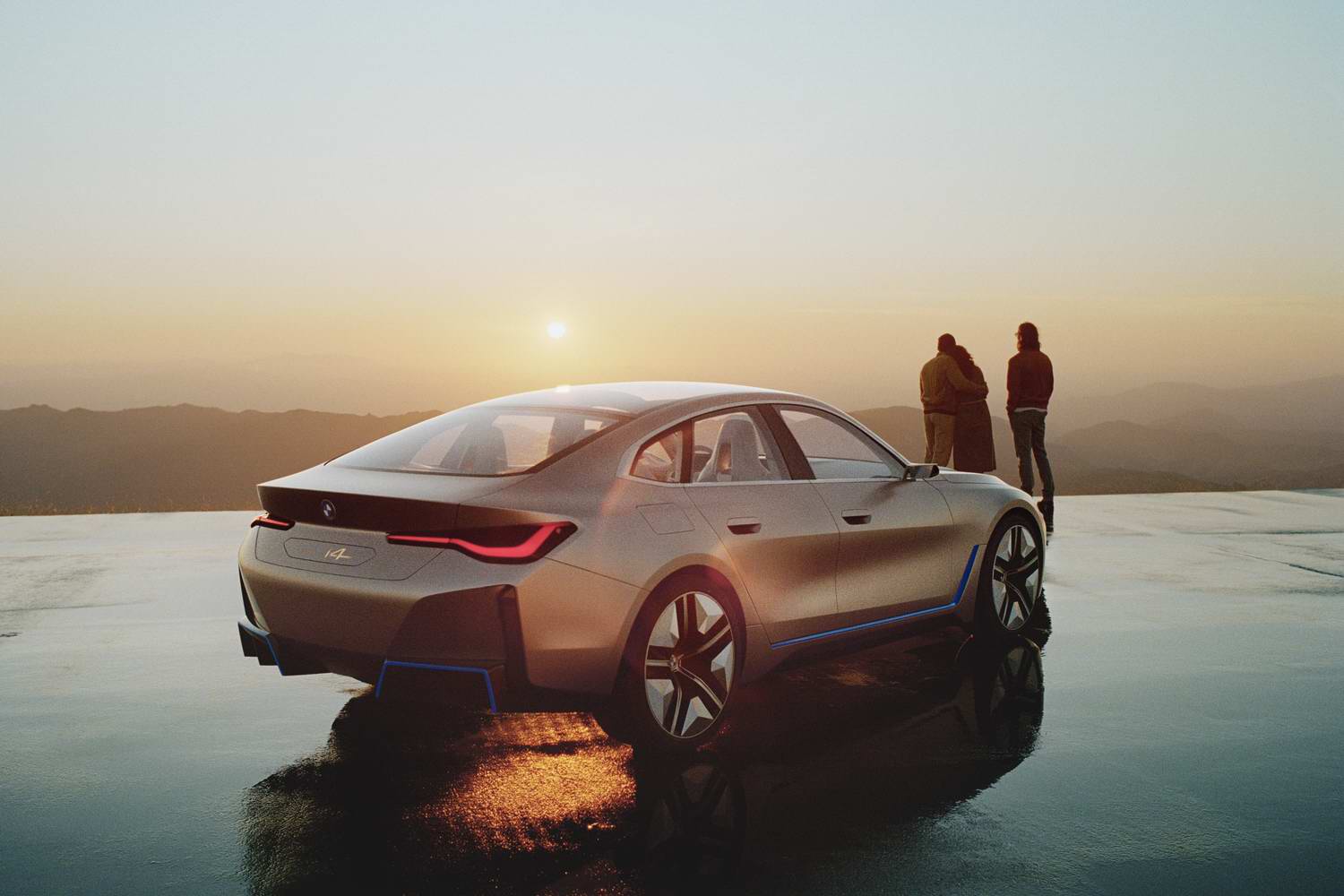 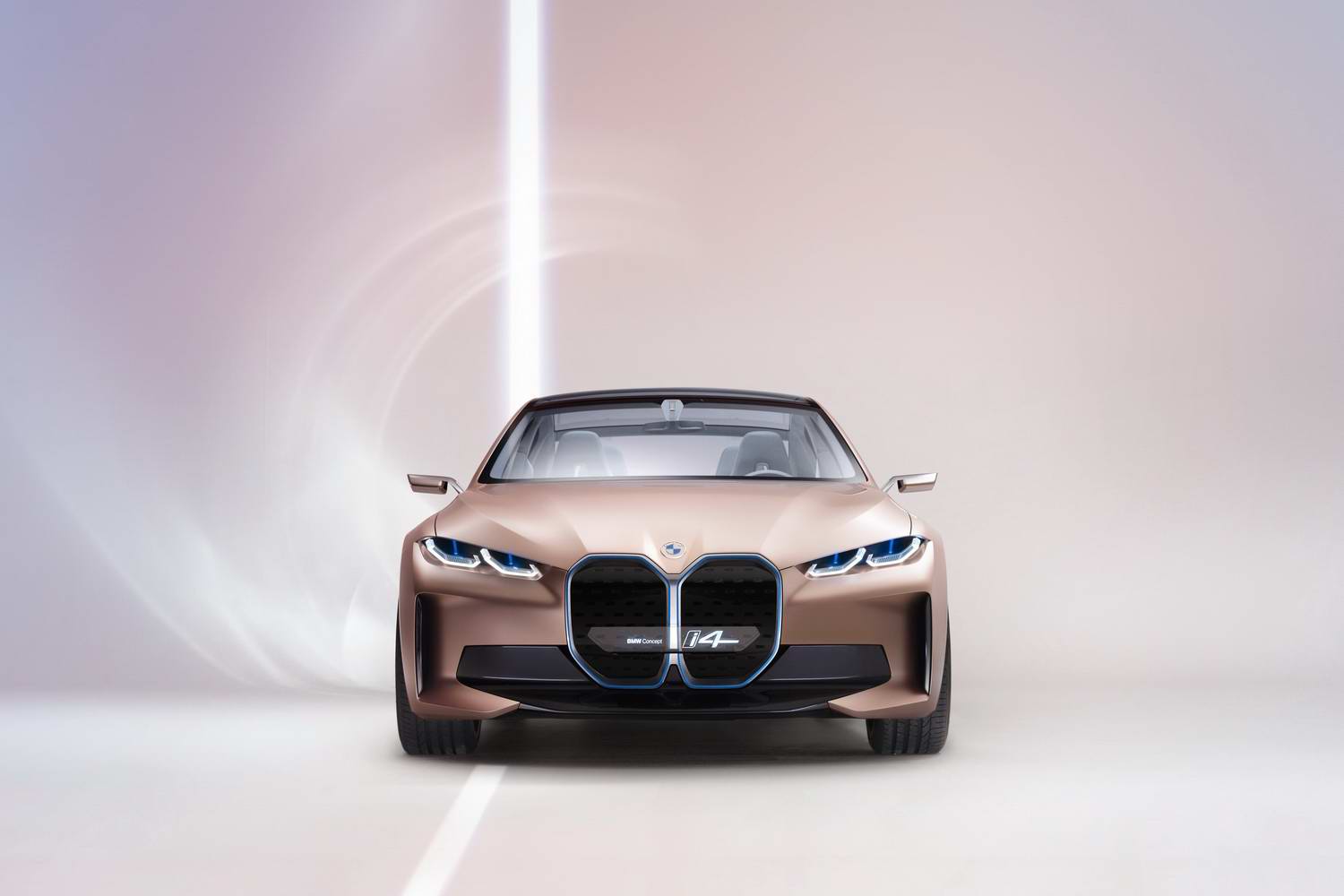 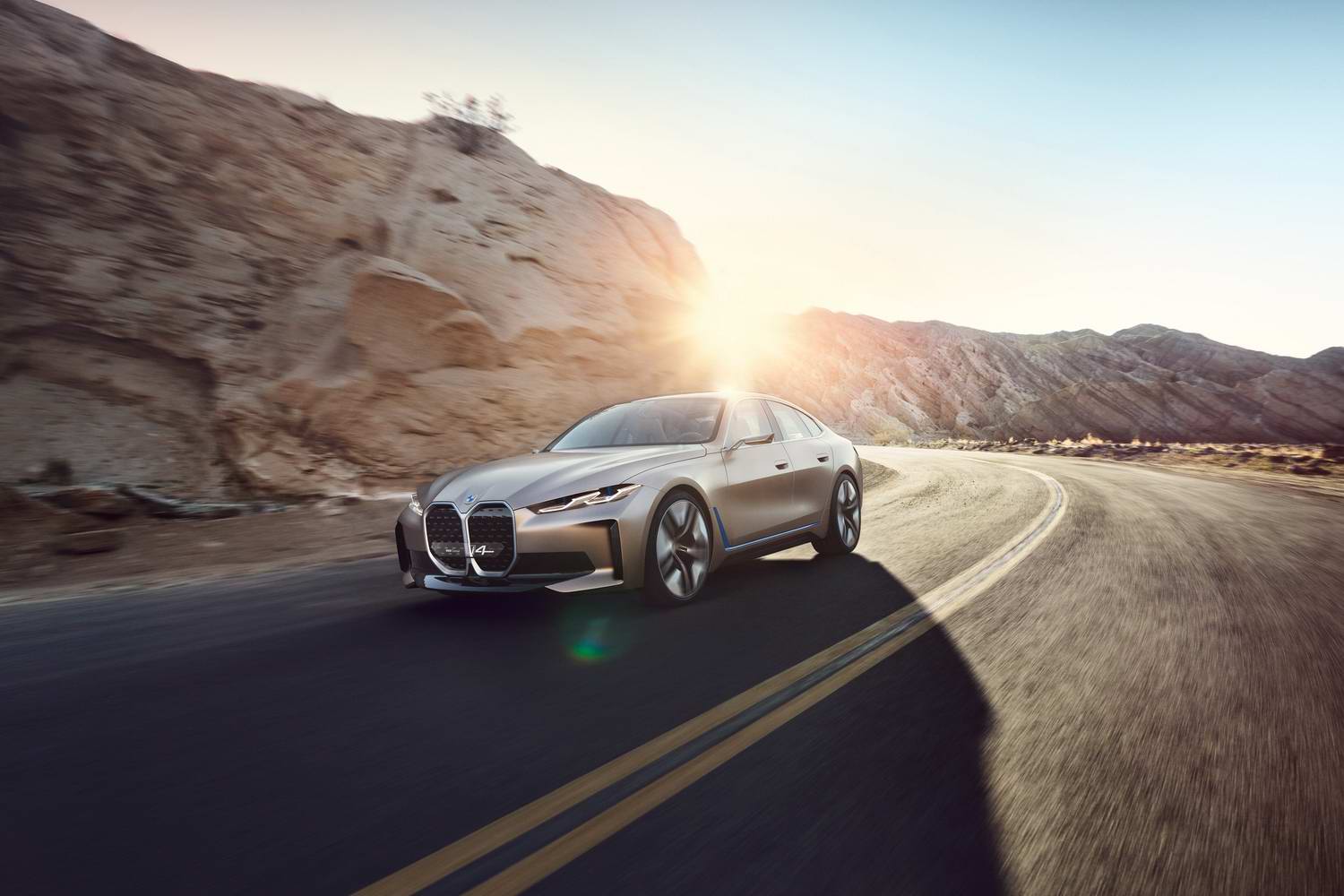 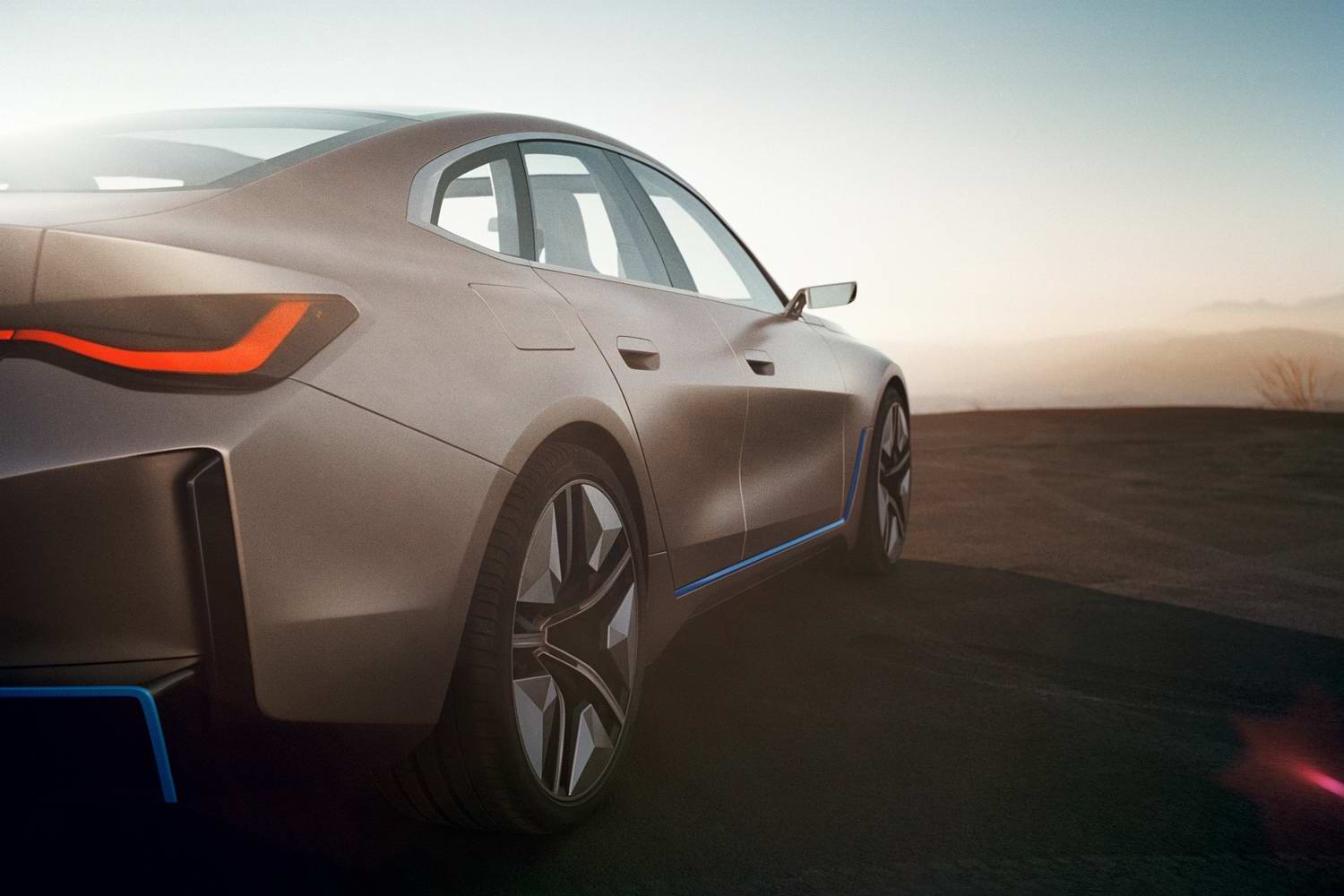 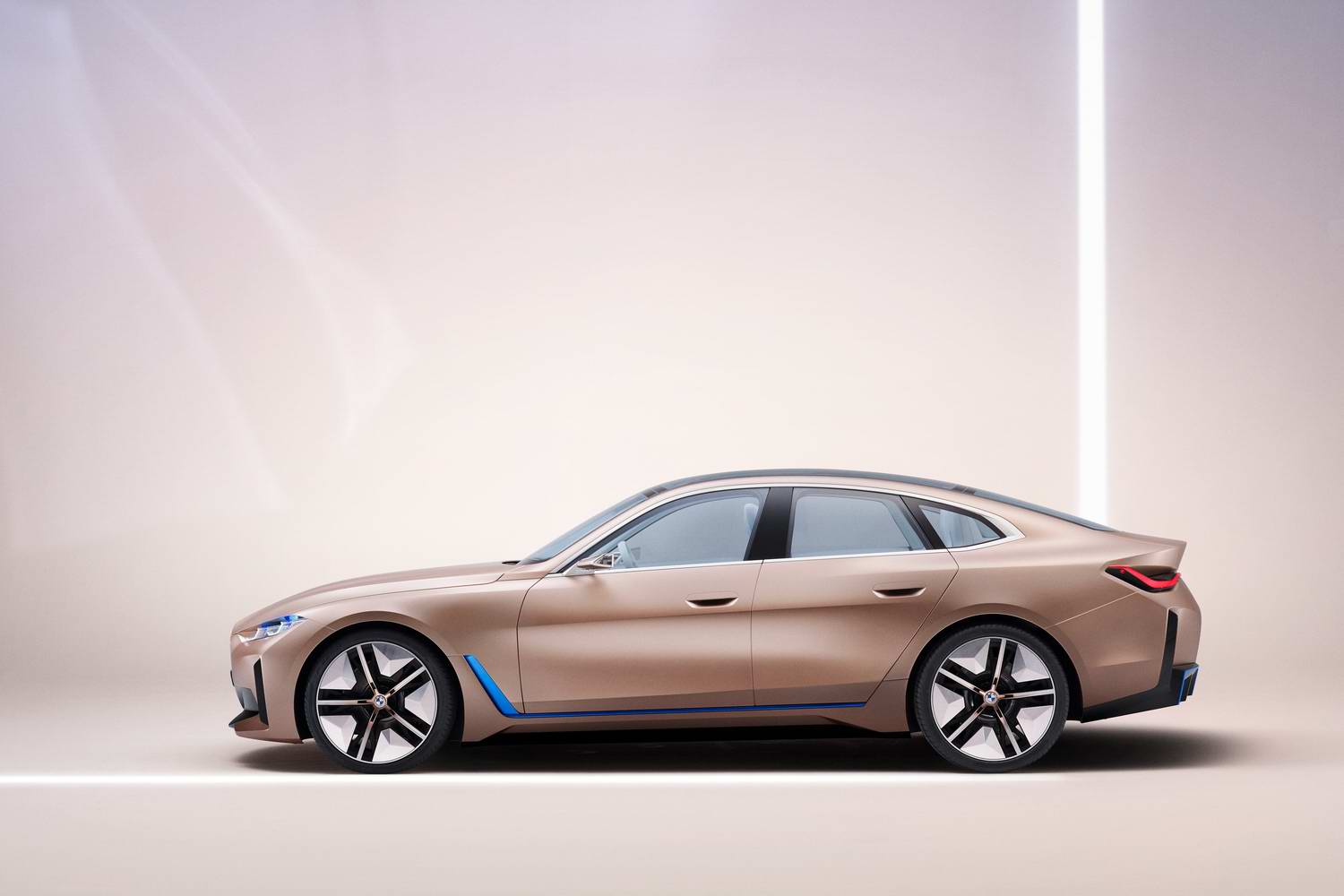 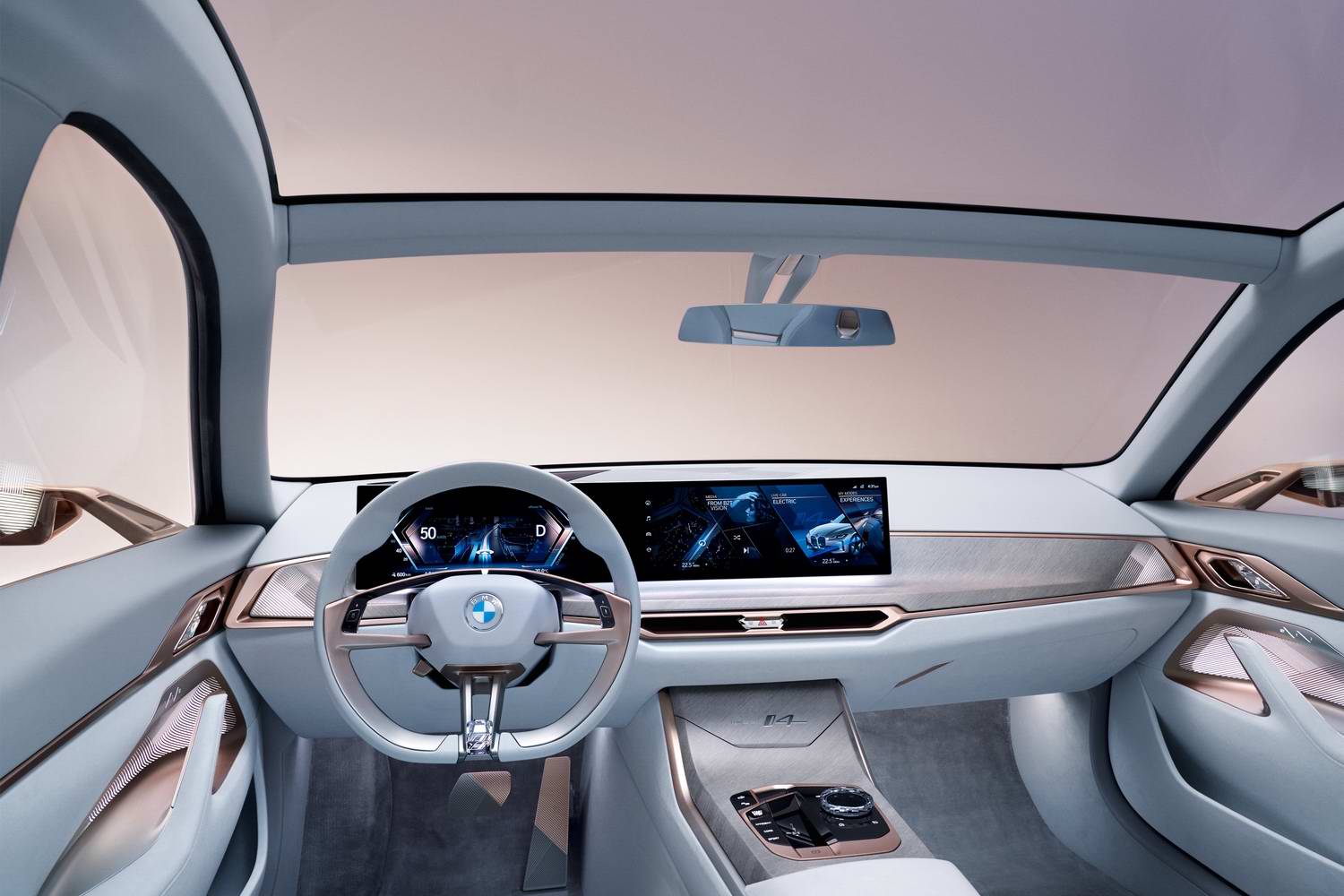 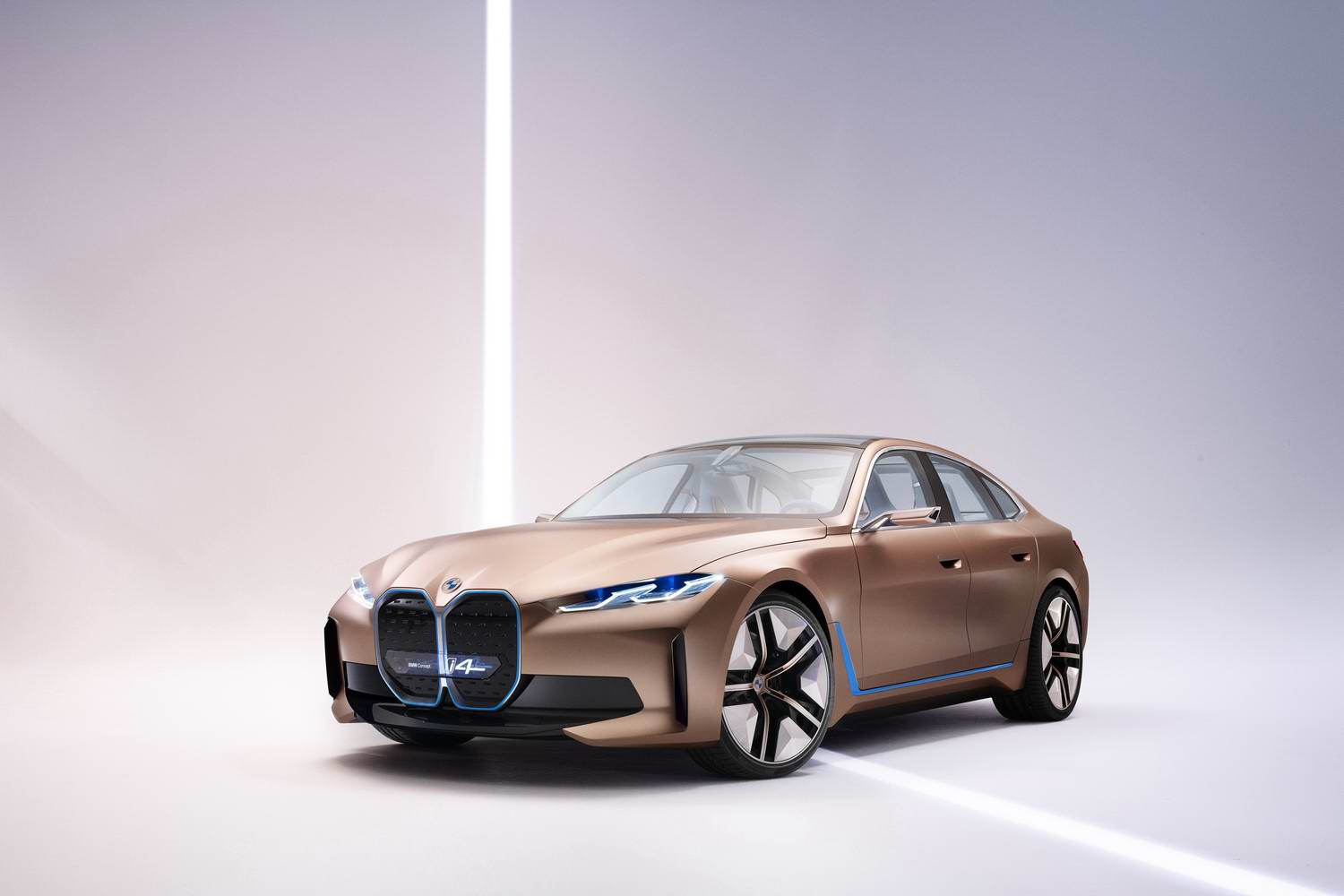 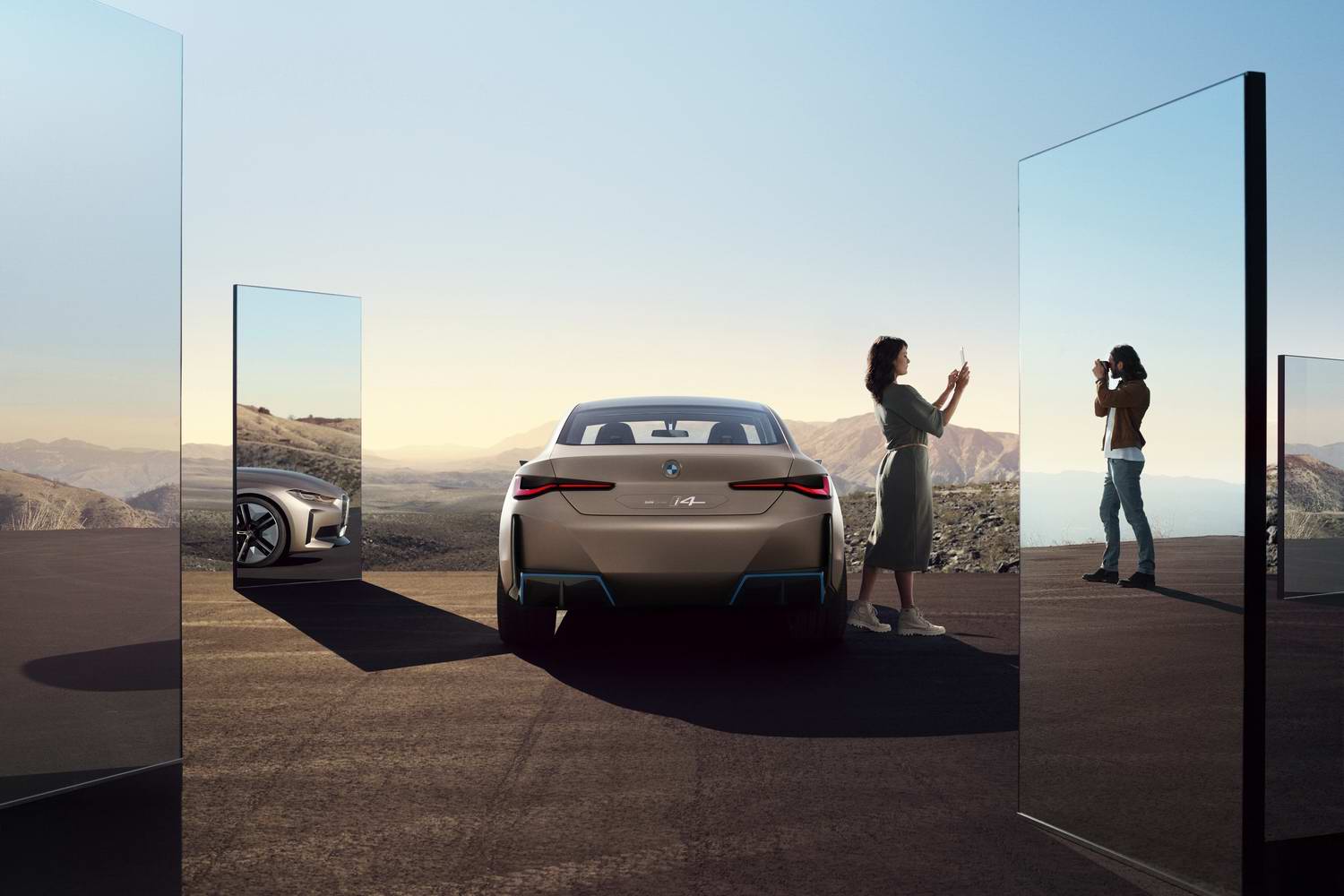 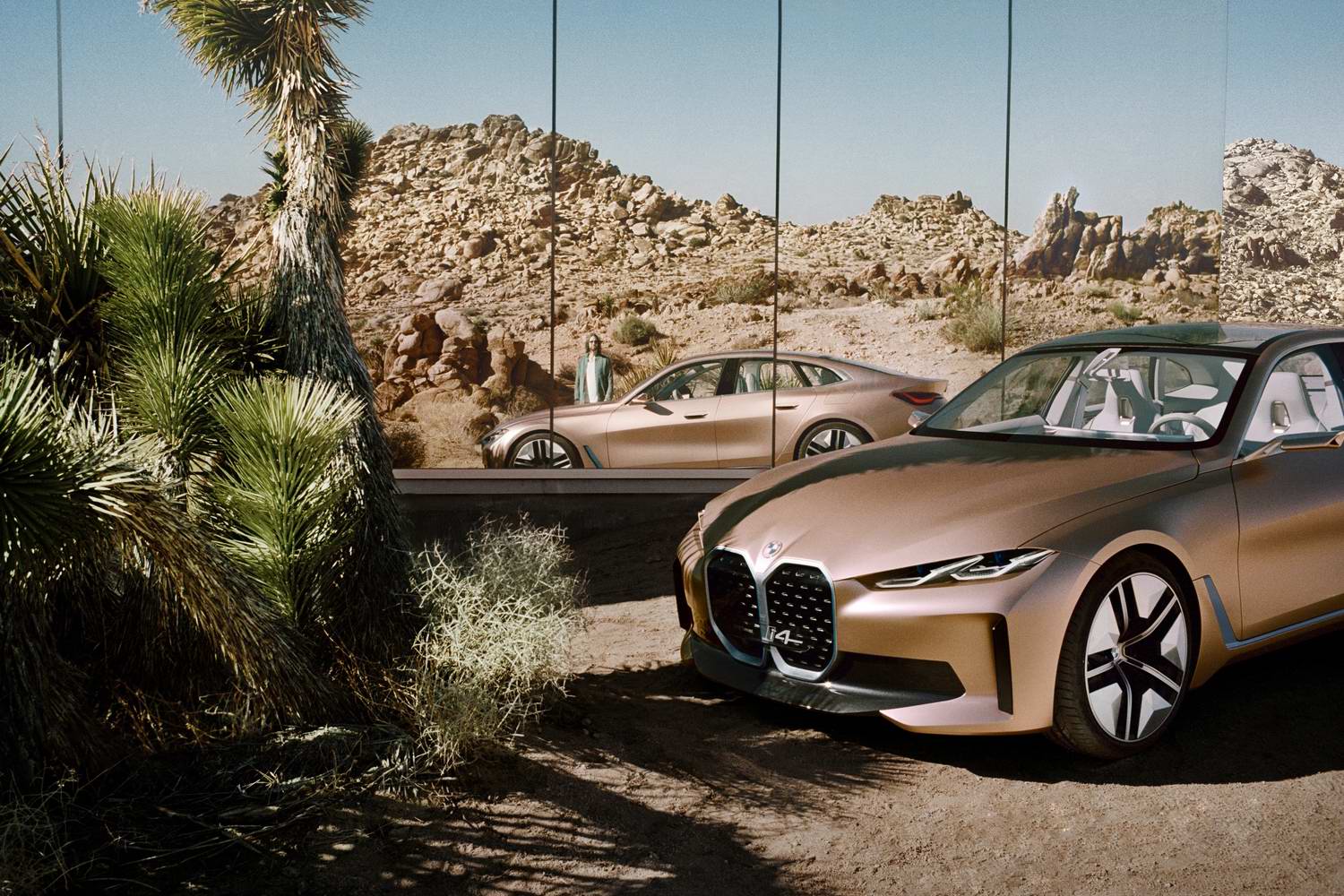 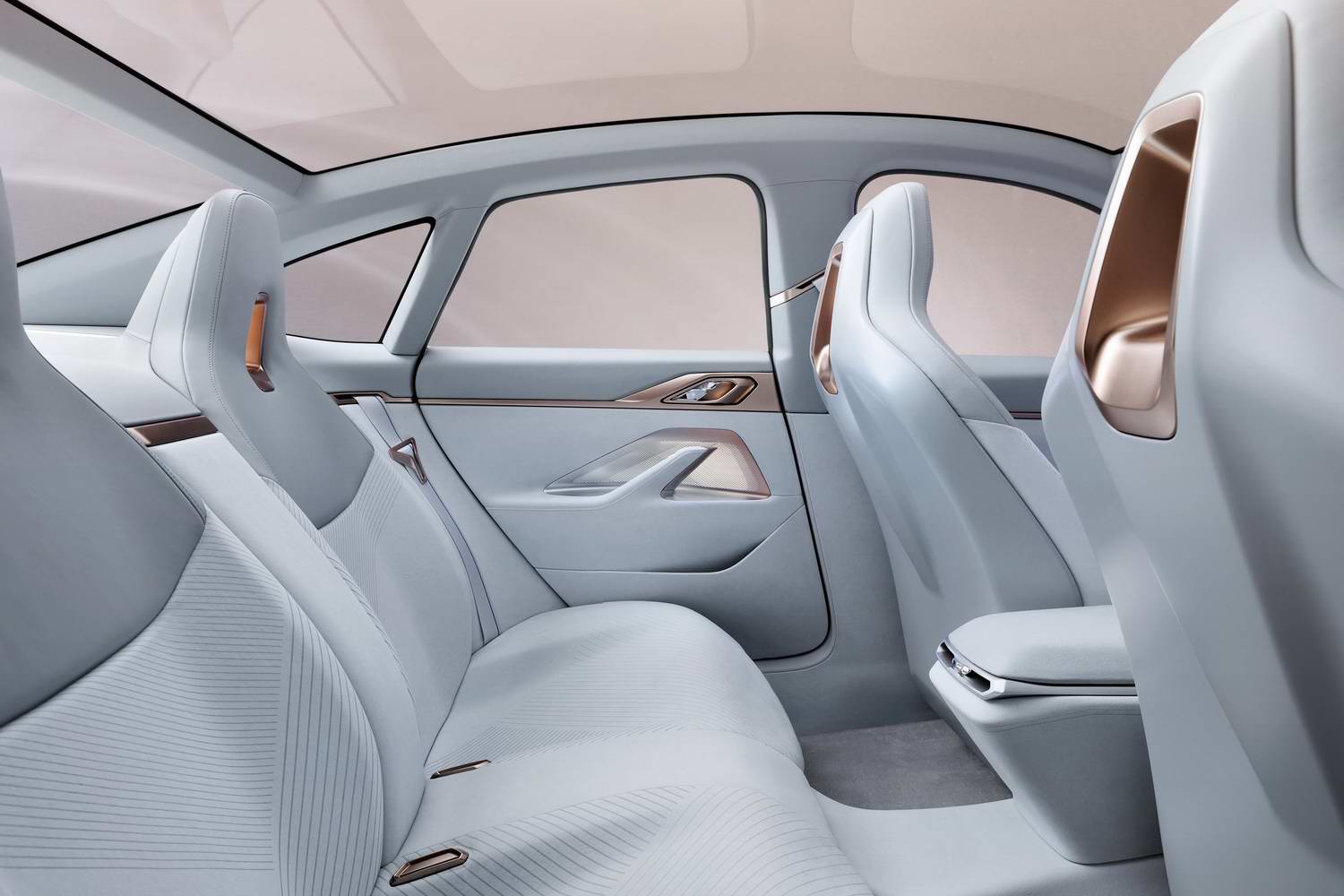 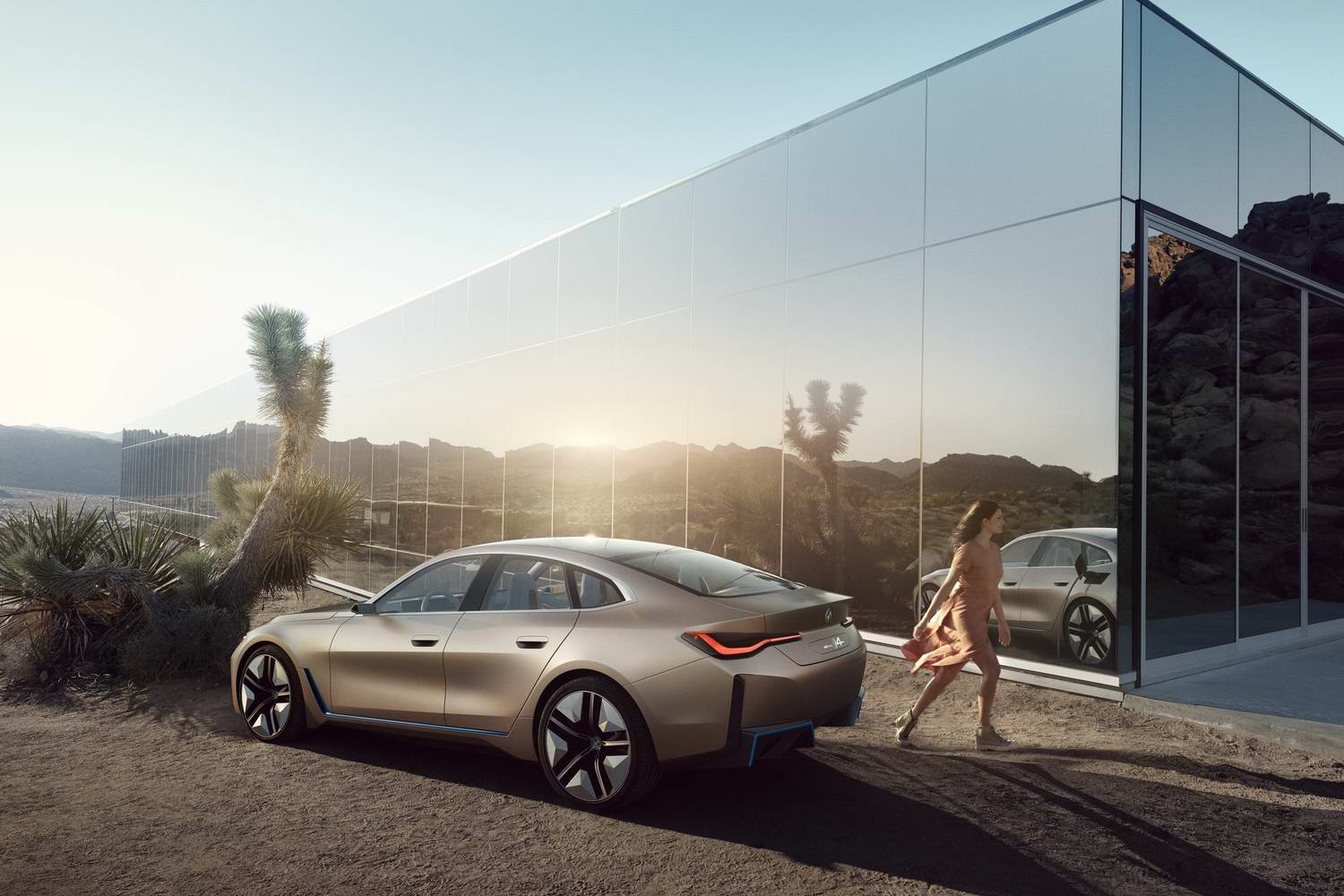 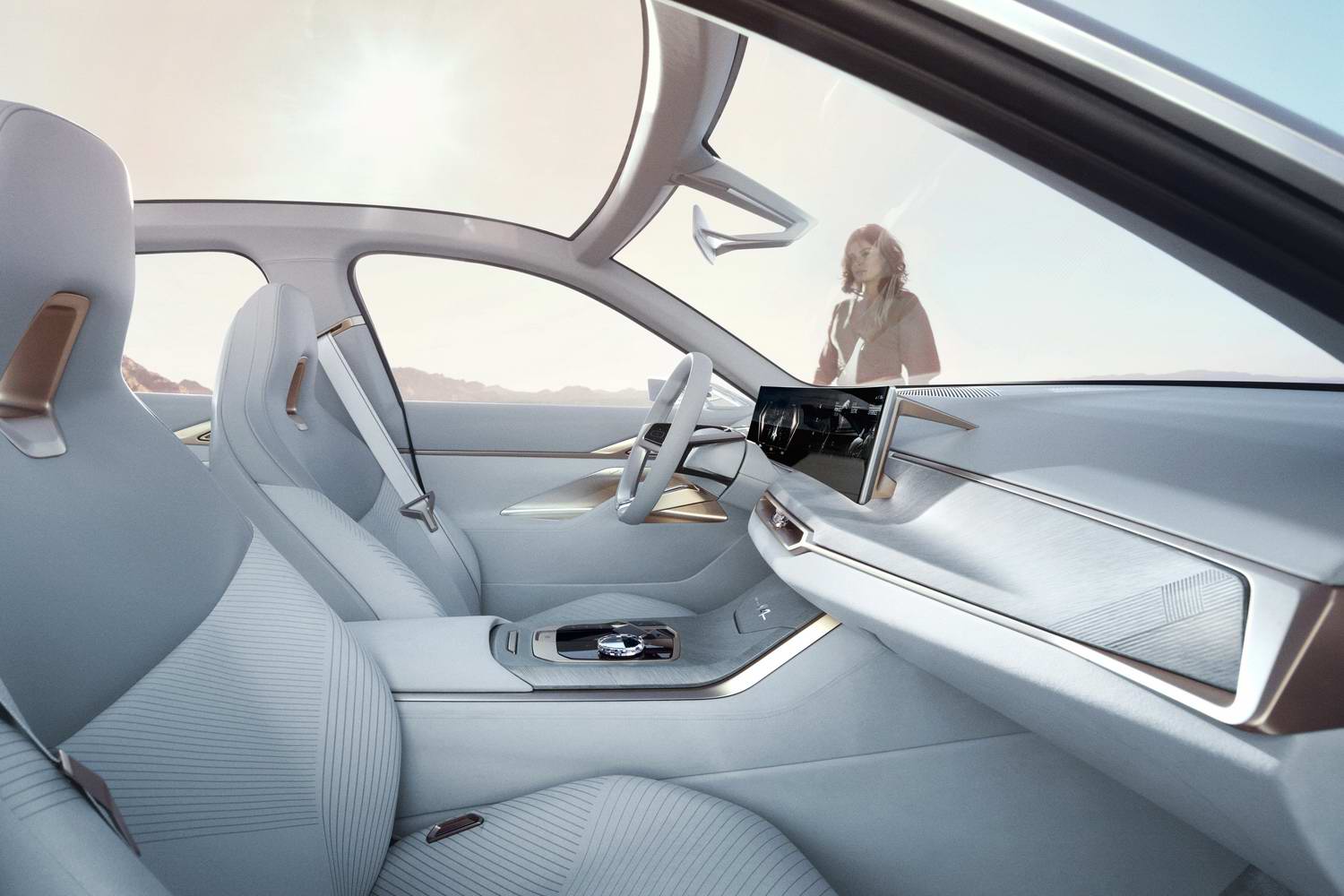 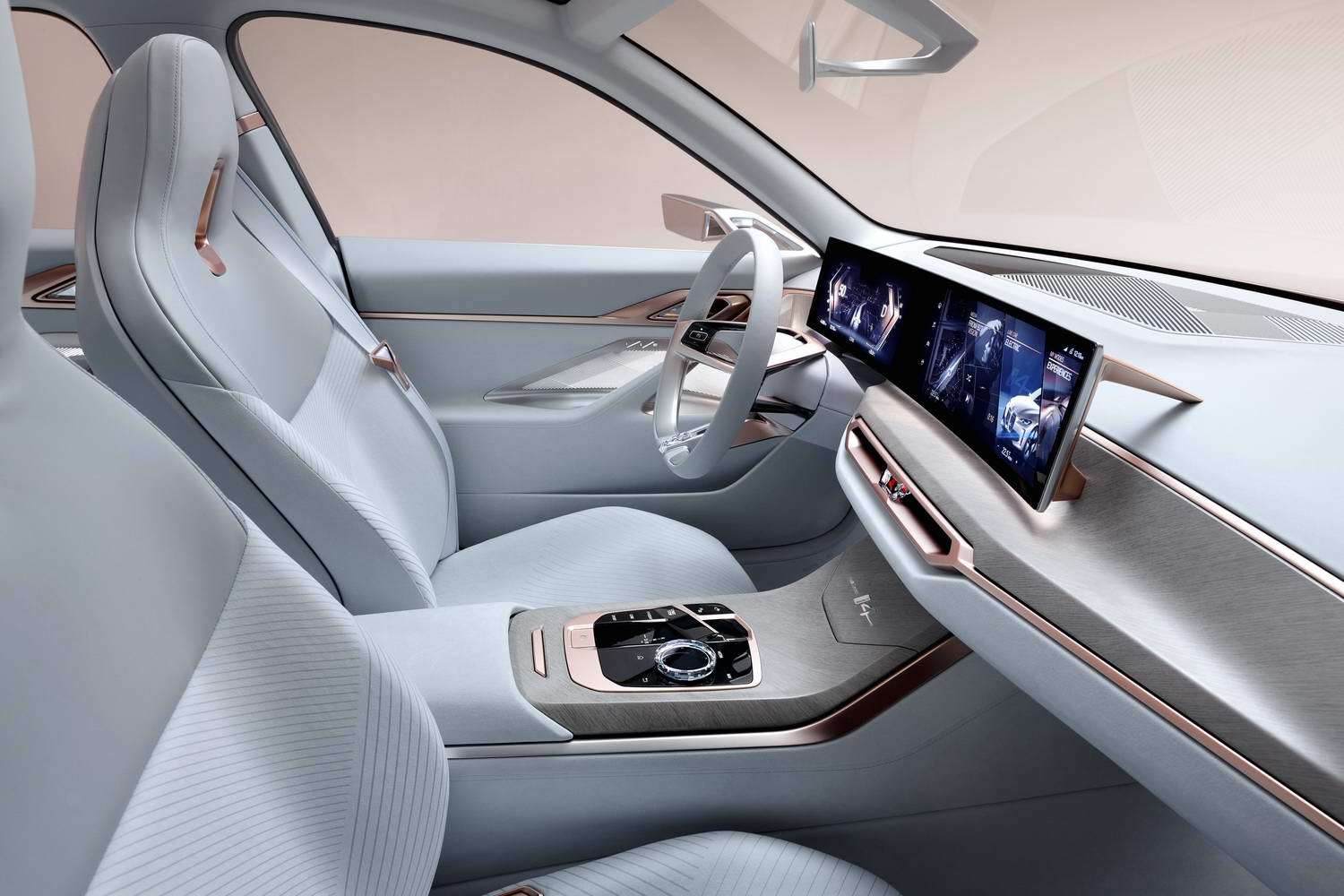 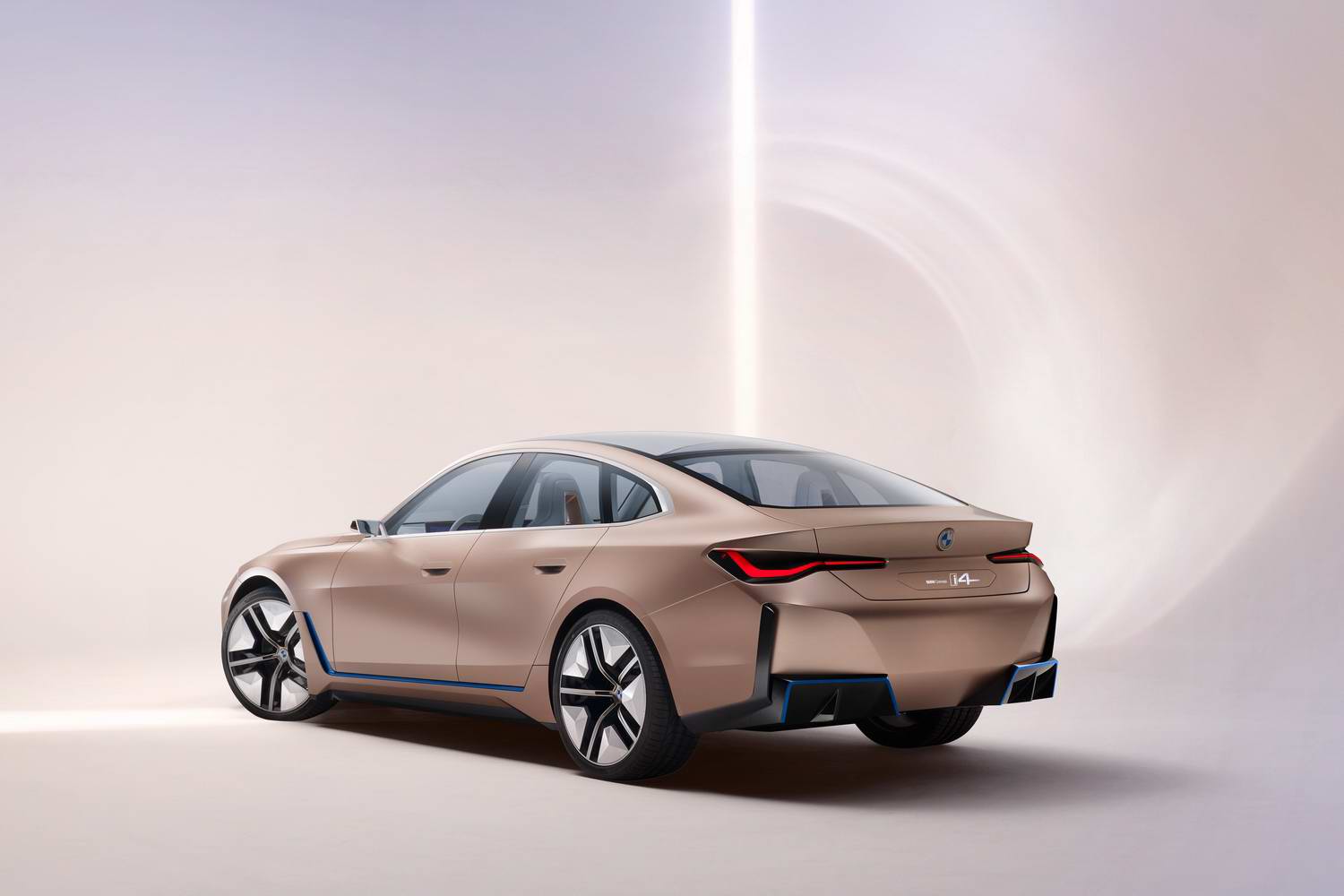 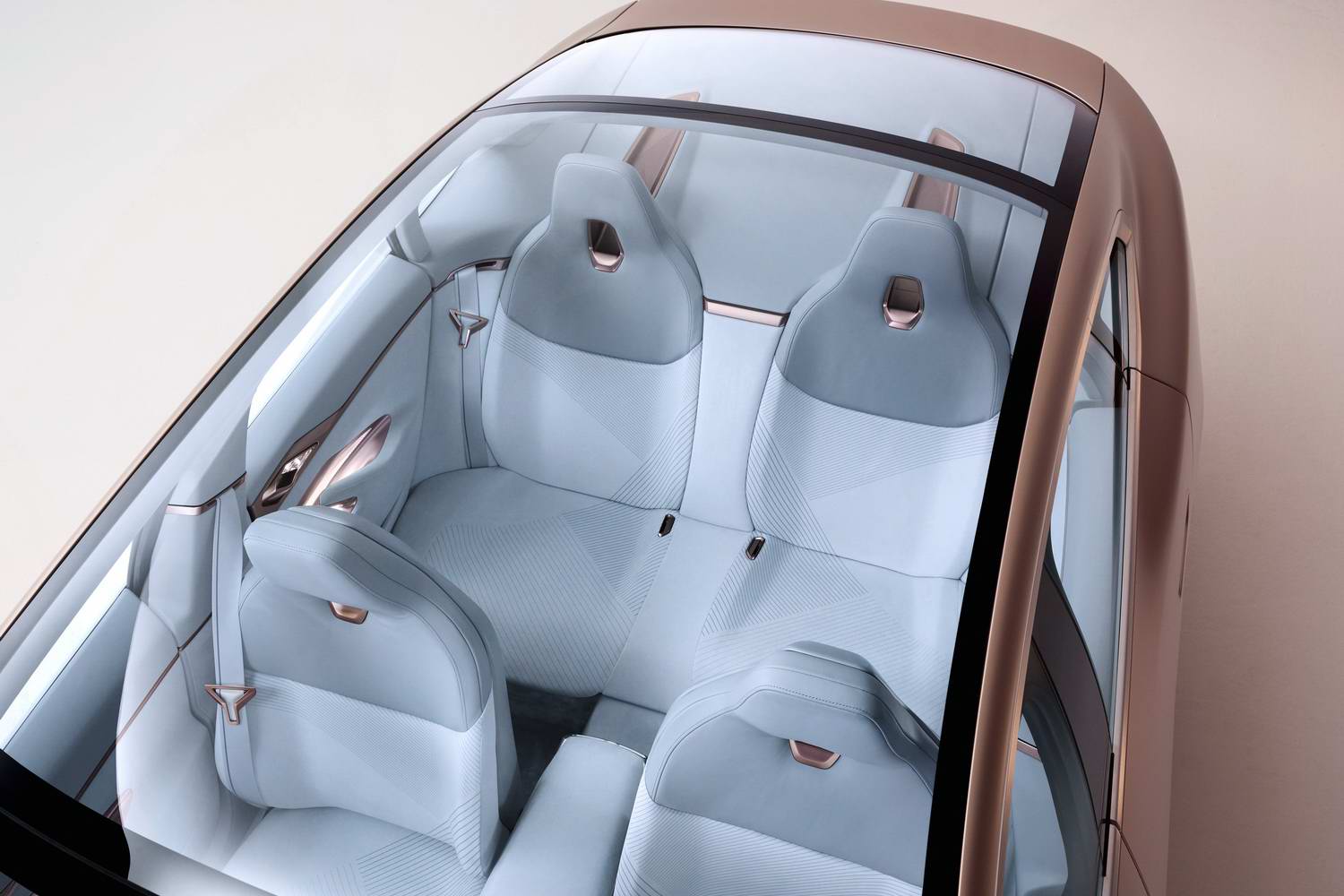 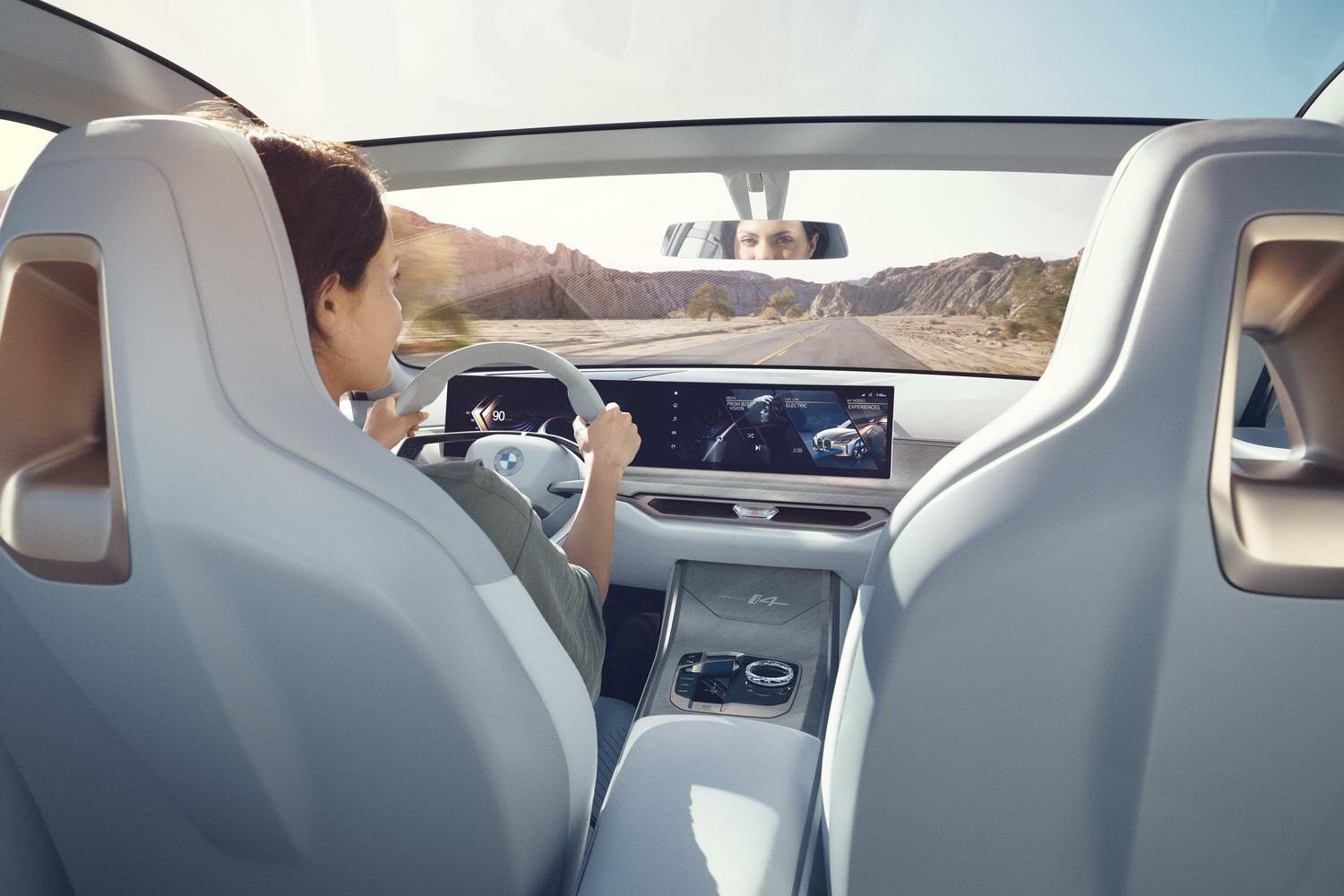 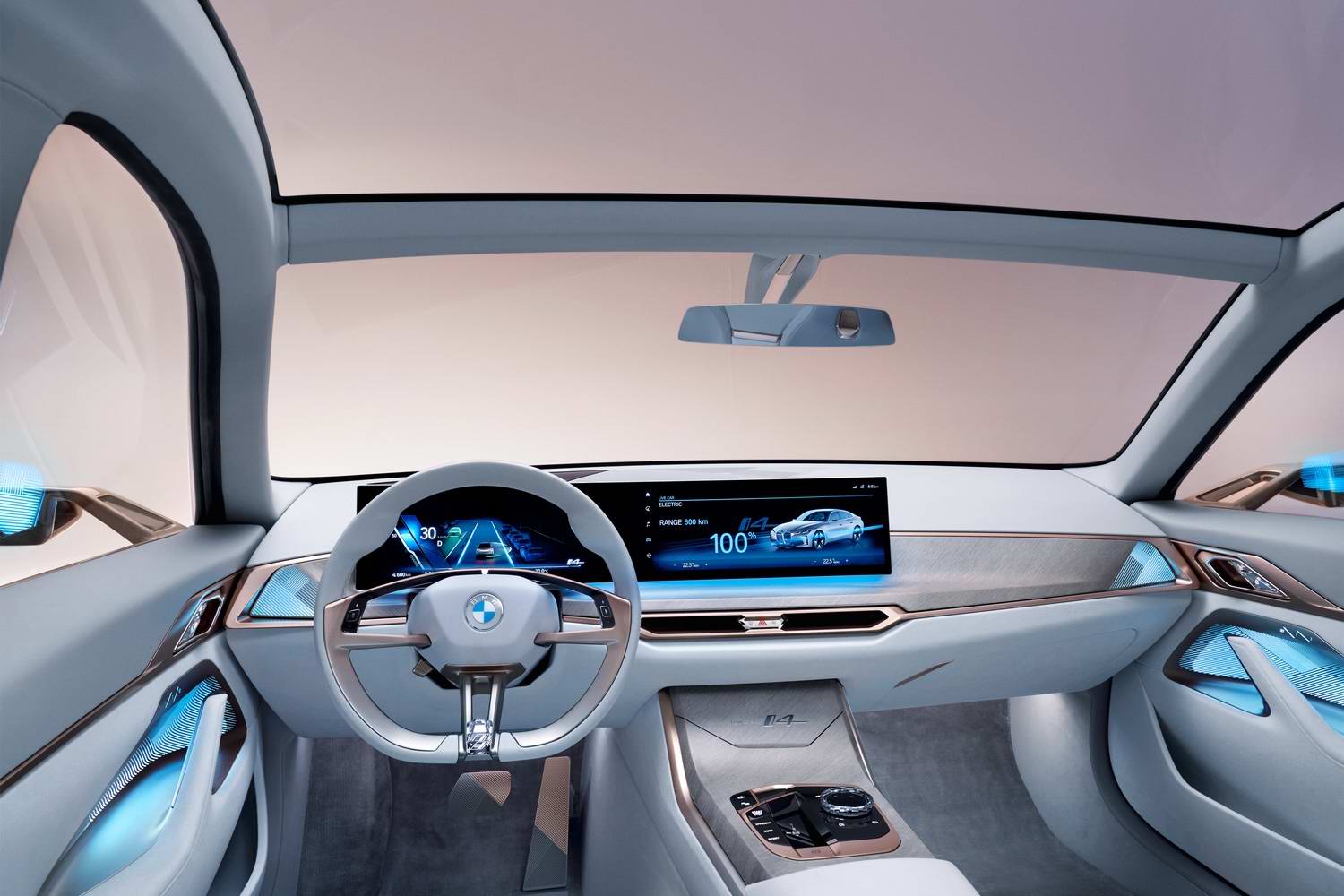 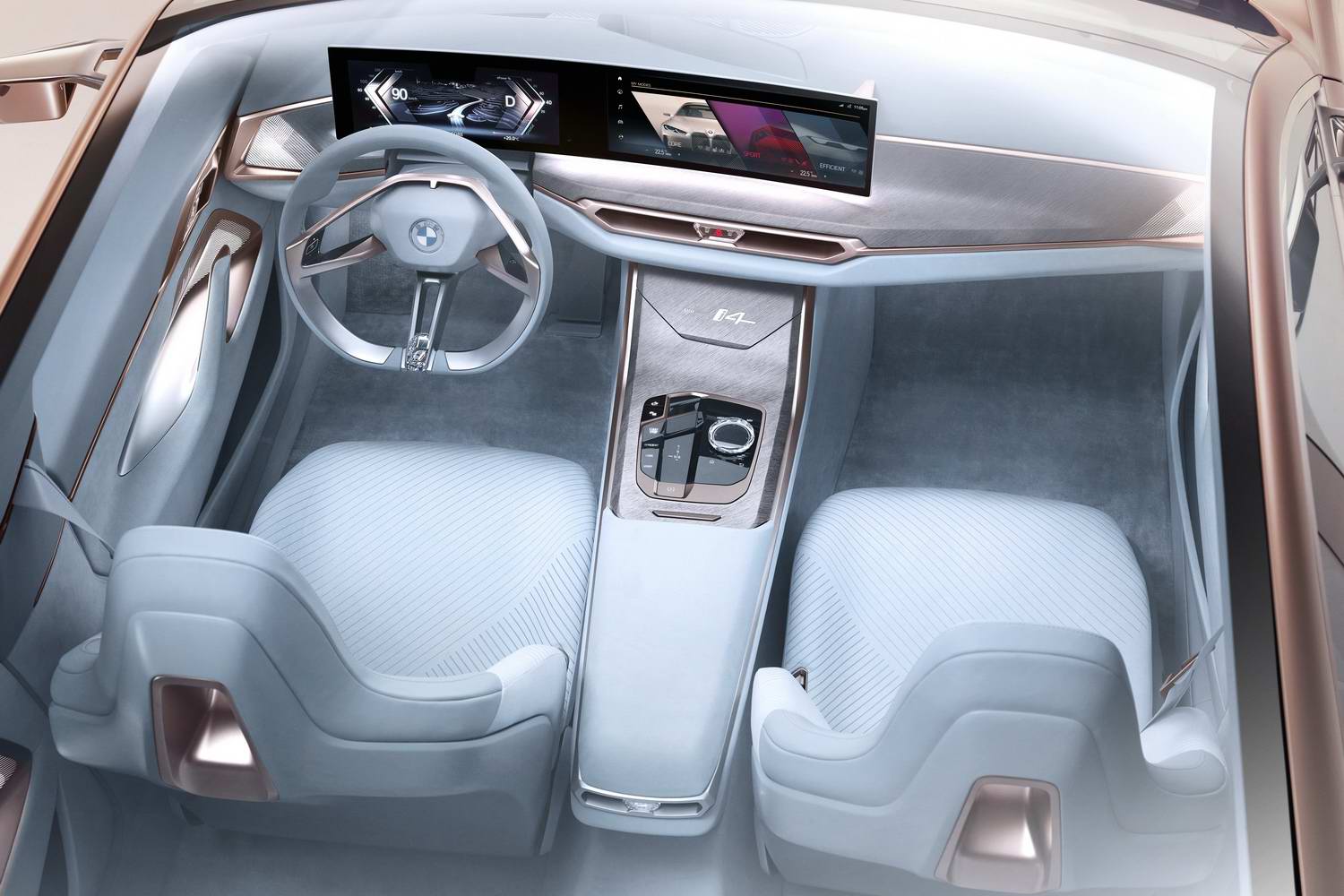 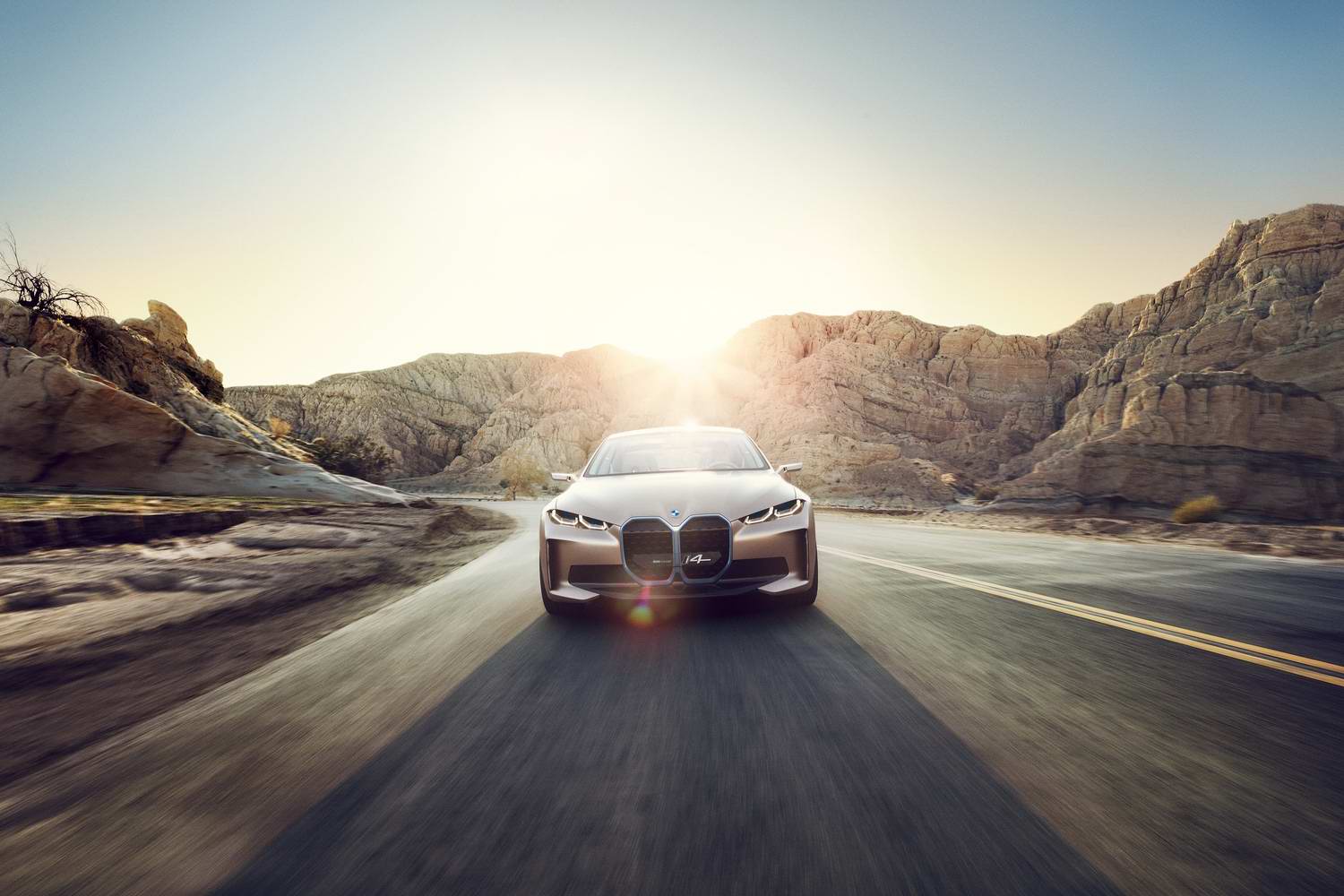 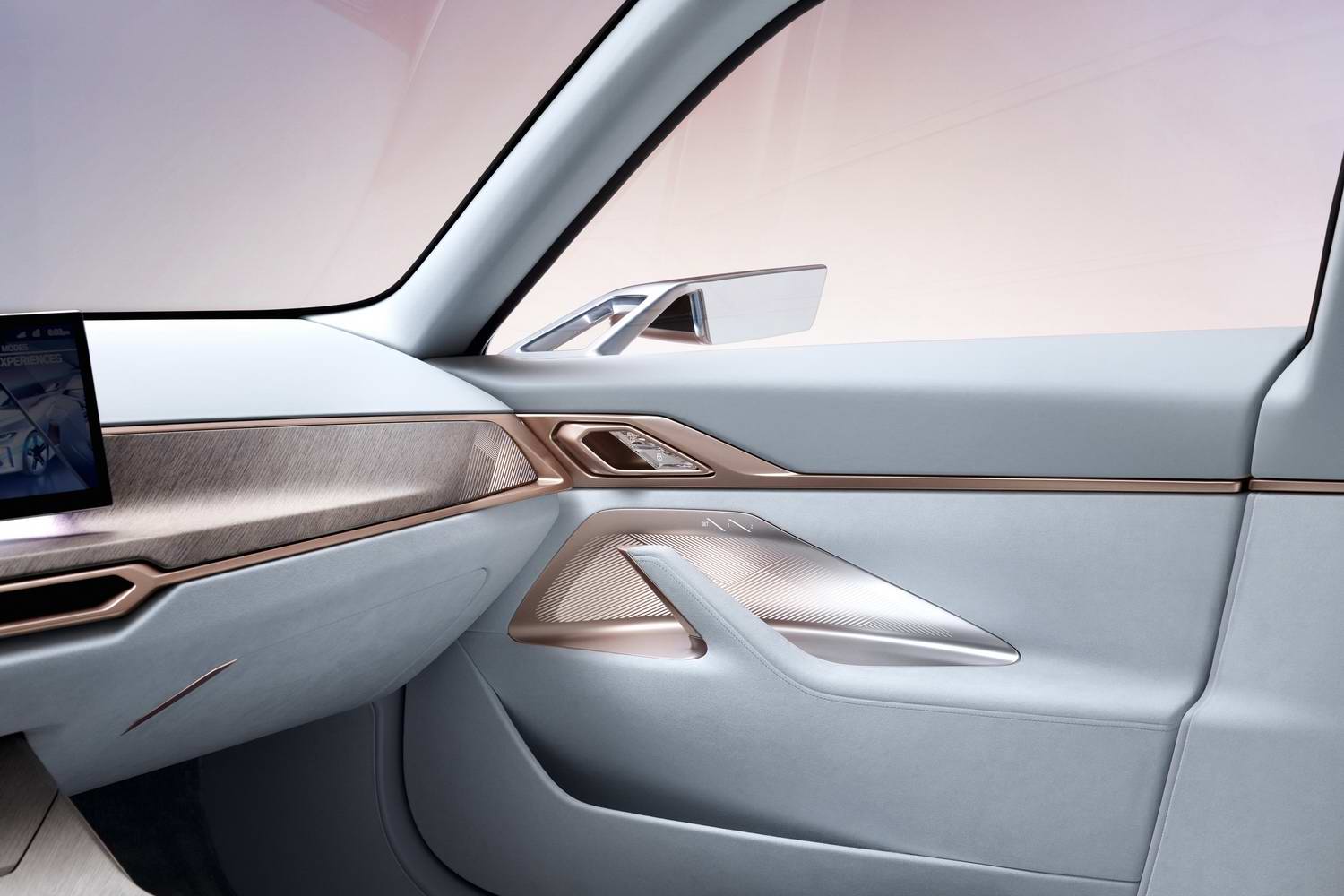 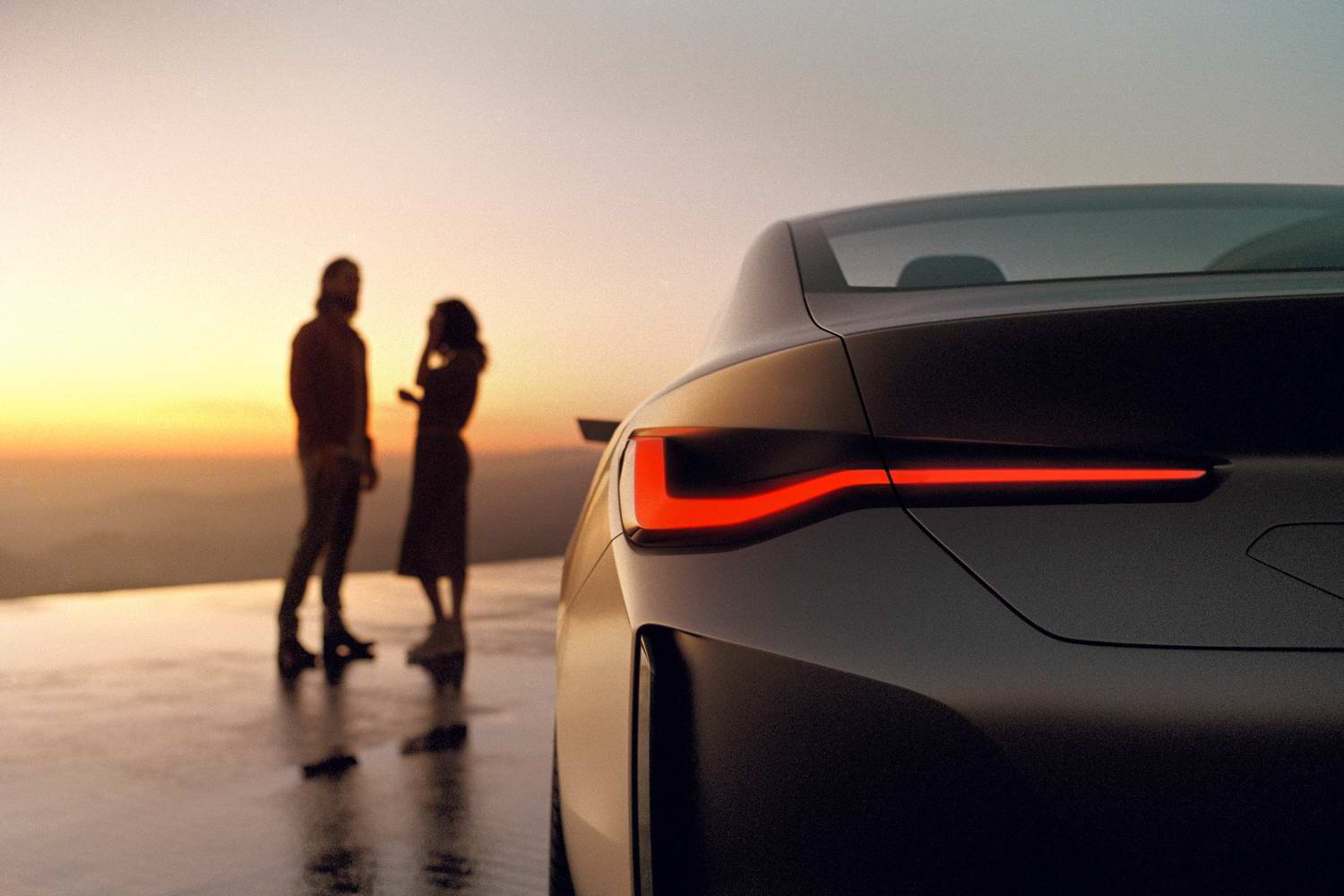 This is the BMW Concept i4, previewing next year's 600km electric Gran Coupe.

BMW's star of the cancelled 2020 Geneva Motor Show was to be this, the Concept i4. It closely previews what the 2021 BMW i4 production car will look like and, we suspect, the design of the next-generation BMW 4 Series Gran Coupe.

And, while the design of the BMW Concept i4, with its huge front grille, will garner plenty of opinion, this is one show car where the underpinnings are just as important. The BMW i4 will be the company's next fully-electric model to go on sale after the BMW iX3 (due this year) and it appears that it'll be something special to drive. It's expected that there could be several versions of the i4 to choose from, but BMW has already released some tantalising headline numbers, including a 530hp electric motor, 0-100km/h in four seconds and a range between charges of 600 kilometres.

Actually, we're told that the kidney grille is not a grille, but in fact a closed-off 'intelligence panel', which houses an army of sensors to enable all the driver assistance technology. Doesn't matter what you call it, it's still going to court controversy on social media, especially as it's clearly intended for the showroom version of the BMW i4 and the whole new BMW 4 Series line-up. Nestling at the top of the new grille is a new take on the BMW badge itself, with transparent sections.

Though the Concept i4 clearly features plenty of detailing that won't make it into production, its cabin is closer to the finished item than you might initially believe. That wonderfully minimal 'Curved Display' digital dashboard is heading for the showroom, for example. There are three 'Experience Modes' that affect all aspects of the i4, including how information is conveyed through the curved display: Core, Sport and Efficient. These settings also alter the sound the BMW i4 will make. Indeed, BMW has enlisted Hans Zimmer, a renowned composer, to design a series of sounds, 'to emotionalise BMW's electric vehicles.'

"The BMW Concept i4 brings electrification to the core of the BMW brand," says Adrian van Hooydonk, Senior Vice President BMW Group Design. "The design is dynamic, clean and elegant. In short: a perfect BMW that happens to be zero emission."
Series production of the BMW i4 will start in 2021 in Munich.