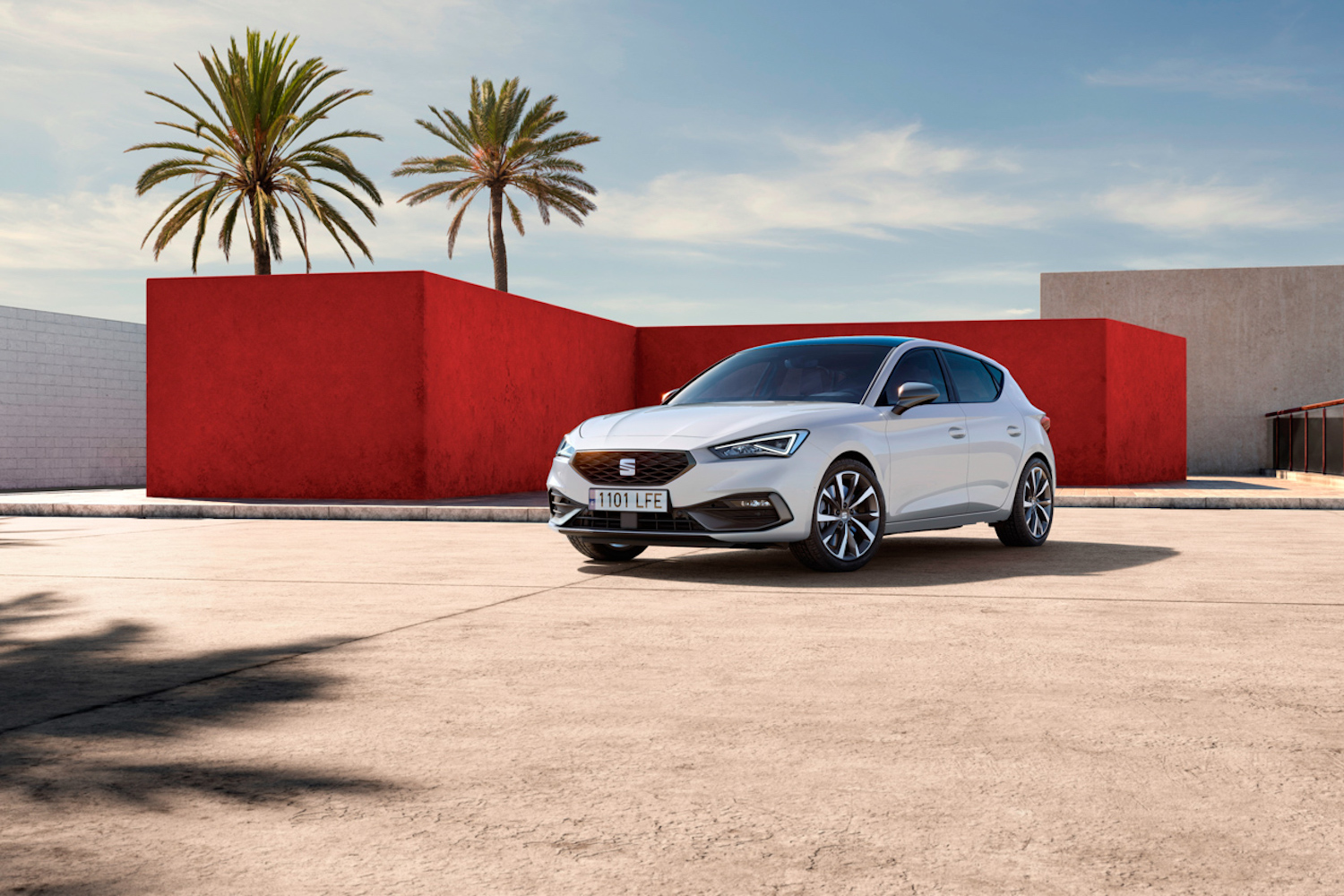 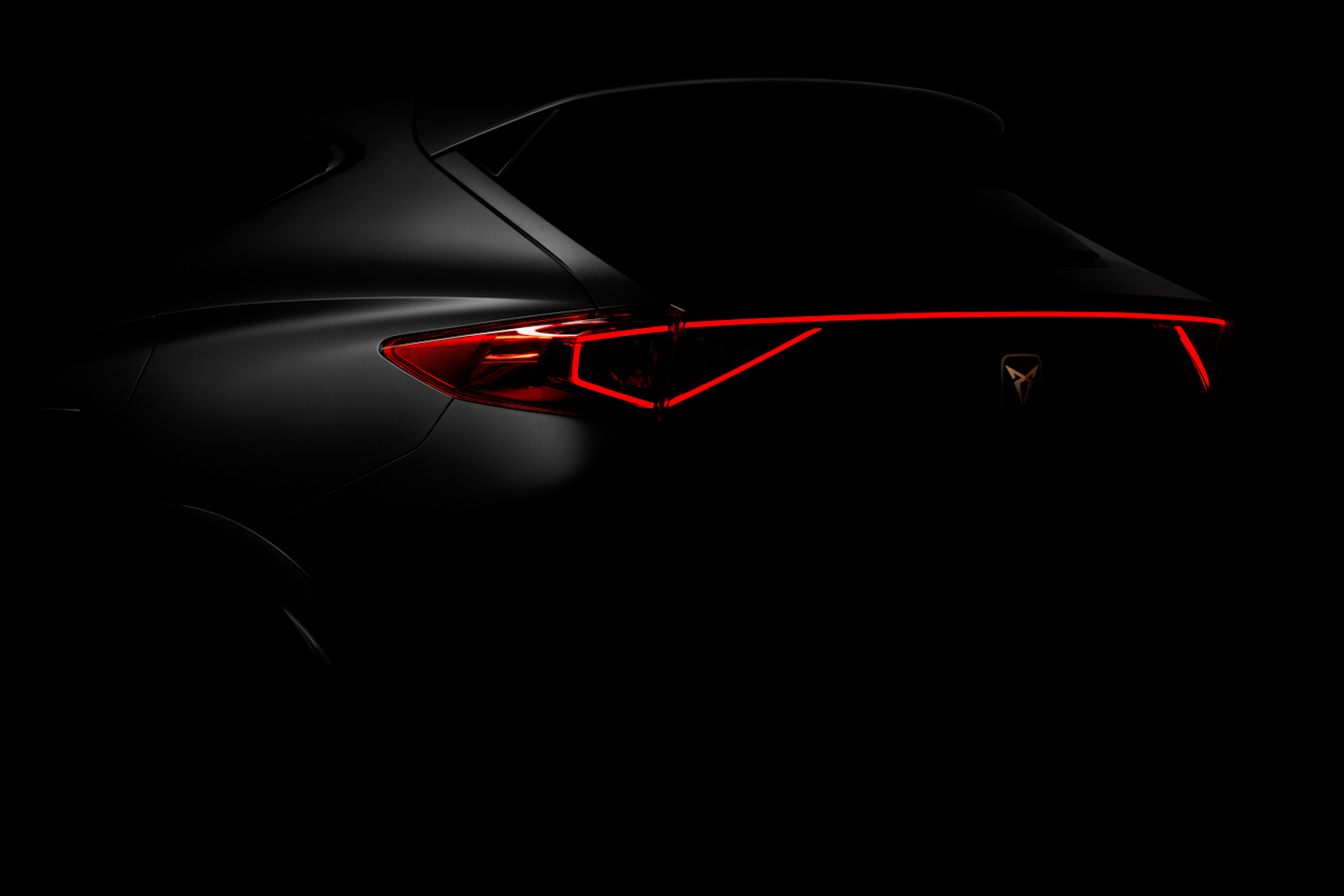 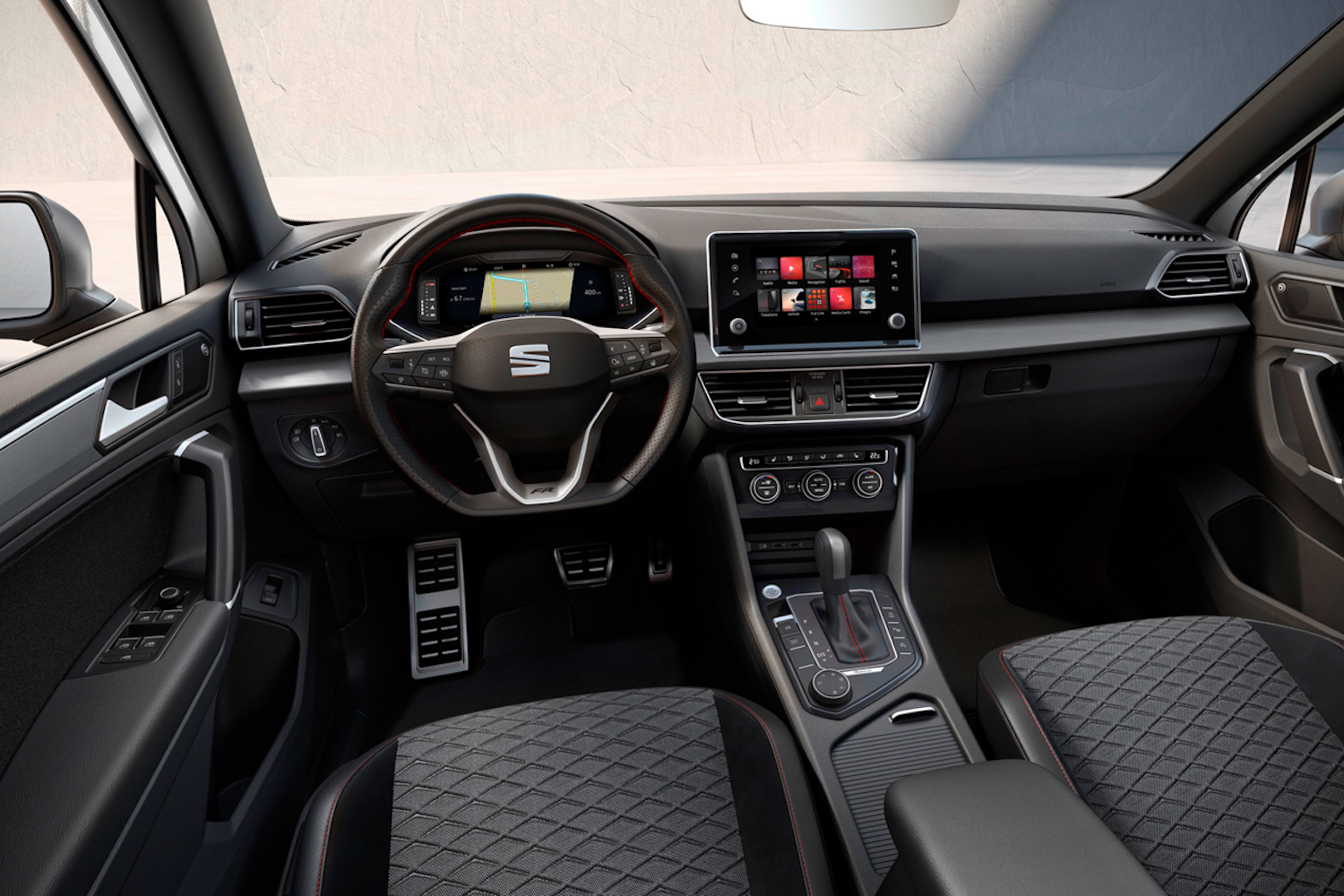 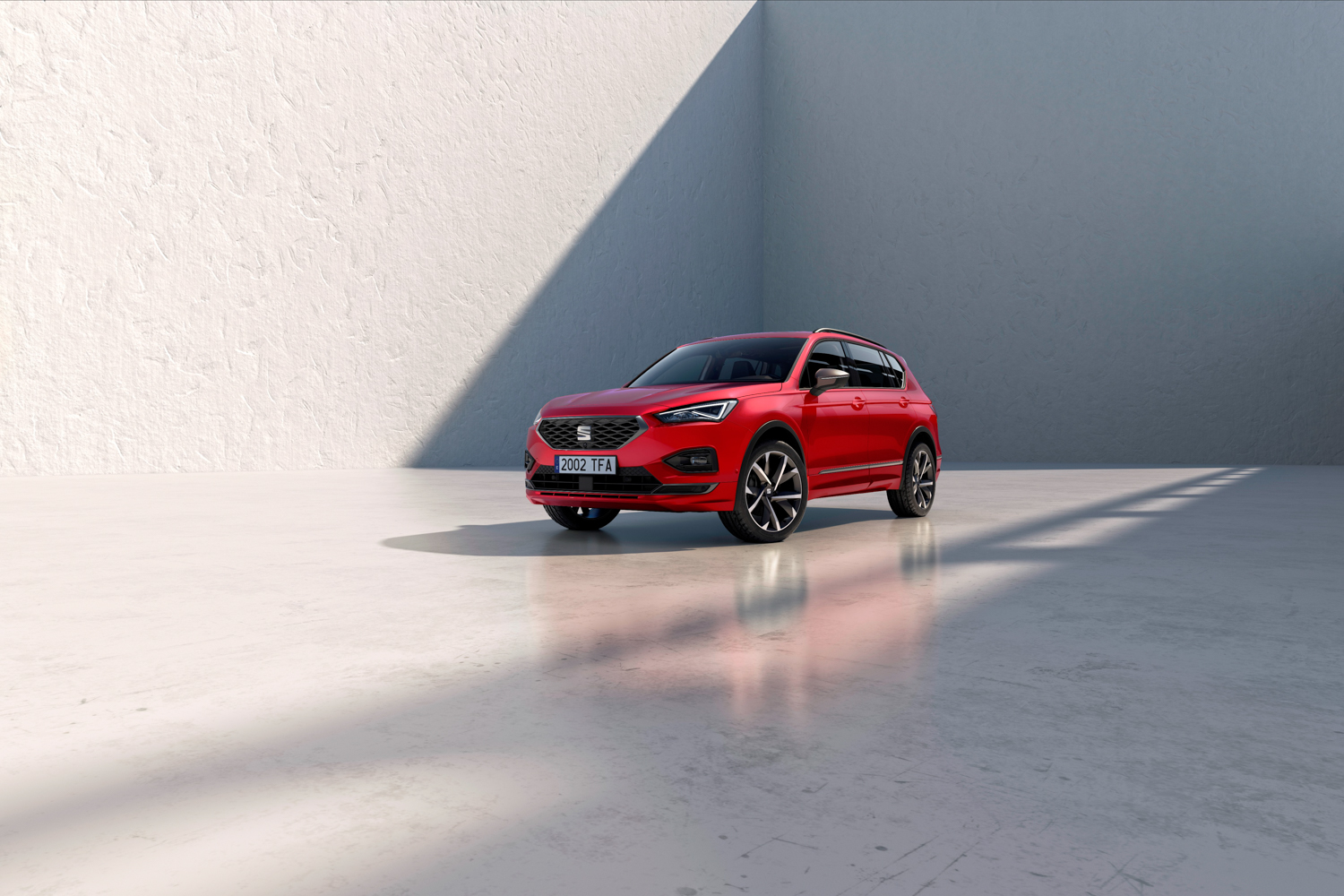 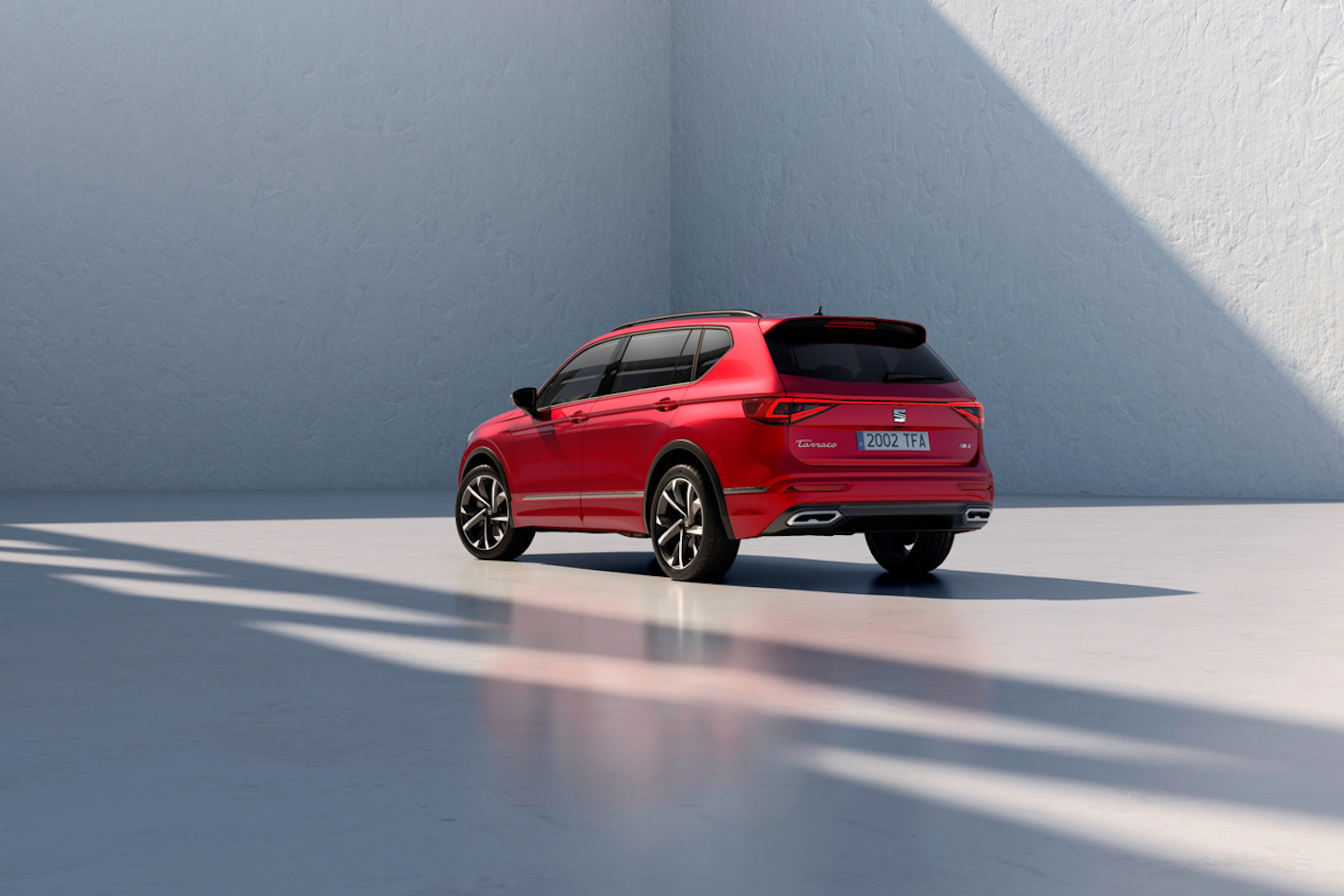 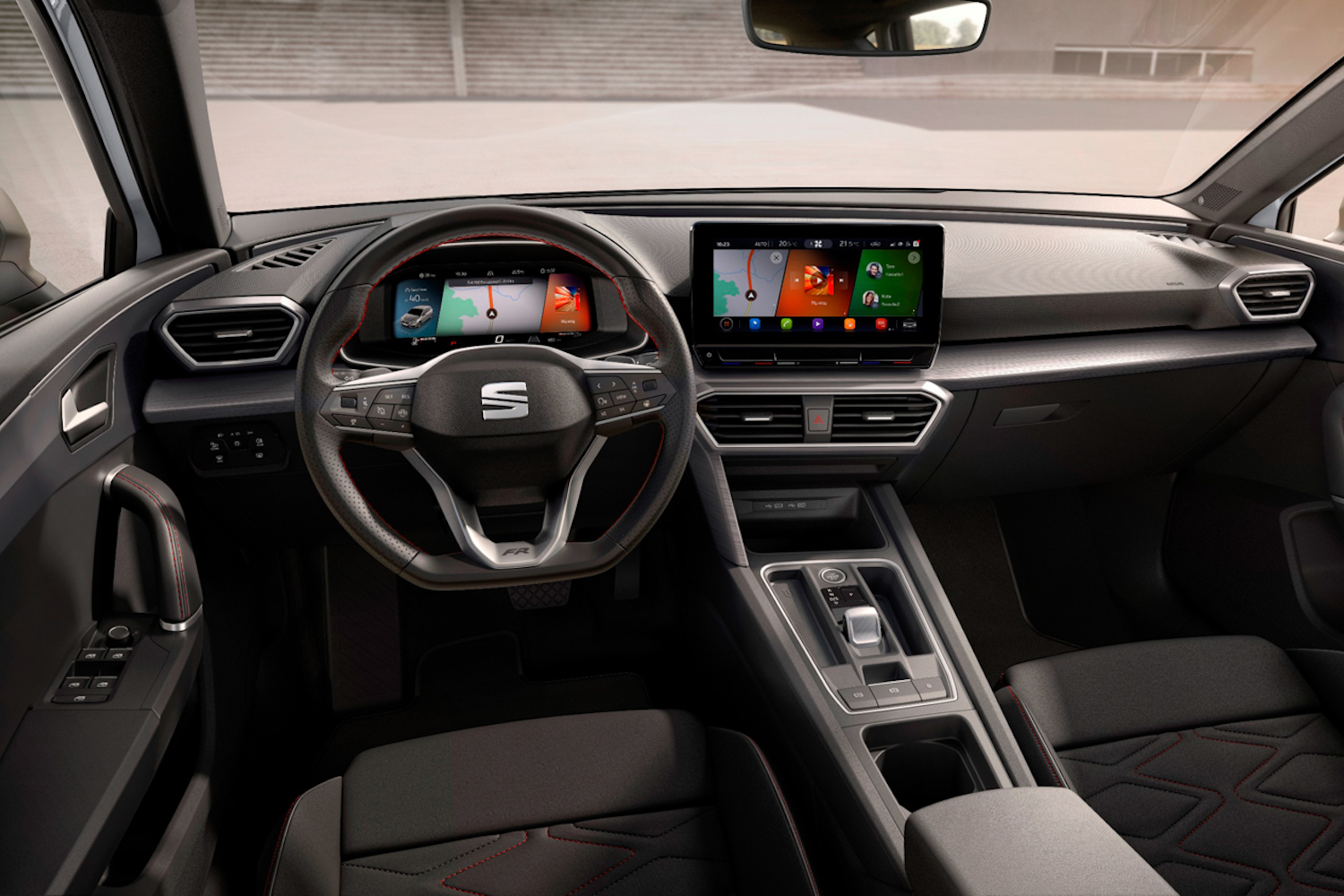 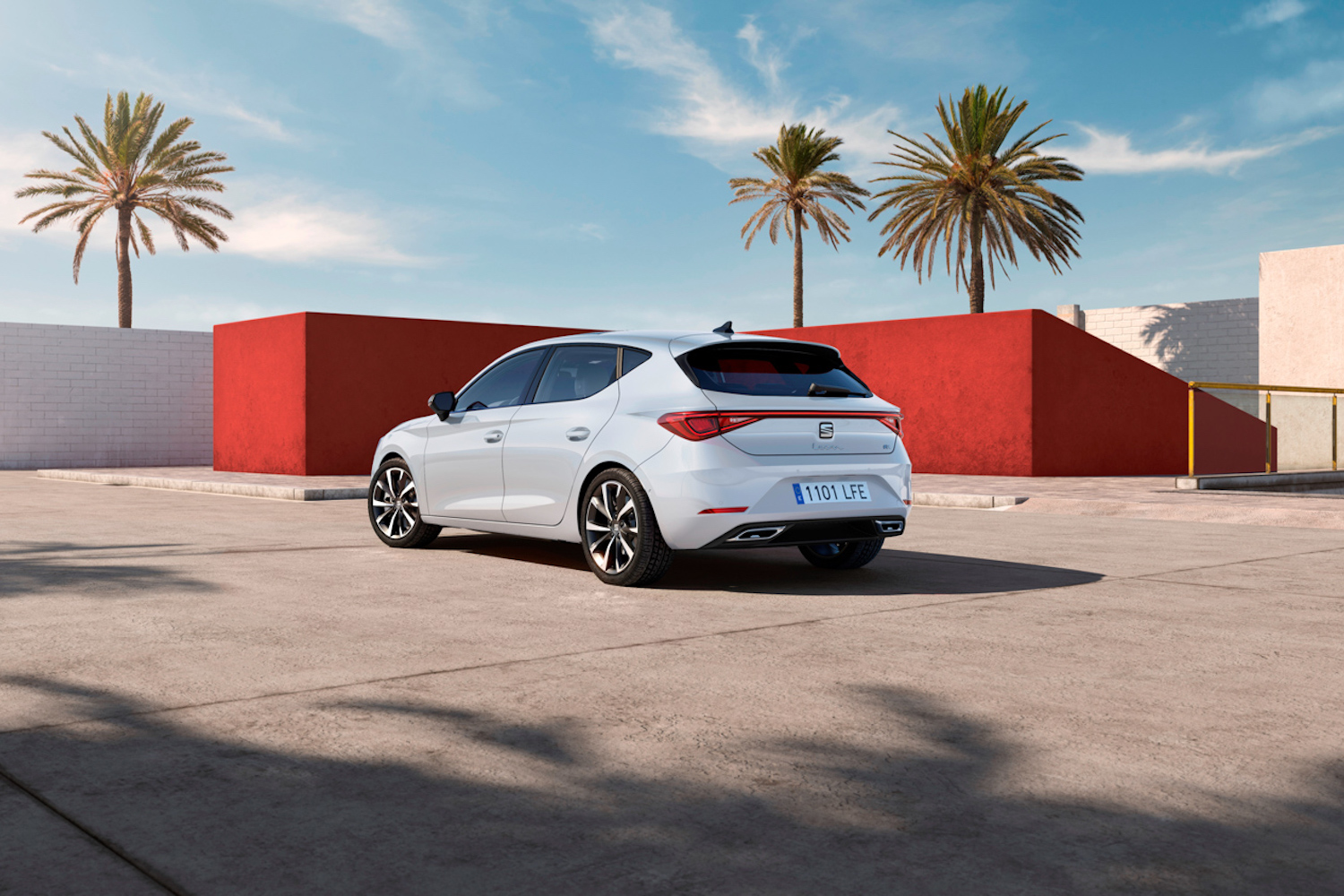 SEAT, assuming that Coronavirus doesn't scupper everything, will be bringing four new cars to the floor of the Geneva Motor Show next week. The Spanish brand has already shown us its new Leon, and the high-performance Cupra Leon from its spinoff brand, but there will also be a new version of the Taracco SUV and an all-new model for the Cupra brand.

Leon with mild-hybrid and plug-in hybrid

The Leon has already been seen, but it will be out in force at Geneva with both mild-hybrid and plug-in hybrid models on display. The new mild-hybrid 48-volt system, as already seen in the new Volkswagen Golf 8, will be available as an option for the 1.0 and 1.5-litre TSI turbo petrol engines.

There's also a plug-in hybrid version of the Leon, called the eHybrid, which boasts a total 240hp from its 1.4 TSI engine and electric motor, and which will have an electric-only range of up to 60km when fully charged.

The hugely popular Taracco SUV is also getting an update for Geneva, with the appearance of a sporty FR variant. The FR gets trim-specific grille, wider wheels and black wheelarch mouldings, black roof rails and window frames with side mirrors painted in Cosmo Grey, along with a new sporty spoiler, coast-to-coast lighting, an exclusive rear diffusor, the FR logo on the boot, and the Tarraco's name embossed in handwriting on the back.

There's a new 'Merlot Red' paint job exclusive to the FR version, plus 20-inch wheels, and electric bucket seats inside. There's also a sports suspension option. The Taracco FR will go on sale in Ireland in May.

The Geneva show will also be a major turning point for SEAT's Cupra high performance brand. We've already seen the first images and details of the Cupra Leon, and the specs are mouthwatering - you can choose from turbo petrol engines with 245hp, 300hp, or 310hp (that last output exclusive to the four-wheel drive estate model) and a high-performance plug-in hybrid model too, with 245hp. Interestingly, given Irish tastes, Cupra Leon sales here will start with the Sportstourer estate model in June, before the hatchback versions follow on in September.

Possibly more significantly, Cupra will show off its first purpose-built model, which won't be shared with SEAT. It's the Formentor (named for a famous bit of rocky coastline in Spain) which will come with the same 245hp plug-in hybrid powertrain as the Cupra Leon, and which will boast a sharply-styled, low-slung SUV body. There may well also be a version with a normal petrol engine, but we'll have to wait till Geneva for more details on that.