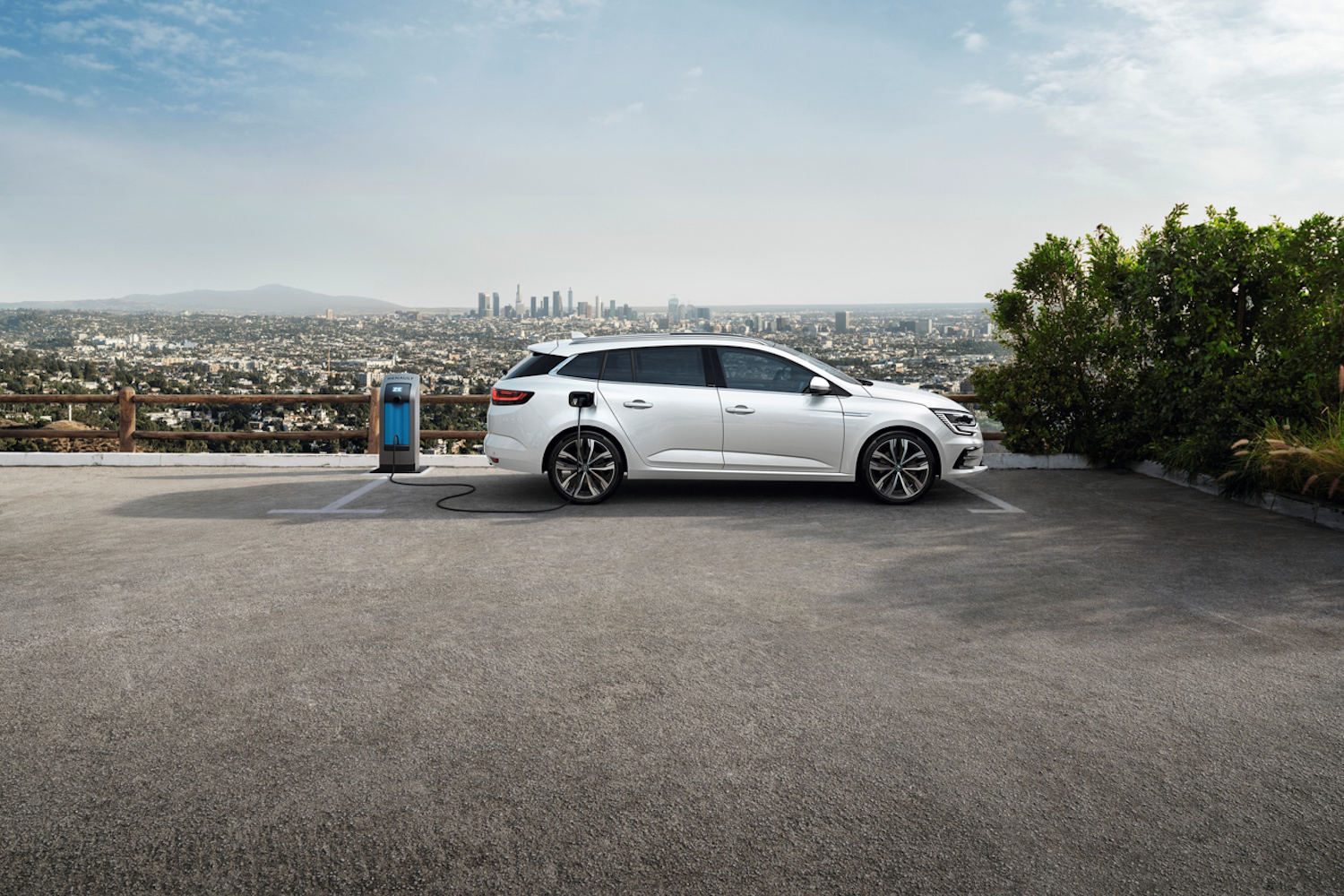 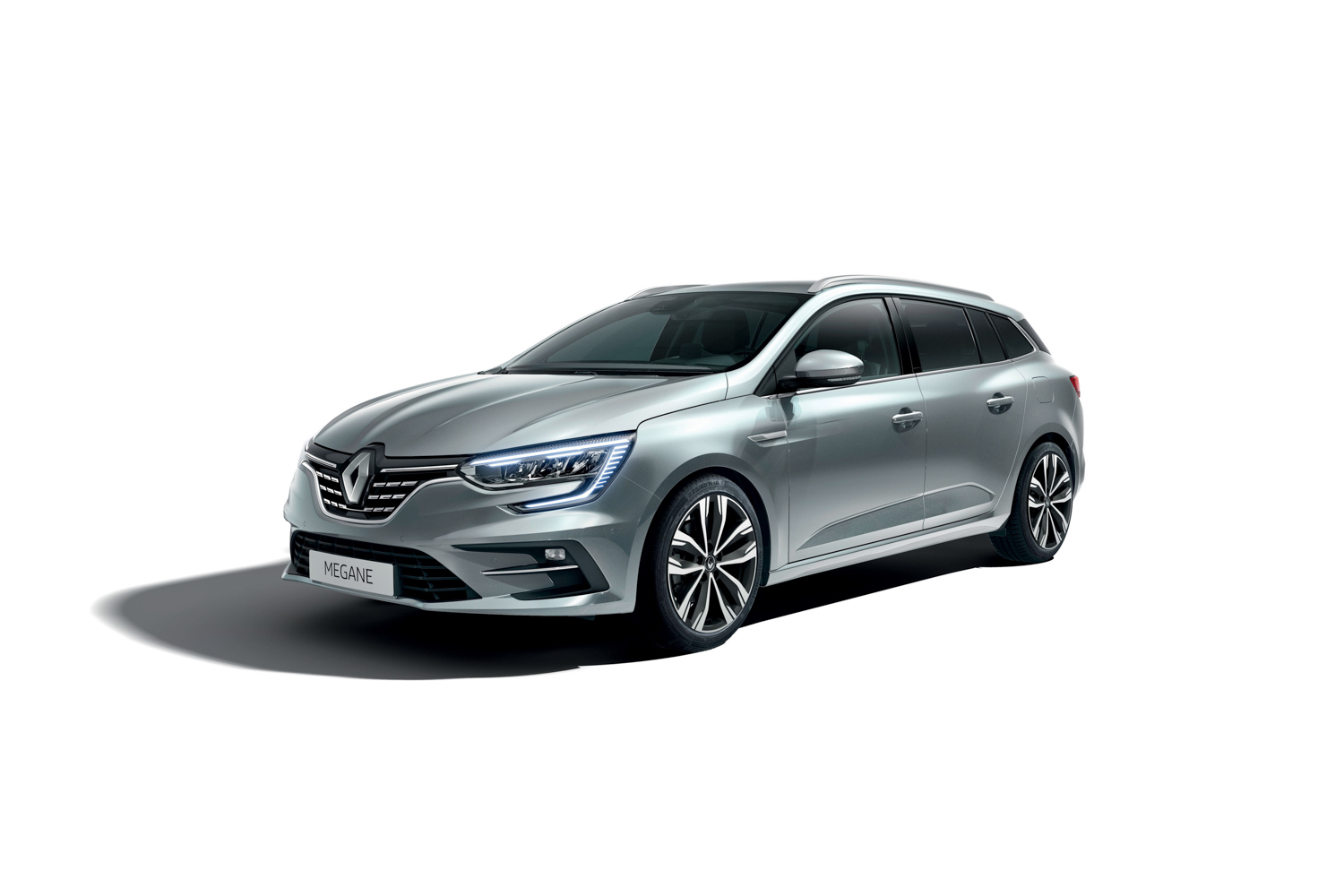 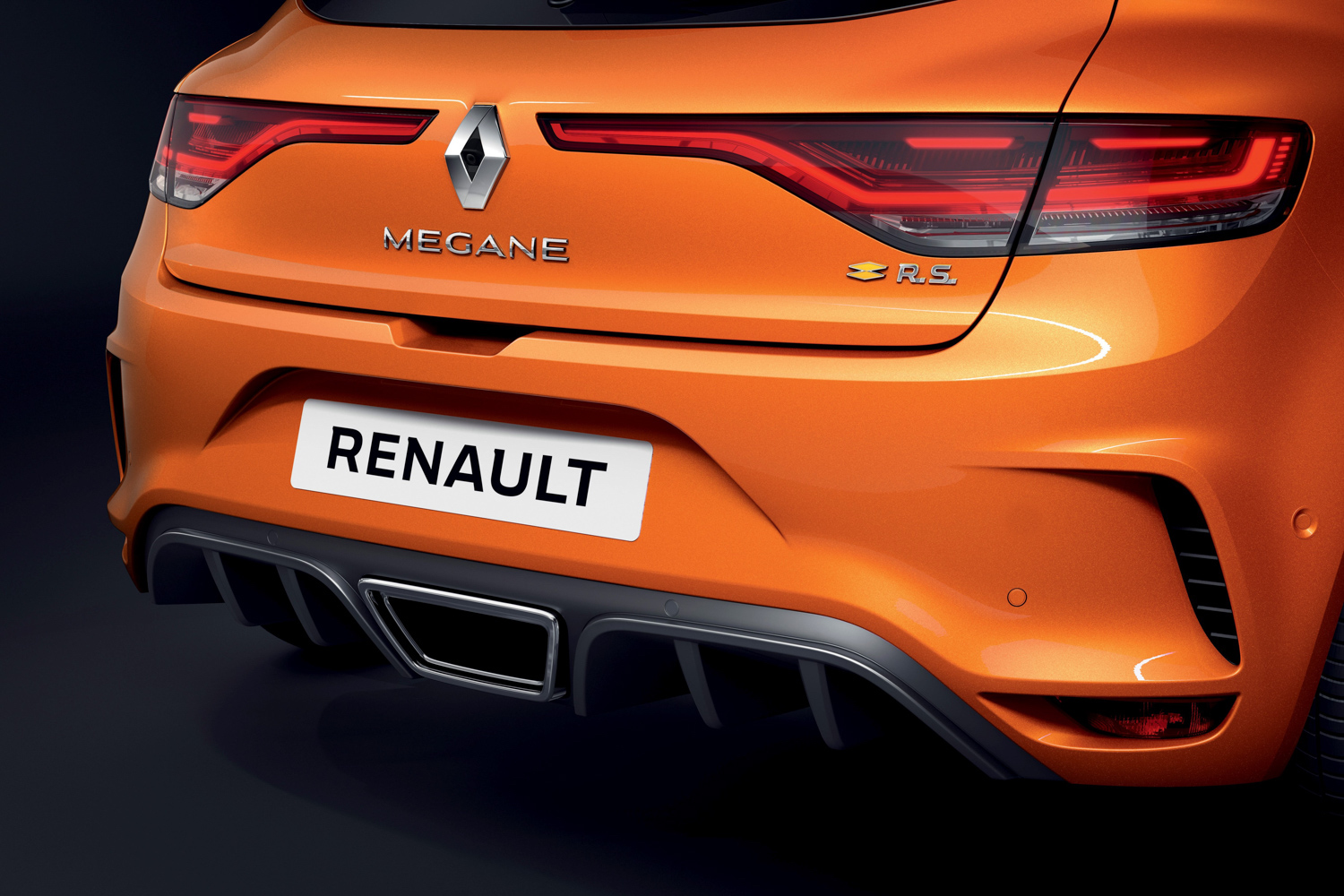 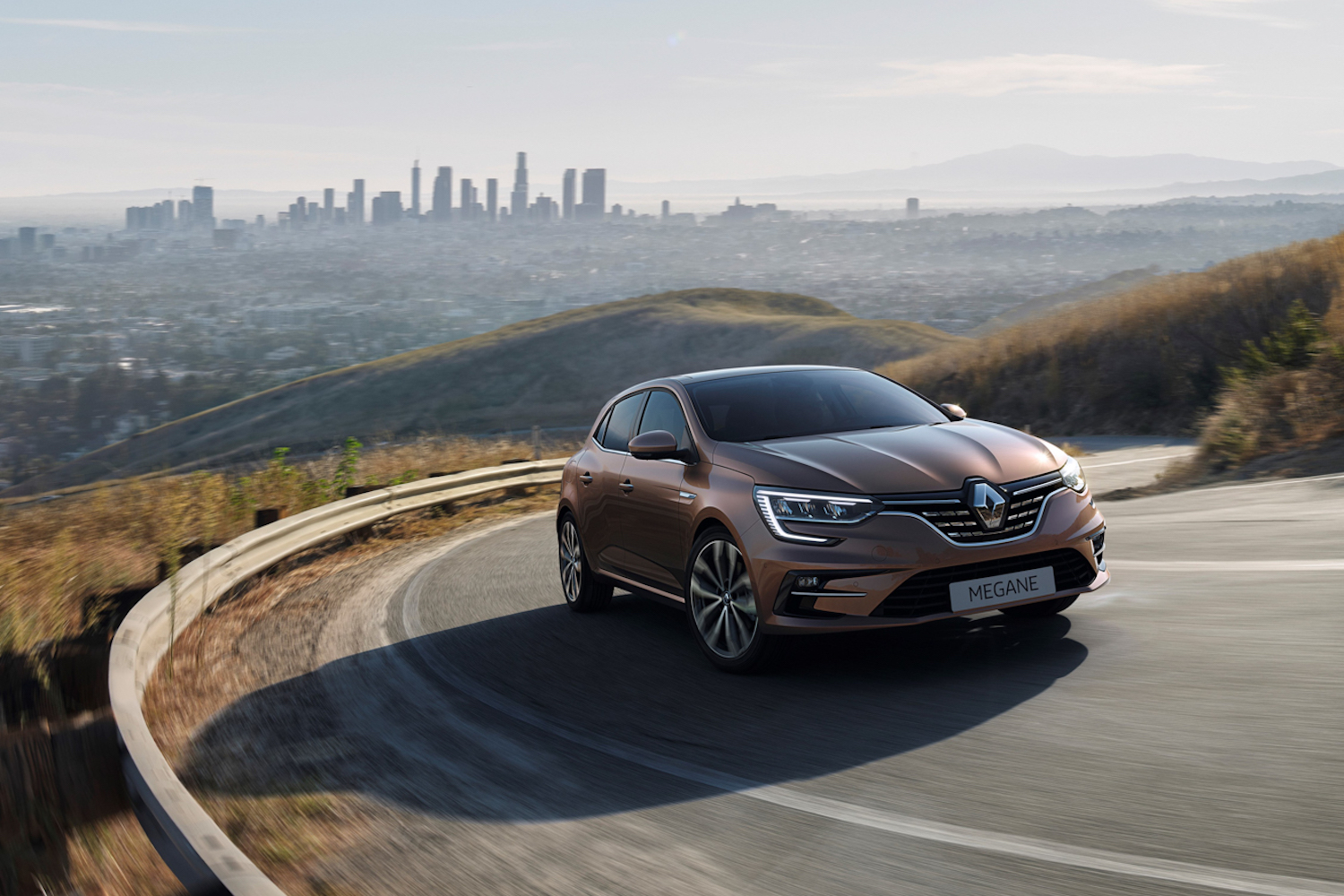 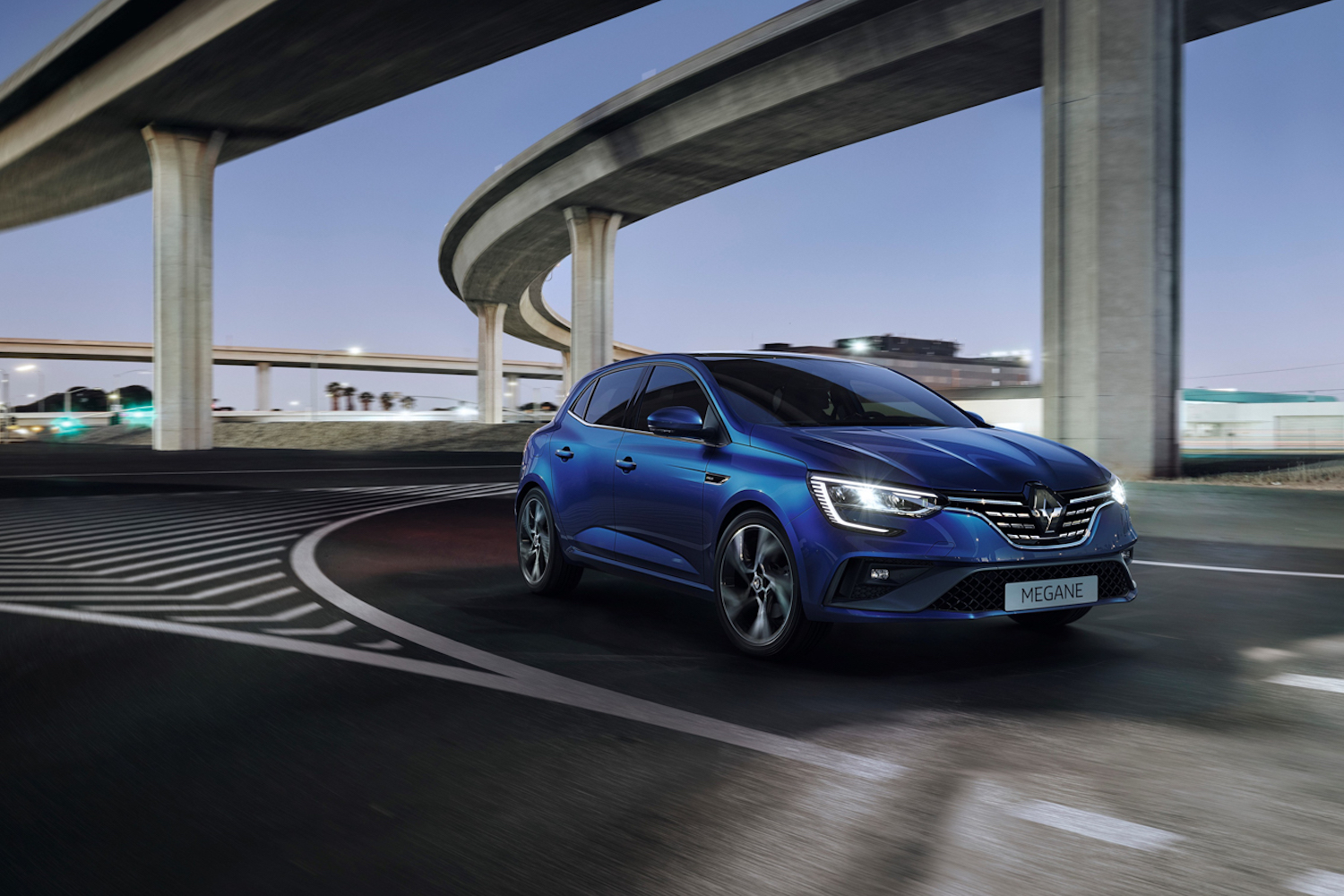 Renault, not content with launching a new Clio and Captur recently, and updating the Koleos SUV, is also giving the Megane a makeover. Sales of the Captur crossover have eaten hard into Megane registrations of late, but Renault hopes that the addition of a new plug-in hybrid model will revive sales of its mainstream five-door hatch.

The E-Tech plug-in system gets 160hp, and is based around a naturally-aspirated 1.6-litre petrol engine. Renault claims that the electric half of the system draws on its experience in Formula One and all-electric Formula E racing, and it uses two motors. The use of two electric motors, one big, one small, apparently makes for more efficient brake energy recuperation when driving.

Although Renault hasn't given us any official fuel economy figures for the Megane E-Tech, it's expected to have a CO2 emissions figure of less than 40g/km. Impressively, Renault says that it has been able to package the battery and motors without impacting on the Megane's boot space.

Elsewhere in the line-up, while the 1.3-litre turbo petrol engine continues unchanged, the 115hp 1.5 dCi diesel engine gets a round of updates so that it conforms to the latest emissions regulations.

On the outside, the Megane gets lightly restyled bumpers and lights, which are now fitted with LEDs on every model but the most basic version. The front bumper also gets trick aero deflectors set down low (more F1 influence?) while the indicators are now dynamic 'scrolling' items. The front wings and wheelarches are also a little more sculpted than before, there are new alloys and the paint options now include three new colours: Solar Copper, Baltic Grey and new Highland Grey.

Inside, there's an option of a new ten-inch digital instrument panel, while the central touchscreen (which is, optionally, available as a 9.3-inch portrait-style screen) gets the same improved EasyLink software as seen on the new Clio and Captur.

EasyLink includes a smartphone app that allows owners access to remote, over-the-air controls including vehicle location, door-to-door navigation with journey instructions sent to the vehicle and, ultimately, remote locking and unlocking of doors and remote activation of lights and horn.

EasyLink also comes packaged with Renault's Multi-Sense system, which allows you to set your Megane up in various modes, including Eco, Comfort, Sport and a personalised MySense mode (the E-Tech hybrid gets slightly different modes - Pure, MySense and Sport).

On the safety front, you can now spec your Megane with a traffic jam assistant that takes care of starting, stopping and steering in low-speed jams (you need the optional EDC automatic gearbox and the 140hp 1.3 turbo petrol engine to make that work, though). There's also active emergency braking, a blind spot monitor, lane departure warning and steering assist and driver drowsiness detection.

There's also a new RS-Line trim (which brings the Megane into line with the Clio and Captur), which gives the Megane a sportier look, including a honeycomb grille and special Monthlery 17-inch or optional Magny-Cours 18-inch alloy wheels. Inside, RS-Line models come with high-back bucket seats and alloy pedals.

The actual, real, RS version of the Megane also gets some updates, including a boost in power to 300hp (up from 280hp) and a new valve in the exhaust system that allows for sportier noises at speed, without overstepping the drive-by noise regulations. The RS also gets the new digital instrument pack  and the safety system upgrades from the standard model Megane.

There's also the hardcore Megane RS Trophy, which is lighter, stiffer, meaner and comes with a trick Torsen front differential for maximum traction on-track. The even-more-hardcore R version of the Trophy currently holds the lap record for front-wheel-drive cars at three of the world's greatest race tracks - the Nurburgring, Spa-Francorchamps and Suzuka.