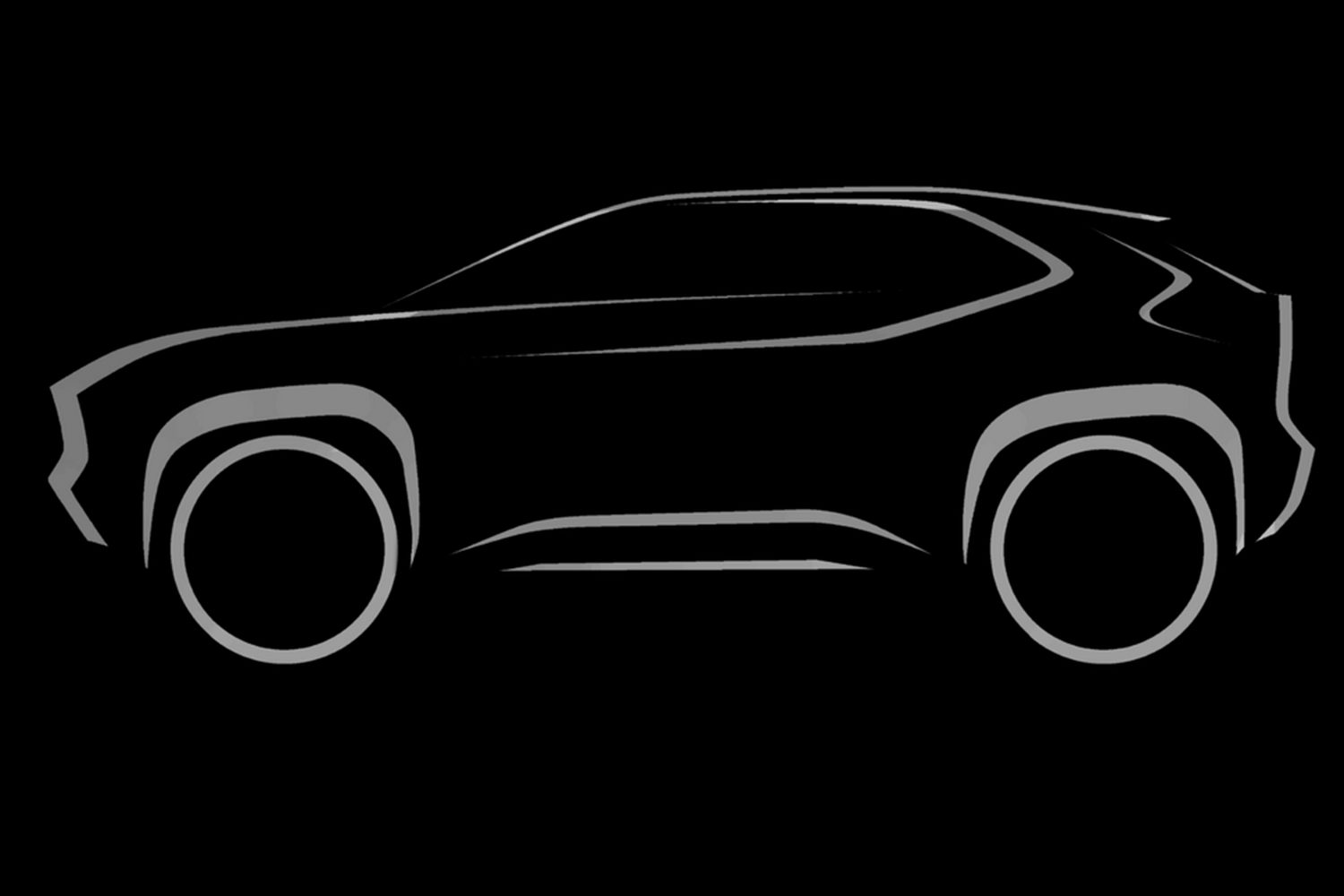 Toyota has confirmed that it's going to launch a new compact crossover to compete with the likes of the Renault Captur, the Ford Puma and the new Nissan Juke.

Shares a chassis with the new Yaris

The new - and still unnamed - crossover will be built on the same 'TNGA-B' platform as seen under the new Toyota Yaris. As with most other Toyota model ranges, it is likely to use an all-hybrid engined line-up, although as with the Yaris it's possible that non-hybrid petrol 1.0 and 1.5 petrol options will also be available (and obviously the 261hp four-wheel-drive turbo setup from the Yaris GR4 would fit, hint-hint Toyota...).

Toyota says that using the Yaris chassis means that the new crossover will not need to be constrained by the small hatchback's dimensions. The platform can be stretched and widened to accommodate a longer wheelbase, be taller overall and longer in body than that of the Yaris.

"This model will add to the success of Yaris in Europe and together we expect these vehicles will account for around thirty per cent of the Toyota sales volume in Europe by 2025. You won't have to wait too long to see the final design, and you will see that this is not just a Yaris with body cladding and raised suspension, but an entirely new and distinctive B-SUV model with a compact, dynamic design and personality of its own" said Matt Harrison, Executive Vice President of Toyota Motor Europe when he revealed an outline pencil sketch of the new car's styling today.

The sketch shows that, in profile at any rate, the new crossover will look very much like a shrunken Toyota RAV4 (no bad thing - we love the way the RAV4 looks) using the same overtly square wheelarches, a surprisingly long bonnet for a compact model and a similar floating roof and forward-leaning D-pillar arrangement.

The new crossover will be built alongside the new Yaris at Toyota's factory in Onnaing, near Valenciennes, France.