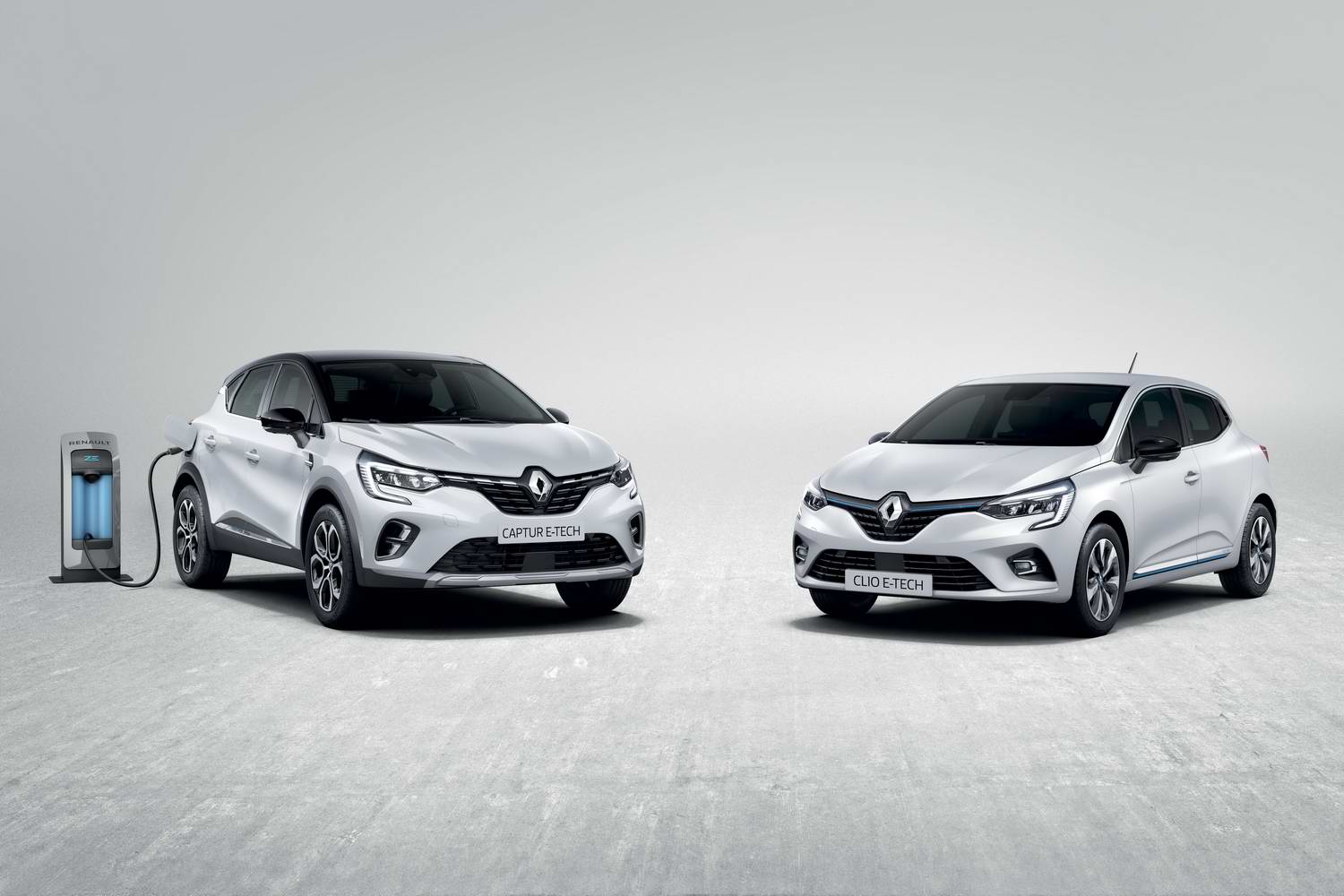 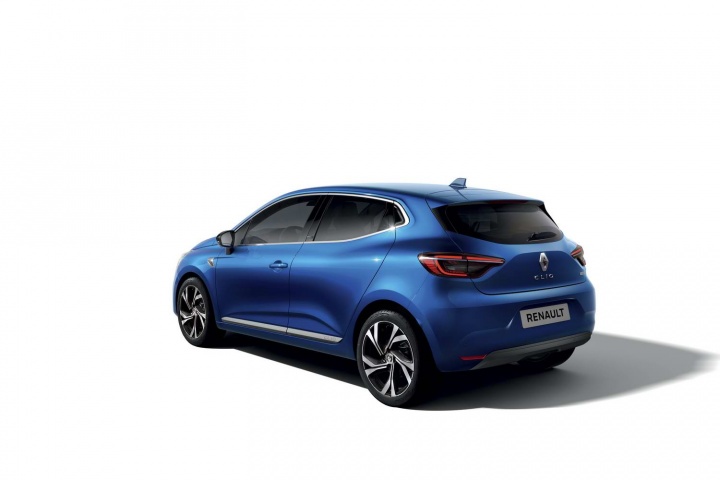 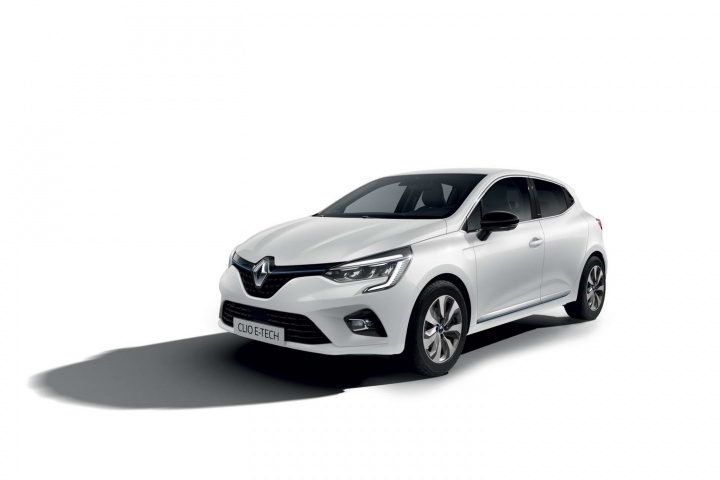 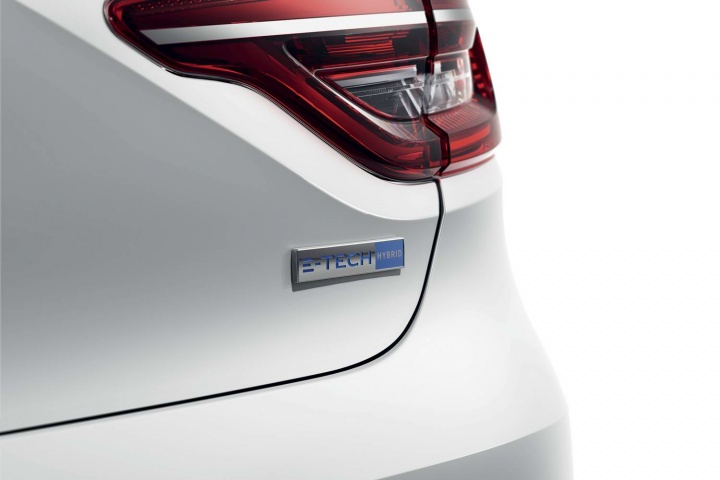 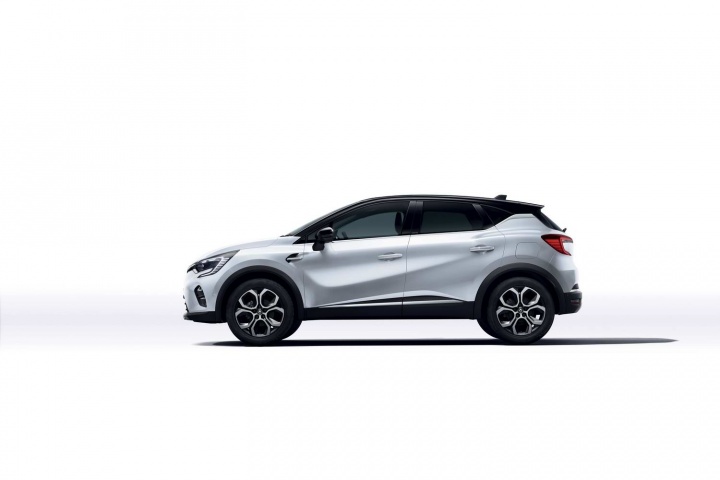 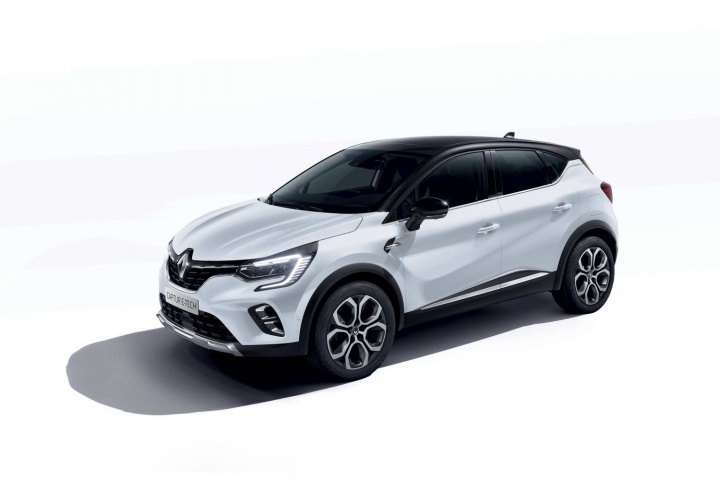 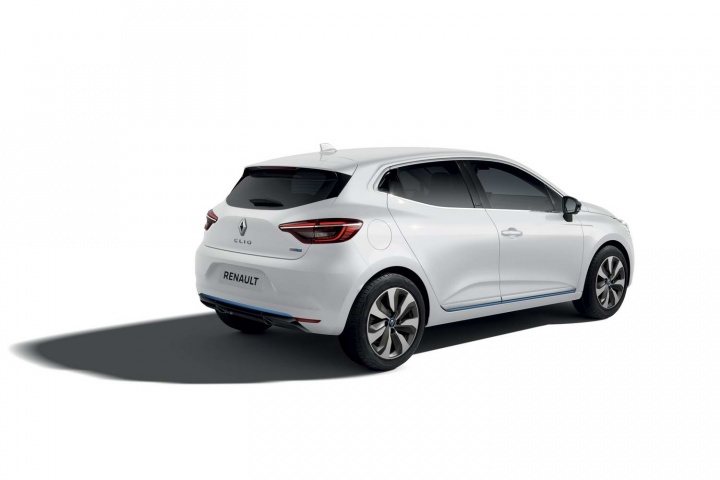 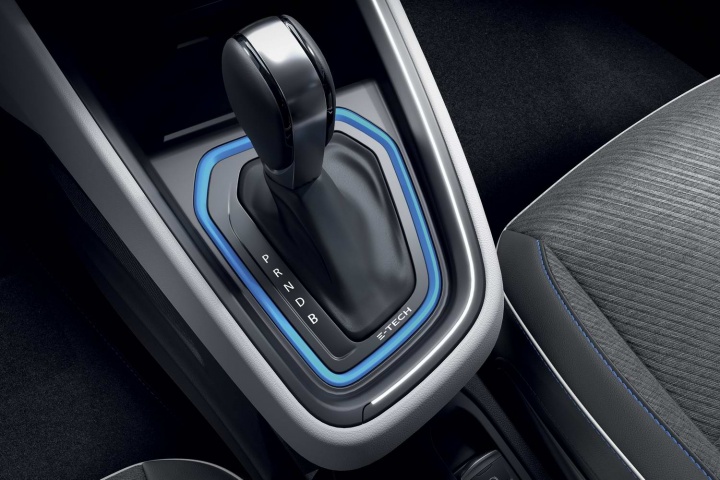 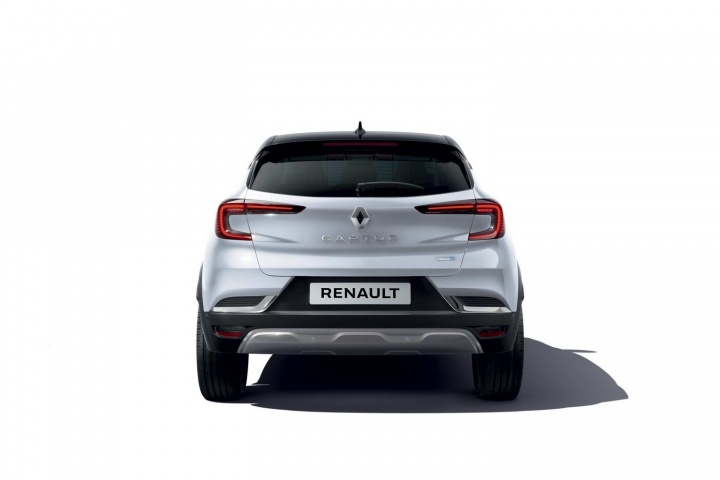 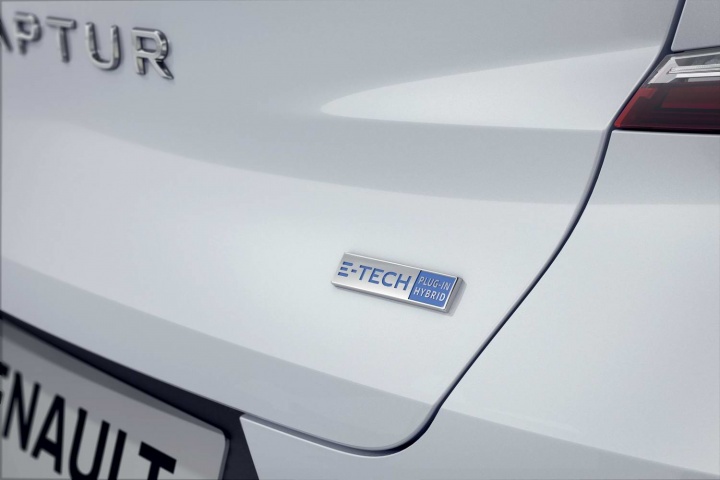 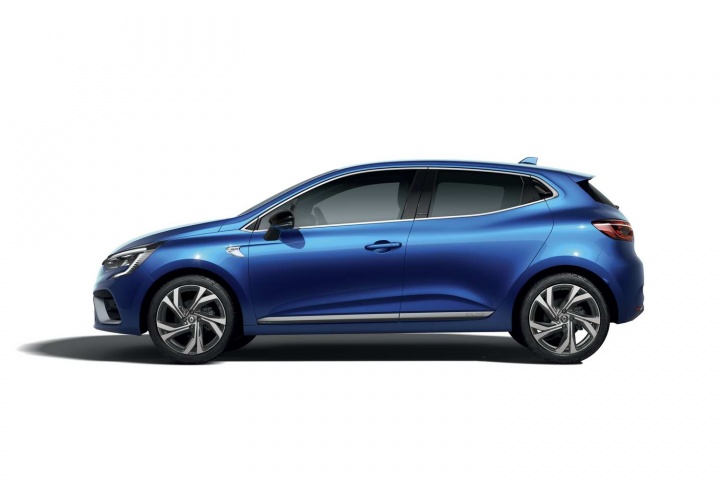 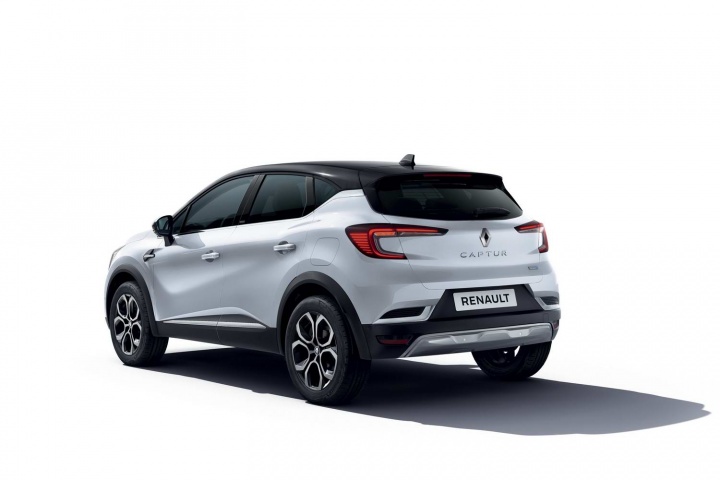 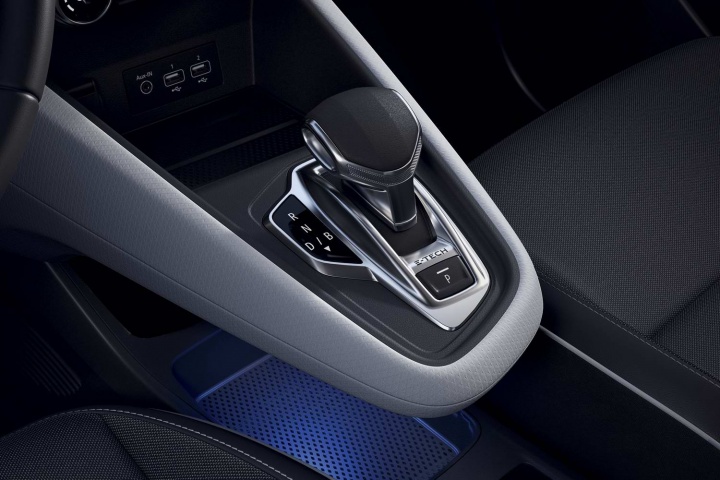 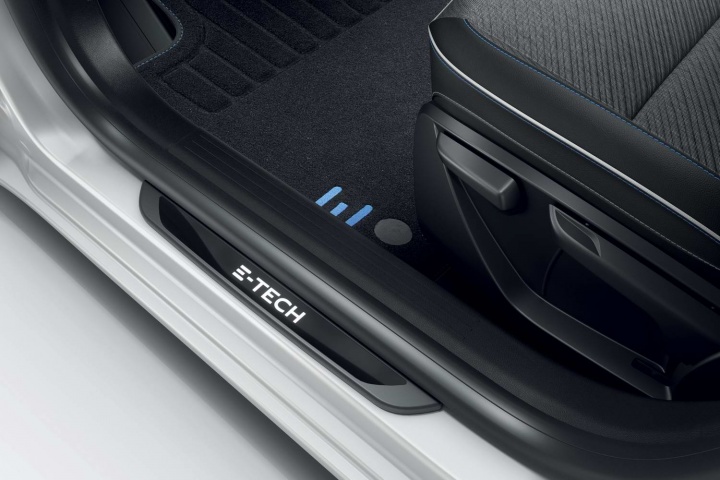 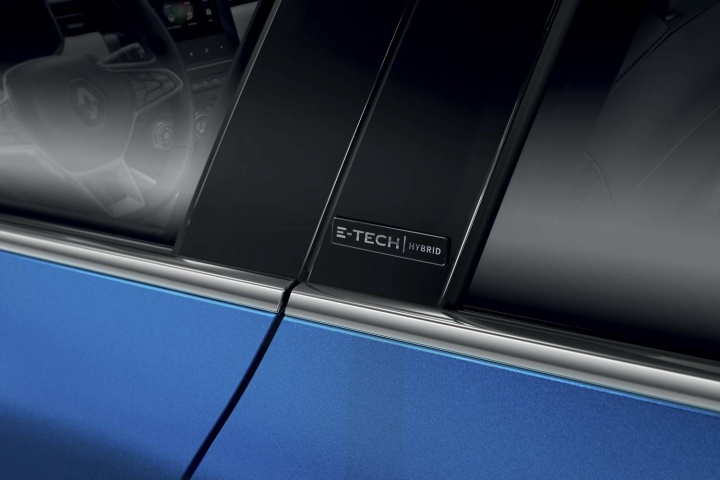 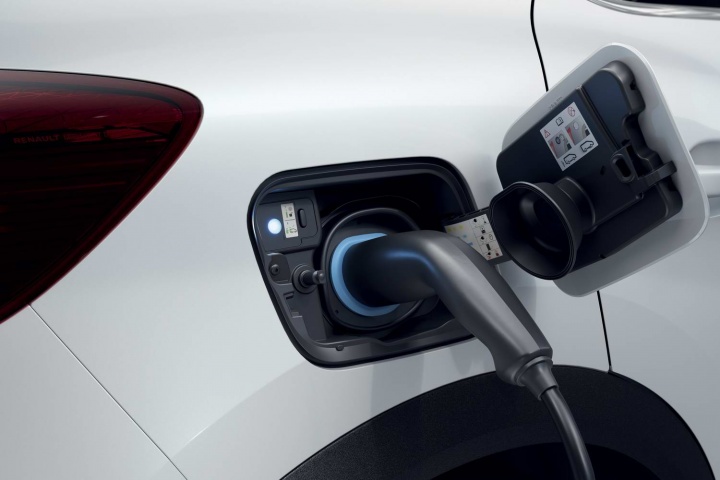 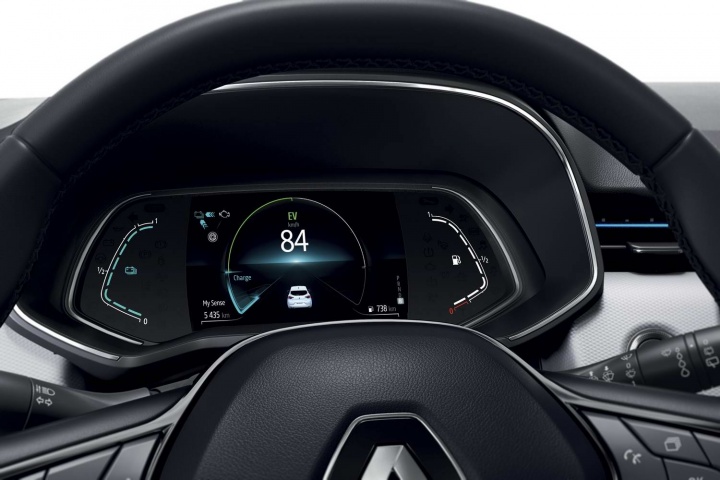 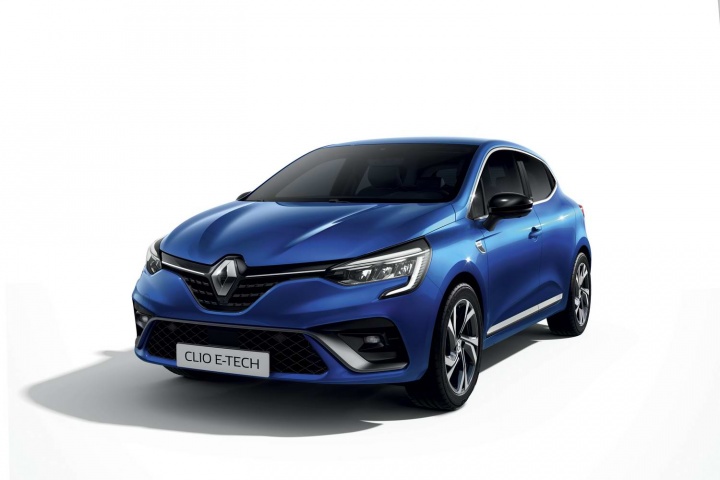 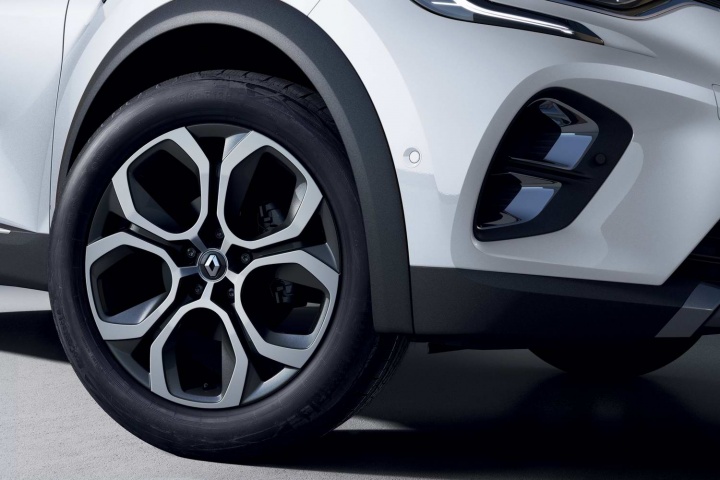 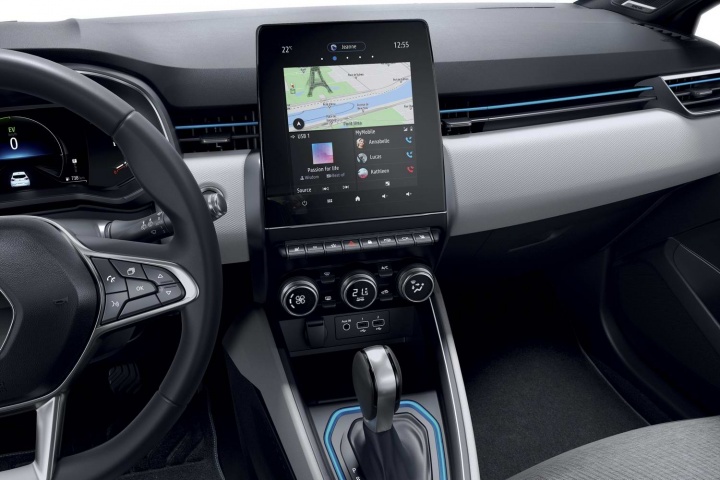 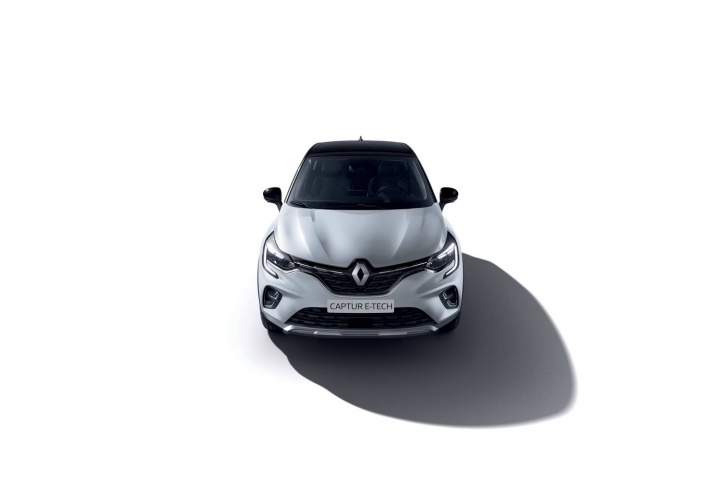 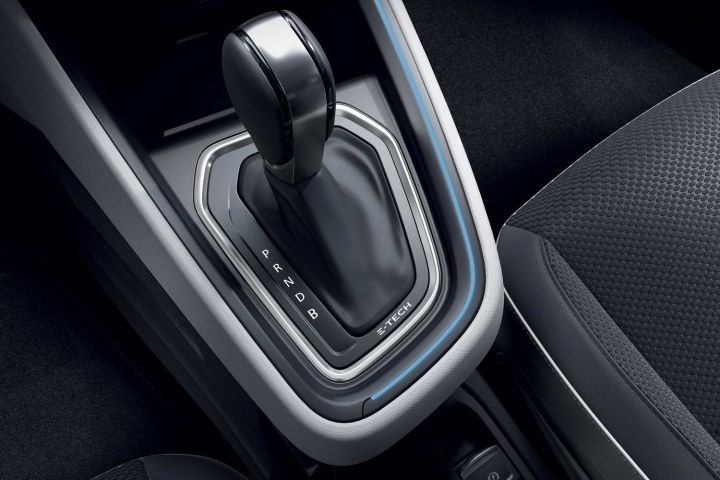 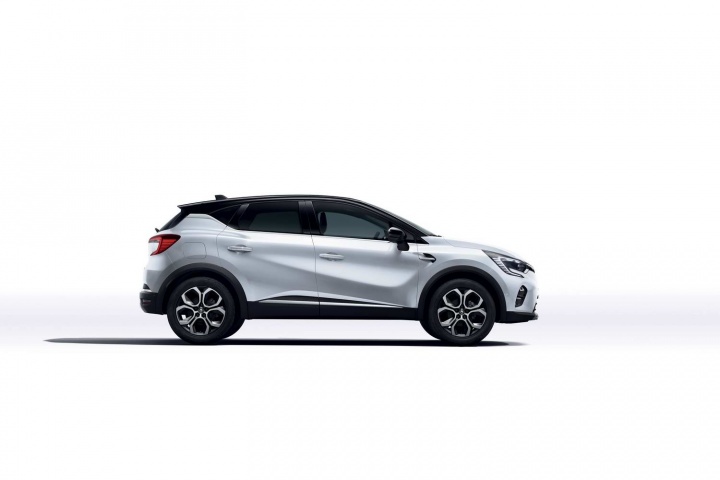 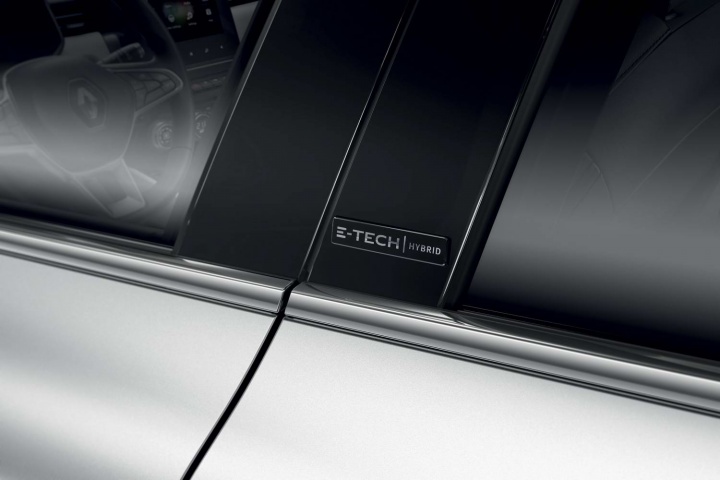 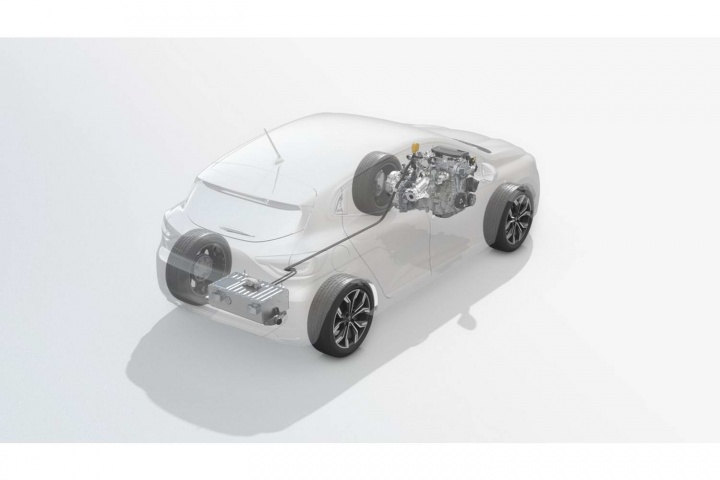 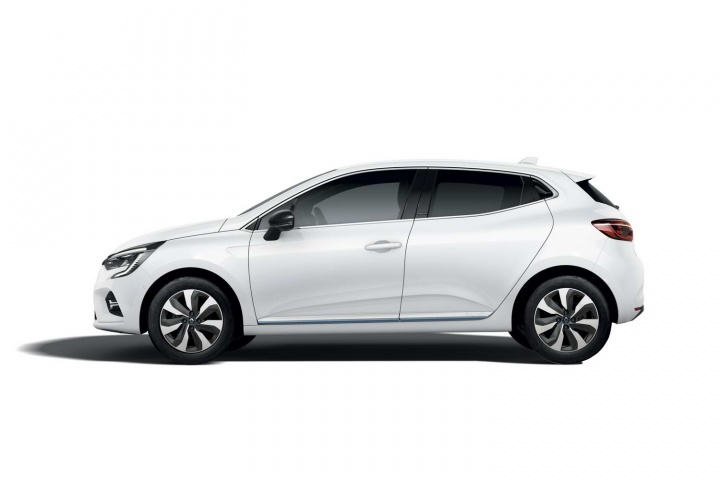 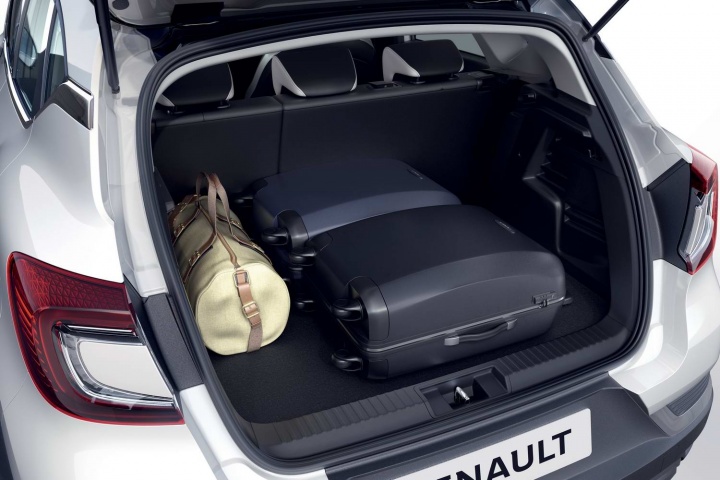 Hybrid versions of the Renaults Clio and Captur get E-Tech badging.

Renault is bringing hybrid power to two of its most important model lines this year, in the form of the Clio E-Tech Hybrid and the Captur E-Tech Plug-in Hybrid. Both vehicles will be displayed at the 2020 Brussels Motor Show in mid-January, with the pair due to be joined by a Megane E-Tech Plug-in Hybrid later in the year.

The Clio E-Tech doesn't have a plug-in capability, instead adding electric power to an existing combustion engine to save fuel. Renault doesn't specifically say it, but the hybrid devices are said to add 'no more than 10kg compared to a dCi 115 engine', which could be construed to mean the E-Tech is a diesel-electric hybrid, but we suspect it's a petrol-electric setup. Either way, it is capable of 80-120km/h in 6.9 seconds, thanks to increased torque, and despite only having a small 1.2kWh, 230-volt battery, Renault claims the Clio E-Tech can run on electric power for 80 per cent of the time in urban driving at speeds of up to 60km/h. It will also save up to 40 per cent of fuel compared to a combustion engine in city motoring, while emitting less than 100g/km of CO2 on the WLTP cycle.

Renault makes the part-electric Clio stand out, thanks to a different design of rear bumper, as well as 'E-Tech' badging around the bodywork. A 'Hybrid Blue' pack is also available, which treats both the exterior and interior to several eye-catching details. Inside, the E-Tech has a seven-inch TFT cluster and an infotainment screen of up to 9.3 inches in size. Various displays on the dashboard monitor battery levels and when the electric motor is in use, for example, while there's an 'E-Tech'-emblazoned gear knob and an EV button replacing the start-stop item.

The Captur E-Tech is a plug-in hybrid, so it has a bigger (9.8kWh, 400-volt) battery that allows it to do up to 50km on electric power alone. In EV mode, it is limited to 135km/h, while it has various other driving settings, allowing the driver to manage battery reserves or to access the drivetrain's full, combined hybrid power as necessary. Figures of 188mpg (1.5 litres/100km) and 34g/km CO2 are being mooted. Further, the E-Tech Plug-in Hybrid gets specific badging to that effect, while the charging flap is on the right of the car; the fuel filler is on the left.
We'll bring you more details on these two part-electric Renaults, as and when we get them.