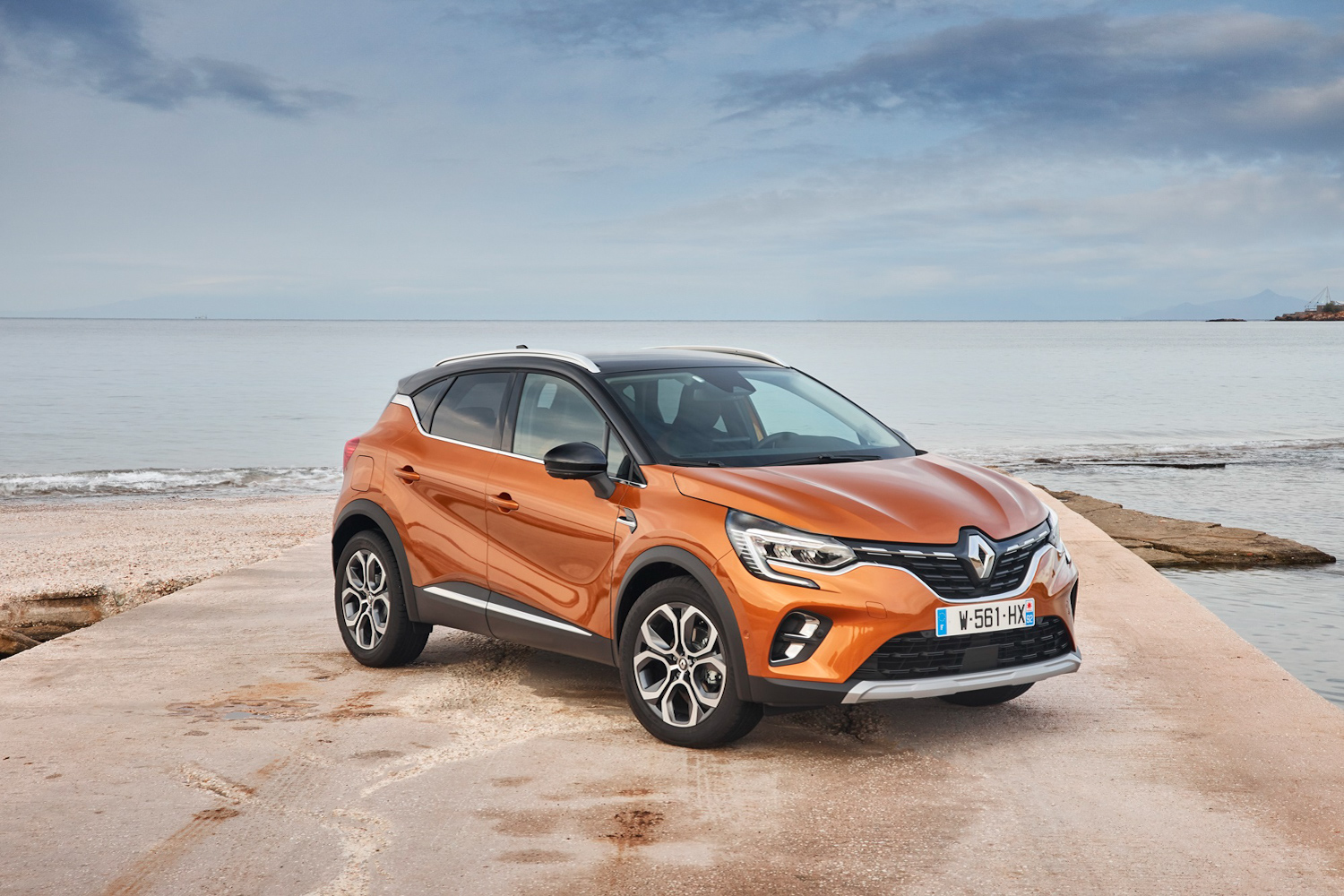 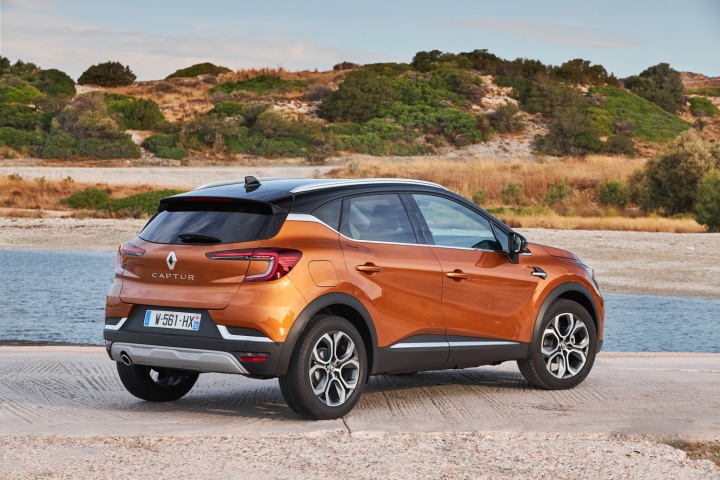 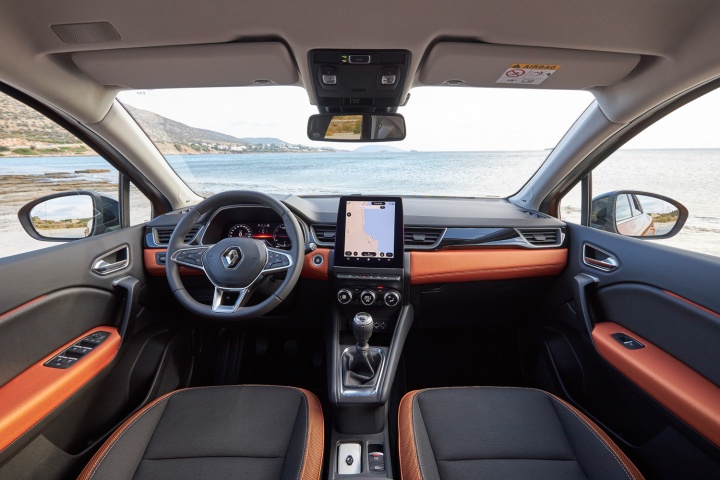 Renault Ireland has announced that the new Captur crossover will cost from €21,995, and it'll start arriving in Irish dealers this week.

To mark the new Captur's arrival, Renault is offering buyers some special offers, including '€3,500 Savings Guaranteed' on the Captur for 201, as part of the Renault Carbon Rewards scheme. Customers will receive €1,000 Carbon Cashback and 2.01 per cent APR for orders made until 31 January through Renault Bank. Monthly repayments start from €199.

A huge-selling car in Ireland

The outgoing Captur was a huge seller for Renault in Ireland, with more than 10,000 finding homes here since the model was first launched in 2013. As such it's been one of the cornerstones of the general shift in Ireland away from traditional hatchbacks and saloons, and towards smaller SUVs.

Iconic models get all of that, plus keyless entry and built-in navigation (the EasyLink system with Google search and live fuel prices).

You can spec the Captur up with two-tone paint (at no extra cost) and you can choose from 11 exterior colours and four roof finishes - a total of 90 colour combinations. On the inside, the Captur comes as standard with sliding rear seats, which means you can shuffle the available space around in favour of either luggage or your passengers' knees.