Renault Ireland gears up for big 2020 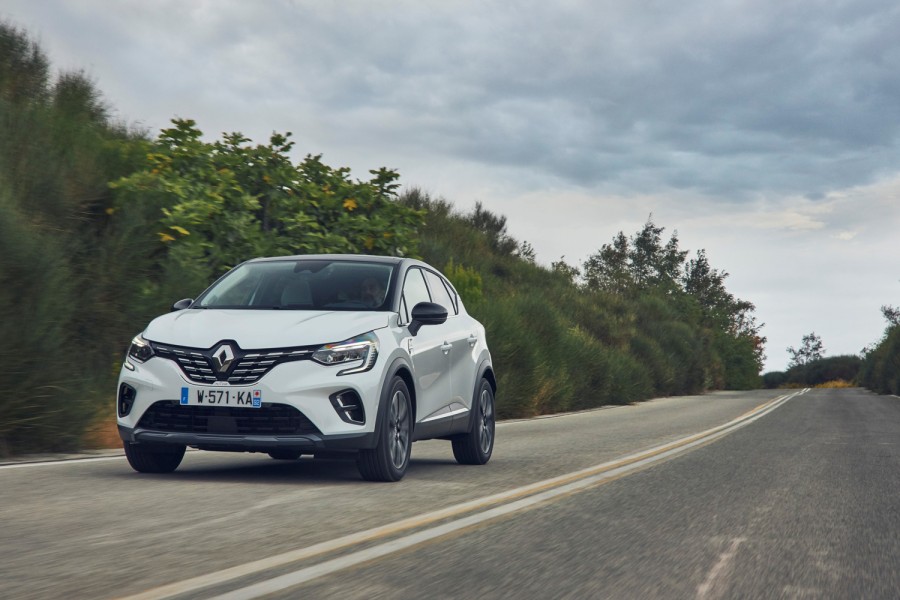 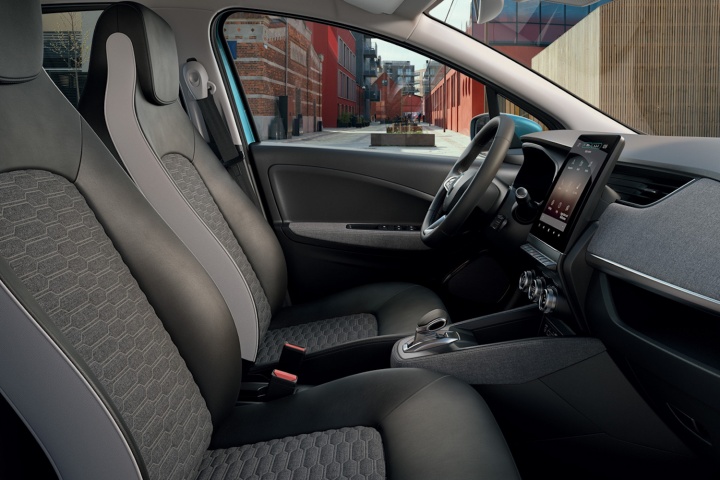 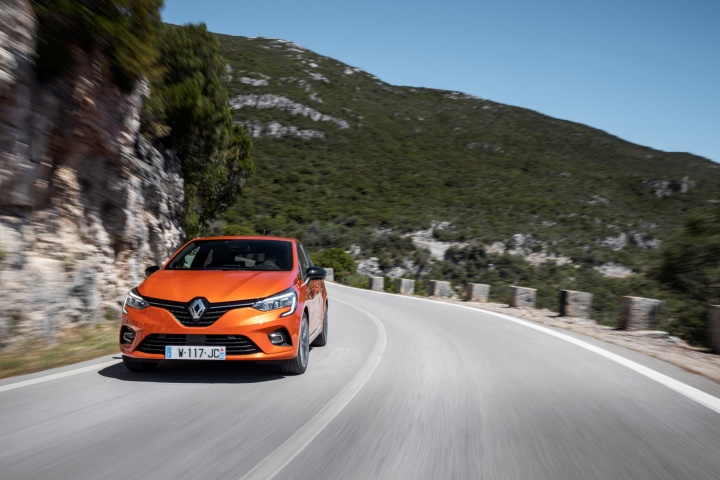 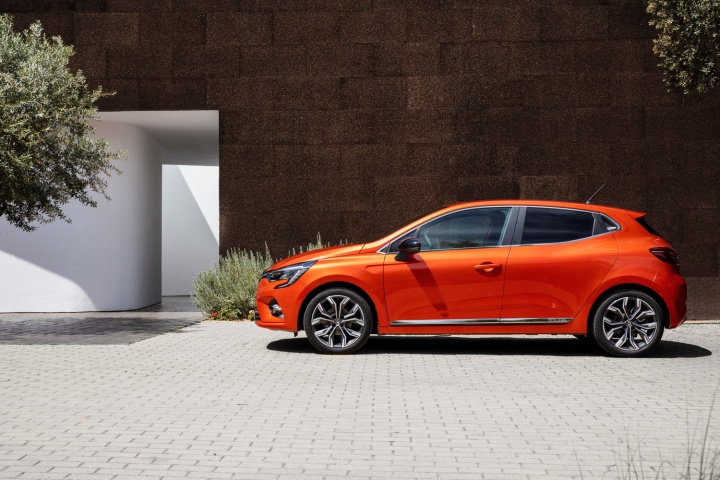 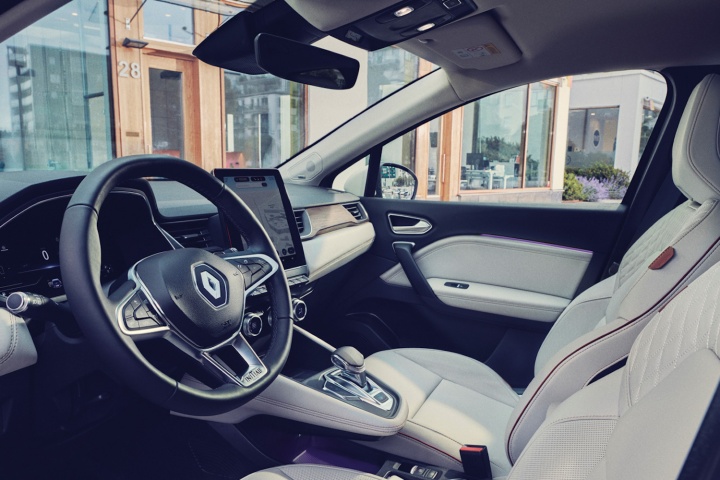 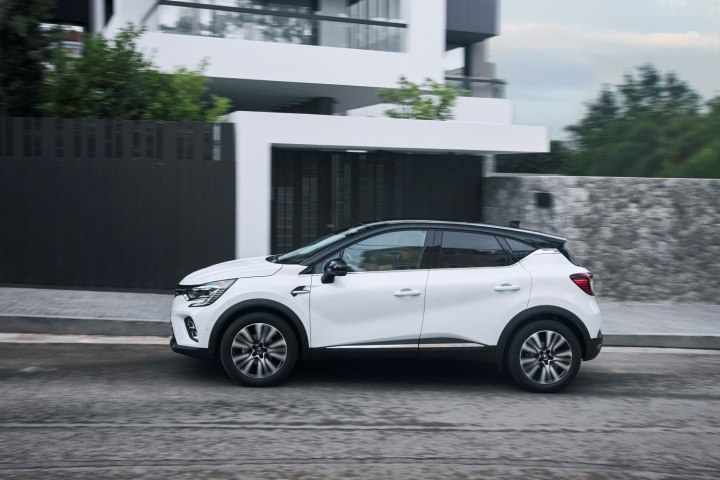 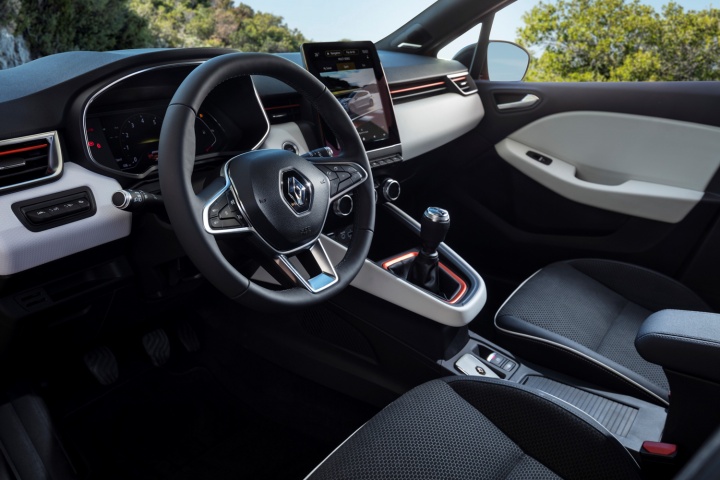 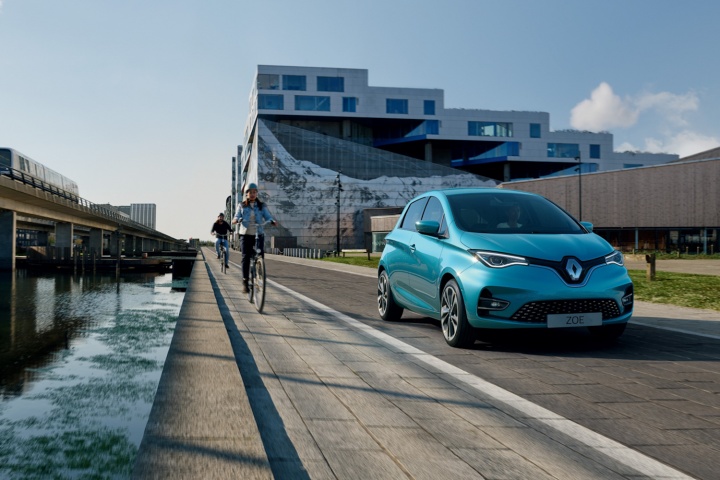 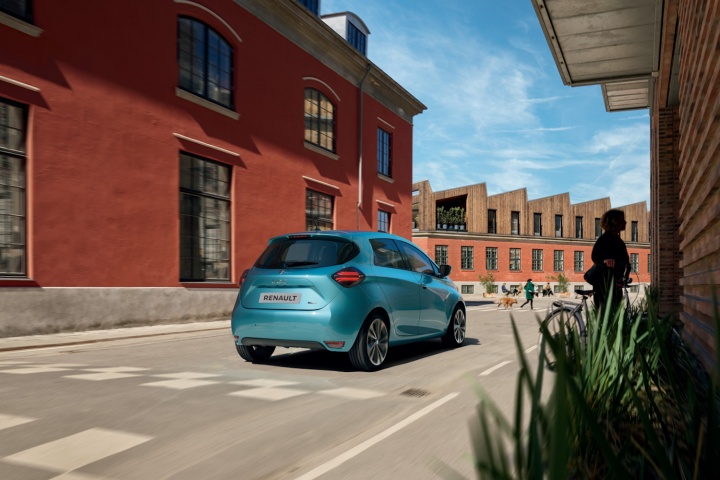 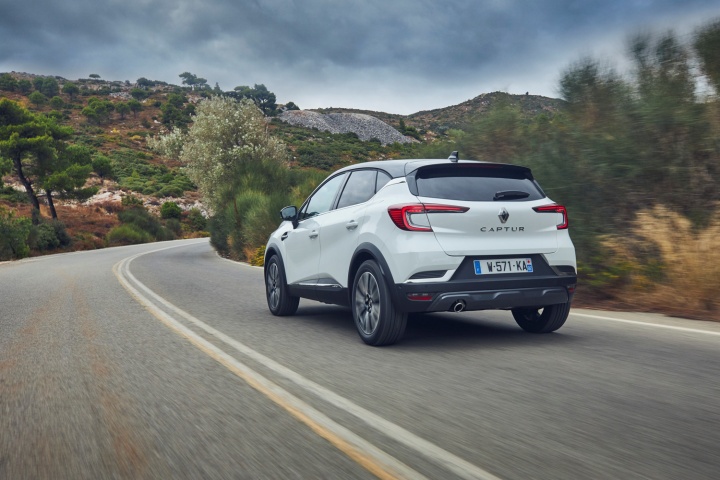 While it's geared more to 201-plate sales, the new fifth generation Renault Clio is already on these shores and in Irish dealerships, ready for test driving and orders. Prices start, for a basic Expression model with the 75hp non-turbo petrol engine, at €16,990. It's the first Renault to be built on the firm's new CMF-B platform, and as such Renault is making claims for it being a deal more sophisticated than before.

It's 50kg lighter than the old Clio, but should be equal to it, if not better, in terms of safety and refinement. LED headlights are standard across the range and, while for now you'll be able to buy it with 1.0-litre three-cylinder 75hp and 100hp engines, and a 1.3-litre four-cylinder turbo (as well as an 85hp 1.5-litre diesel) there will also be, later in 2020, an E-Tech hybrid, based around a non-turbo 1.6-litre petrol engine and using electric motor tech that Renault says draws on its experience with Formula One hybrid technology. It'll be a rival to the Toyota Yaris Hybrid.

Options include a big 9.3-inch touchscreen, a digital instrument panel and an RS-Line model that comes with a sporty body kit.

Zoe gets an almost-400km range

There will be a hybrid Clio, but there won't be an all-electric Clio, as Renault - for now - prefers to keep its electric range separate to its regular models. Thus the new Zoe will arrive as, again, a totally separate model to the Clio, with a bigger battery and longer range than before.

It'll be in Irish showrooms in the first quarter of 2020, and will come with an WLTP-approved 395km range. That's thanks to a new, larger, 52kWh battery. The basic platform remains much the same as before, but the exterior has been overhauled, and inside, as with the Clio, you'll find a cabin that's much better-made than before. As well as all-LED headlights, the Zoe gets a digital instrument panel as standard, and the option of the same 9.3-inch portrait-style touchscreen as the Clio. If you fancy really parading your eco-credentials, the Iconic model will come with upholstery made entirely of recycled material.

There will be two distinct Zoe models this time around - an R110 version with the existing 108hp electric motor, and a new R135 version with an electric motor generating 135hp and 225Nm of torque. The Zoe also gets 'one pedal' driving thanks to strong regenerative braking, and prices start from €26,990, which Renault says makes it Ireland's most affordable electric car.

New Captur will be big seller

Finally, there's the new Captur, which could well end next year as Renault's best-selling model in Ireland. A very careful re-tread in styling terms, it uses the same new chassis as the new Clio, and gets a very similar, higher-quality, interior.

The new Captur will arrive in Ireland in February, and prices should start from around €22,000 (still TBA). It gets more rear space (a little) and a bigger boot (a lot) and like the Clio can be had, optionally, with the new all-digital instruments and the 9.3-inch touchscreen.

You can choose from 100hp 1.0-litre three-cylinder, 130hp 1.3-litre four-cylinder and 95hp 1.5-litre diesel engines. Later in 2020 a plug-in hybrid E-Tech version will arrive, with a 45km electric-only range. Irish trim levels will include Play, Iconic and S-Edition, and options will include a Bose stereo, lane keeping steering, active cruise control and a seven-speed automatic gearbox.

There's more to come later in the year, including an E-Tech plug-in version of the Megane, an updated Dacia Duster with the 100hp 1.0-litre turbo engine and a major facelift for the big Koleos SUV.