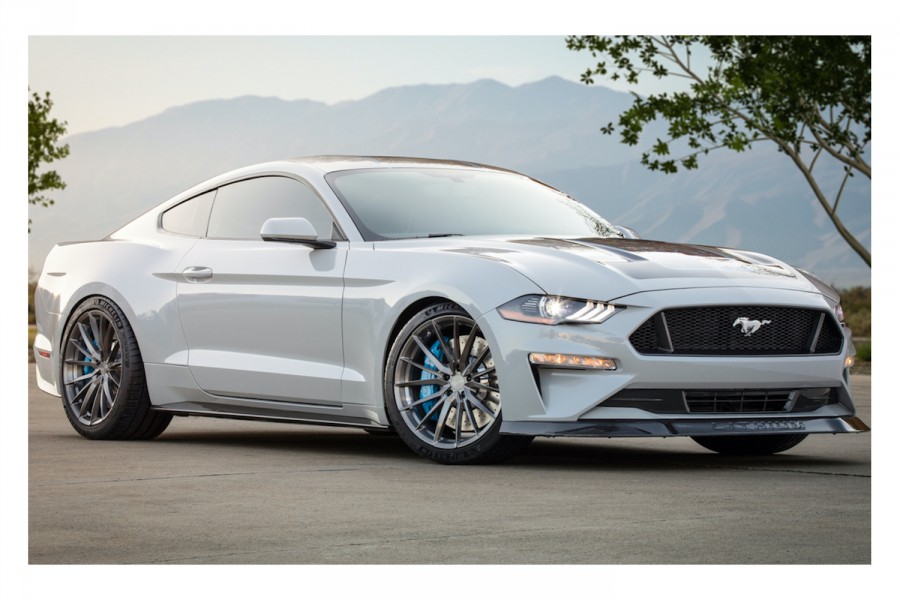 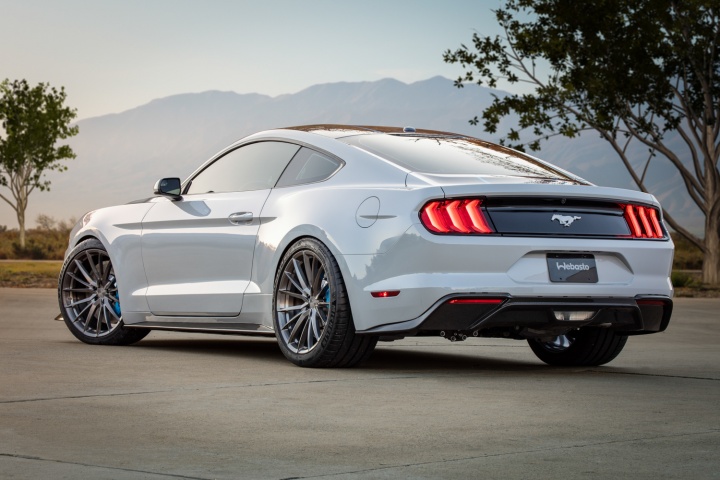 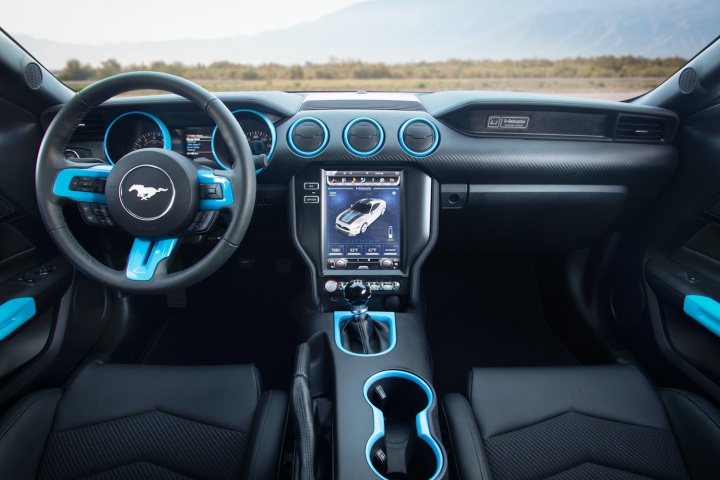 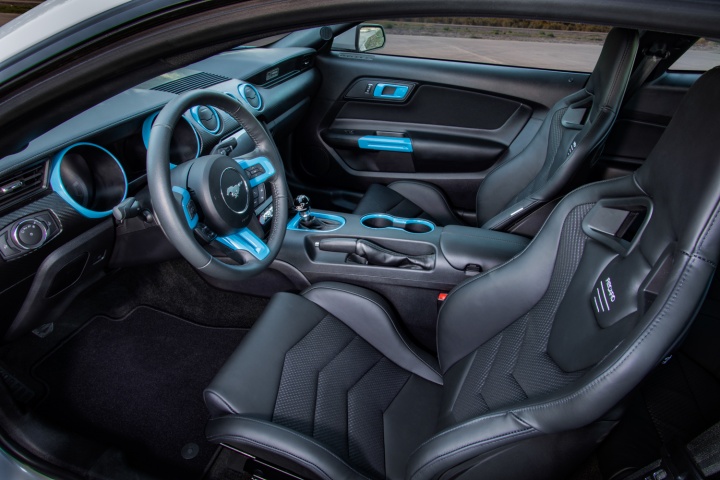 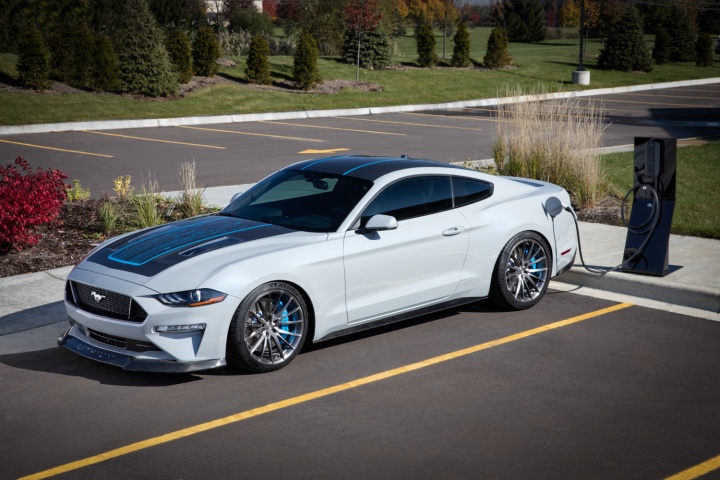 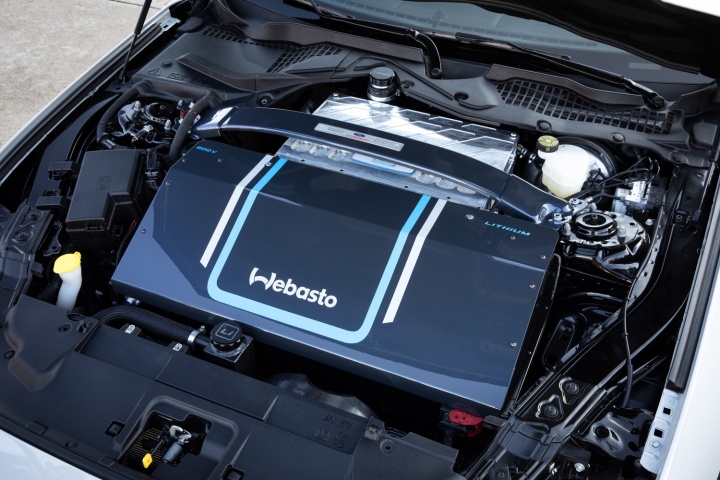 Ford has shown a special, one-off, electric Mustang at the SEMA tuning and components show in Las Vegas.

The Mustang Lithium has been built in co-operation with vehicle components supplier Webasto, and boasts a massive electric motor with more than 900hp, and 1,335Nm of torque, for some seriously (silent) tyre-shredding performance.

While Ford says it's (sadly) not going to put this wild electric car into production, it will use the Mustang Lithium as a rolling test bed for future electric cars, including the new Mustang-inspired Mach-E electric crossover, which will be revealed at the Los Angeles motor show next week.

"Ford has made no secret of the fact that we are electrifying our most popular nameplates," said Hau Thai-Tang, Ford's Chief Product Development and Purchasing Officer. "This one-off Mustang prototype is a great opportunity for us, together with Webasto, to showcase to our customers what a new electrified powertrains can do for performance in a car they already know and love."

The Lithium is a seriously muscular Mustang - Webasto and Ford engineers have lowered it by and inch compared to the standard car, and fitted lots of carbon-fibre body panels. Behind the grille and between the 20-inch wheels there's a Phi-Power dual-core electric motor and dual power inverters - all powered by an 800-volt Webasto battery system with EVDrive Technology that can discharge a mega-watt of electrical energy.

By running an 800-volt system (twice the voltage of, say, a Porsche Taycan) Ford says that the system can be smaller, lighter, and runs less hot than conventional electric cars.

For maximum enthusiast love, it's even got a manual transmission - a Calimer-version of the Getrag MT82 6-speed transmission with billet internals to handle the 1,335Nm of torque, drawing on experience from drag racing. There's a special Torsen differential, unique half-shafts, and Michelin Pilot Sport 4S tyres to help transmit all that action to the tarmac.

The Lithium has four driving modes - Valet, Sport, Track and Beast (and we'll just let your imagination run riot on that last one) - and they're accessible through a new 10.4-inch touchscreen mounted in the dashboard.

"Very similar to Ford's push for vehicle electrification, this is an innovative way to further the technologies we're developing to enable vehicle electrification while creating a vision of how cool the future of electric performance will be," said Mark Denny, Webasto Customised Solutions North America President and CEO.

Ford is investing more than USD$11.5 billion in electrified vehicles by 2022, including that Mach-E fully electric SUV in 2020 with range of more than 500km, an all-electric F-150 pickup, and a whole family of European electric vehicles sharing technology with Volkswagen.