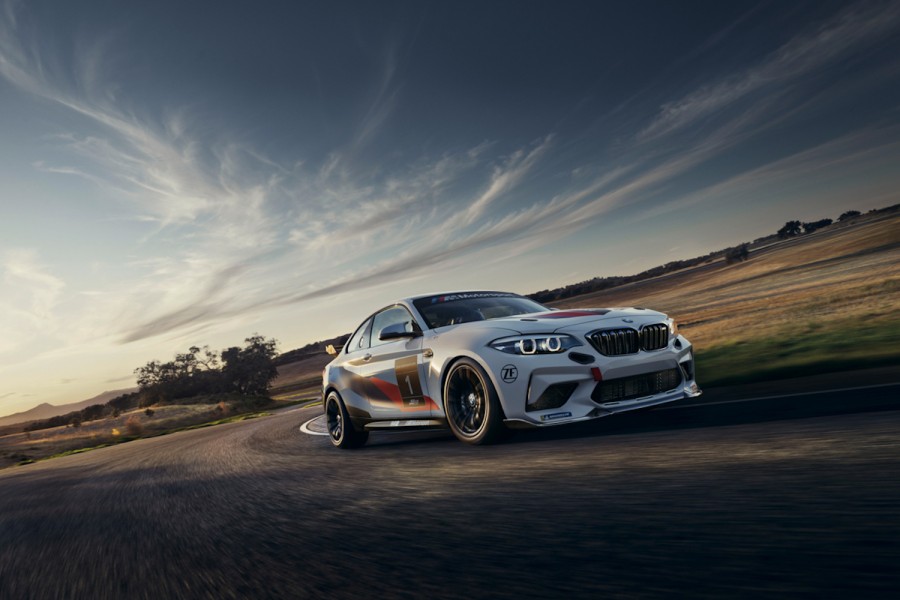 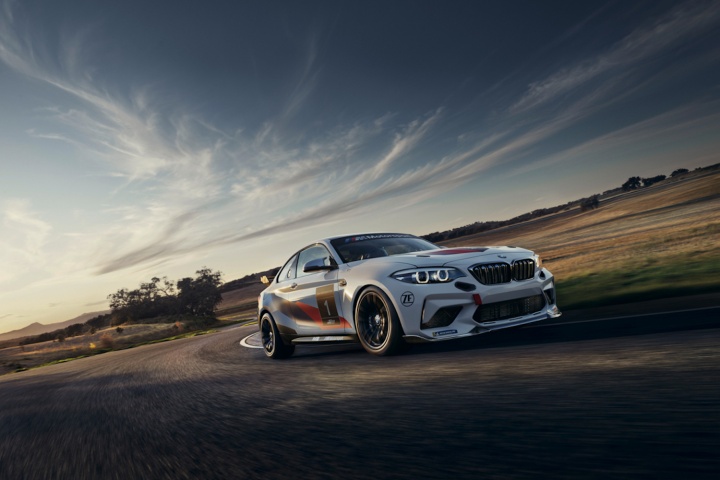 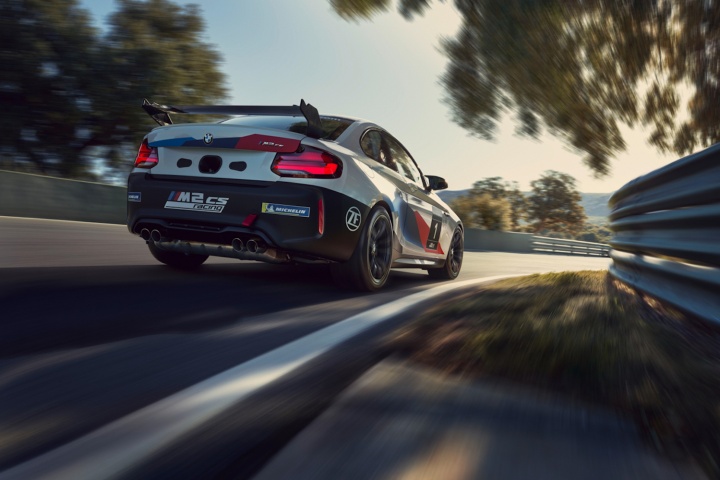 BMW has shown off the new M2 CS Racing.

A thoroughbred racing car for beginners

No, not the M2 CS - we saw that yesterday - but the CS Racing, which is the racing car for which the M2 is the homologation special. BMW says that it's designed to offer beginner racers the power and performance of a thoroughbred racing car for a relatively sane amount of money - €95,000 before taxes.

"With the BMW M2 CS Racing, we are continuing the tradition of providing ambitious teams and drivers with an affordable gateway to racing - this time with a car that, with impressive performance data and the latest BMW Motorsport technology, meets all the requirements of a pedigree racing car, better than any previous entry-level model before it," said BMW Group Motorsport Director Jens Marquardt. "Using the perfect base of the BMW M2 CS and in close collaboration with BMW M GmbH colleagues, BMW Motorsport engineers used many of the insights from the development of the BMW M4 GT4 to set totally new standards in the entry-level class with its little brother, the BMW M2 CS Racing. I am confident that we will continue the success story of BMW M Customer Racing vehicles with this car."

So, what do you get for your €95,000? Well, you get an S55 TwinPower inline-six turbo engine, developing between 280hp and 365hp depending upon which category you're racing in, and what the maximum performance and equivalence rules are. While that does mean that the road-going M2 CS is actually more powerful, the racing version of the engine gets the same 550Nm of torque as the road car.

You'll be able to tweak it though - the engine management system is based on a power sticks setup, so you'll be able to buy upgrades and improvements as the rules allow. A performance upgrade to 450hp is already on the cards.

To keep things safe, there's ABS and Dynamic Stability Control, and a limited-slip differential with a separate cooling system (driiiiiiiiift!). The CS Racing also gets special driveshafts, and the same carbon-reinforced plastic roof as the road-going car. The engine mounts and wheel bearings have also been beefed up for racing.

In the cockpit, you get a Sabelt Taurus racing seat, a six-point racing harness, a digital racing dash with data logging, an extended adjustable steering column with a detachable wheel, a bigger rear view mirror (with optional electric adjusting so you can use it when you're strapped in tight), and options such as a bigger Recaro racing seat, a weight storage system for handicapping, and a built-in drinks system. There's also a fully-welded in roll cage as standard.

"With this wide range of performance variants, and distribution through approved BMW M Motorsport dealers for the first time, we will be addressing an even wider target group in the future and tapping into a booming sector. I'm delighted that we are also able to break into this market with the BMW M2 CS Racing and expand our customer racing offering. Customer racing at BMW has never been as diverse as it will be as of next season," said Marquardt.