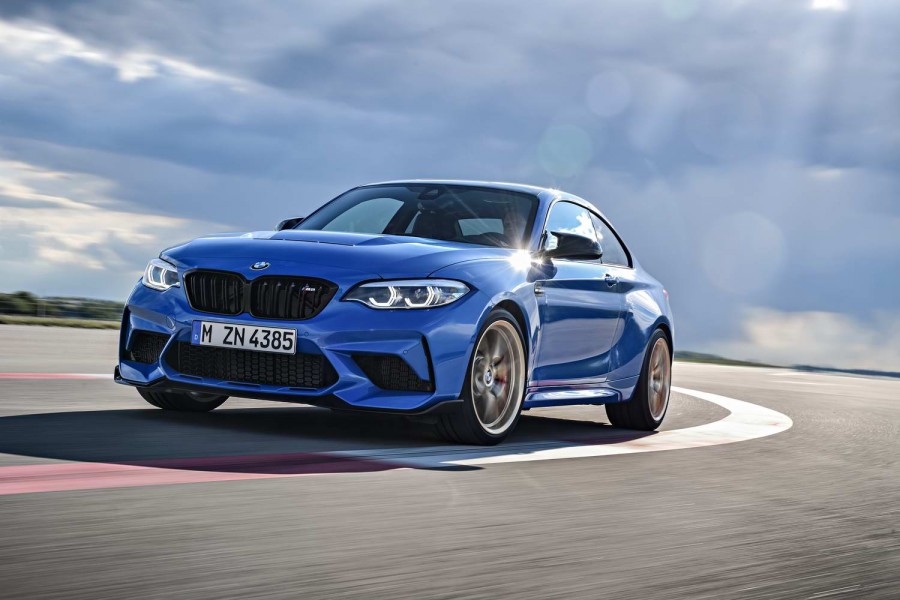 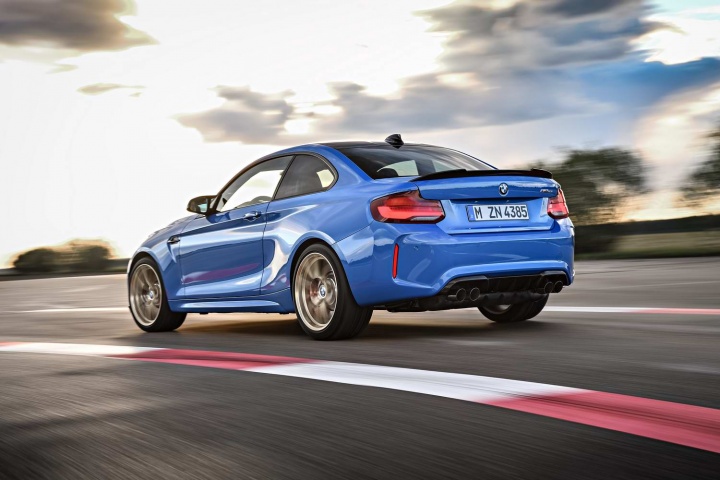 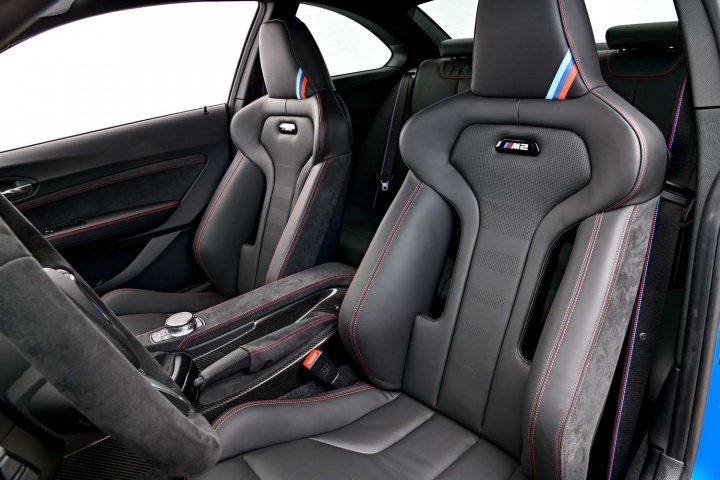 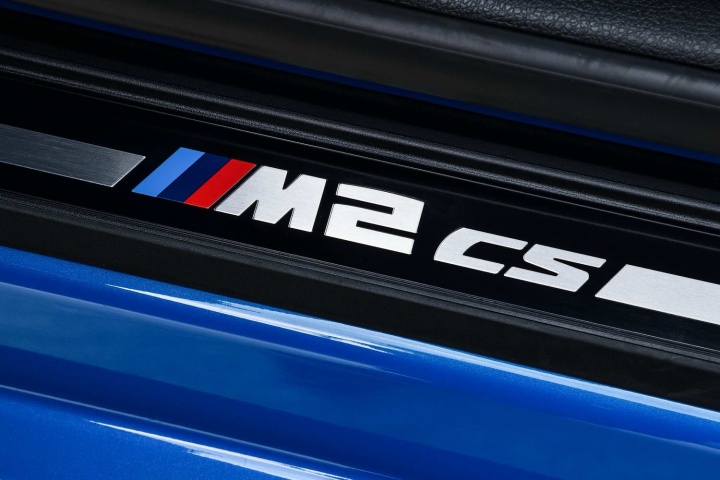 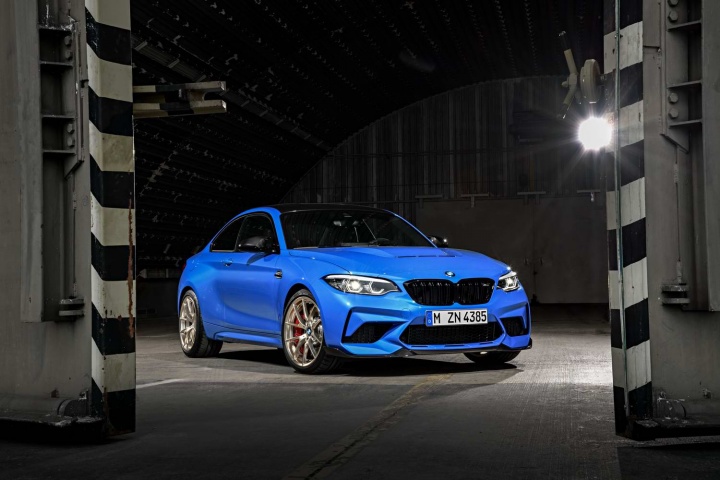 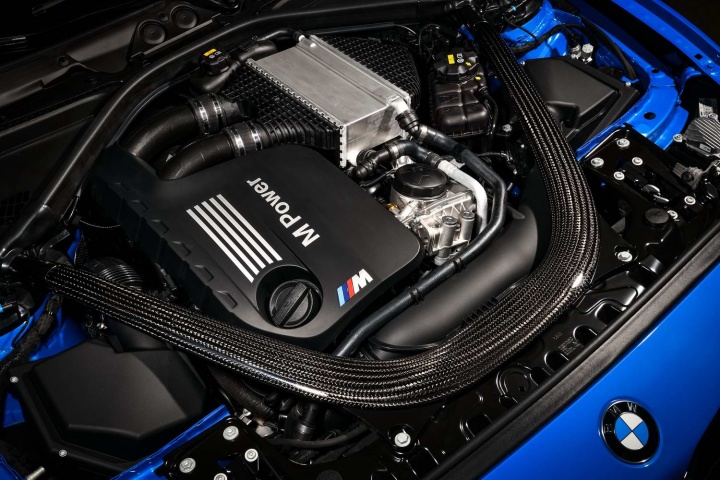 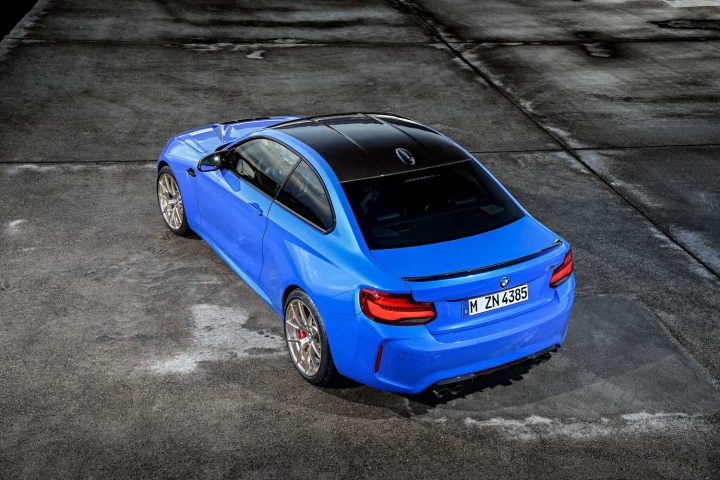 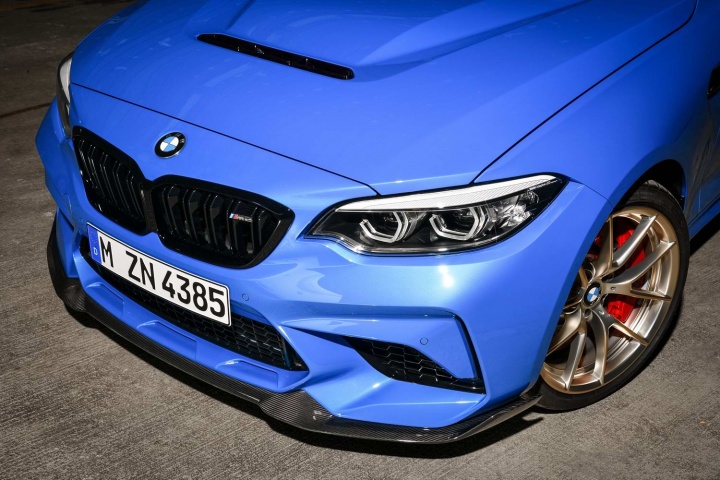 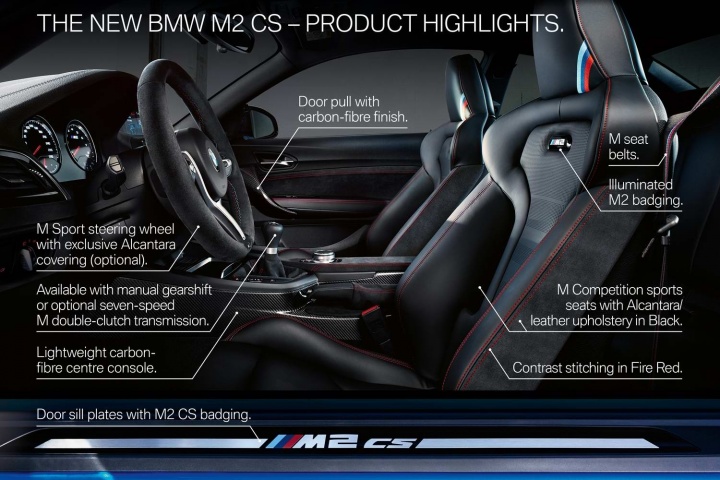 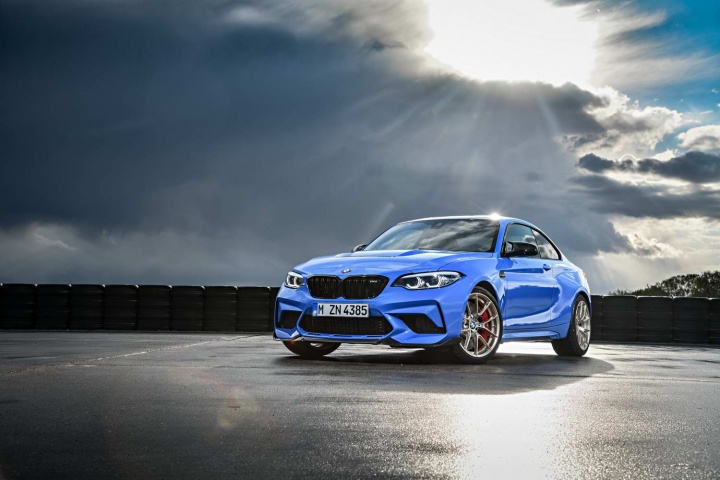 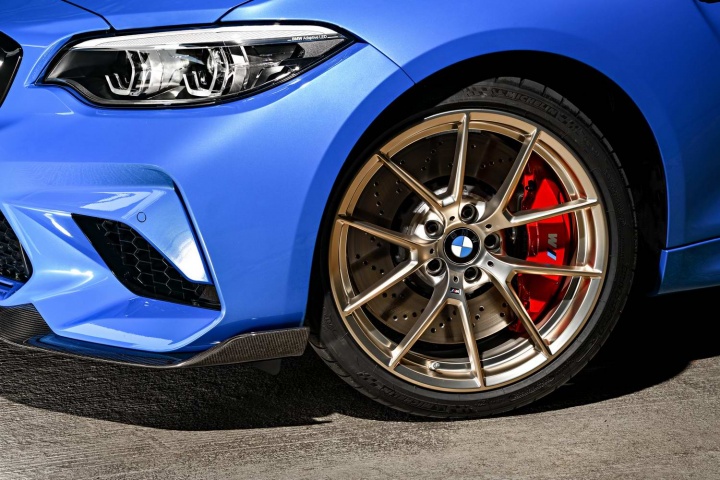 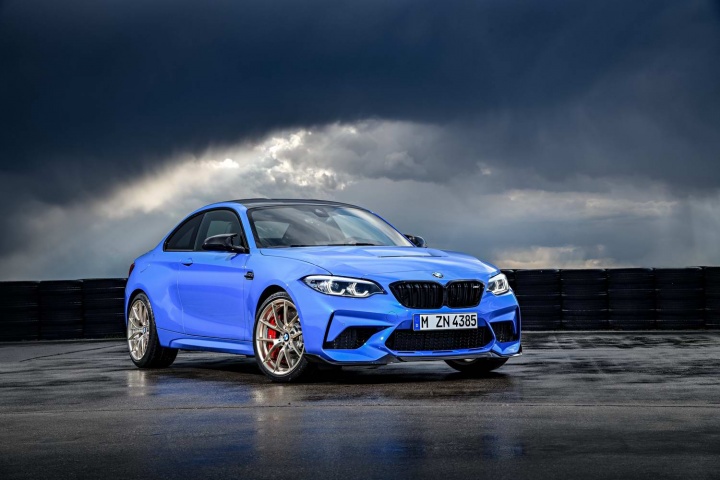 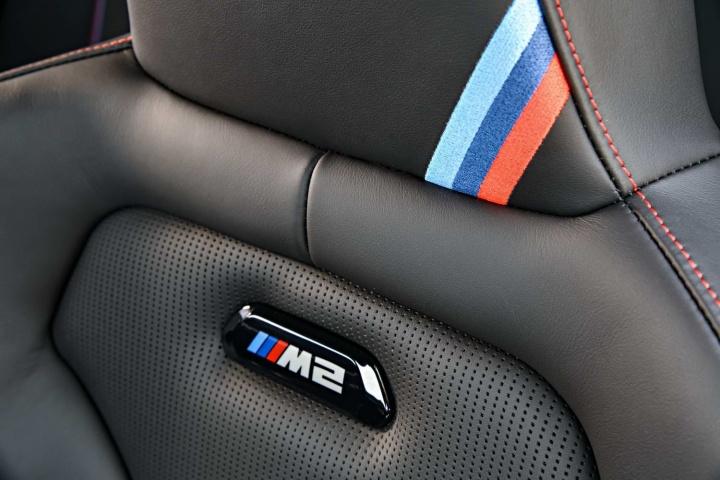 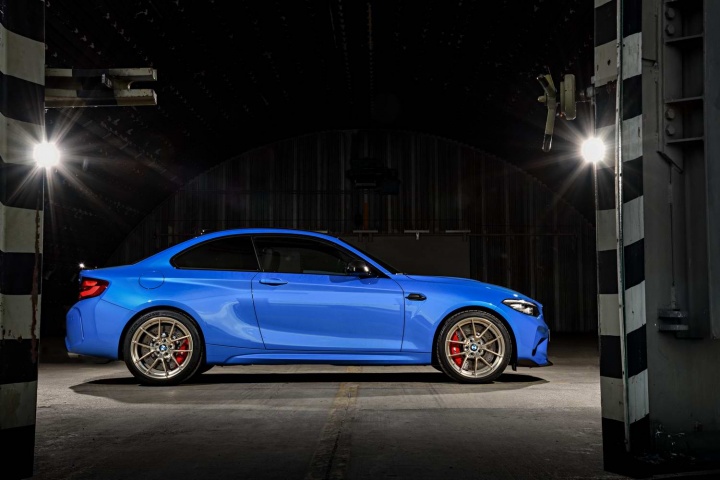 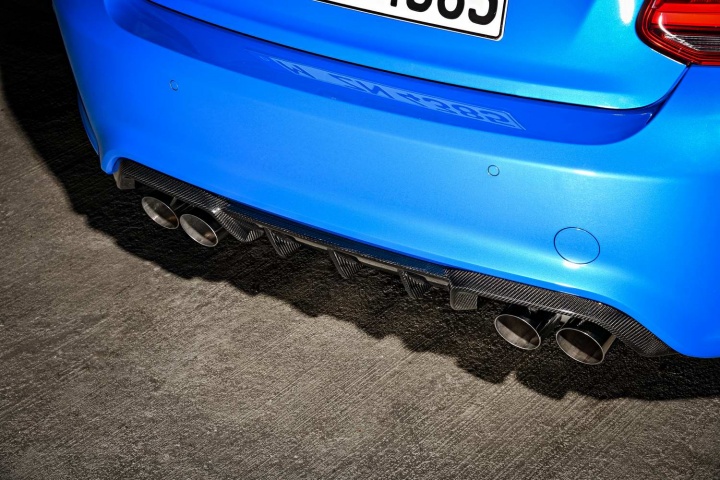 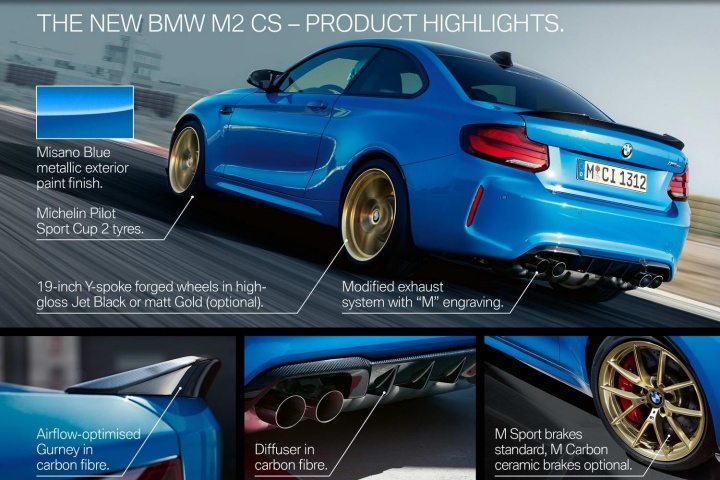 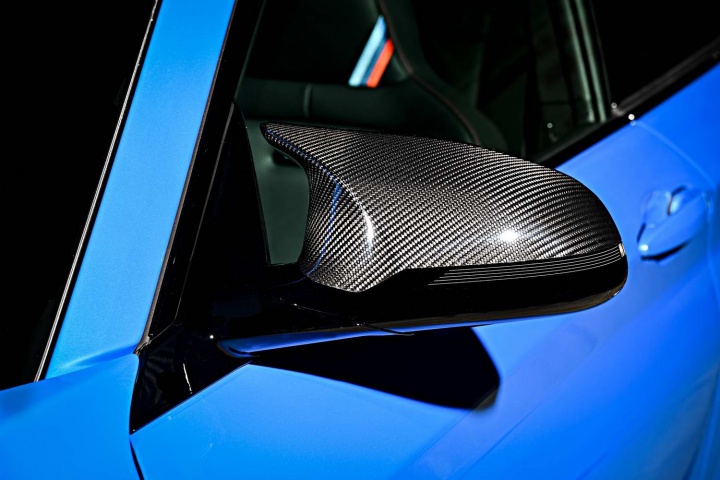 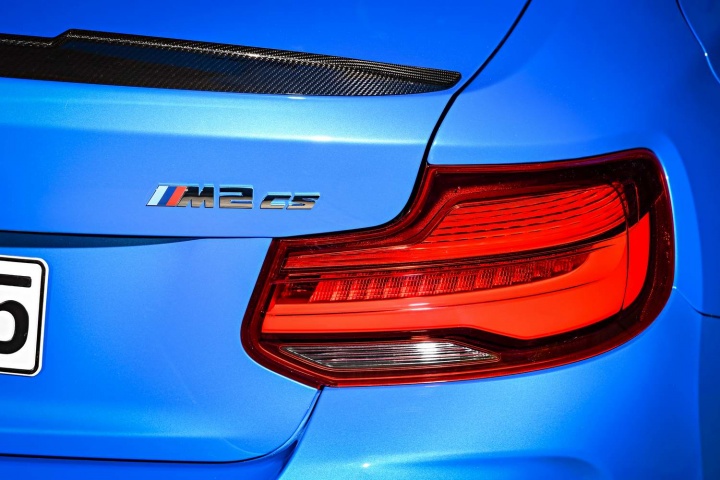 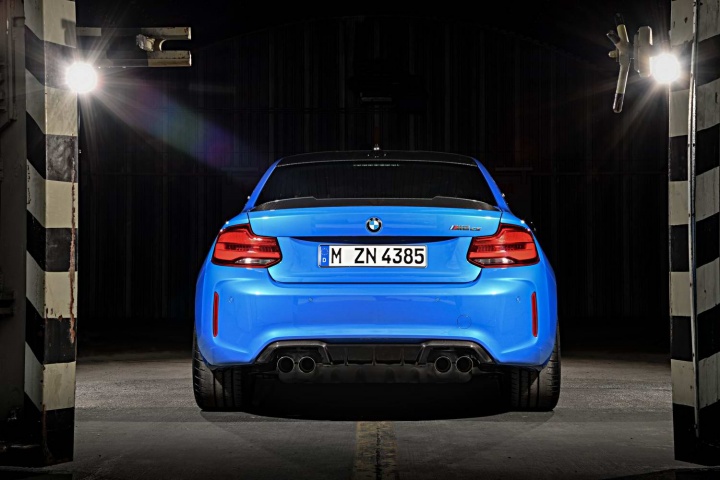 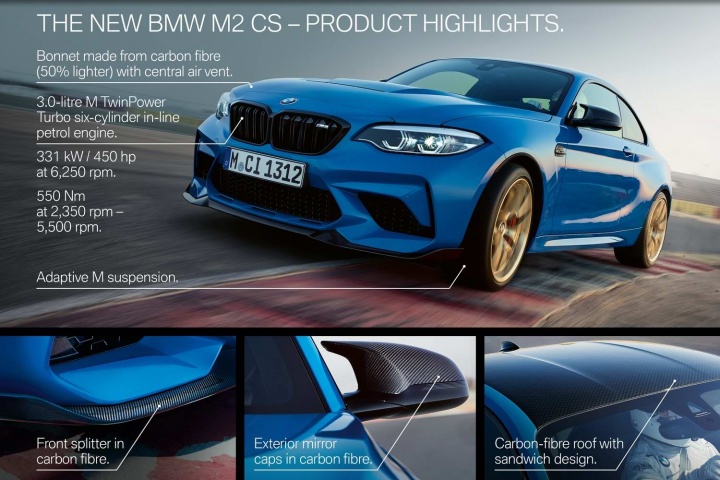 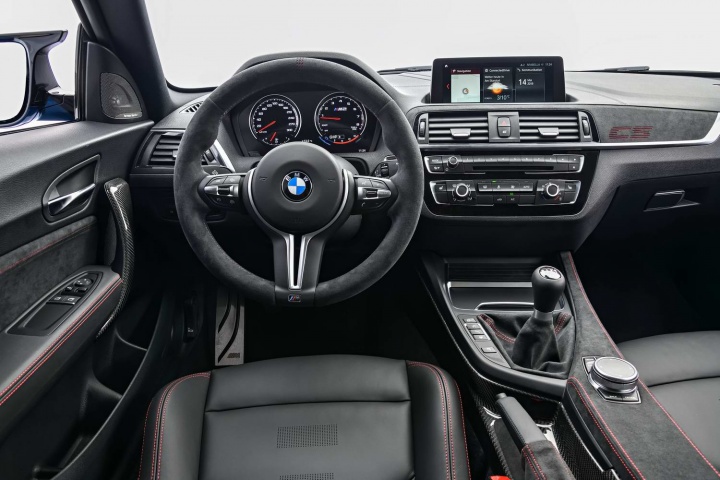 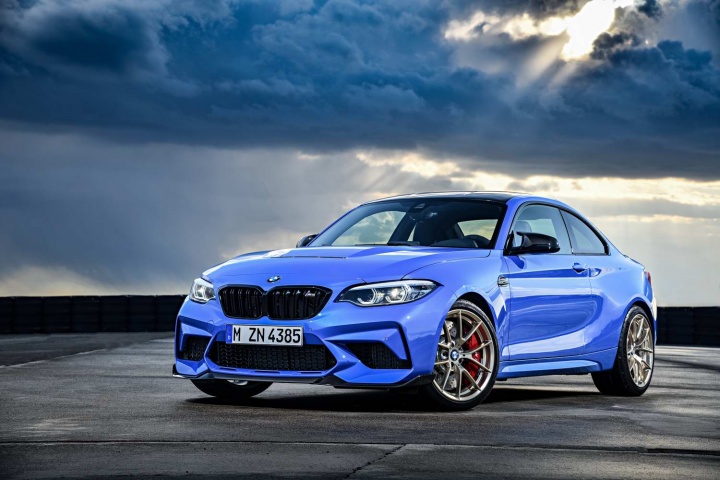 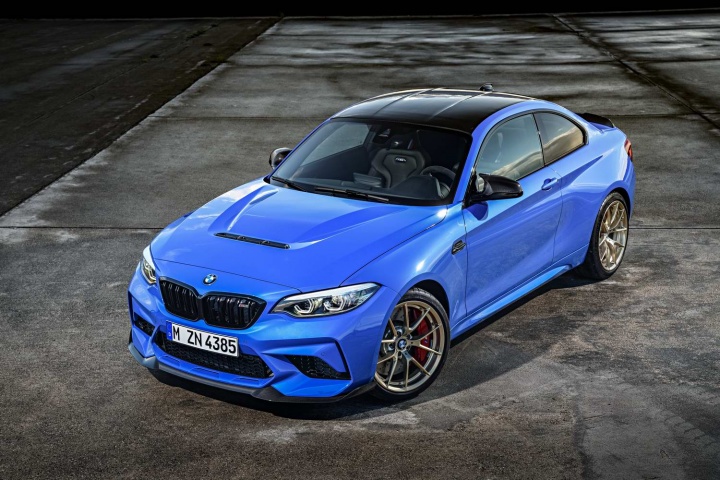 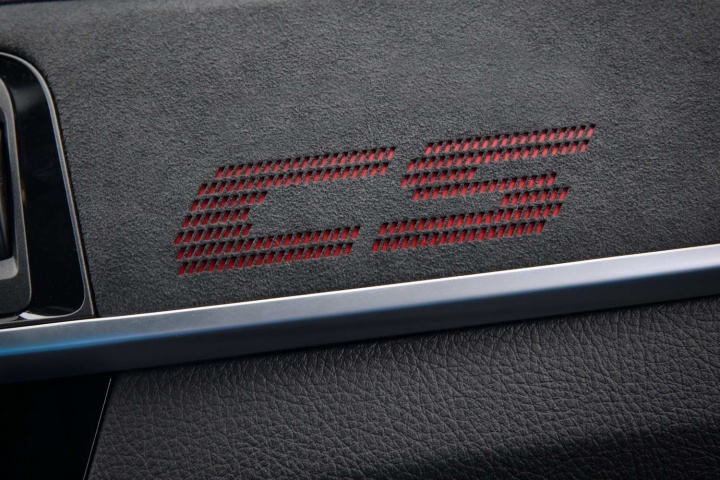 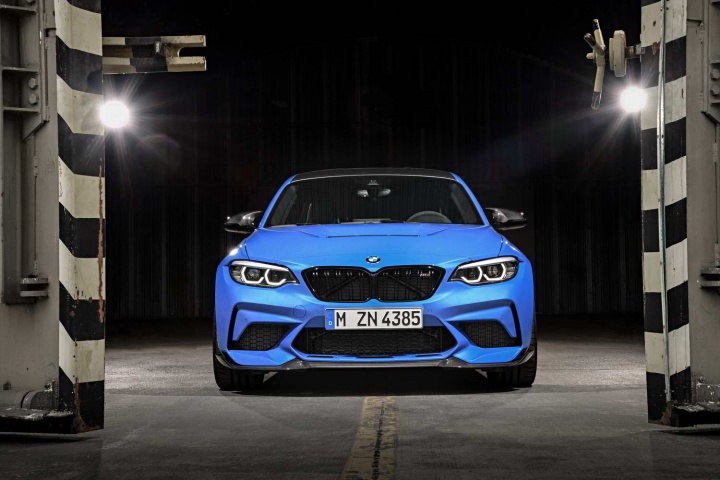 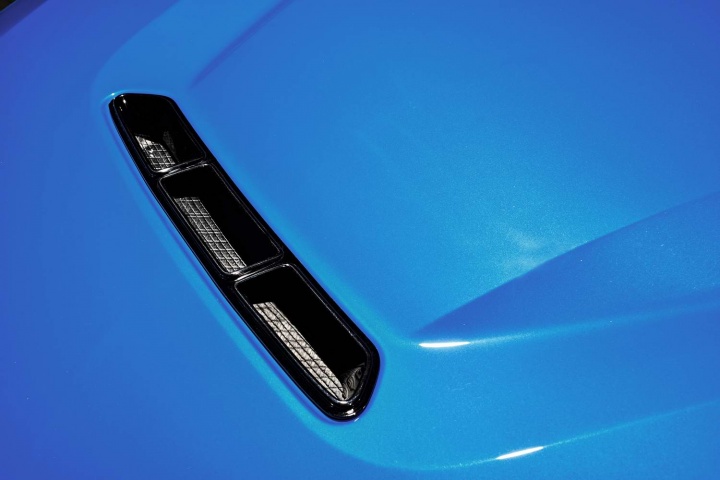 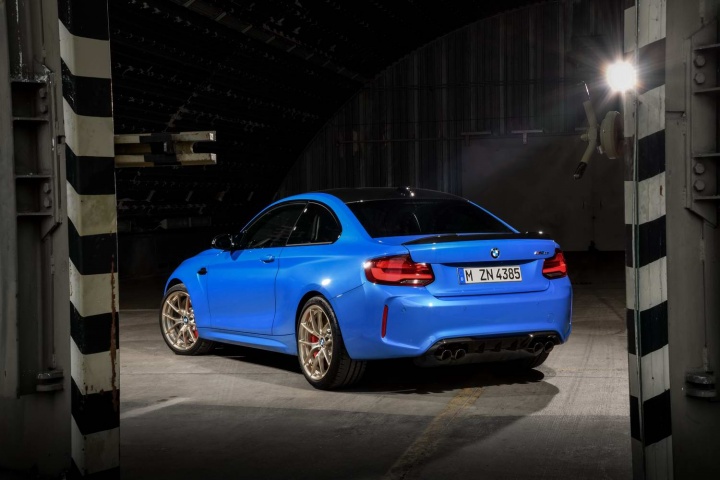 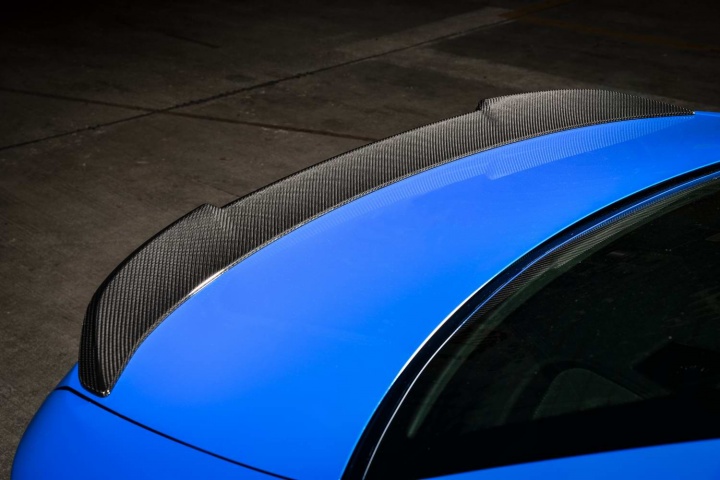 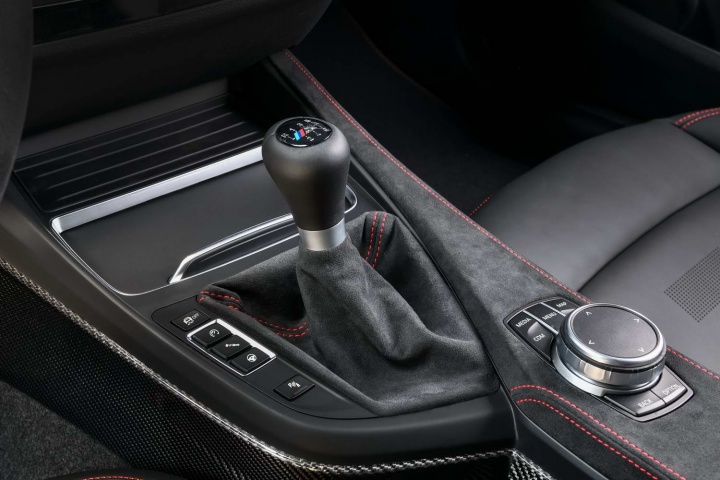 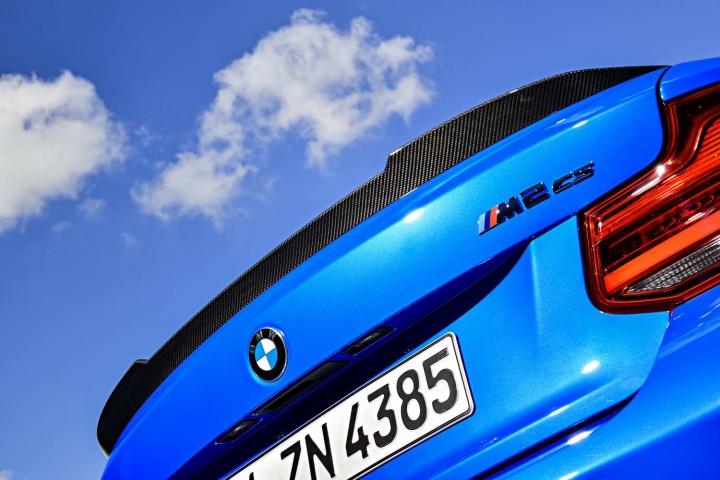 Glory be! If your heart was sinking about BMW's design direction and philosophy in the wake of the announcement of the 2 Series Gran Coupe, then feast your eyes upon this: it's the sensational M2 CS and it's the ultimate version of BMW's blinding M2 so far.

BMW's decision to put a 'proper' M engine into the M2 in 2018 for the 410hp/550Nm Competition paved the way for this brutal CS, which follows in the footsteps of its bigger M3 and M4 siblings in gaining the 'CS' nomenclature. It is designed to sit above the aforementioned M2 Competition in the hierarchy, which explains why - despite its torque staying at 550Nm - the CS delivers 450hp at its back axle, courtesy of an upgraded version of the 3.0-litre biturbo straight-six petrol engine.

That's enough to see it trim two-tenths from its 0-100km/h time, the (optional) seven-speed DCT model running the sprint in four seconds exactly, while the standard-fit six-speed manual takes 4.2 seconds for the same event; that makes it as rapid as an M2 Competition with the DCT. Weirdly enough, BMW says this is the first CS-branded car to come with a manual gearbox as standard, although we think the German company might well have overlooked the E46 M3 CS of the early 2000s when making such a grandiose statement.

A limited production-run of M2 CS models will be built (no confirmation on numbers as yet), as it is the road-going homologation for the M2 CS Racing, which becomes BMW M Motorsport's new entry point to amateur racing and the new Clubsport segment (the Racing will become available in 2020). Back on the road edition, fuel consumption is slightly less impressive than on the M2 Competition, with the CS returning a best of 10.2 litres/100km (27.7mpg) as a manual and 9.4 litres/100km (30.1mpg) as a DCT. CO2 emissions for the same transmissions are as low as 233g/km or 214g/km respectively.

Visually, an M2 CS should be easy to spot, nowhere more so than at the nose - where a carbon fibre-reinforced plastic (CFRP) bonnet with a central air vent (to increase downforce and improve engine cooling) reduces weight over the front of the BMW coupe. This sits above a new and more aggressive chin splitter, while the M2's roof is also made of CFRP. At the rear is a Gurney-lip spoiler on the boot and a diffuser rendered in exposed carbon fibre, while lightweight 19-inch Y-spoke forged alloy wheels come in either High-Gloss Black or - and this is the correct choice - a matte-effect gold finish. These rims are shod in specially adapted Michelin Pilot Sport Cup 2 tyres, while the CS M2's entire body is finished in exclusive Misano Blue, a colour you can't get on the other models.

Standard spec includes Adaptive M suspension with three modes of damper firmness, M Sport brakes with red-painted callipers and an Active M Differential with M Dynamic Mode. There's also a sporty exhaust system (with quad exits, natch, emblazoned with the M logo) and the option to go for M Carbon Ceramic brakes if you so wish.

Inside, lightweight M Sport bucket seats from the M4 CS are bolted in, which are finished in Merino leather and Alcantara with Fire Red contrast stitching. The M Sport steering wheel with an Alcantara rim and a red 12 o'clock marker is an option, while the whole ambience is lifted by a carbon-fibre transmission tunnel and door pulls. M2 CS-branded kick plates seal the deal as you clamber aboard this special. Oh, and the price? Well, BMW is quoting a €95,000 starting ticket in its homeland of Germany, which looks to be only €7,685 more than an M2 Competition... but then you remember we have additional taxes here in Ireland, so any examples making their way here are almost certainly going to be beyond €100,000. Mind, for a 280km/h 2 Series that looks and goes like this, that's not so bad, now is it?