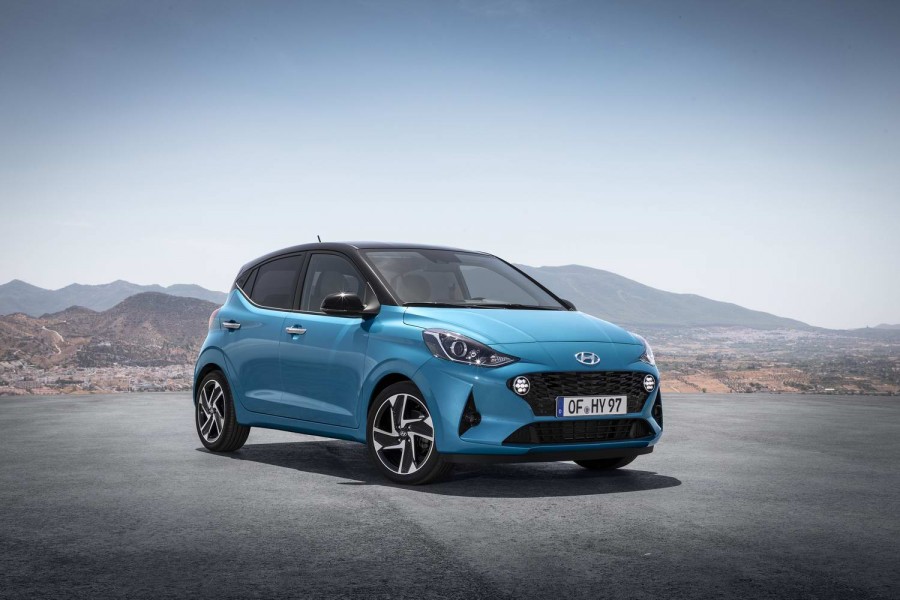 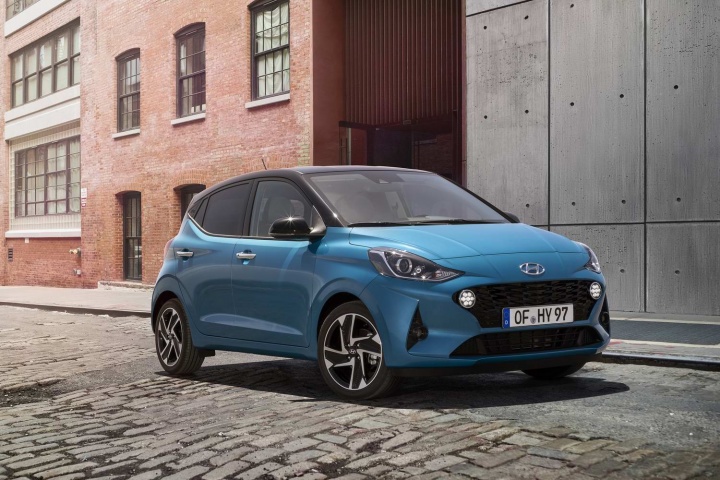 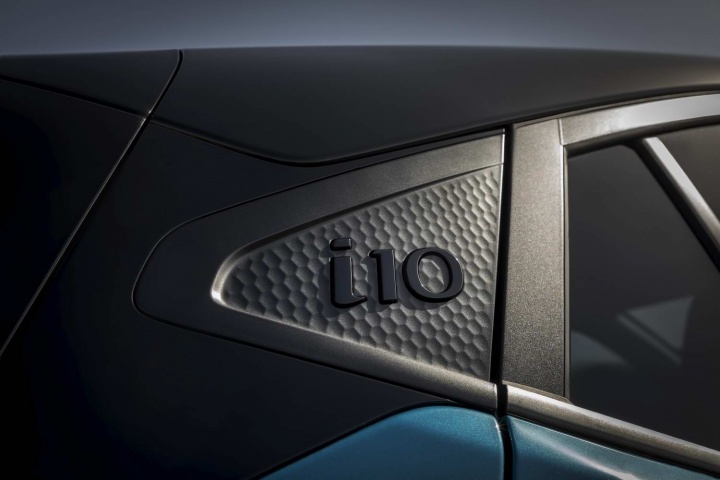 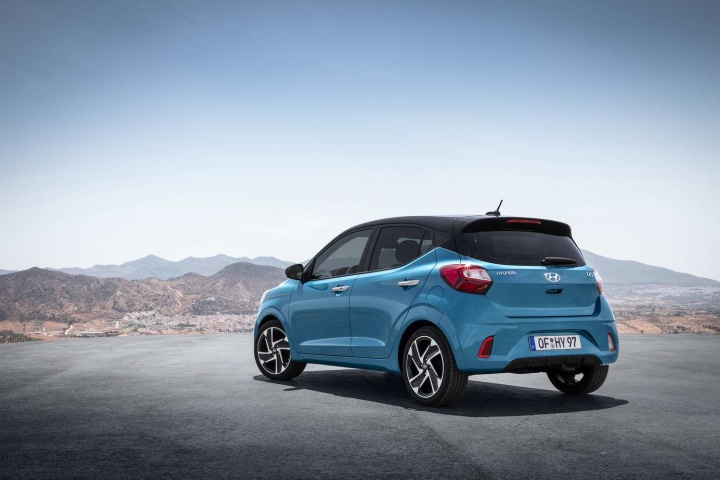 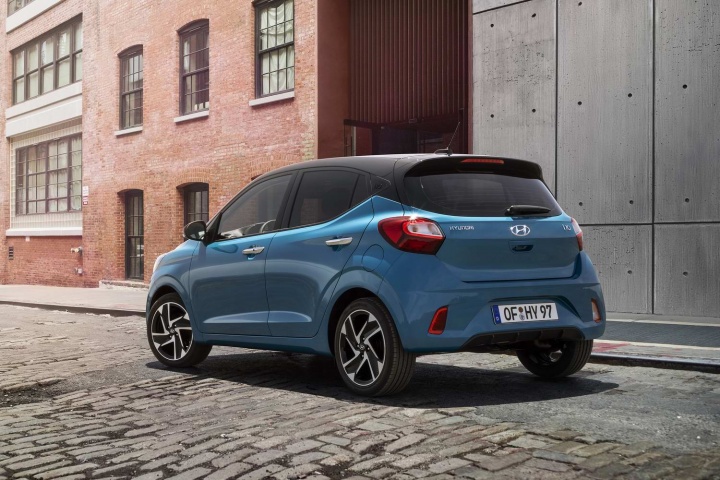 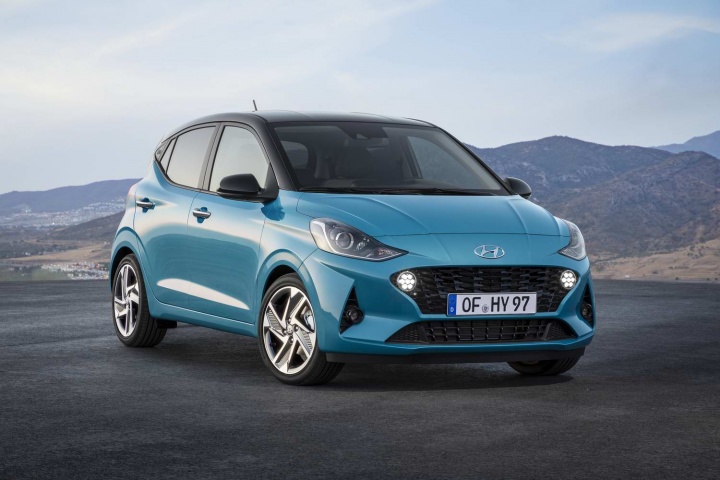 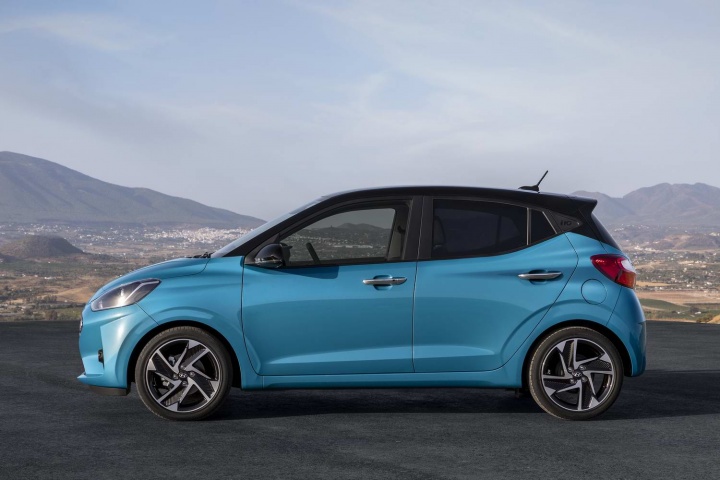 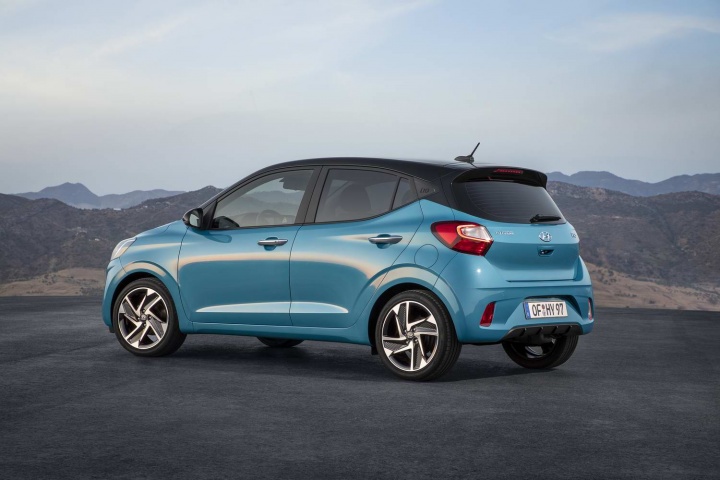 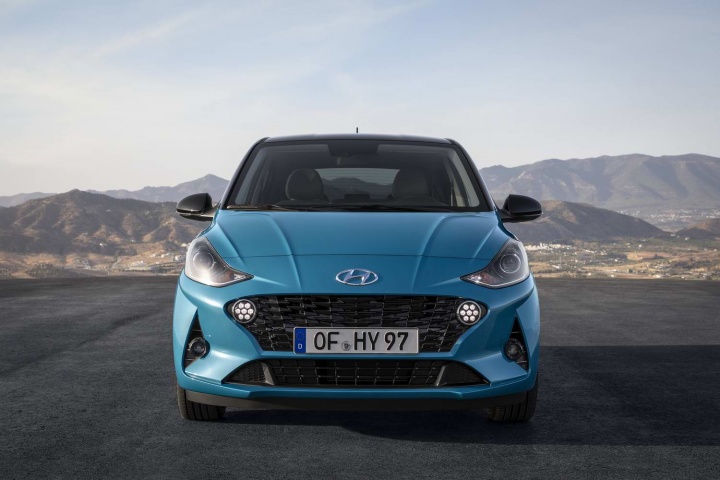 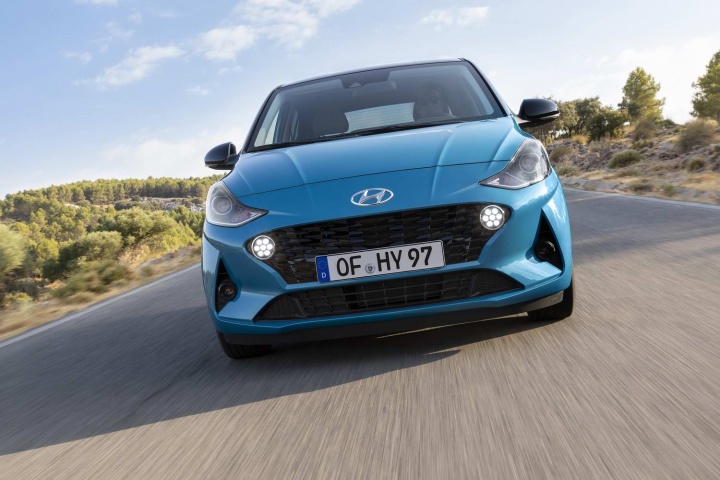 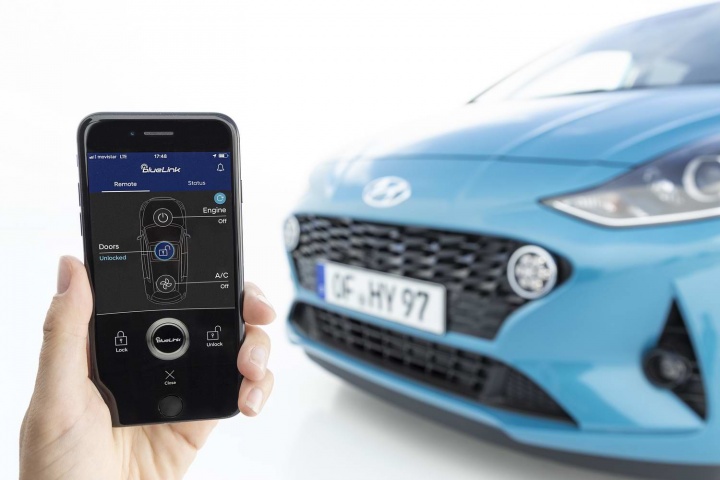 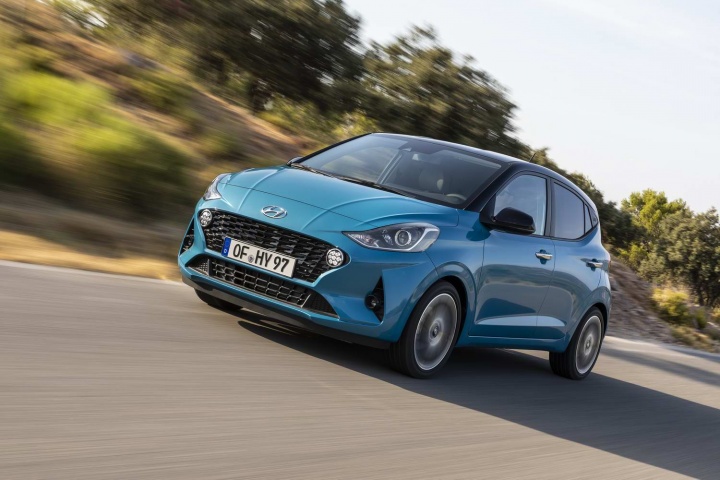 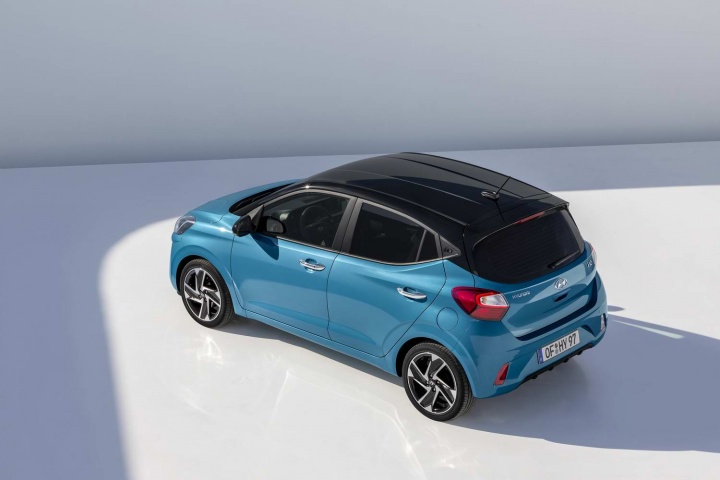 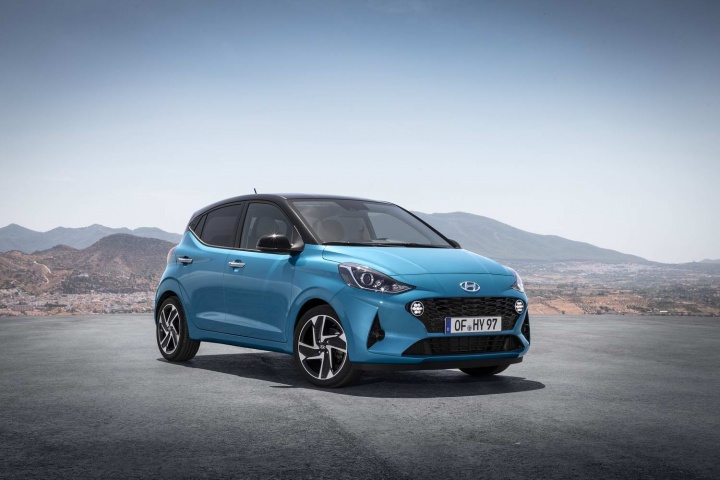 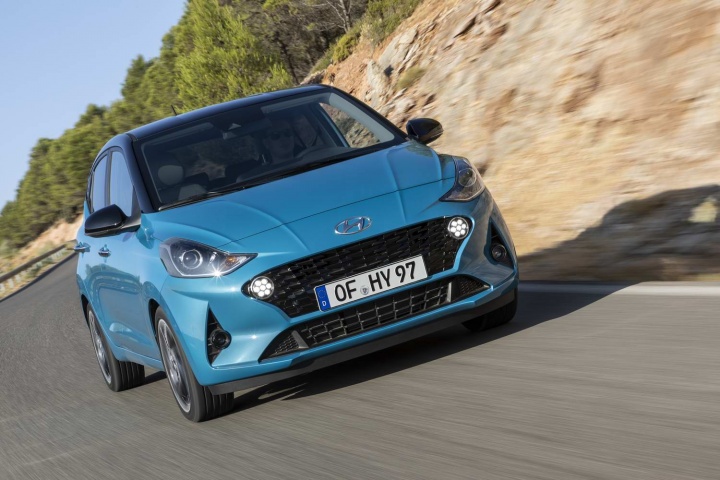 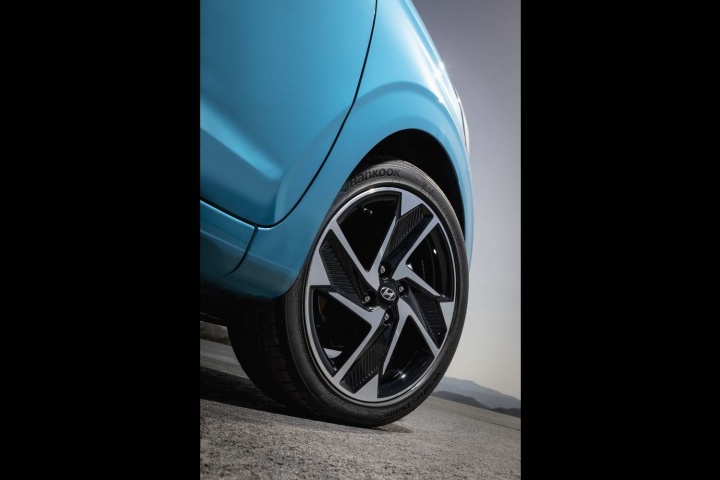 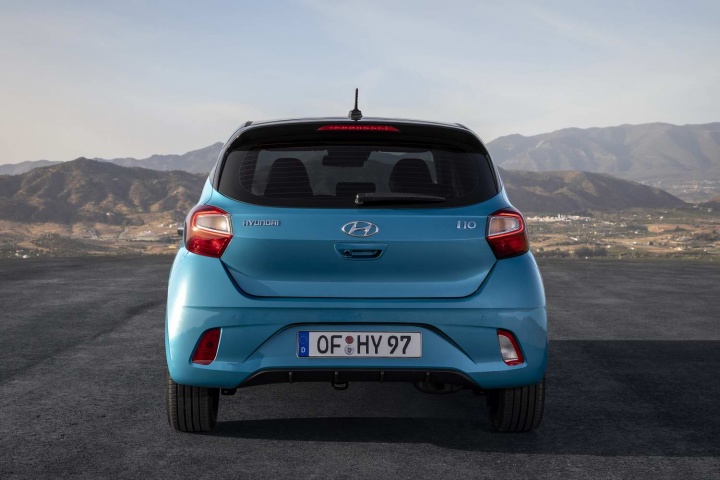 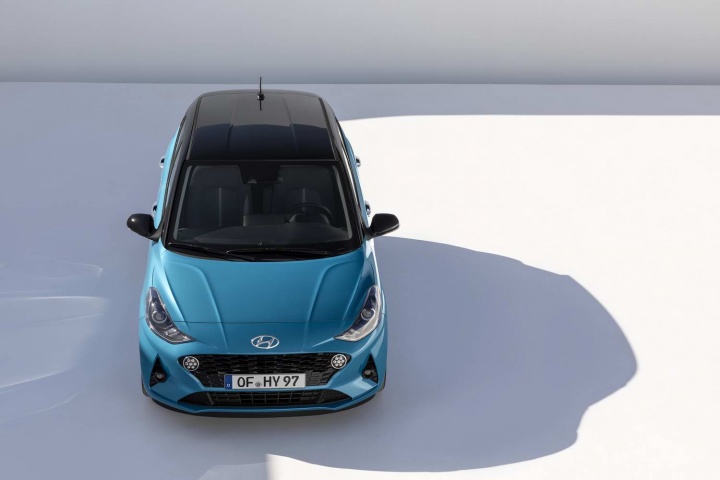 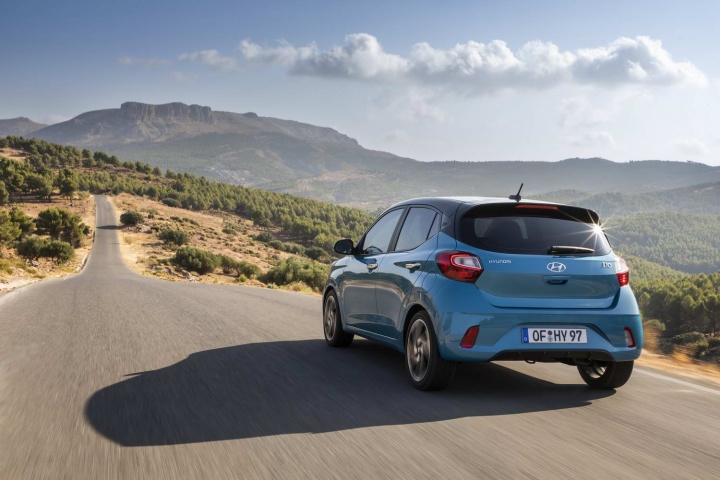 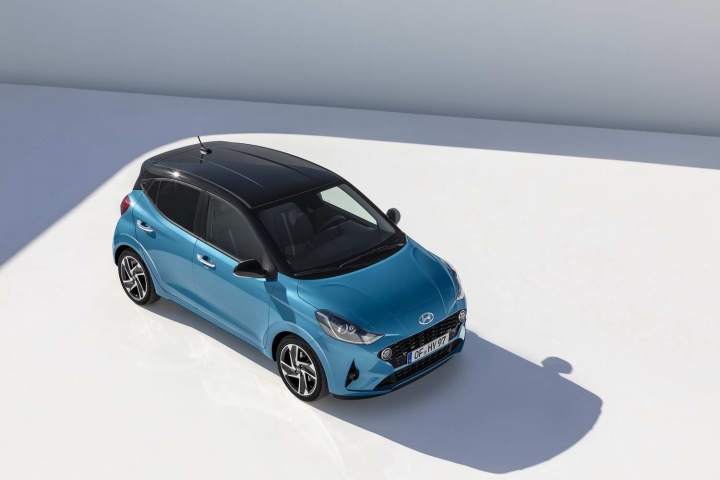 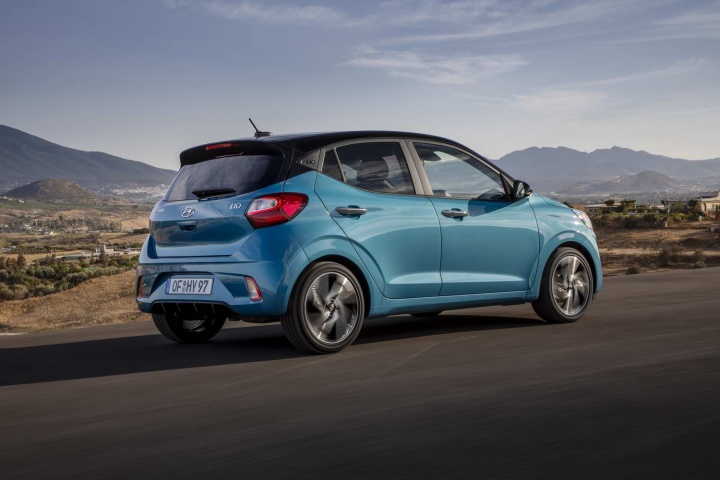 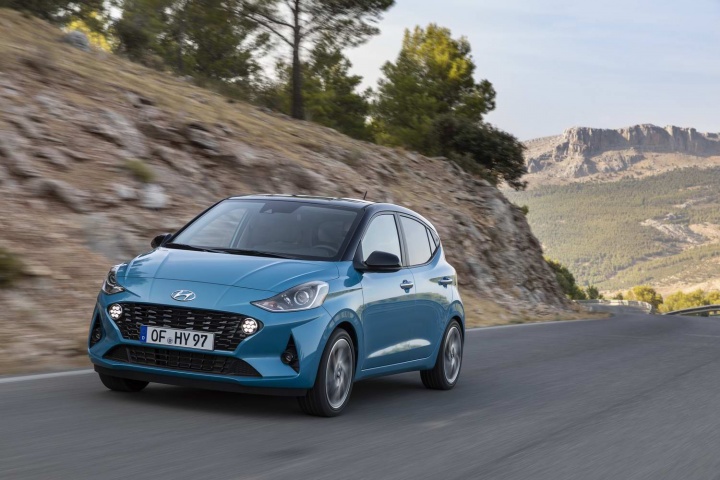 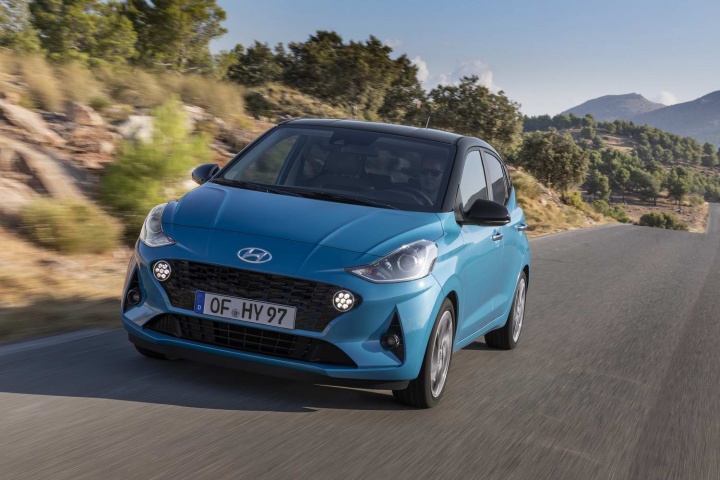 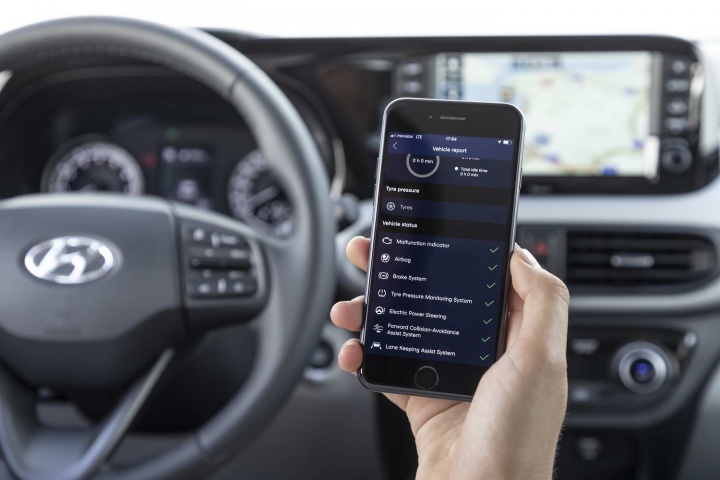 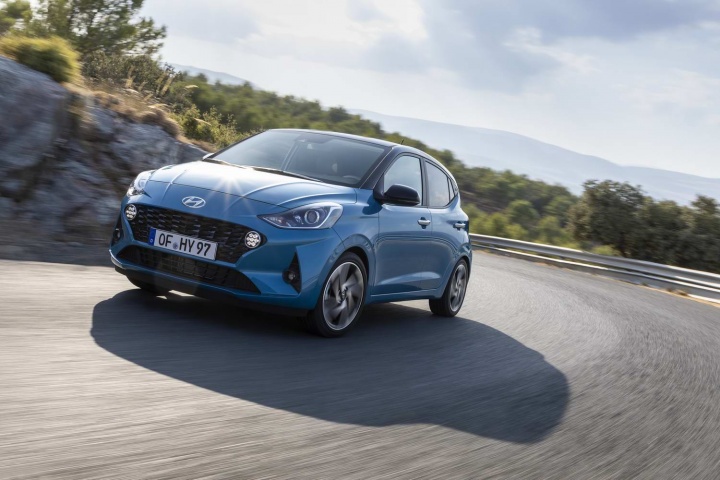 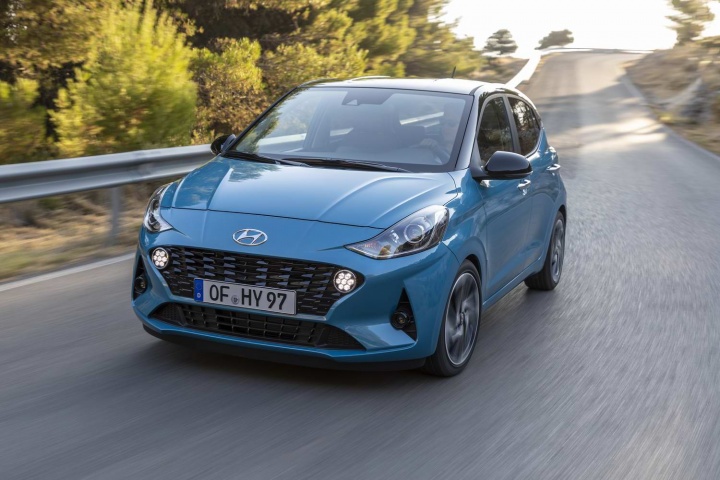 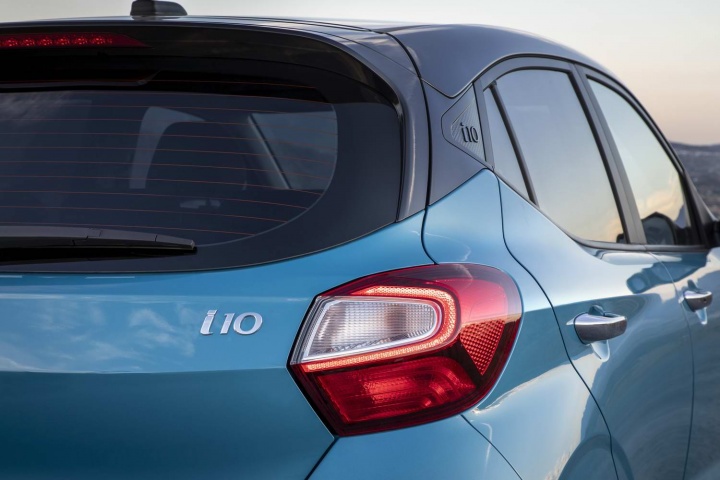 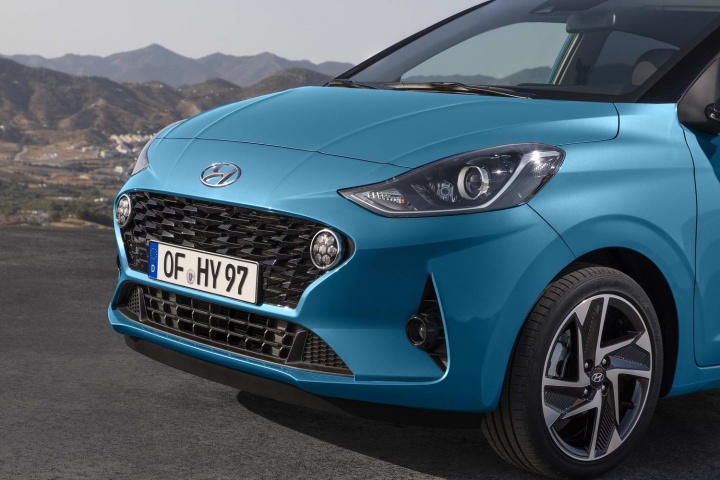 In spite of a generally falling market for small 'city' cars around the world, Hyundai is going to replace its popular i10 with an all-new model, which will make its debut at next week's Frankfurt Motor Show. Although the i10's sales have slipped by some 29 per cent so far this year, it still sells in significant numbers in Ireland (800 registrations so far in 2019) and it outsells its nearest rival, the Kia Picanto, by an equally significant margin.

The new Hyundai i10 is a pretty striking design (a hint of Opel Adam in there somewhere?) with a broad grille, inset LED daytime running lights and a contrast-colour roof. It's some 20mm lower overall than the old i10, and 20mm wider too, for a broader, sportier stance.

"The design of the all-new i10 combines opposing elements of softness and sharpness in both the interior as well as the exterior," says Thomas Bürkle, Chief Designer at Hyundai Design Center Europe. "Our designers found inspiration in the technical clothes of athletes, which contrast the natural shapes of the human muscles with sharp and technical graphics."

The interior is a more generically standard Hyundai, but made a little livelier by the way the instrument binnacle extends to the centre of the car to wrap around the infotainment screen. The air vents also extend, out into the doors, to make the cabin look lower and wider, to match the outside.

Hyundai says that the i10 is a proper five-seater, and that it has scavenged a bit more room inside compared to the old one. The wheelbase is longer (it's now up to 2,425mm) and there's a little more luggage space than before (252 litres now, with a lower load lip, and on-hand rear seat folding). Hyundai says that it's also brought down the windowsills, and slimmed down the roof pillars a little, for better visibility.

In the cabin, that infotainment screen can be as large as eight inches across (no word yet on what size screen will be standard equipment) and includes Apple CarPlay and Android Auto. There's also Hyundai's new Connected Car platform, which includes connectivity to a Hyundai smartphone app, in-navigation searching for points of interest, a 'find my car' function for busy car parks and live local fuel pricing.

If you tick the box for satnav, you also get Hyundai's live services, which include real-time traffic and weather reports, and even speed camera alerts.

In spite of the i10's small-and-affordable mission in life, it'll be available with some serious safety kit as part of the Hyundai SmartSense active safety pack. Again, we're not sure what out of this will be standard in Ireland as yet, but available will be Forward Collision-Avoidance Assist (FCA), which utilises a multi-function camera to detect not just cars, but also pedestrians in front of the vehicle. Meanwhile, High Beam Assist (HBA) is designed to automatically switch between high and low beams and provides optimal illumination of the road ahead to help drivers detect lights from oncoming vehicles at night. Other safety features available in the i10 include the Lane Keep Assist System (LKAS), Driver Attention Warning (DAW) and the Intelligent Speed Limit Warning (ISLW).

You'll be able to choose from two engines at launch - a 1.0-litre three-cylinder petrol unit with 67hp, and a 1.2-litre four-cylinder petrol engine with 84hp. Both can be had with either a five-speed manual or five-speed automated transmission (basically a robotised manual, which is lighter and cheaper than a traditional torque-convertor auto). Both engines get stop-start and, if you like, you can go for an 'Eco Pack', which comes with altered gear ratios and dinky little 14-inch wheels for maximum possible economy. Both engines should return between 115g/km and 125g/km CO2 on the WLTP test, but they're not homologated yet, so don't take those numbers as gospel.

No word on Irish pricing as yet, but you can probably expect at least a small increase over the current i10's €13,745 base price. We'll let you know when we know.