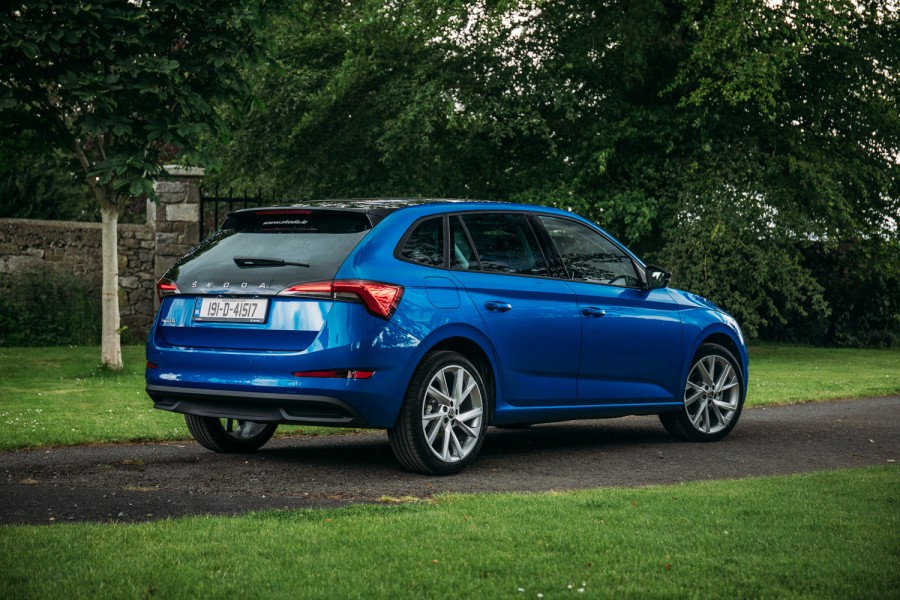 Skoda is setting new sales records in Ireland, in spite of a market for new cars that's falling again this year. The Czech brand says that it has registered 6,449 vehicles so far in 2019, which represents an increase of 2.4 per cent compared to the same period last year. That's in spite of the overall market falling by 7.3 per cent in the same period. It's a result that puts Skoda in fifth place in the sales charts, with a market share of 7.9 per cent - also a record.

Skoda Ireland's brand director, John Donegan, took the opportunity of this announcement to take a swipe at those who are currently only focused on electric cars, saying that Skoda's 'clean' combustion engine tech can contribute much to the fight against climate change.

"Electric vehicles are unfairly dominating the conversation of late. With pricing out of reach of the average driver and limited range unsuitable for many commuters we believe our modern diesel and petrol vehicles should be acknowledged more for their efficiency. Timing is everything! Skoda will launch its first electric vehicle later in 2020 in line with improvements in the charging network. Throughout the next decade we will be offering our customers a choice of petrol, diesel, hybrid and fully electric vehicles." said Donegan.

"Our record performance is down to the hard work of our dealer network and the investments they have made over the last five years. With the recent launch of the new Scala hatchback and the arrival of the new Kamiq SUV in autumn we expect to cement our fifth best-selling car brand position for 2019. Looking more closely at the data, Skoda has delivered 15 per cent more diesel vehicles than the same period last year. Our customers trust our quality diesel engines and value their efficiency, reliability and low emissions. This is evident in our increased sales figures. Assuming there is no radical vehicle taxation change we expect the demand for diesel to hold steady for the foreseeable future."

Skoda's buyers are increasingly using captive finance to buy their cars. According to Skoda Ireland, a total of €65.8 million was loaned to customers to the end of May to fund both new and used Skoda vehicles representing an increase of 24.8 per cent on the same period in 2018.

Skoda's best-selling model so far this year has been the trusty old Octavia, more than 2,200 of which have found homes in 2019, while the big seven-seat Kodiaq has shifted more than 1,200 units. Skoda Ireland also claims that it has improved new vehicle turnover by 8.2 per cent and profitability by 12.5 per cent compared to 2018.