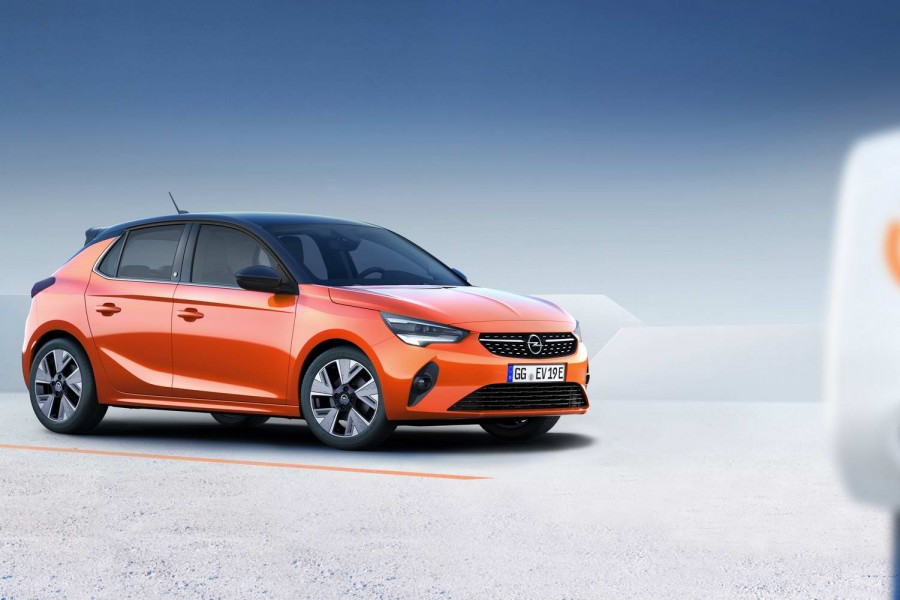 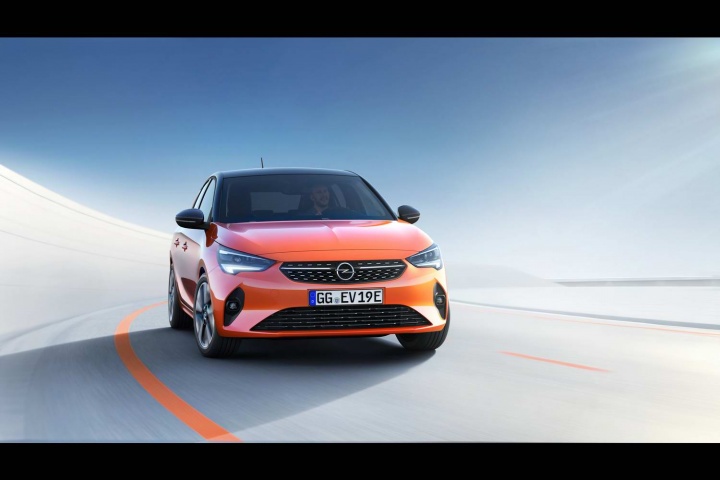 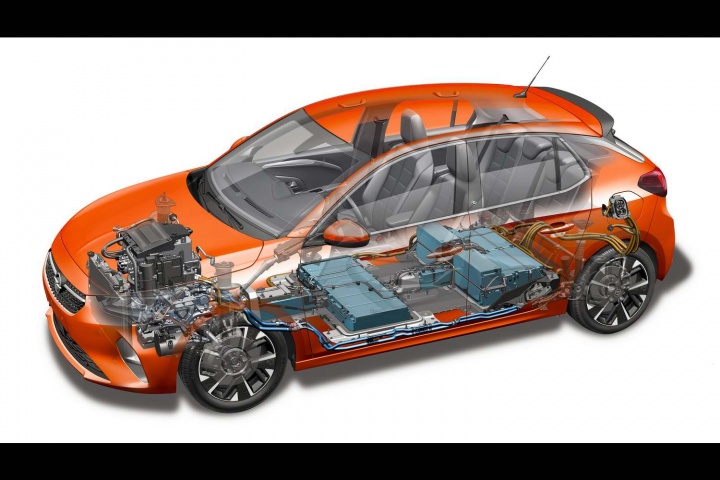 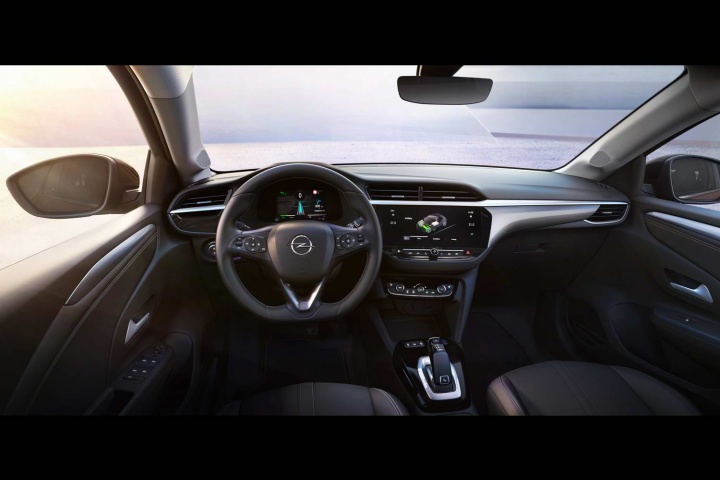 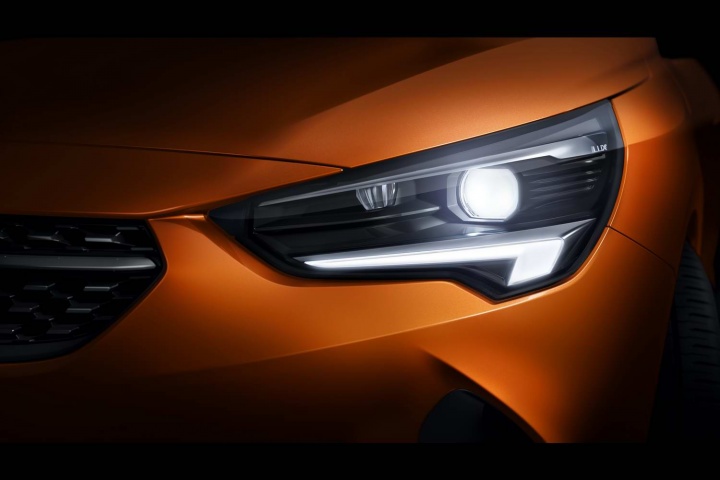 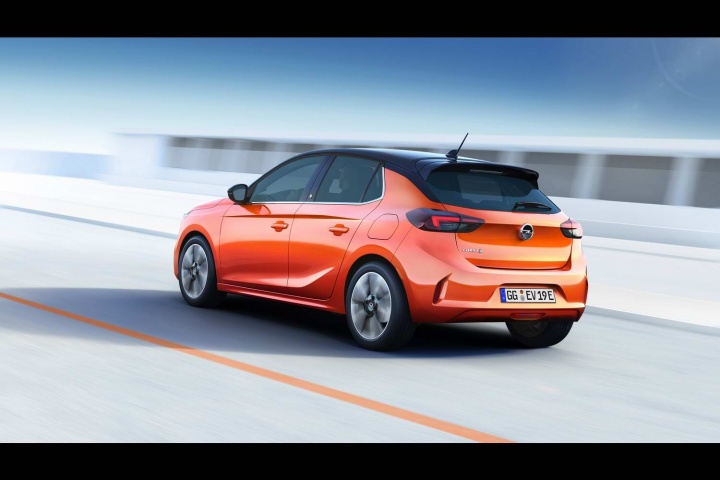 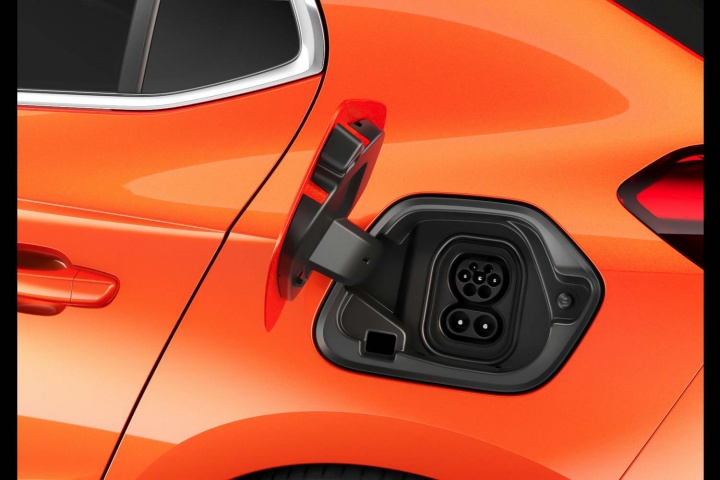 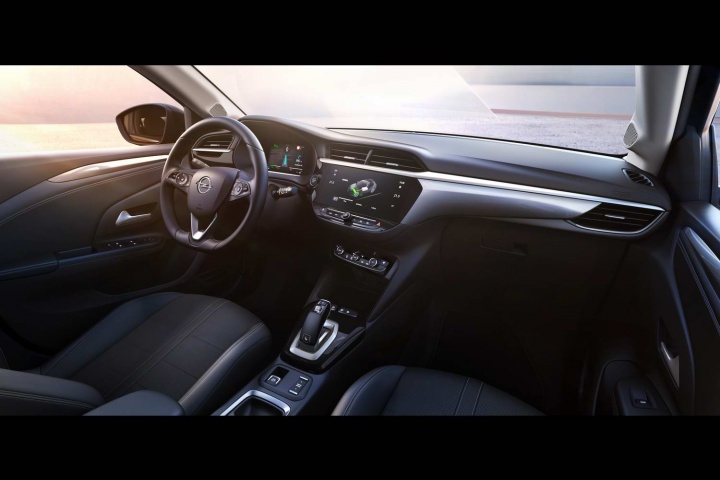 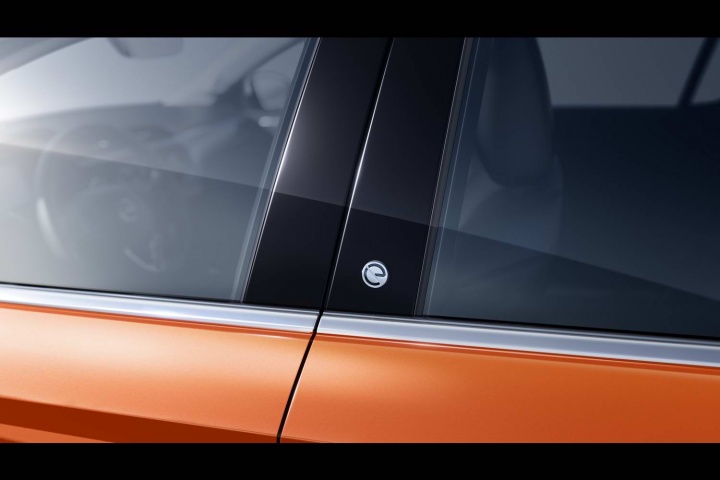 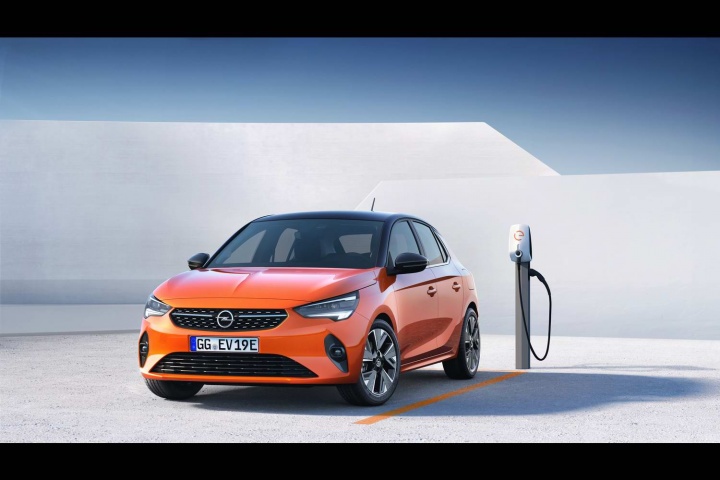 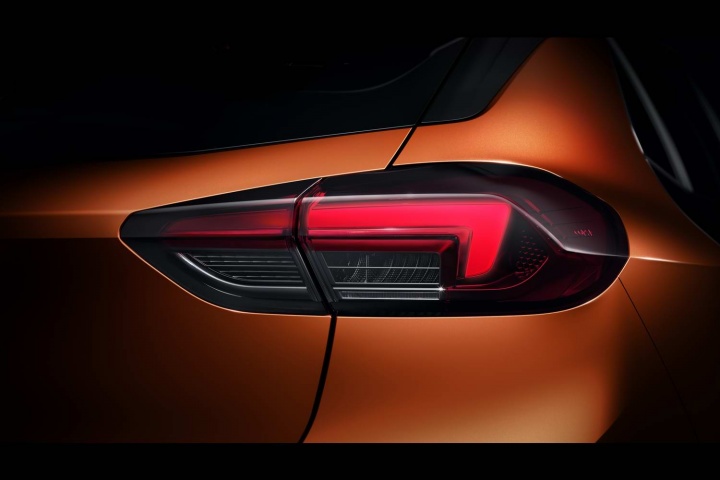 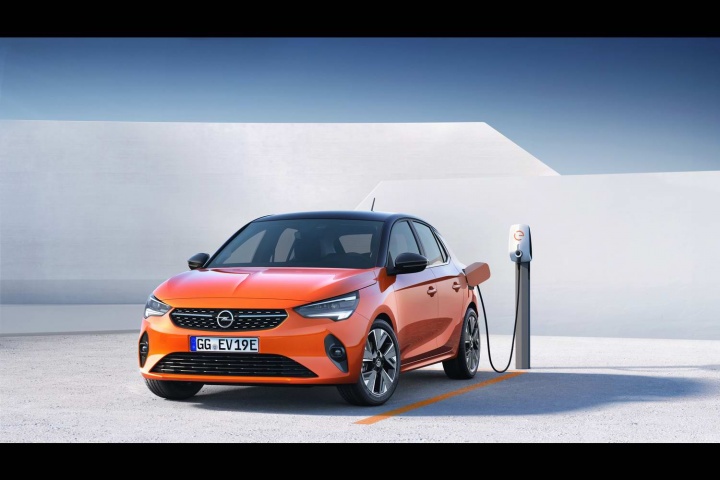 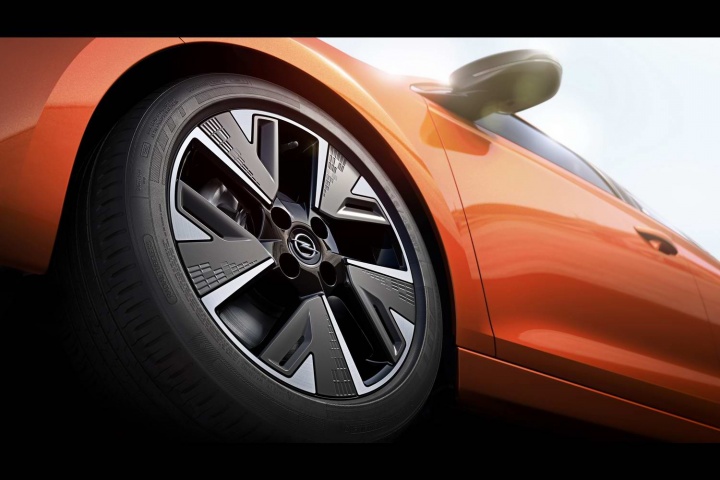 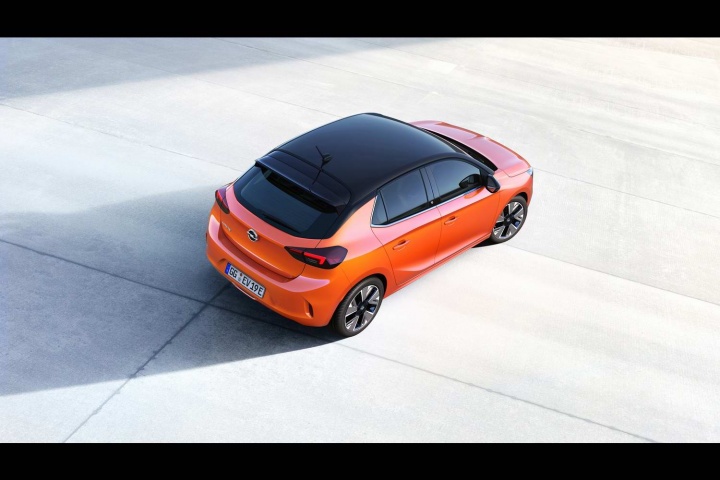 The all-new Opel Corsa has been officially revealed first as an electric version. It will be joined by both diesel and petrol models when it goes on sale towards the end of this year. The Corsa's styling marks a departure from the last generation in terms of maturity and a significant reduction in height. It's built on parent PSA Group's 'CMP' platform, which is designed to accommodate the large battery needed for an EV. Compared to its predecessor, the wheelbase is now 28mm longer to boost passenger space inside. Boot capacity is also up, measuring 309 litres, while a wider aperture further improves access.

The Corsa-e's 50kWh battery is capable of delivering a driving range of up to 330 kilometres according to the latest WLTP cycle and can be fast charged to 80 per cent capacity in as little as 30 minutes. The electric motor has a 136hp power output and 260Nm of instantaneous torque. Opel claims that, while the 0-100km/h sprint takes 8.1 seconds, just 2.8 seconds is needed to reach 50km/h from a standstill. Drivers will have the choice of Normal, Eco and Sport modes that will alter the responsiveness and driving characteristics of the car accordingly.

The interior will feature a seven-inch touchscreen display with the option of a higher-spec 10-inch touchscreen with a more advanced navigation system including real-time traffic information. Users will be able to see the current status of the car's charge through an Opel smartphone app. Other features in the new Corsa-e include the latest version of Opel's IntelliLux LED matrix headlights, the first time such lighting technology has been available in this segment of the market.

The Opel Corsa-e is due to go on sale in early 2020, but ahead of that the diesel and petrol versions will go on sale by the end of this year. We've already had a taste of what to expect by driving two pre-production versions of the Opel Corsa, which you can read about here.

Published on May 23, 2019
Written by Dave Humphreys