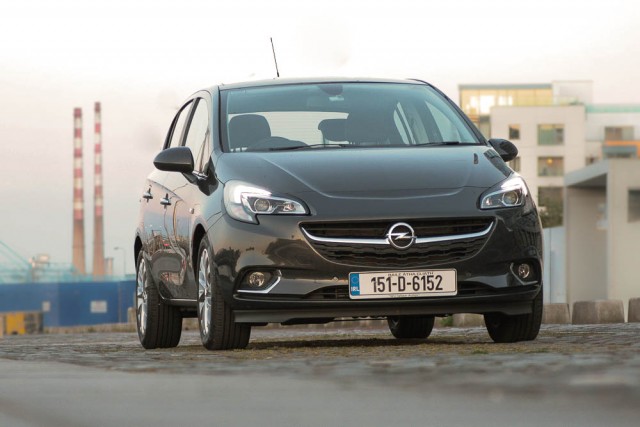 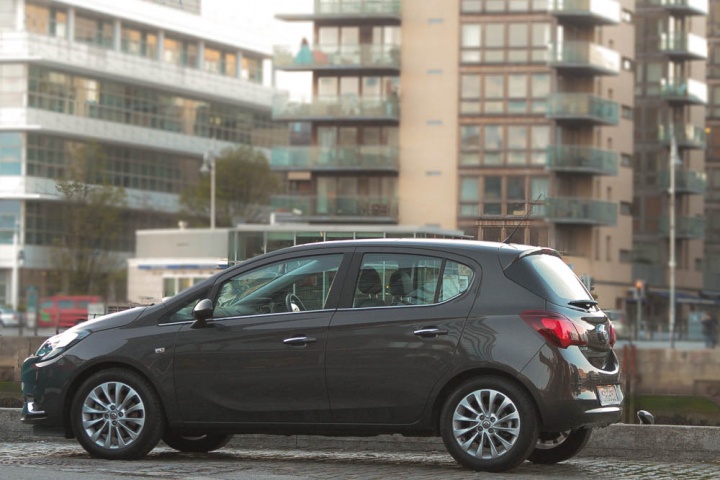 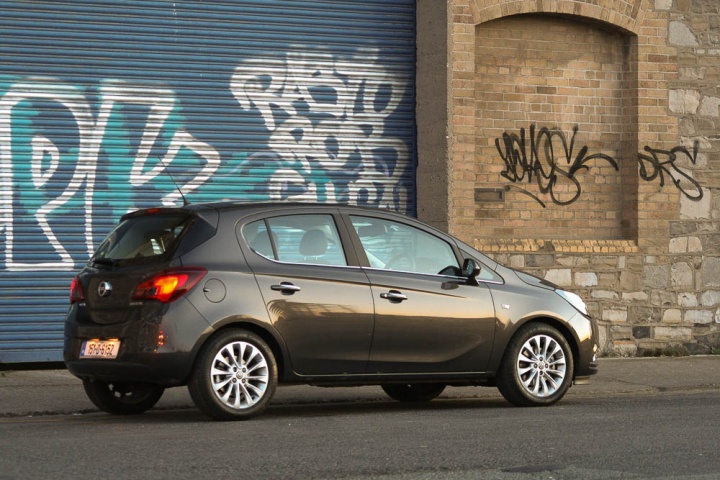 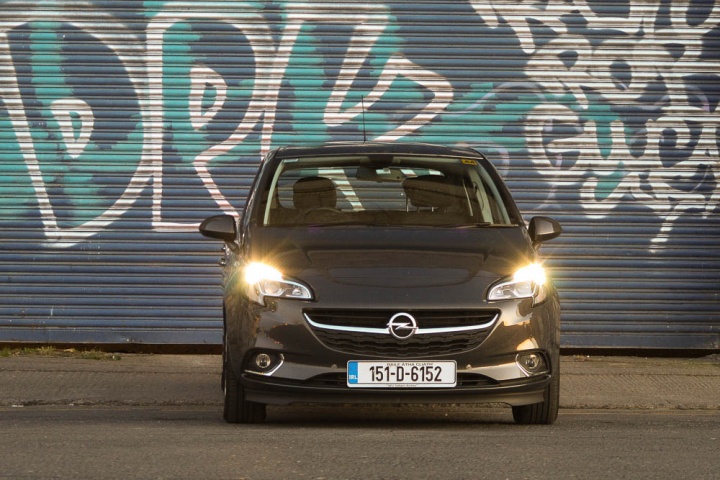 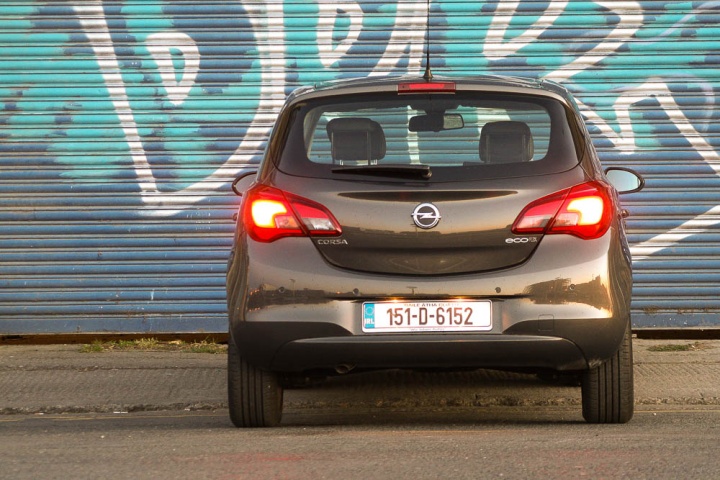 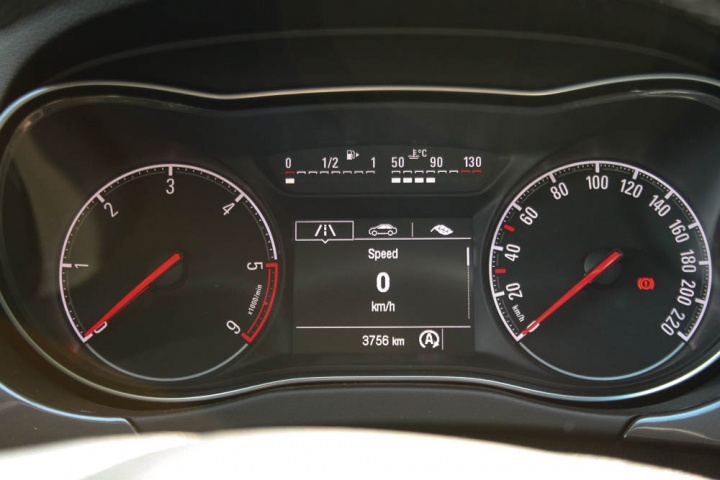 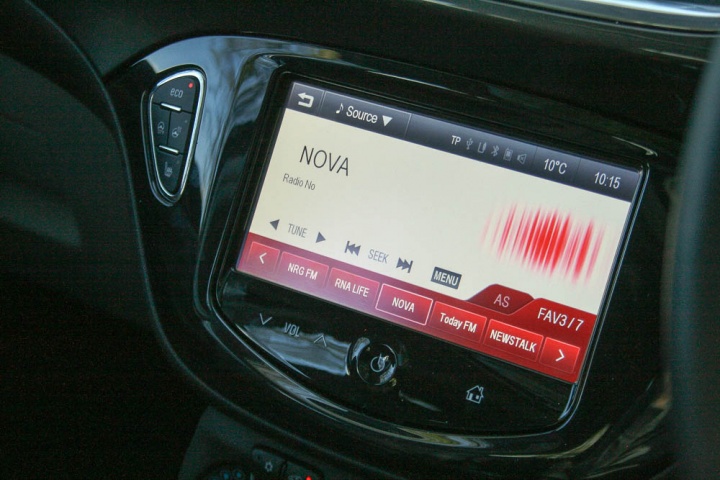 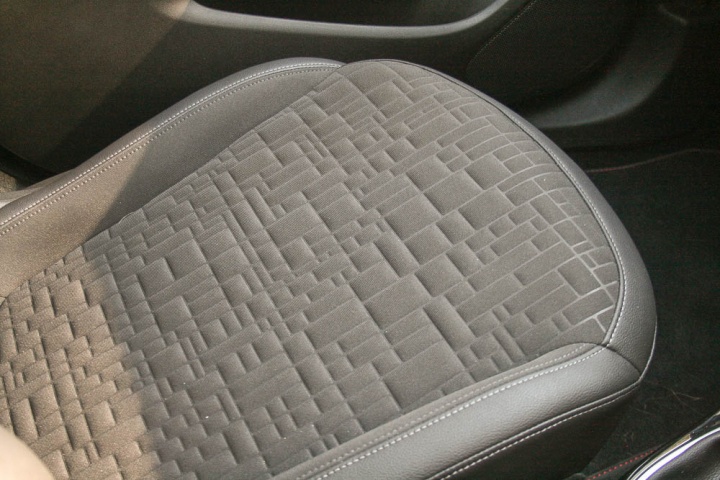 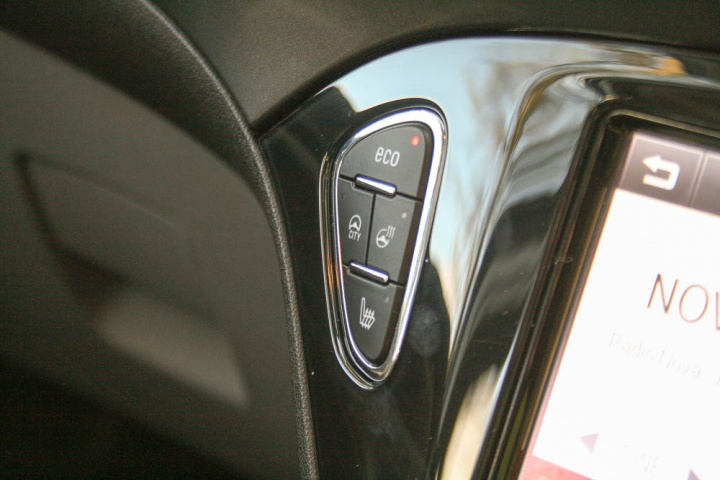 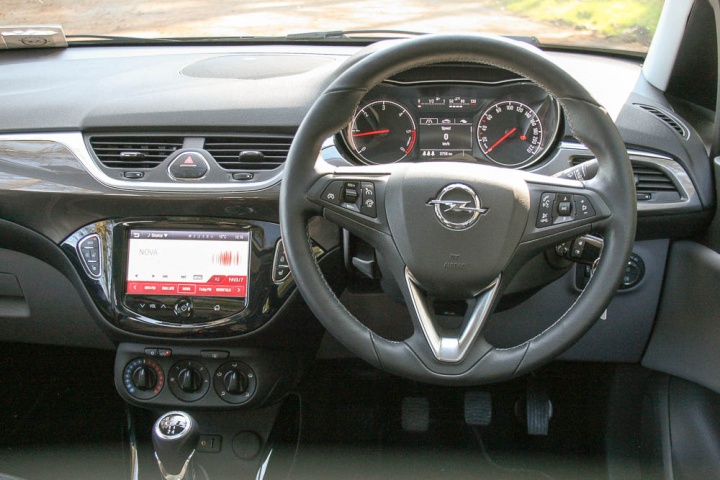 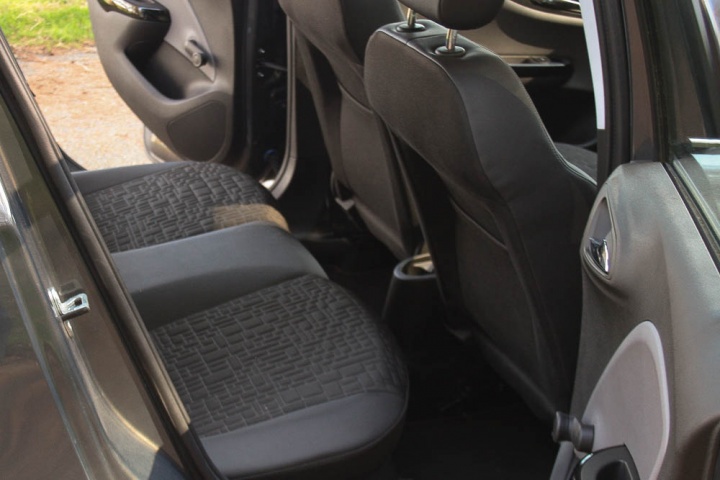 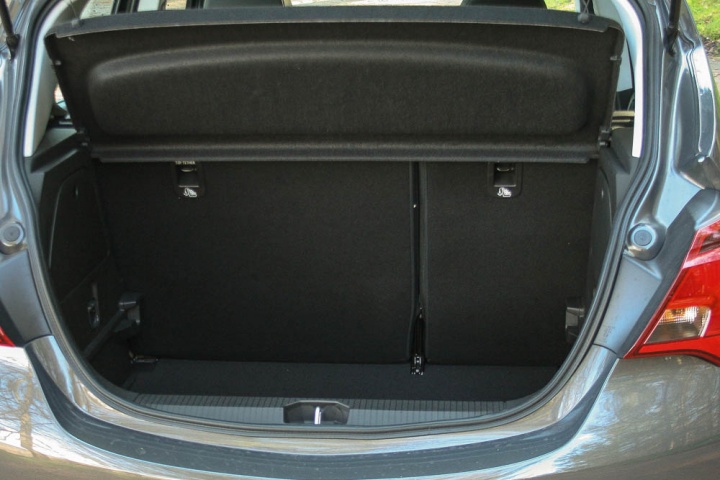 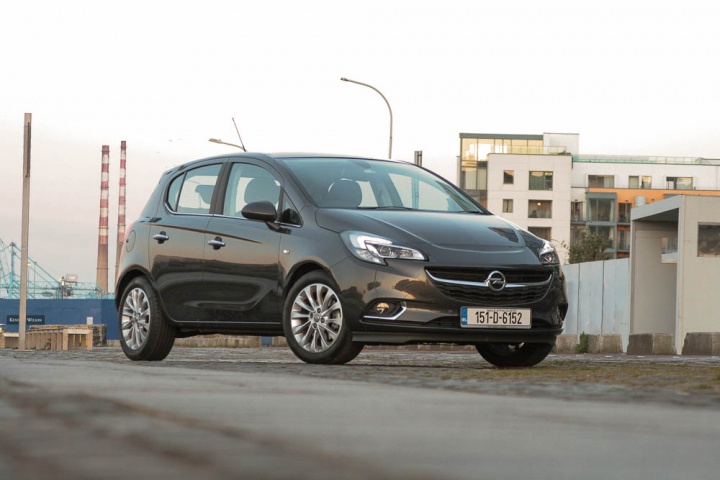 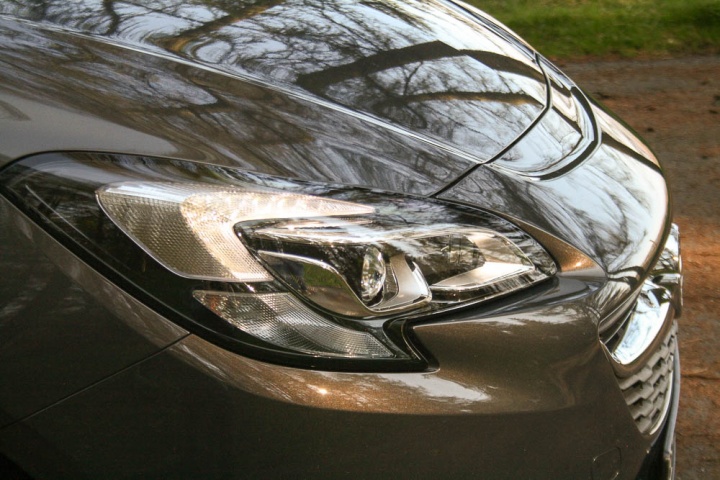 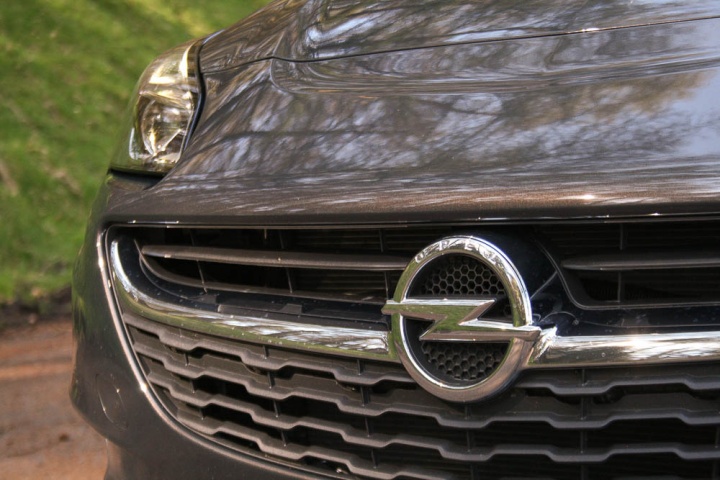 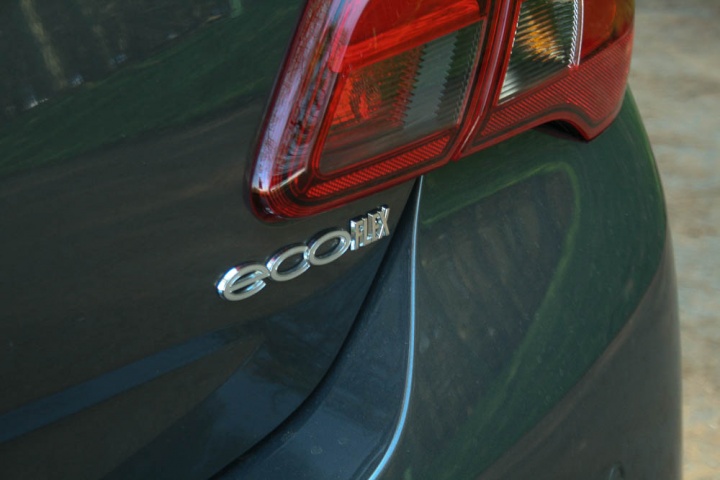 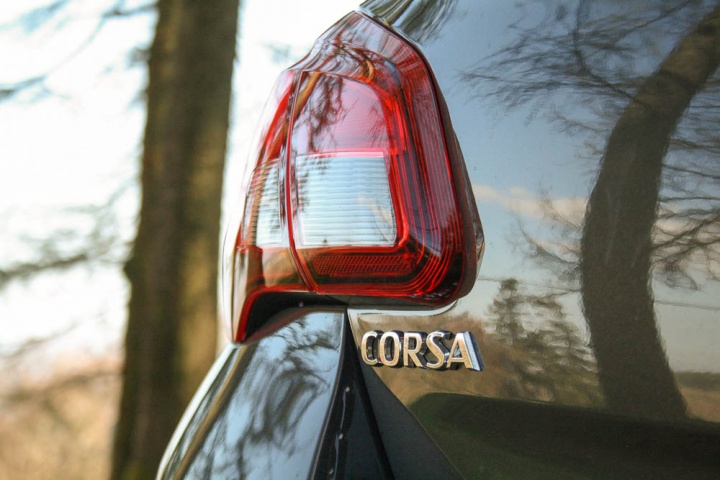 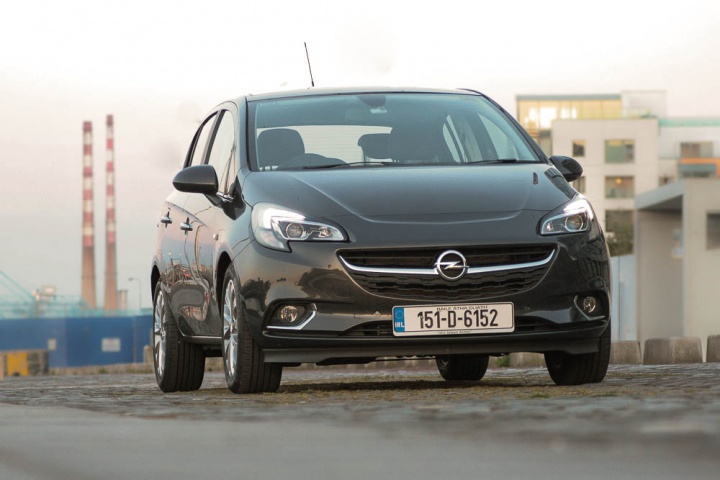 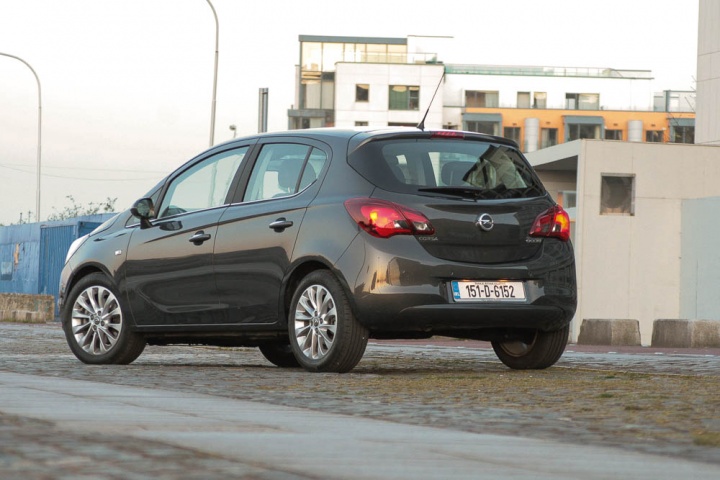 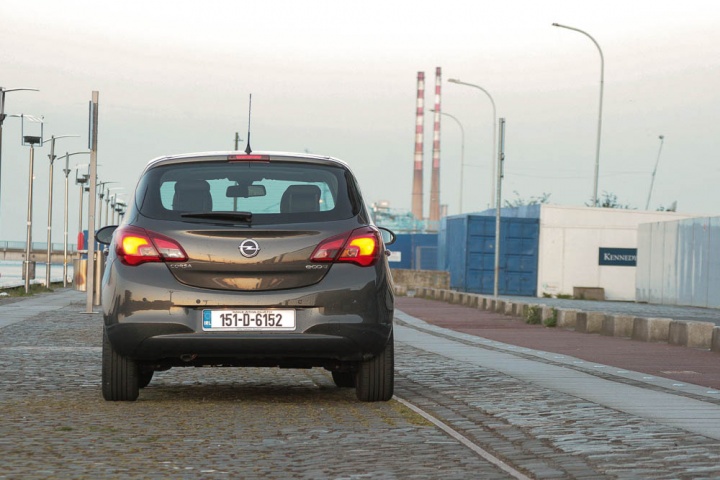 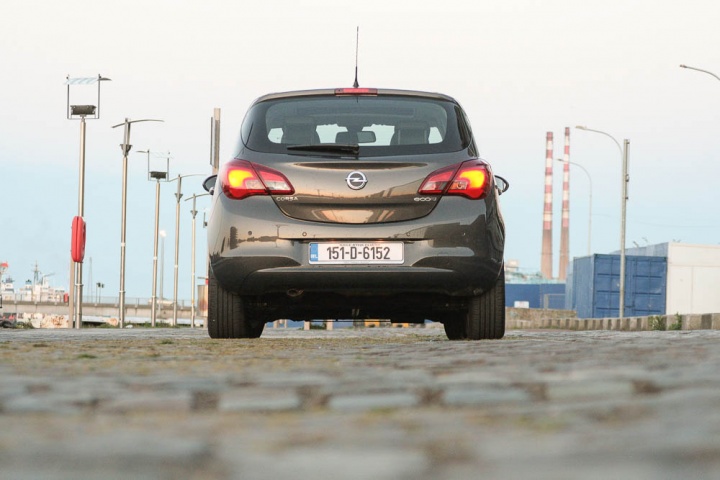 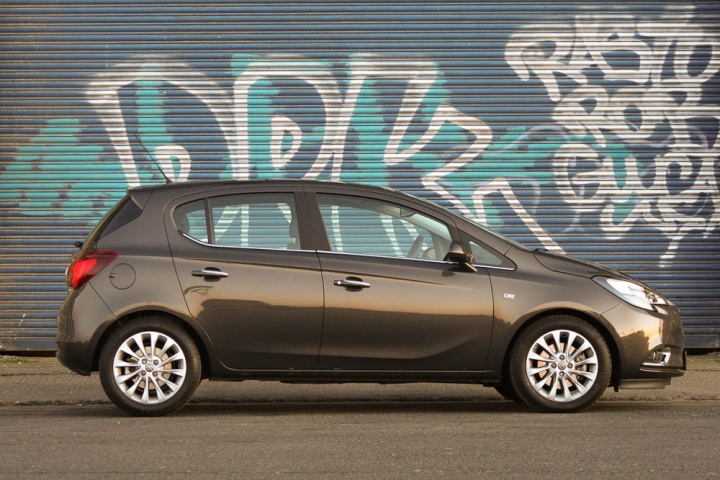 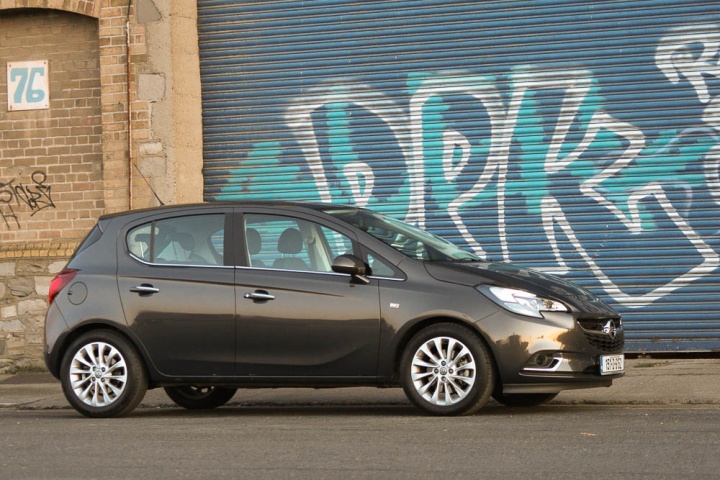 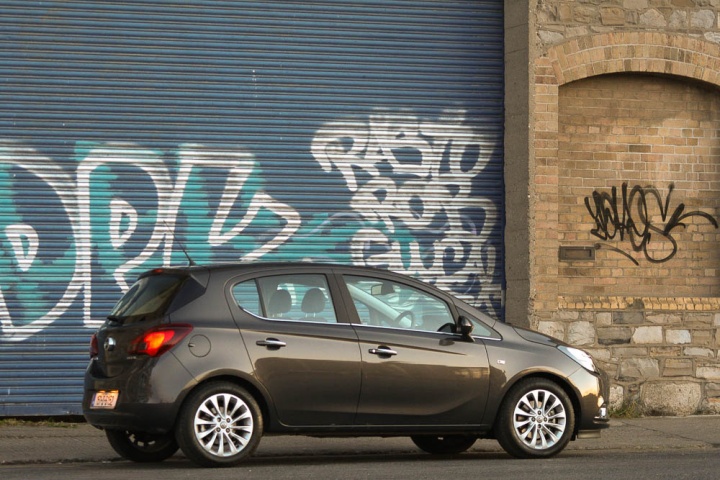 Not many people need diesel power in their small cars, but the Opel Corsa 1.3 CDTi is one of the best.

Not so good: quite expensive

Ireland may be diesel mad, but petrol still (rightly) rules the roost in the small car segment. Most small cars are used by low mileage drivers in a mostly urban environment, where petrol power makes far more sense. On top of that, of course, modern diesel engines and their exhaust after treatment systems are expensive to produce and so, to purchase.

Case in point the Opel Corsa, revitalised at the end of 2014 with a major overhaul. Prices for the (far more popular) five-door model start at €16,195 on-the-road, but diesel power is from €17,695. A €1,500 difference would pay for about 1,041 litres of unleaded petrol (at a rate of €1.44 per litre). That's an awful lot of fuel. There isn't even all that much of a road tax difference, as the entry-level 1.2-litre petrol engine is quite efficient. So you need to be covering high mileage in the diesel Corsa to justify the extra outlay. That's a relatively simple calculation, but are there other reasons to consider diesel?

Yes, in a word. The 1.3-litre CDTi diesel engine puts out 95hp and 190Nm from its four-cylinder layout tested here (there is a 75hp version too) and has been considerably revised with the latest generation turbocharger among other things. This engine has been around a while and has always punched above its weight in terms of performance, plus it's very efficient, but Opel has pulled off a remarkable feat of noise suppression as it's shockingly quiet from inside the car, and smooth too.

This makes it at least as satisfying to drive as the new 1.0-litre turbocharged petrol engine, with the additional economy on top. As mentioned above, it still only makes sense to those that spend all their driving on the motorway. In that environment the Corsa does a good impersonation of a larger car. Its long wheelbase helps with stability and refinement at speed and the suspension is well judged, balanced towards comfort, as it should be.

The restyled cabin looks good and feels good for the class too, plus it's spacious inside and the 285-litre boot is as big as most in the supermini segment. If not fitted, splash out on the simple IntelliLink touchscreen system. It's standard on SE and Limited Edition variants and a worthwhile €350 option in the Corsa Excite, making the car feel bang up to date. Regardless of what fuel you put in the tank.

Hyundai i20 review
Hyundai i20 vs. Opel Corsa: latest generation is a real contender for class honours with good space, quality, value and a cracking design. 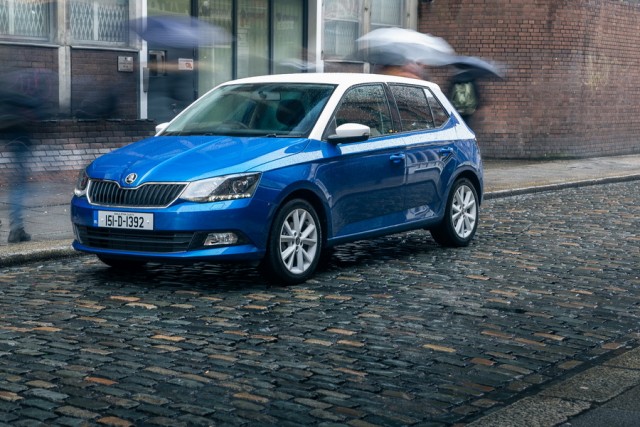 Skoda Fabia review
Skoda Fabia vs. Opel Corsa: one of the best and newest small cars on the market with loads of engine options.