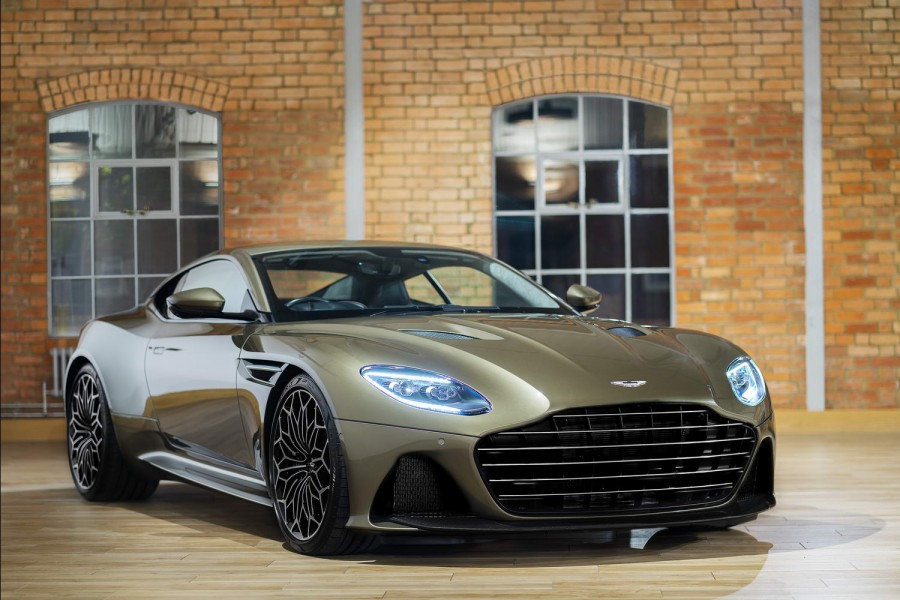 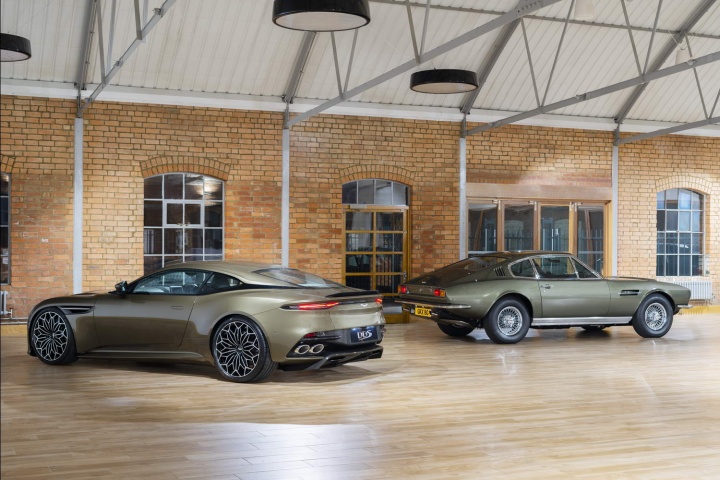 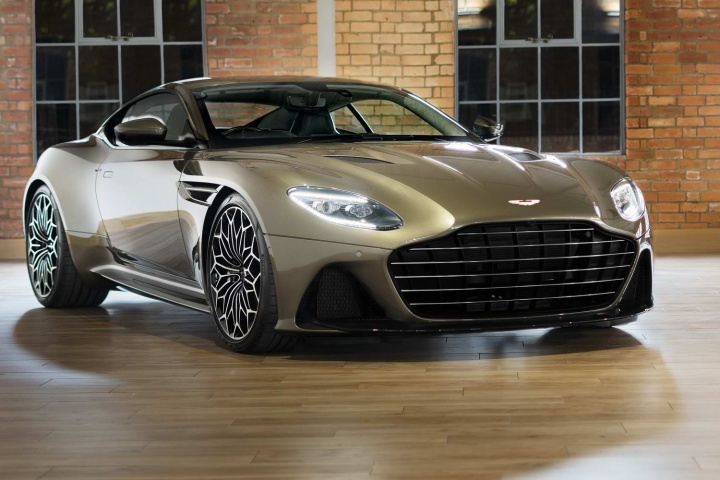 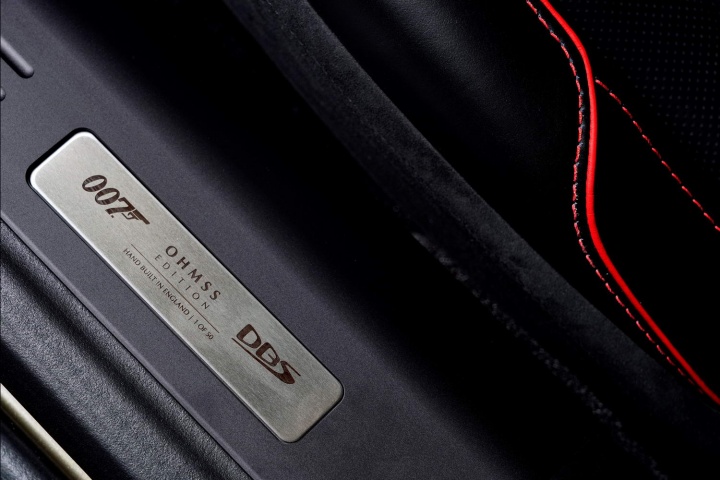 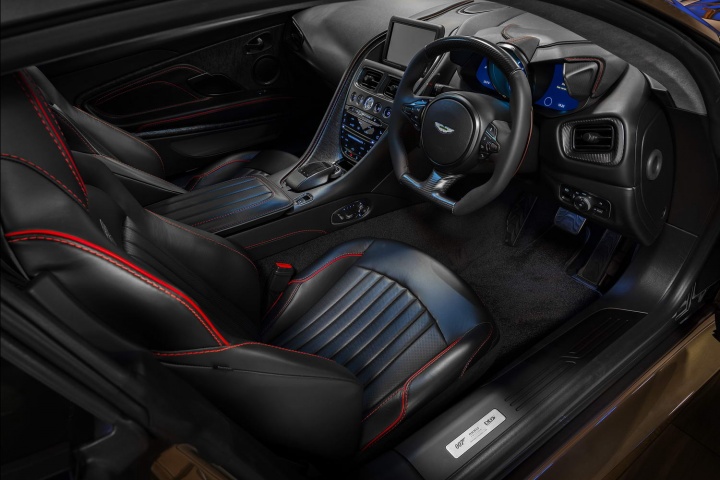 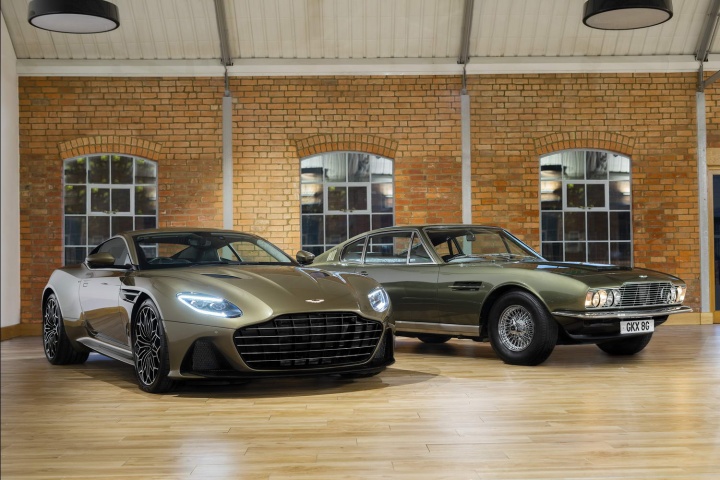 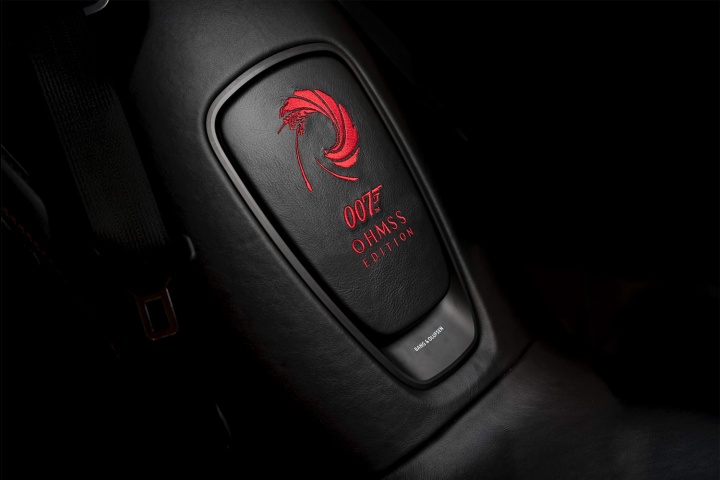 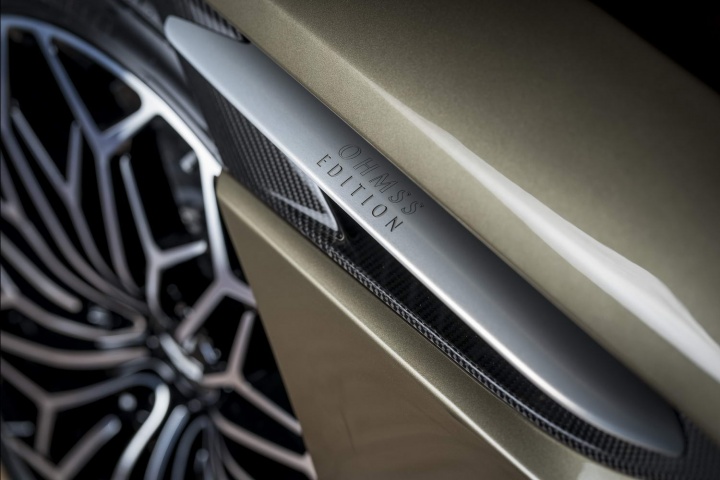 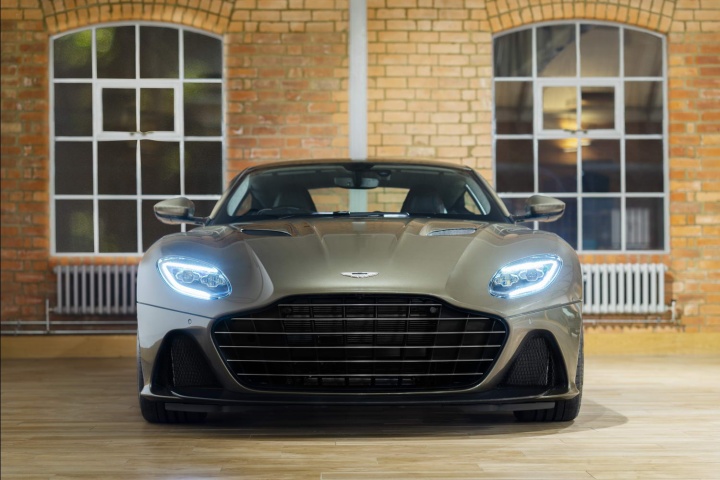 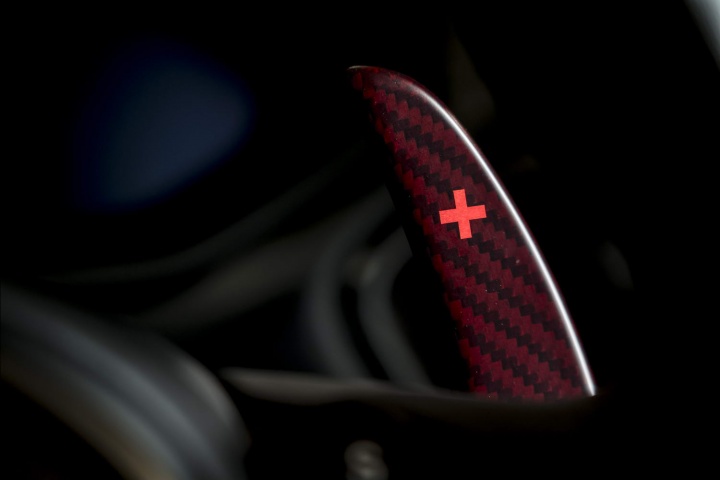 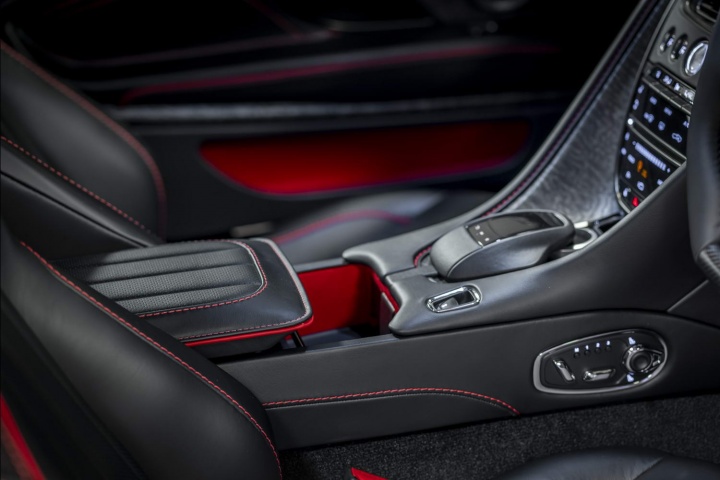 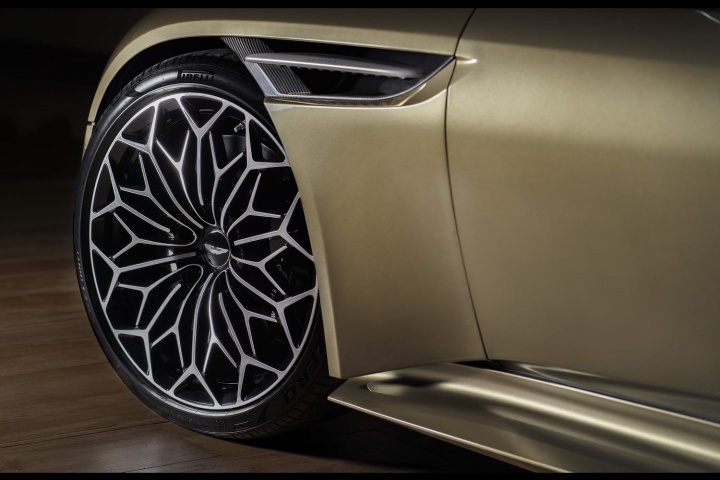 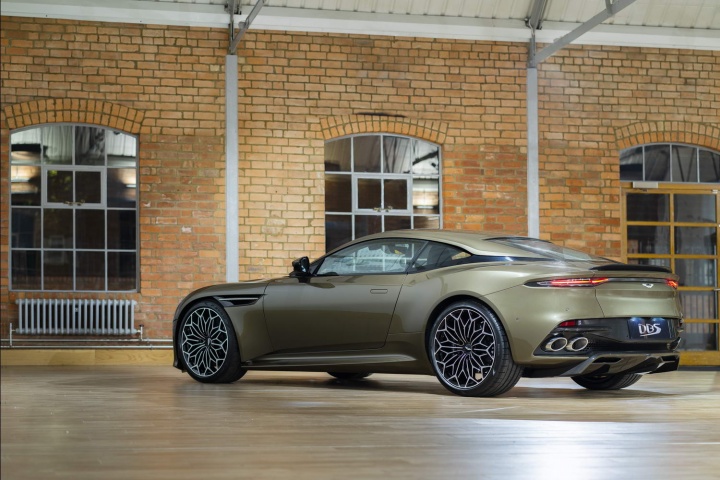 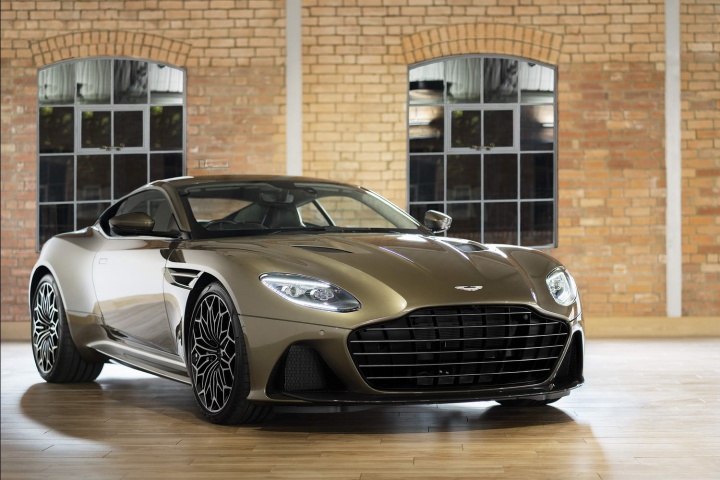 Continuing Aston Martin's long association with James Bond, 50 limited edition examples of the DBS Superleggera will be produced under the 'On Her Majesty's Secret Service' (OHMSS) badging.

This news comes soon after we heard about the Continuation DB5 Goldfinger cars, which strengthen the bond (sorry, forgive the pun...) between Aston and the world's most famous fictional secret agent.

The timing of the OHMSS DBS Superleggera coincides with the 50th anniversary of the sixth film in the Bond franchise, in which Aussie George Lazenby took up the tuxedo mantle for his one and only outing as 007. In the film, he drives a 1969 Aston Martin DBS, so the 2019 Superleggeras pay homage to that particular car.

To whit, they're all painted Olive Green, with carbon fibre used for the front splitter and aero blade, while diamond-turned and forged alloy wheels reside in the arches. A bespoke metal grille with six bright, horizontal vanes reminds owners of the original film's DBS, while commemorative side strakes and touches inside proclaim the Superleggera to be an OHMSS special edition. Talking of the cabin, the interior is trimmed in pure black leather, teamed to grey-blend Alcantara - this again echoes the cinematic machine. Red accents are a link to the red-trimmed glovebox in the original car, which (in the film) held Bond's telescopic-sight rifle.

The 50 owners of the OHMSS special edition DBS Superleggera will have the option to select a bespoke-designed drinks case, which fits perfectly into the boot space. It is black and has a red felt-lined interior, with space for two bottles of Champagne and four flutes. Don't be expecting any gadgets or power upgrades from the OHMSS, though, as it features the same 5.2-litre V12 as the regular DBS Superleggera. Mind, with 725hp and 900Nm, that means it should be well capable of outrunning any of Ernst Stavro Blofeld's henchman you happen to run into...

Andy Palmer, Aston Martin Lagonda president and CEO, said: "Aston Martin is synonymous with James Bond and the DBS from On Her Majesty's Secret Service has provided great inspiration to the team tasked with creating this very special edition. This new DBS Superleggera will be an extremely distinguished 'brute in a suit', designed to capture the essence of the iconic DBS from the 1969 film but with a 5.2-litre, twin-turbo V12, 725hp engine!"

Aston Martin's vice-president and chief creative officer, Marek Reichman, added: "Creating a James Bond special edition is always an exciting challenge, as we work to create a car that embodies the legend of James Bond and the original movie car. The DBS Superleggera is a muscular car that commands attention, but the Olive Green gives it a subtlety that belies the beast beneath."

The OHMSS DBS Superleggera is the latest in a series of 007-inspired Astons, and there will doubtless be more to come. Each of the 50 DBS Bond specials will cost around €547,000, with deliveries commencing in the final quarter of this year.

Published on May 21, 2019
Written by Matt Robinson