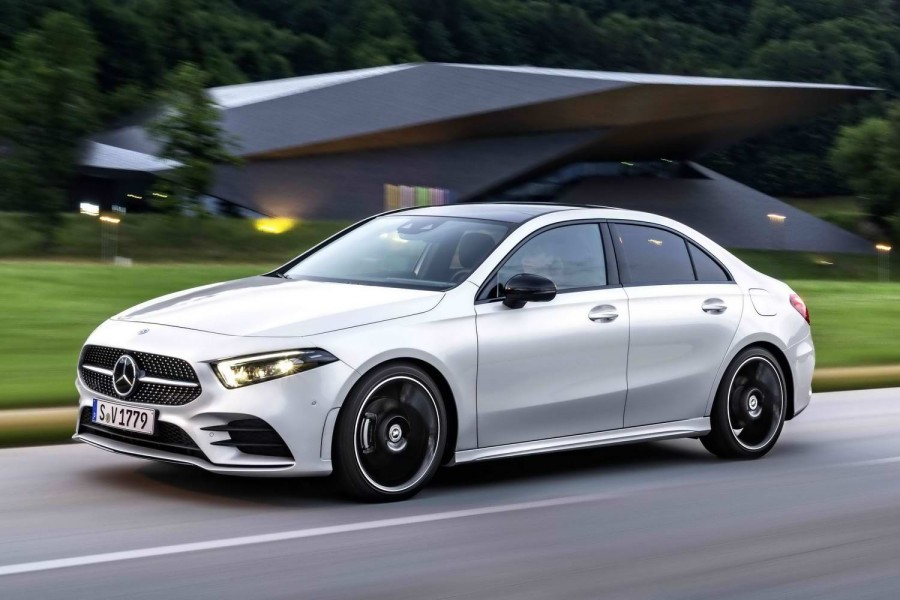 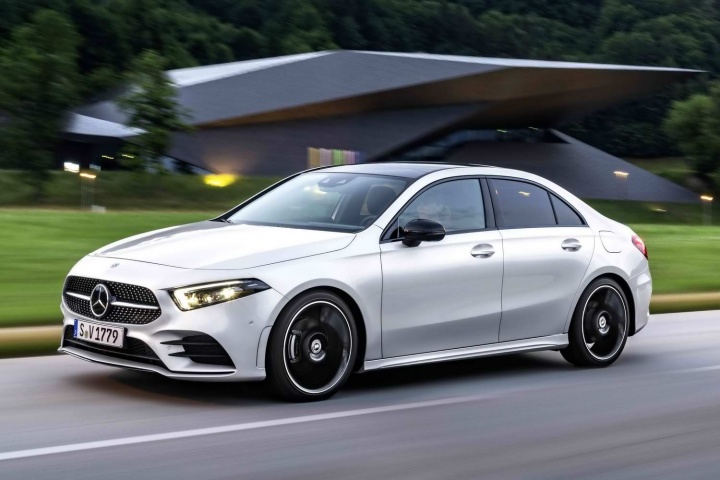 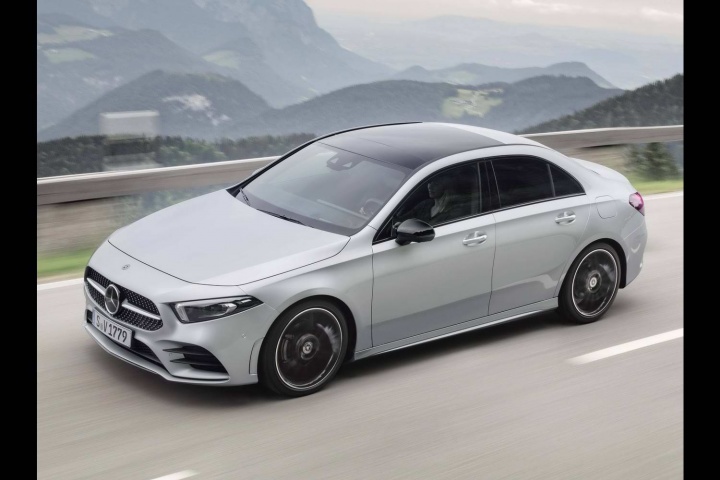 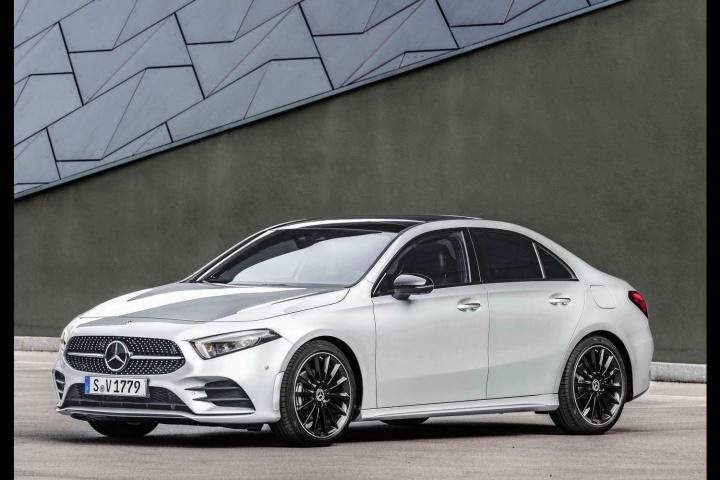 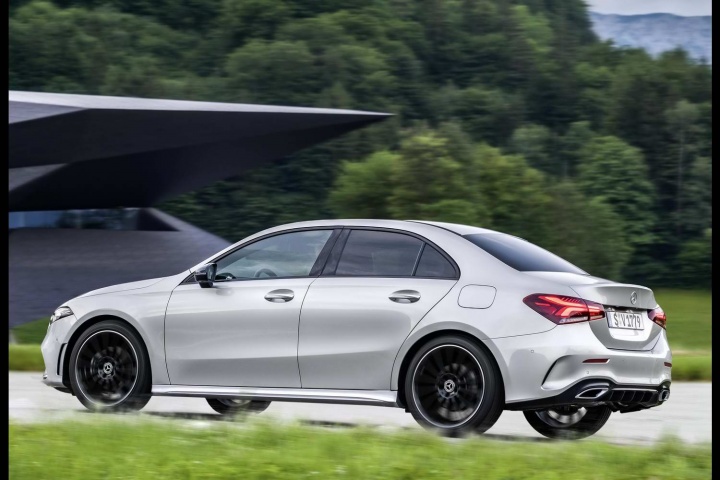 Mercedes, in the midst of a massive torrent of new model arrivals, has kind of snuck the new A-Class Saloon out onto the Irish market with not much in the way of a fanfare. Based on the A-Class hatchback (quelle suprise) it will initially start with a price tag of €33,390.

That's for an A 200 petrol turbo model, though, using the 163hp version of the 1.33-litre four-cylinder petrol engine (the one that Mercedes is sharing with Renault and Nissan). We're told that there will be a more basic A 160 petrol version, coming shortly, which will have a retail price close to €30,000.

There's also a new diesel model, the A 180 d, which uses the 1.5-litre diesel engine with 115hp (that's also shared with Renault and Nissan) and that starts from €34,220. There will be other variants, including an A 250 2.0-litre with a 224hp turbo petrol engine. Six-speed manual and seven-speed 7G-DCT automatic gearboxes are available.

Boot space, thanks to the extension out the back, is a healthy 420 litres, but otherwise the structure of the car is identical to that of the A-Class hatchback. While it's similar in size and shape to the just-launched CLA four-door coupe, the A-Class sedan is a little taller and narrower, and has styling that's not as overtly sporting.

Inside, there's the same striking cabin that you get in the A-Class hatchback, which includes the all-digital 'MBUX' dashboard, and the 'Hey, Mercedes' digital voice control assistant. Other safety and driver-support items include a see-ahead camera and radar with a range of up to 500 metres, plus numerous other features that include lane-keeping, adaptive braking and various distance control and driver assist systems.