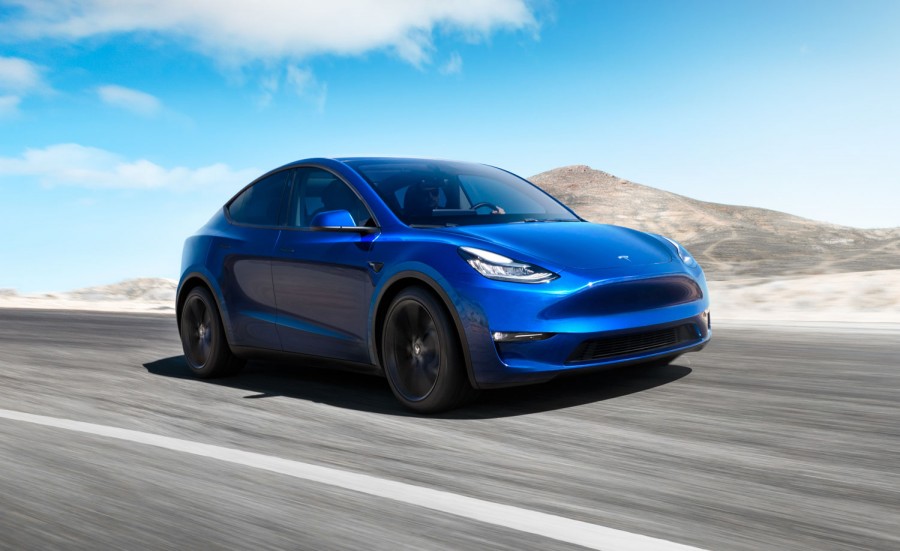 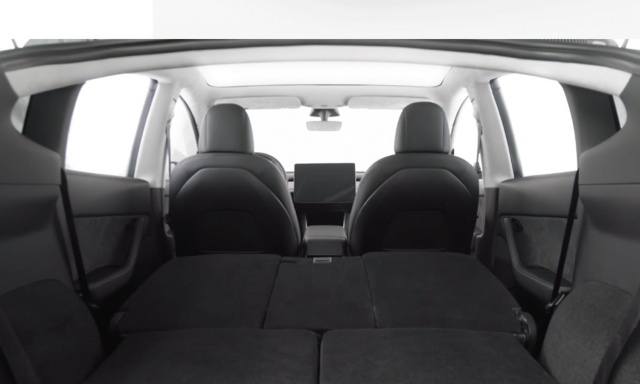 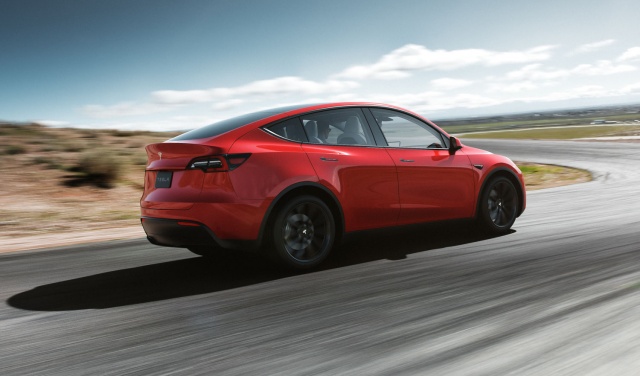 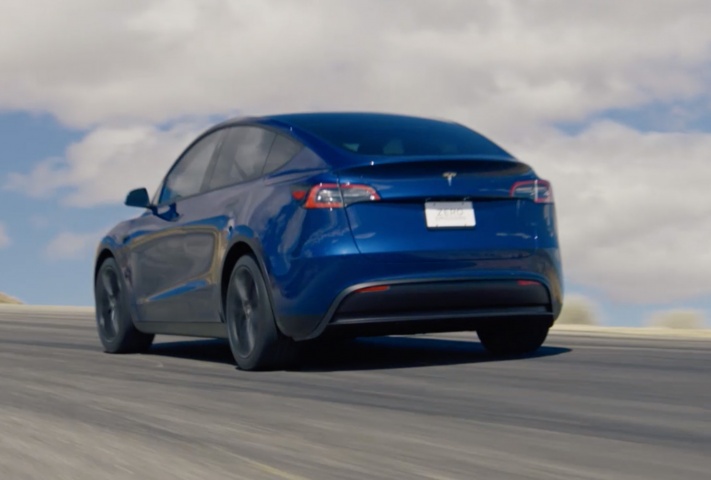 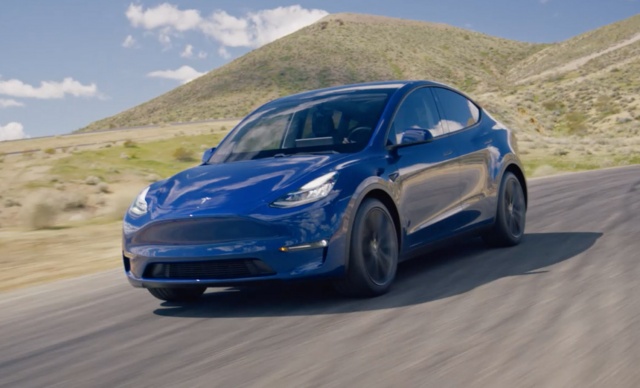 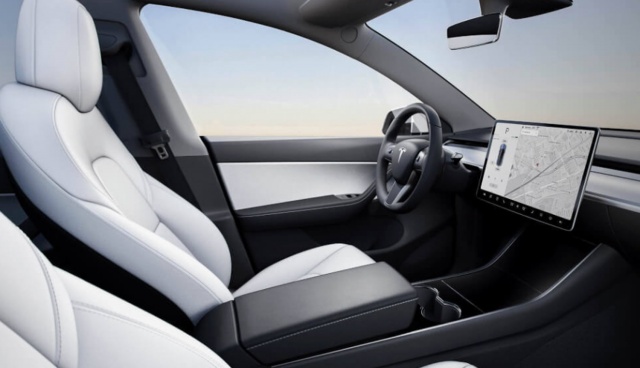 The Tesla Model Y makes its debut and introduces the company's fourth model which is a compact SUV to sit below the larger Model X. That's a hugely popular segment of the global car market right now and having an all-electric offering there could be very lucrative for Tesla if it can get the car on sale in a time-efficient manner.

Its looks are a blend of Model 3 and Model X, though it sticks with conventional doors and a hatchback rear tailgate. There are flush door handles and a choice of wheels ranging in size from 18 to 20 inches. Tesla will also offer an expansive glass roof with built-in UV protection.

On the inside, the minimalist design from the Model 3 carries over, and the Model Y will feature a centrally mounted 15-inch touchscreen display. The new model gets five seats as standard, but Tesla will offer a third row to increase capacity to seven. However, judging by the design of the car's roofline, we suspect these extra seats won't provide a great deal of passenger space.

Initially, Tesla has said that it will offer a 'Long Range' version, in early 2021, with a claimed driving range of 540 kilometres (according to WLTP estimates), rear-wheel drive and decent acceleration from 0-100m/h in 5.8 seconds. This same battery pack will also be available to order with a Dual Motor all-wheel drive setup. That sees range drop a little to an estimated 505 kilometres while acceleration increases to 5.1 seconds when sprinting to 100km/h.

For those that want the fastest version, there will be a 'Performance' model that retains the Dual Motor all-wheel drive setup, adding 20-inch wheels and a 0-100km/h time of 3.7 seconds. Its top speed will be 241 km/h, but that does impact on range, which Tesla estimates to drop to 480 kilometres.

Following the release of these versions, Tesla plans to introduce a 'Standard Range' model that will have a reduced range of 390 kilometres, with rear-wheel drive and a 0-100km/h time of 6.3 seconds.

All Model Y cars will be compatible with the Tesla Supercharger network, but owners will have to pay per use. Like the European spec Model 3, it is likely that the Model Y will come with CCS Combo 2 connectors to allow for rapid charging at public charge points.

If you haven't already noticed, the naming system of Tesla's model range now spells out the word 'S3XY' - who said Elon Musk didn't have a killer sense of humour.