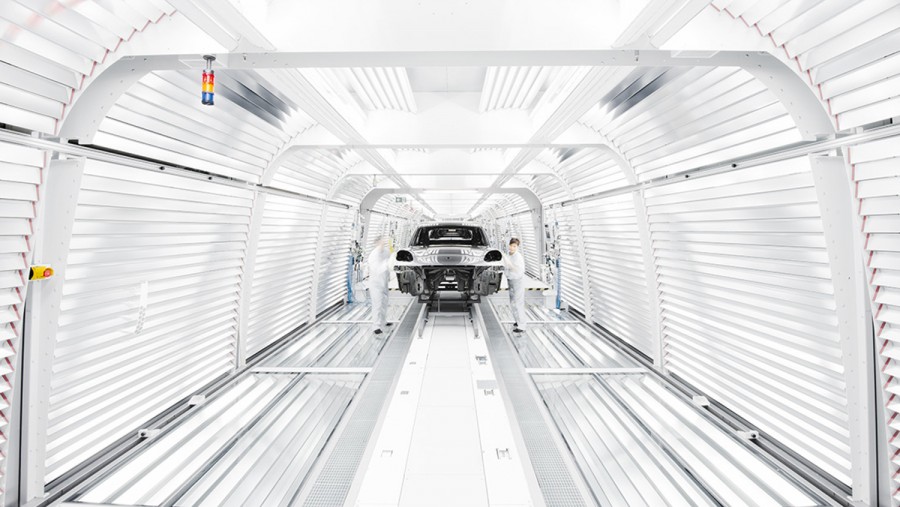 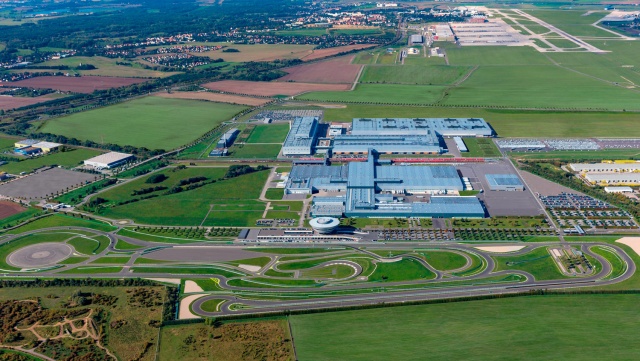 Porsche confirms production of the Macan will shift to Leipzig for the second generation.

Porsche has confirmed that the next generation of the Macan SUV will have a full-electric derivative, building on the work started by the Taycan.

At the moment, Porsche is making no mention of any combustion engines for the Macan Mk2, so it may be that the smaller SUV becomes a pure electric range going forward - a bold move by Porsche, given its sales numbers.

Porsche says the Macan Mk2 will start to roll off its Leipzig production line at the start of the next decade and will use 800-volt technology, being based on the Porsche PPE architecture (Premium Platform Electric) developed in collaboration with Audi AG - where it underpins the e-tron SUV.

"Electromobility and Porsche go together perfectly; not just because they share a high-efficiency approach, but especially because of their sporty character," said Oliver Blume, chairman of the Board of Management of Porsche AG. "By 2022, we will be investing more than six billion euros in electric mobility, and by 2025 50 per cent of all new Porsche vehicles could have an electric drive system. Nevertheless, over the next ten years we will focus on a drive mix consisting of even further optimised petrol engines, plug-in hybrid models, and purely electrically operated sports cars. Our aim is to take a pioneering role in technology, and for this reason we will continue to consistently align the company with the mobility of the future."

Porsche Leipzig GmbH started series production of the Cayenne SUV in 2002, with 259 employees, and since then investment of €1.3 billion has seen the site grow to more than 4,000 employees now.