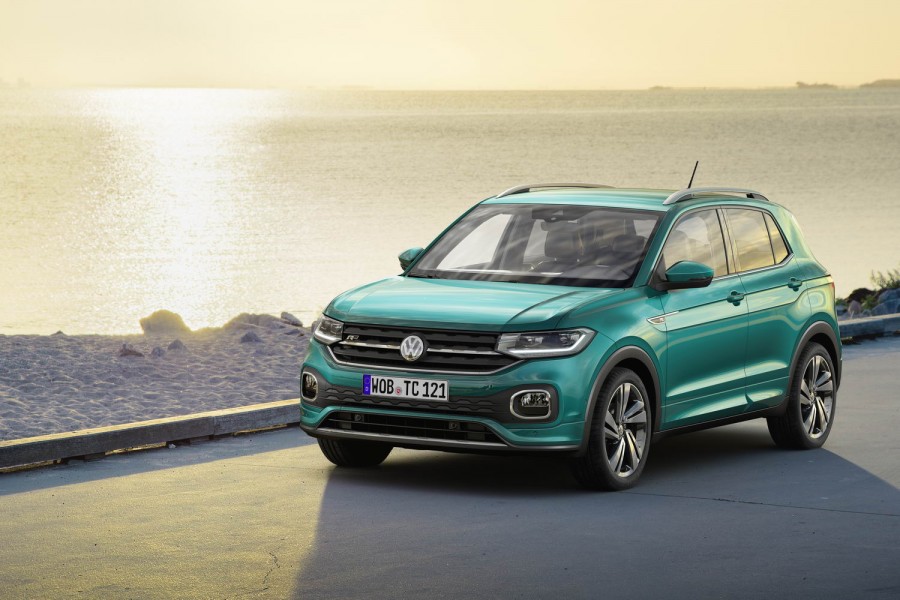 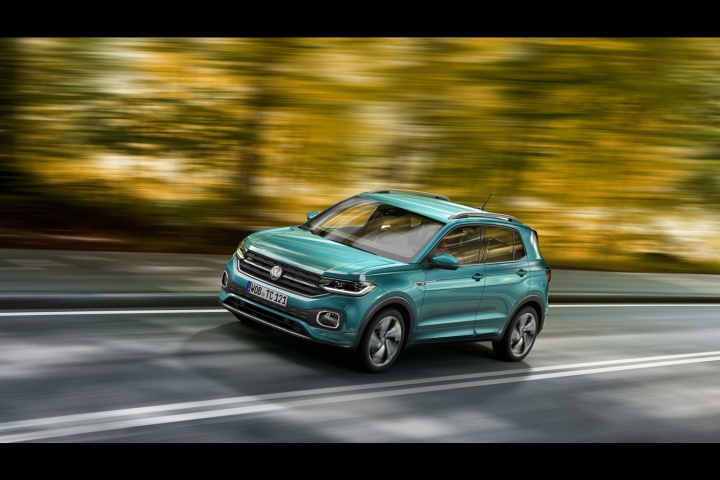 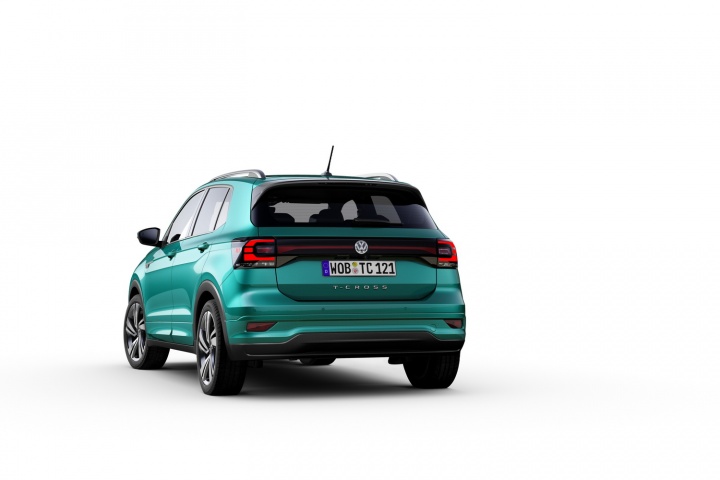 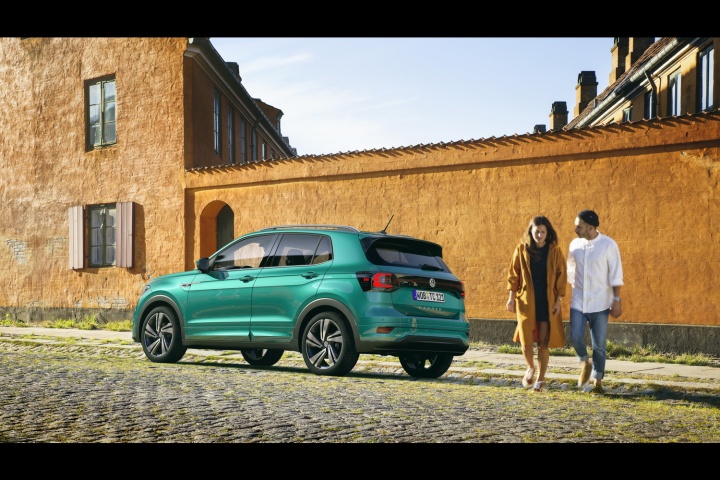 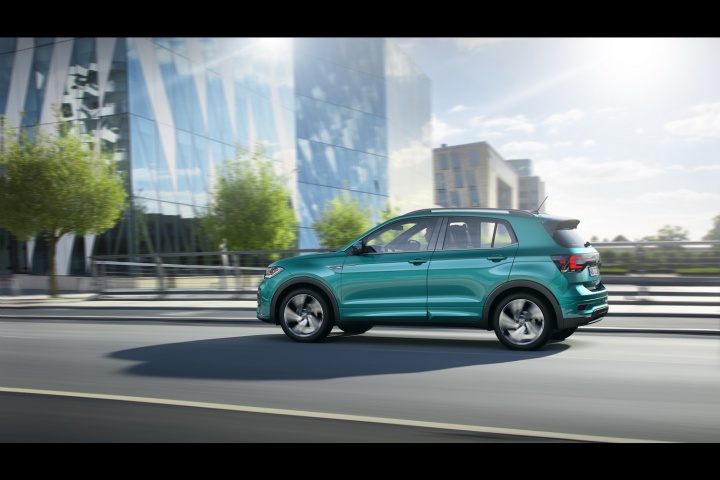 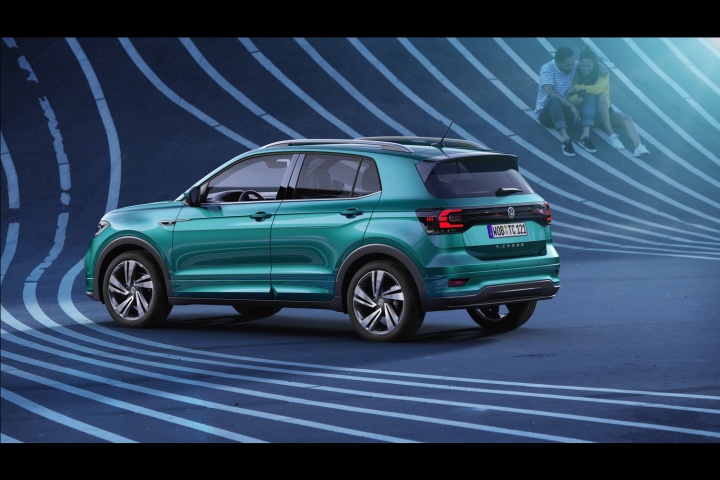 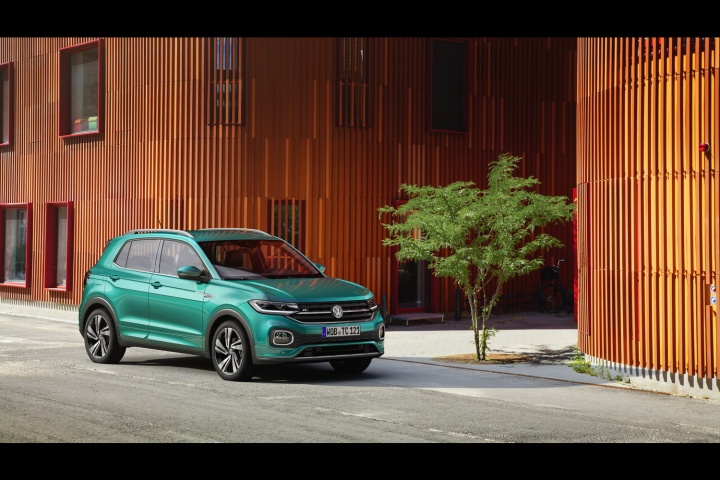 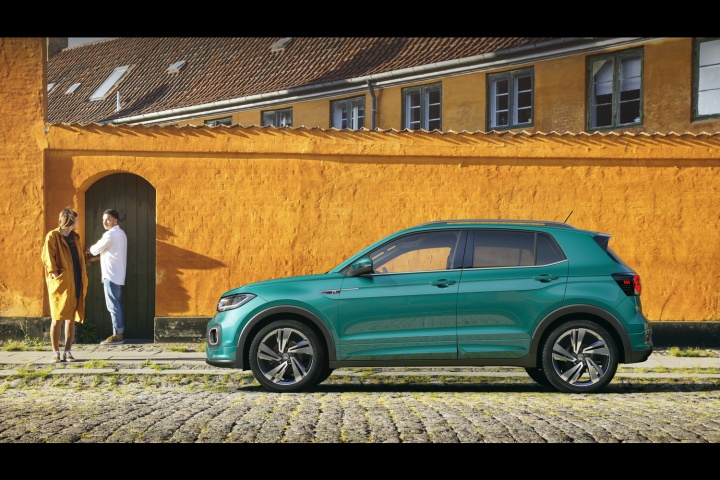 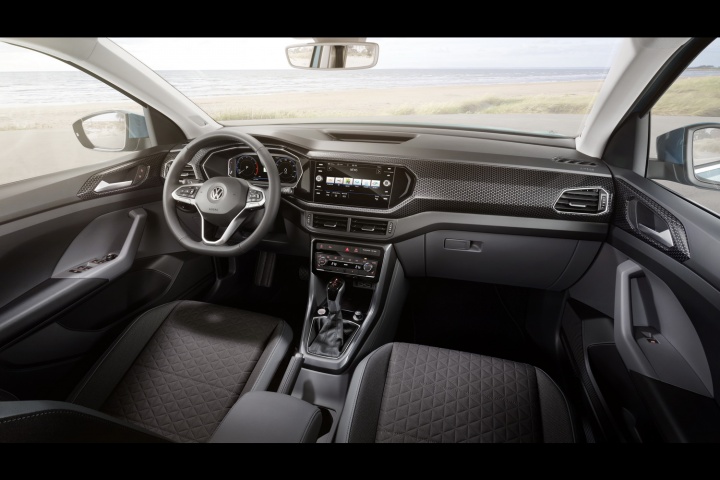 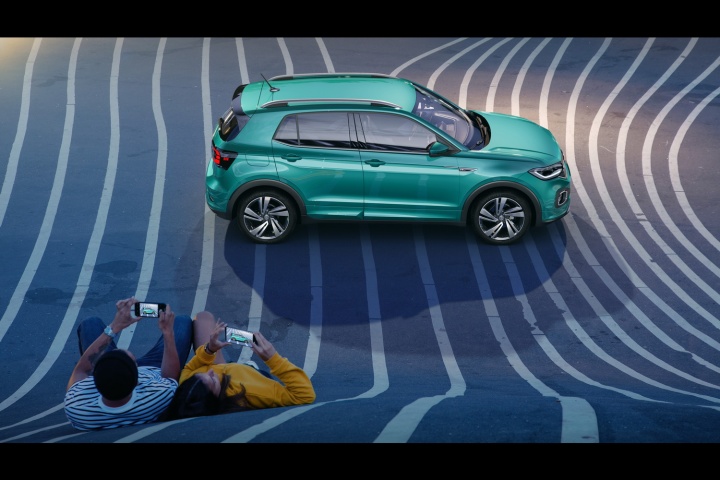 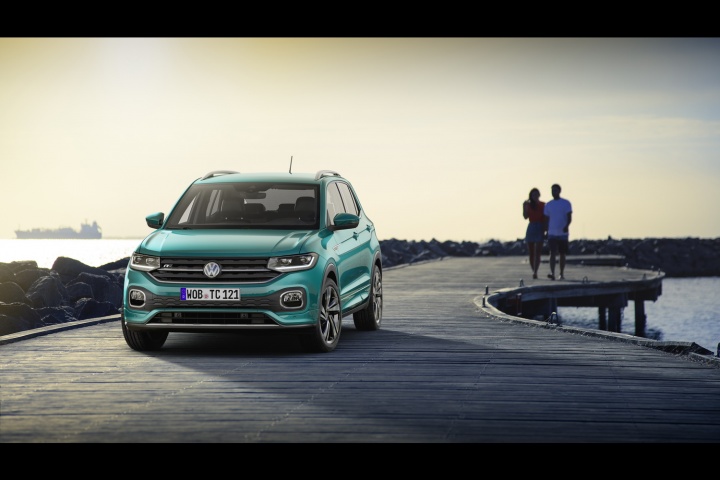 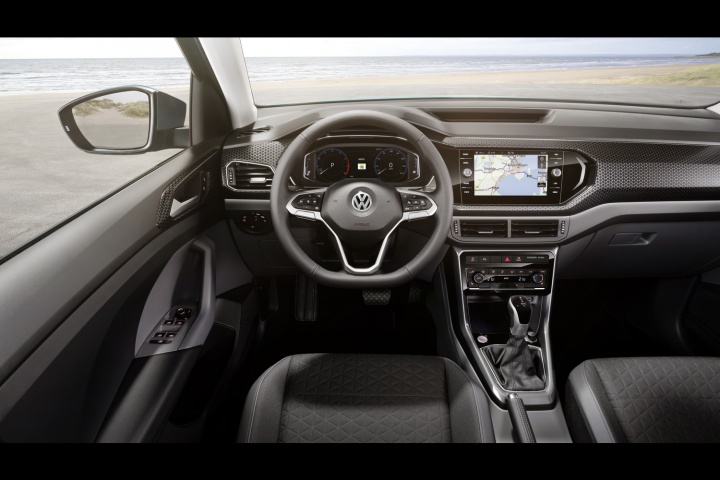 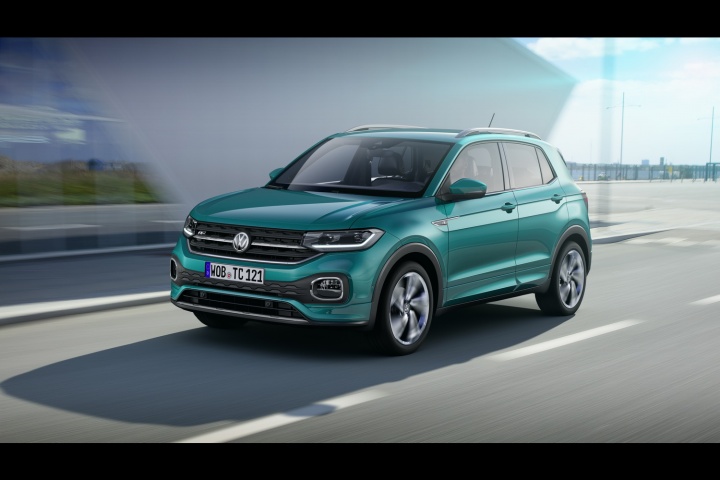 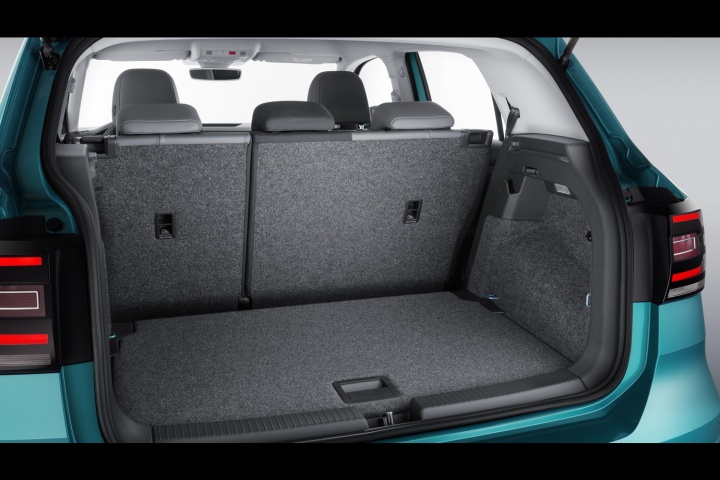 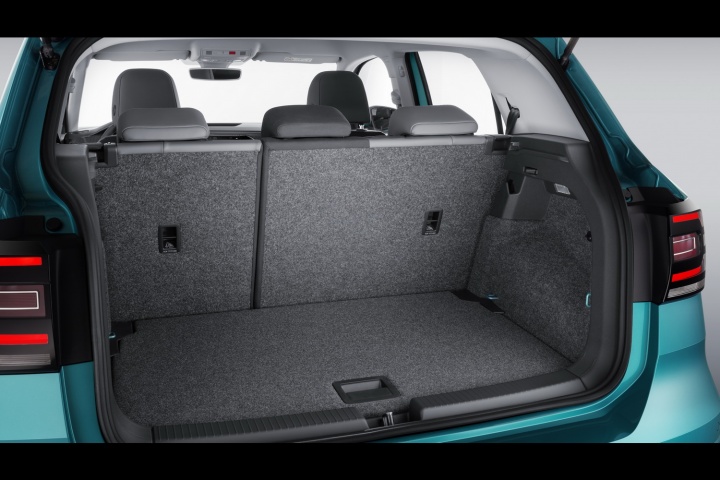 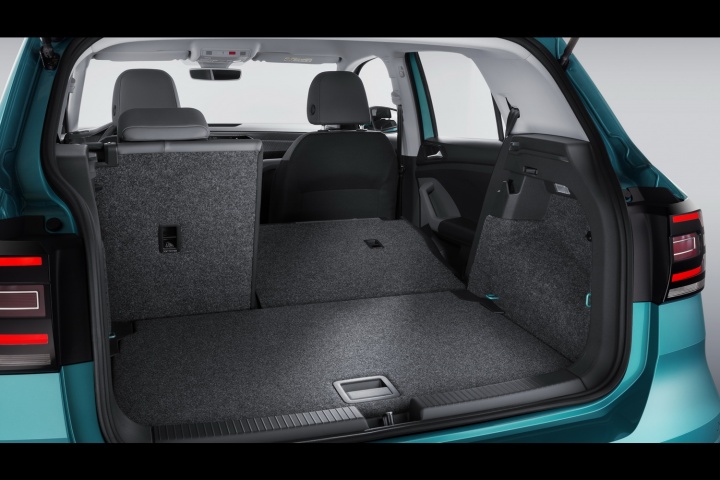 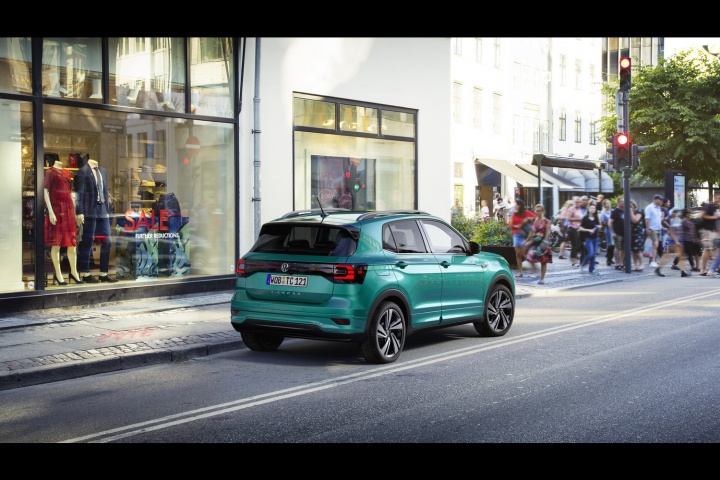 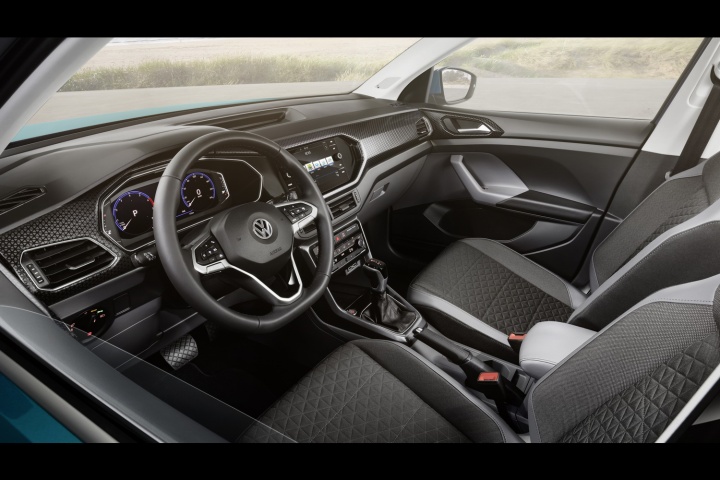 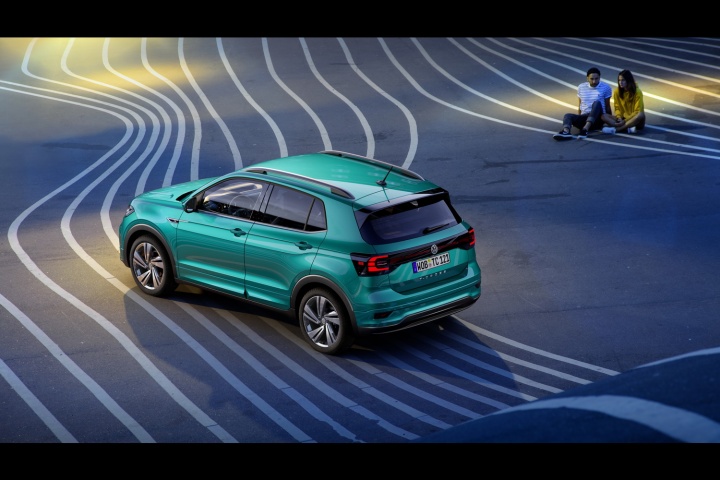 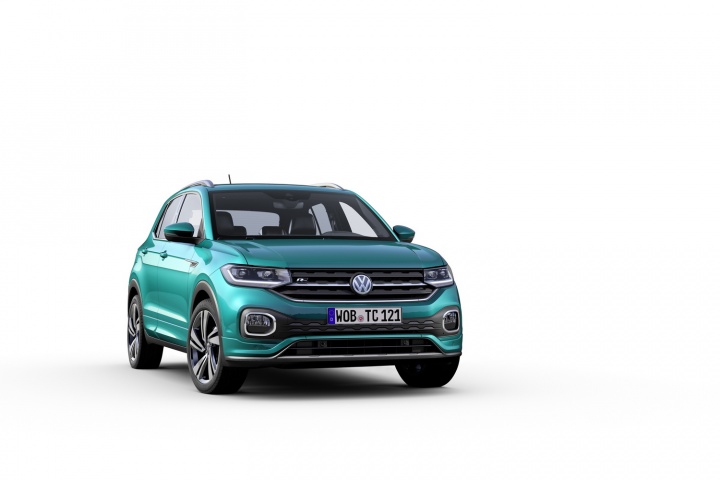 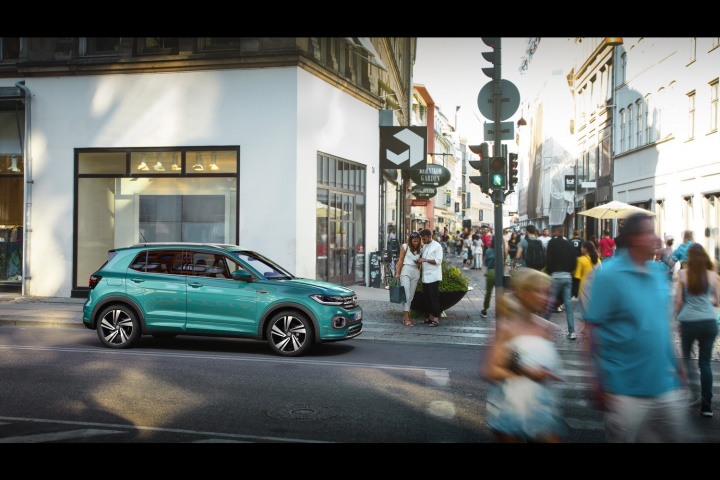 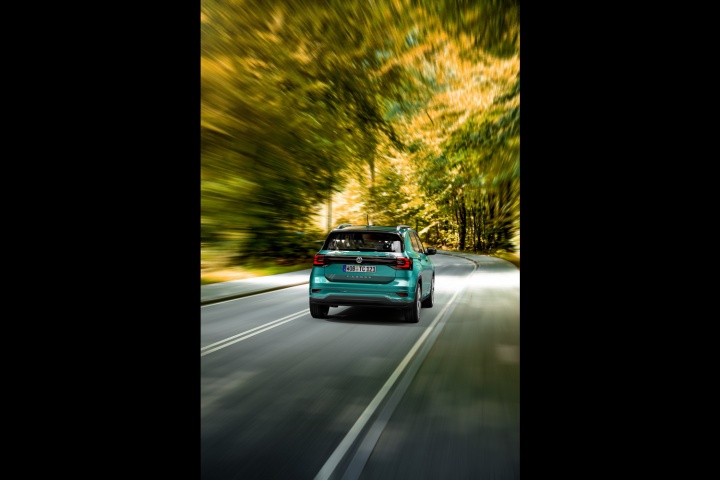 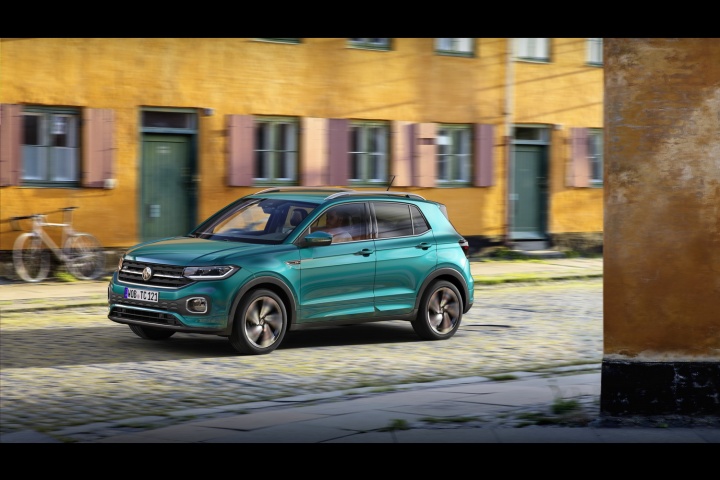 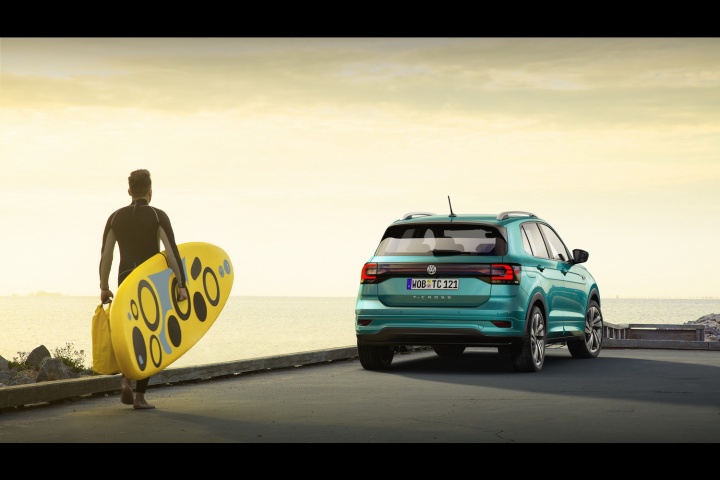 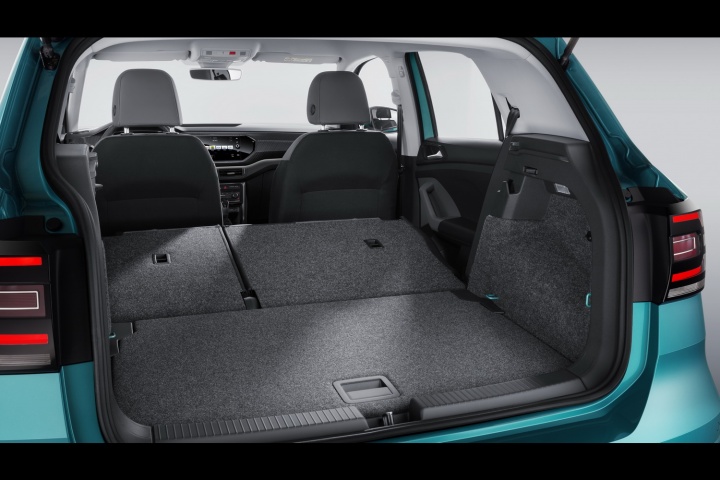 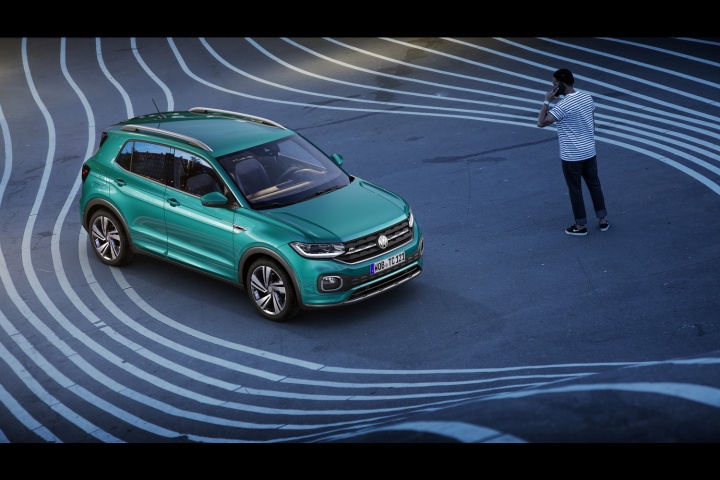 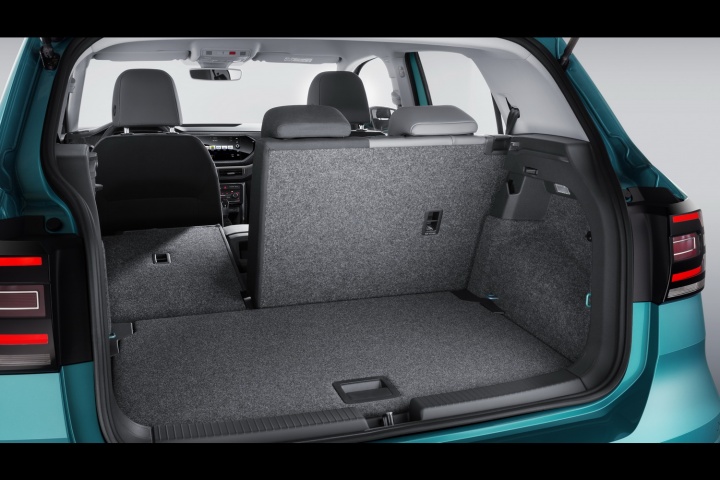 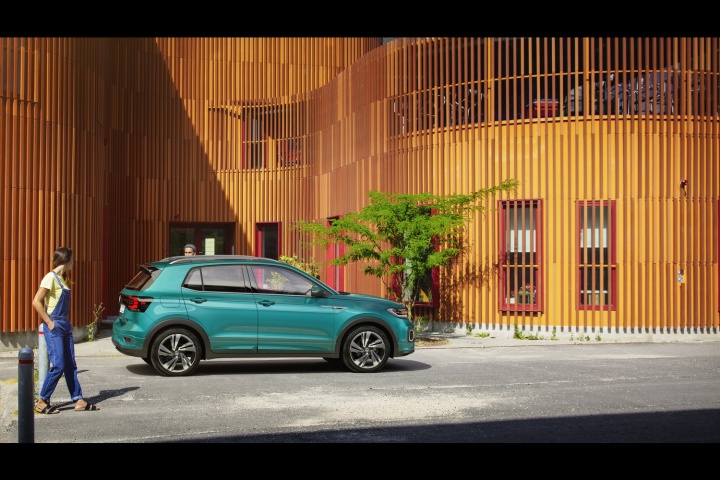 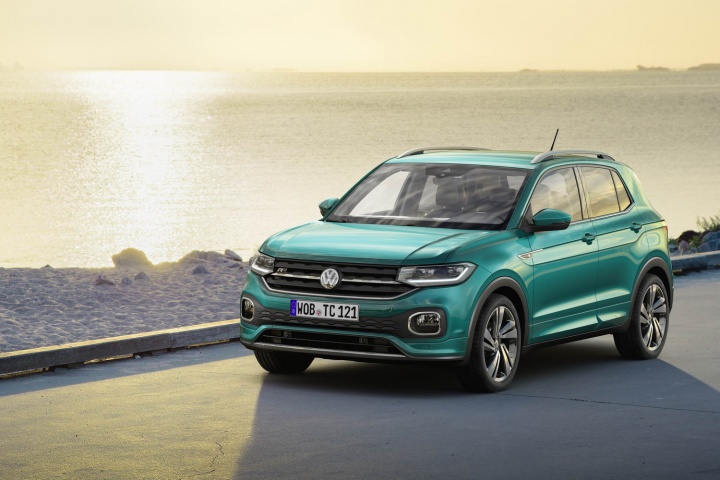 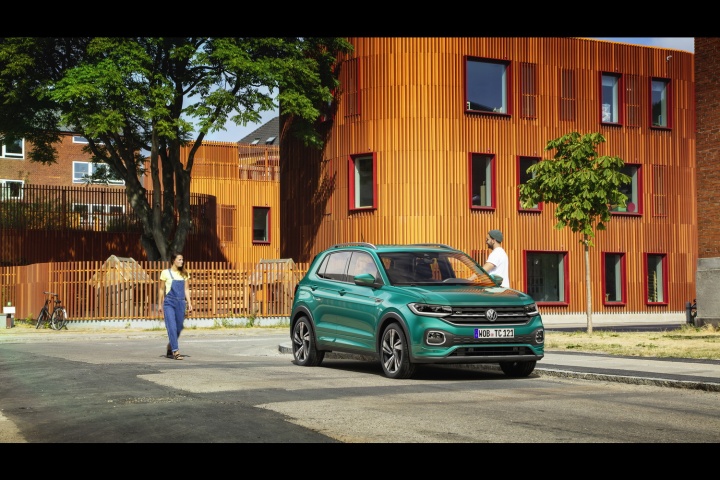 We have all the details, images and specifications for the stylish new 2019 VW T-Cross crossover.

The Volkswagen T-Cross, the baby of the ever-expanding Volkswagen SUV range, has been revealed in full ahead of the Irish order book opening in April of 2019. As sales of compact SUVs are expected to double in the next decade, the T-Cross is anticipated to quickly become one of Volkswagen's best-selling models. Existing rivals include the Hyundai Kona, Renault Captur, Kia Stonic, Peugeot 2008, SEAT Arona, Nissan Juke, Ford EcoSport and Mazda CX-3.

Measuring 4,107mm long and 1,558mm high, the five-door Volkswagen T-Cross sits between the Polo and VW T-Roc in size. It shares design elements with both (and even with the current Tiguan) such as the shape of the fog light surrounds up front and the front wings, but the T-Cross gets a distinctively shaped swage line down the sides and a unique look for its upright rear end, which is dominated by the darkened rear lights - joined by a full-width panel. The name of the car is emblazoned across the rear hatch, under the registration plate, and there's even a neat roof spoiler. Saying that, we suspect you're looking at a high-spec model with the R-line exterior package and 17-inch alloy wheels in these images.

Inside, the T-Cross is designed to seat five and Volkswagen claims it's quite versatile. To that end, the rear seat bench slides fore and aft by up to 140mm, the rear seat backs split 60:40 and can fold completely flat and there's the option to have a folding front passenger seat to allow carrying of longer items. The boot holds a minimum of 385 litres with all seats occupied. Up front, there's a modern-looking dashboard that can be fitted with VW's latest Active Info Display (digital instruments) and a range of touchscreen infotainment systems. The surface of the dashboard itself comes in a variety of finishes and colours.

While the T-Cross will be available in some markets with a 95hp 1.6-litre TDI diesel engine, it's not yet clear if Volkswagen Ireland will offer that to Irish buyers, as petrol power is expected to dominate sales. Hence, a 1.0-litre TSI petrol engine will likely be of most interest here - it'll be made in 95- or 115hp states of tune. Some countries will also get the option of a 150hp 1.5 TSI engine. All send their power to the front wheels only, via either a five- or six-speed manual gearbox, or the optional seven-speed DSG automatic (depending on engine).

It is anticipated that Volkswagen Ireland will move away from the established Trendline, Comfortline and Highline trim names for the T-Cross, possibly adopting the same Life and Style grades as sold in most of Europe. We do know that T-Cross buyers will get access to a wealth of active safety and cutting-edge connectivity items not usually found in this class, including Front Assist with Pedestrian Monitoring and City Emergency Brake, Lane Assist, Hill Start Assist and Blind Spot Detection as standard. Pricing for the T-Cross has not yet been released for the Irish market.