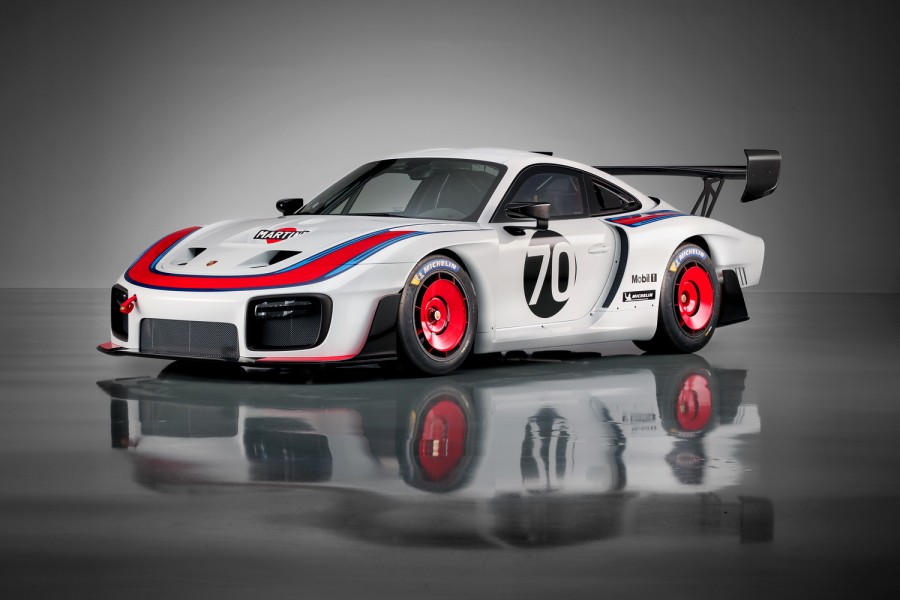 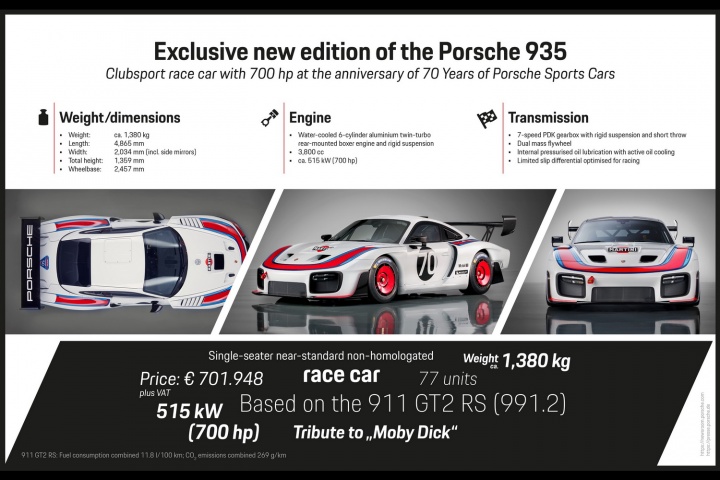 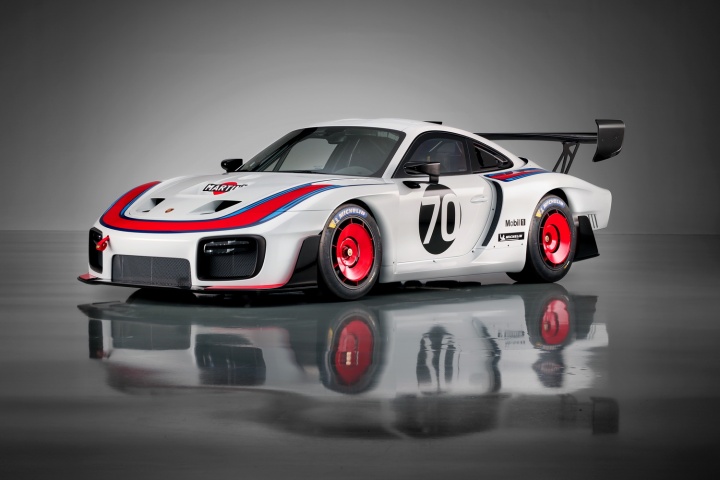 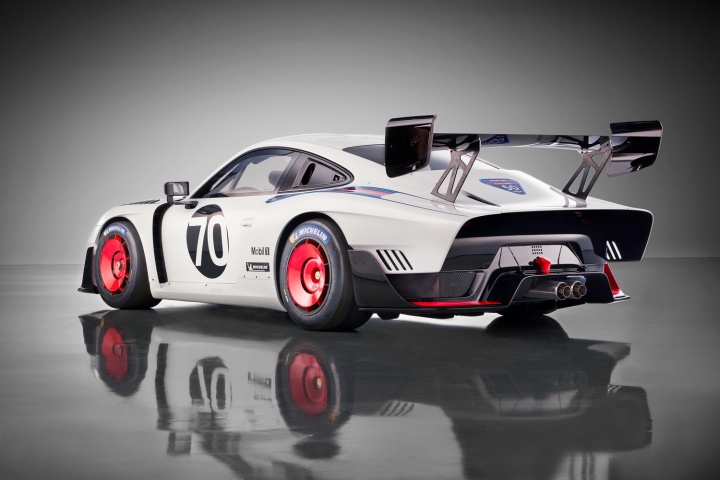 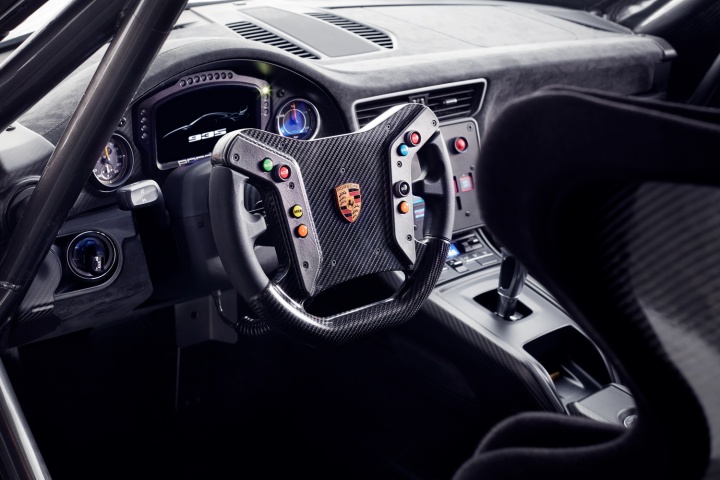 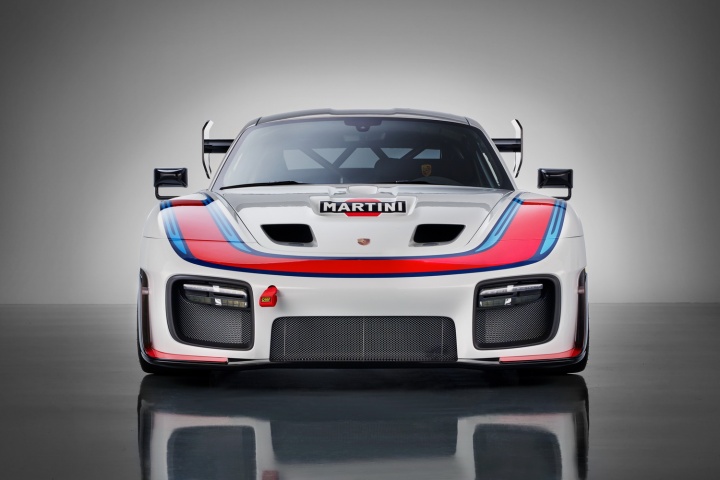 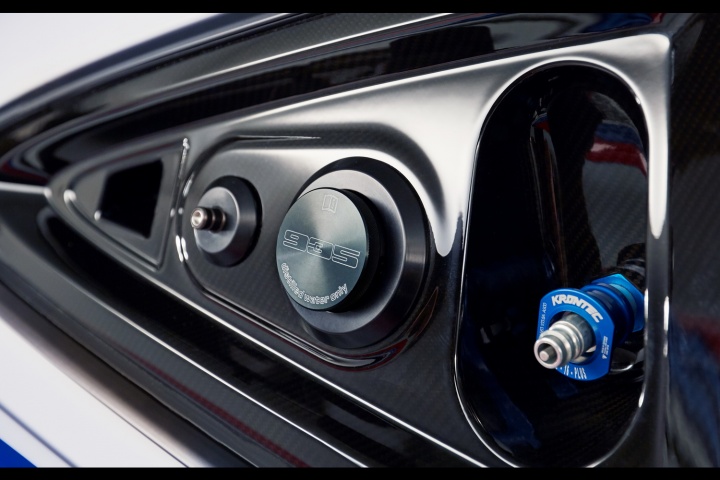 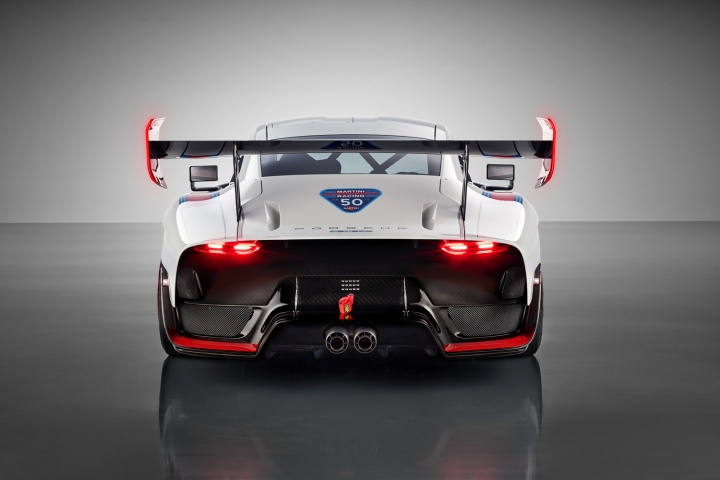 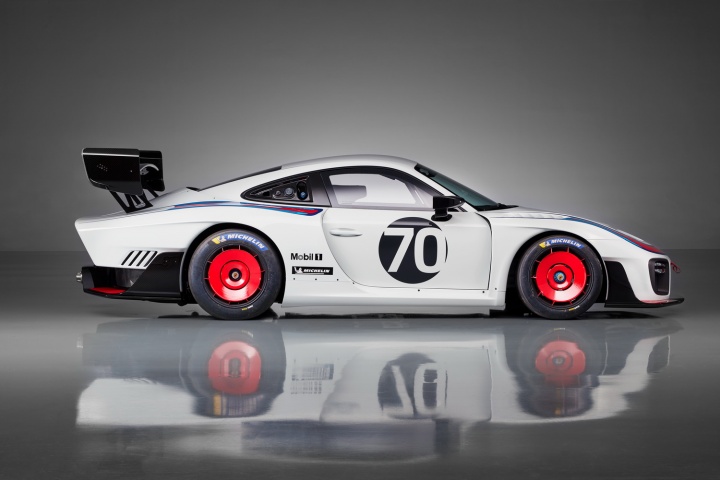 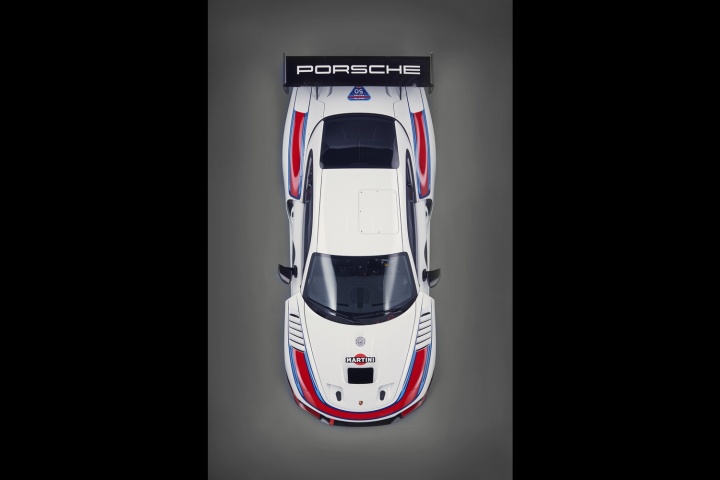 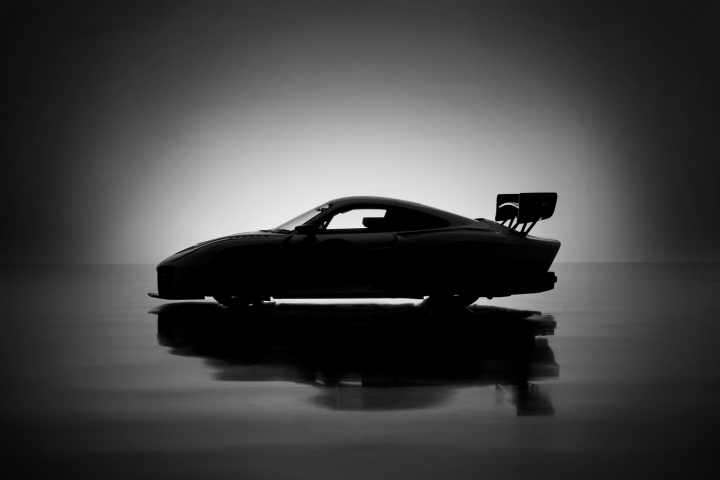 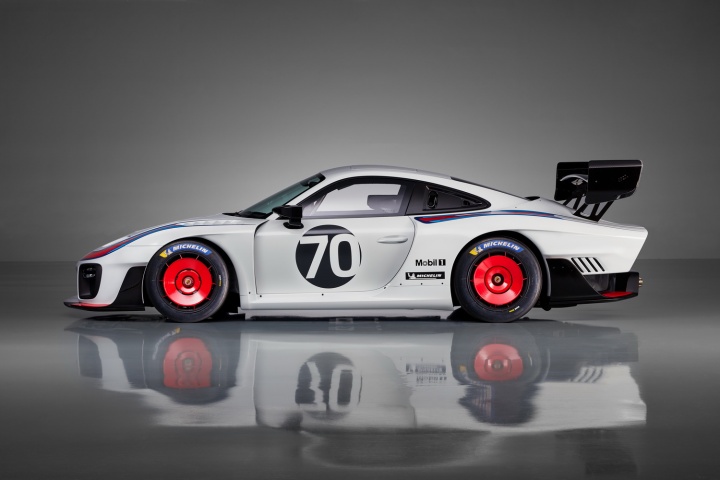 Porsche has revealed a new limited edition track car inspired by the 935.

Stop all the clocks. Silence the dog. Turn off the TV and social media and just, for a moment, bask in the astonishing glory of Porsche's Rennsport Reunion 935. Are you basking? You should be basking.

This is Porsche's little present to itself and its history and it's basically a recreation of that original Le Mans winning 935 race car, based on modern 911 GT2 RS parts. The original 935 was a brutal, almost crudely simple car, designed to win Le Mans at all costs. The modern interpretation is going to be more sophisticated but, with 700 turbocharged horsepower, barely any less brutal.

Sadly? It can't race. "This spectacular car is a birthday present from Porsche Motorsport to fans all over the world," says Dr Frank-Steffen Walliser, Vice President Motorsport and GT Cars. "Because the car isn't homologated, engineers and designers didn't have to follow the usual rules and thus had freedom in the development." Just 77 will be built (in honour of the year the 935 first won at Le Mans) and will be sold as collectors' items.

The 3.8-litre twin-turbo engine, the PDK gearbox and most of the rest of the running gear are all taken from the 911 GT2 RS road car. Along with the 700hp power output, it gets racing spec suspension and massive six-piston aluminium monobloc brake calipers.

Most of all though, it gets that body, made of carbon fibre and designed to be a tribute to the classic slant-nose, 'Moby Dick' 935, and even wearing iconic Martini Racing colours. It's a full two metres wide and the details include LED brake lights from the 919 Hybrid Le Mans car and side mirrors pinched from the current 911 RSR racer.

Inside, again in a 935 tribute, the gear knob is made of laminated wood, and there's an incongruous combination of a massive safety roll cage and optional air conditioning.

Come on Le Mans rule makers. Surely we can tweak the regs a bit to allow Porsche to run the 911 RSR in this body shape at the 24 hours next year? Surely?