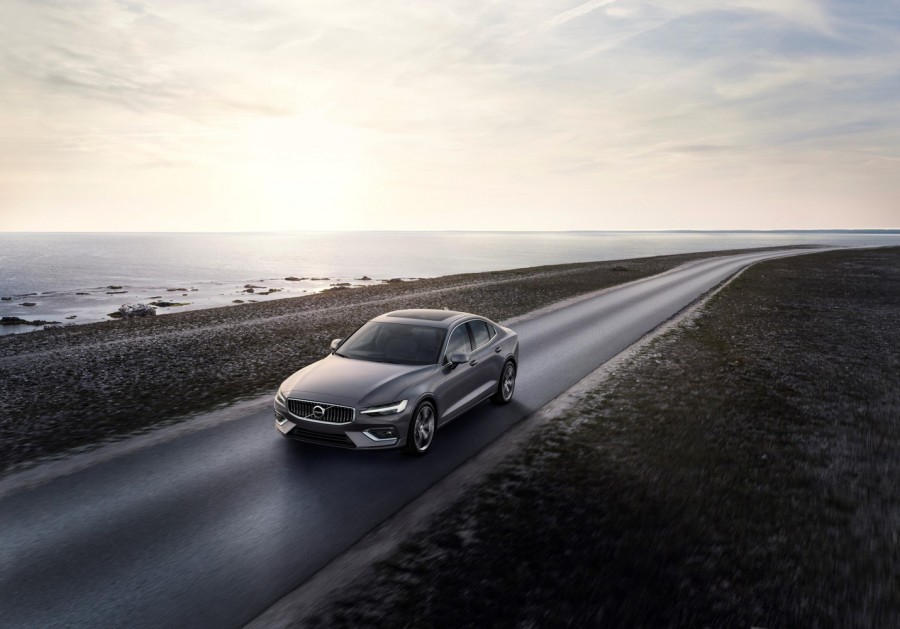 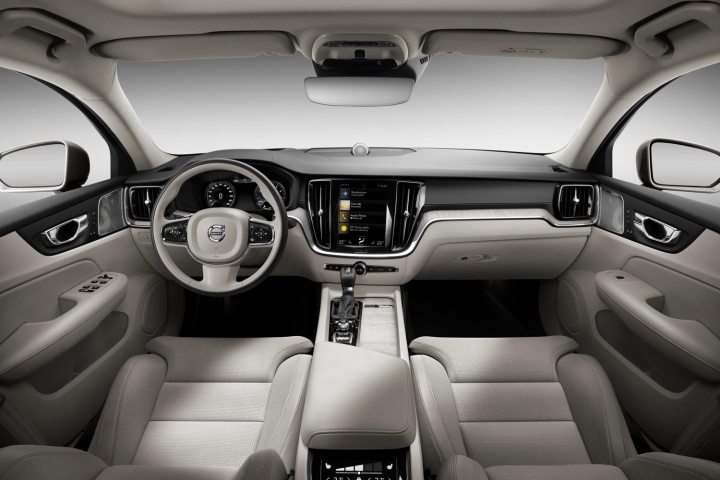 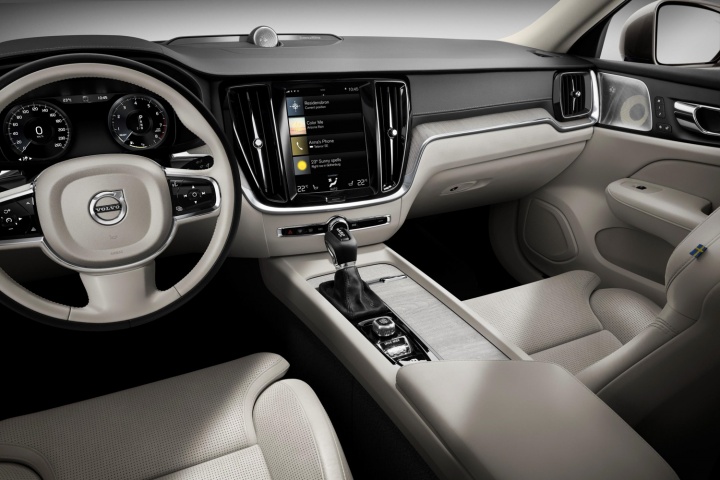 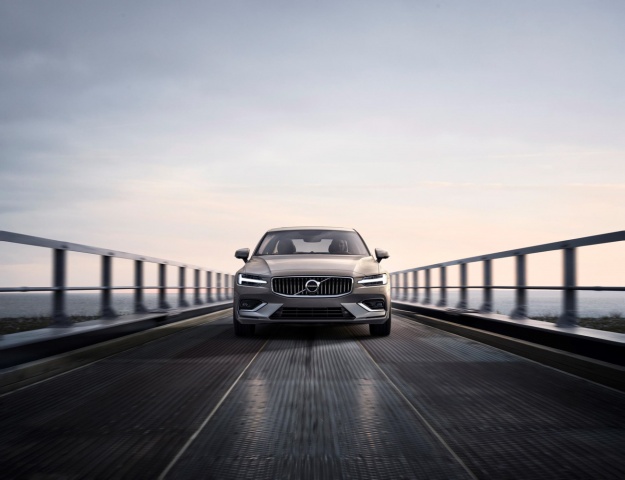 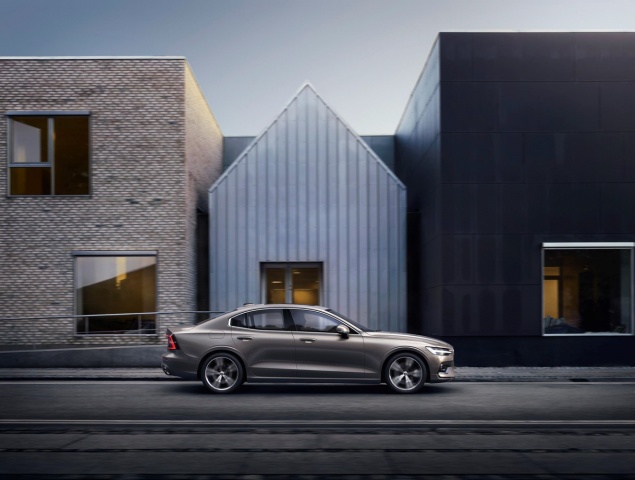 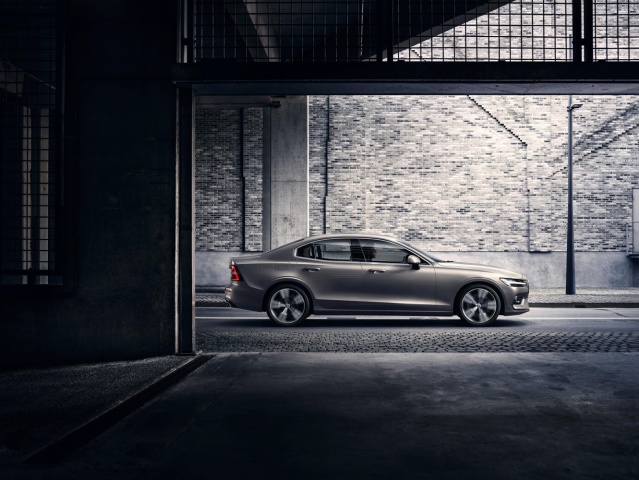 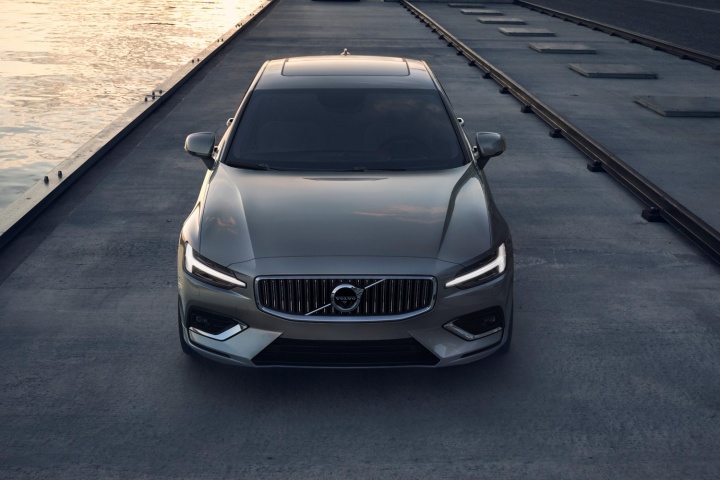 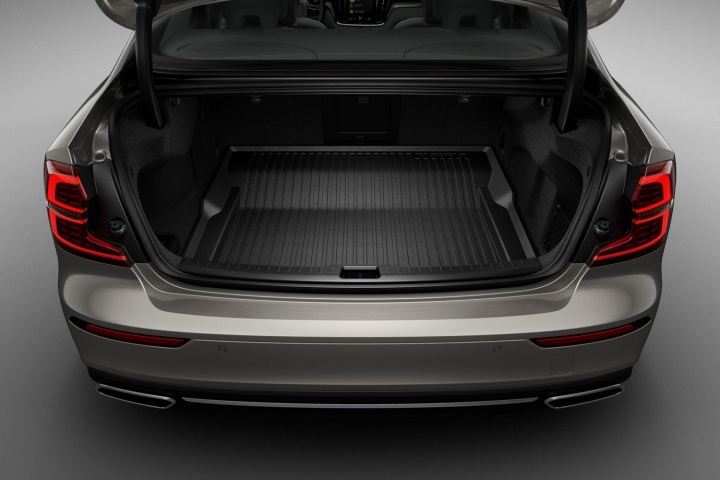 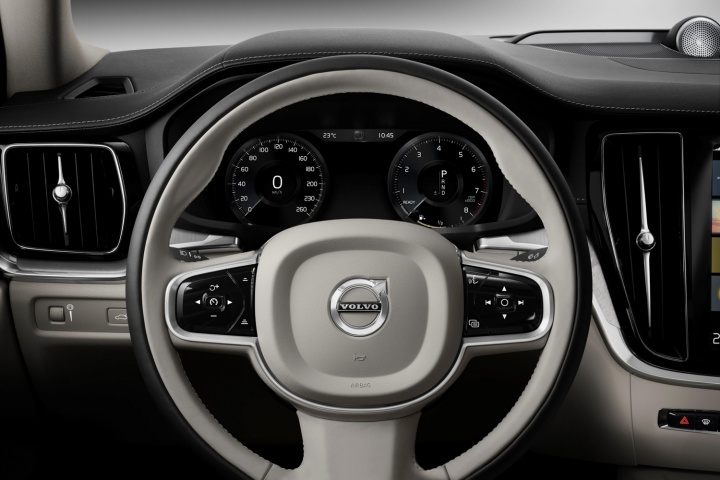 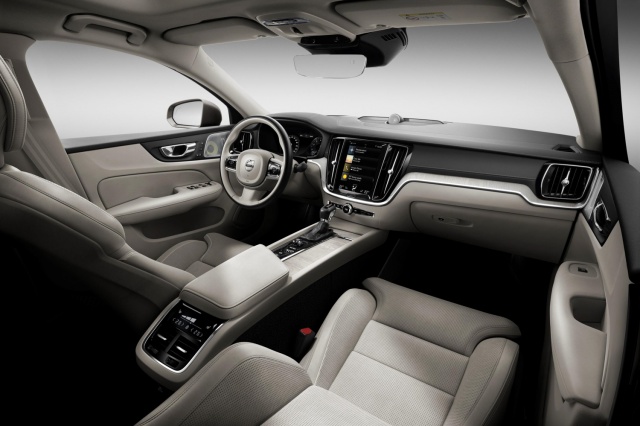 Volvo has revealed its all-new S60 saloon to the world - the latest model in the Swedish firm's extraordinary SPA/Drive-E revolution and the first car from the brand to be built in the States.

All Volvo S60s will be bolted together at the company's manufacturing plant in Charleston, South Carolina. And, in another bold move, the S60 is the first Volvo car in the modern era to be sold without a diesel engine, as the Swedish outfit looks to move to electrification in the mid-term and a solution beyond the combustion engine in the longer term.

The S60, borrowing its look very heavily from its already-released V60 sibling, and also taking a soupcon of aesthetic inspiration from the larger S90 saloon, will launch with not one, but two plug-in hybrid (PHEV) drivetrains: the T6 Twin Engine AWD PHEV, with 340hp, and the mighty T8 Twin Engine PHEV, producing 400hp.

In other markets, the proven T5 and T6 derivatives of the four-cylinder, 2.0-litre Volvo petrol engine will be offered. And we've already reported on the Polestar-tweaked version of the T8, which has a whopping 415hp to play with.

Much of the technology and underpinnings of the S60 are identical to the V60, but the four-door saloon can be 'bought' in an intriguing manner. Care By Volvo is a subscription service and a first for the premium segment, and it means people can have access to the S60 with no down payment via a monthly flat-fee subscription, meaning no need for ownership. Volvo likens this to having a car in the same way people choose their phones. The roll-out of this in Ireland has yet to be confirmed.

"The new S60 is one of the most exciting Volvo cars we've ever made," said Hakan Samuelsson, president and chief executive of Volvo Cars. "It is a true driver's car that gives us a strong position in the US and China saloon markets, creating more growth opportunities for Volvo Cars."

"The active chassis and drive modes deliver excellent control and an engaged performance that makes this a driver's car," said Henrik Green, senior vice president for Research and Development at Volvo Cars. "It also brings the acclaimed technology from our 90 series and other 60 series cars into this segment, making it one of the best sports saloons on the market."