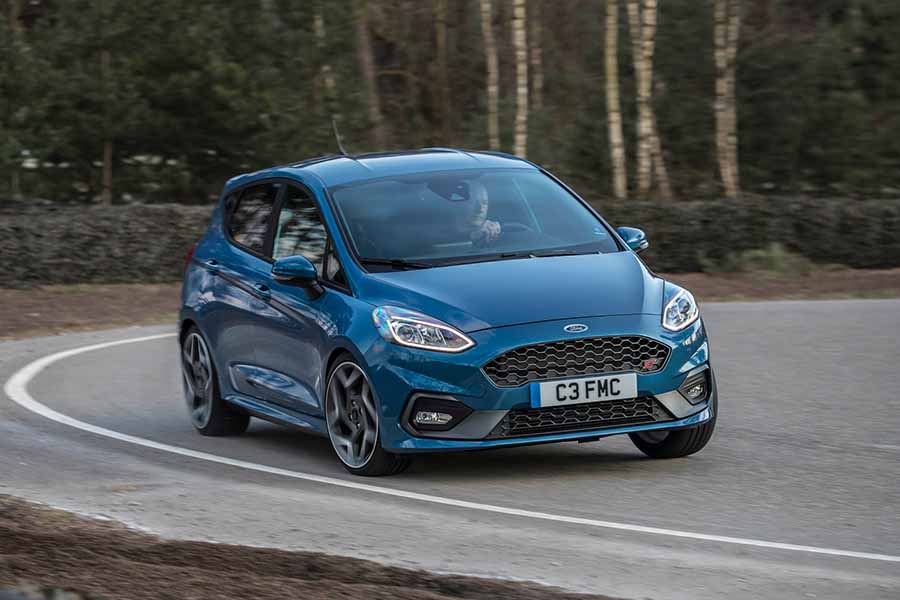 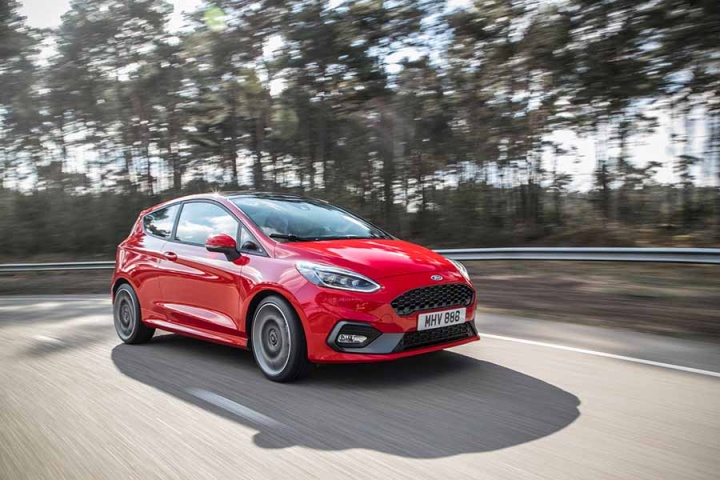 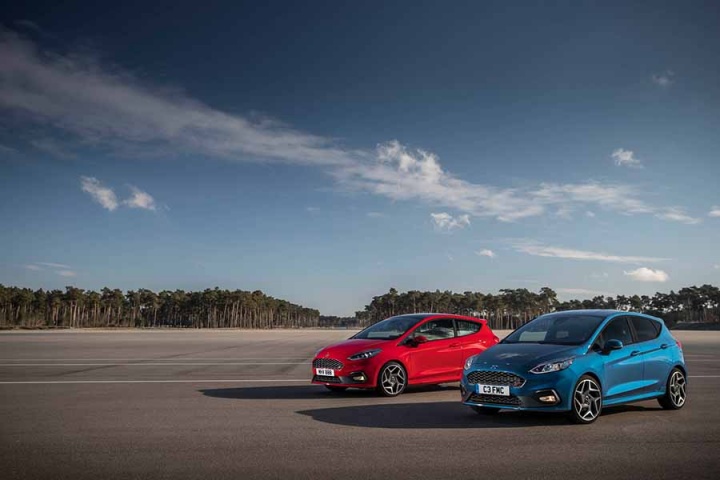 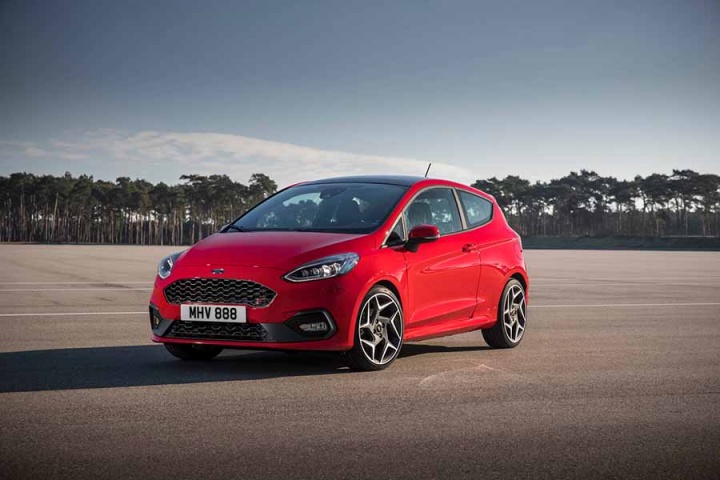 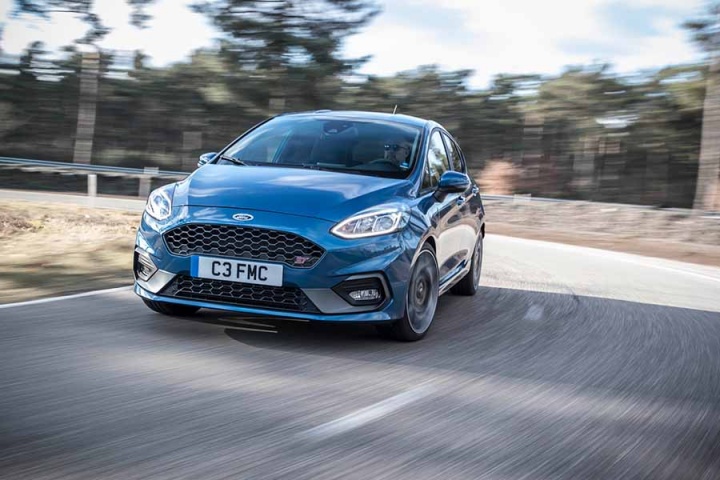 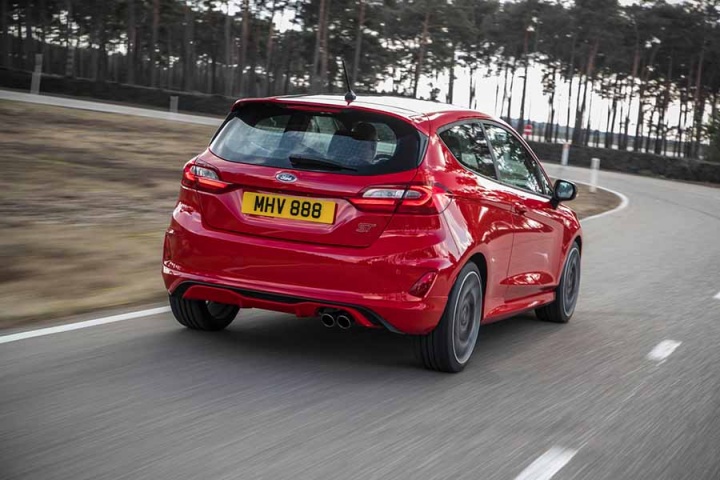 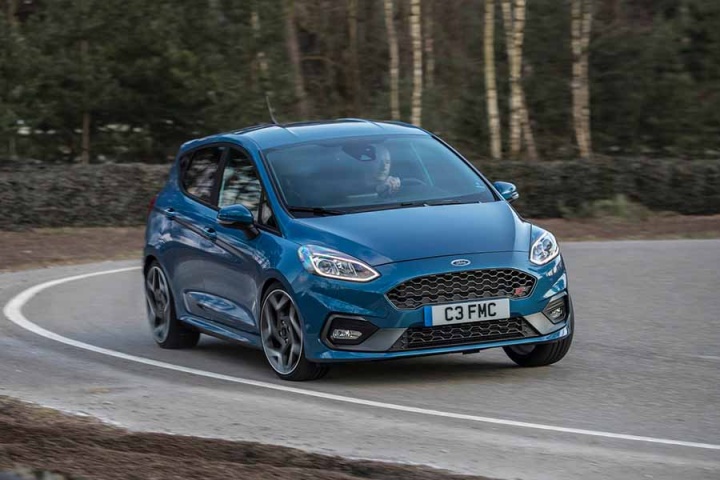 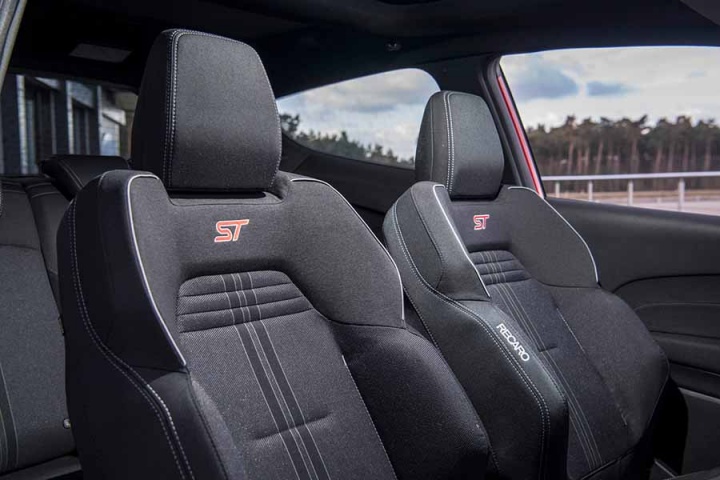 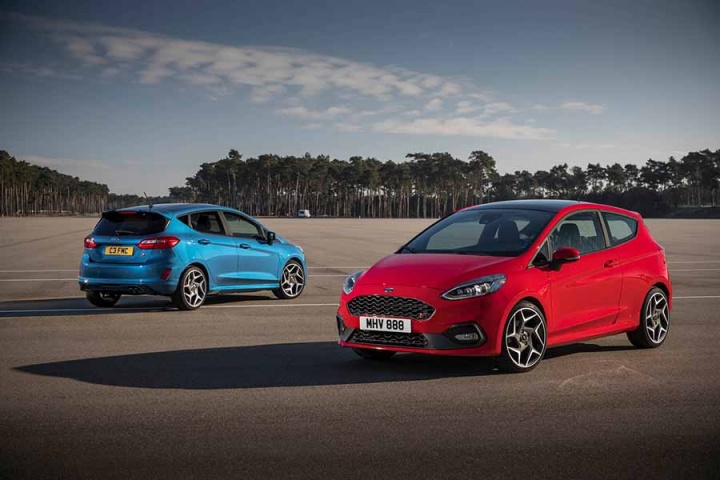 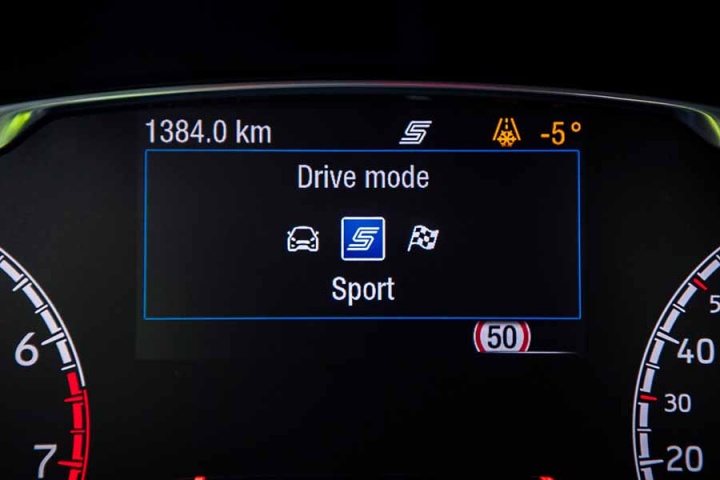 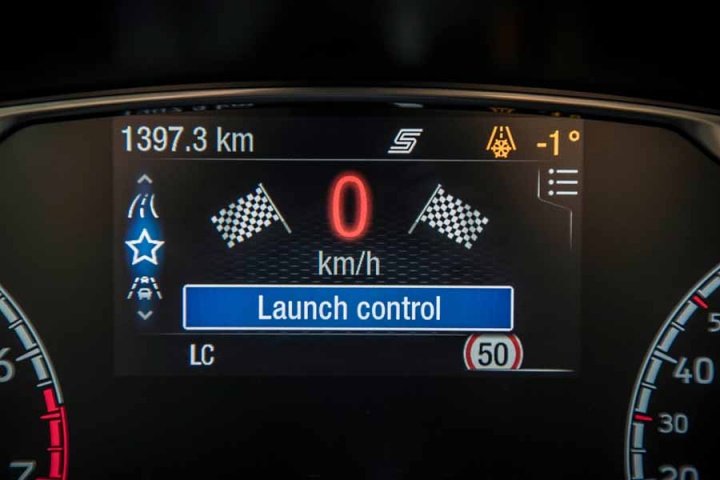 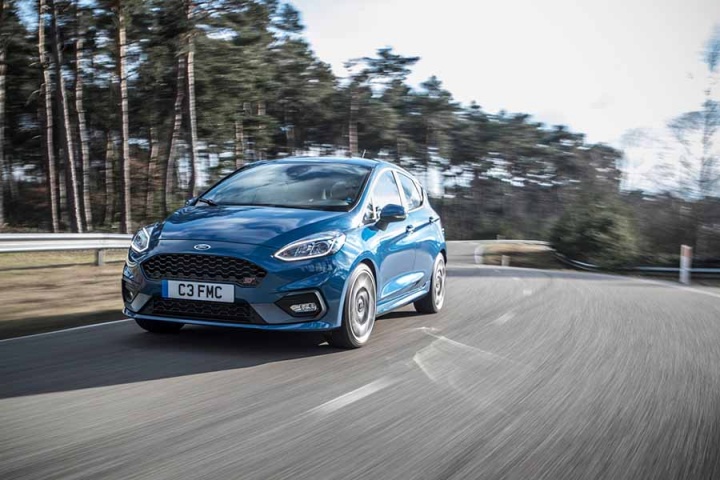 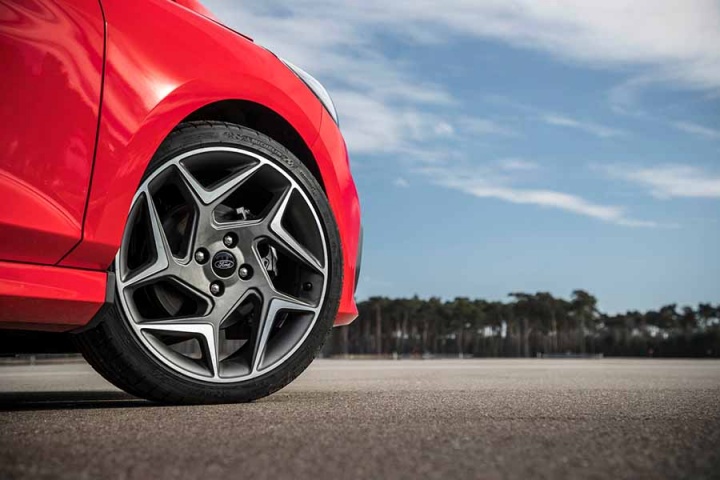 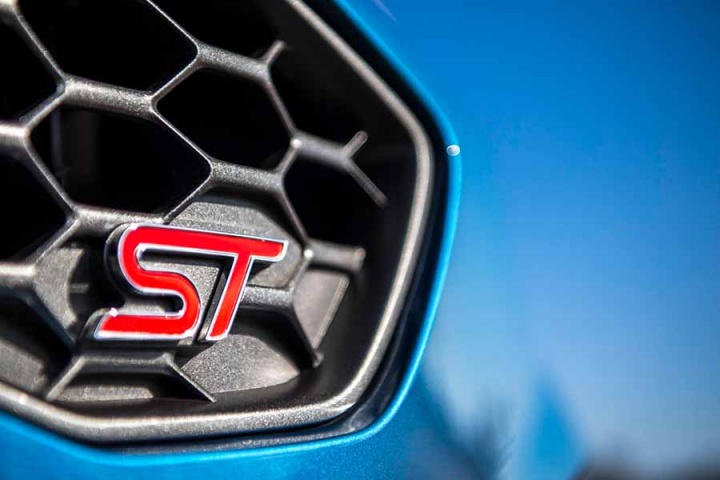 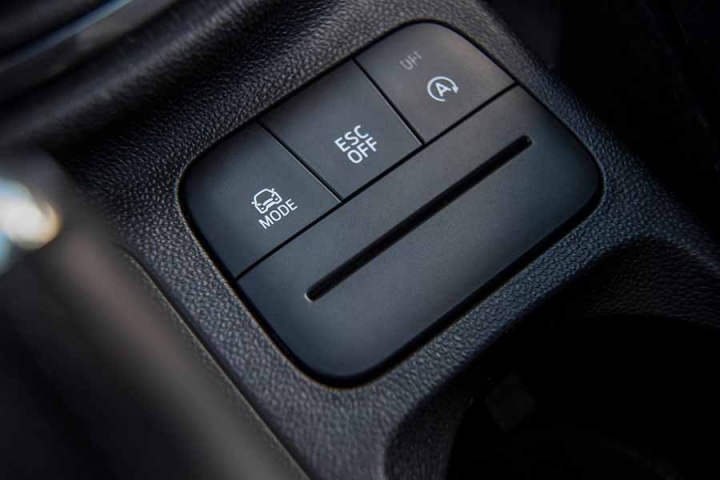 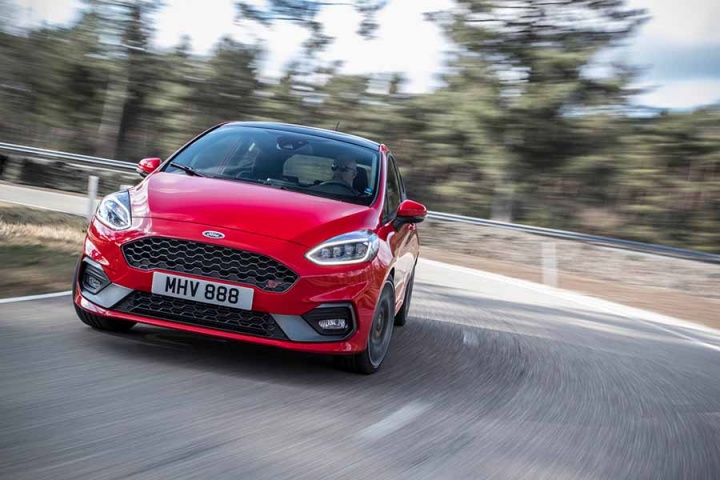 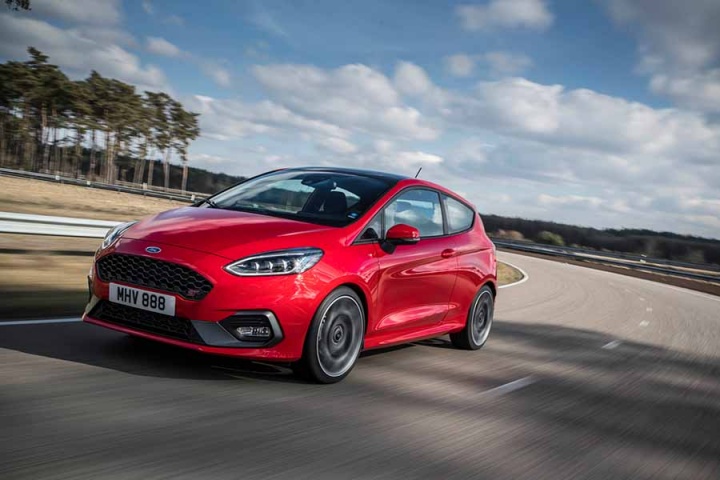 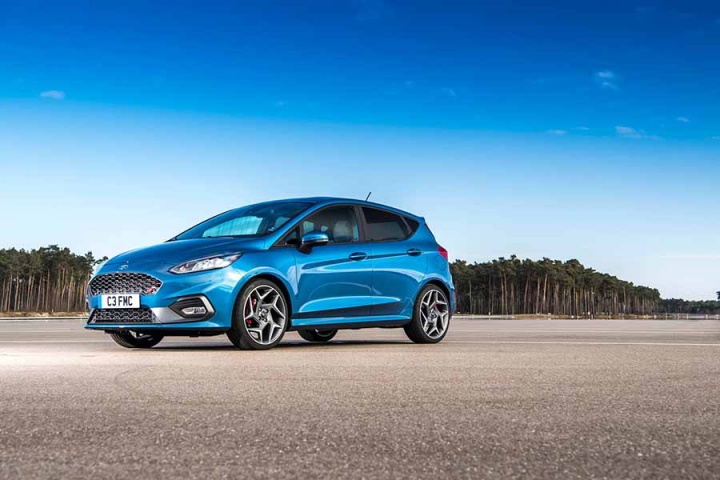 Ford has announced further technical details on one of the most exciting cars of 2018 (or any other year, for that matter), the forthcoming Fiesta ST – and among the equipment we’ll see on the three-cylinder tearaway are Ford-patented force-vectoring springs, an optional mechanical limited-slip differential (LSD) from Quaife and also-optional Launch Control functionality.

Having already revealed the broad brush-strokes of the Fiesta ST’s make-up last year, in which it told us of the 200hp/290Nm three-cylinder engine with cylinder deactivation and so on, now Ford is getting into the nitty-gritty of chassis control.

We’re already aware the car will use Torque Vectoring Control and three-stage Driving Modes, but these force-vectoring springs are of real interest. Fitted to the ST’s twist-beam rear suspension, these items are non-uniform, non-interchangeable, directionally-wound springs that apply vectoring forces to the suspension during high lateral loads (i.e., during, um, spirited cornering), allowing the forces to travel directly into the spring and increasing lateral stiffness as a result.

Ford says these alone give the Fiesta ST sharper turn-in and response to steering inputs/directional changes, a weight saving of 10kg compared to a Watt’s linkage solution that would normally be used to enhance stiffness, compatibility with traditional shock absorbers and ‘no compromise’ on comfort, ride quality (always the old, brilliant Fiesta ST’s sole weakness) or refinement. The Ford force-vectoring springs are cold-formed for greater durability and strength, and they’re tuned with a unique development setting for the Fiesta ST, while more sophisticated suspension items – such as RC1-valve dampers – give the Ford a rear twist-beam roll stiffness of 1,400Nm-per-degree, the firmest of any Ford Performance model.

To complement the mighty rear-end grip, the front axle benefits from an optional Quaife LSD, the first time a ‘slipper’ has been fitted to a Fiesta ST. A mechanical system, Ford has worked hard to integrate the LSD with its Torque Vectoring Control, to make the cornering characteristics of the Fiesta feel more natural as it powers out of a curve. The supermini-based hot hatch is also said to have a bespoke steering knuckle design and a unique 12:1 calibration of the set-up’s rack (making its steering 14 per cent fast than the old ST’s), as well as a set of high-performance brakes with 278mm vented front and 253mm solid rear discs.

And if you want to make the most of the turbocharged triple’s power, then Launch Control can be activated using steering-wheel controls: with it engaged, flooring the throttle will result in the engine holding the optimum rpm for a perfect getaway. Torque Steer Compensation works with the three-stage ESC, traction control and Torque Vectoring Control to ensure the Fiesta ST stays straight and true as it powers into the middle distance.

Leo Roeks, European Ford Performance director, said: “Hot-hatch drivers are expecting big things from this small car. We’ve applied what we’ve learned from recent Ford Performance models, including the Focus RS and Ford GT, to develop an all-new Fiesta ST that sets a new standard for driving fun in its segment, with a throaty three-cylinder soundtrack that will speak to petrolheads whatever their language.”

Available from launch in both three-door and five-door bodystyles with sporty ST exterior styling and standard 17-inch or optional 18-inch alloy wheels , the all-new Fiesta ST will offer customers a greater degree of choice with ST-1, ST-2 and ST-3 equipment levels.