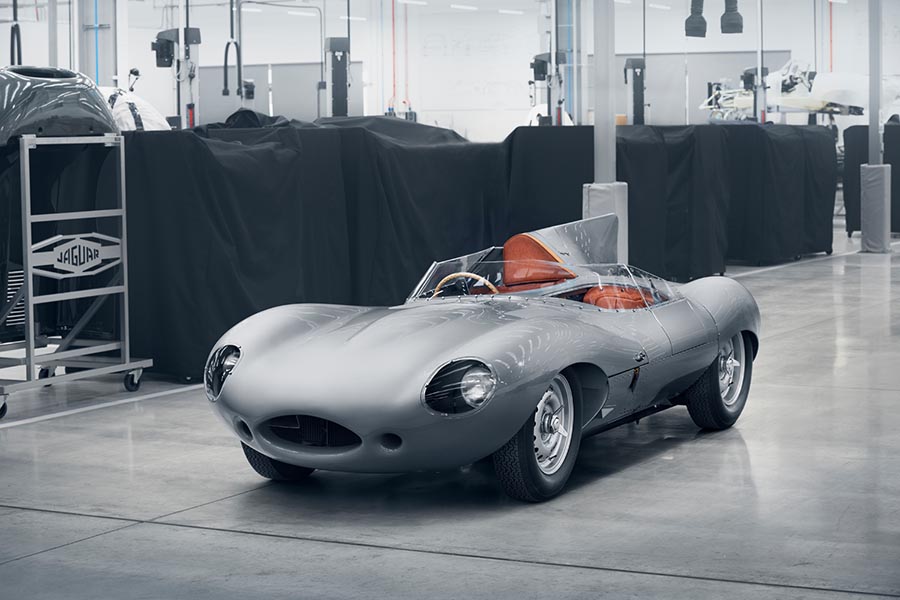 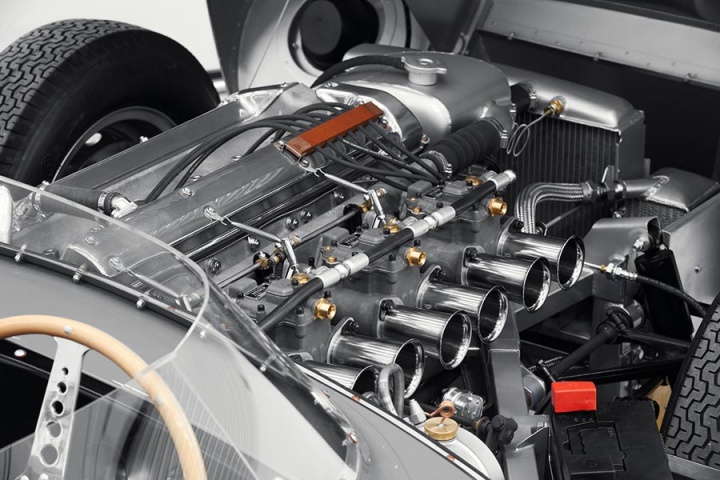 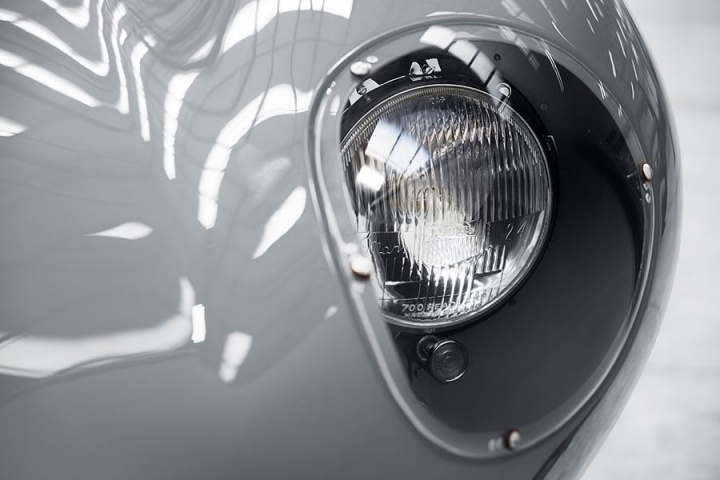 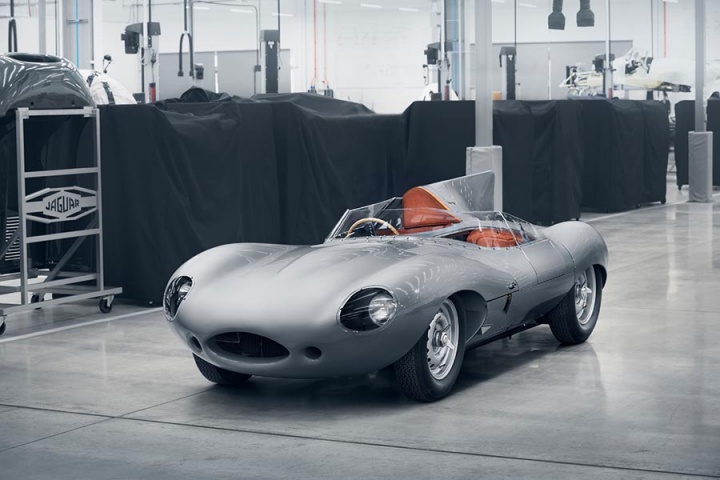 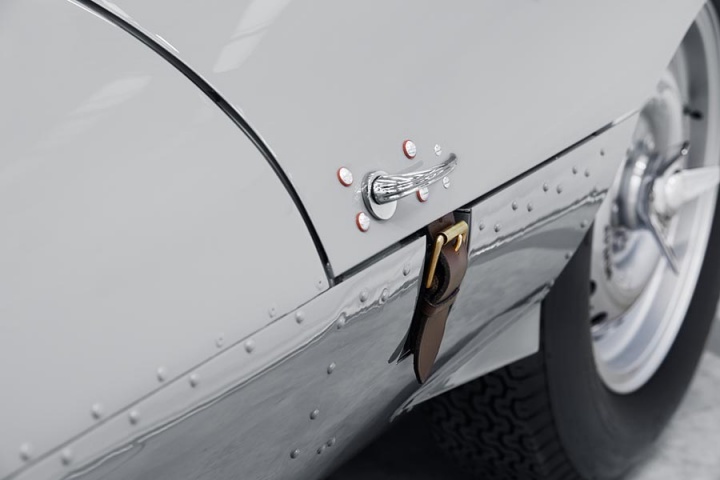 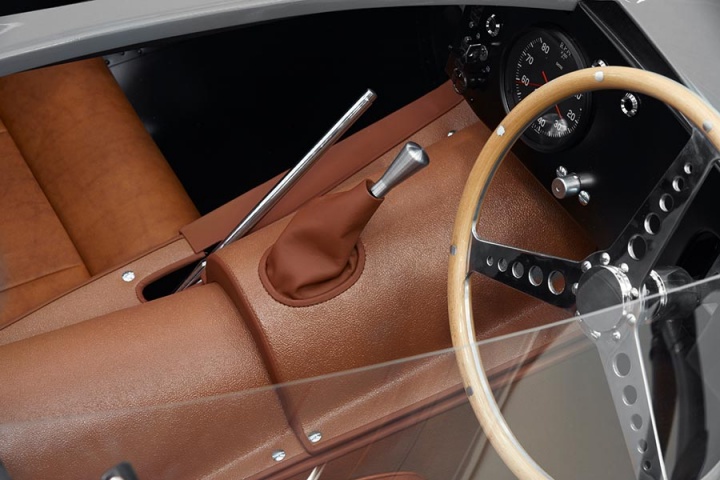 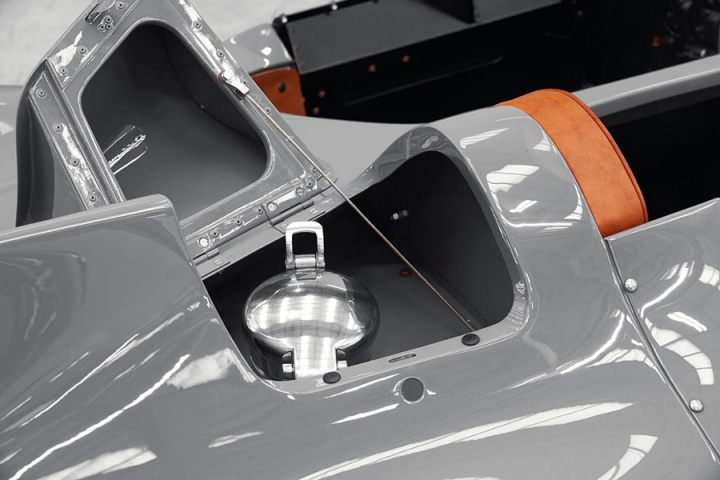 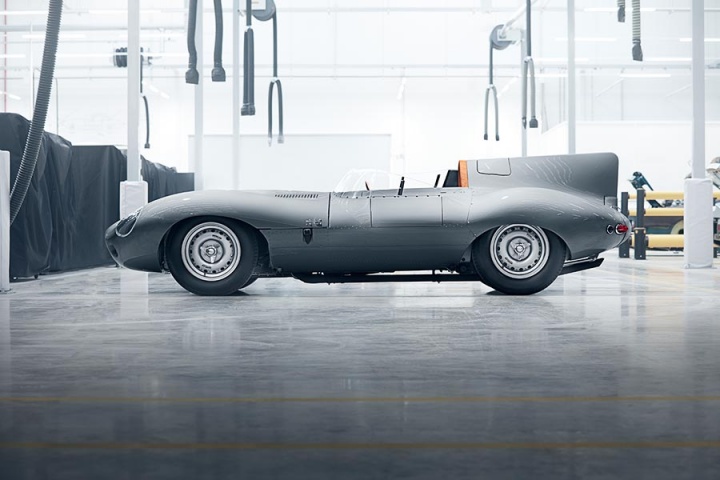 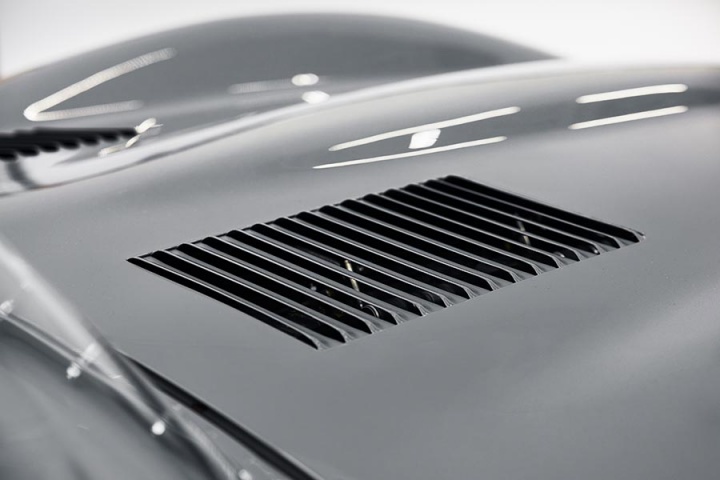 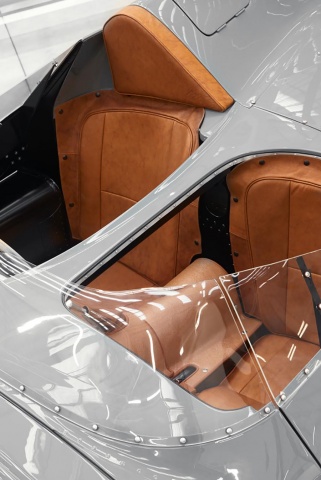 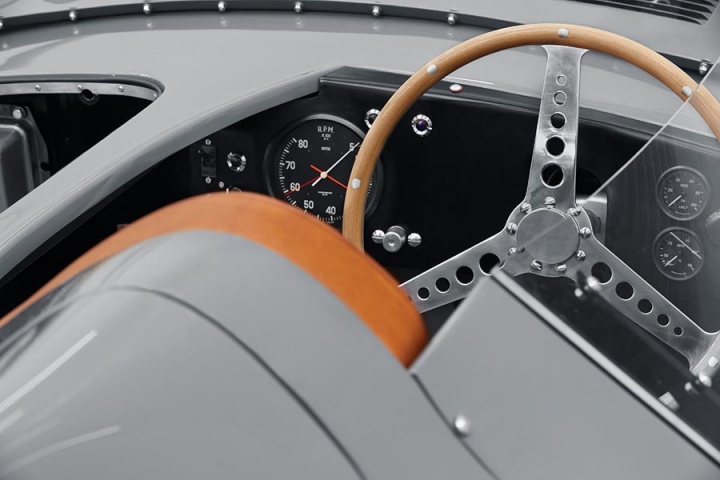 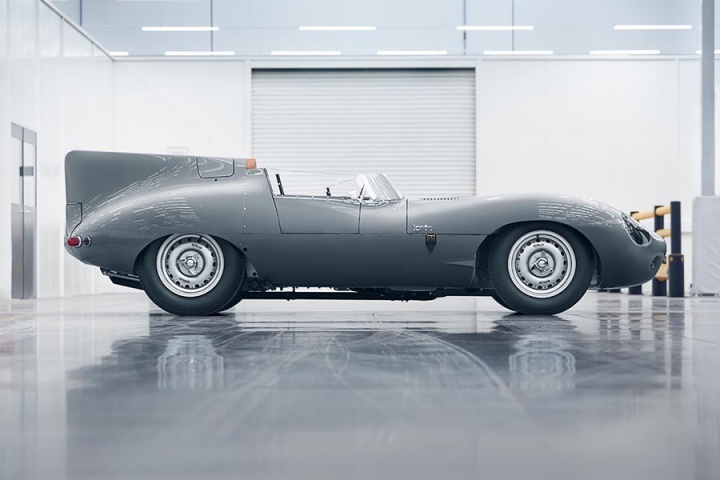 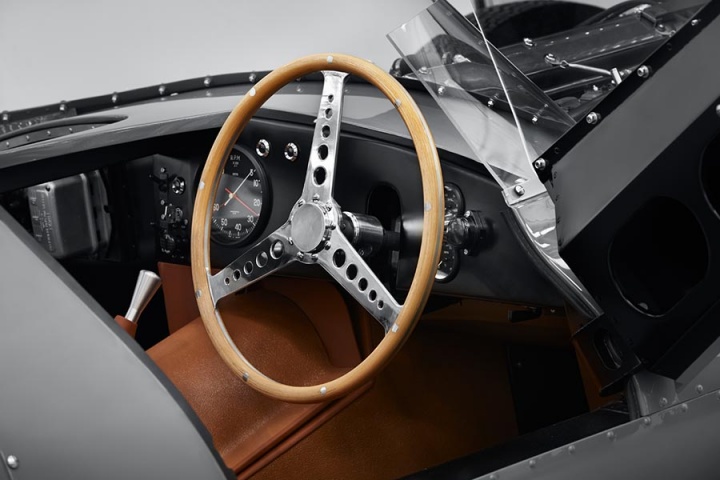 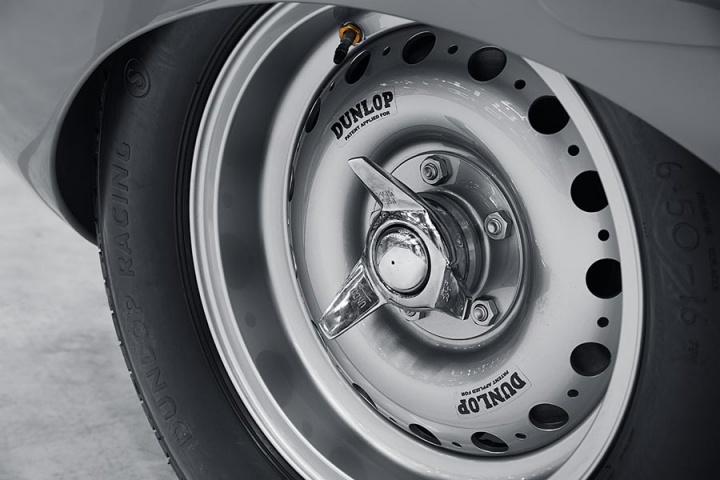 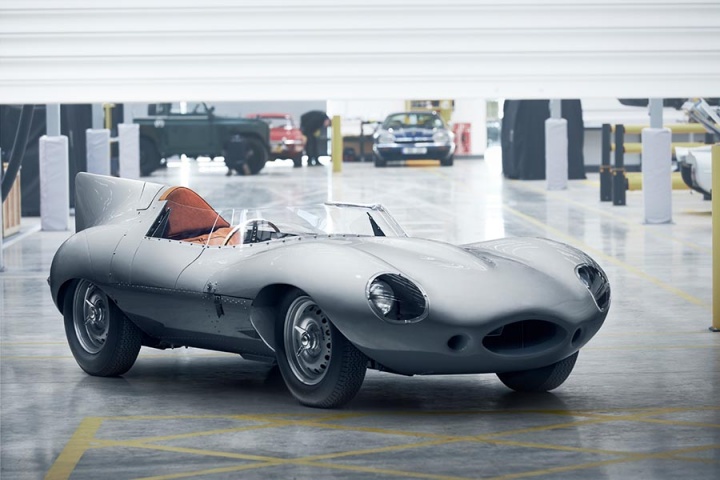 Just 25 'new' Jaguar D-Type race cars will be made.

Having tasted both sales success and much publicity for its recreations of classic models such as the Lightweight E-Type and XKSS, Jaguar is now about to revive one of its all-time greats for modern-day production. The D-Type.

The D-Type is not a car as we know it. Unlike the E-Type and the XKSS (which was a road-goig car based on the D-Type) the D is a pure racer, designed with one purpose in mind - winning the Le Mans 24 Hours, which it did three times between 1955 and 1957.

Revealed at the Retromobile classic car show in Paris, the 'new' D-Type is, like the XKSS and E-Type continuations, built to the most exacting standards of originality, using original drawings, parts, components, and specifications. Jaguar has not said whether it will upgrade or uprate engine power, but buyers will be able to choose between original 1955 'Shortnose' spec, or the 1956 'Longnose' spec, which includes the iconic tail-fin behind the driver. The show car at Retromobnile is a Longnose version, which also has a wide-angle cylinder head for the 3.8-litre XK six-cylinder engine, and quick-change brake calipers.

"The Jaguar D-Type is one of the most iconic and beautiful competition cars of all time, with an outstanding record in the world's toughest motor races. And it's just as spectacular today," Tim Hannig, Jaguar Land Rover Classic Director, said. "The opportunity to continue the D-type model's success story, by completing its planned production run in Coventry, is one of those once-in-a-lifetime projects that our world-class experts at Jaguar Land Rover Classic are proud to fulfil."

Just 25 'new' D-Types will be built, which Jaguar justifies by pointing out that it had originally planned, and allocated chassis numbers to, 100 cars back in the fifties, but built only 75.

Kev Riches, Jaguar Classic Engineering Manager, said,: "Recreating the nine D-type-derived XKSS models was hugely satisfying, and an even bigger technical challenge than the six missing Lightweight E-type models, but lessons learned from the XKSS project have given us a head start on the final 25 D-type models. Each one will be absolutely correct, down to the very last detail, just as Jaguar's Competitions Department intended."

No prices have been announced yet, but the XKSS tag topped STG£1-million, so don't expect the D to be a bargain.