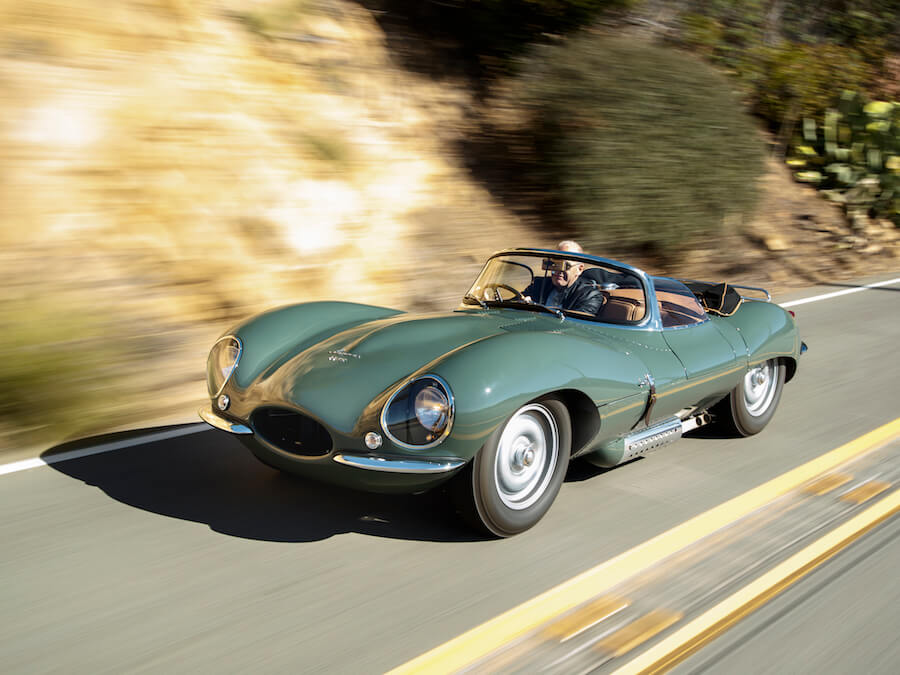 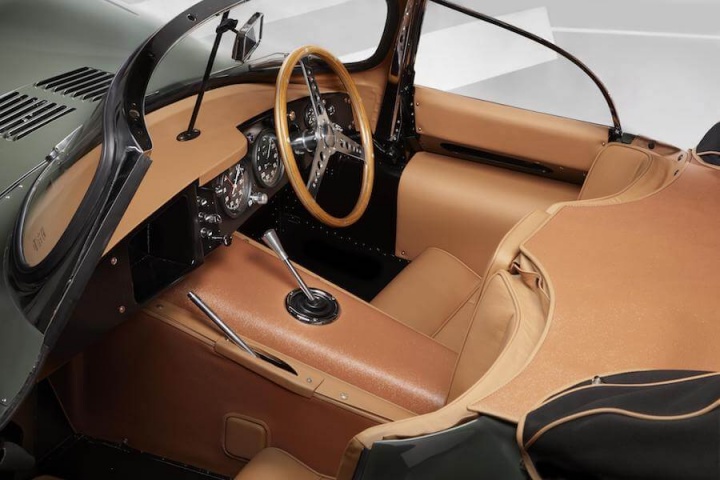 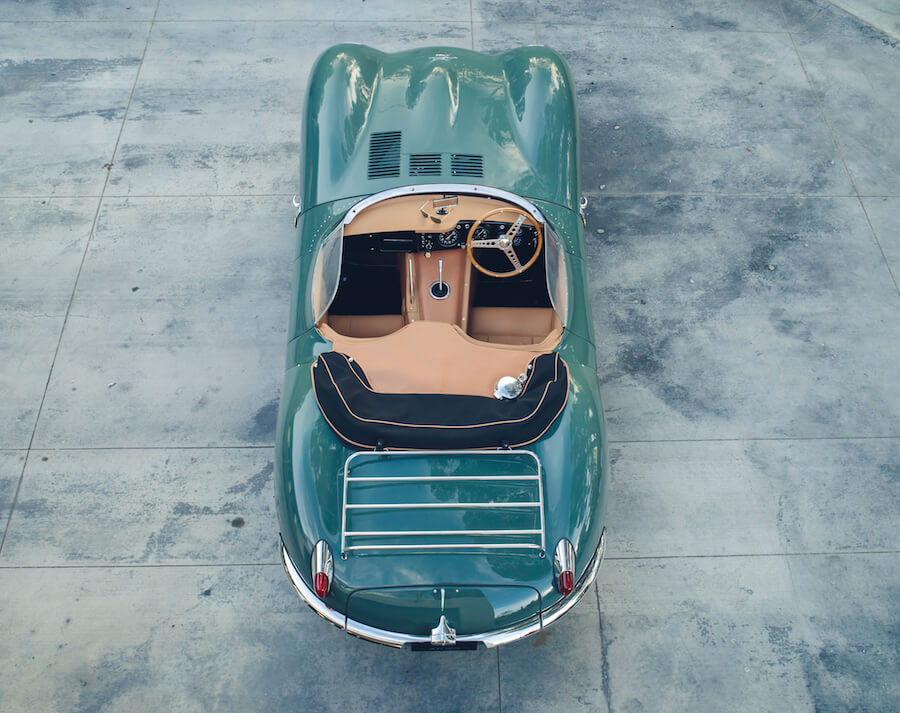 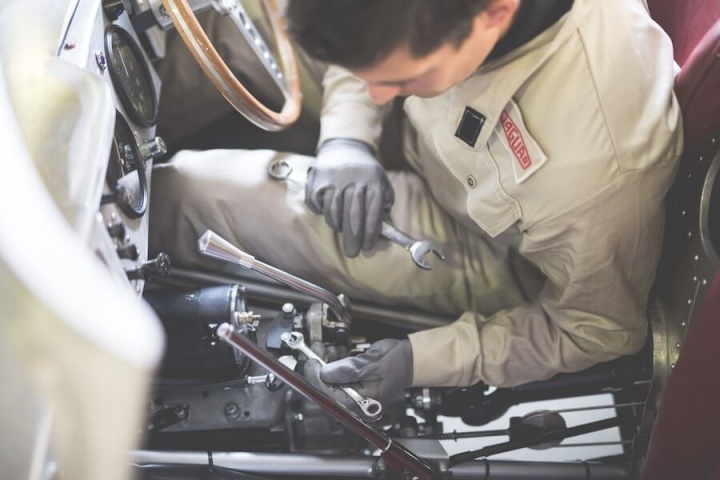 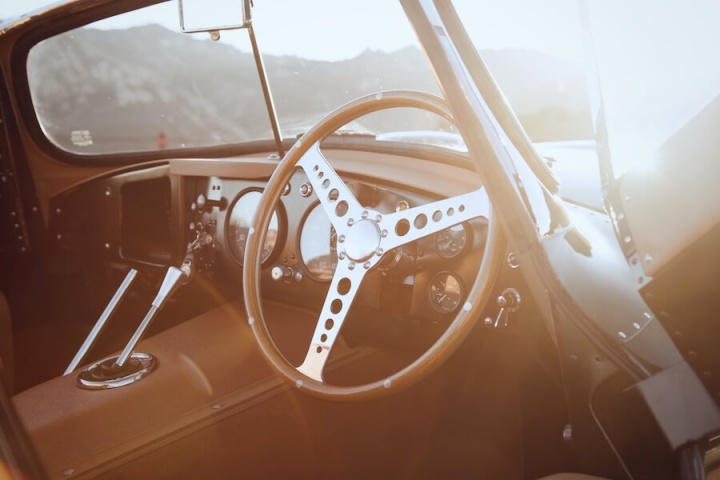 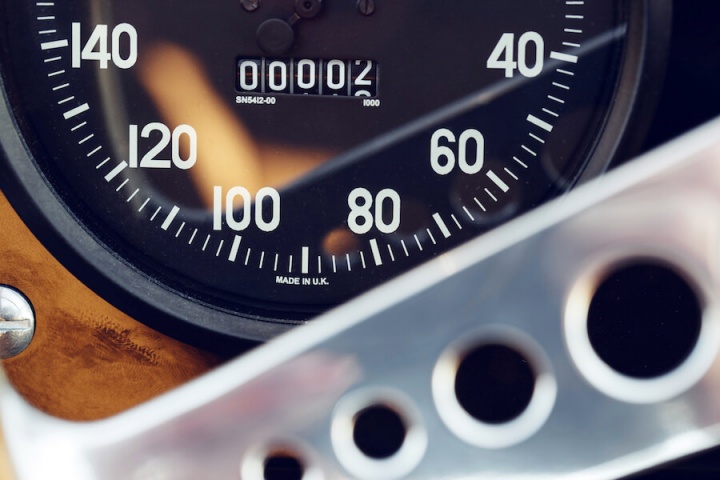 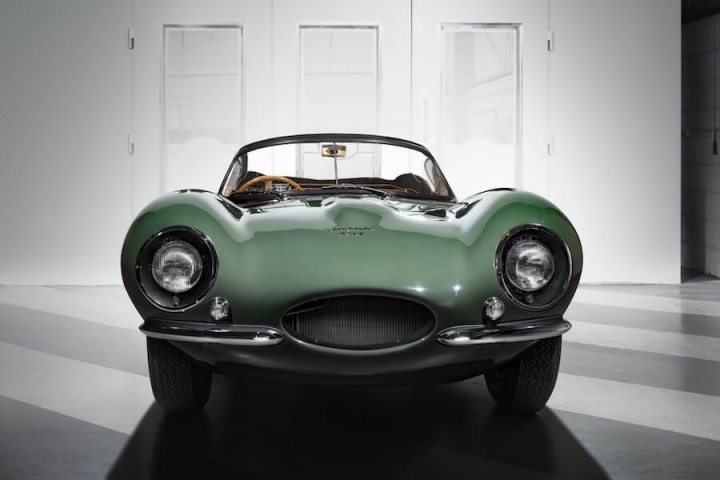 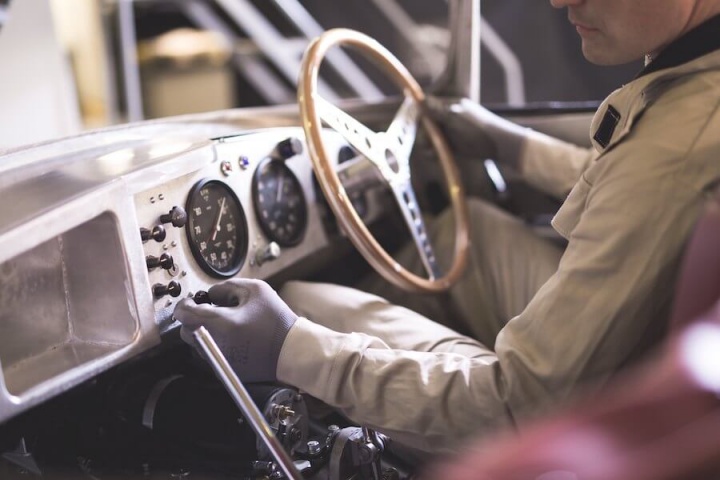 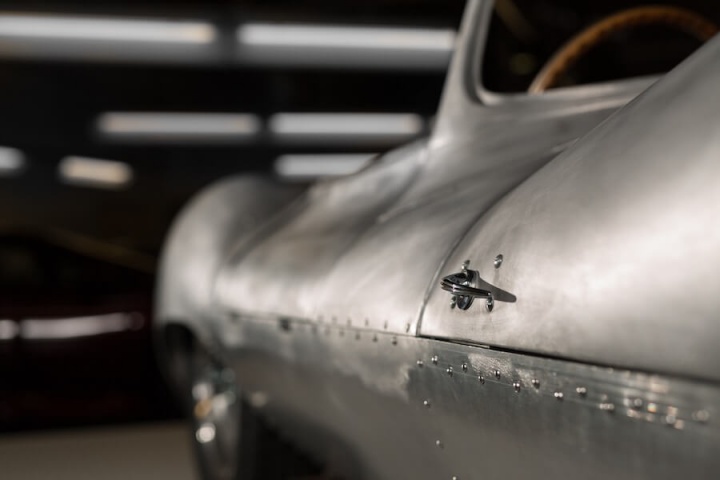 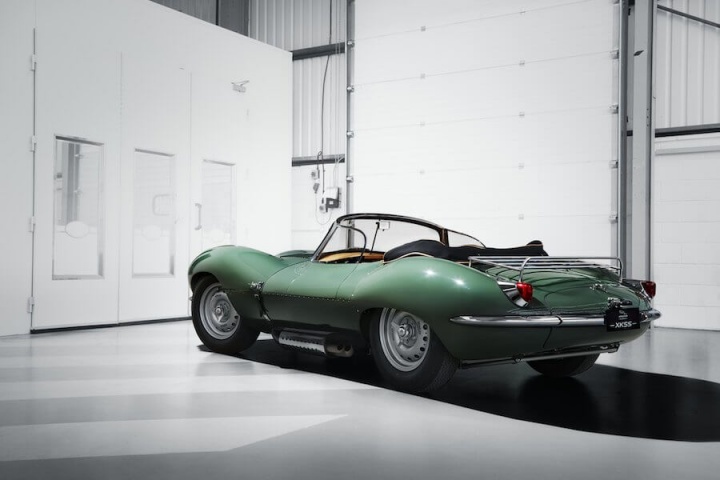 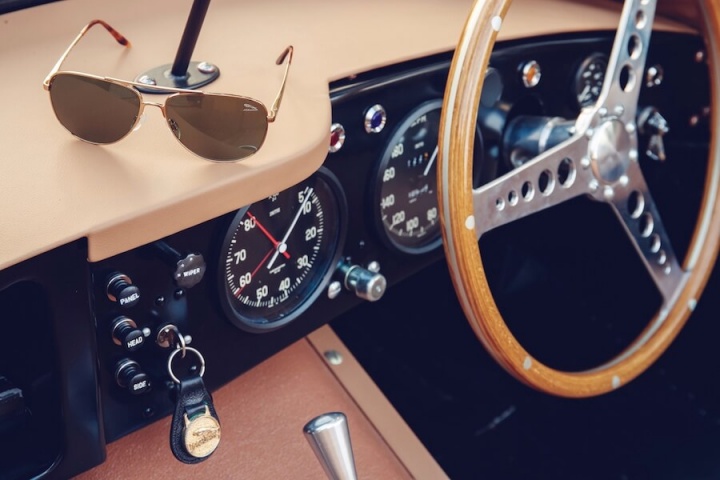 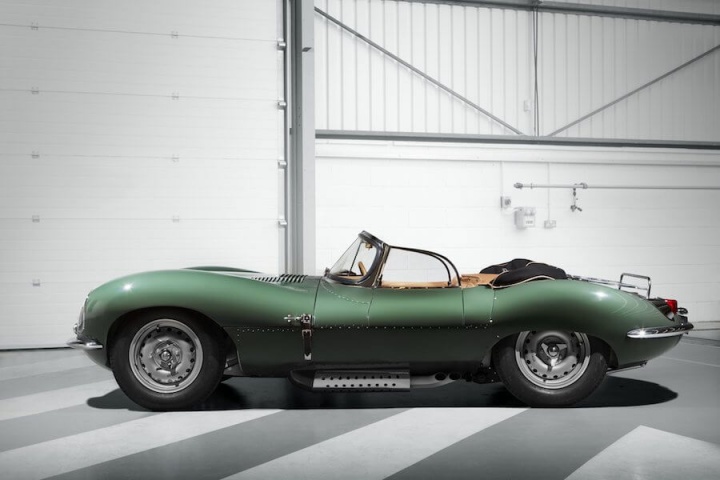 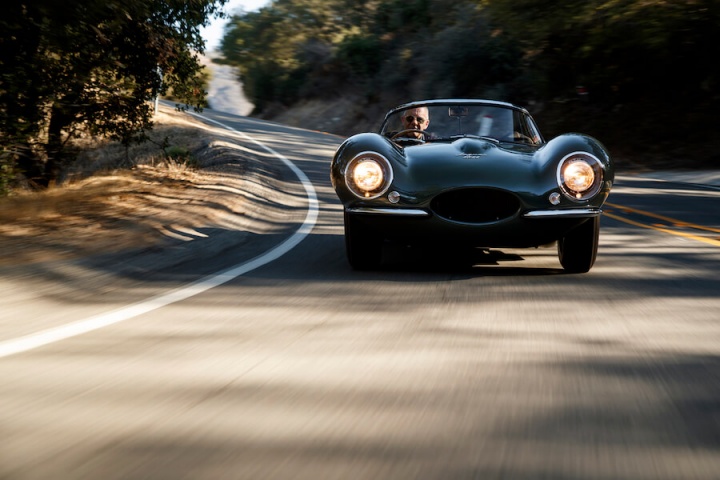 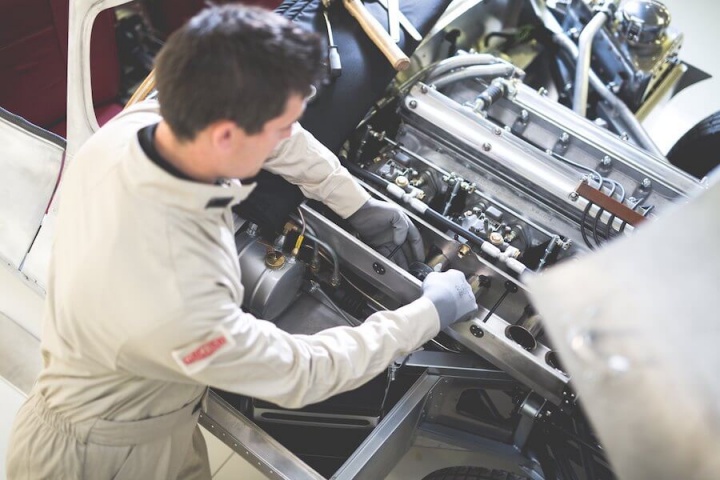 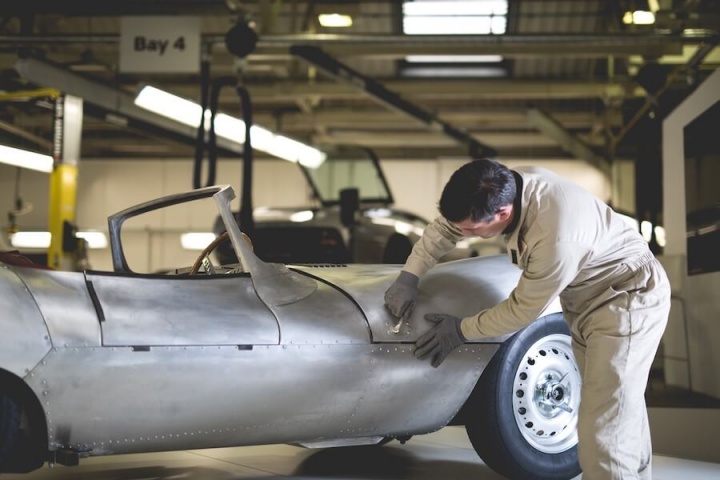 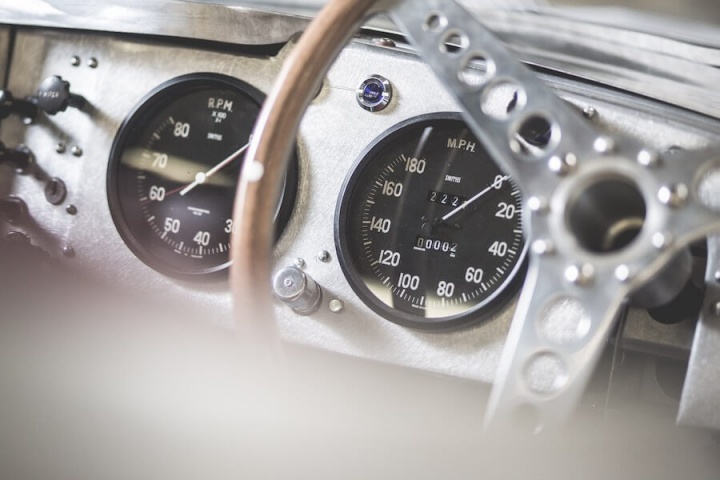 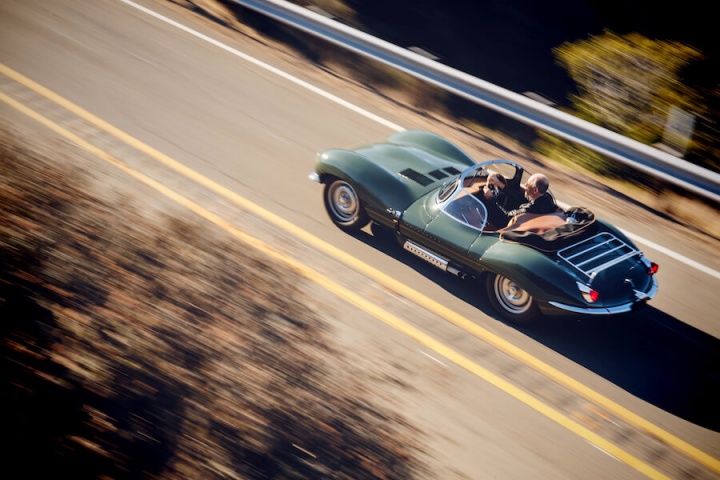 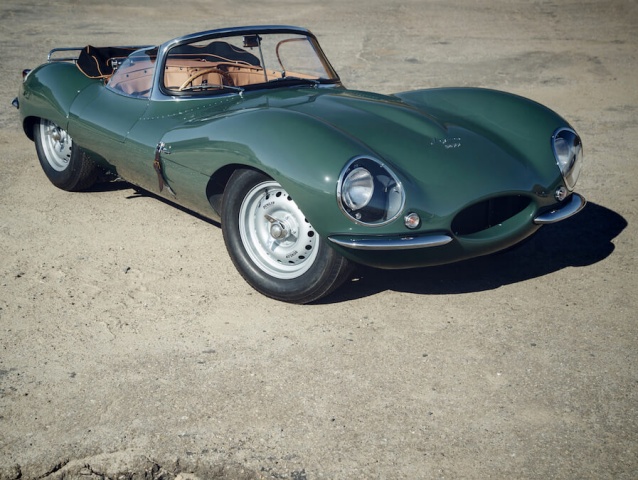 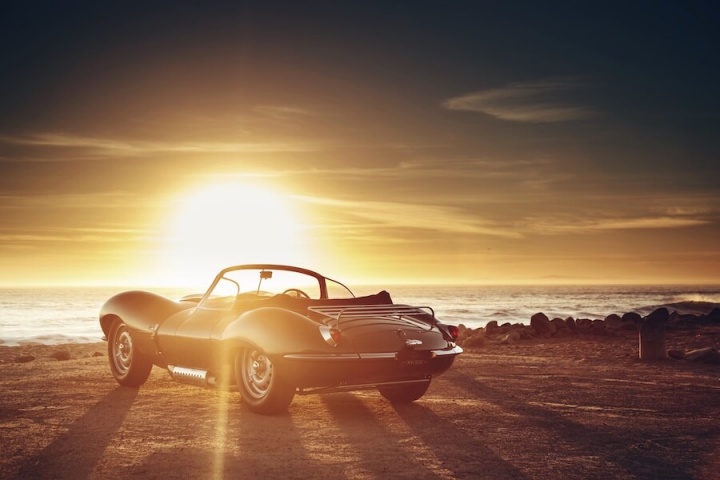 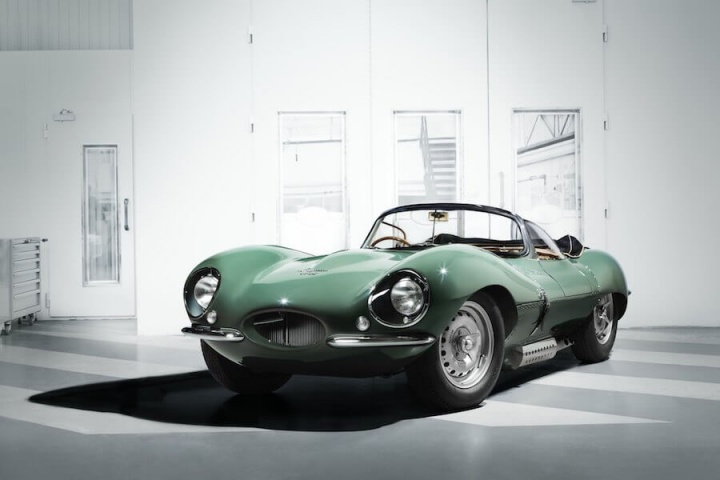 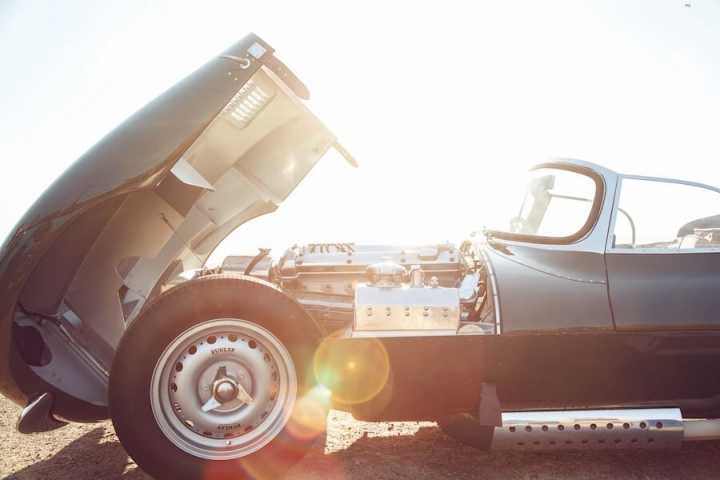 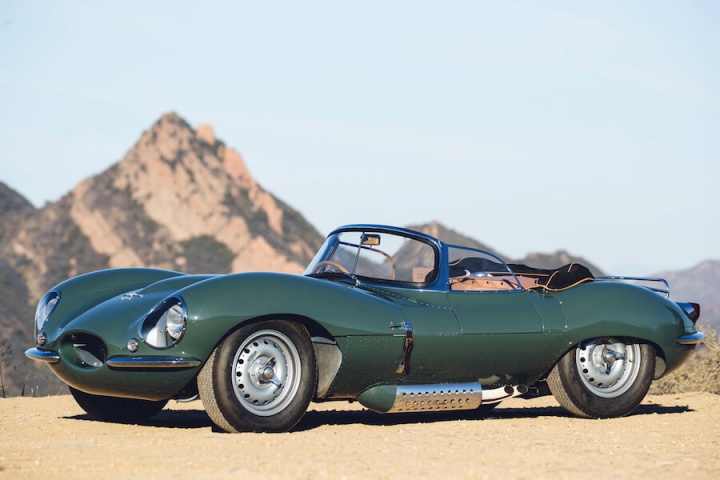 Just nine of Jaguar’s new-built 50s sports racer will be made.

Jaguar's reborn XKSS has made its public debut at the Los Angeles motor show, with a first hand-built recreation of the classic 1950s road-racer put on show to demonstrate the capabilities of Jaguar's classic division.

The XKSS was originally born in the late fifties out of the D-Type racing car. When the D became uncompetitive, the final chassis were converted into road-going XKSS models. With just 16 originals built, nine unfinished cars were destroyed in a disastrous fire at Jaguar's Browns Lane factory in 1957 and it is these nine original chassis numbers which are now being re-created for some staggeringly wealthy customers. All of the cars due to be built have now been sold, a price of well over €1.1-million each.

The car on show in LA is described as "a period correct continuation" - built from original drawings and blueprints, albeit with some modern techniques thrown in, including digital body and chassis scans of original cars.

While modern CAD techniques have been used in the car's build, it has also relied on classic techniques, including imperial, not metric, measurements, hand-formed 531-gauge chassis tubes made by alloy experts Reynolds and bronze welding.

Behind the two-piece riveted magnesium wheels (magnesium is used extensively in the chassis too) are period correct Dunlop disc brakes with Plessey pumps and proper Dunlop tyres. The engine, a 3.4-litre XK unit, has newly-cast iron block and alloy heads, and three Weber carburettors. It develops 264hp.

Inside, the 'new original' XKSS features perfect recreations of the original Smiths gauges. Everything from the wood of the steering wheel to the grain of the leather seats, through to the brass knobs on the XKSS dashboard, is precisely as it would have been in 1957, although some items (such as the fuel tank) have been modified and updated for safety reasons.

Kev Riches, Jaguar Classic Engineering Manager, said: "The XKSS is one of the most important cars in Jaguar's history, and we are committed to making the 'new original' version absolutely faithful to the period car in every way. From the number, type and position of all the rivets used - there are more than 2,000 in total - to the Smiths gauges on the dashboard, everything is the same as the original cars, because that is the way it should be."

Tim Hannig, Director of Jaguar Land Rover Classic, said: "The XKSS continuation programme underlines the world-class expertise we have at Jaguar Land Rover Classic. We are committed to nurturing the passion and enthusiasm for Jaguar's illustrious past by offering exceptional cars, services, parts and experiences. Jaguar Land Rover Classic is perfectly positioned to cater for this growing love for classics, with a new £7.5m global headquarters set to open in Coventry in 2017. We are looking forward to growing this business, supporting our existing customers and engaging with a whole new generation of global enthusiasts."