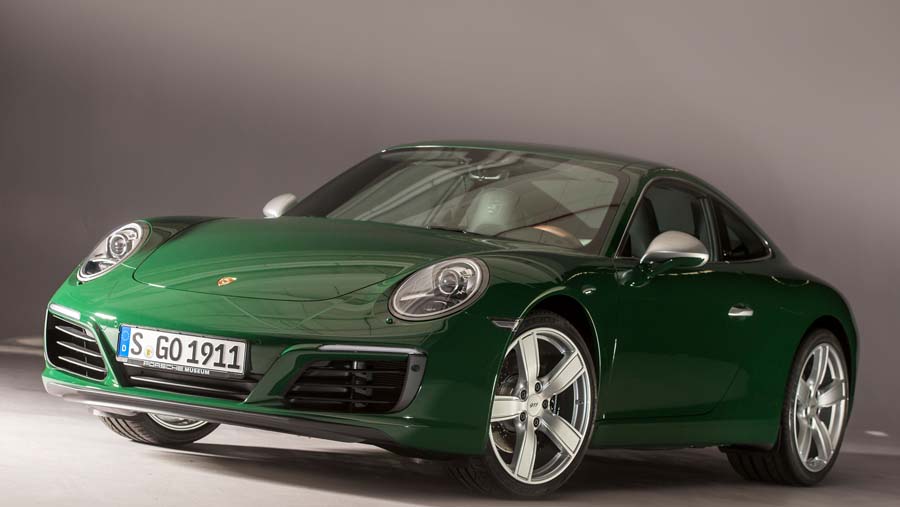 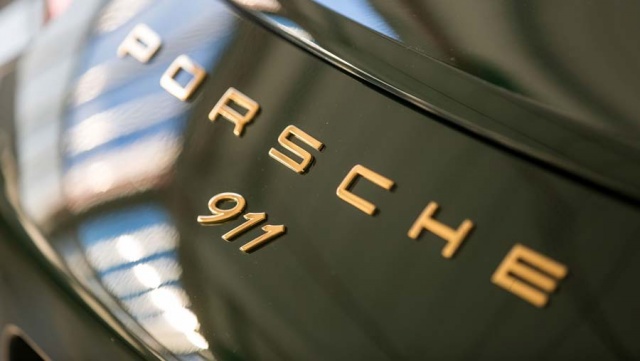 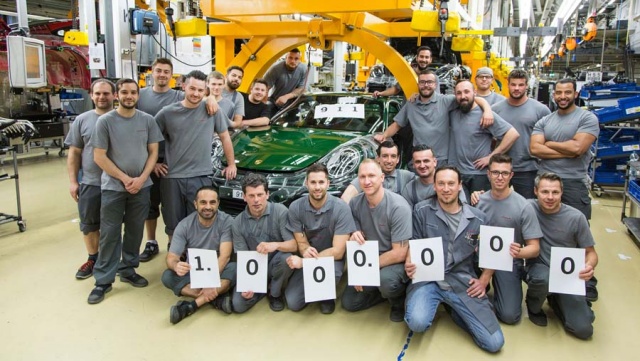 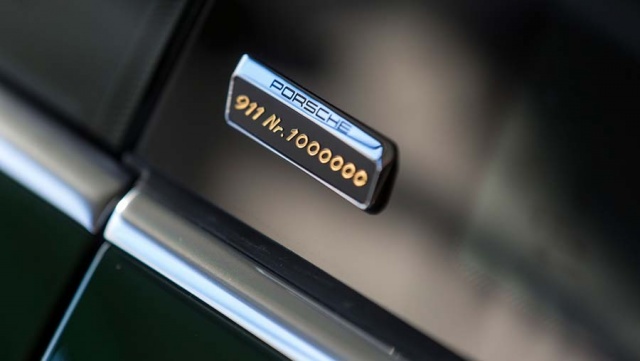 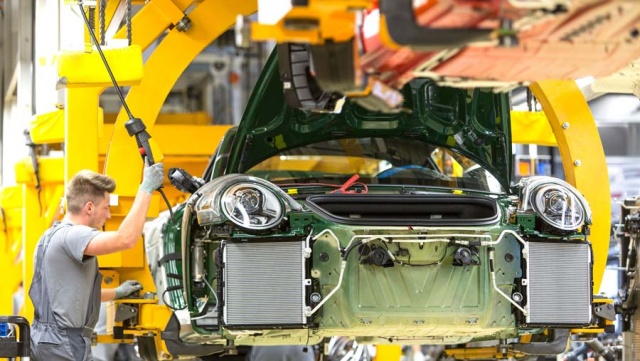 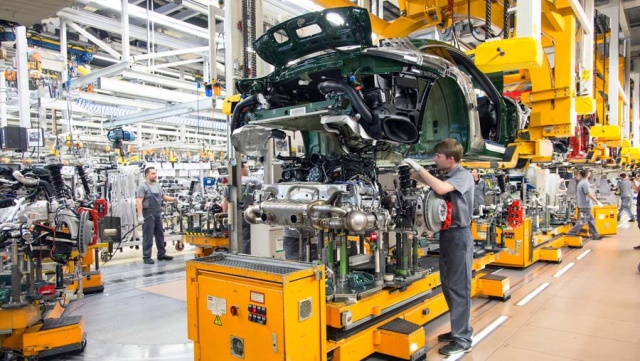 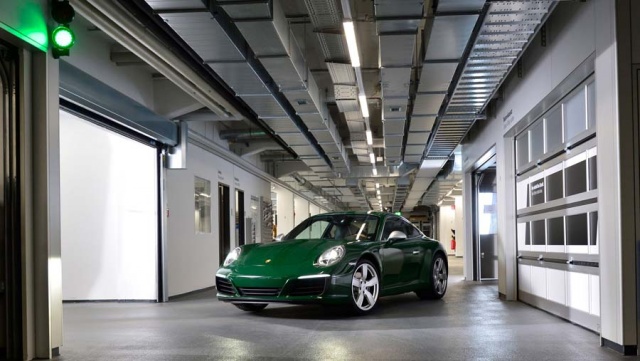 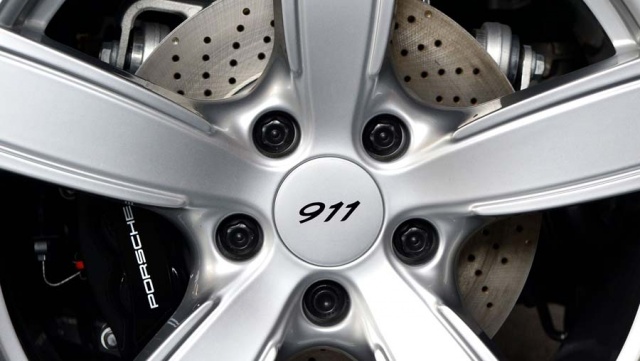 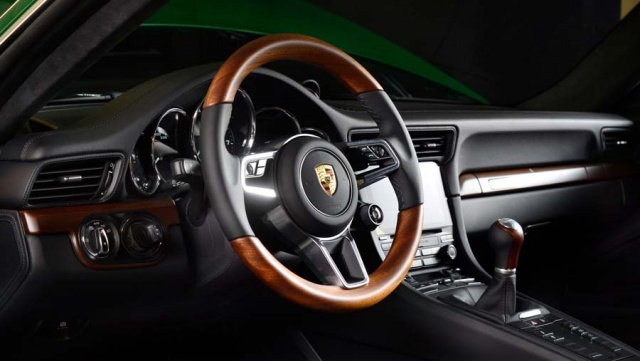 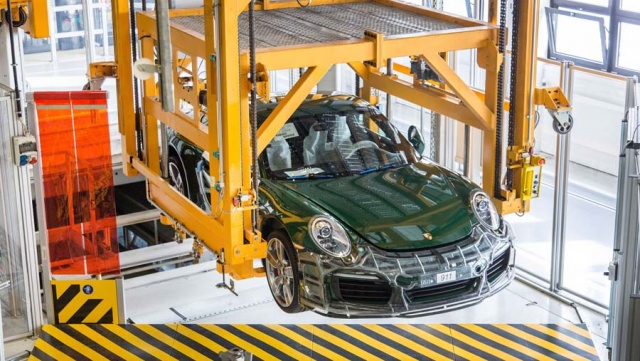 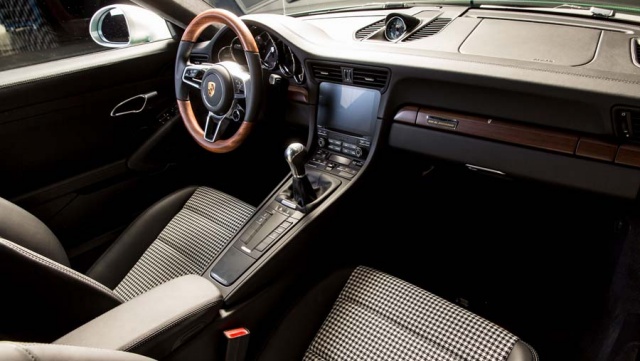 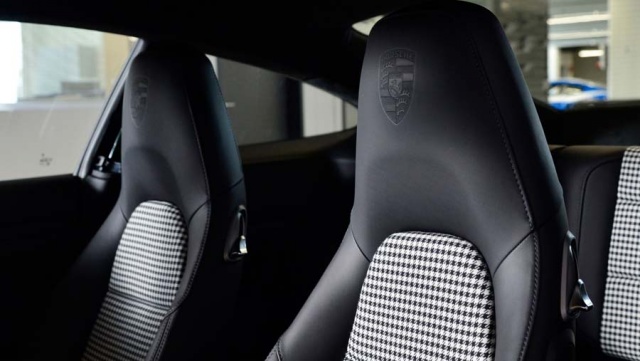 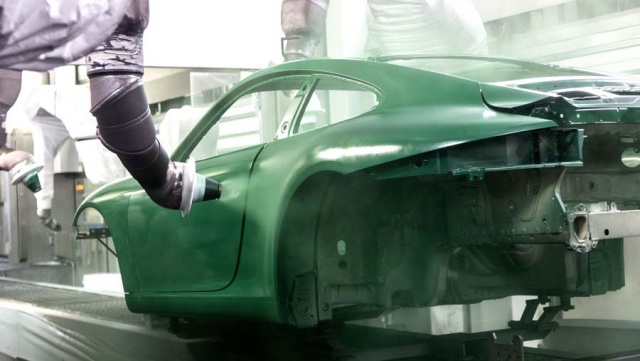 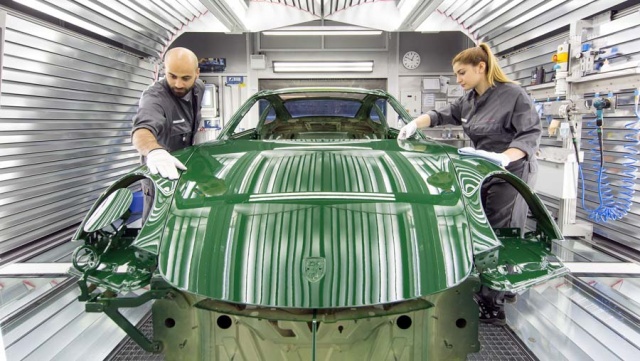 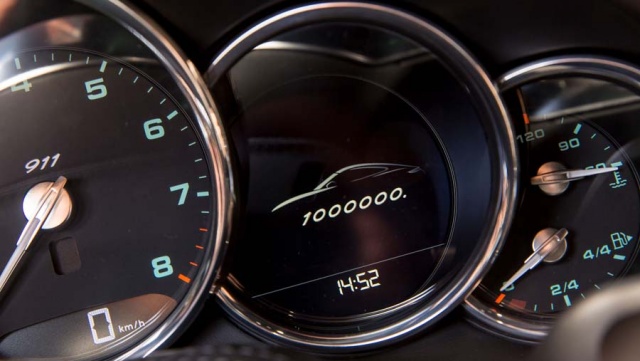 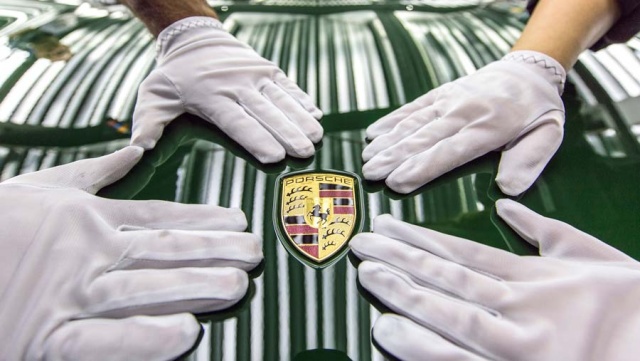 The Porsche 911 has entered an exclusive club this week with the production of the millionth example since it first rolled off the Zuffenhausen production lines in 1963.

The millionth car is a one-off special, painted in a dark green called 'Irish Green' (which has been available as an optional colour since 1965) and with alloy wheels that are a throwback to the classic Fuchs designs of the sixties and seventies.

The 911 also gets houndstooth check seats and mahogany interior trim (again, throwbacks to '63) and special gold badging. The 1,000,000 logo also appears in electronic form on the dashboard, as well as on a plaque.

Unusually, you won't be able to buy this special 911, as there's no production run of special edition cars to follow it. Instead, it's a one-off destined for the Porsche Museum, once it has completed a series of road trips across Europe, the USA and China.

Dr Wolfgang Porsche, Chairman of the Supervisory Board at Porsche AG, has been a part of the development of the 911 since day one: "54 years ago, I was able to take my first trips over the Grossglockner High Alpine Road with my father. The feeling of being in a 911 is just as enjoyable now as it was then. That's because the 911 has ensured that the core values of our brand are as visionary today as they were in the first Porsche 356/1 from 1948."

"We have continued to enhance the technology of the 911, refining and perfecting the sports car", says Oliver Blume, Chairman of the Executive Board of Porsche. "That's why it remains a state-of-the-art and technically innovative vehicle. We have also been able to expand the model line very successfully through derivates."