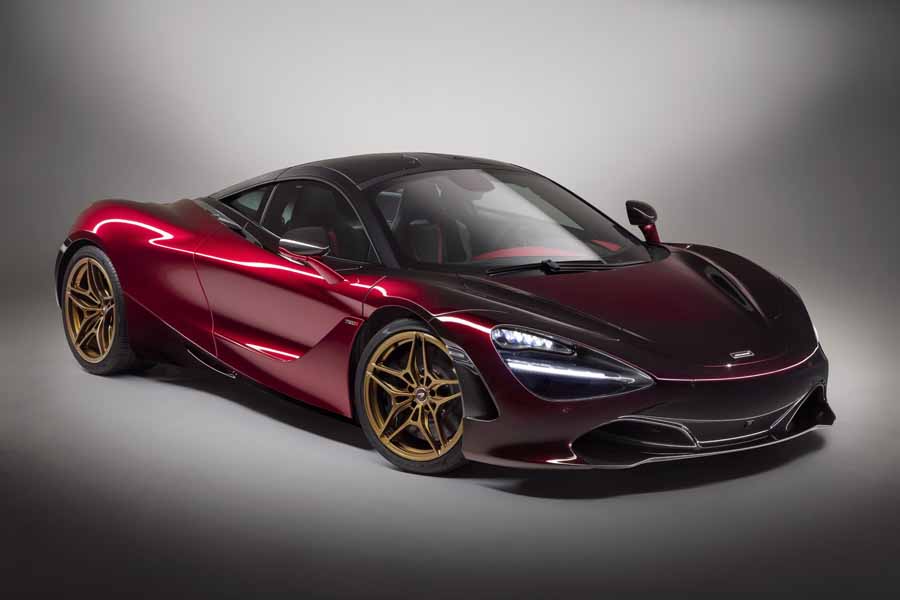 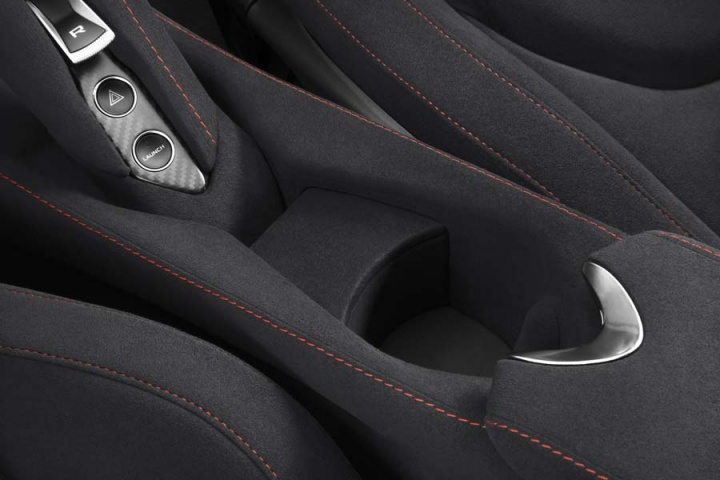 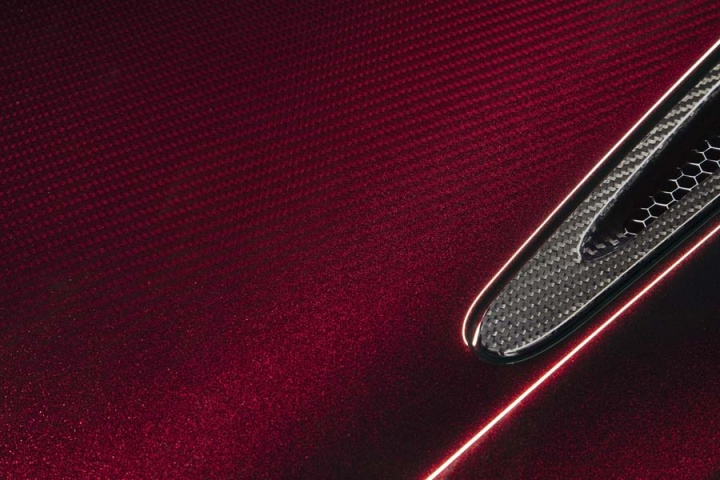 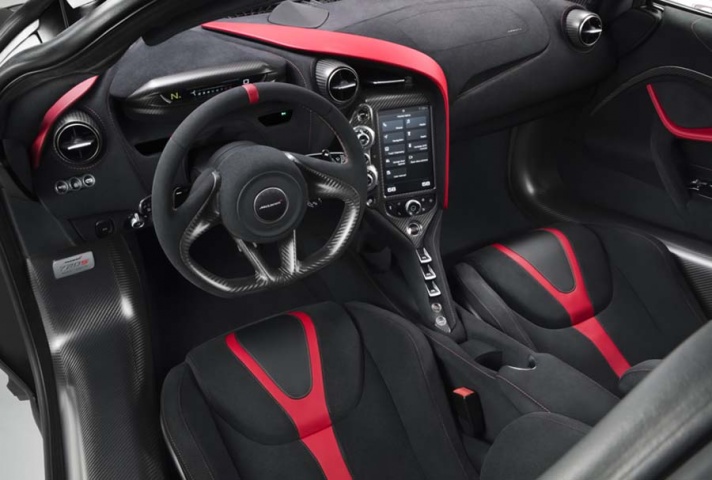 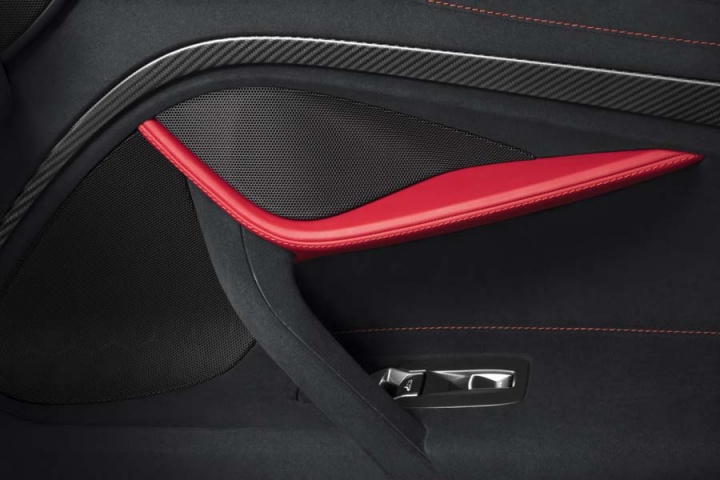 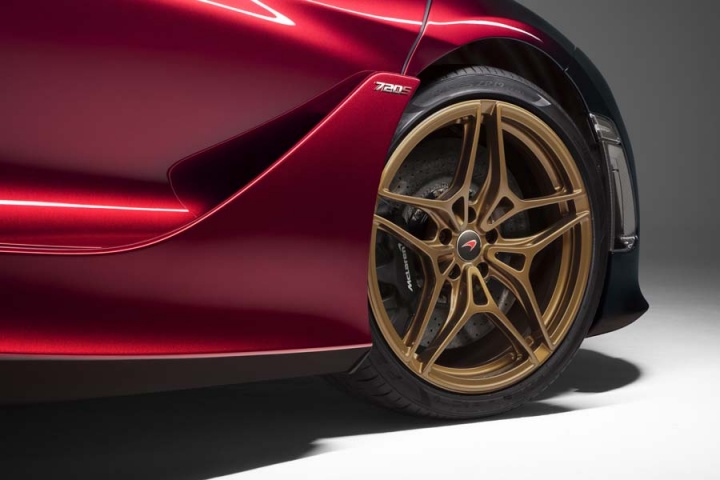 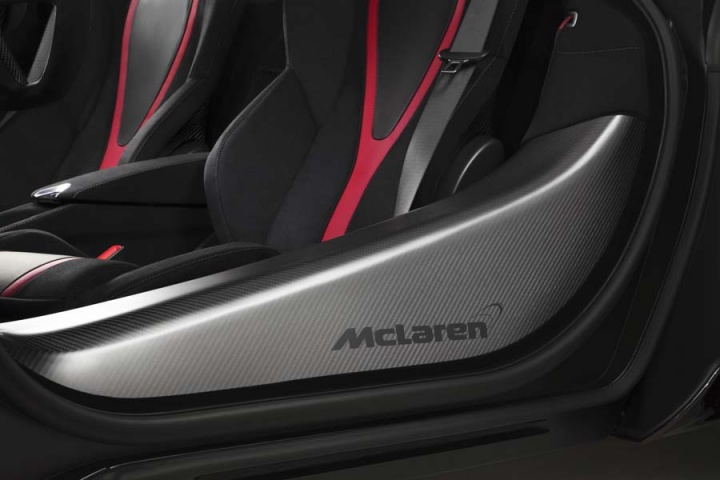 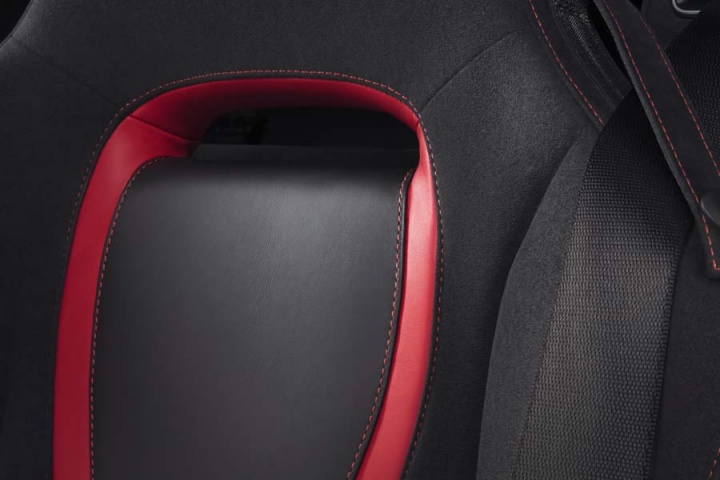 McLaren Special Operations will offer five tailored versions of the 720S, which will follow various themes.

A mere 24 hours after the reveal of the new McLaren 720S at Geneva caused a big, divisive stir (mostly over those headlights), McLaren Special Operations (MSO) has announced that it will offer bespoke versions of the supercar based around five different themes.

Ansar Ali, managing director of MSO, explains: "The MSO mission is to fulfil customer desire for exclusivity in their choice of McLaren. The lean, sculpted beauty of the new 720S provides the perfect starting point for owners to be creative and the specification of this MSO 720S 'Velocity' showcases a taste of the customisation options that are possible."

The 'Velocity' car is being shown in the metal, wearing a paint finish that combines the existing Volcano Red with a new Nerello Red shade on the front and upper surfaces. The delicious weave of carbon fibre is visible under the paint, and naked carbon features on the rear deck, 'Aero Bridge' and throughout the interior.

Lightweight bronze-finished alloy wheels are redolent of those used on the old Le Mans racers of a close McLaren rival (hint: there's a prancing horse on that particular company's badge...), while black Alcantara and red leather is prevalent throughout the cabin.