Geneva debut for Toyota Yaris 2017MY 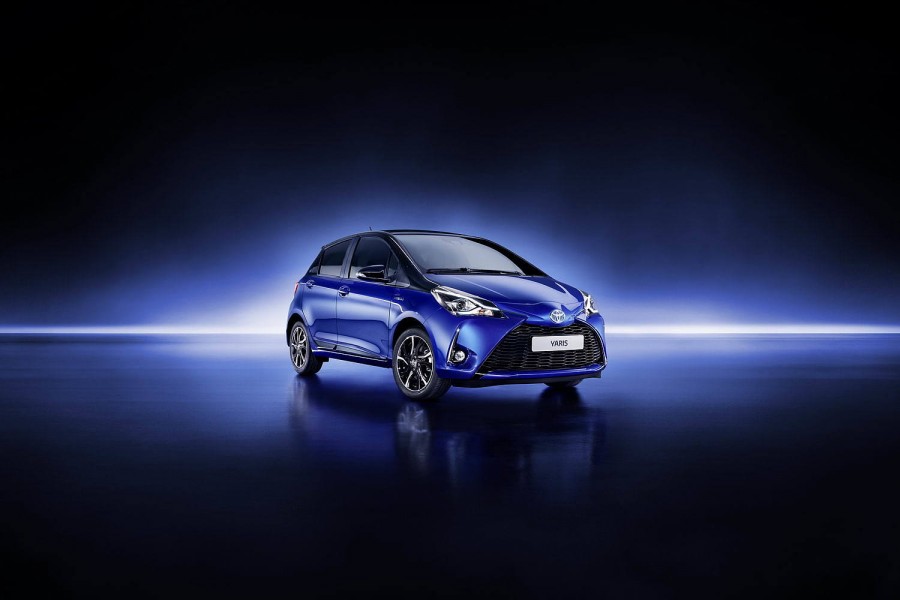 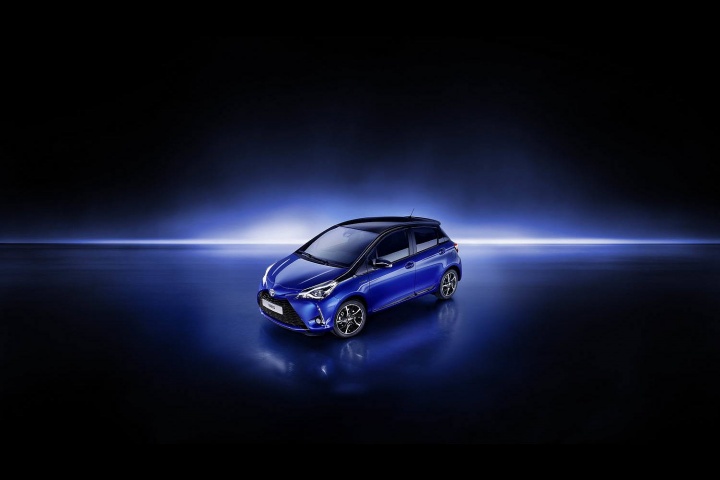 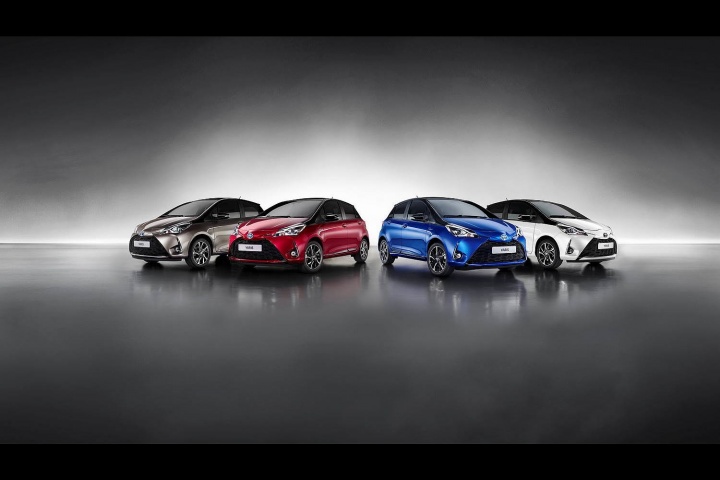 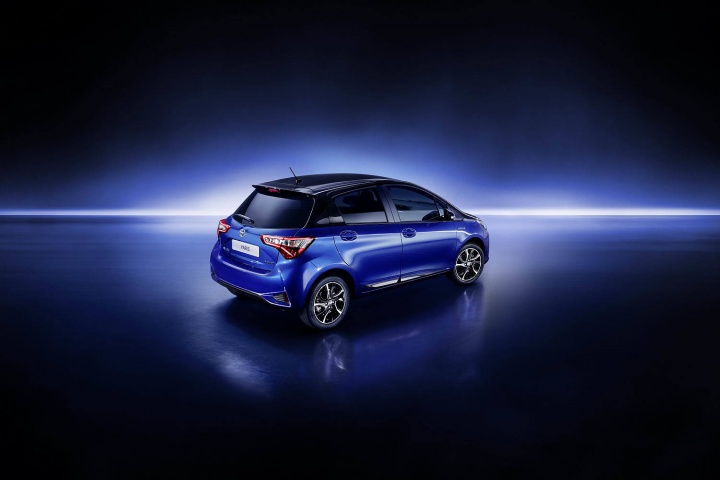 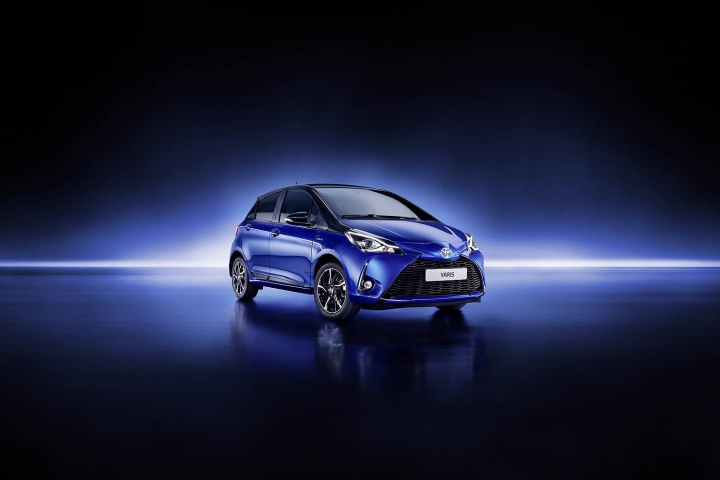 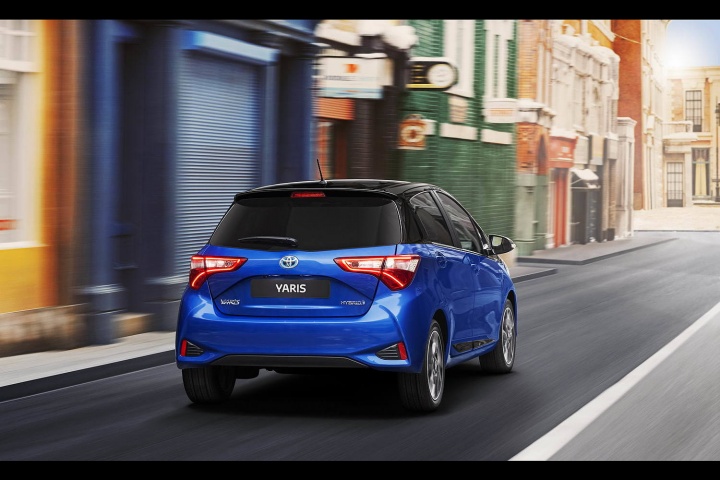 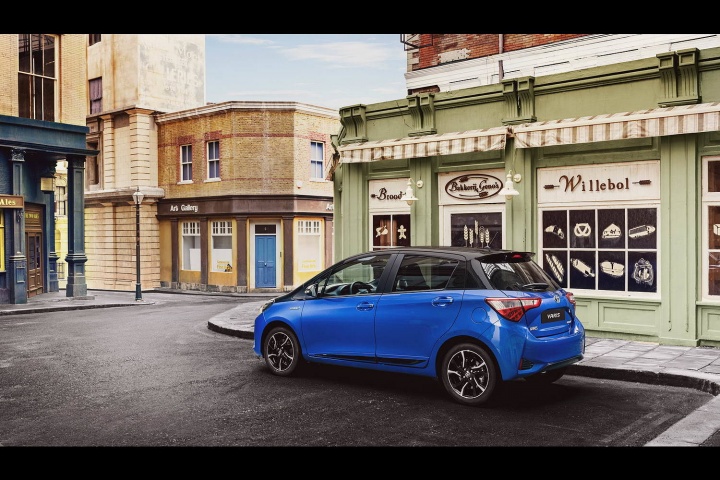 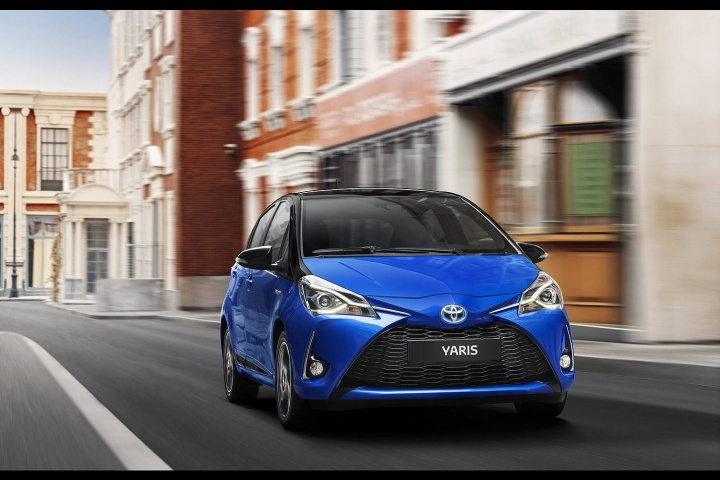 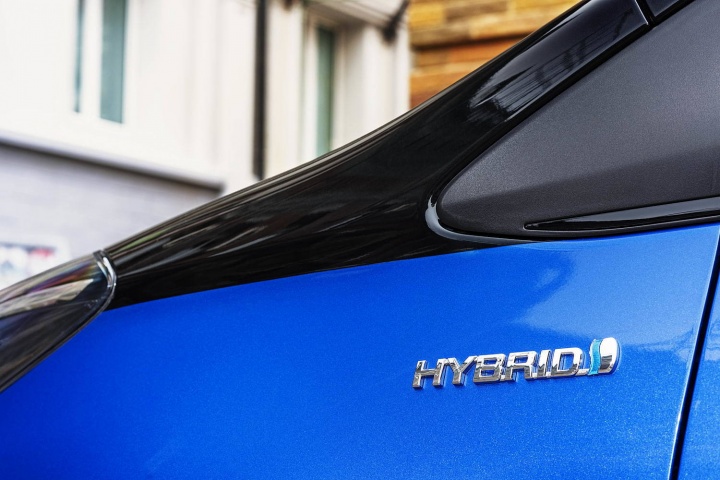 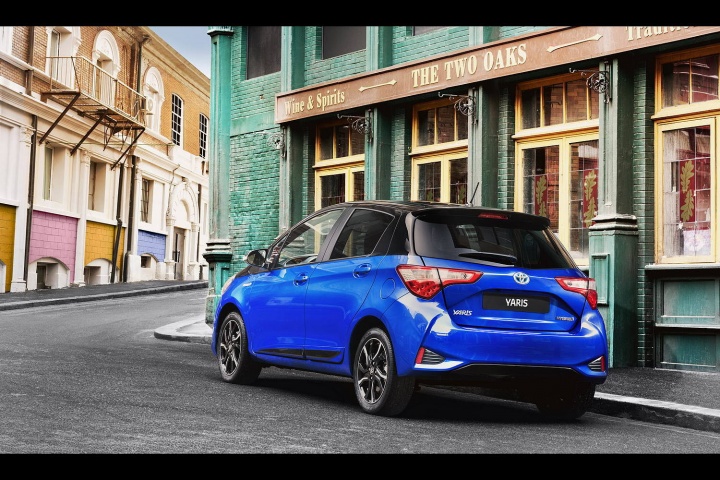 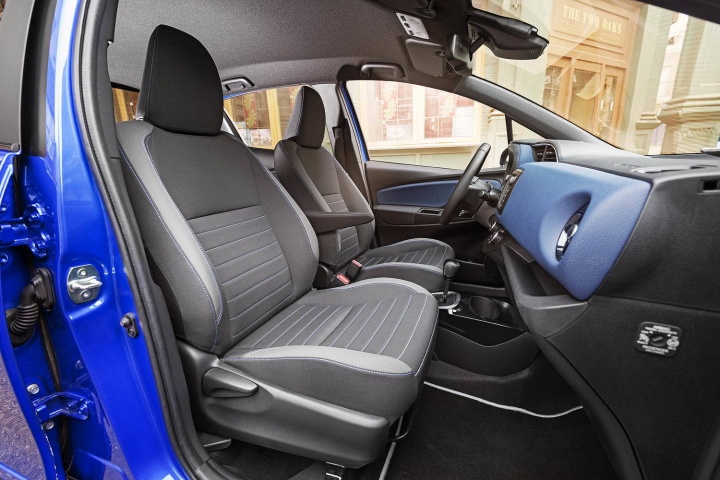 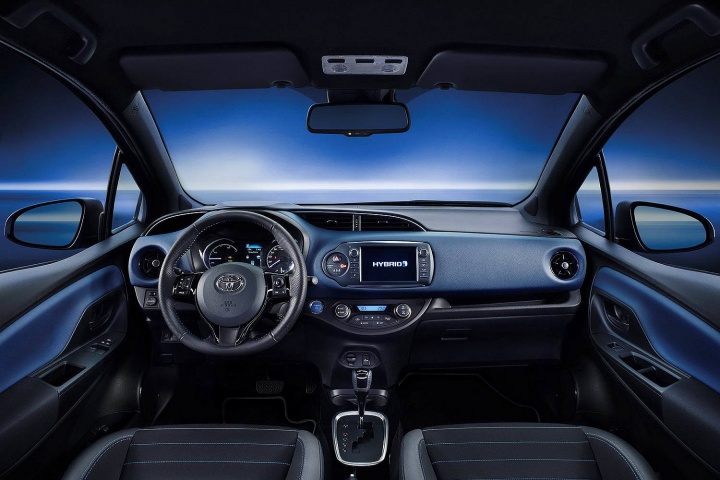 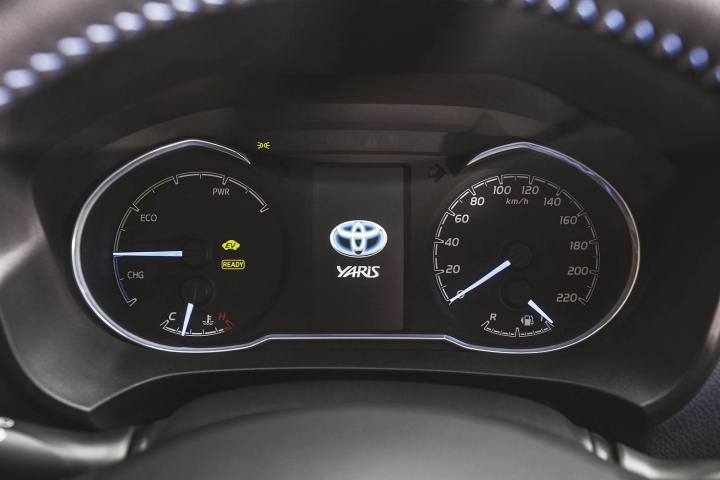 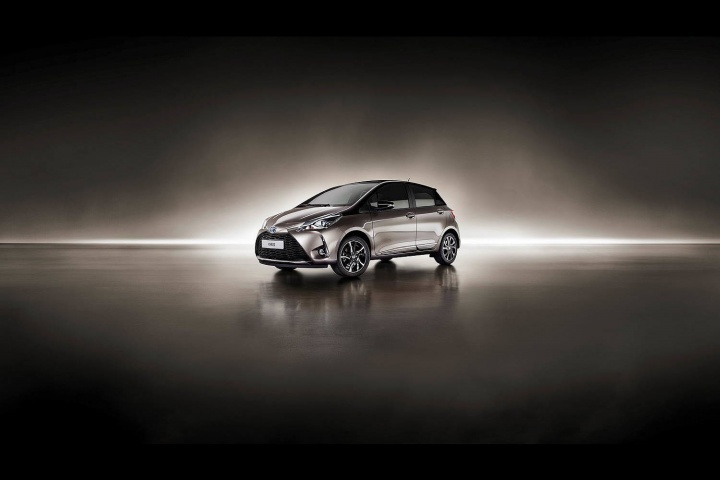 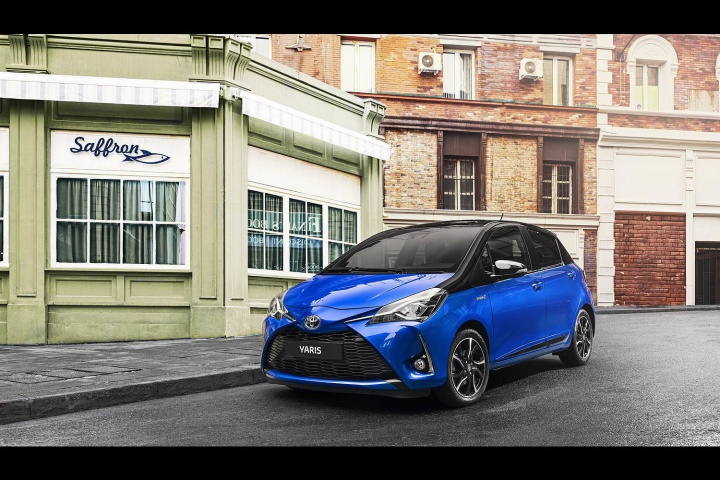 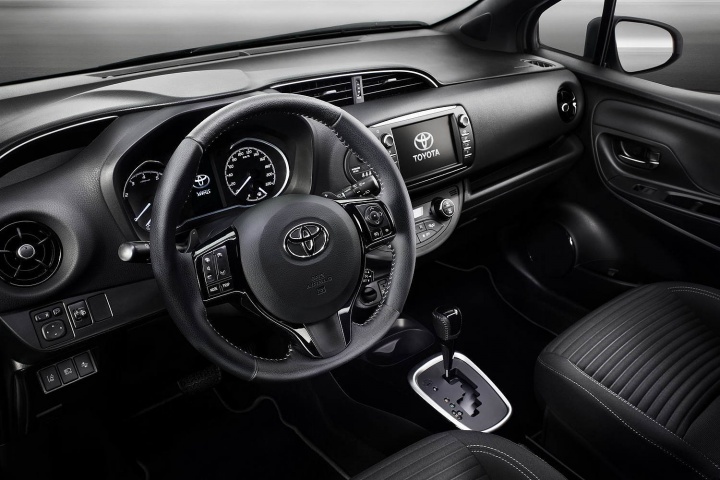 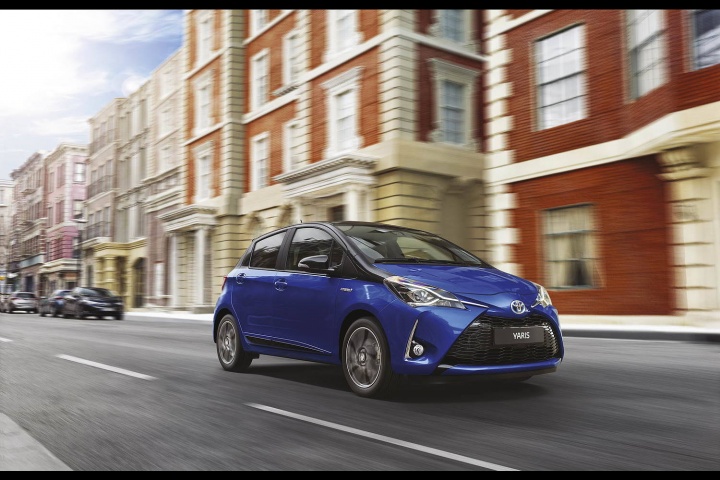 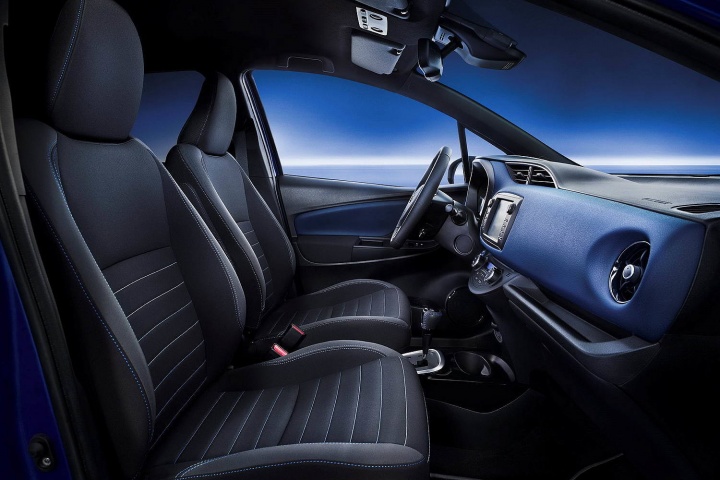 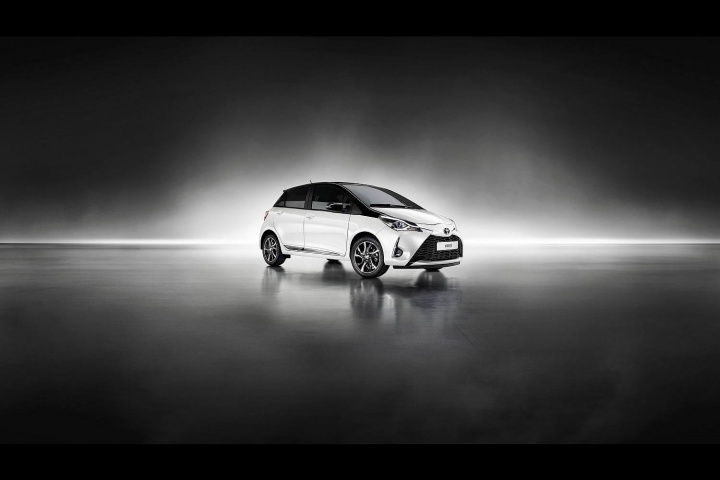 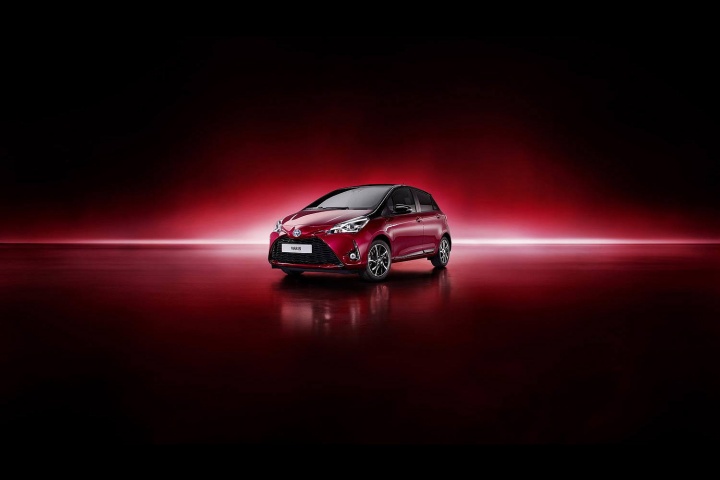 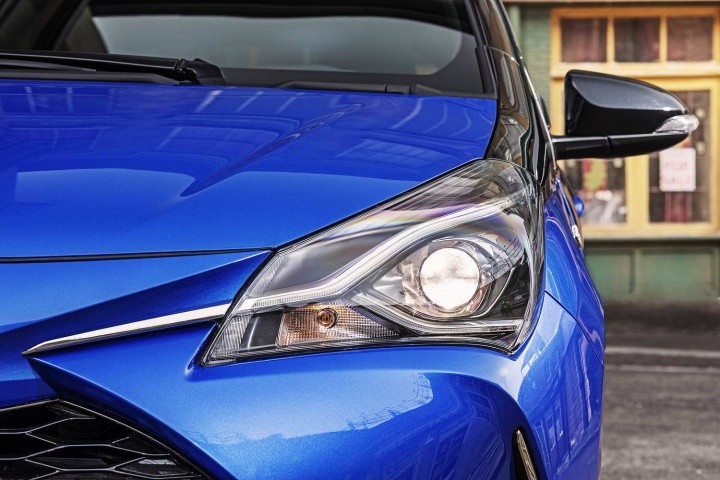 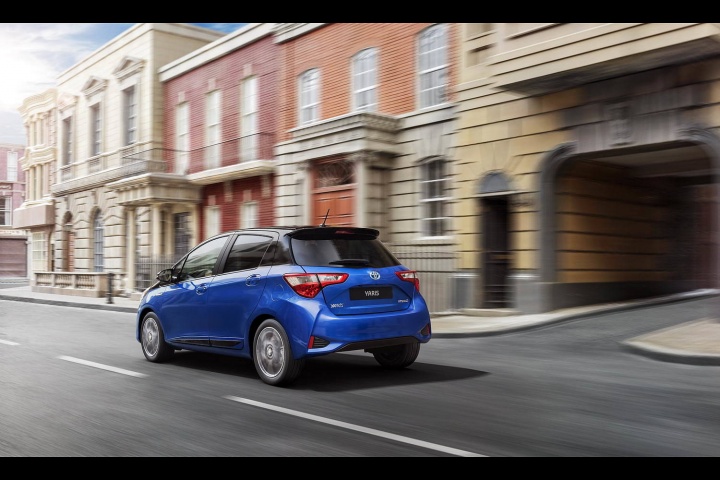 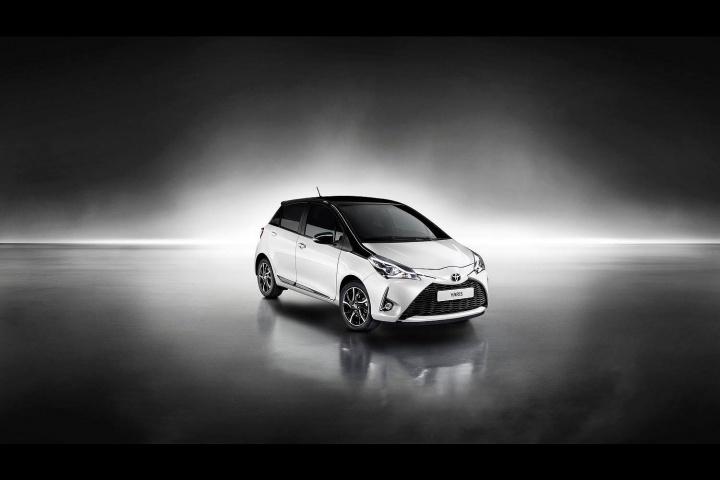 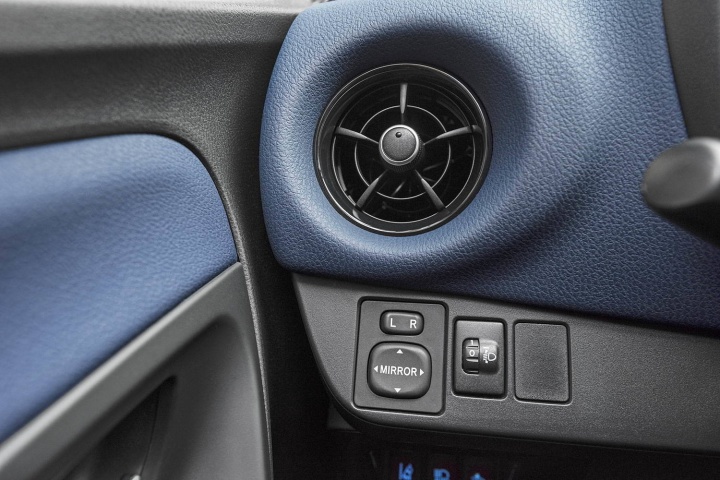 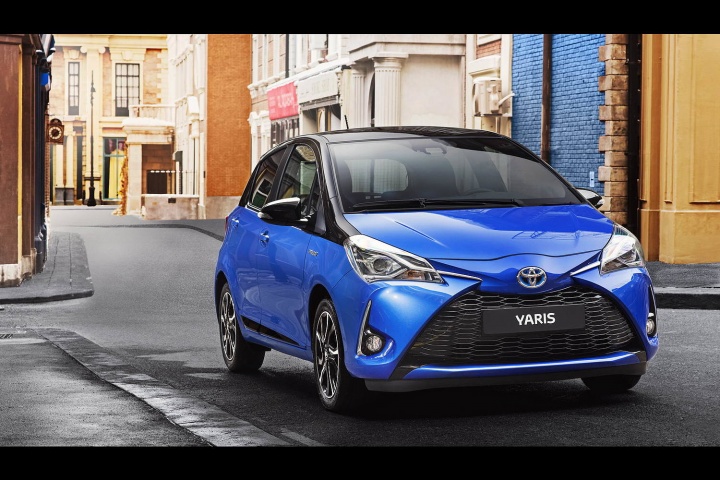 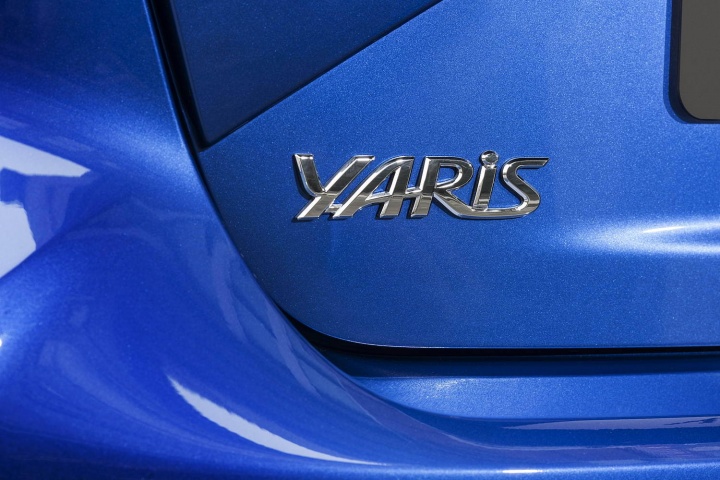 Toyota gives the Yaris a facelift, with new looks, interior and petrol engine.

Toyota's having another go at updating its Yaris supermini, following on from a €90 million improvement programme. The updated car was revealed to the world at the Geneva Motor Show and the Japanese company says more than 900 new parts were introduced to improve the Yaris further for the 2017 model year.

The third-generation Yaris has been around since 2010 and has already had one Aygo-inspired facelift in 2014, but here's another fresh look for it. A neater front end with new light clusters and a trapezoidal grille is brought in, while at the back are much wider lamp units that now bleed into the boot hatch. All of these updates have come courtesy of Toyota's ED2 Design Studio in the South of France. There's also a new lower door moulding running along the sides and a choice of three fresh wheel trim and alloy wheel designs, of 15- and 16 inches in diameter.

Toyota is going to offer new upholsteries, colours and trim details, plus fresh instrumentation and switchgear in the cabin, while there are round, propeller-style air vents, blue lighting for the cluster and other areas of the dash and a new infotainment screen in the centre console.

There's still a hybrid option for the Yaris, the only supermini that has part-electric power, but the only real mechanical change is the introduction of a new 1.5-litre four-cylinder petrol engine, with 111hp and 136Nm, which replaces the old 1.33-litre unit that delivered 99hp and 125Nm. It'll propel the Yaris from 0-100km/h in 11 seconds, some eight-tenths of a second quicker than the 1.33 could manage.

Toyota also showed off the GRMN hot hatch version of the Yaris in Geneva and you can read all about that here.