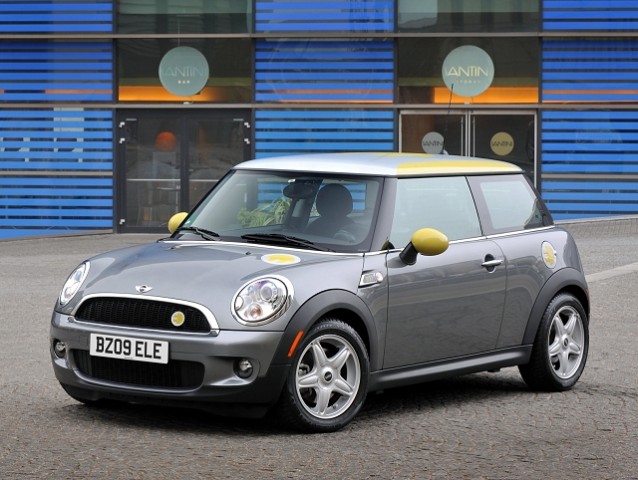 The results of the MINI E electric car trial have been released.

MINI's real-world trial of its E electric car has generated the first full set of results, which reveal that the average journey in the cars was 47.8 kilometres. After two six-month trials, MINI's research also shows the average cost of running the cars was only a little over a cent per kilometre and most recharging was carried out at home.

The results will also be used during development of BMW's forthcoming i3 - the firm's first ever all-electric car, which goes on sale in 2013.

Four out five people involved in the trial said they used the MINI E for 80 per cent of their journeys and only the limited rear seat space and small boot held them back from using it even more. One user managed nearly 13,000 kilometres in six months, while another regularly travelled 140 kilometres each day.

Suzanne Gray, General Manager of BMW i said: "The feedback from the trial has been invaluable in helping our understanding of how people really respond to electric cars and other factors necessary to support electric car drivers. With this information we will be in a strong position to provide a well-rounded product and service proposition to customers of the BMW i3 and to work with other players in the electric vehicle market to make it a successful experience for a new generation of users."