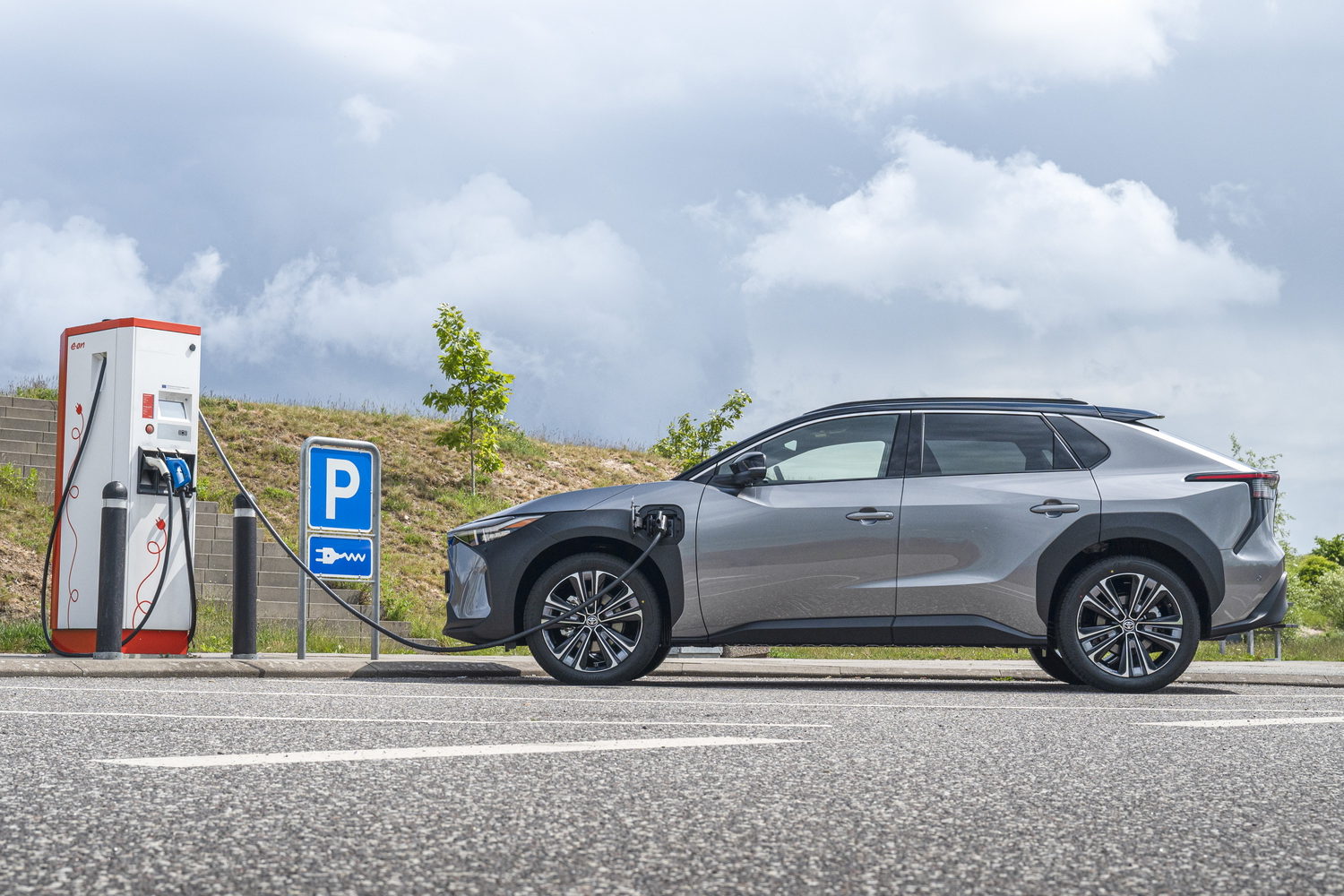 November is the second month in a row that an EV has topped the sales charts.

New car registrations in November were down some 12.3 per cent on November of last year. While the year-to-date registrations figures for 2022 are marginally up on 2021 (only by 0.47 per cent), the fact that they remain 10.13 per cent below pre-Covid levels goes to highlight the ongoing impact of both the cost-of-living crisis and global supply chain shortages.

According to the latest figures from the Society of the Irish Motor Industry (SIMI), 982 cars were sold in Ireland in November compared to the 1,120 sold in November last year. 105,039 cars have so far been sold in Ireland in 2022 compared to the 104,545 for the same eleven-month period in 2021, an indicator that the industry is not recovering nearly as well as hoped in light of severe economic headwinds.

It's worth noting, however, that November of 2019 appears to have been a particularly poor month for car sales and that November 2022's figures, though still not strong, mark a 29.04 per cent improvement on that particular pre-pandemic month.

Used car imports continued their downward spiral, too, with November's 3,295 imports representing a 25.9 per cent drop on November of last year and the 44,047 year-to-date used car imports marking a 26.6 per cent reduction on 2021. This underscores the relative scarcity of quality used cars in other markets, such as the UK and Japan, since the shortage of new cars due to the global semiconductor crisis began making used cars much more sought-after and valuable. Changes to the VAT and VRT regimes here in light of Brexit have also made importing used cars less desirable and cost-effective.

One chink of light in an otherwise gloomy month is, as ever, the uptick in electric car sales. For the month of November, 343 new electric vehicles were registered, compared to 190 in November 2021. So far this year, 15,591 new electric cars have been registered in comparison to 8,528 on the same period in 2021, an increase of 82.8 per cent.

Petrol remains the dominant mode of propulsion, with petrol cars holding a 30.18 per cent market share. Diesel cars account for 26.7 per cent of the new car market, with hybrids at 19.3 per cent, fully-electric cars at 14.84 per cent and plug-in hybrids at 6.77 per cent.

While the best-selling cars for the year-to-date are largely unchanged (in order: the Hyundai Tucson, Toyota Corolla, Kia Sportage, Toyota CH-R and Volkswagen ID.4), interestingly, the best-selling car for November (of any kind) was Toyota's electric bZ4X, a car which, by the looks of it, could be a big player when it comes to the 231 sales figures and may prove a tough challenger for the title of Ireland's best-selling electric car which has, for some time now, been held by the VW ID.4. November is the second month in a row that an EV has topped the sales charts, with the ID.4 taking the top spot in October.

"With the forthcoming announcement of the revised Climate Action Plan, it is fundamental that policymakers support their climate ambitions and invest in the electrification project," said Tom Cullen, deputy director general at SIMI, commenting on the latest figures.

"The strong performance of the electric vehicle market is down to the vital support of the SEAI grant scheme and incentives encouraging consumers to make the switch to EVs. Any early removal or reduction in supports will only lead to less demand, increased cost to change, restrained consumer confidence, and place Ireland further down the manufacturers list in terms of EV supply availability.

"The new car market is already experiencing challenges with supply and the rising energy costs. Any further constraints could hamper the growth of the EV market. We need the new car market to grow significantly over the next few years if we are to optimise transport emission reductions and help to create a used EV market reaching a wider constituency of motorists. The national charging infrastructure is fundamental to instilling confidence in the electric vehicle transition and its development also needs to remain ahead of demand."