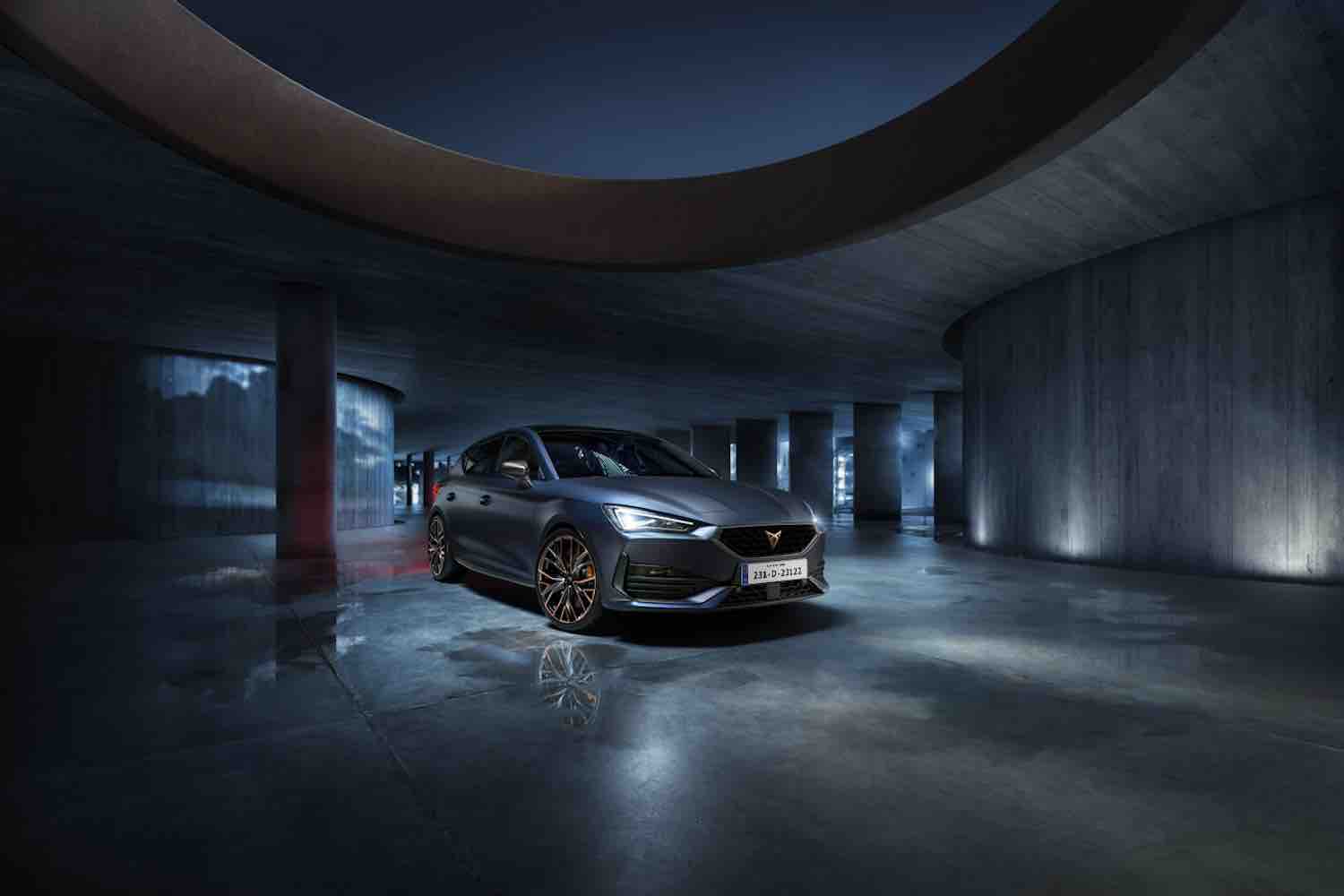 Cupra, VW's sporty and electric brand, spun off from SEAT, has announced that it's expanding the line up of Leon models it sells in Ireland.

The Cupra Leon is a slightly odd model in that Cupra is increasingly a stand-alone brand, with stand-alone models such as the Formentor crossover and the Born EV. Still, the Leon (as with the Ateca SUV) is a model shared with more humble, more affordable SEAT.

Nonetheless, Cupra is pressing on with making sportier Leons, and the line up now expands to include four new models. The first of these will be an entry-level model, using the 1.5 TSI 150hp turbo petrol engine, which will cost from €33,615 and be available either with a six-speed manual gearbox (hurrah!) or as a DSG automatic with mild-hybrid assistance.

The PHEV Cupra Leon already existed in 245hp form and will now come with a 1.4-litre 204hp plug-in hybrid option, while there will also be a 245hp non-hybrid model, using a 2.0-litre turbo petrol engine.

At the top of the line up will be the mighty 300hp 2.0-litre TSI petrol version.

Mark McGrath, Head of Product and Planning at Cupra Ireland, said, "We are always developing our vehicle line up to maximise the offering for our customers. The CUPRA Leon offers a range of engines that deliver on every level; from the most advanced petrol engines to the high-performance plug-in hybrid system, allowing customers to choose the vehicle that best suits their needs."

If you want to buy your new Cupra Leon on finance, there are PCP packages starting from €349 per month on a 6.9 per cent interest rate.