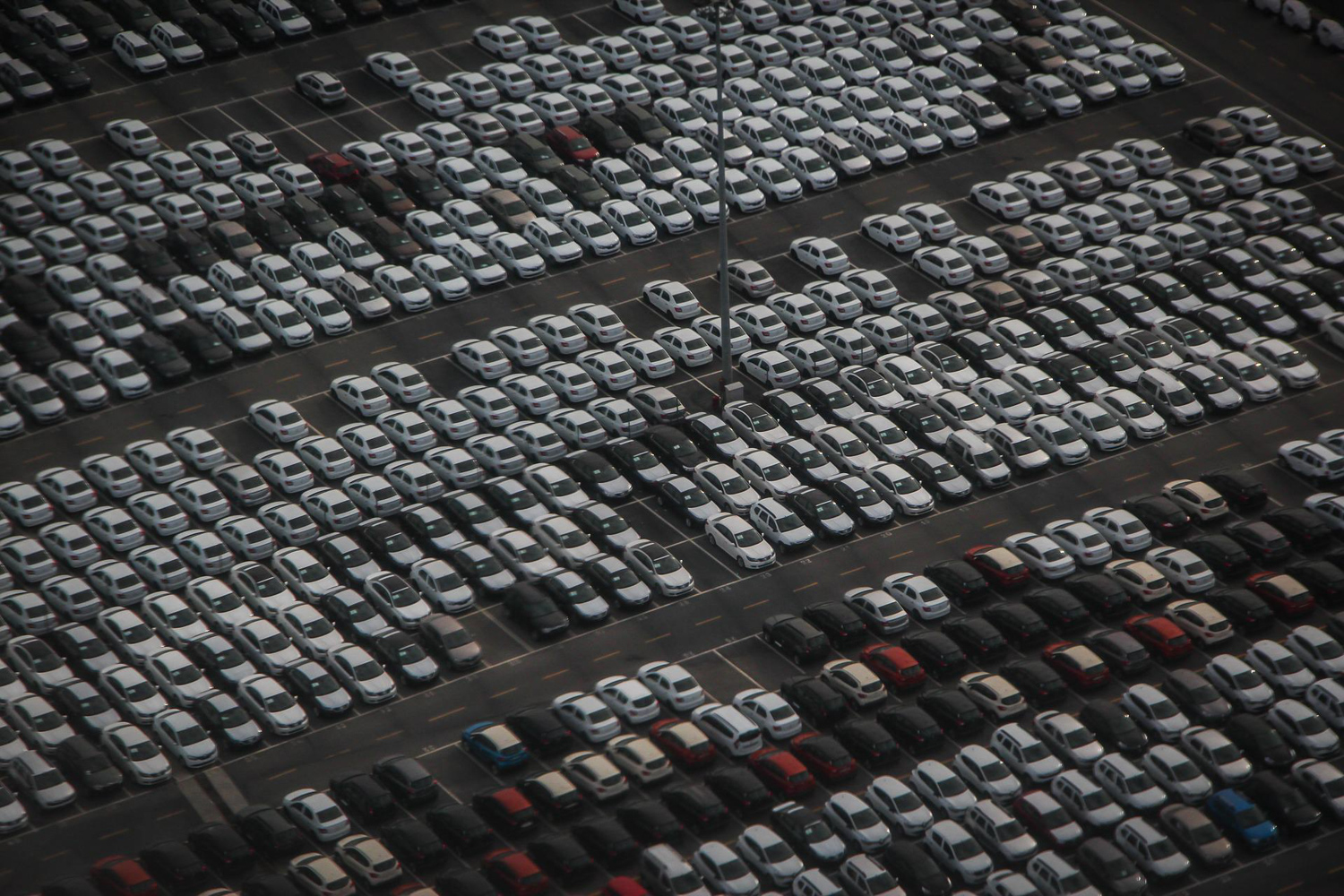 New car registrations are down by 17.4 per cent on pre-Covid figures.

New car sales figures released by the Society of the Irish Motor Industry (SIMI) show a "disappointing" start to the "222" sales period, still lagging some 11.3 per cent behind pre-Covid levels for the same month in 2019.

The 21,902 car sales in July represent a 17.3 per cent drop on July 2021, while year-to-date sales of 87,075 are also down 3.6 per cent on the same Covid-affected period last year, highlighting the significant ongoing effects of the challenges currently hobbling the global car industry such as the industry-wide semiconductor shortage and Coronavirus lockdowns in China. Year-to-date sales in 2022 also remain 17.4 per cent down on the same period in pre-pandemic 2019.

Petrol remains the dominant fuel type with a year-to-date market share of 29.29 per cent, and diesel has stayed relatively strong with 27.51 per cent of the market. Combined, hybrid, battery-electric and plug-in hybrid models make up 40.9 per cent of all new cars sold so far this year, with battery-electric models holding 12.84 per cent of all sales. In July, 2,738 new electric vehicles were registered compared to 1,895 in July 2021. So far this year, 11,182 new electric cars have been registered in comparison to 6,225 for the same period in 2021 - an increase of 79.6 per cent.

The 4,206 used car imports for July mark a decrease of 21.3 per cent on July 2021, and year-to-date imports are down 31.1 per cent (28,316) on 2021, highlighting the continuing impact not just of Brexit and changes to the VAT and VRT regimes in Ireland, but also the ongoing shortage of quality used cars on the UK market, the largest source of used car imports to Ireland.

Commenting on the latest figures, Brian Cooke, Director General at SIMI, said that sales still weren't where they should be and called on the government to extend electric vehicle incentives until at least 2025 in order to not just support the switch to battery power, but also to bolster the industry as a whole.

"This means the new car market is now four percent behind year to date and 17 per cent behind pre-Covid 2019. The electric vehicle segment continues to grow, both in quantum and as a proportion of the new car market, with an 80 per cent year on year growth and a market share of 13 per cent."

"While it appears that there is appetite among consumers for both new and used cars, supply issues are hampering overall activity. The impact of this is another year of below par performance in the Irish new car market, which results in the Irish car fleet continuing to get older. The underlying new car market needs to grow significantly over the next few years if we are to optimise transport emission reductions."

"Government policies must contain the right measures, to support and encourage the change to lower and zero emitting vehicles. Reducing EV supports or increasing taxation will only act as a barrier to change and add to the cost of living. In this context, SIMI is asking the Government to continue its support for the EV project by extending EV supports at current levels out to 2025 and to resist any VRT increases in Budget 2023 which will only prove counterproductive and prevent us dealing with the legacy fleet in an effective manner that supports a just transition."