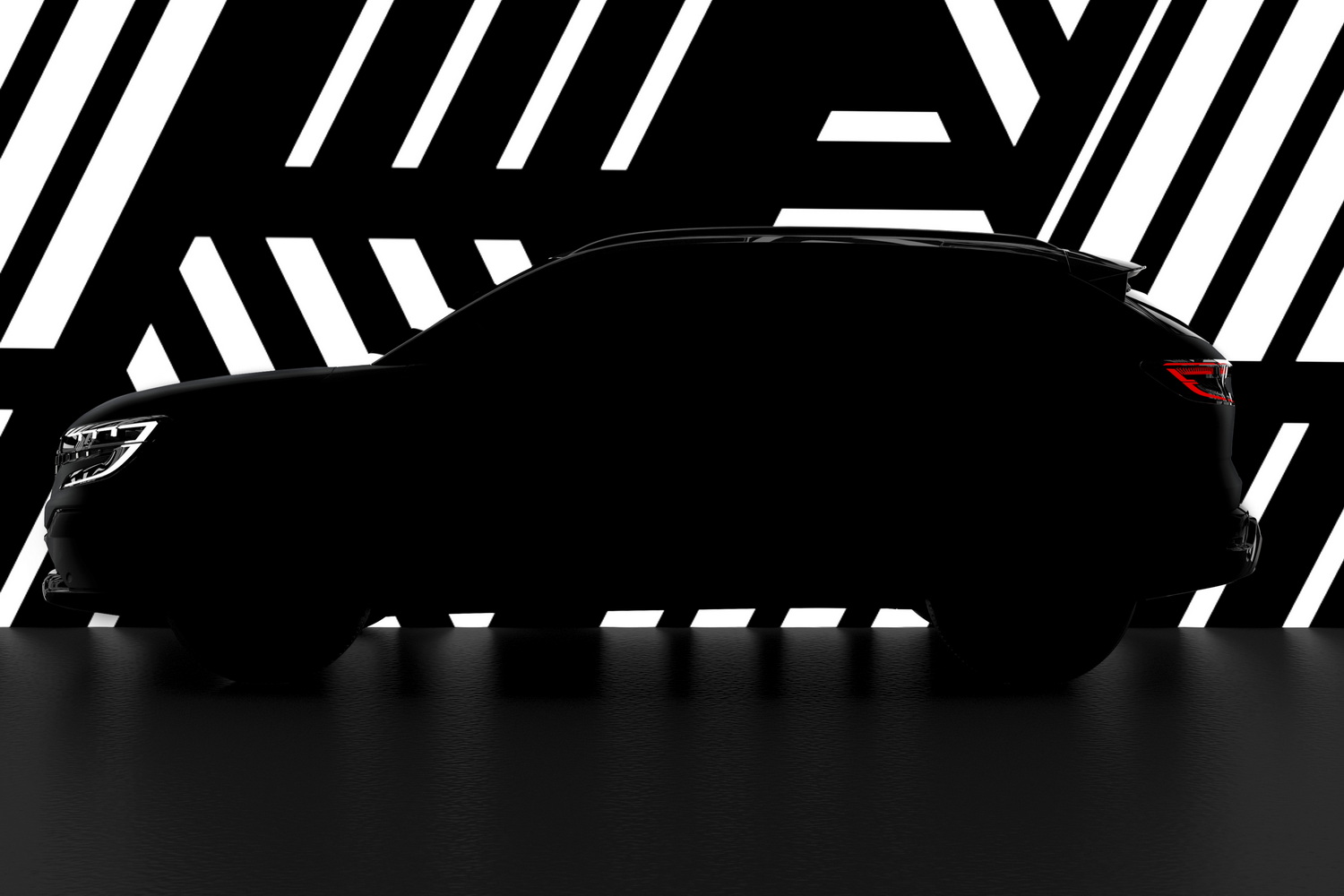 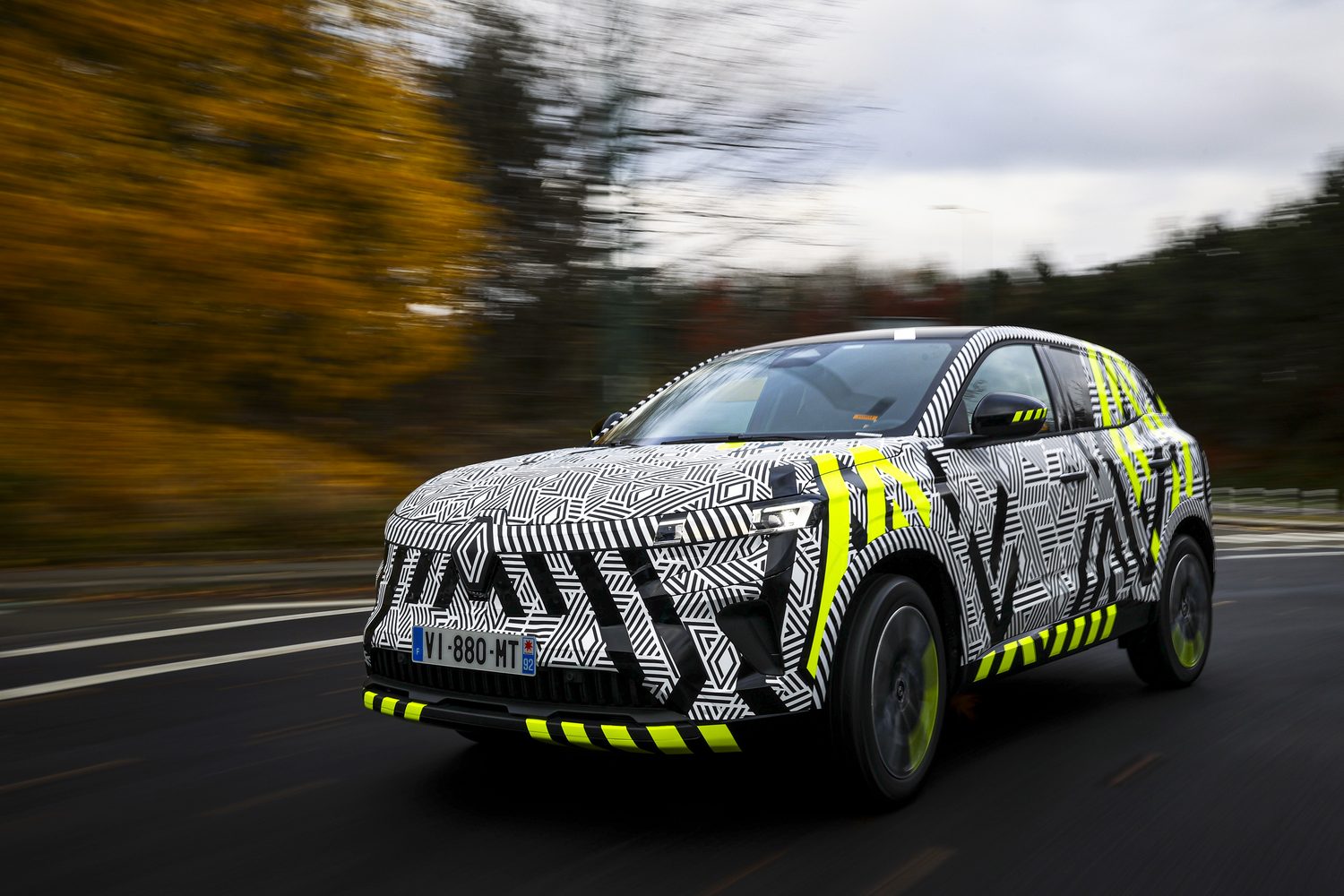 Renault has released a new teaser image showing its upcoming new SUV, the Austral - in profile for the first time. As well as giving a better idea of the Austral's proportions, the image shows some details of the car's lighting signature, about which Renault has also announced a few details.

In profile, the Austral looks, well, like a C-segment SUV. Renault's design director Gilles Vidal explained that the company designed the car around the visual elements it believes attract so many buyers to SUVs, namely their "proportions, size ratios, overhangs [and] wheel size" and aimed to give the Austral as muscular a look as possible.

As well as giving the Austral the beefy looks it needs to compete in its segment, another objective underpinning the design was the projection of quality.

"We have reduced the bodywork gaps, refined the flushes so that it develops an immediate high-quality feeling," said Vidal.

Renault describes the Austral's lighting as its "most striking technological feature". Up front, the two headlamp units are C-shaped and merge into the car's prominent central badge in a similar fashion to those seen on the incoming Megane E-Tech Electric. As the lights extend towards the badge, the plexiglass surface is etched on the inside with lines and patterns meaning that, when lit by LED bulbs, they produce an "identifiable and lively" look.

What do we know so far about the Renault Austral?

Renault has already revealed a good deal about the Austral's engine line-up, namely that it's set to consist exclusively of hybrid powertrains.

There'll be a "micro-hybrid" assisted 1.3-litre petrol engine as seen in the Renault Arkana delivering 140hp and fuel consumption of around 5.7 litres/100km, in addition to another new drivetrain using a 1.2-litre turbocharged petrol engine with 48V hybrid assistance.

A plug-in hybrid option, much the same as that found in the Renault Captur, will, combining its hybrid system with a 1.6-litre petrol engine, provide up to 200hp and around 50km of electric-only range.

Neither a petrol- nor diesel-only model will be offered.

It is expected that the Austral's interior will be a significant improvement over that of the outgoing Kadjar with a 12.3-inch digital instrument cluster and, on higher spec models, a portrait aspect 12.0-inch infotainment touchscreen running the latest iteration of Renault's OpenR Link system.

When is the Renault Austral coming to Ireland?

The Austral is due to arrive in Ireland in late 2022 and, although prices have yet to be announced, expect something of an increase on the Kadjar's €33,550 due to the new powertrains and technical upgrades.