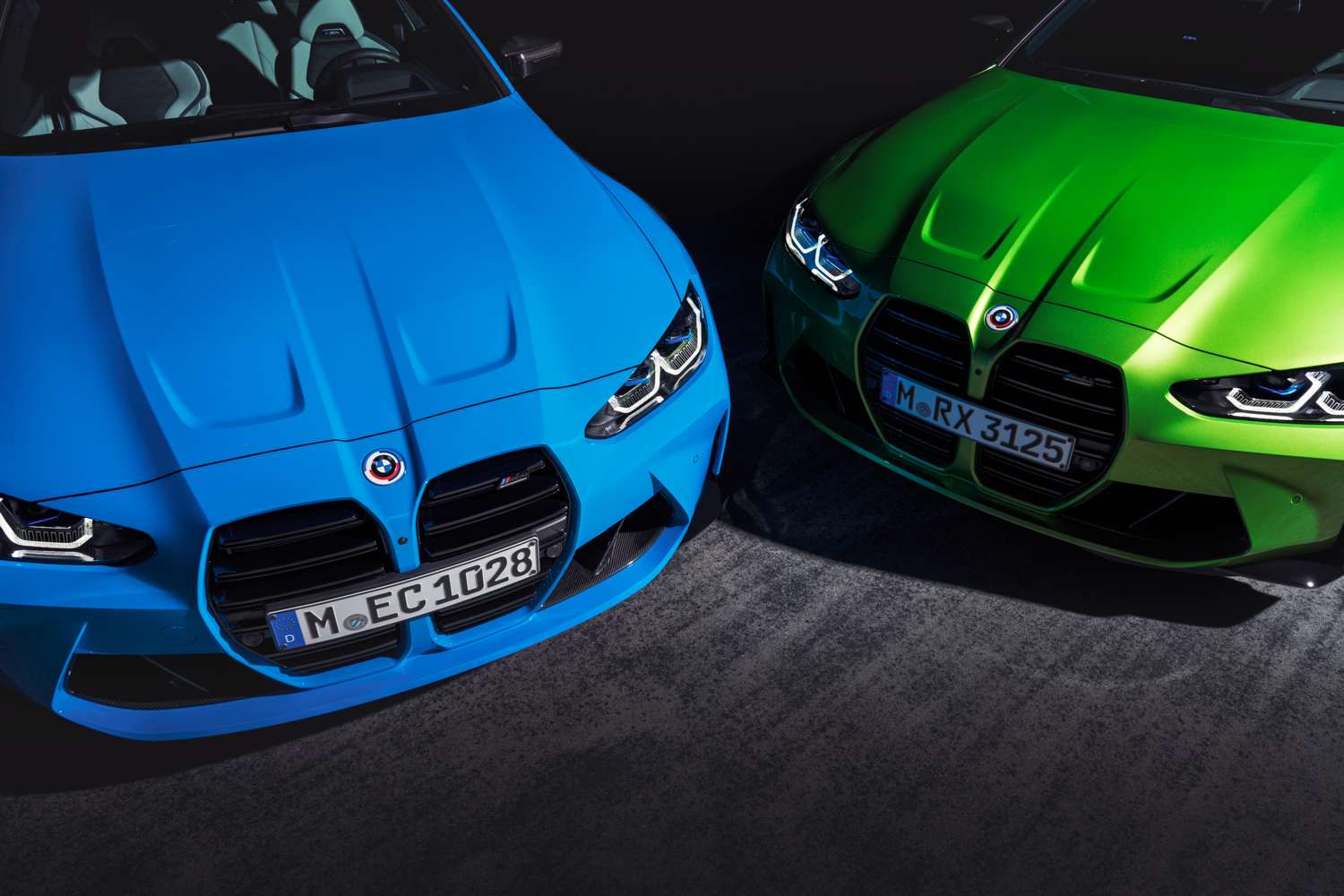 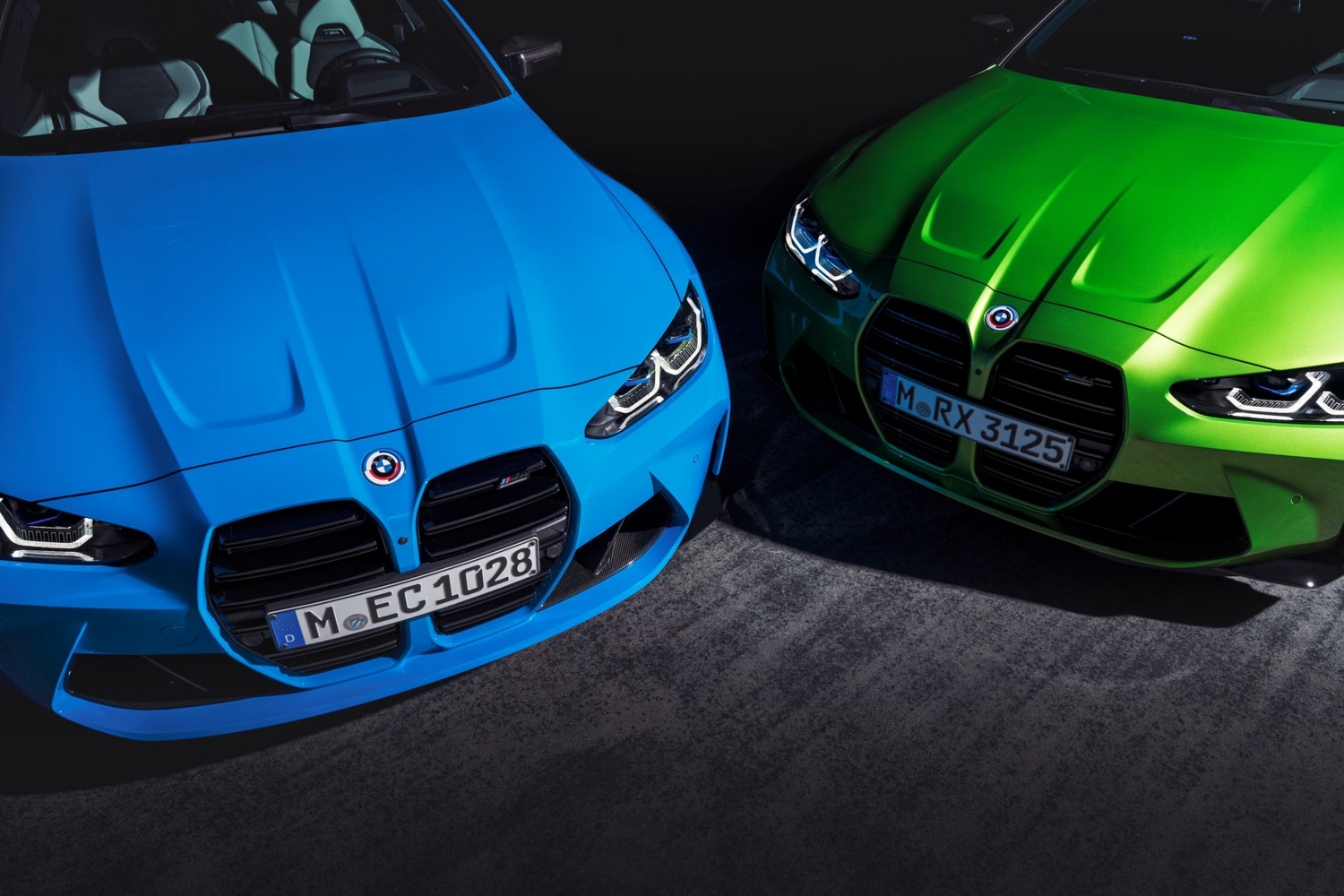 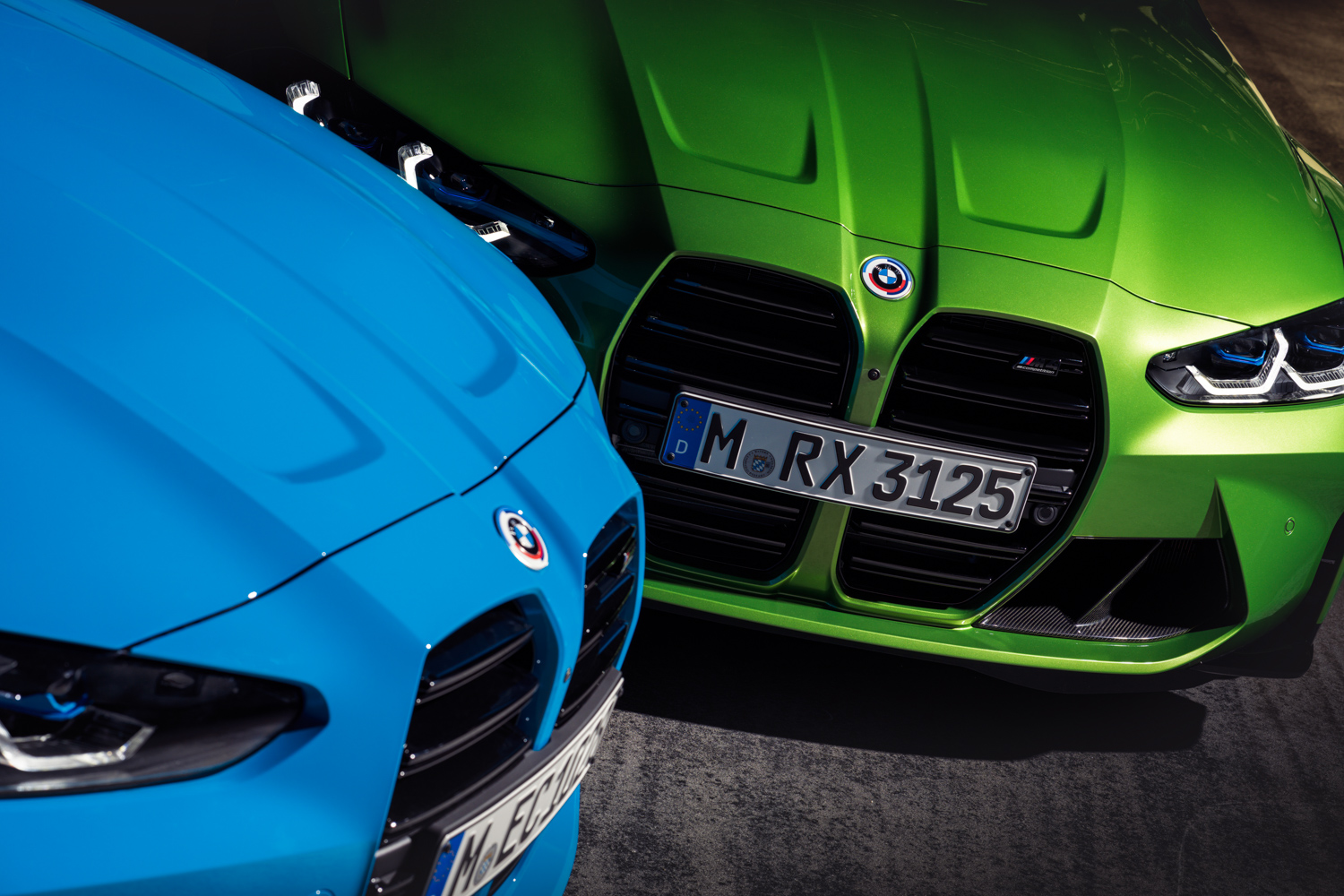 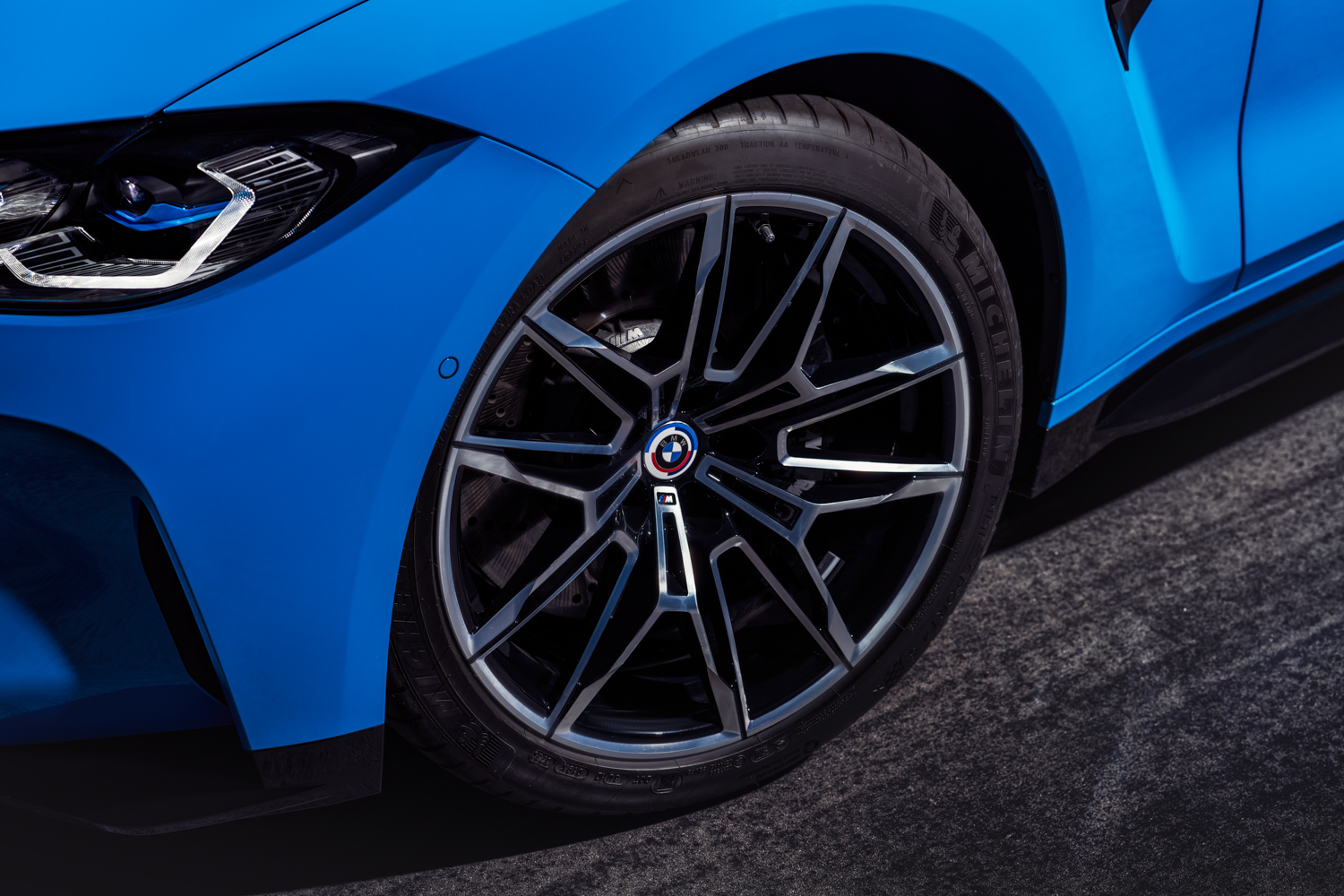 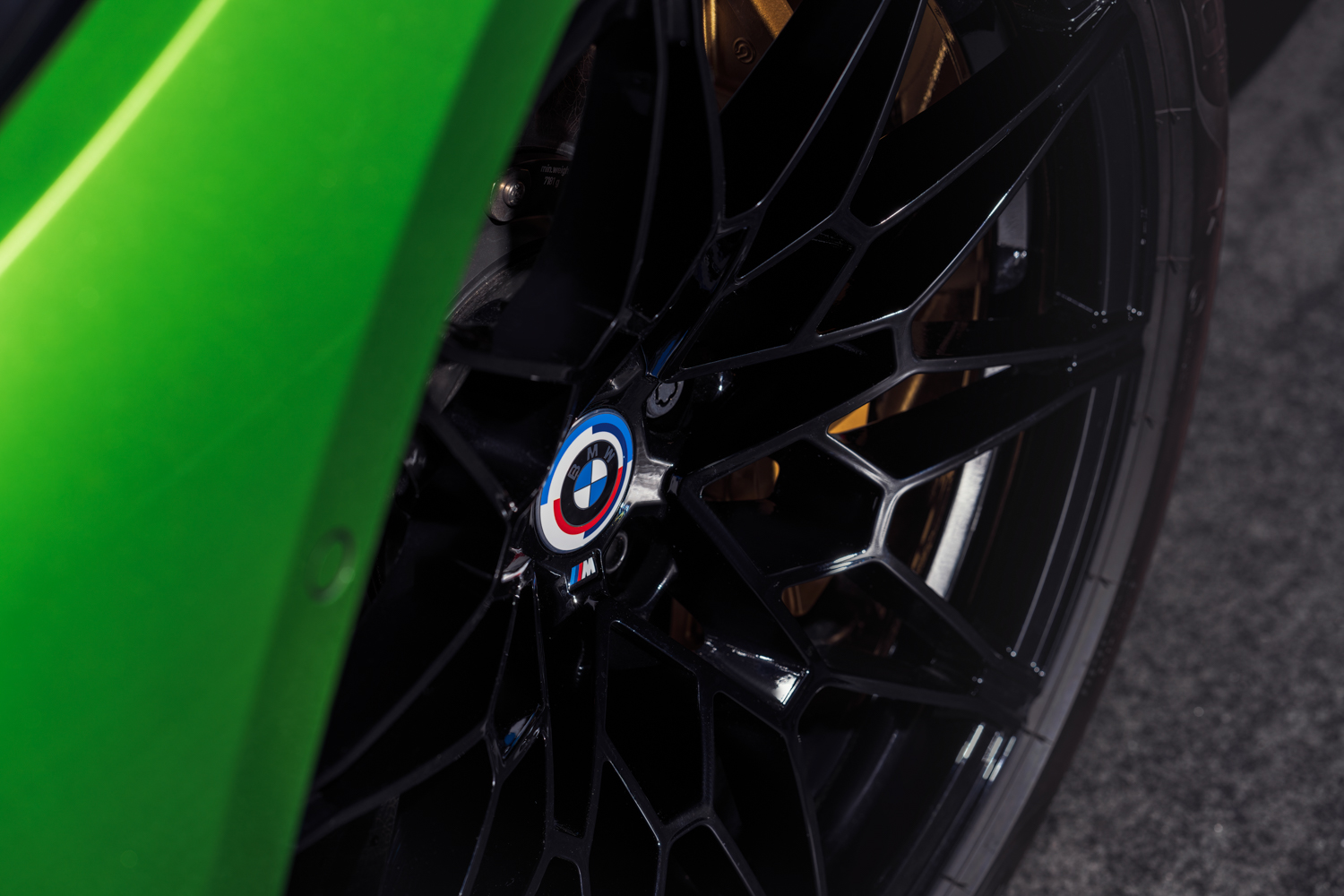 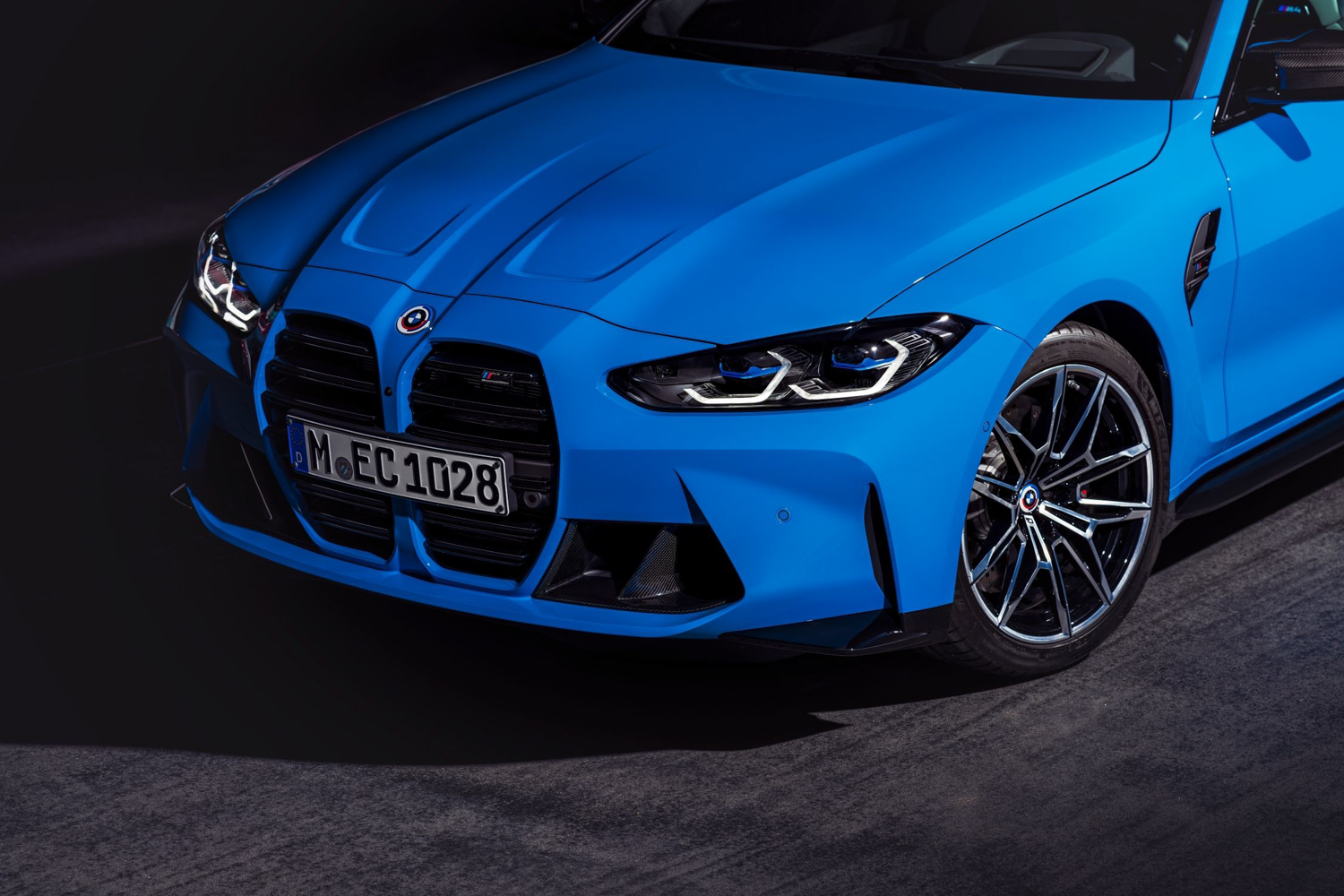 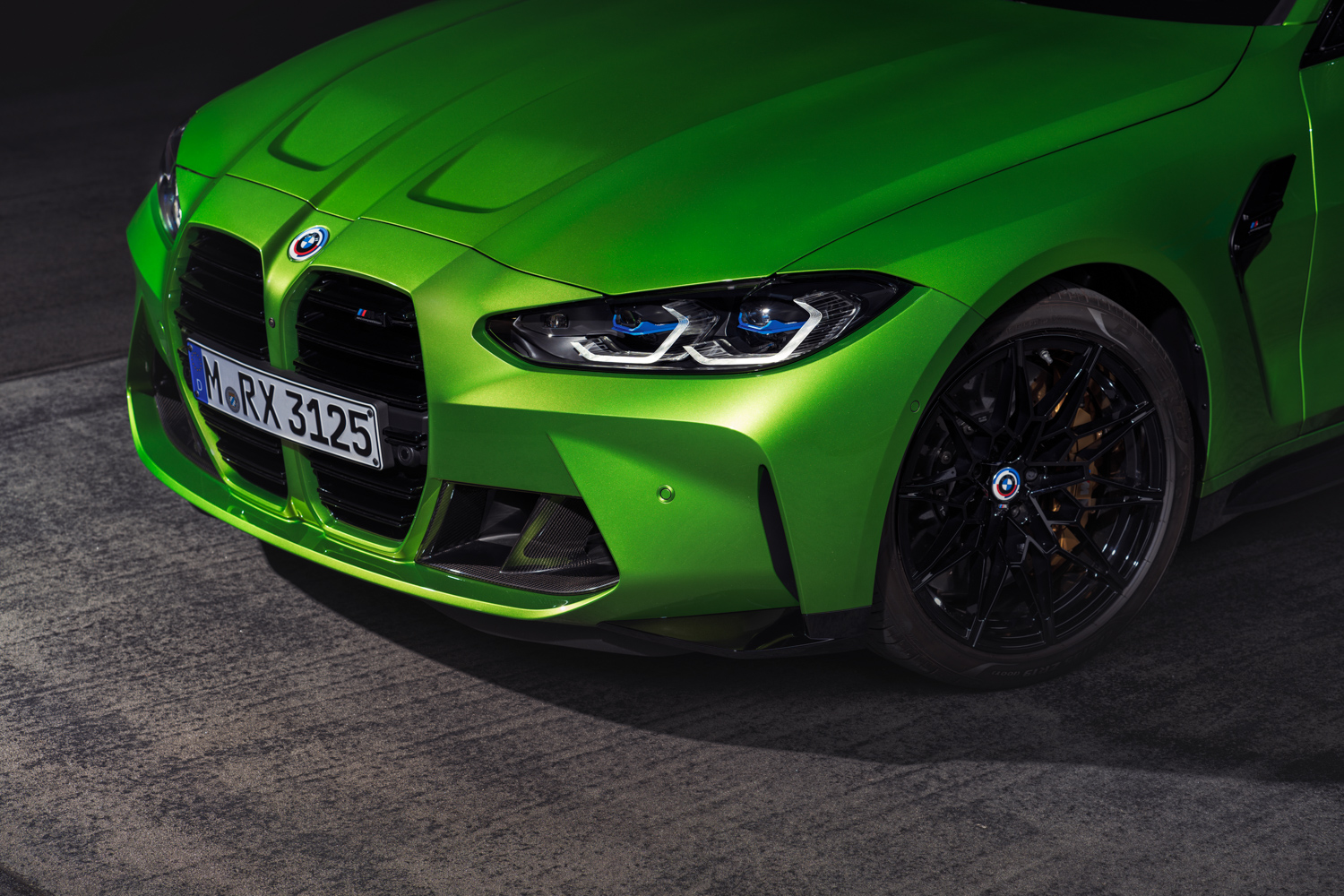 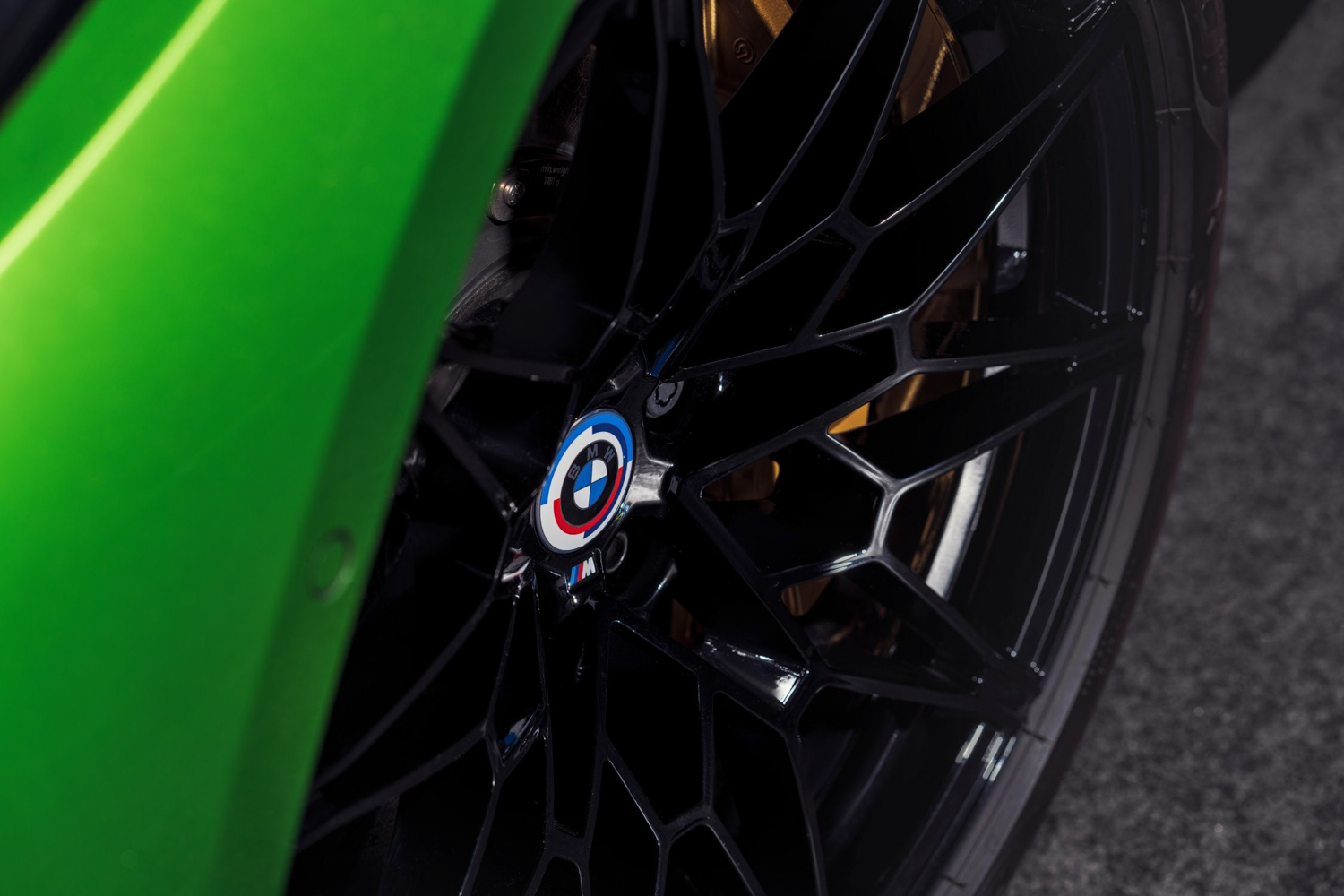 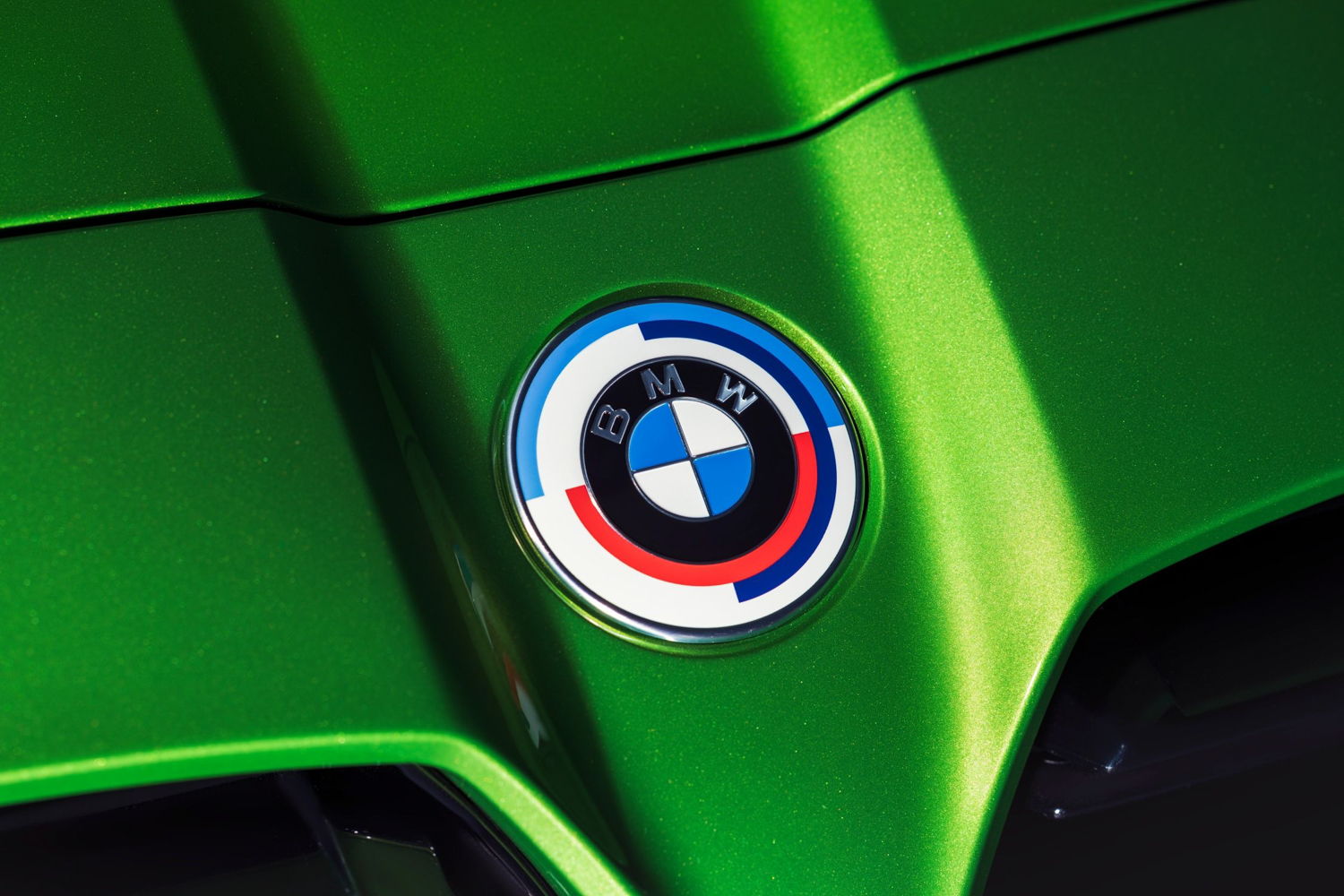 BMW Motorsport, the company's fabled "M" division is, next year, set to mark 50 years since its 1972 founding with new models, new colours and the revival of an historic badge.

From next March, buyers of BMW M and M Sport cars will be able to have the standard BMW badge replaced with a new roundel inspired by that of the first racing car to bear the Motorsport division's colours, the 1973 3.0-litre CSL "Batmobile". The Batmobile was so nicknamed because of the aggressive aerodynamic aids it needed to successfully compete in European touring car racing, and its badge featured blue, violet and red graphics surrounding the traditional BMW logo in a circle.

The circular roundel gave way to the more familiar red, violet and blue slanted stripes on the BMW M1 supercar in 1978. Since then, the violet has been replaced by a dark blue, though the new, optional retro-inspired badges see violet returning to its rightful place.

In another nod to its 50th birthday, the M division is reviving some of its "historically significant" colours. These include Dakar Yellow, Fire Orange and Macao Blue, the latter of which was first seen on BMW's 1980s E30 3-Series.

Perhaps slightly more significant than paint and badges are the number of new models emerging from BMW Motorsport's skunk works.

For starters, the division's first pure-electric model, the i4 M50 is set to go on sale next spring.

Excitingly for fans of fast estates, another M first will be the launch of a new M3 Touring which should deliver a useful blend of performance and practicality. The engine is expected to be the current turbocharged six-cylinder unit seen in other models and which can produce as much as 510hp. While BMW Motorsport has long built fast versions of the 5-Series estate, until now the M3 Touring has never passed beyond the prototype stage.

There'll be another "spectacular special model" of the BMW M4 coupé - possibly a hardcore track-focused CS or CSL version - as well as a new generation of M2 coupé.

Soon to be unveiled too is a new SUV model known as the XM which will be the first M model not to have a direct BMW equivalent since the M1 in the late 1970s. Although full details are currently scant, the XM will be unveiled at the end of November, so watch this space.