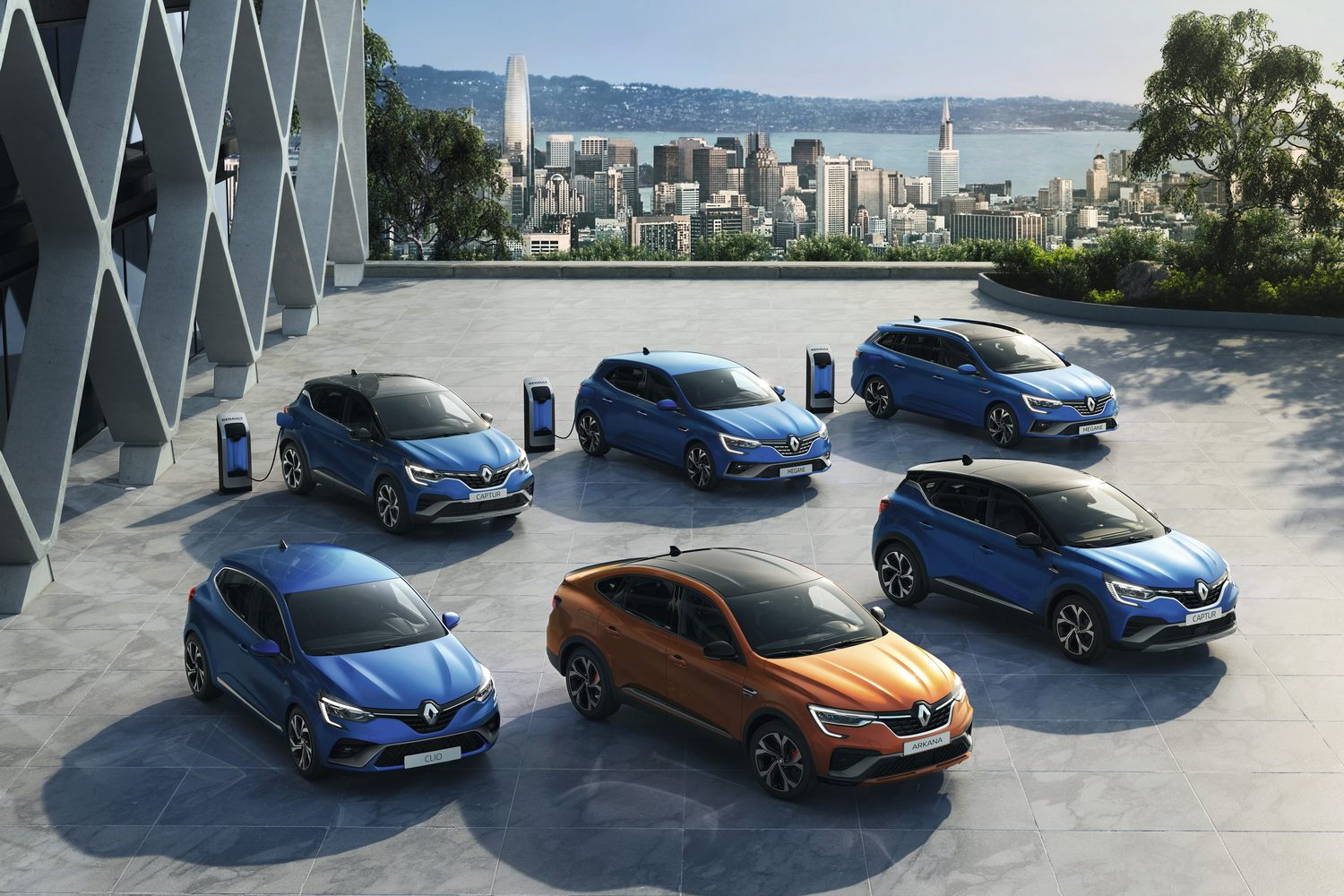 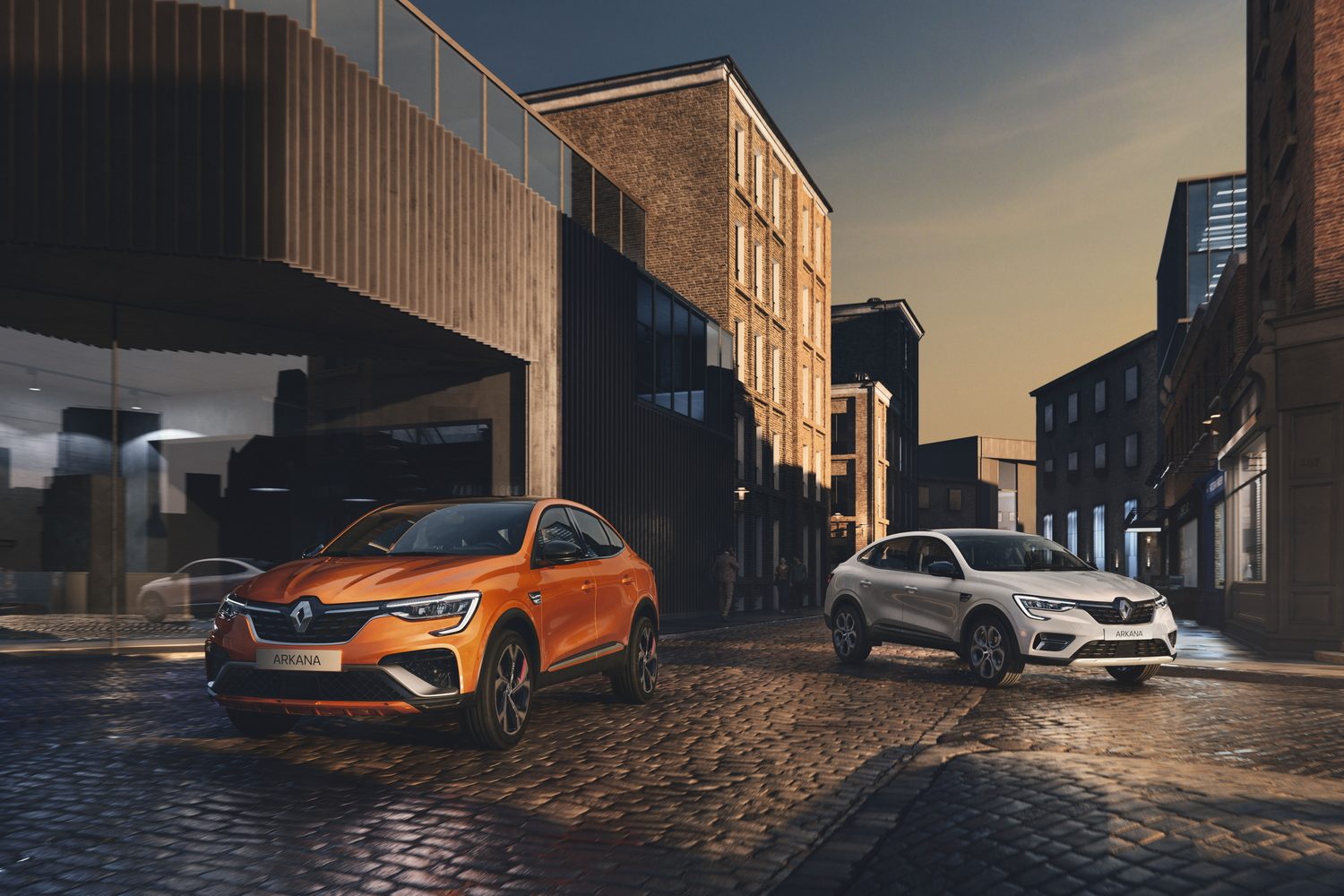 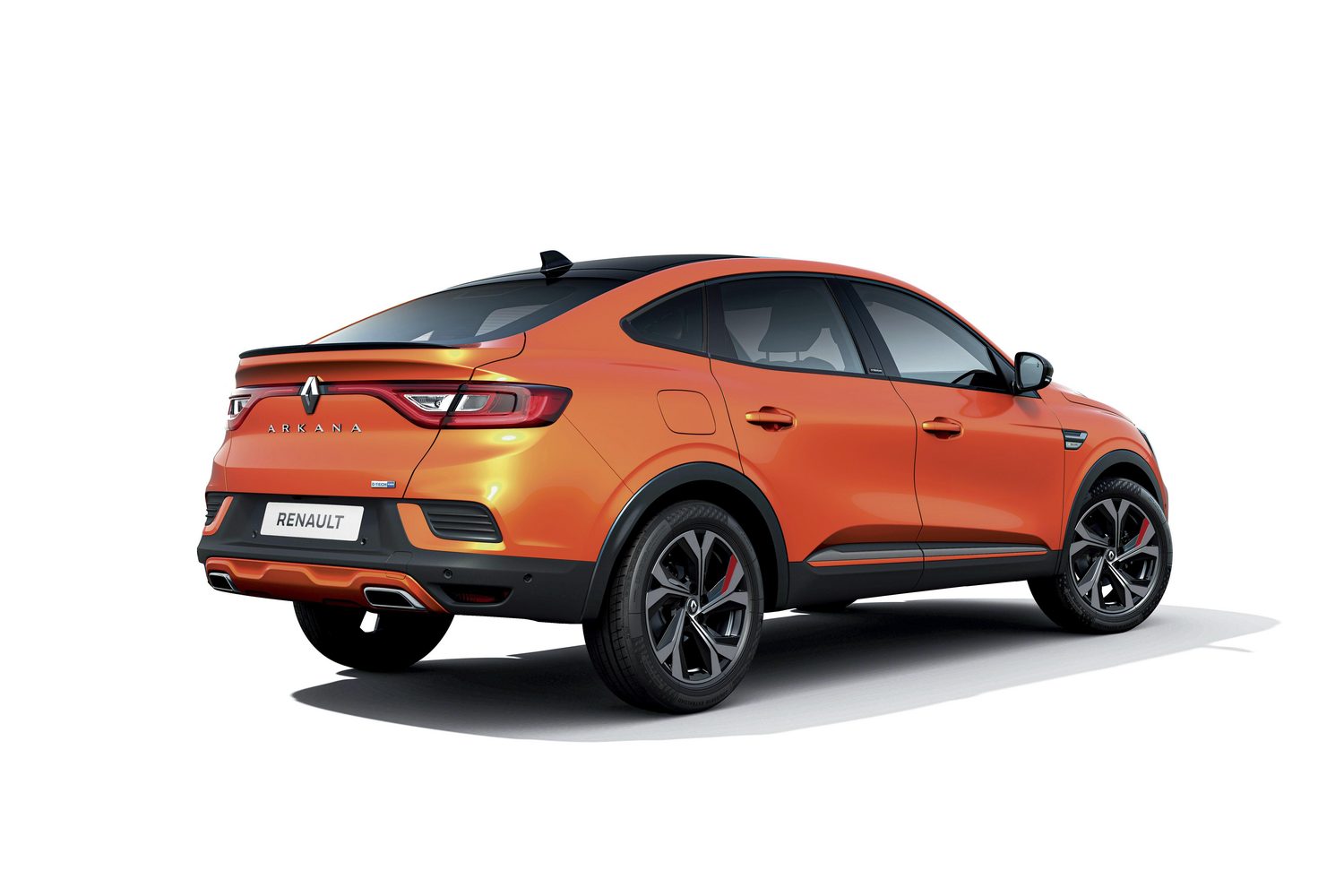 Renault Ireland has announced 221 offers for new Renaults and Dacias.

The Renault Group has outlined financing offers for its 221 models across both the Renault and Dacia ranges in Ireland.

Starting with the electric Renault Zoe supermini, monthly prices, based on a zero per cent APR, start from €189 on the road. Prices for the 108hp R110 start from €27,550 (after incentives) with 395km of range possible from its upgraded 52kWh battery.

Payments for the slightly larger Renault Clio start from €199 per month, and the range includes the E-Tech Hybrid that can run at low speeds and for short distances on electric power alone. Clio prices start from €20,845 with the hybrid model in Dynamique trim from €26,295.

In the small crossover segment, the 221 Renault Captur will be available from €239 per month while the Arkana, the hybrid crossover with coupe-like styling, starts from €259 monthly. The latter is available in either mild-hybrid format, using battery power to supplement the engine, or as a proper hybrid capable of short periods of electric-only running. Prices for the cheapest Captur and Arkana start from €24,790 and €30,340, respectively.

Across the whole Dacia range, a 4.9 per cent APR will apply, with the cheap and cheerful Sandero hatchback starting from €30 per week on the road. Its crossover-styled sibling, the Sandero Stepway - which makes up 60 per cent of all Sandero sales in Ireland - starts from just a fiver more. Pricing for the Sandero begins at €14,190 with the Stepway priced from €17,090.

Further up the range, finance on the 221 Dacia Duster SUV begins at €45 every week with the range also including the TCe 100 Bi-fuel version capable of running on liquid petroleum gas (LPG). Duster prices start from €21,190.

These finance offers on 221 models from Renault and Dacia will be valid on all cars ordered and registered by March 31, 2022. Renault is running a nationwide sales event at its dealerships until November 13; Dacia's will run between November 18 and 20.

Read our Renault and Dacia reviews

Before you do that, read our expert reviews of the Renault and Dacia cars: