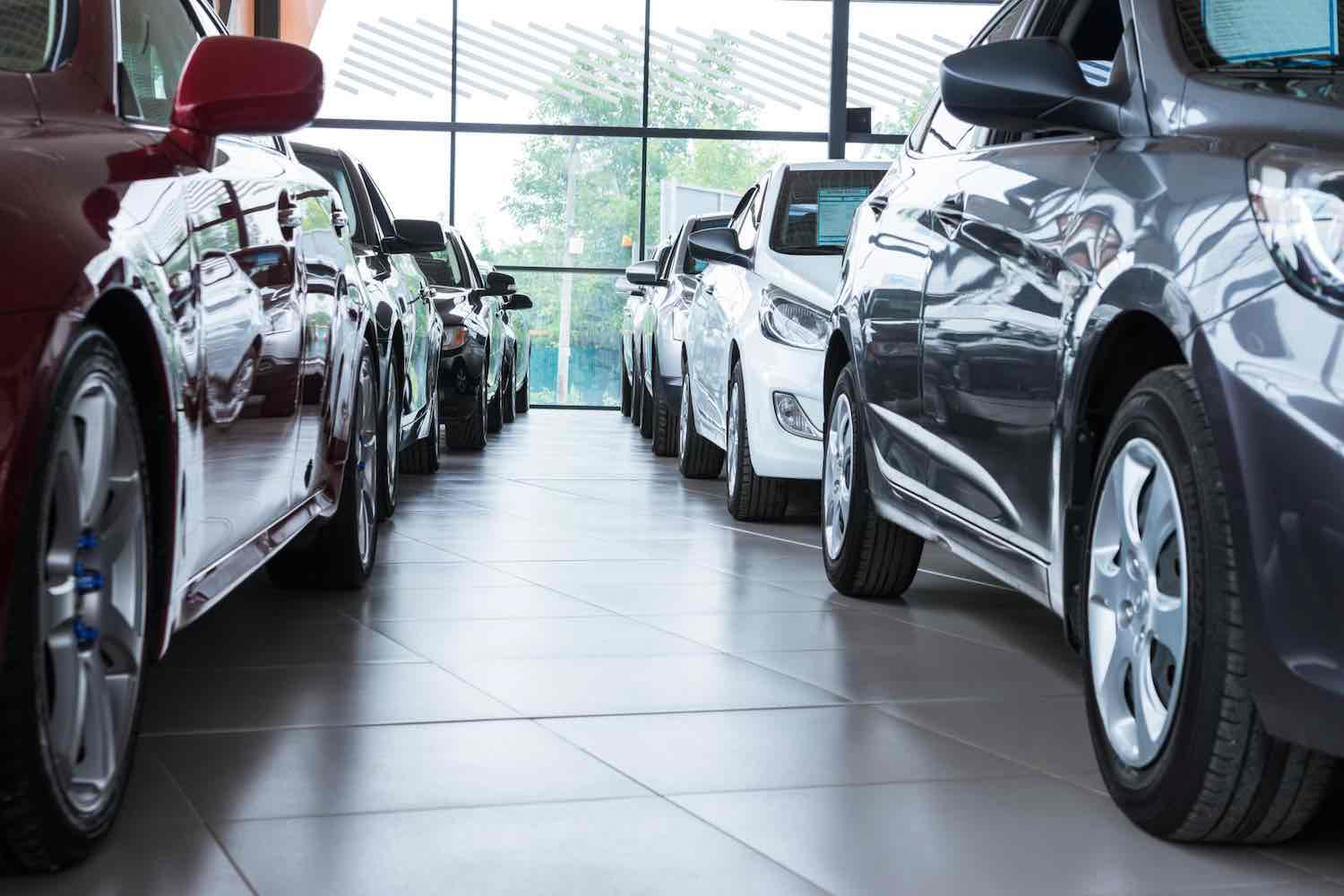 Car sales are bouncing back from their 2020 low and are currently exceeding 2019 levels, according to data released by the Society of the Irish Motor Industry (SIMI), the body representing motor traders.

Given the chaos of 2020, when comparing statistics like this, it's more accurate to contrast them with those from 2019 before Covid wrought havoc on society in general.

Reflecting the demand for vans as a result of changed pandemic shopping habits, registrations of Light Commercial Vehicles are up 13.1 per cent compared to January to August, 2019.

The number of imported cars is down massively too, with just 5,088 registered so far this year compared to the 9,706 seen in 2019. This 46.7 per cent drop is most likely due to Brexit and changes in the VRT rules.

The top selling car brands in Ireland in August were, in order: Toyota, Volkswagen, Hyundai, Skoda and Ford.

The best-selling car was the Hyundai Tucson with Toyota's Corolla, Yaris and RAV4 making up the next three places and the Volkswagen Tiguan rounding-out the top five.

One particularly striking takeaway from SIMI's stats are the rising numbers of electric and electrified vehicles being sold. 7,057 new EVs were sold in Ireland in the first eight months of 2021 compared to 2,954 for the same period in 2020. Pure electric vehicles, plug-in hybrids and hybrids now make up 30.76 per cent of all cars sold in Ireland, compared to 34.09 per cent and 32.5 perc ent for diesel and petrol respectively. In other words, pure EVs now make up 7.33 percent of cars sold in Ireland.

"For Government, any budgetary measures in relation to new cars must support a strong new car market that focuses on lower emitting vehicles, and also on getting older higher emitting vehicles off the road. We need integrated incentives to build consumer confidence and encourage behavioural change across both the new and used vehicle markets. In Budget 2022 this means a Budget that encourages consumers and business to trade up to a lower emitting vehicle. The electric vehicle grants, the zero percent Benefit-In-Kind (BIK) for company cars and other incentives are vital supports to increase the sales of EVs and these need to be extended. While State and commercial investment in a nationwide EV charging infrastructure is key to giving motorist more confidence in the essential strategic EV project."