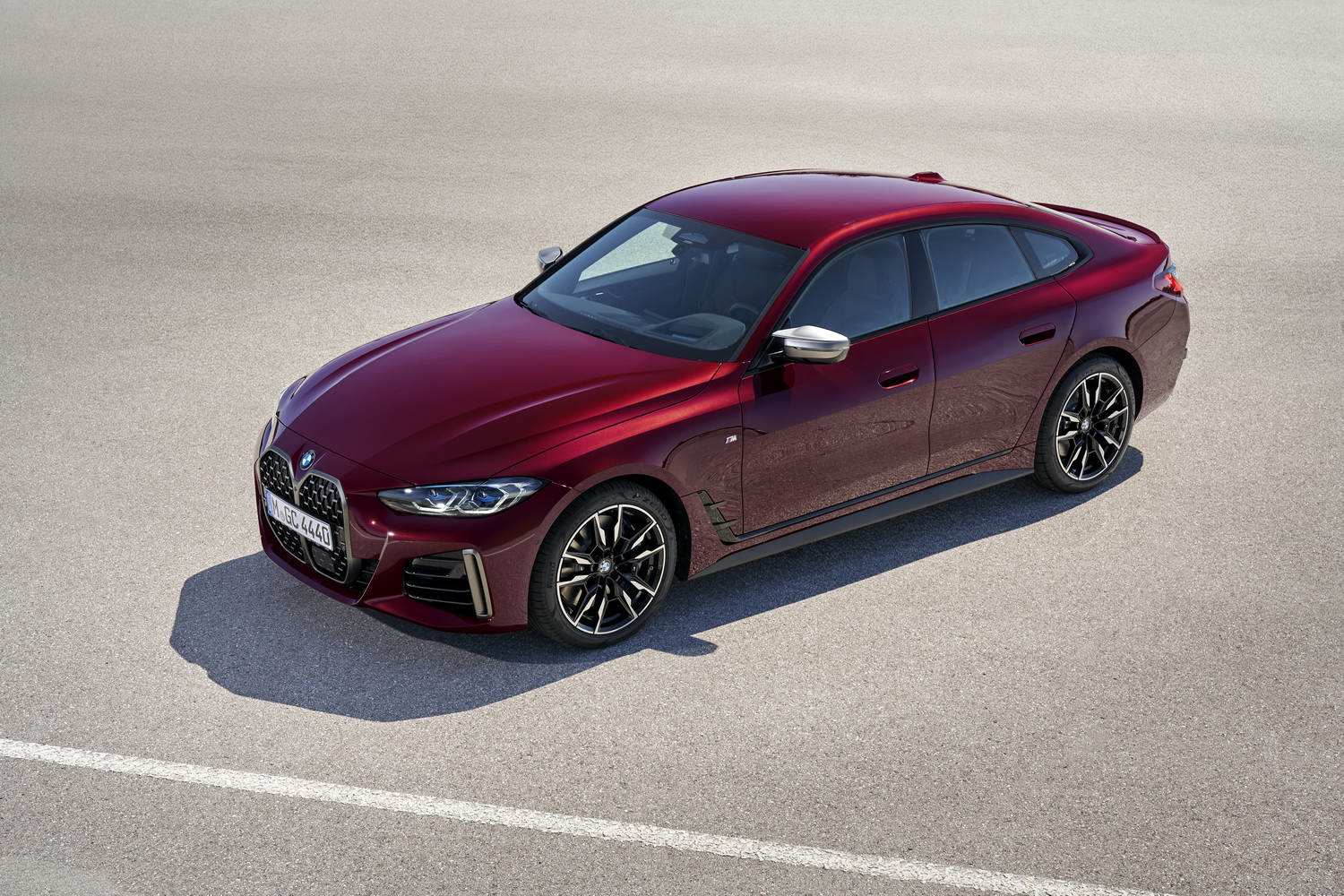 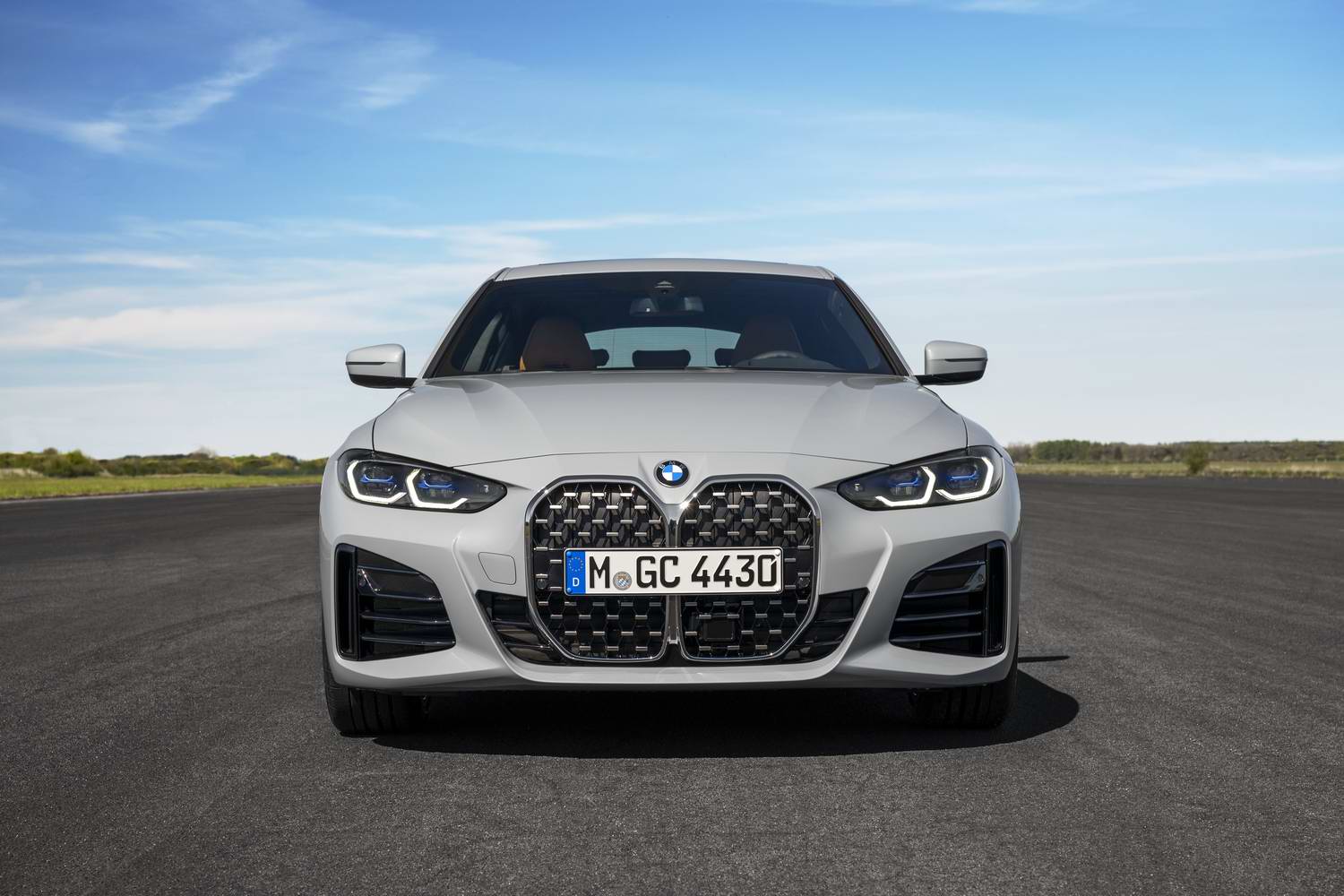 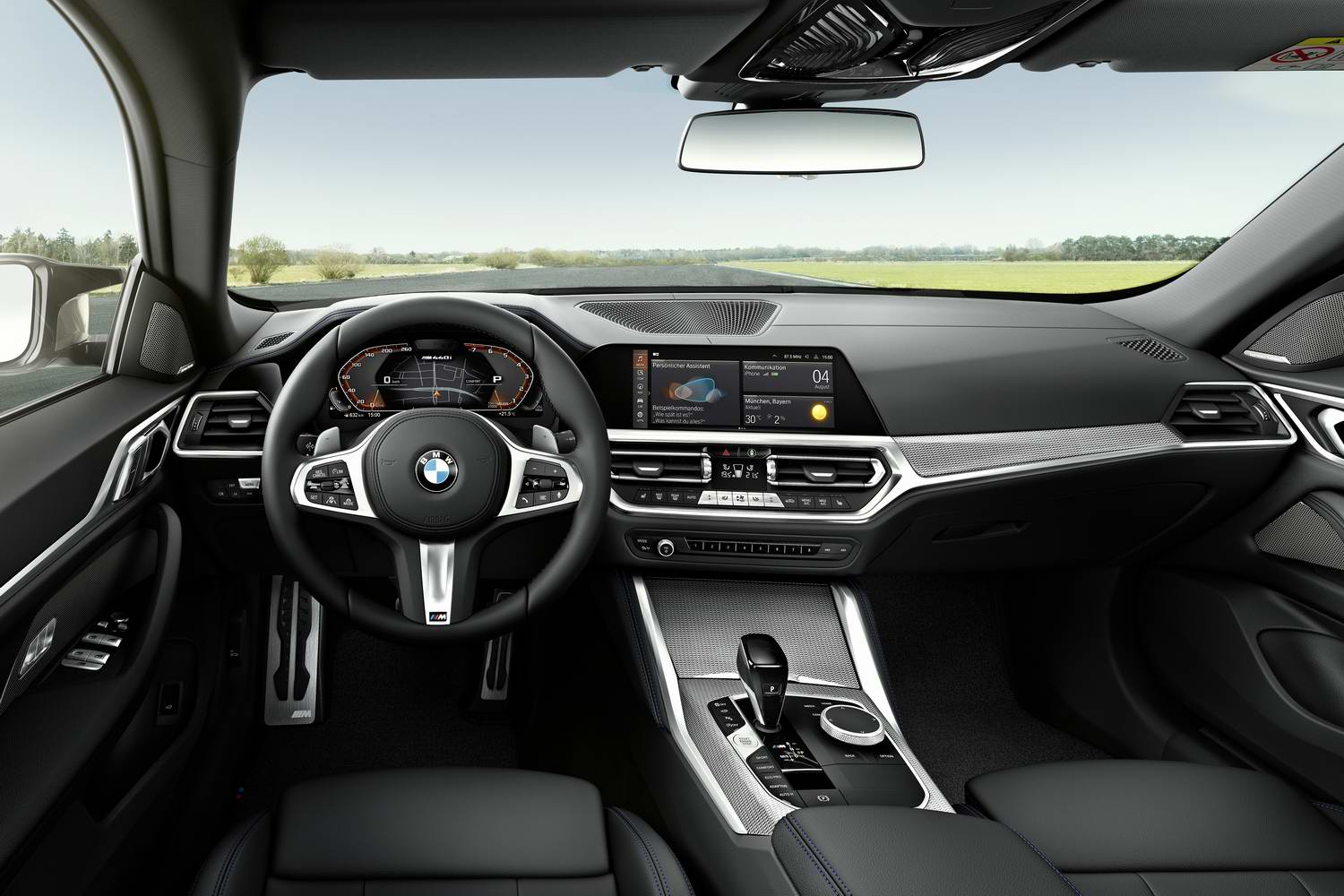 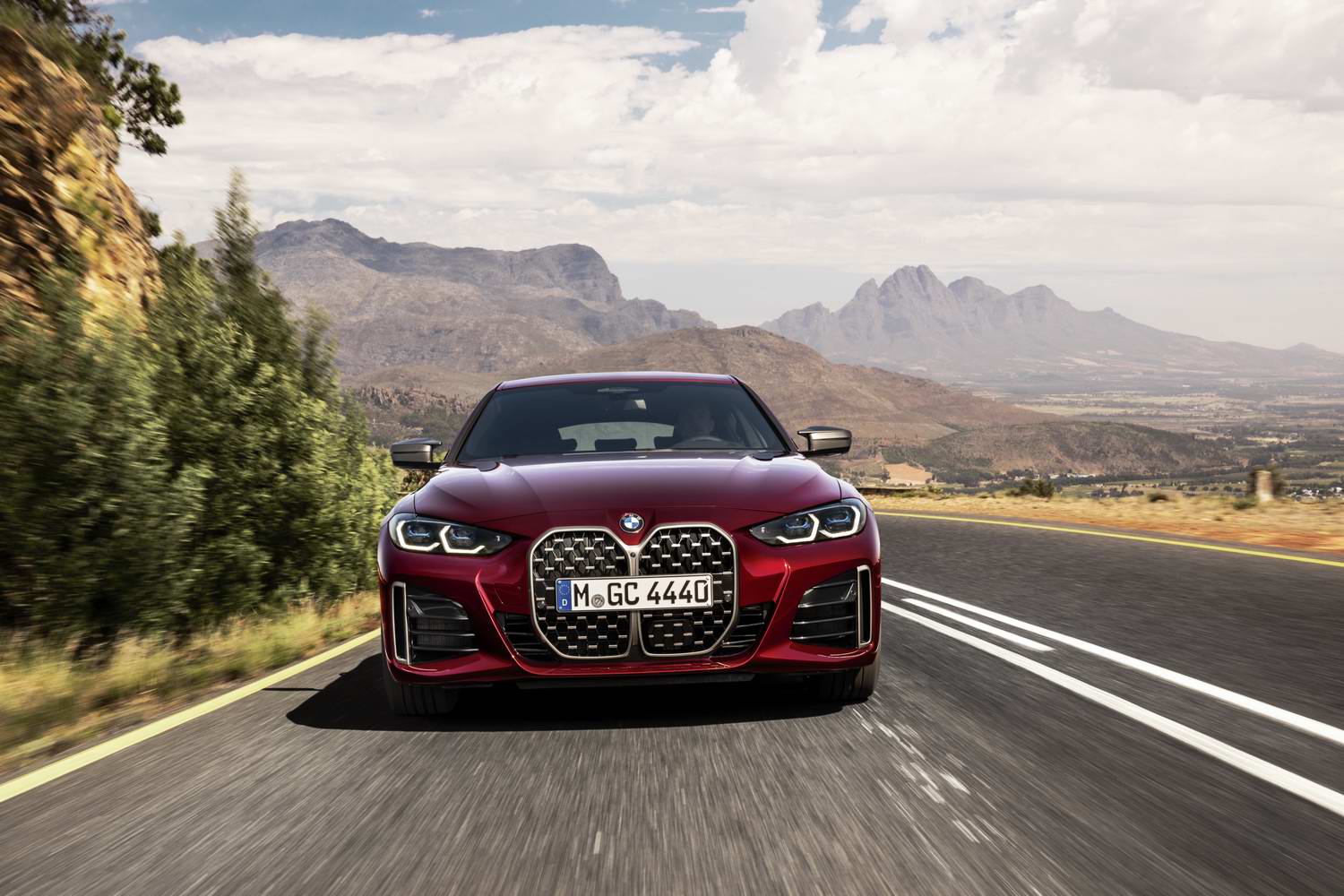 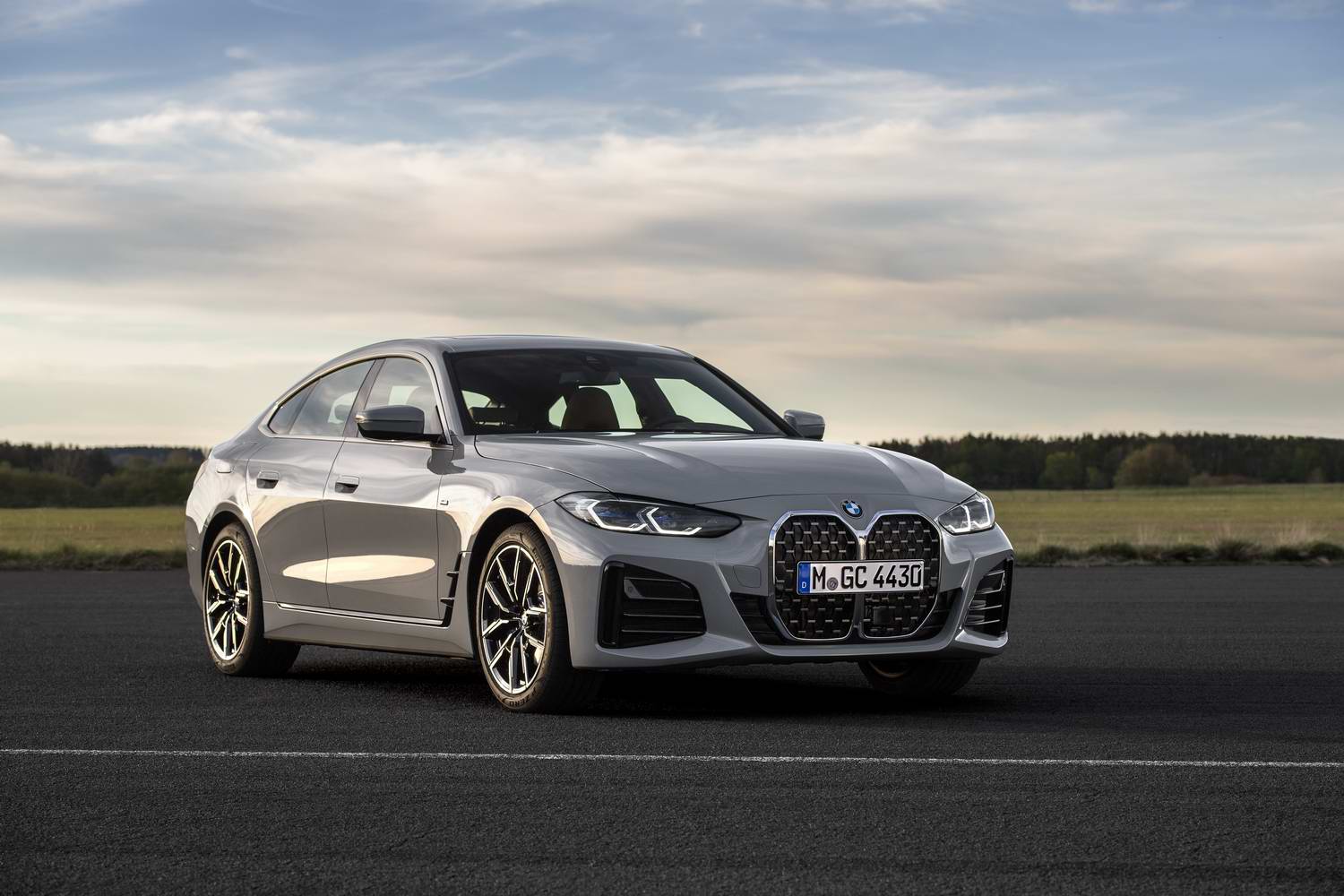 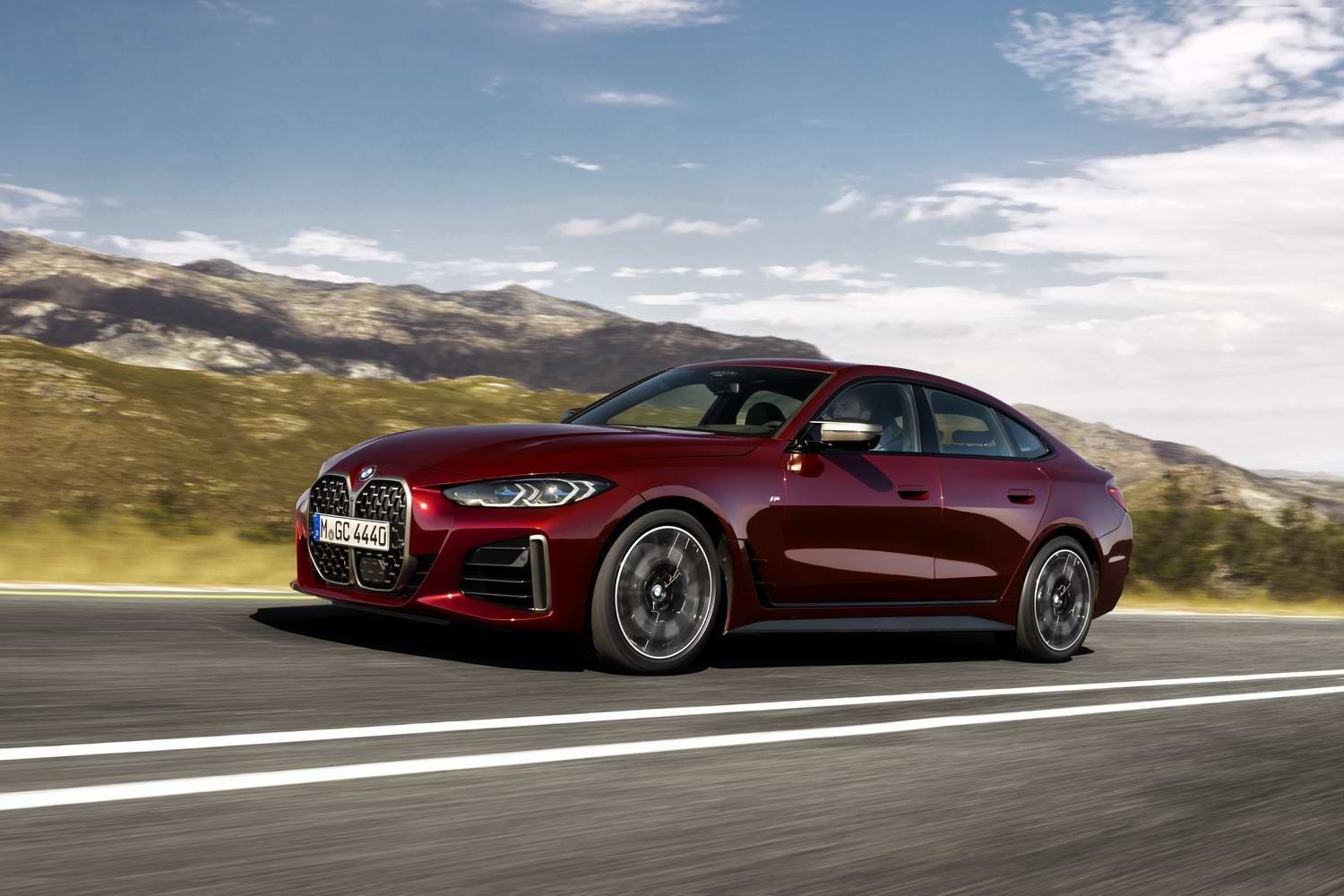 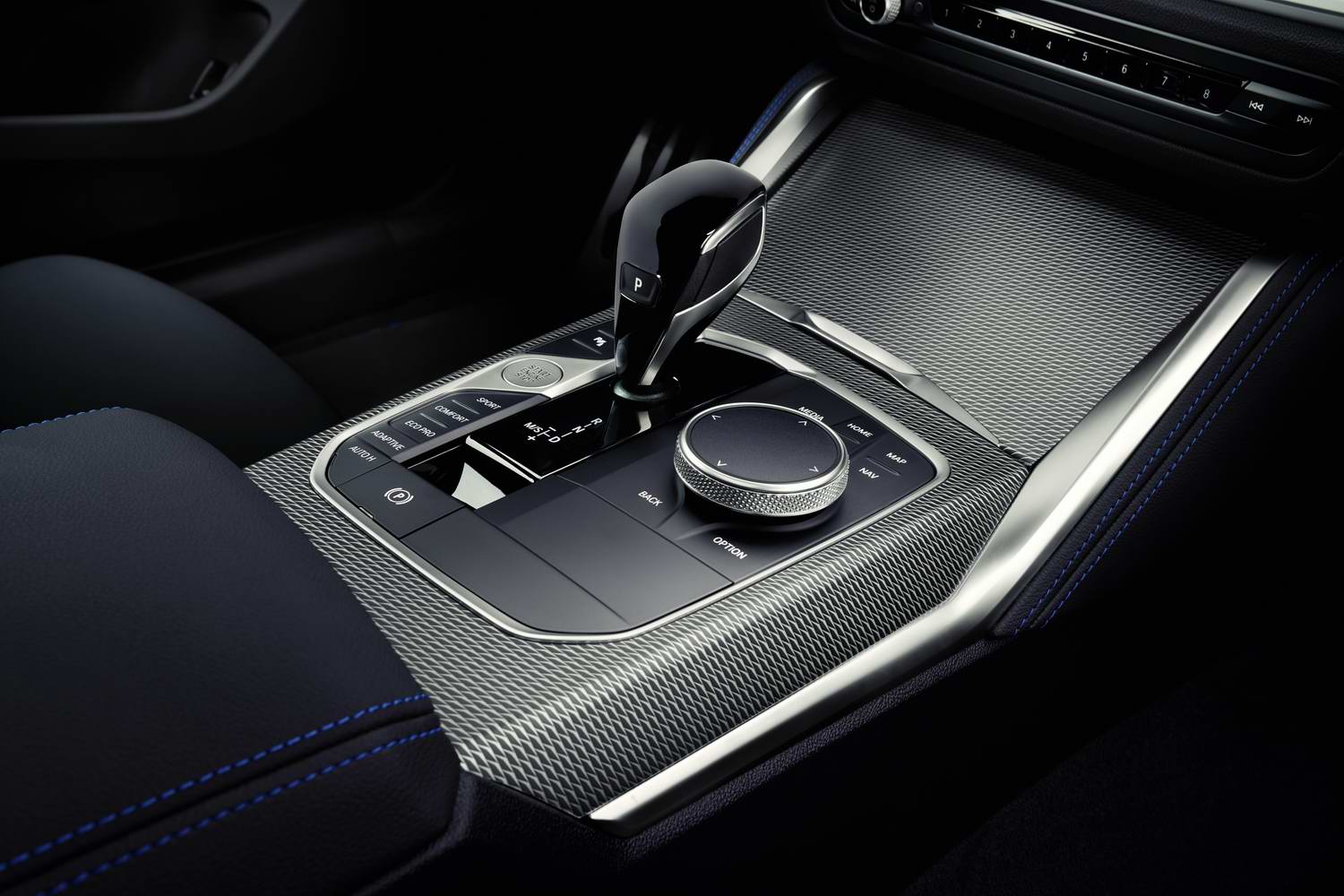 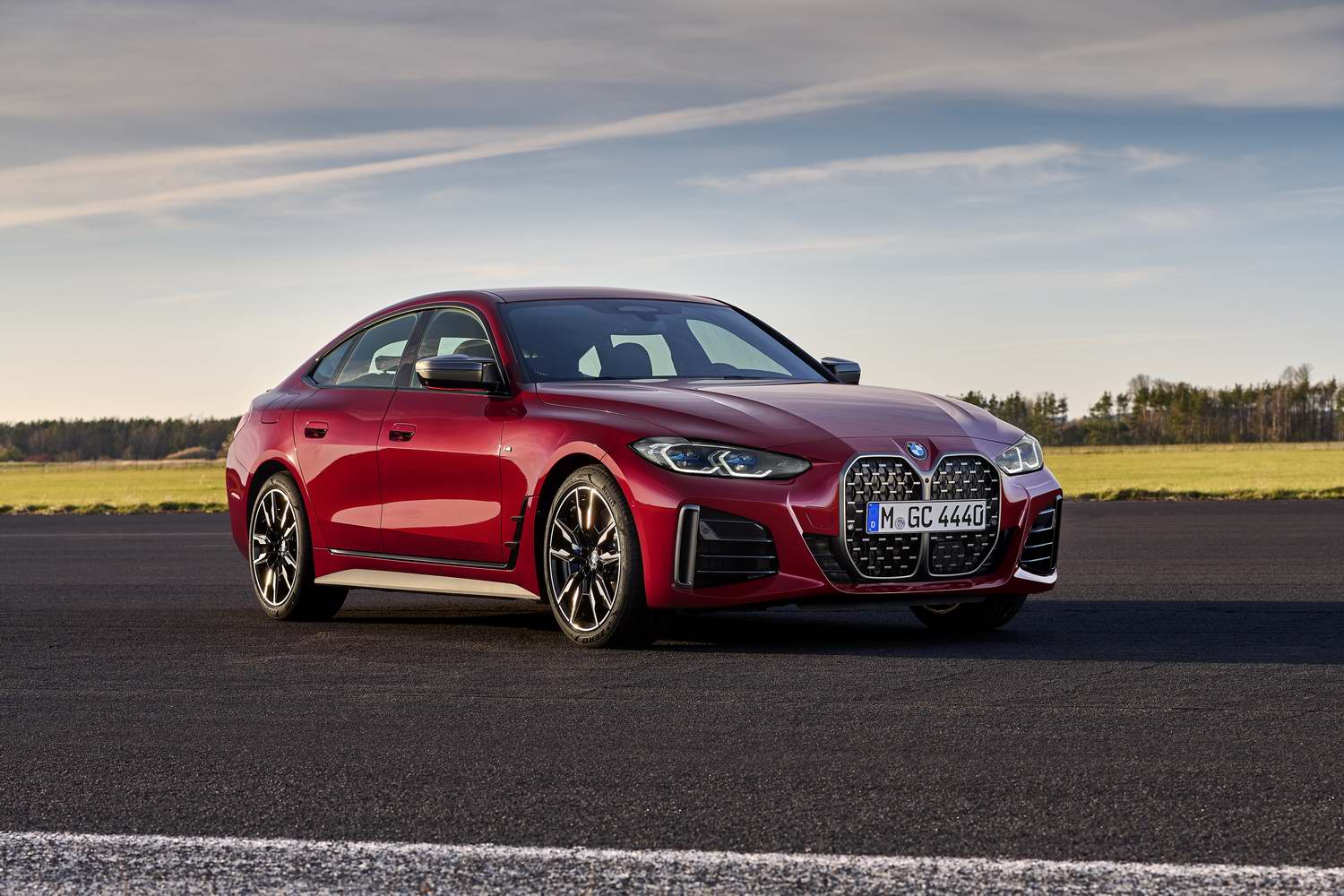 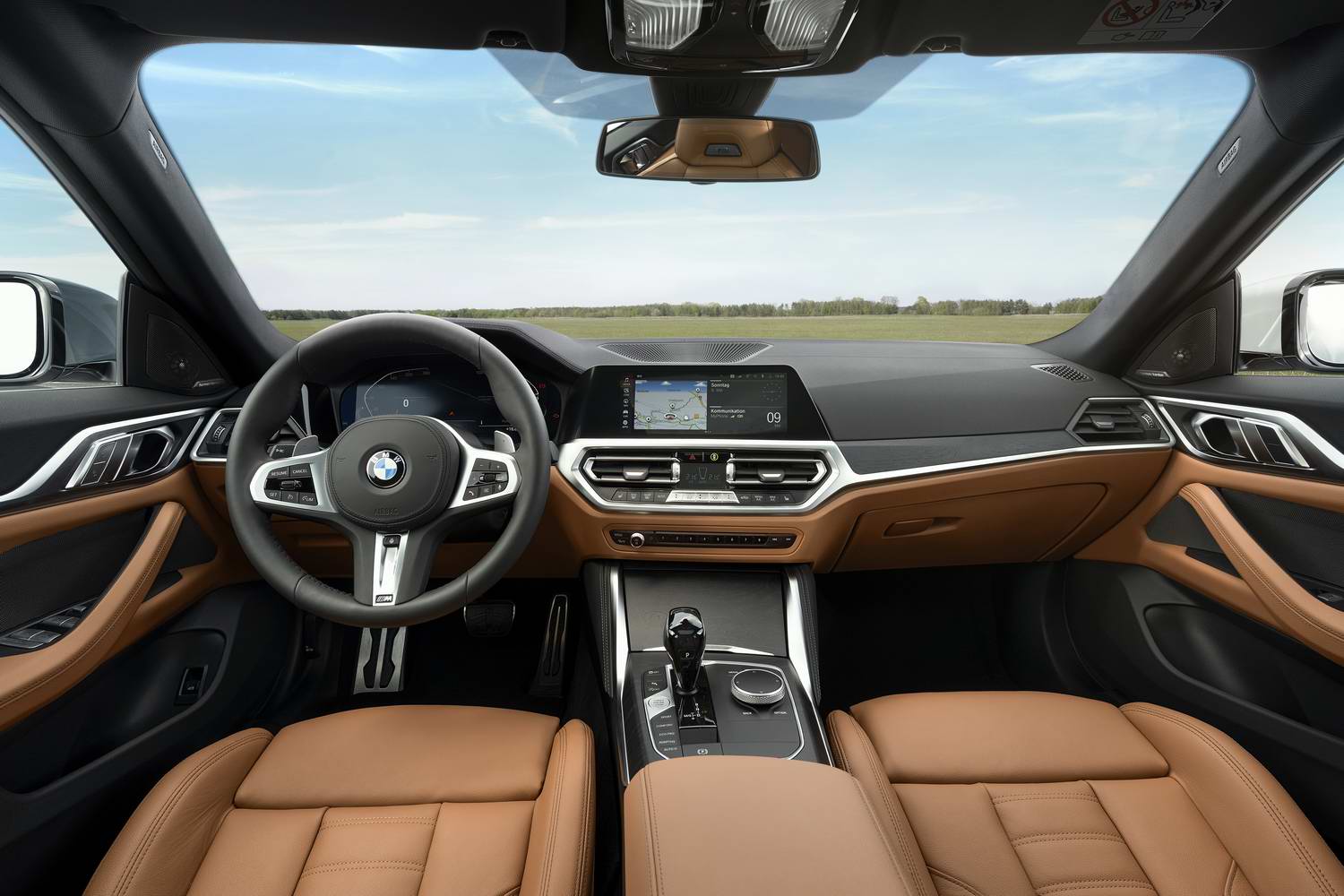 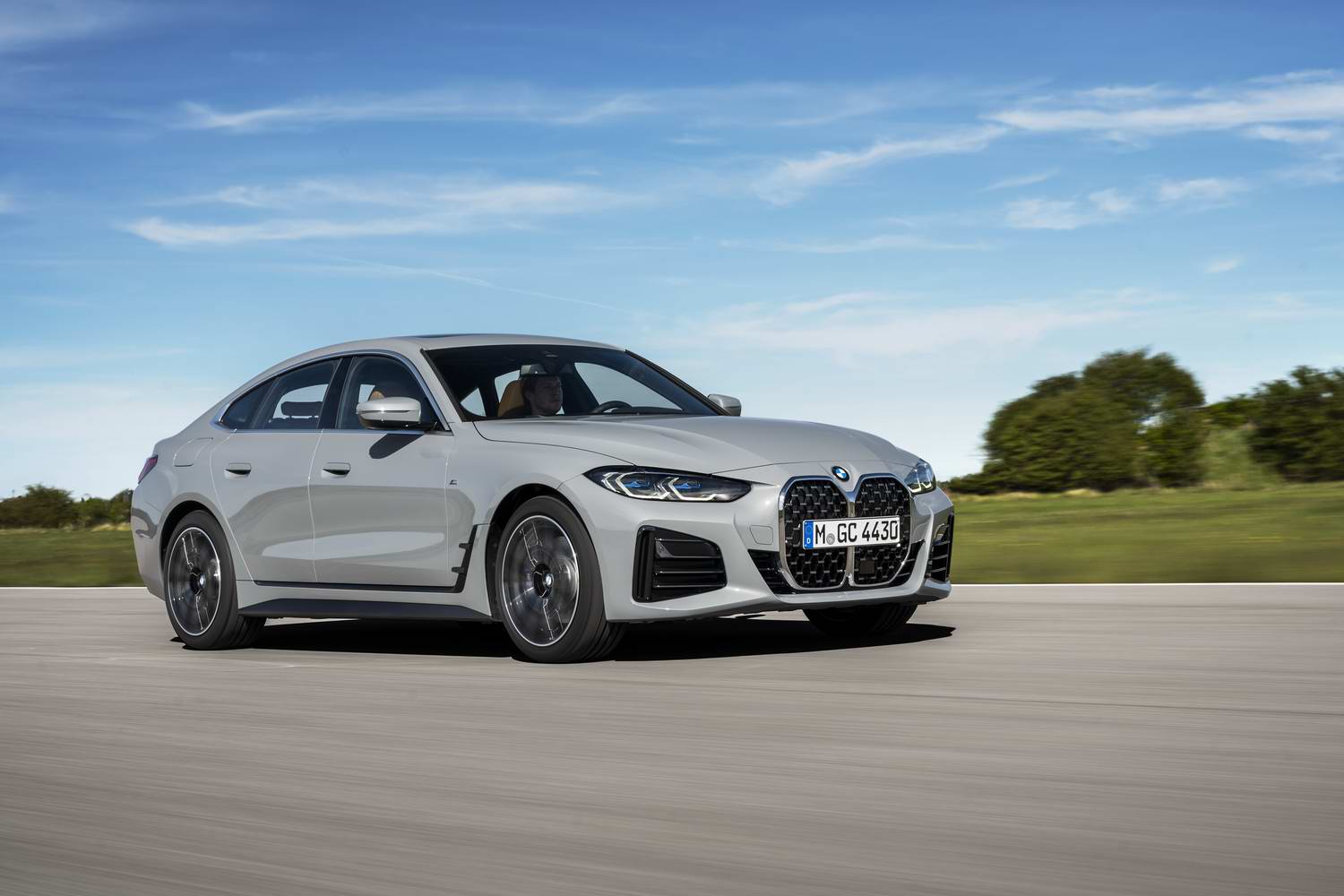 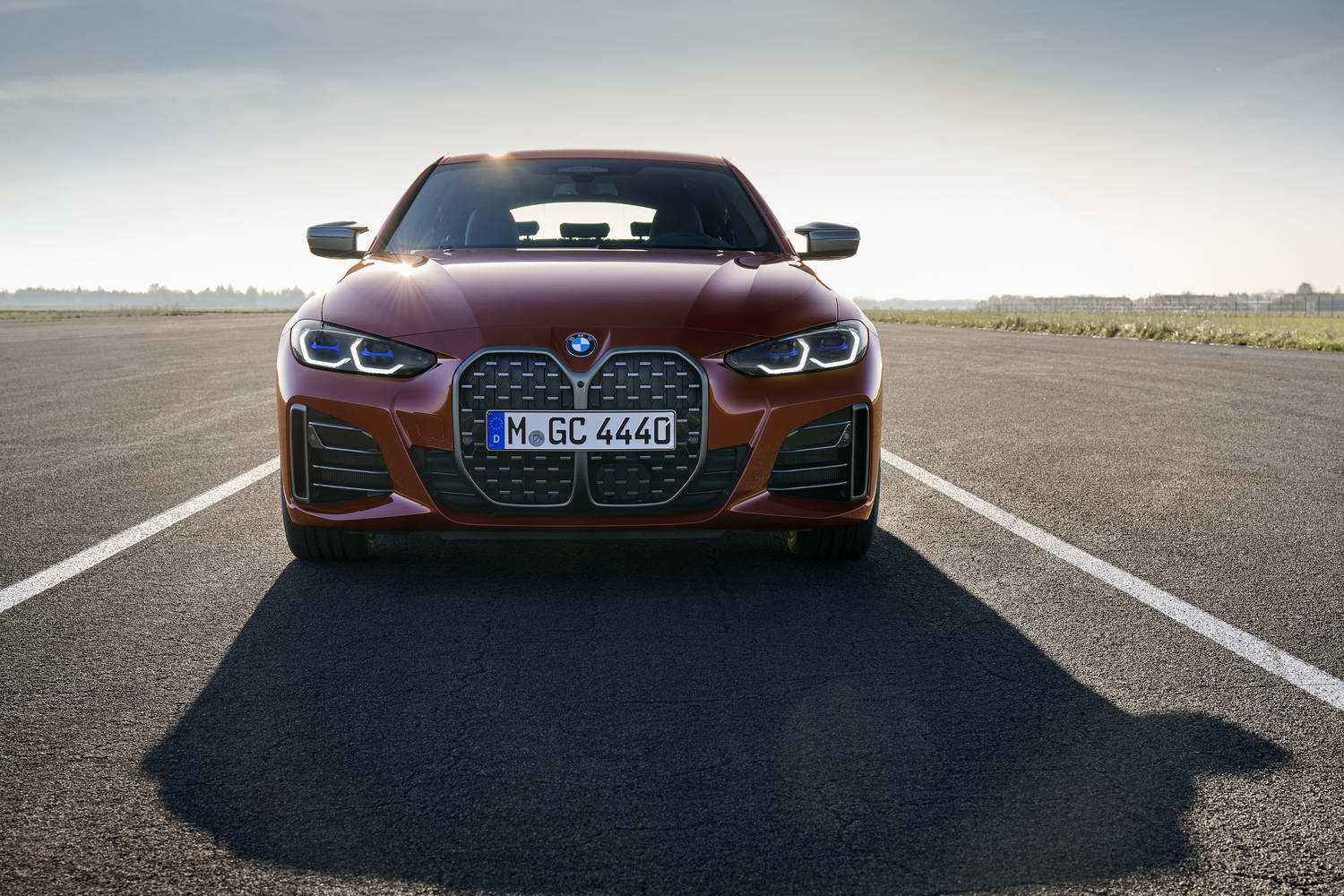 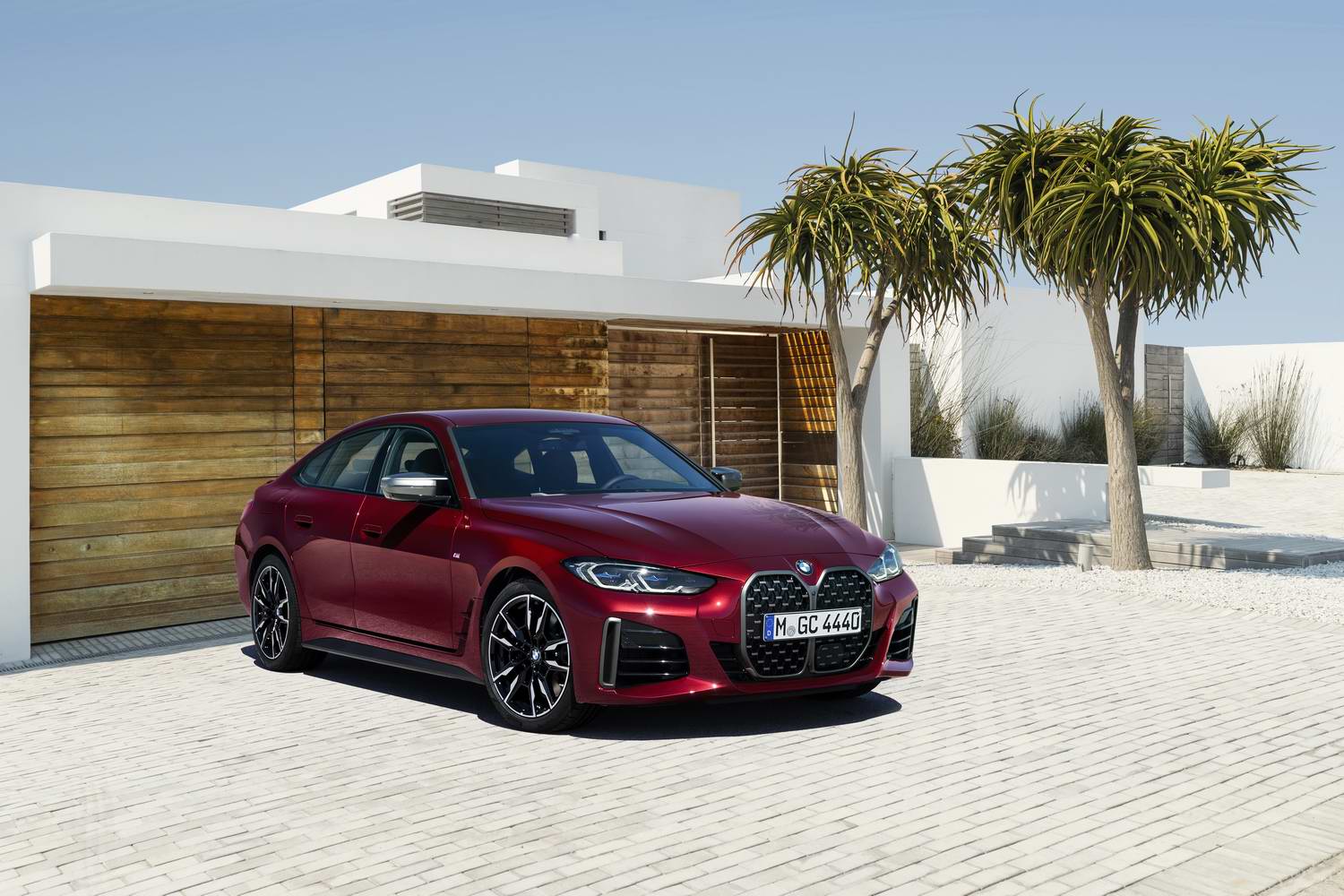 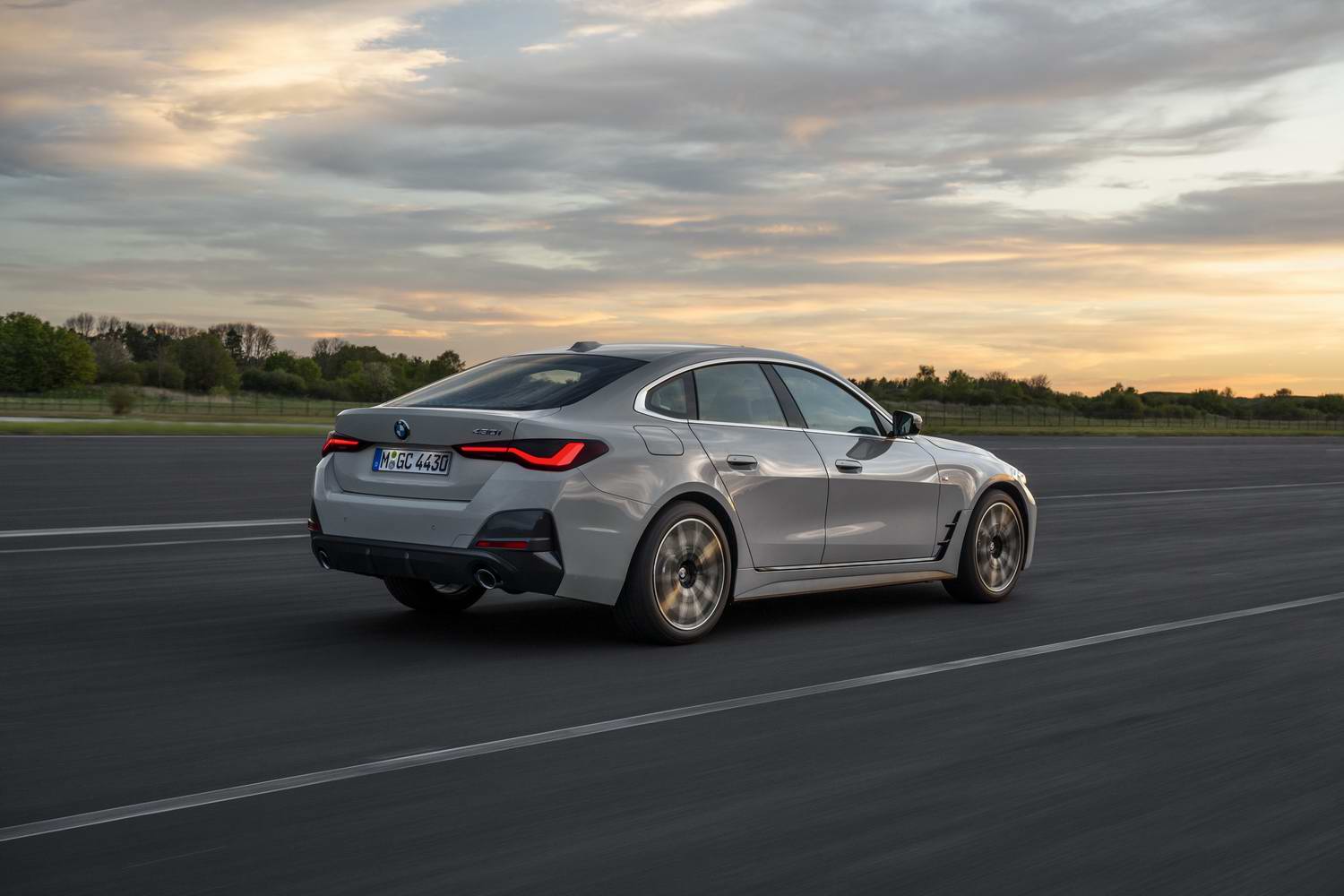 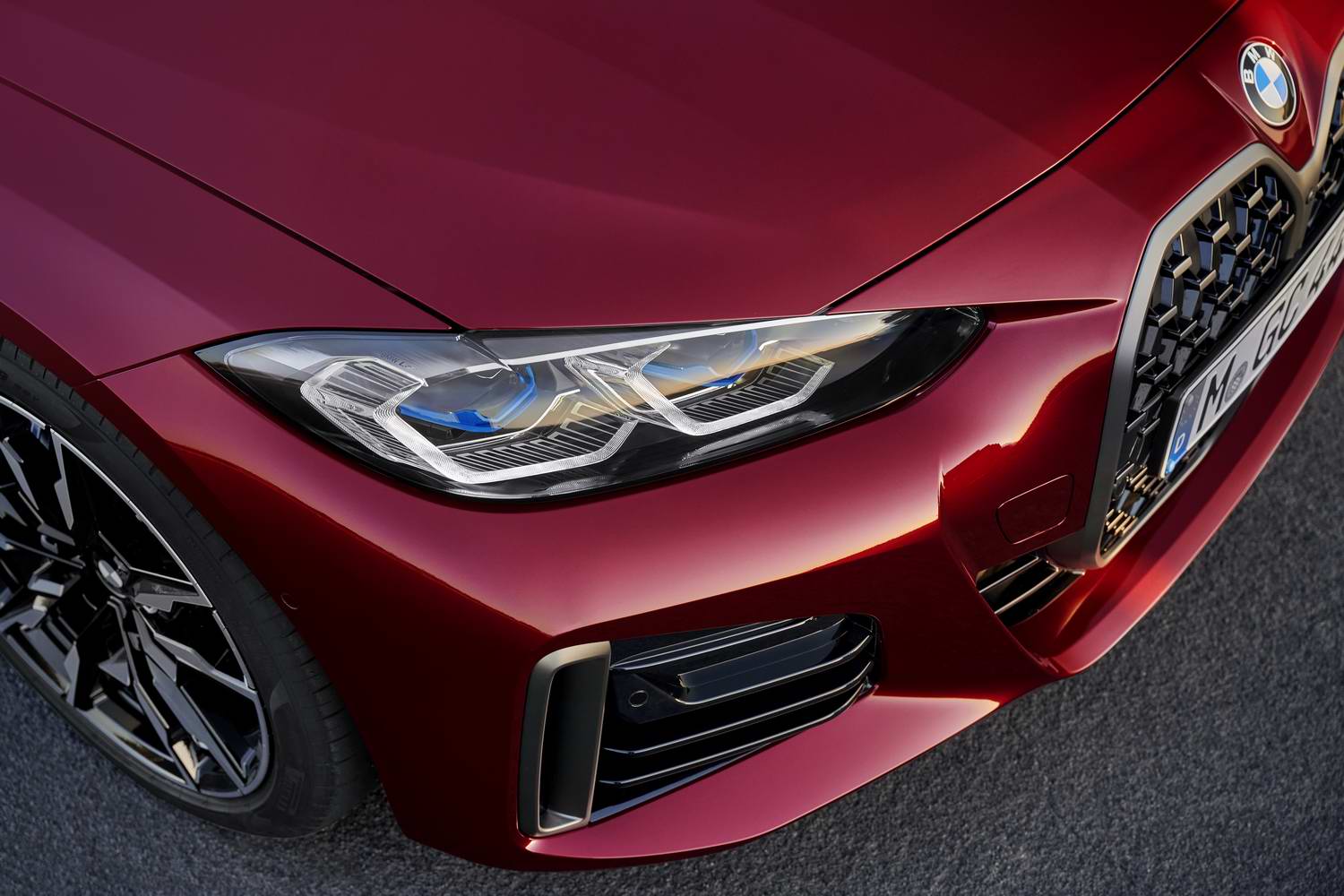 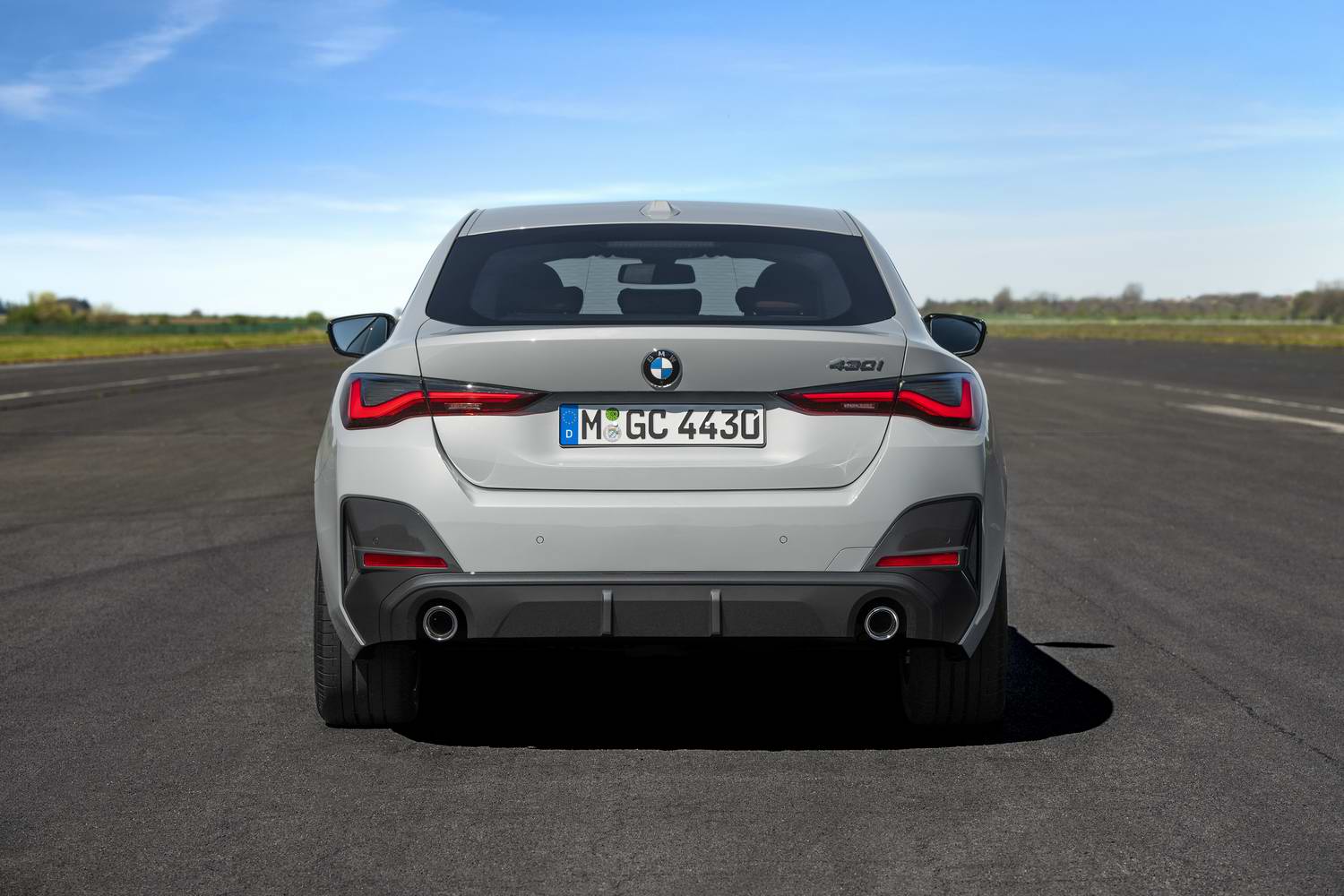 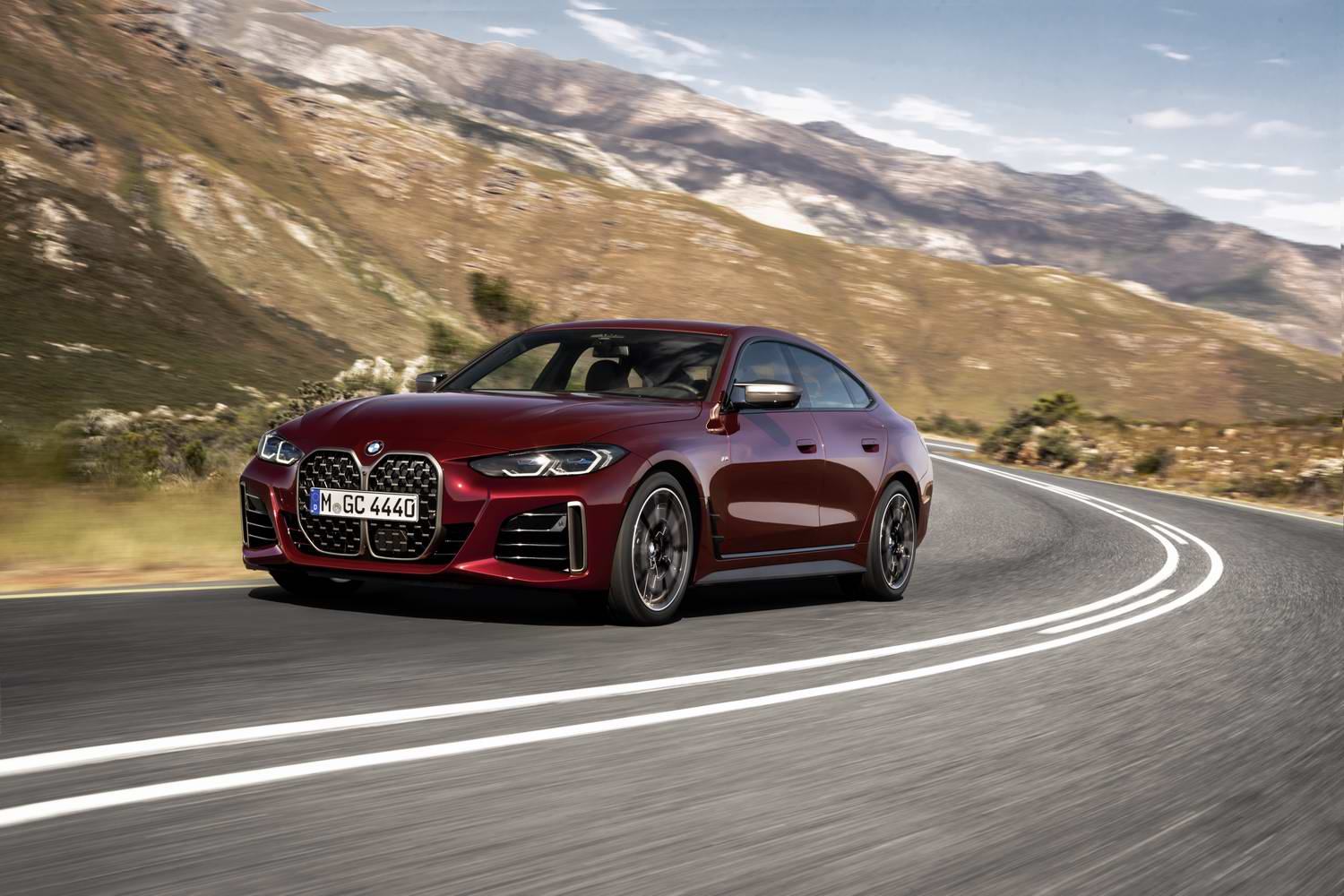 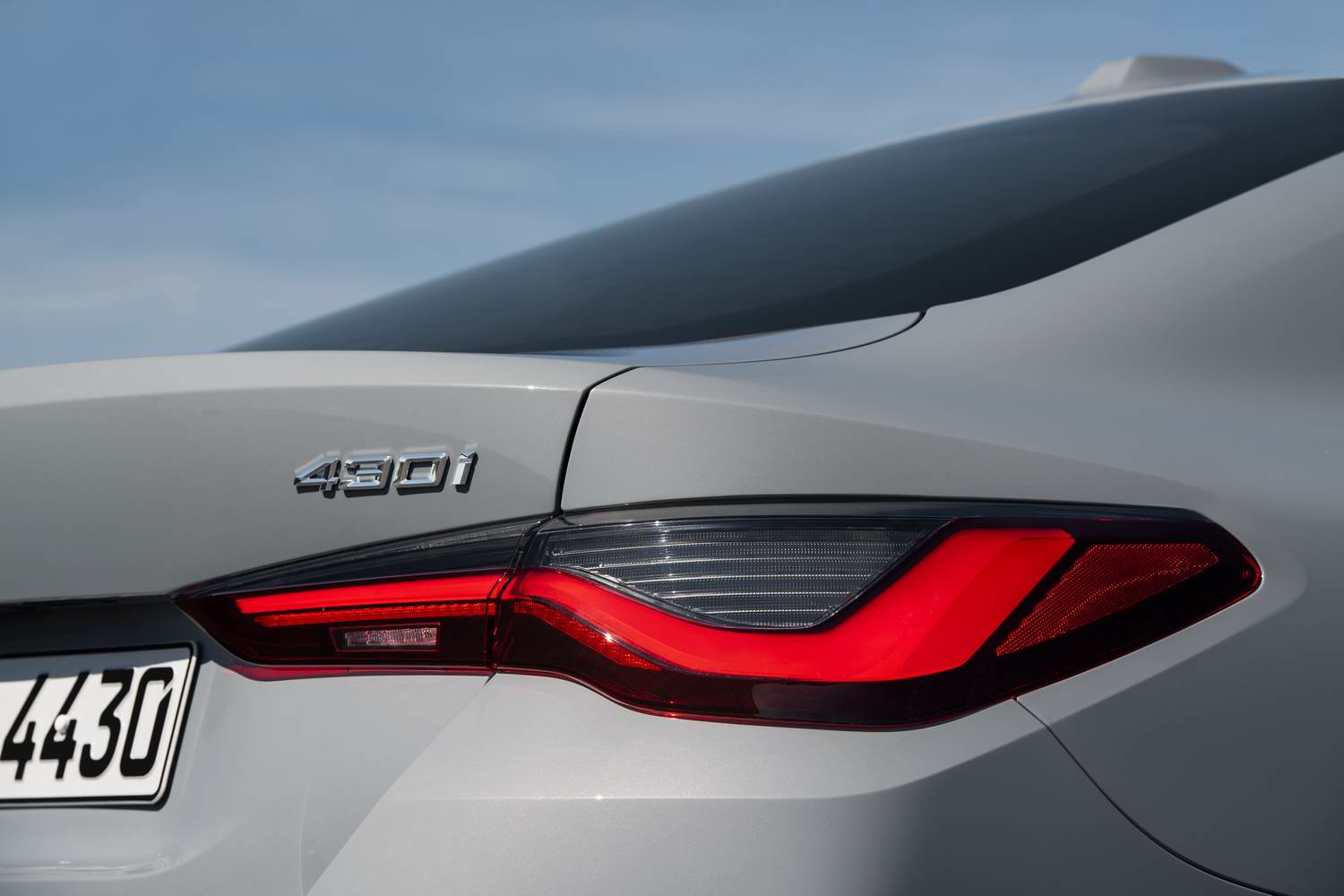 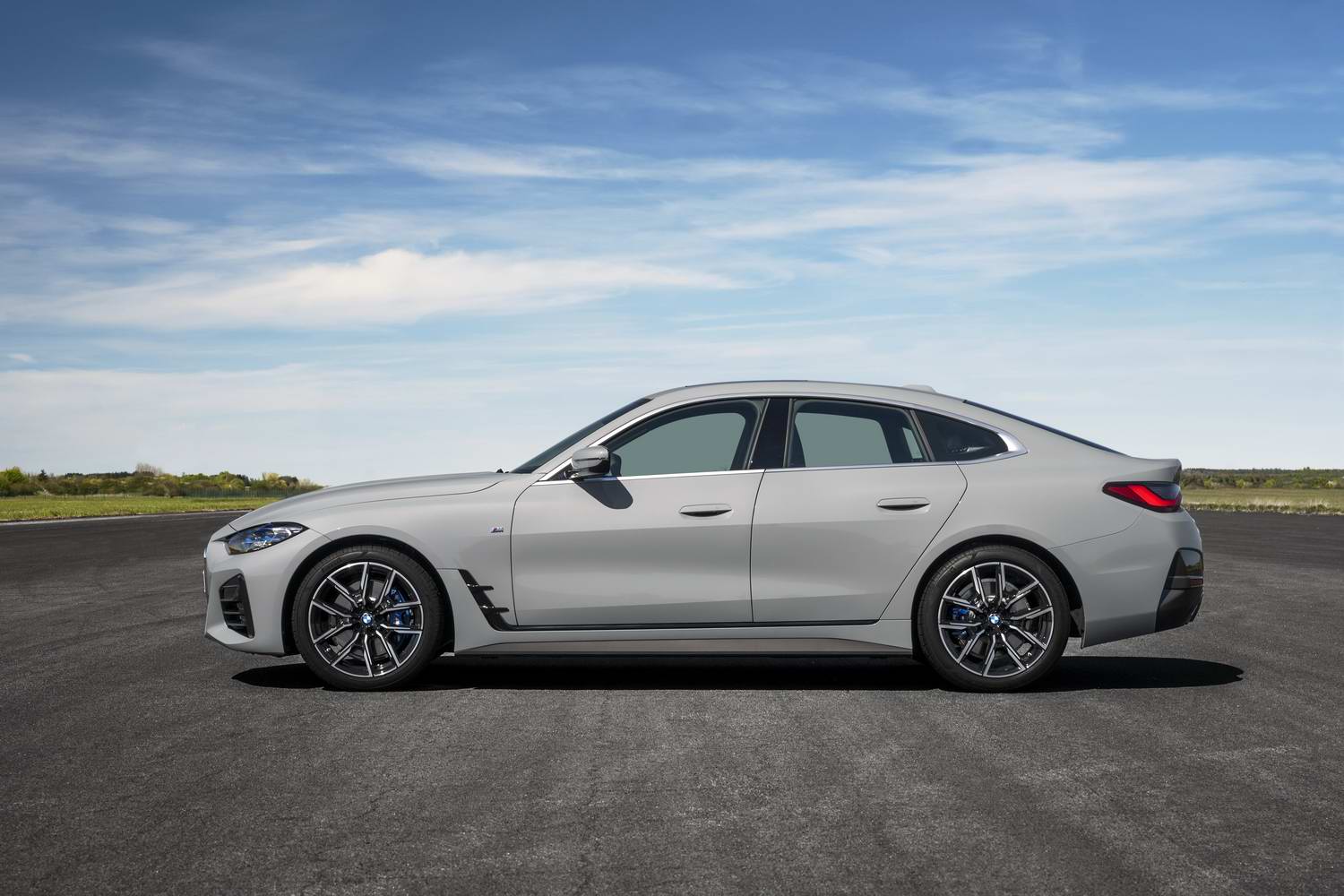 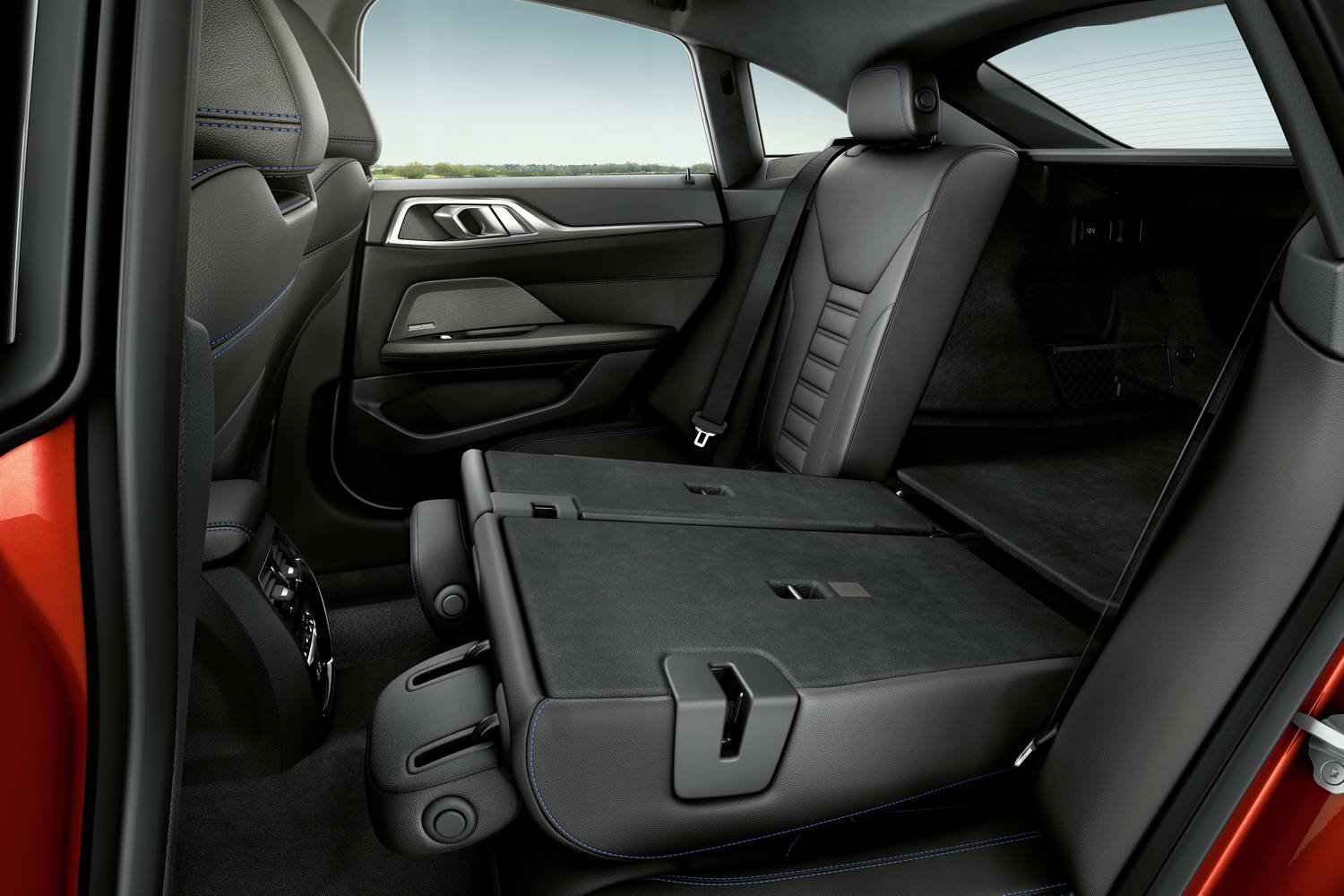 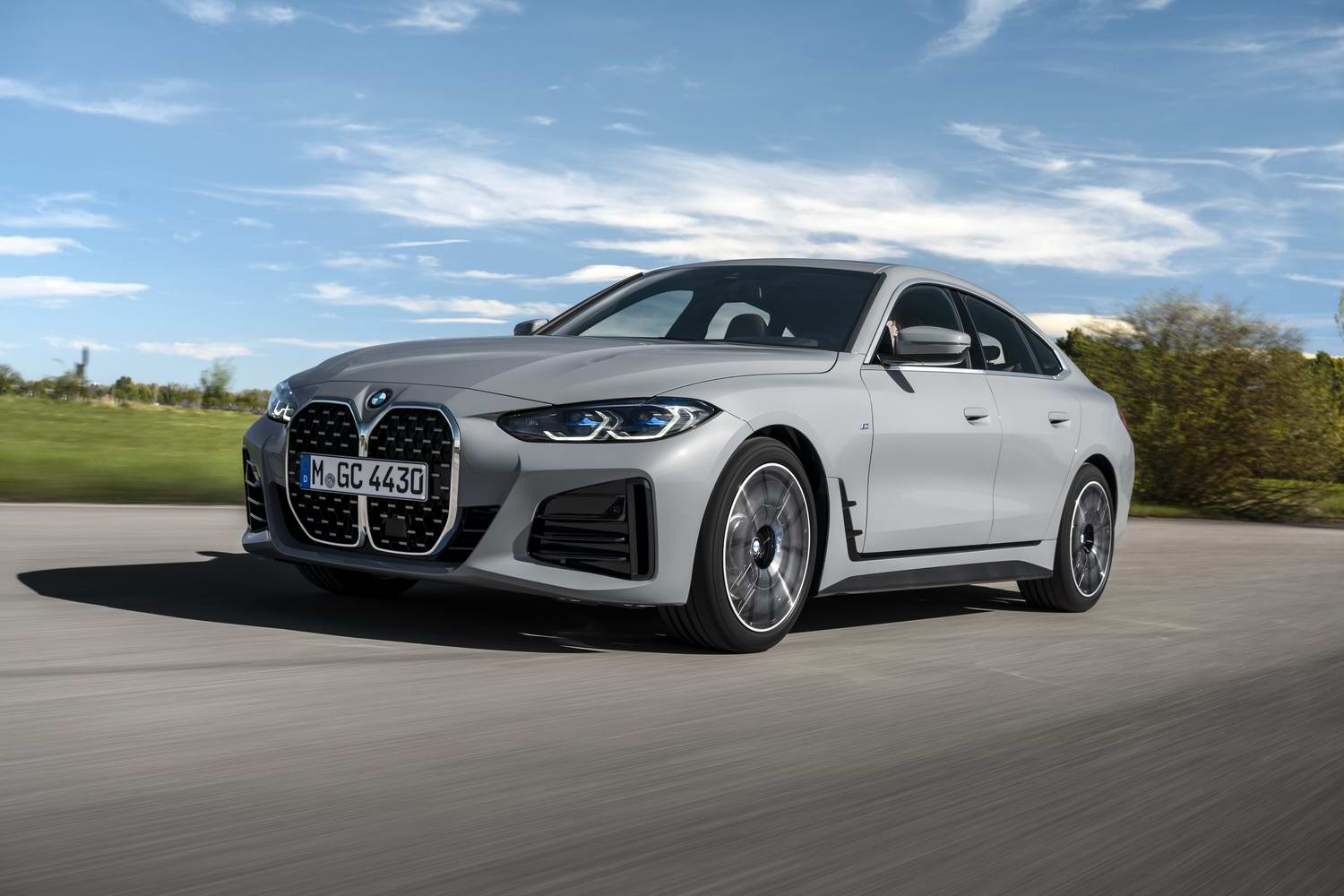 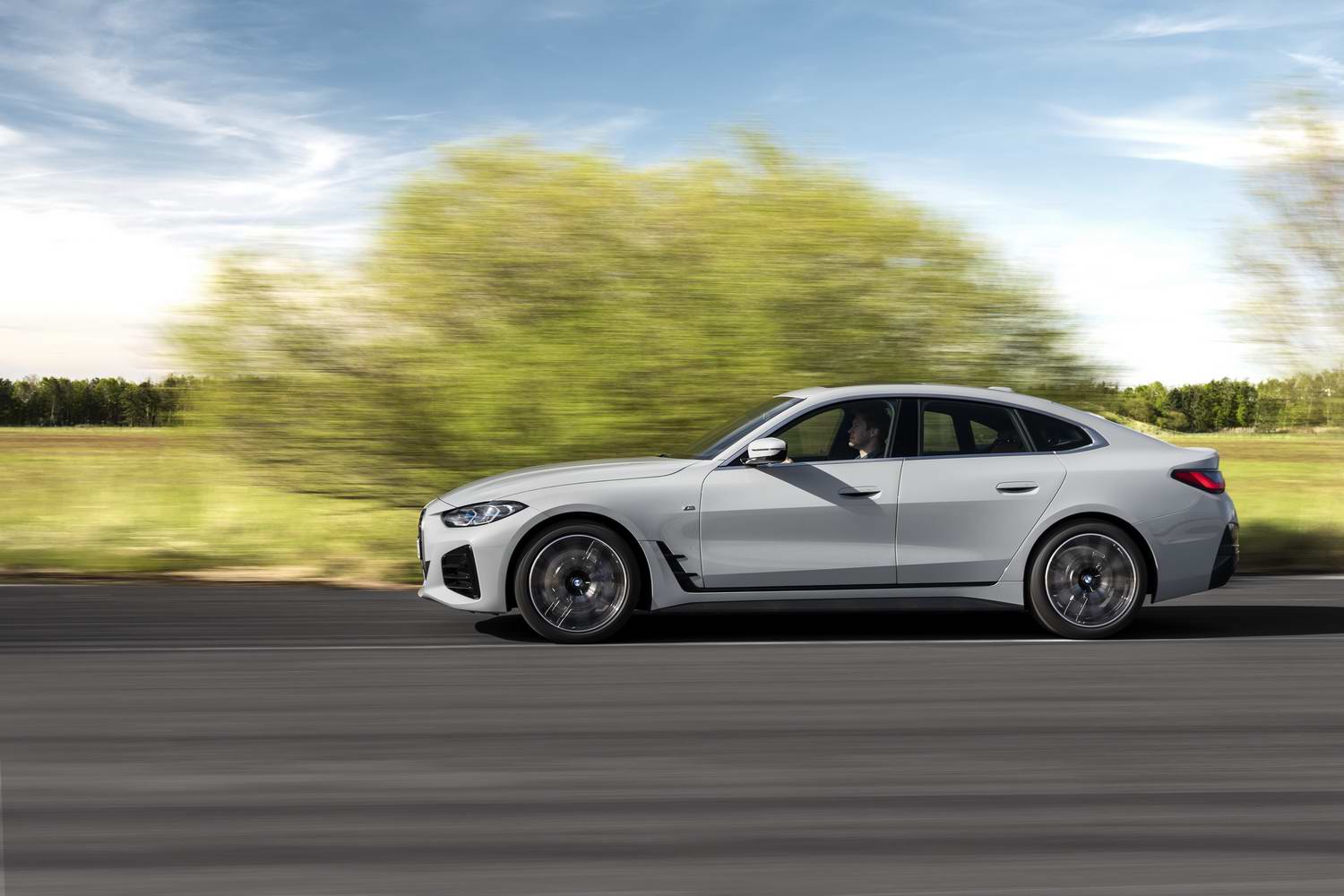 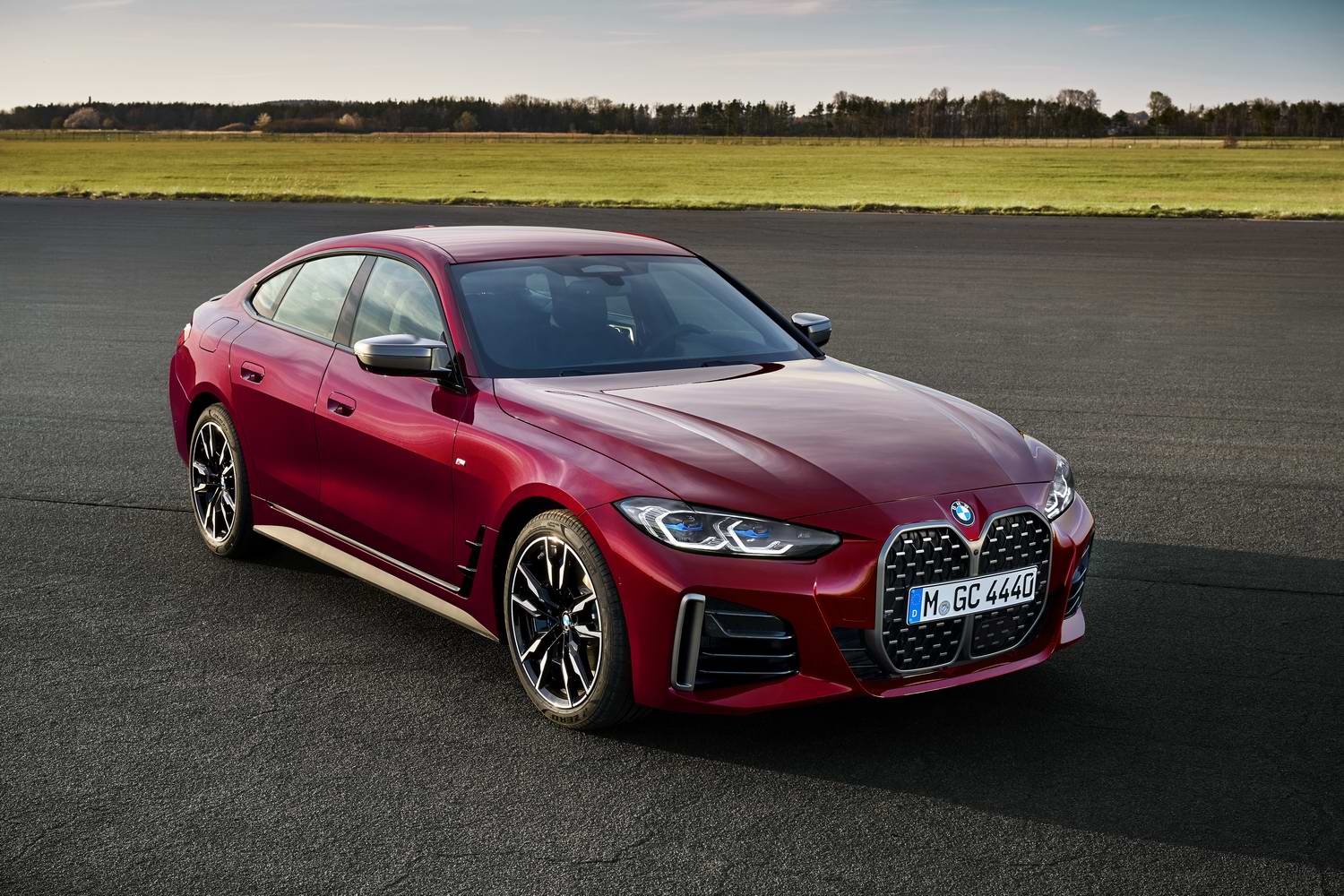 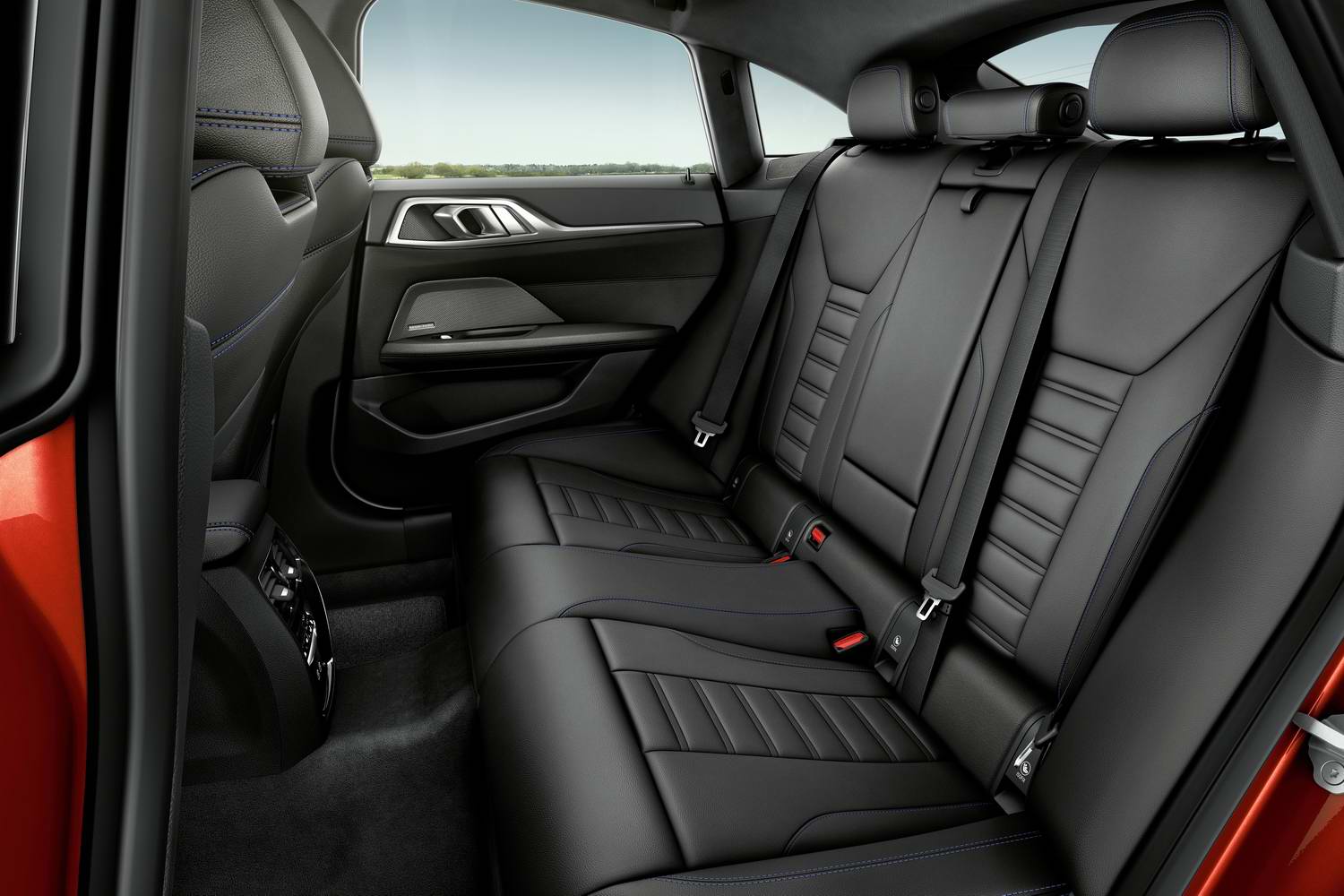 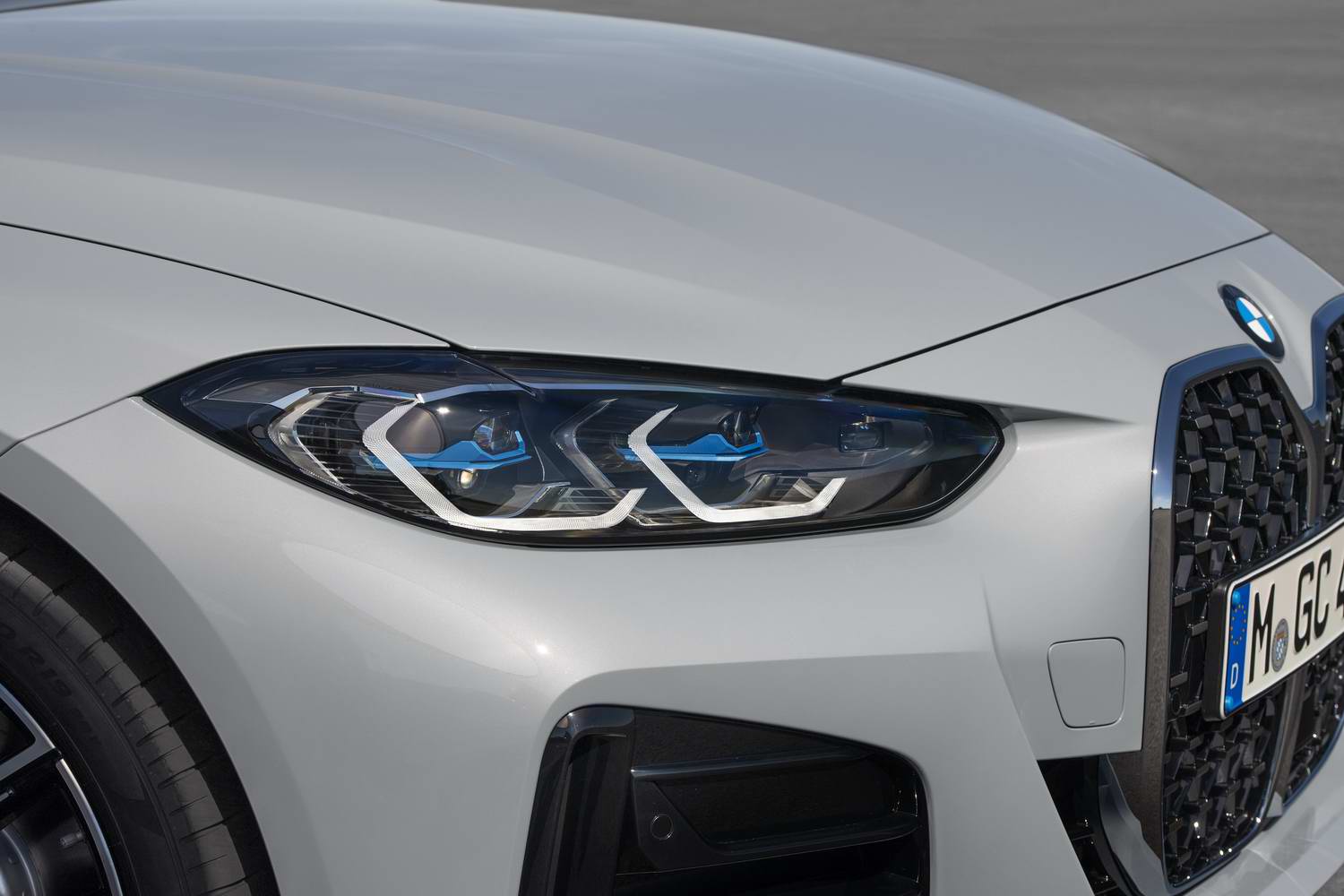 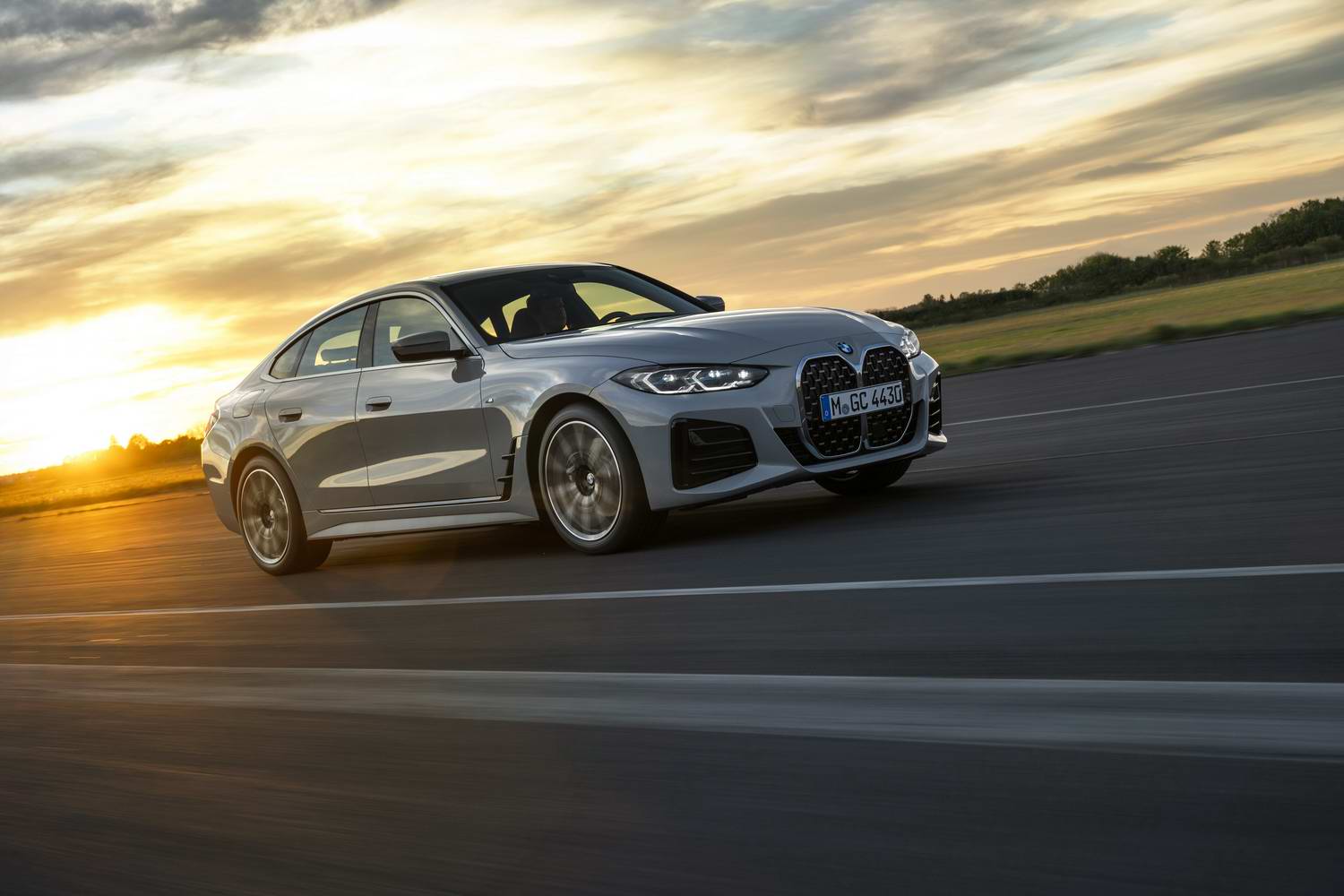 The second generation of BMW's 4 Series Gran Coupe will go on sale in Ireland in November 2021. It's the latest version of a model that shows that you don't have to go with a regular saloon or a big SUV in order to have practicality and style and it's a design that initially proved popular with the 6 Series Gran Coupe. It did so well that versions followed in the 4 Series, 8 Series and most recently the 2 Series.

The new 4 Series Gran Coupe does feature the controversial new BMW grille style, which has been discussed at length and either you like it, or you don't, so just this once, we won't dwell on it. The rest of the design is about sporty coupe looks with the inclusion of four doors, making the Gran Coupe a stylish choice for buyers, even those that need a little more practicality.

The new model is a full 143mm longer, 27mm wider and 53mm higher than its predecessor. That might not seem much, but it allows the space between the wheels to grow by 46mm and that means more legroom, especially for those in the back seats. The increased height also means more headroom in the back, which will reduce the slightly claustrophobic feeling that often comes with coupes. The boot is decent too, holding 470 litres, or a substantial 1,270 litres if you fold the back seats down.

The new 4 Series Gran Coupe is not only about practicality, as BMW says it has also given it a deliberately sporty focus. This is especially true in the M440i xDrive variant with its xDrive four-wheel drive and turbo-charged straight-six petrol engine that benefits from 48-volt mild-hybrid technology. This provides a bit of electric boost (11hp) as well as allowing more time with the engine turned off. The technology is also used in the diesel models.

Not surprisingly, there's lots of technology to choose from, including up to 40 different driver assistance functions such as speed limit information, parking assistant and lane control assistant. There's the option of the BMW Live Cockpit Professional system that features a 12.3-inch digital instrumentation display and a 10.25-inch infotainment screen, too.

Over-the-air vehicle software updates are included, as is the cloud-based navigation system. You can even have "deep integration" of the Amazon Alex app, although we're not really sure what that means. We do understand Apple CarPlay and Android Auto though, and the 4 Series Gran Coupe integrates with both of those.

Read our reviews of the BMW 4 Series