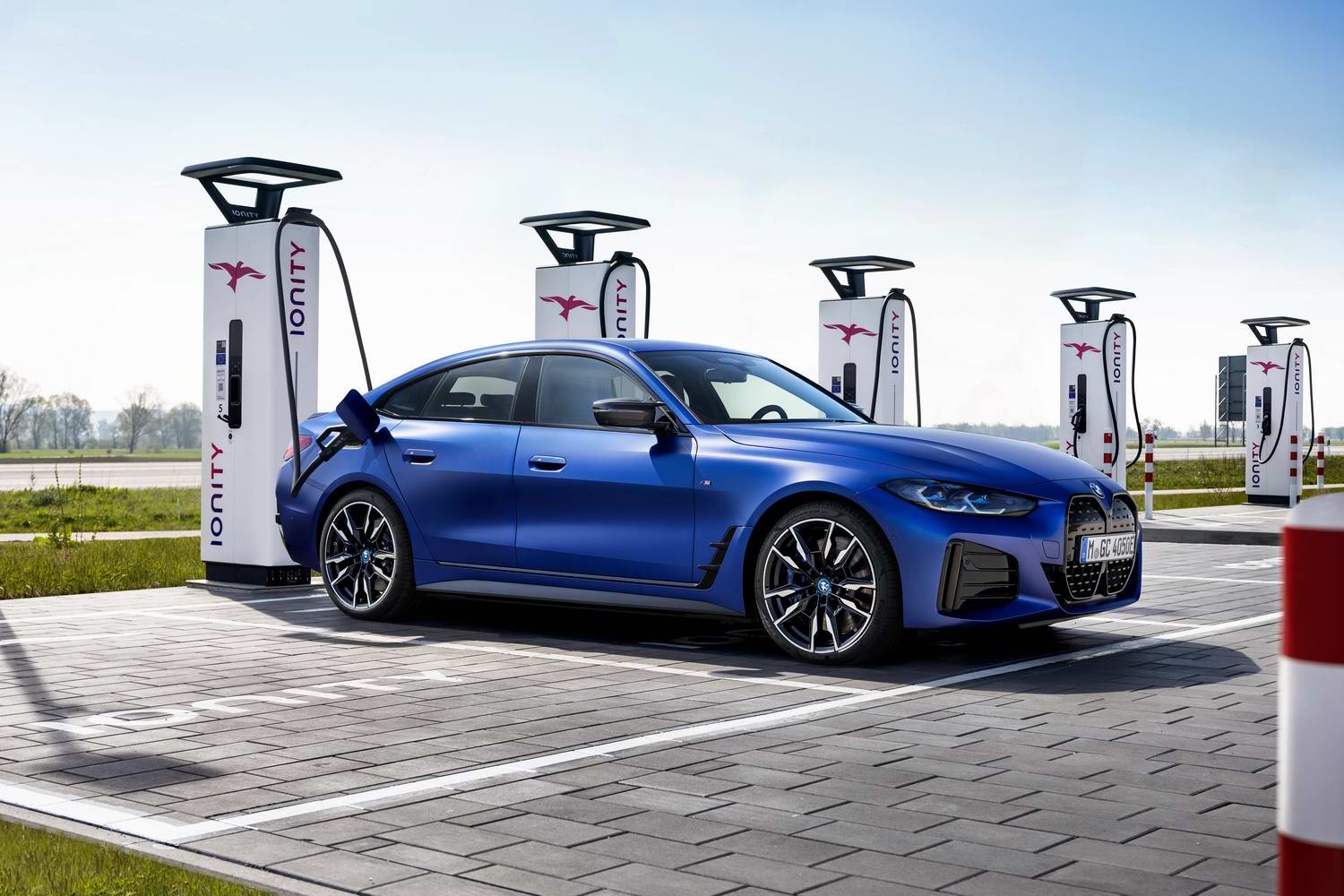 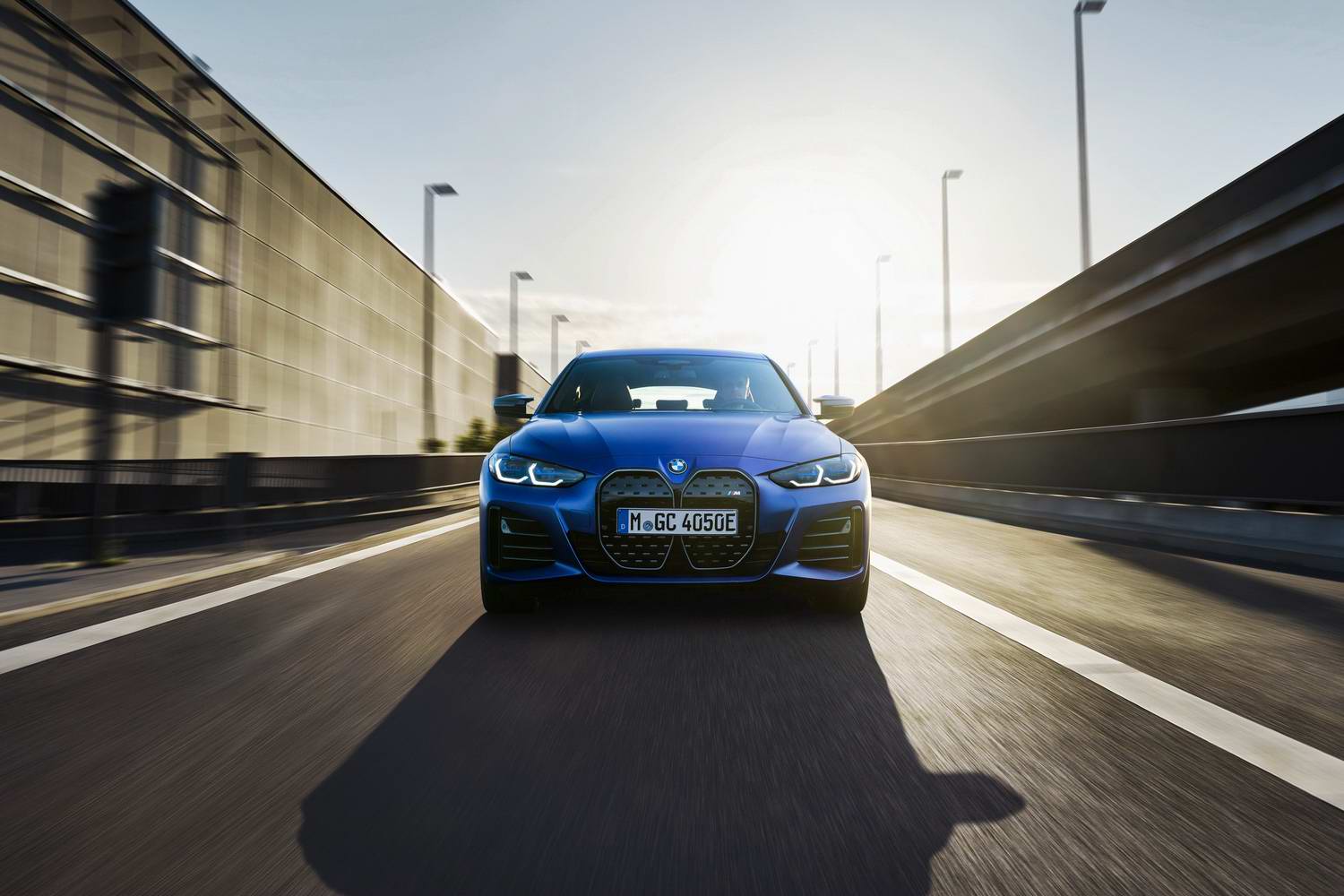 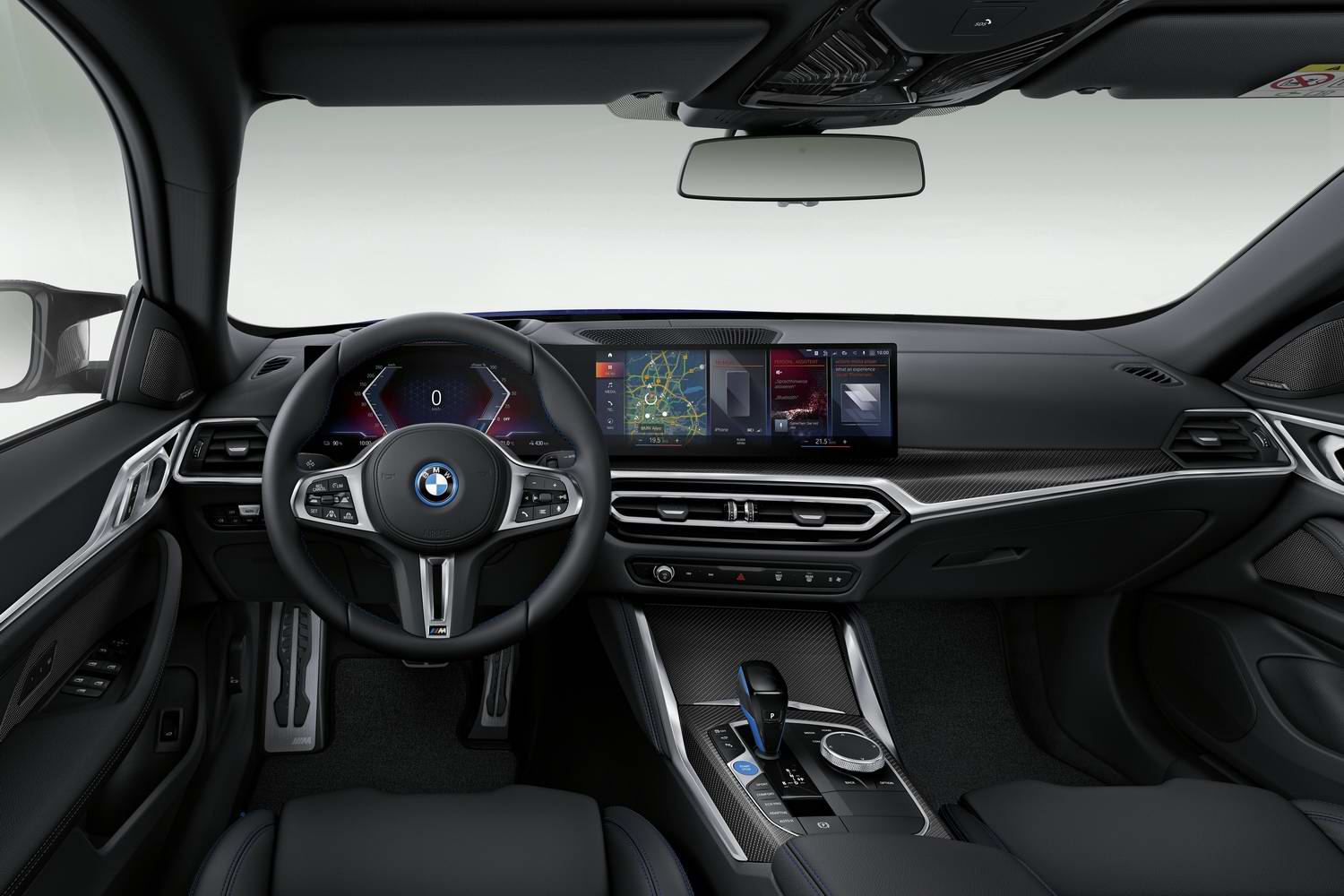 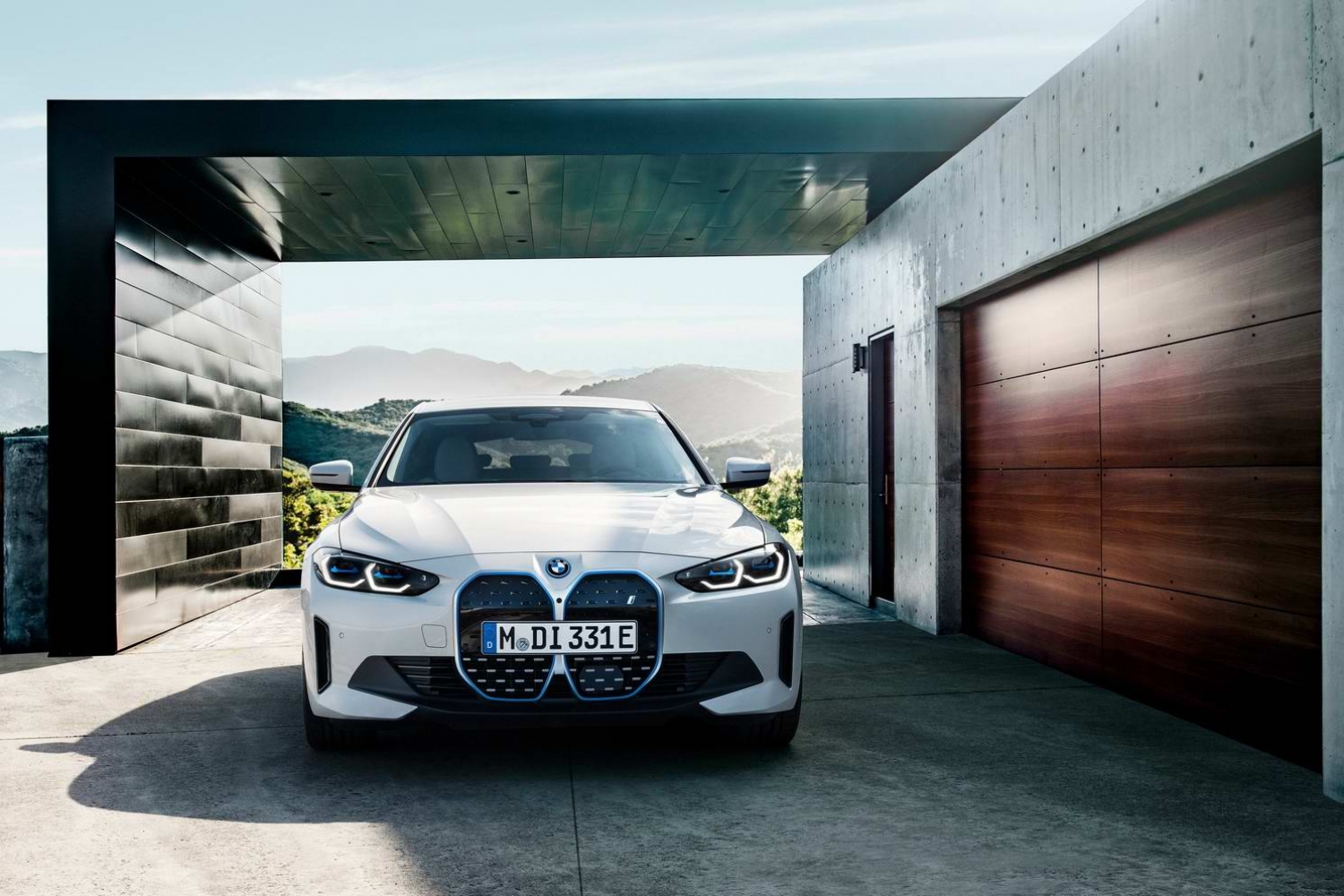 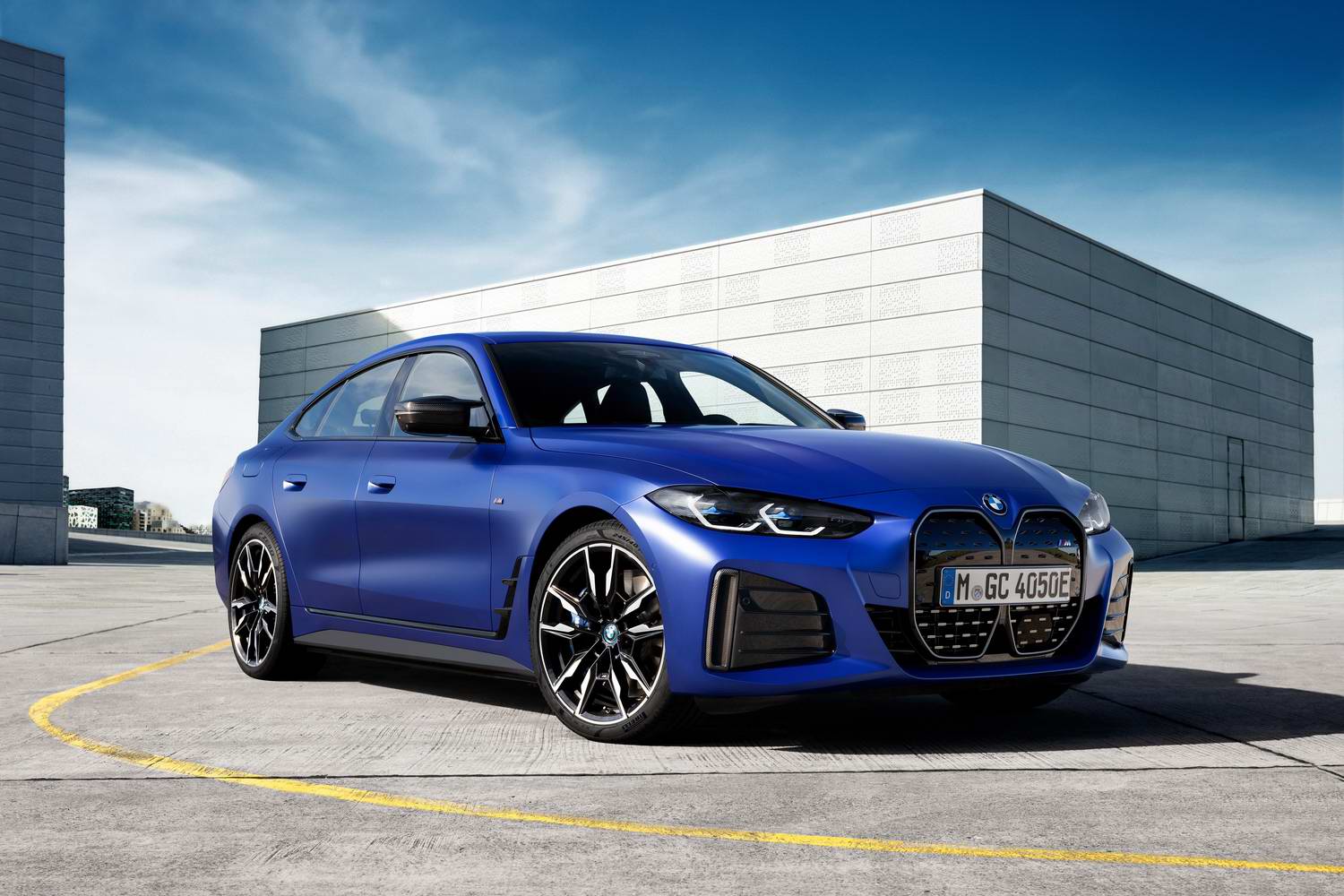 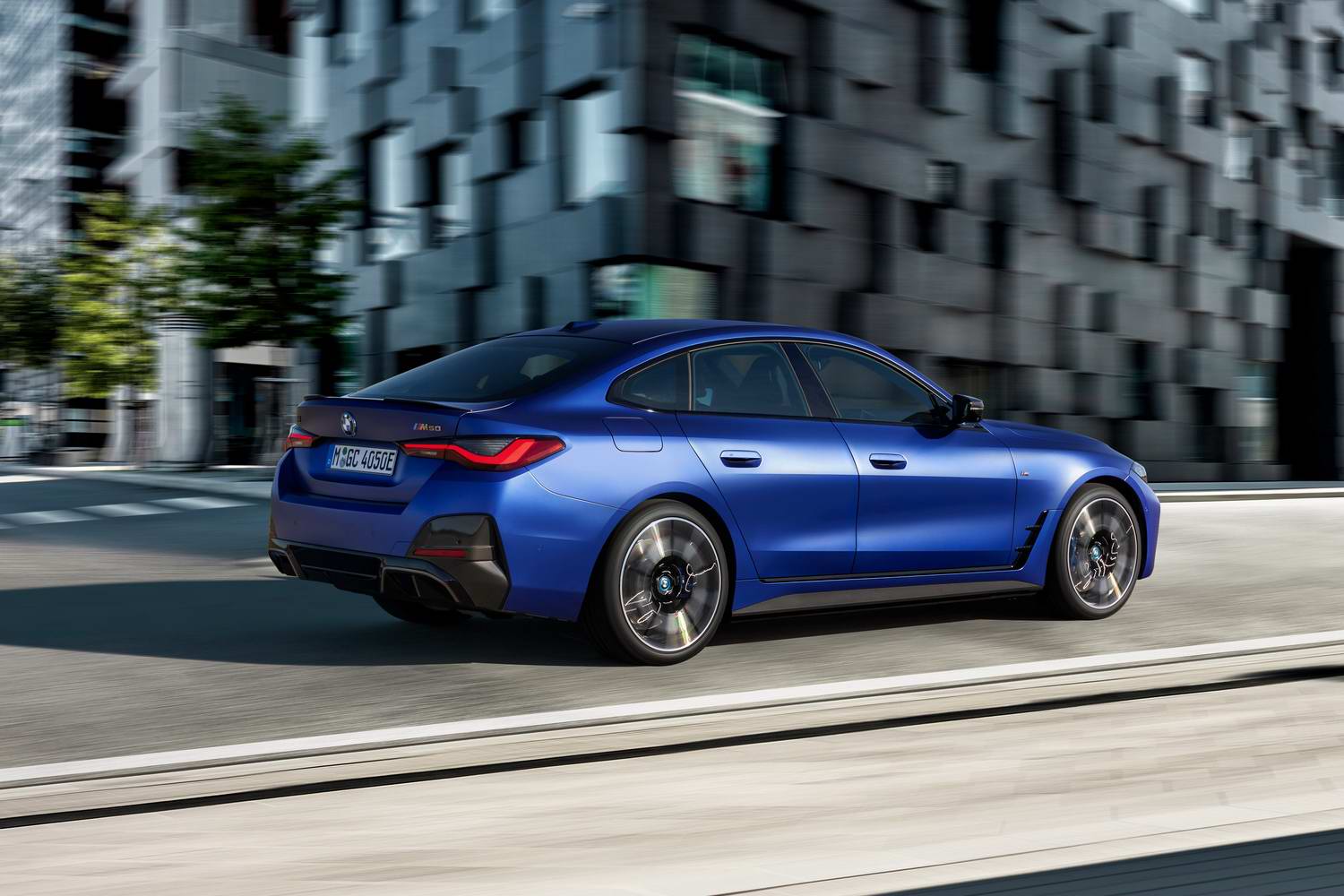 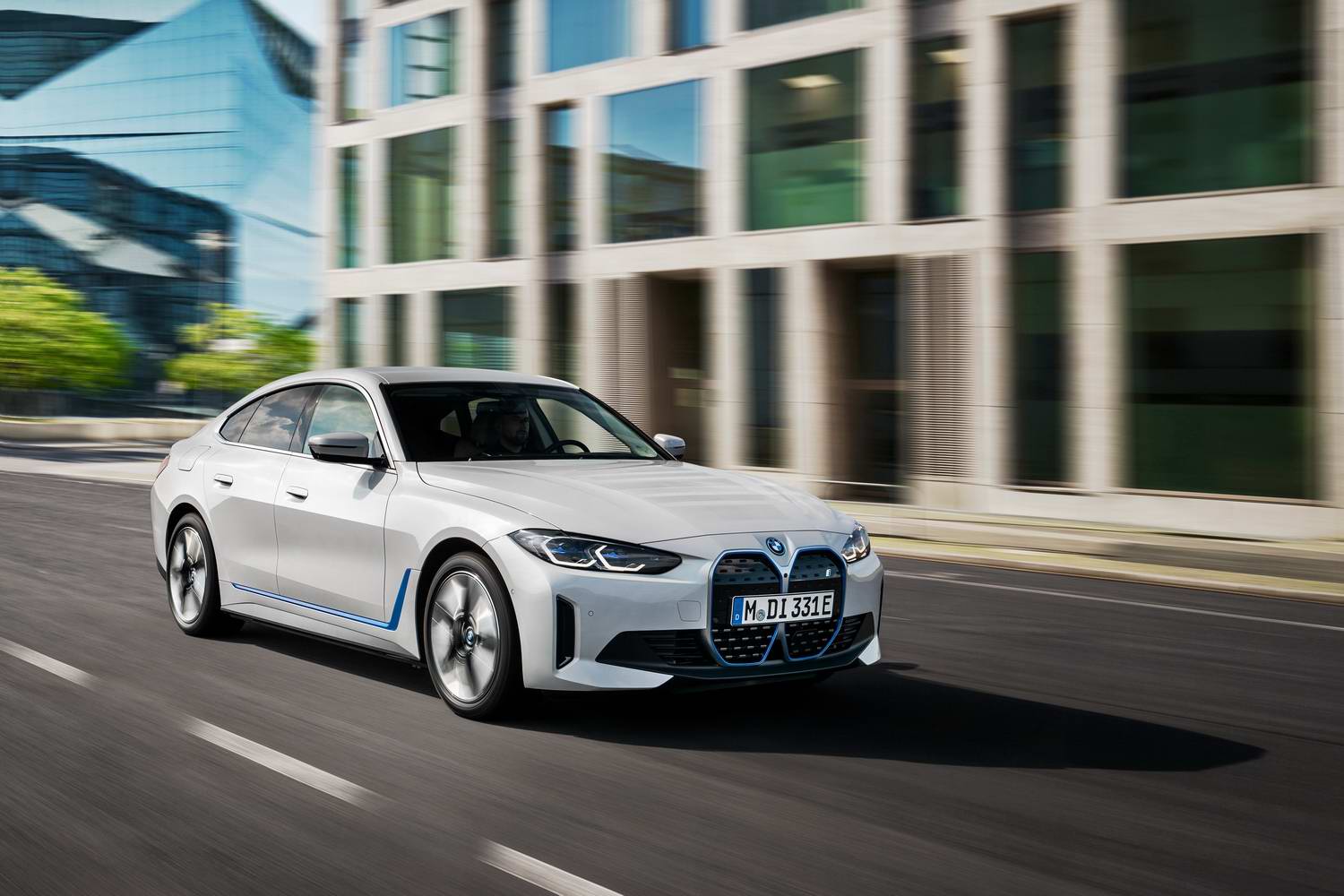 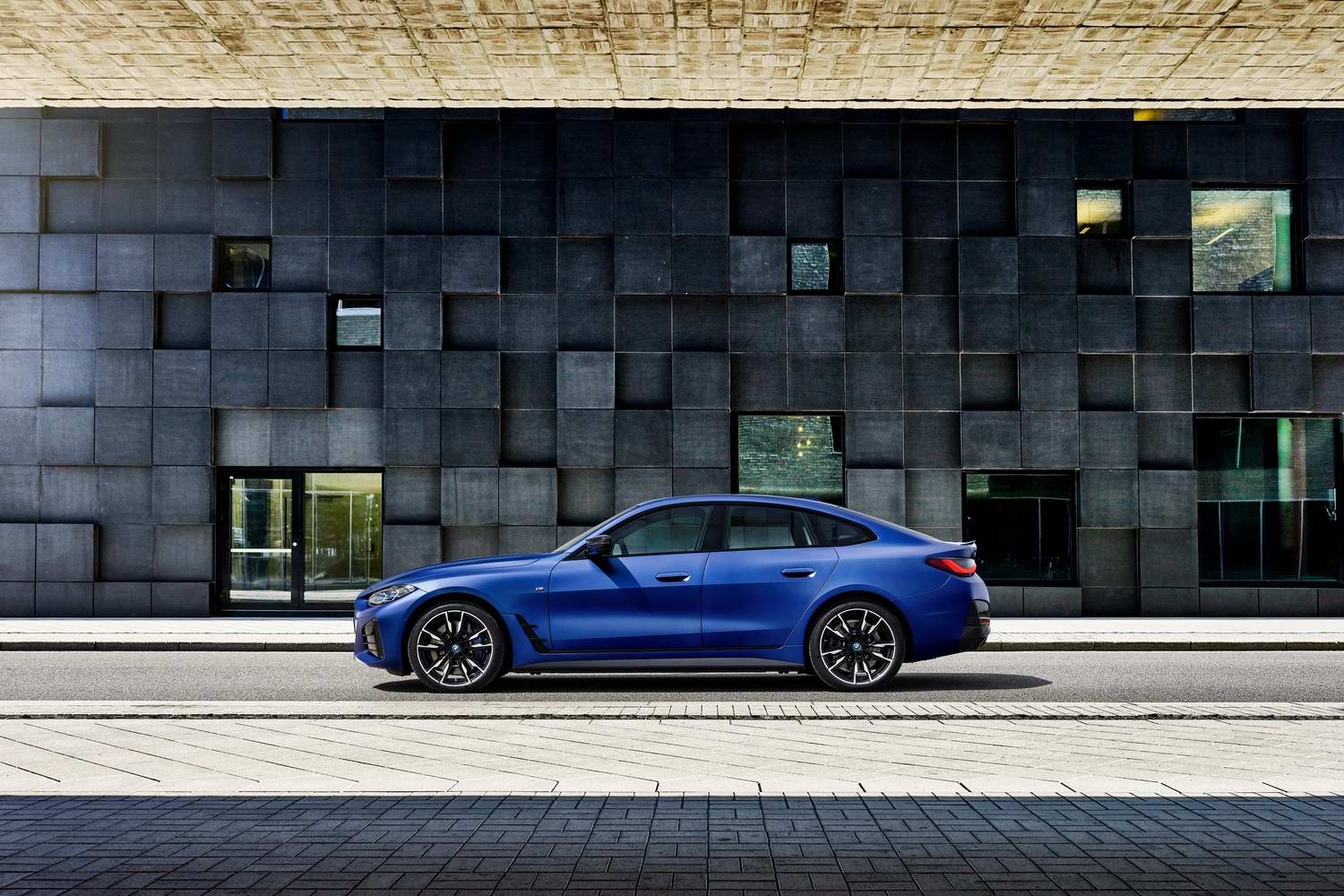 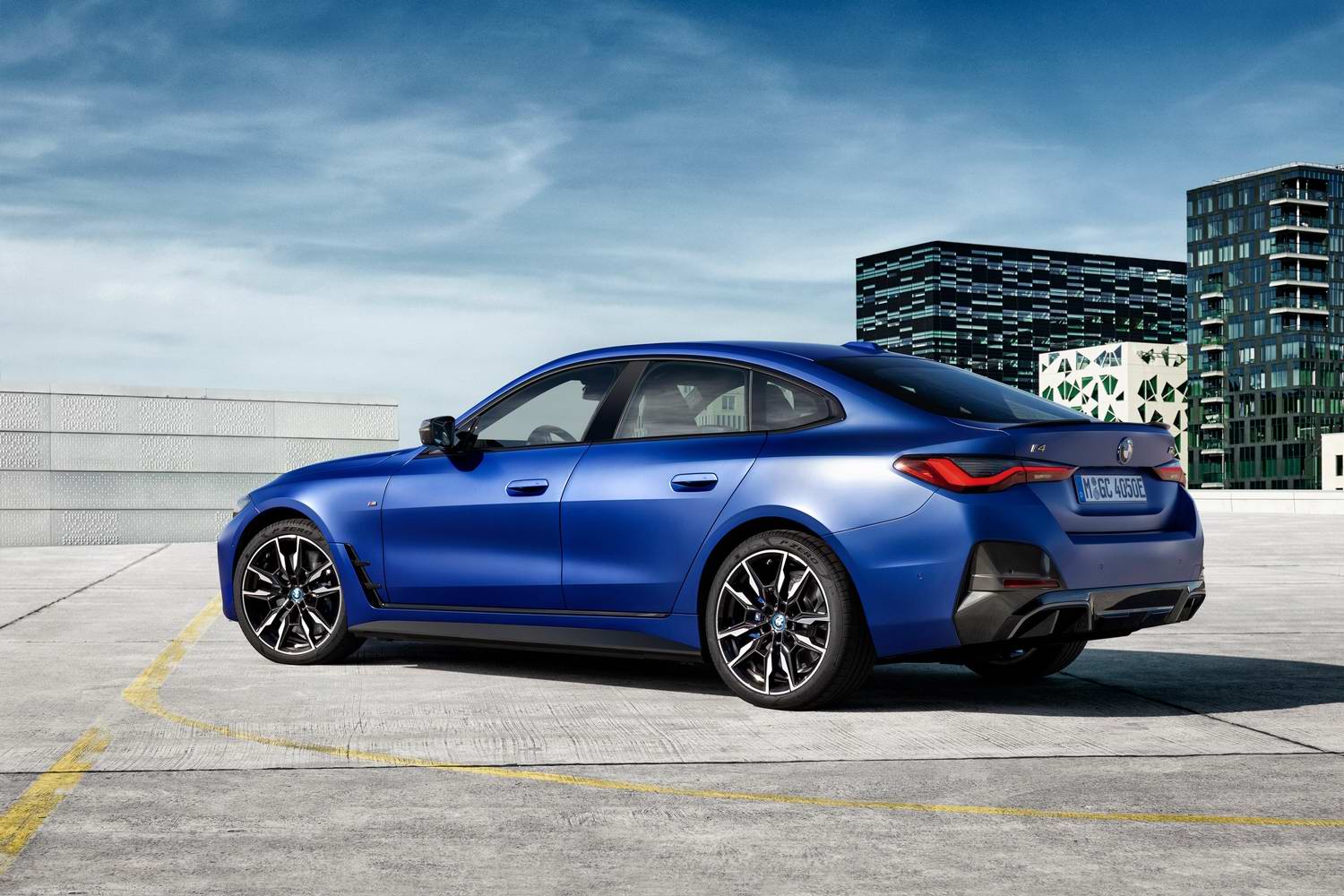 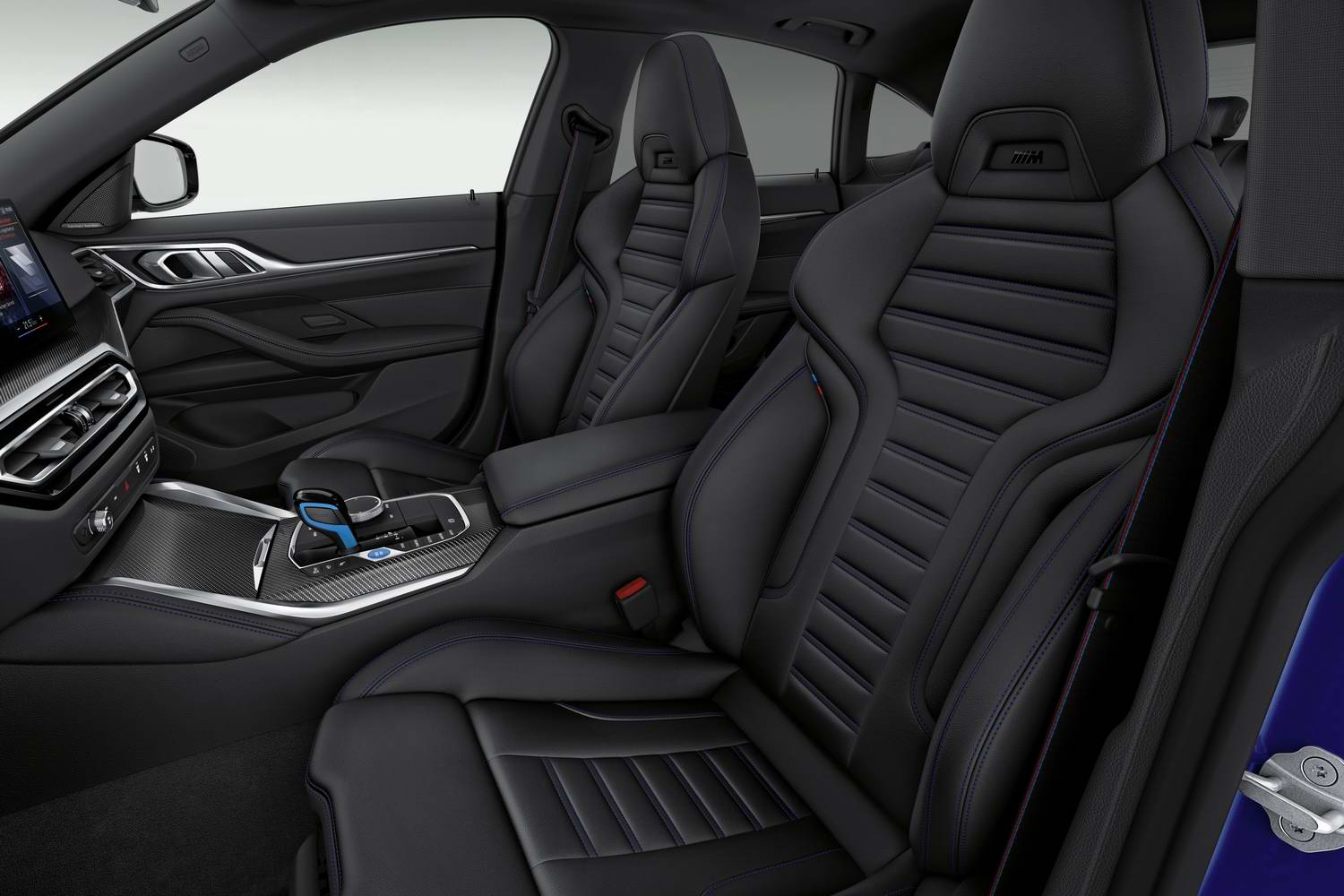 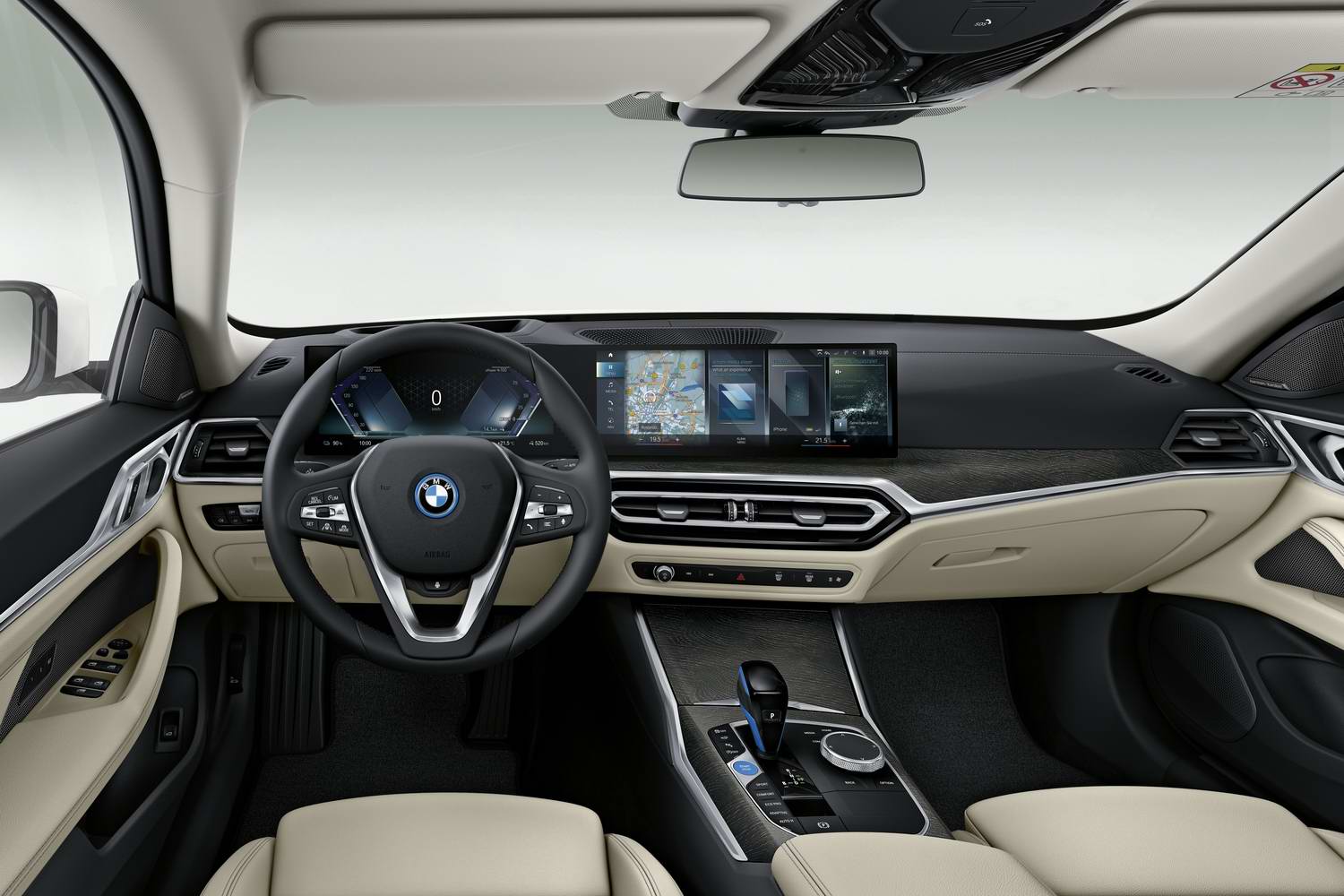 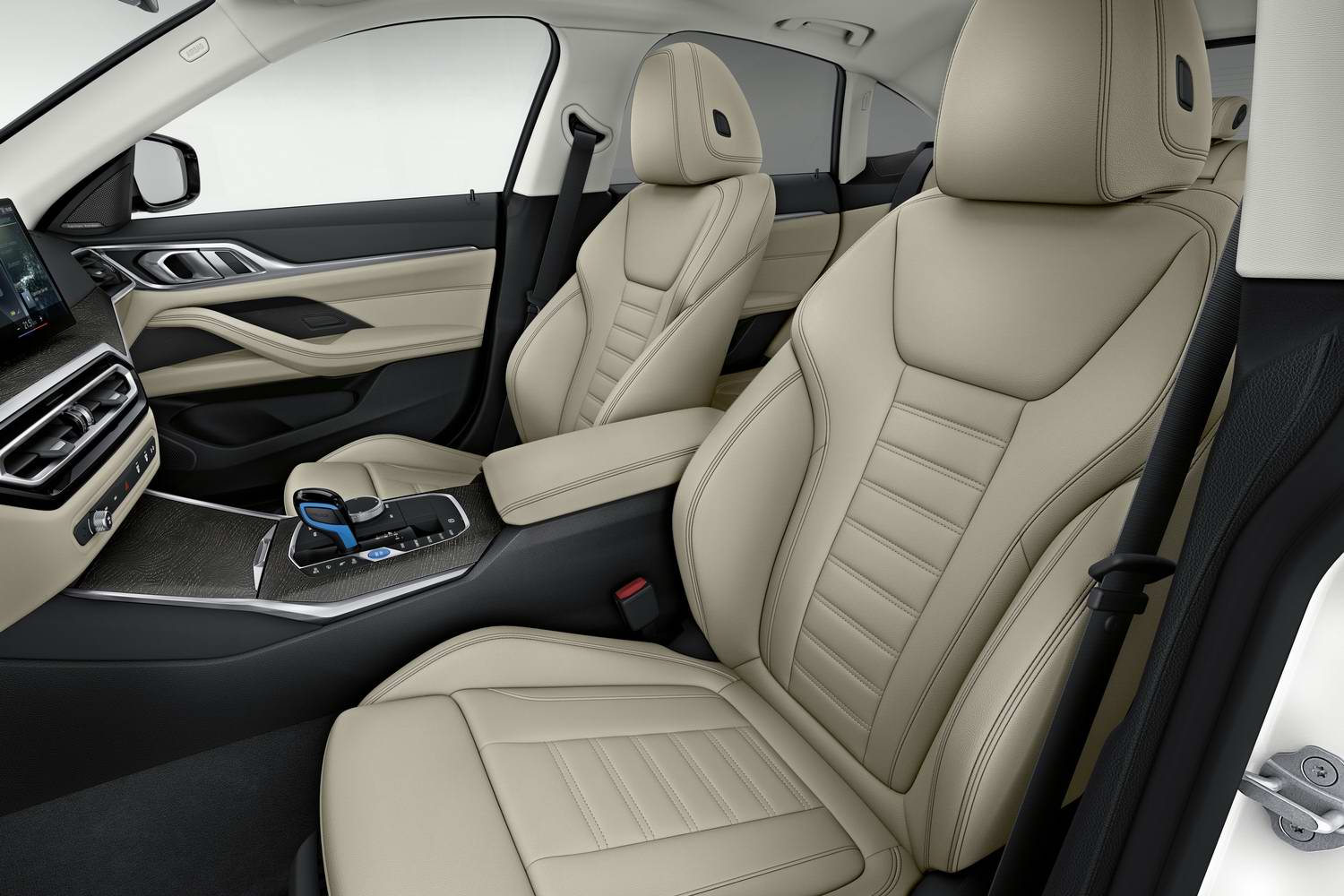 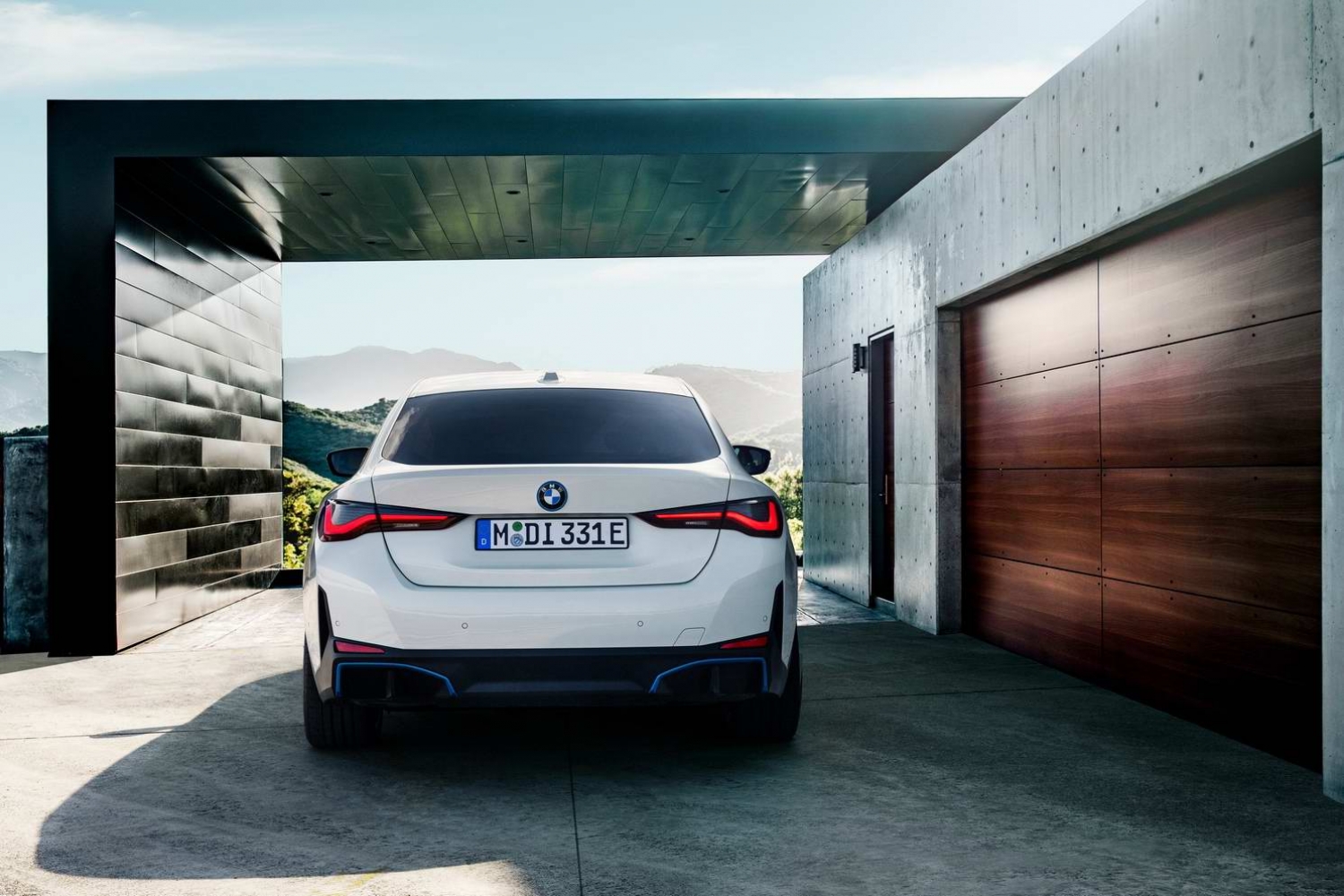 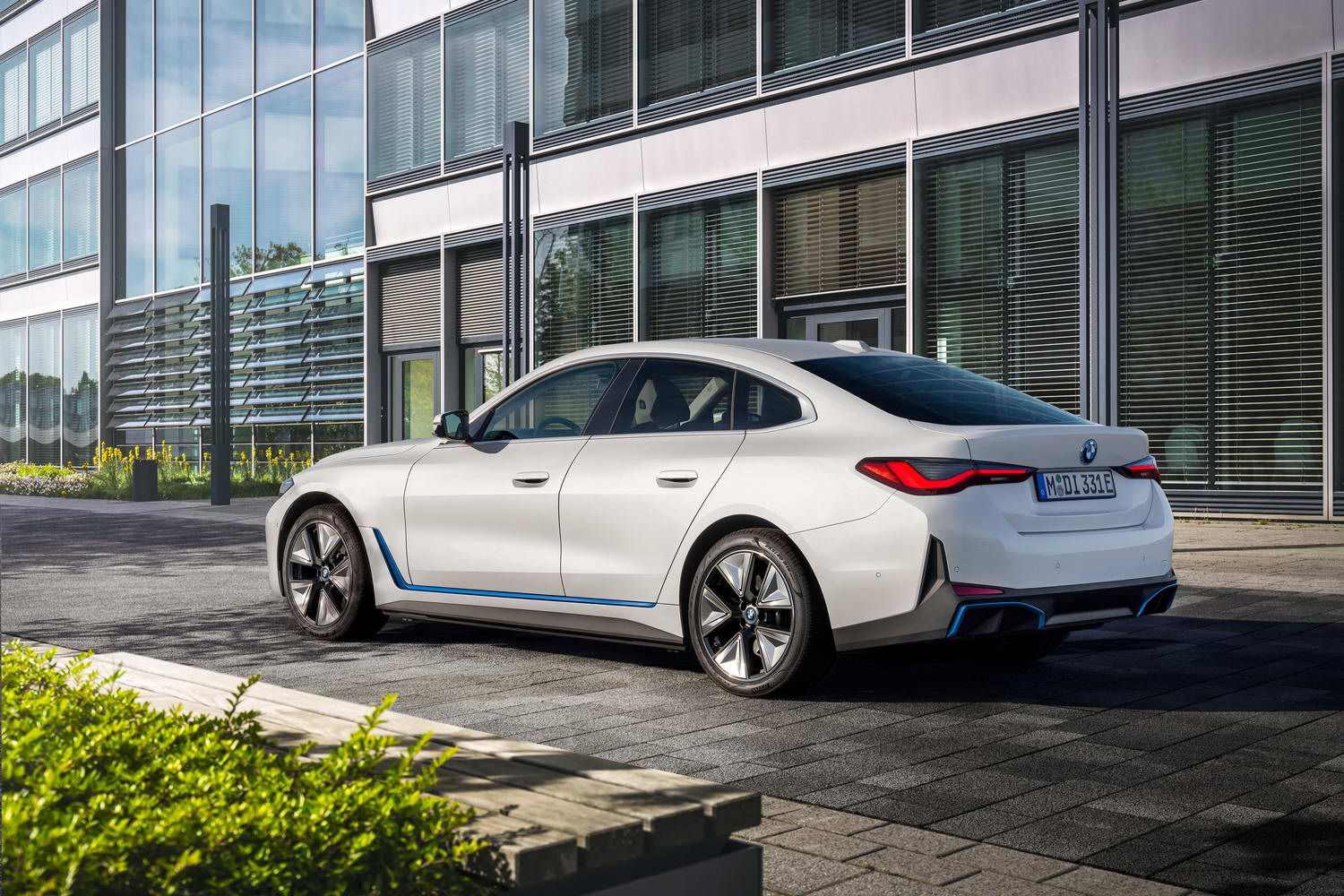 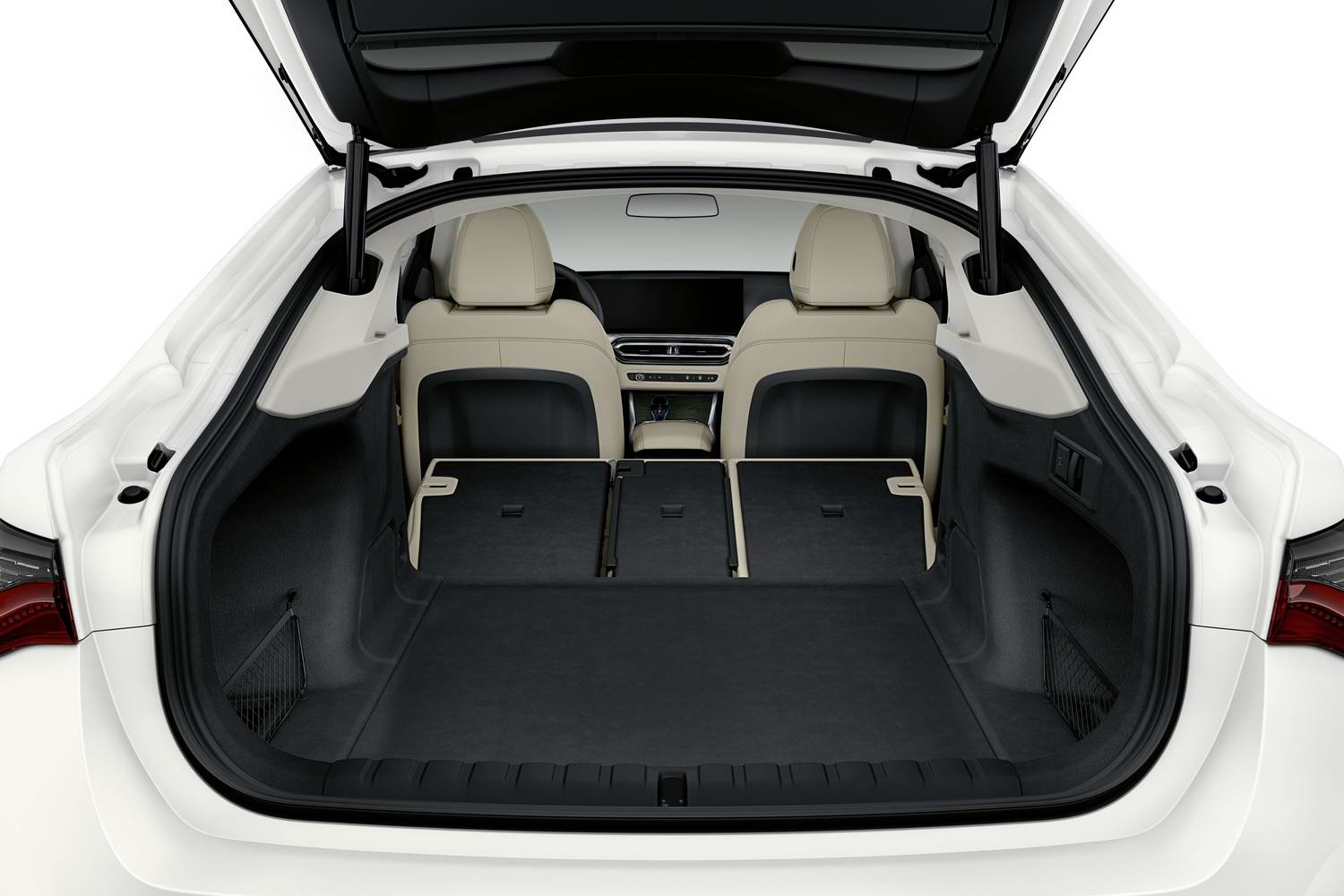 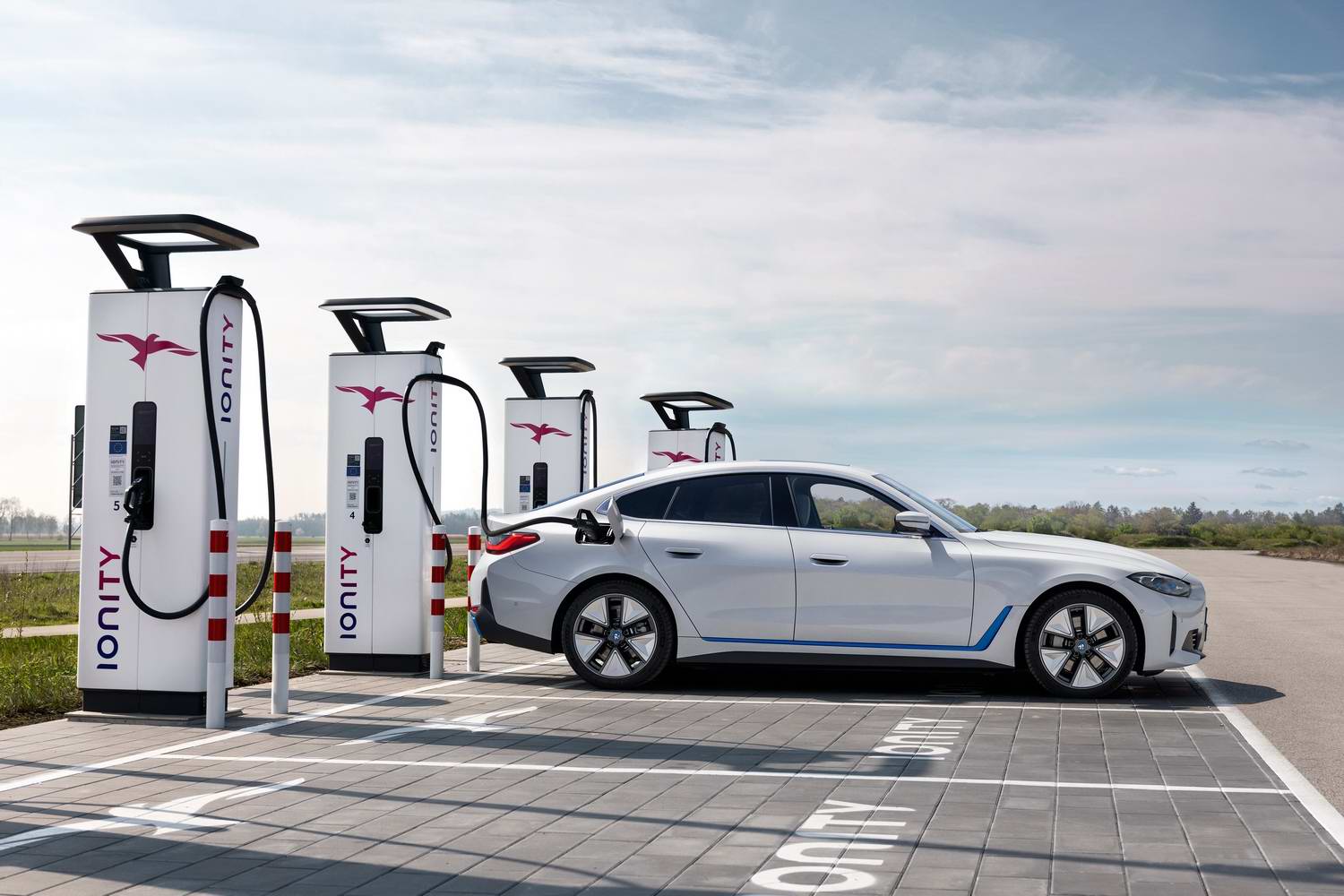 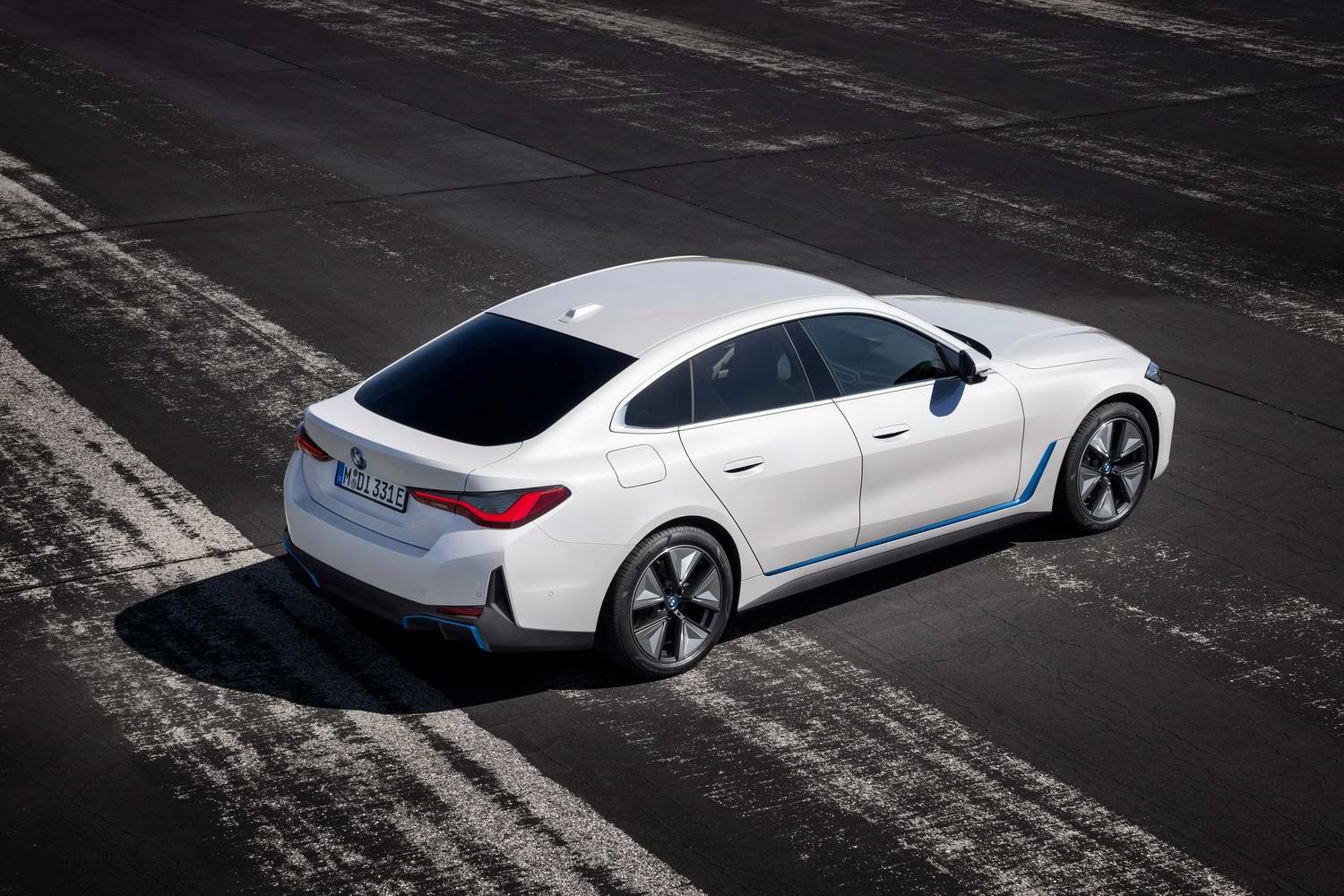 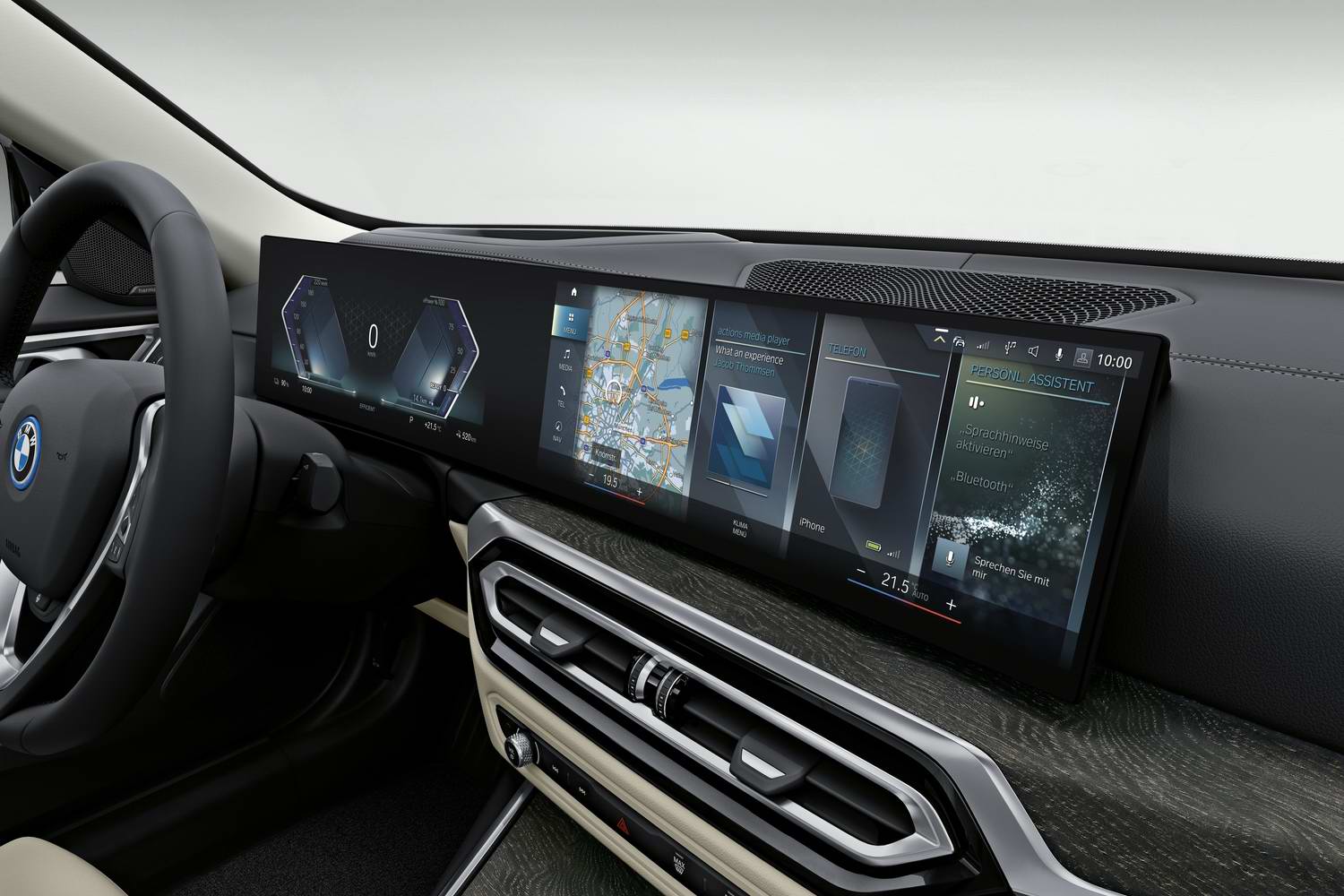 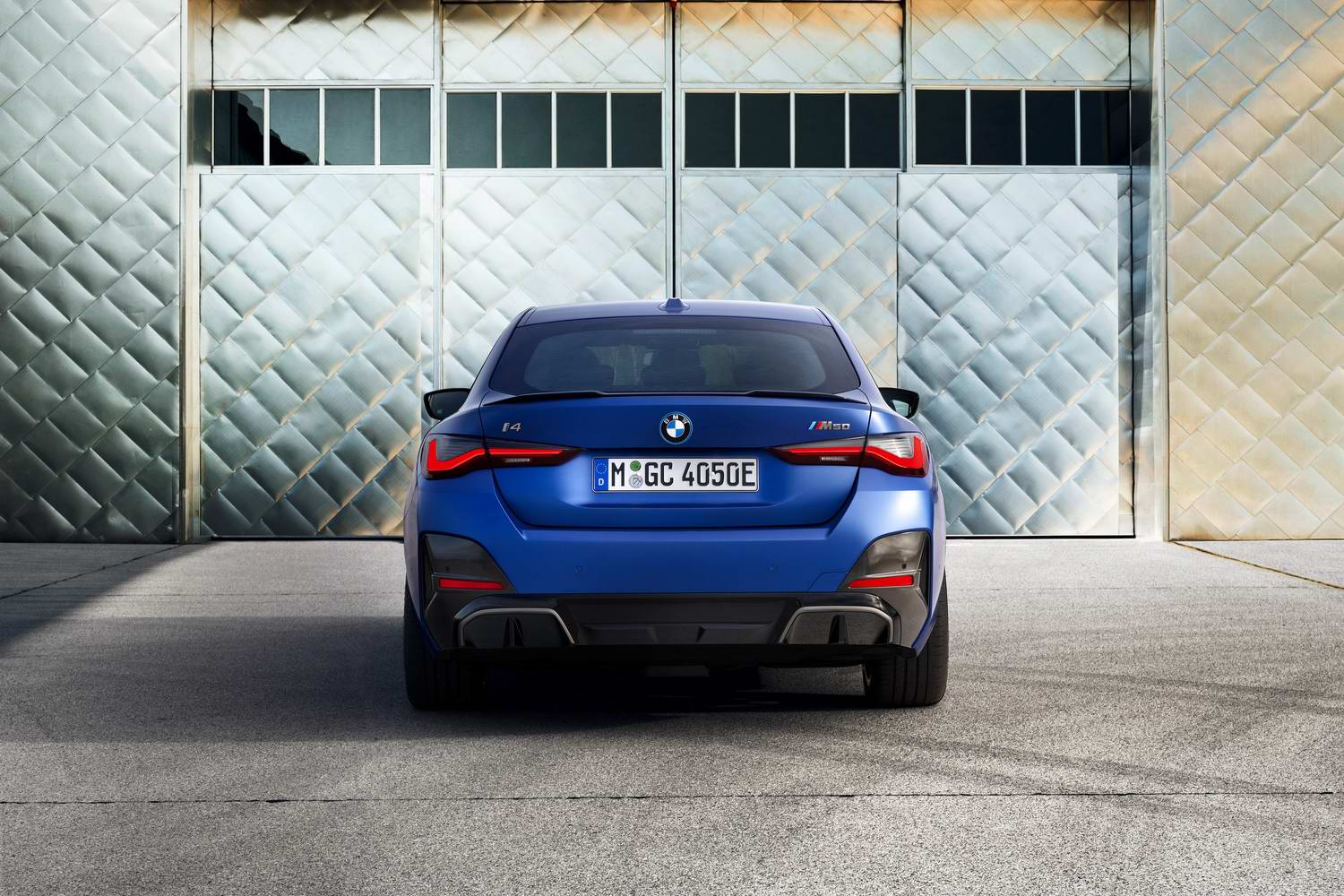 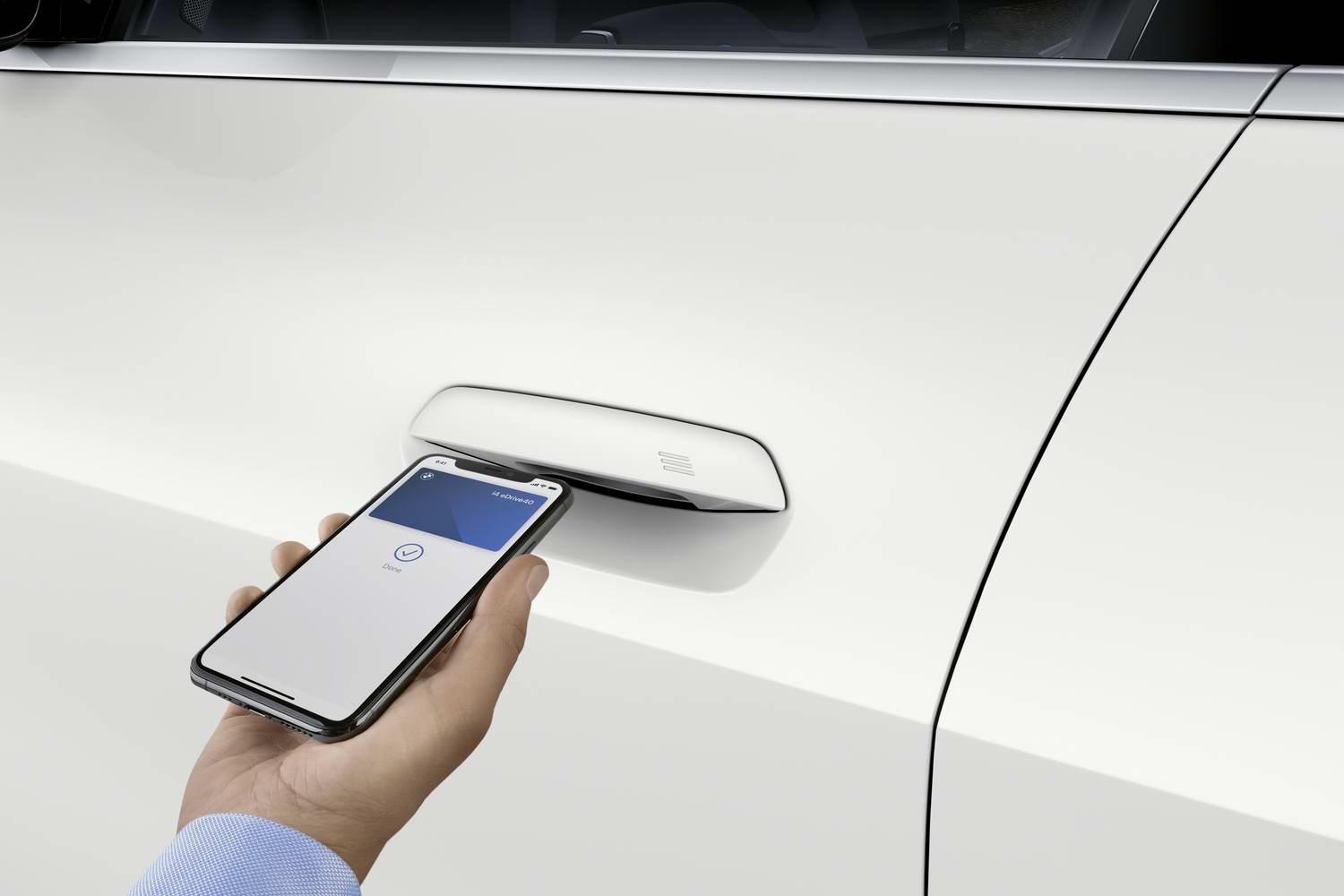 BMW Ireland has confirmed that its next new electric car, the i4 Gran Coupe, will go on sale before the end of 2021. Pricing will start from €63,565 and there will be two different core models, including an M4-chasing variant called the i4 M50.

The BMW i4 is an electric vehicle (EV) that offers a driving range when fully charged of up to 590km. That in itself is impressive, but connect up to a 200kW DC fast-charger and the entry-level i4 eDrive40 Sport can add up to 164km in just ten minutes.

Practicality is not just about the distance you can drive, because the i4 is a Gran Coupe with four passenger doors and a wide tailgate that opens electrically to reveal 470 litres of boot space. This is expandable to 1,290 litres with the rear seats folded down.

It's all about the premium feel you expect of a BMW inside too, with sports seats and steering wheel, a familiar centre console with specific design details, plenty of space for passengers and all the connectivity we expect these days.

Buyers of the latest BMW M4 Competition could be in for a shock, because at the top of the i4 range sits the i40 M50, which has 544hp, 41hp more than the petrol-powered M4 Competition. It's no slouch either, capable to reaching 100km/h just a tenth of a second slower than the M4 at 3.9 seconds. That's quicker than a Porsche Taycan 4S, incidentally, making the i4 something of a stealth machine. It won't even have to recharge that often because BMW is quoting a range of 510km and a 140km top-up in ten minutes on a fast-charger.

Legendary film score composer, Hans Zimmer, has used his skills to create something called the BMW IconicSounds Electric system, an option on all models. Zimmer, who made the Days of Thunder soundtrack among many others, has created sounds that are designed to reflect the car's acceleration and overall speed. It could work, it could be a gimmick, we'll have to wait and see.

Irish pricing for the BMW i4