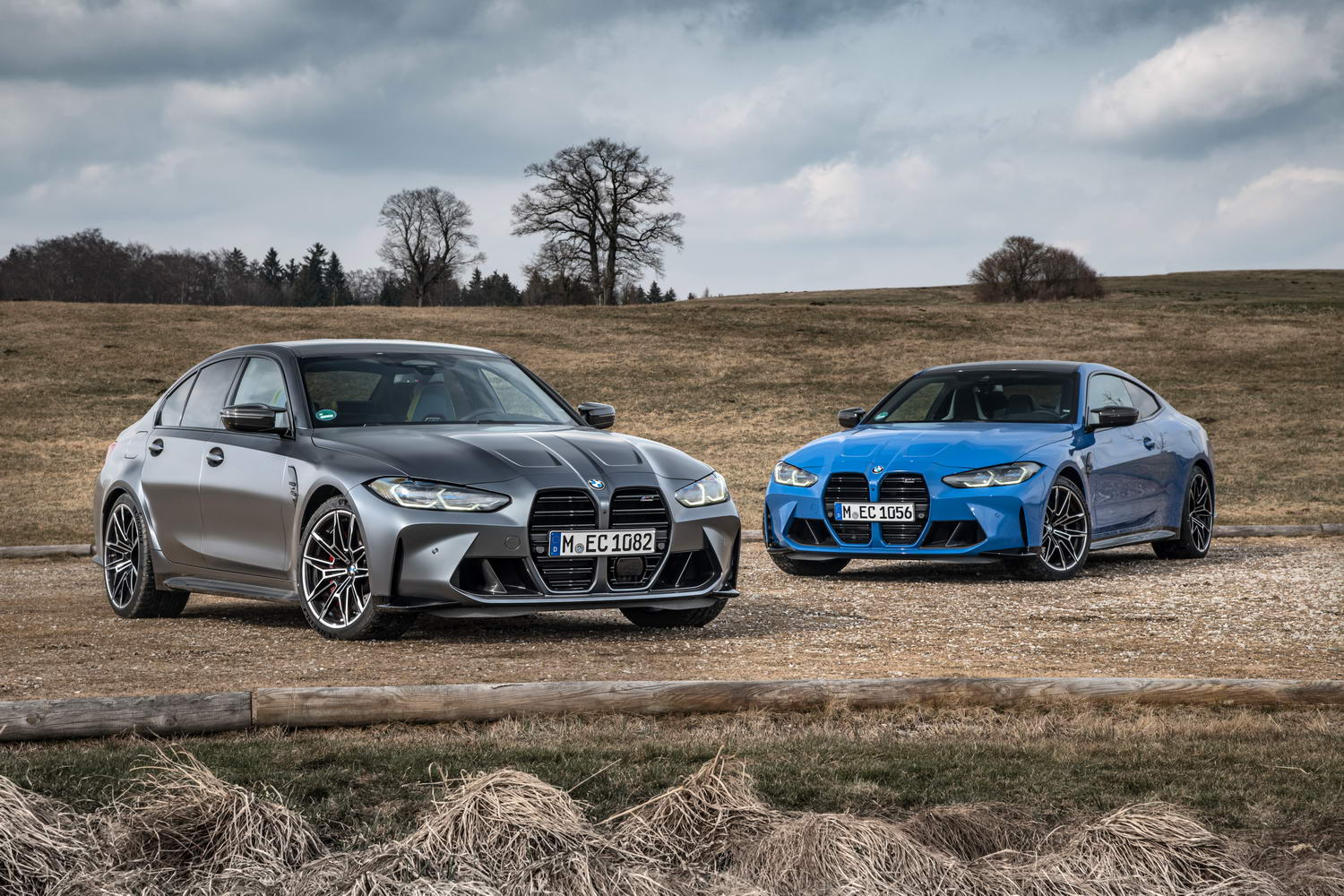 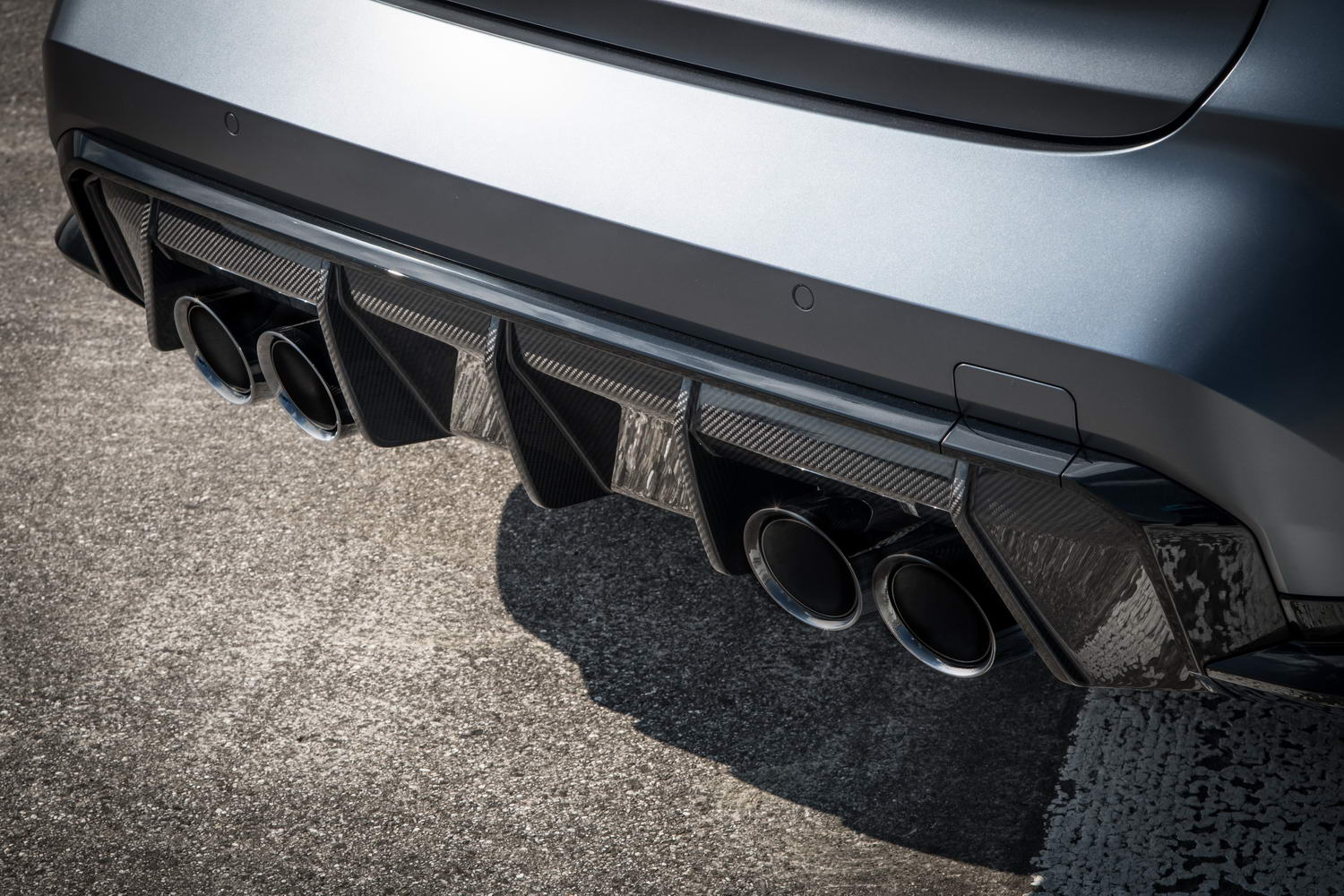 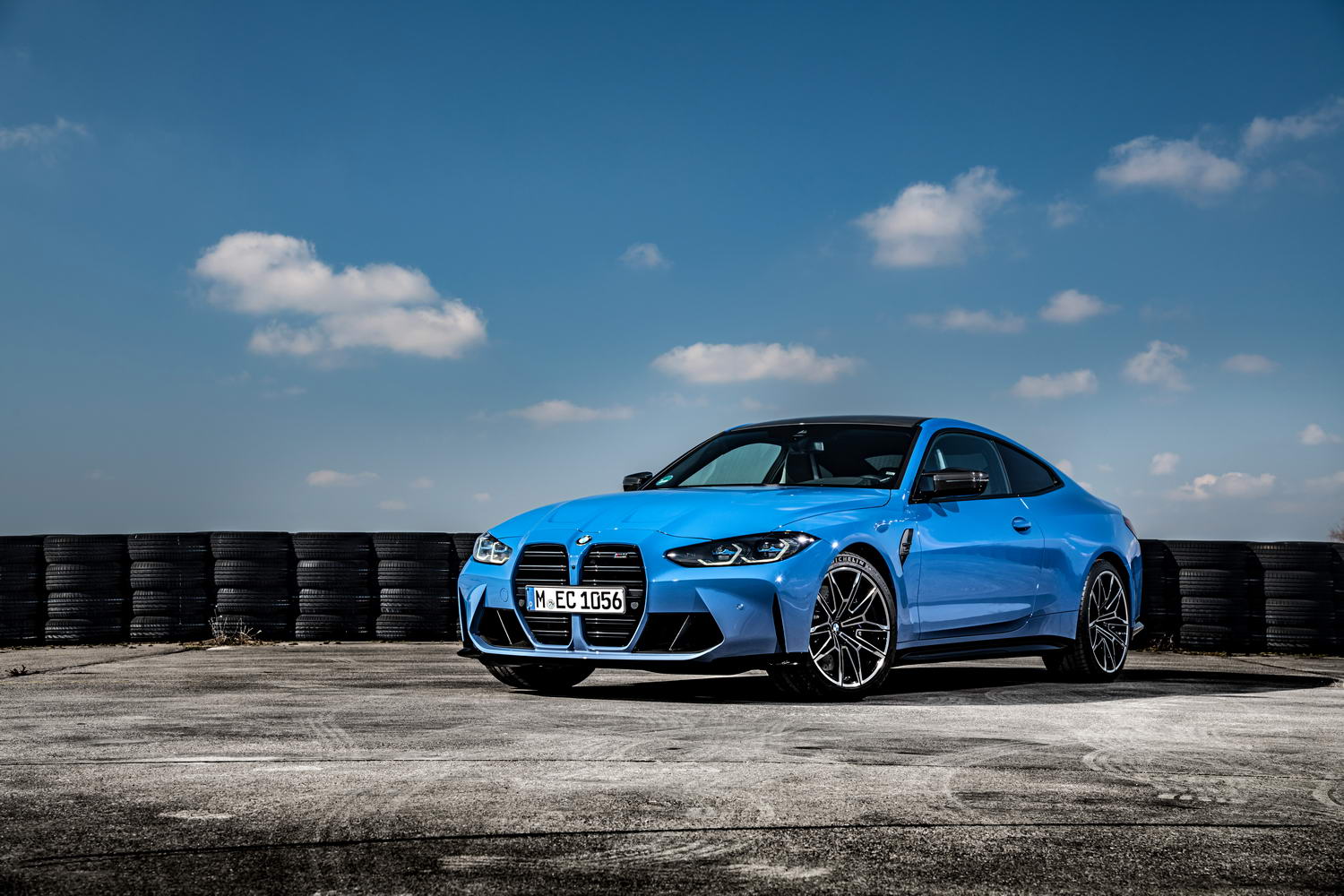 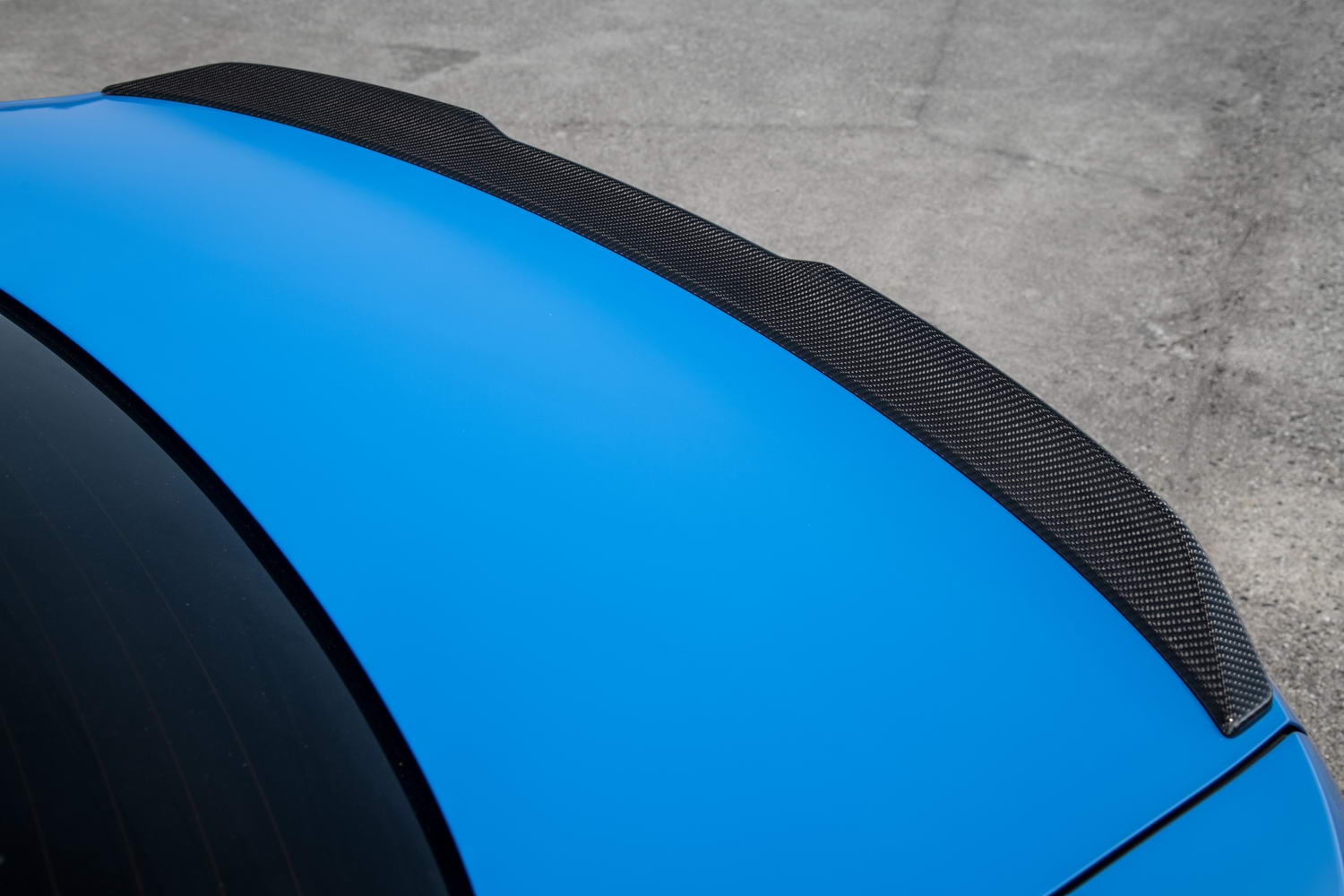 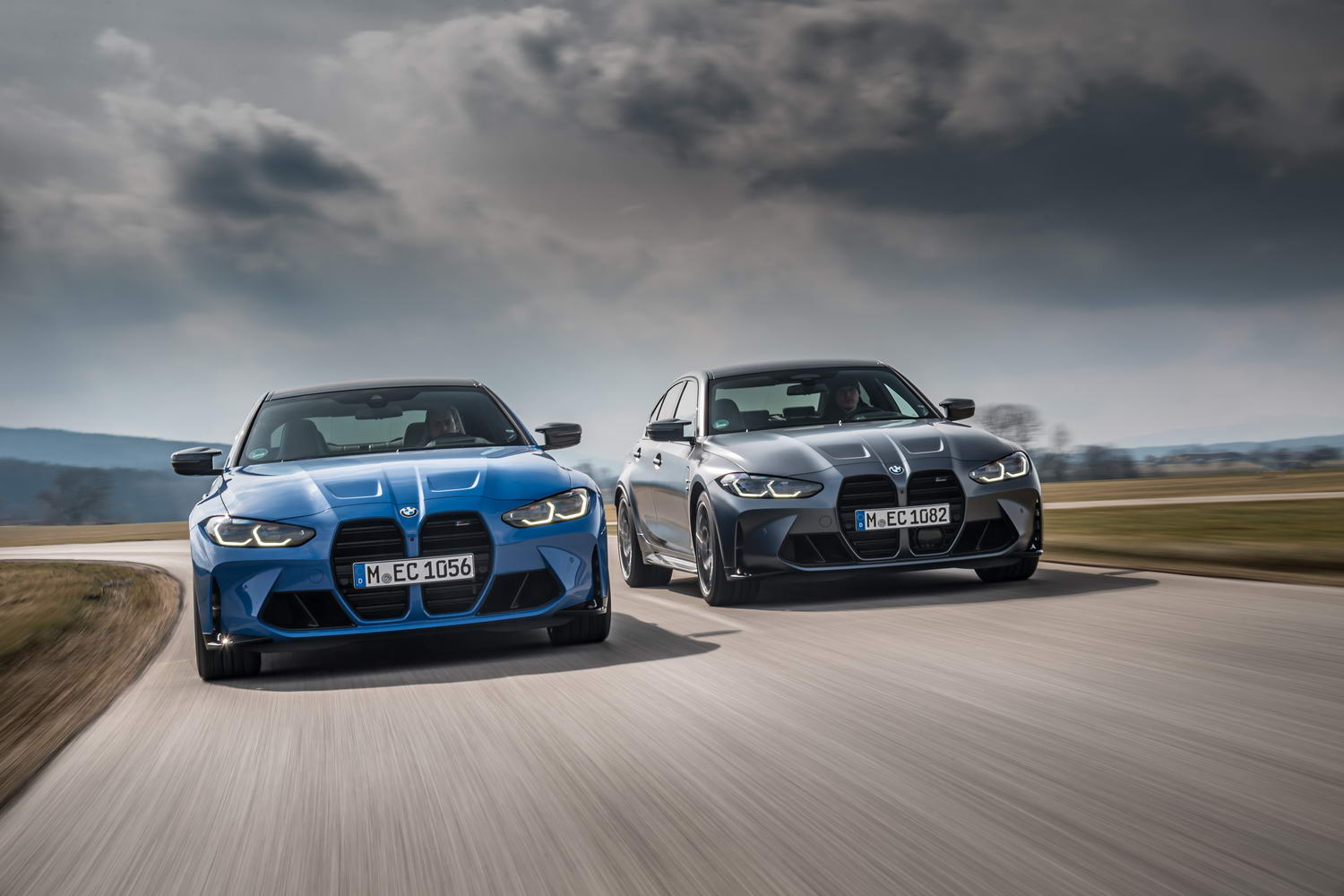 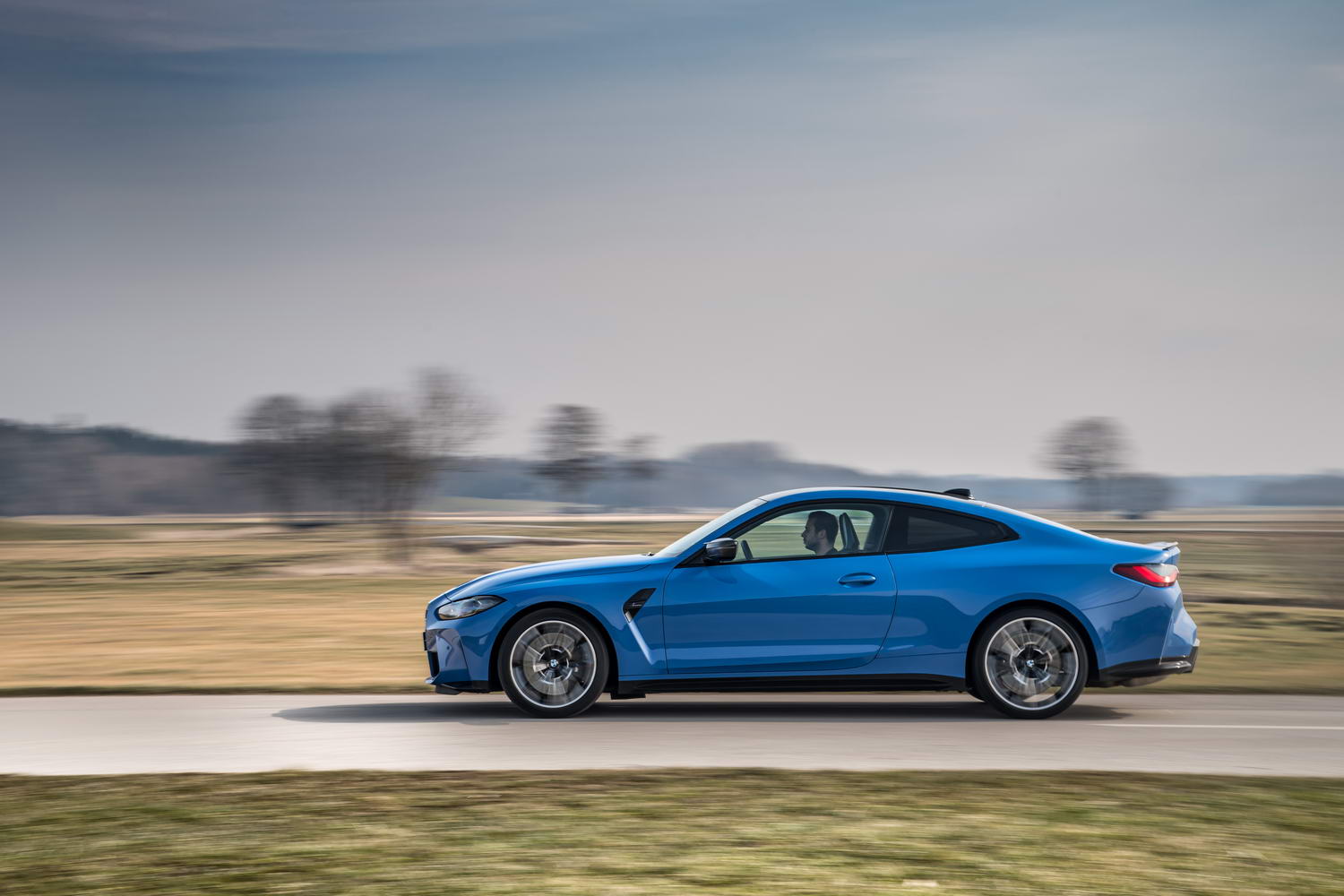 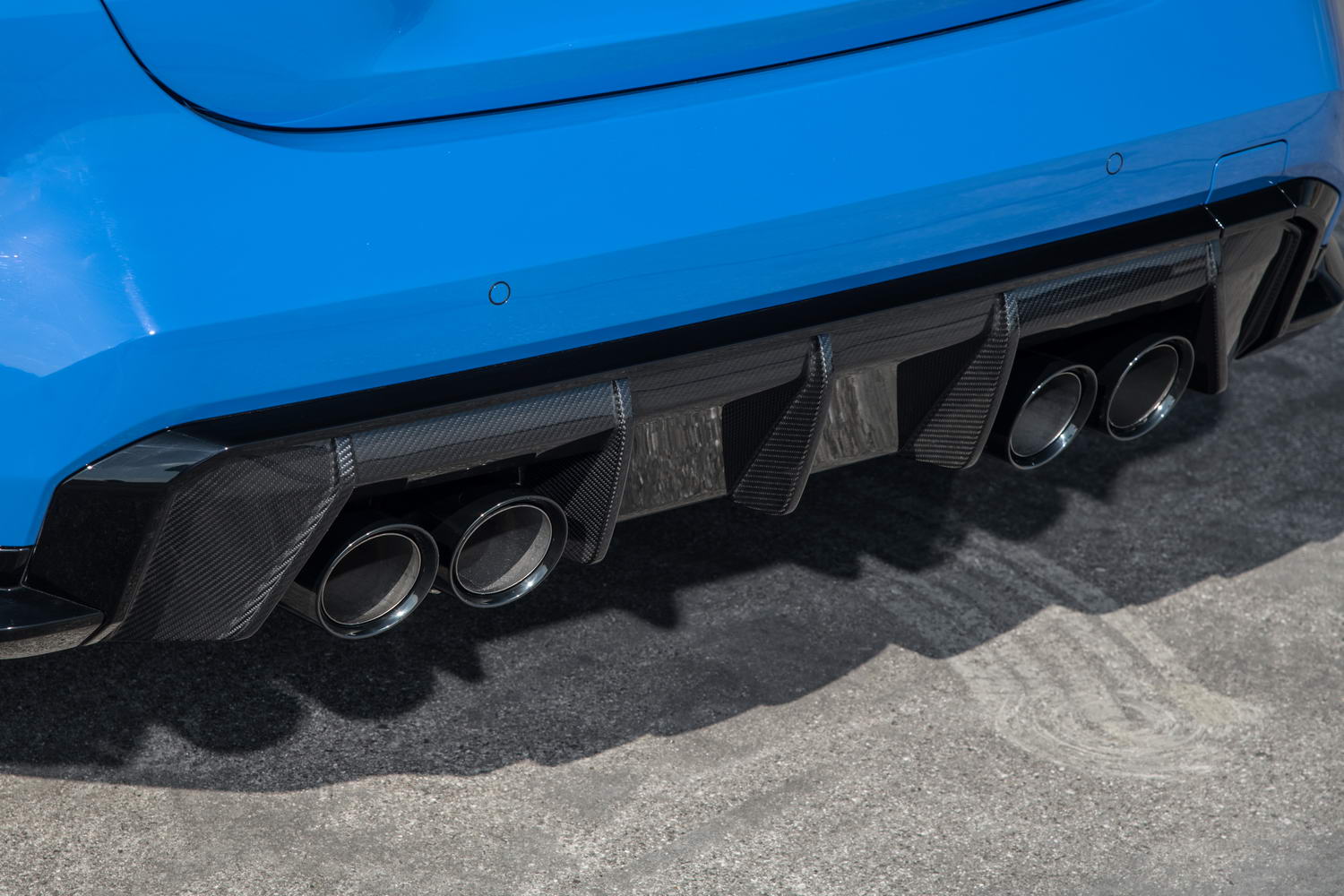 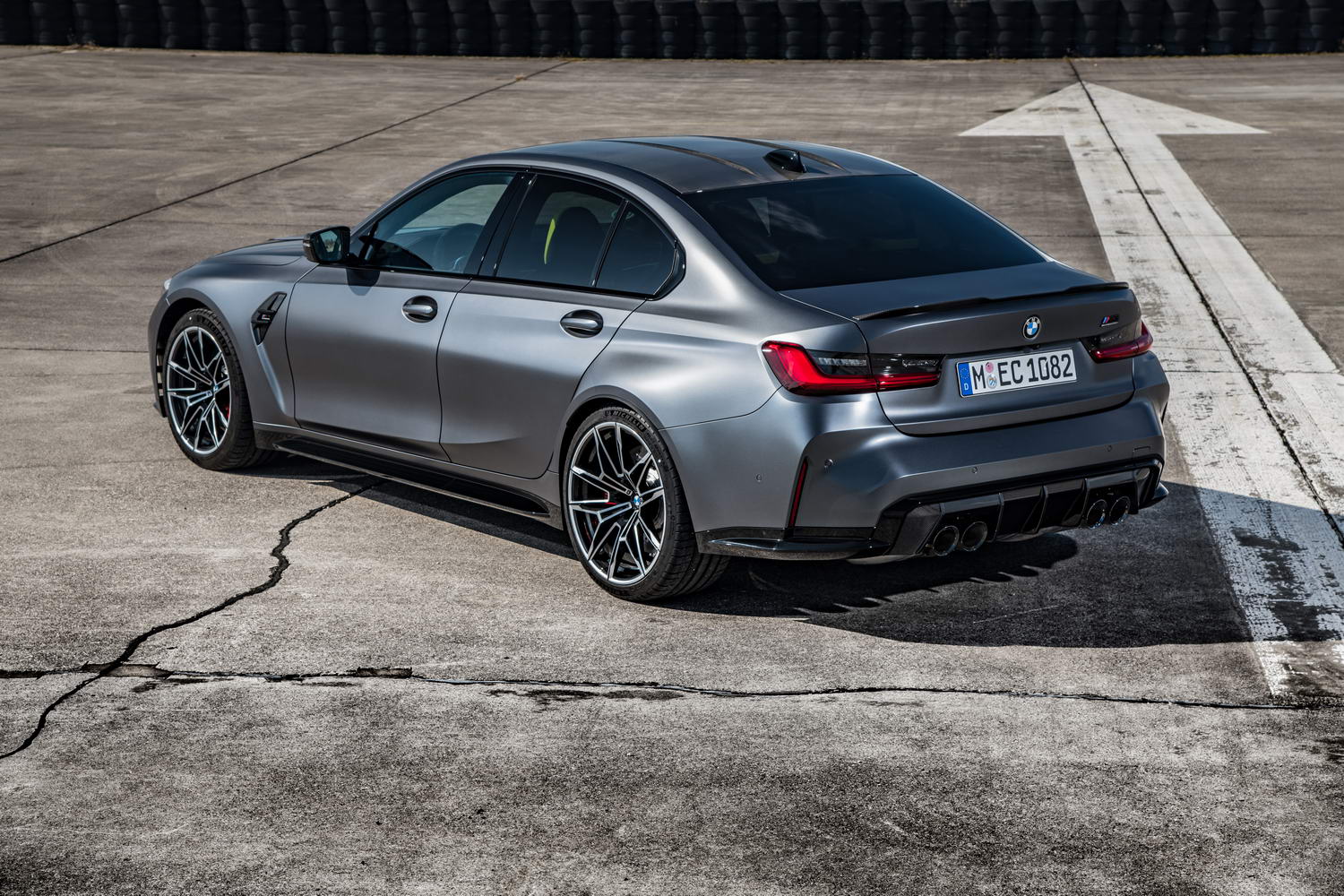 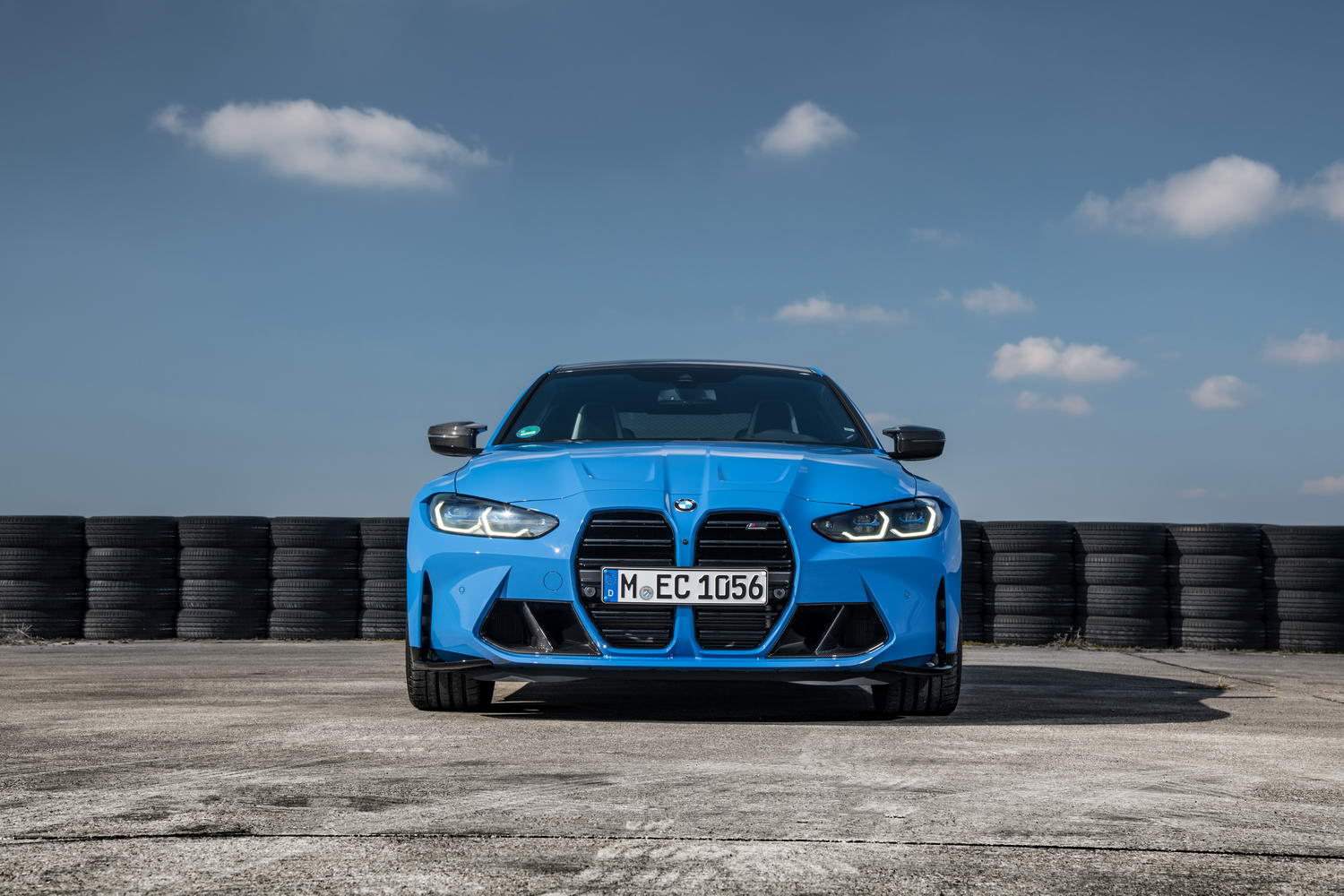 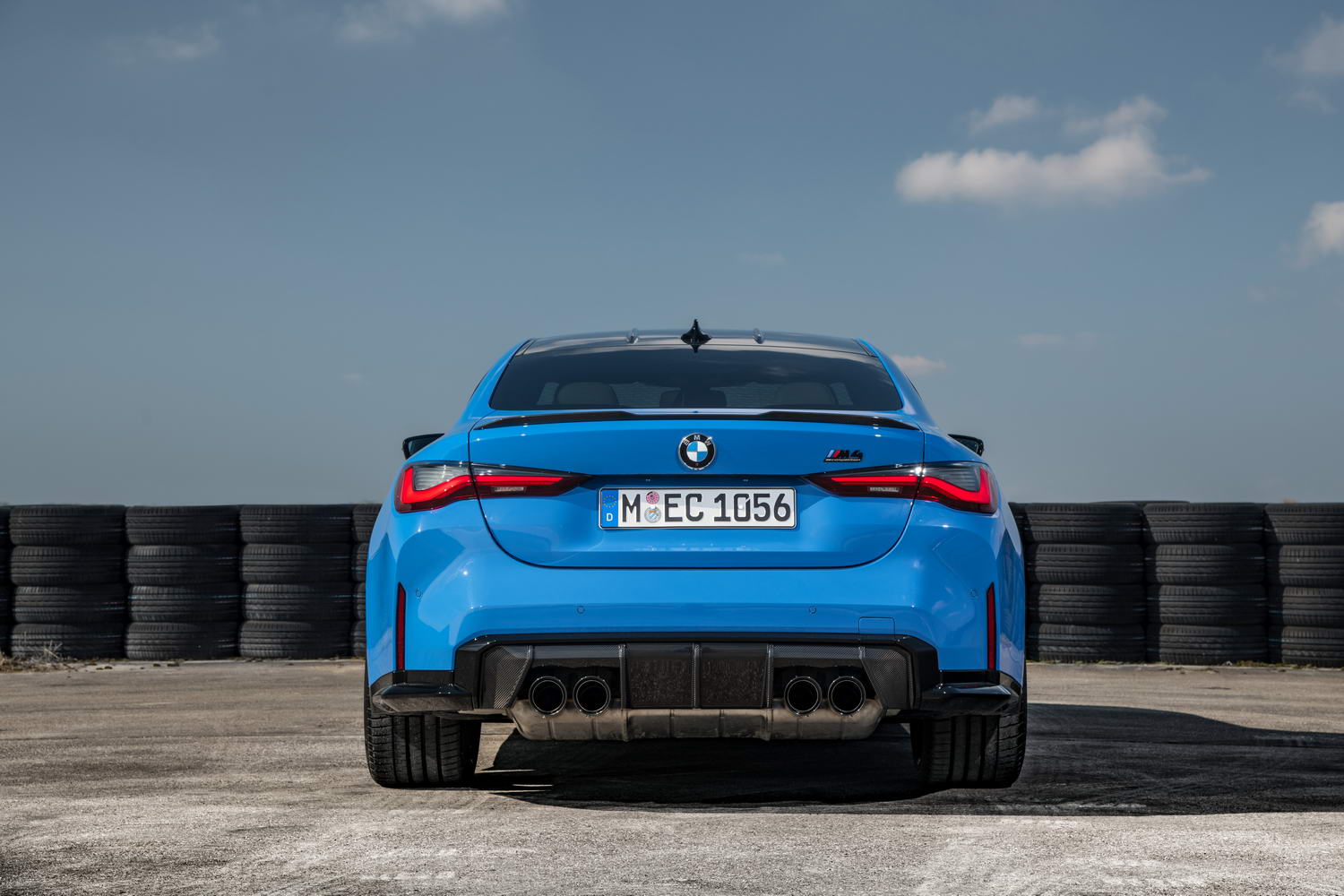 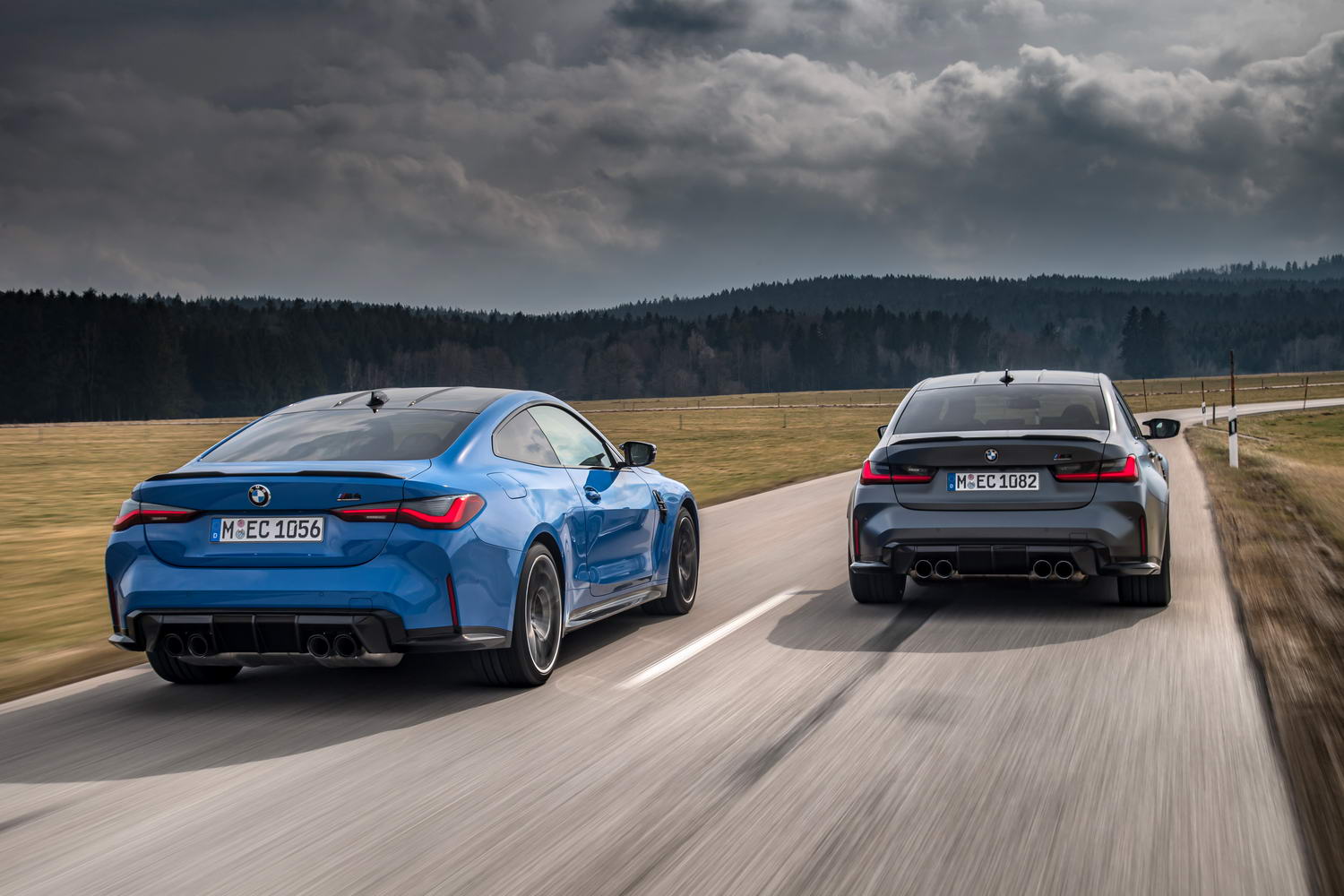 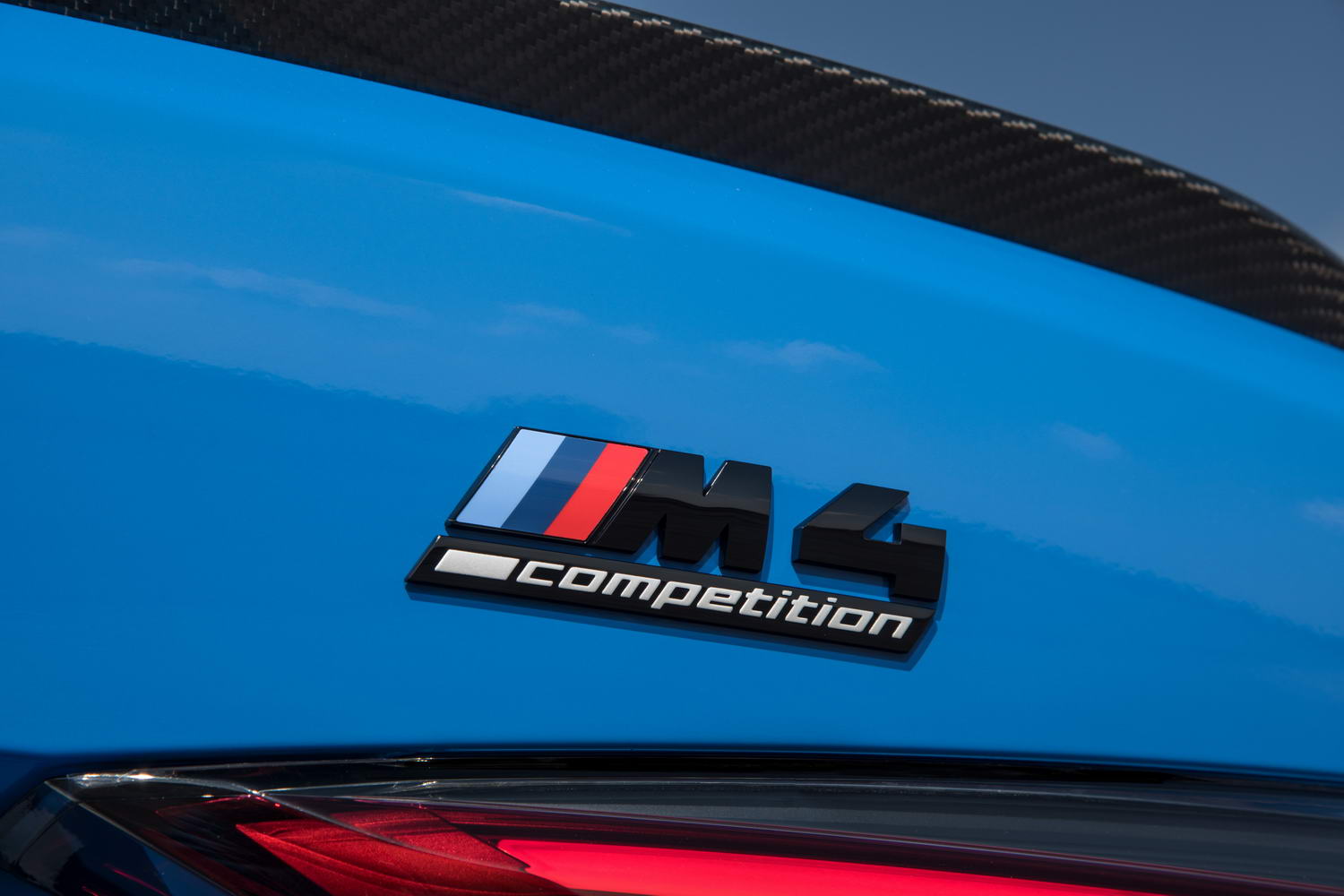 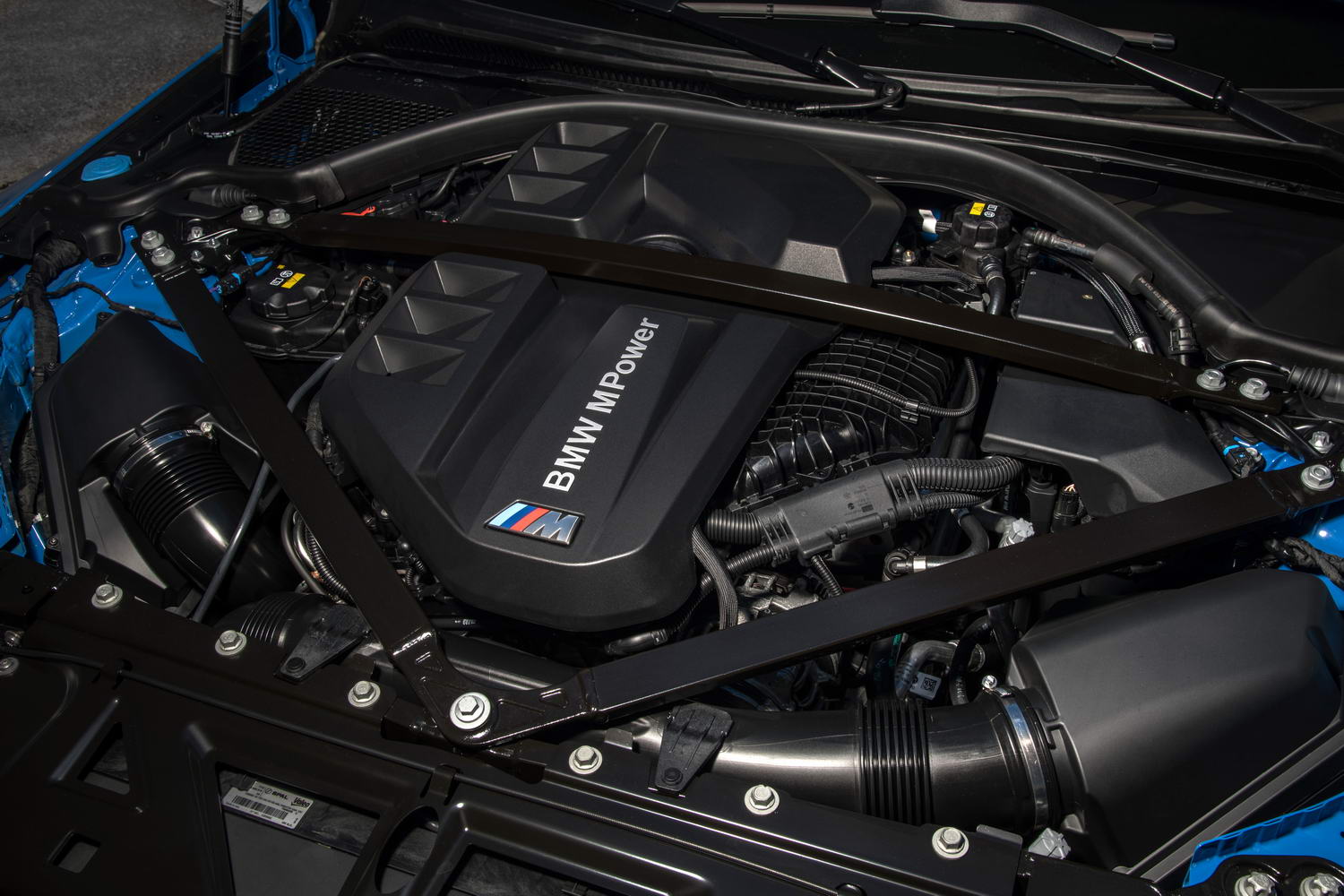 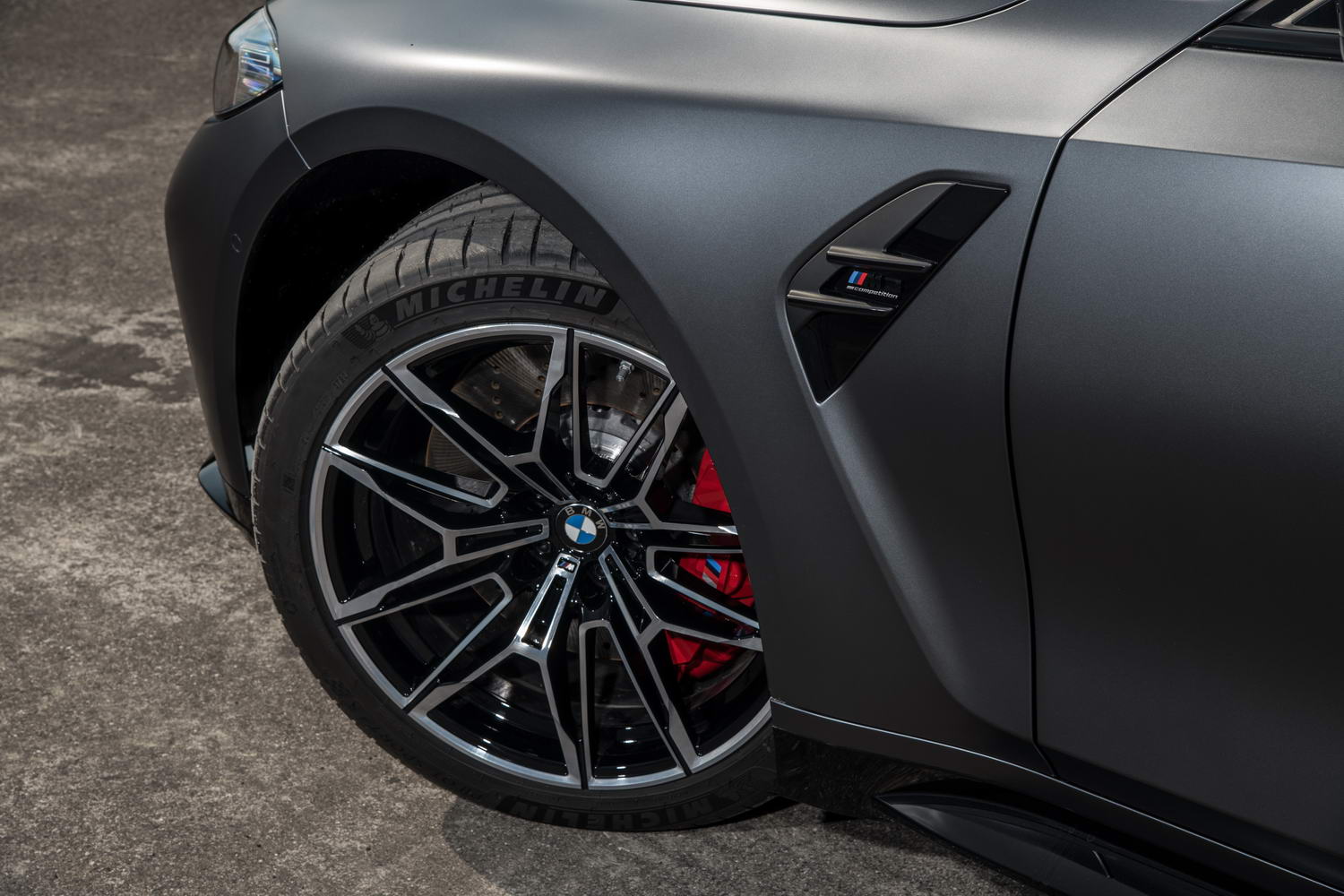 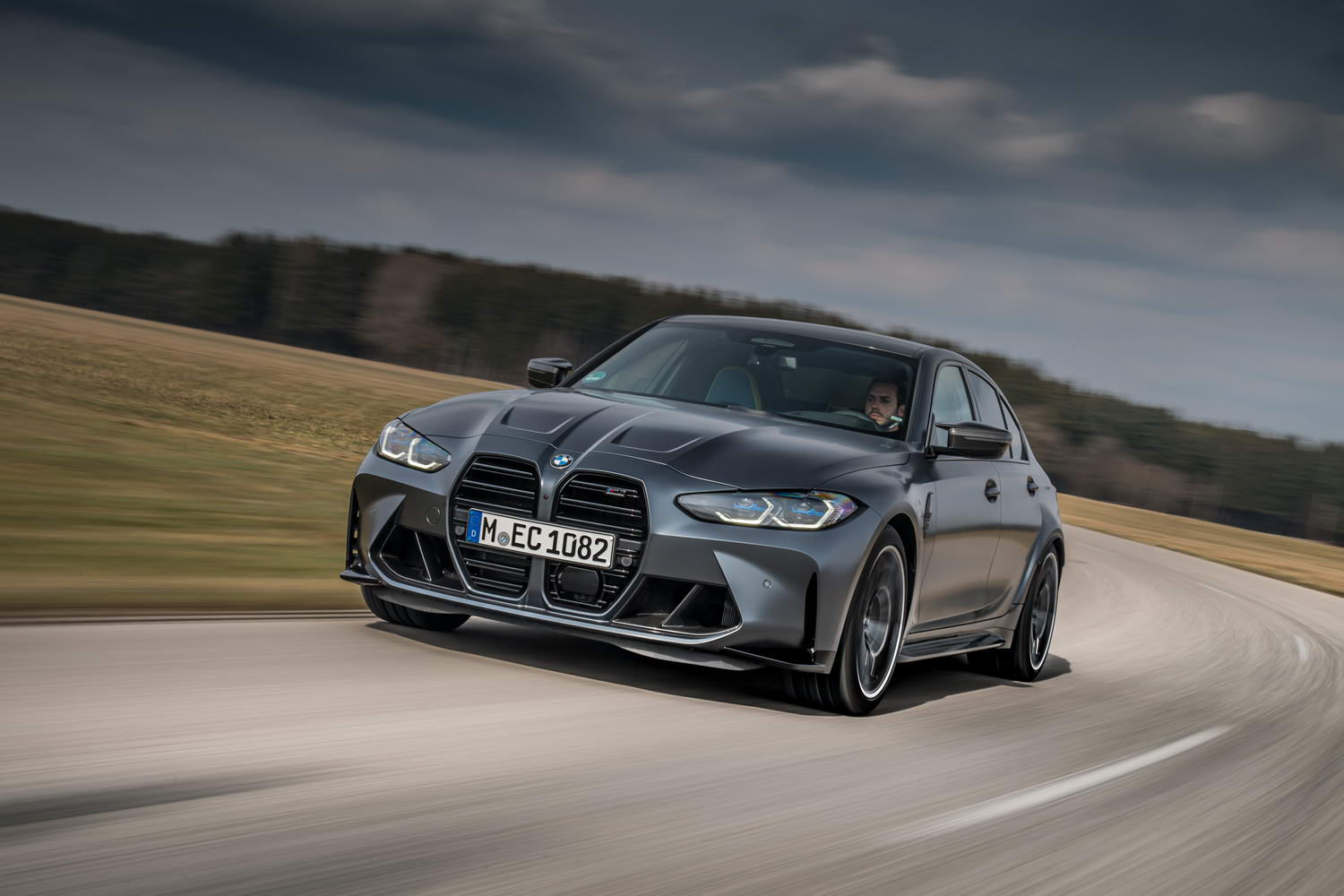 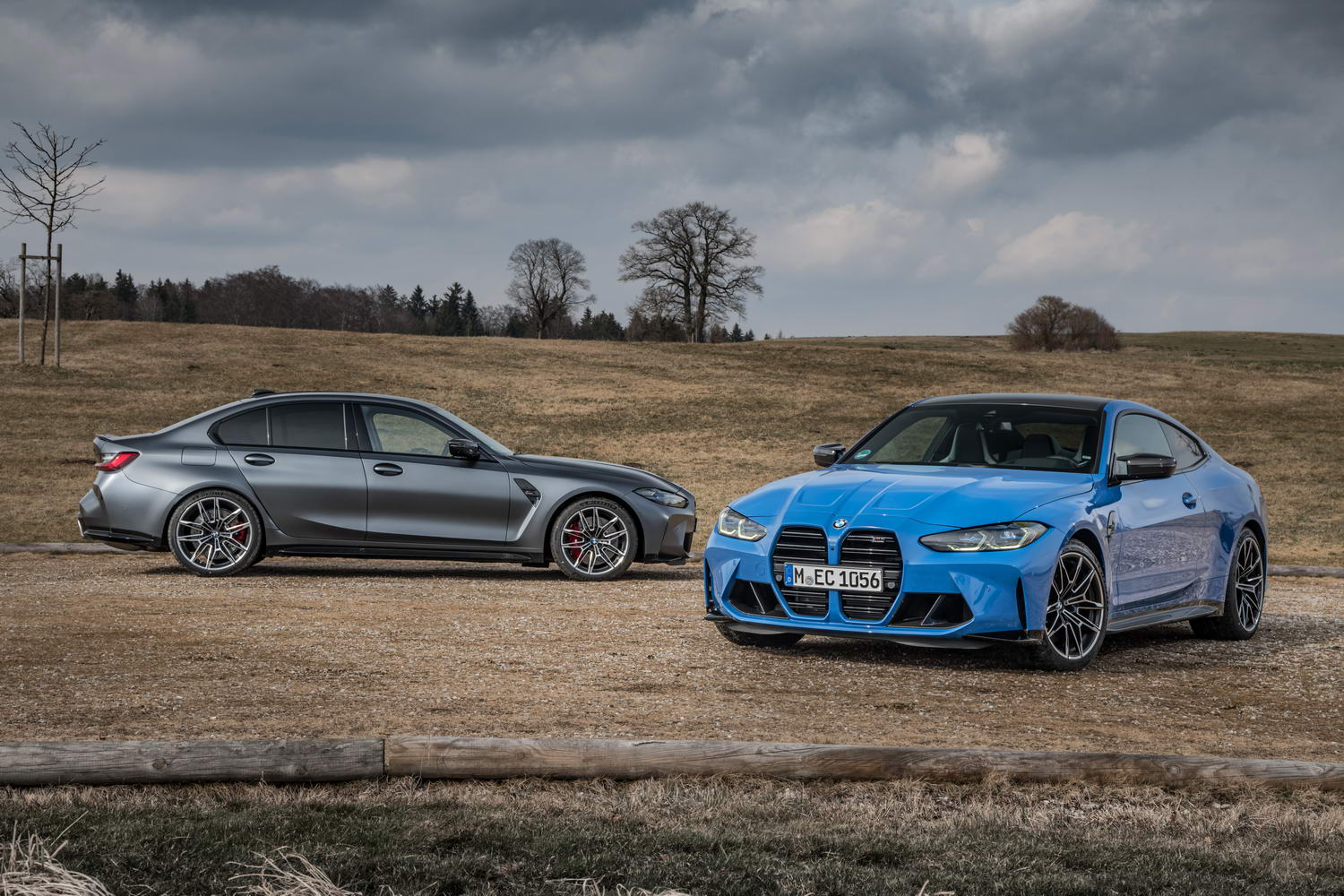 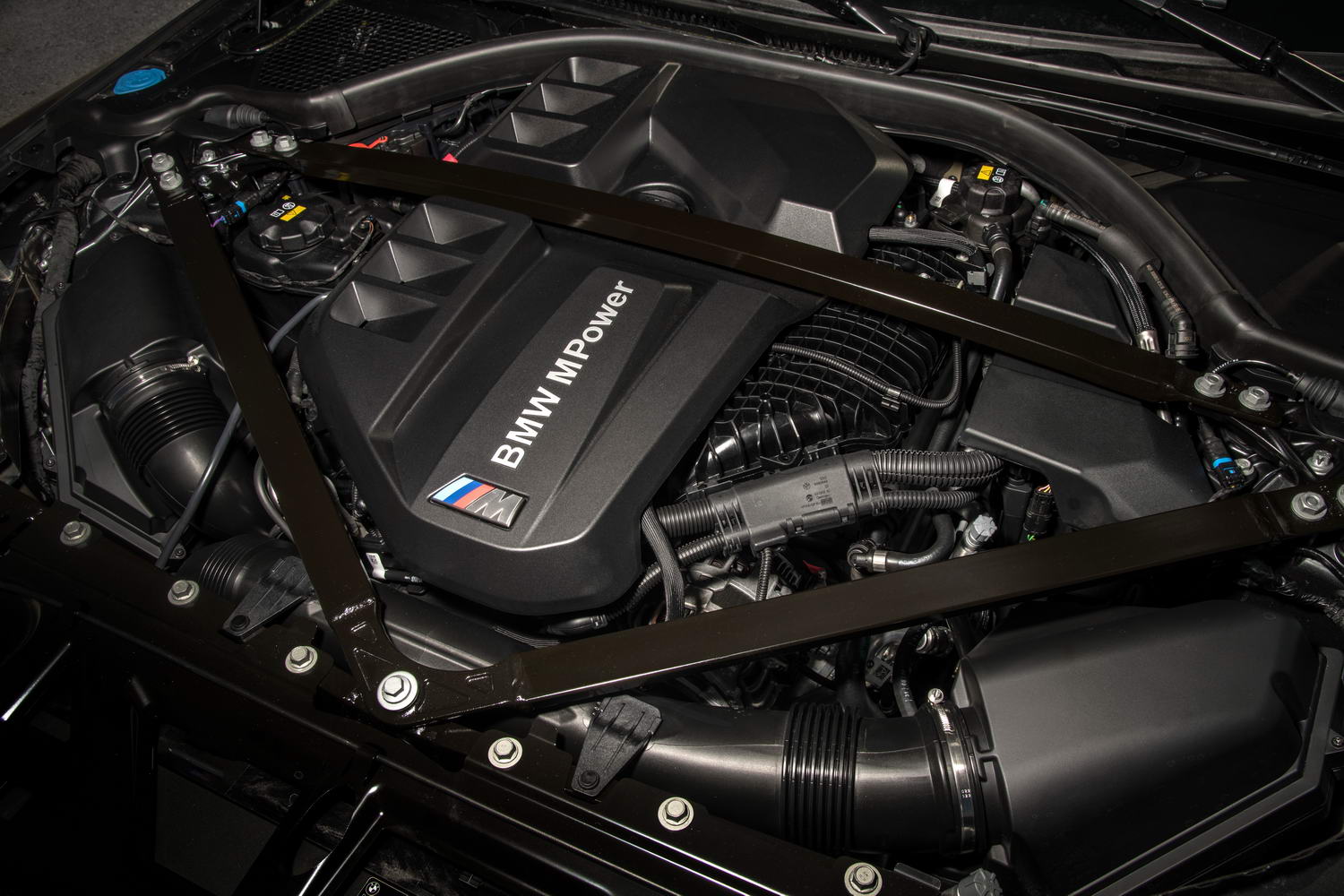 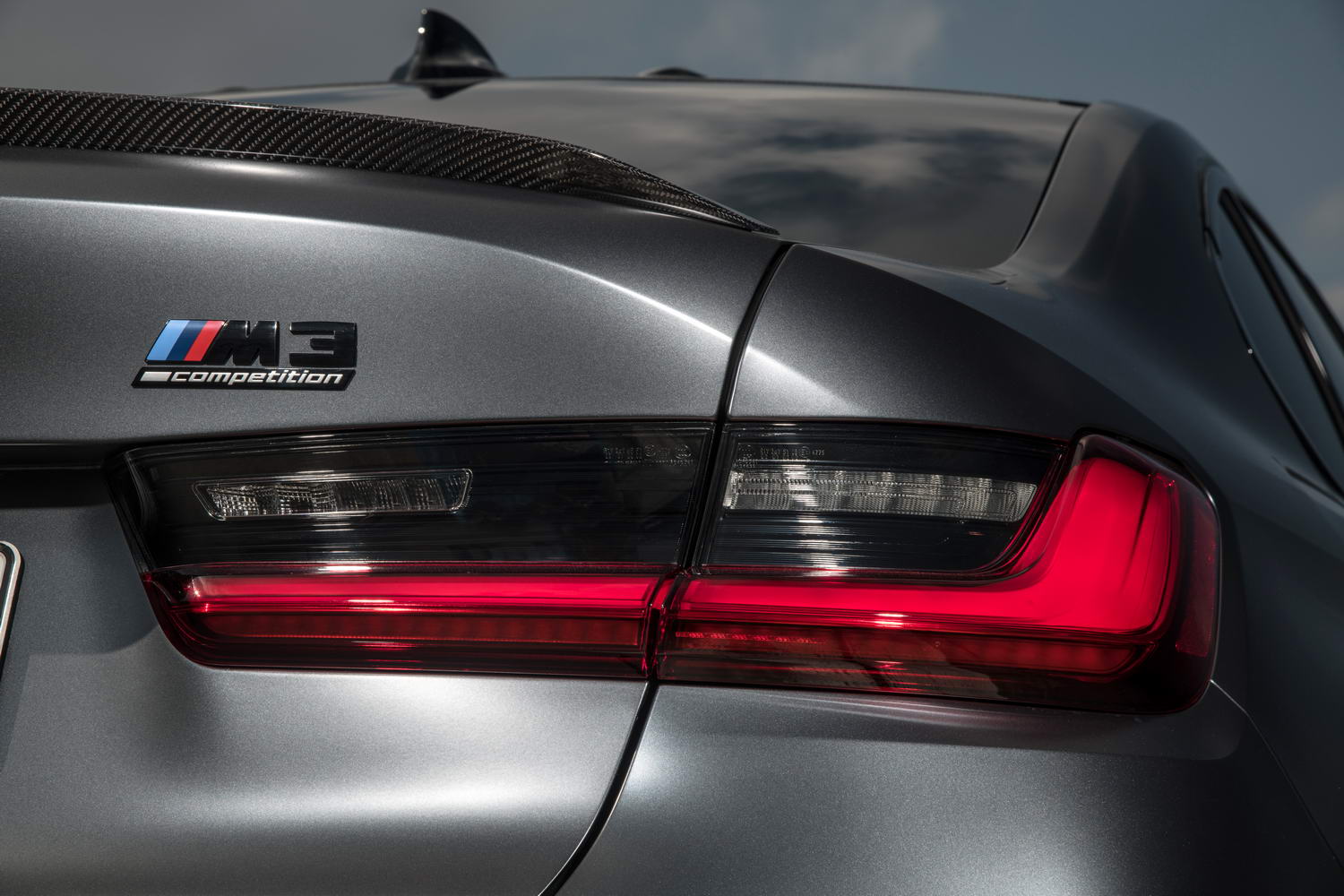 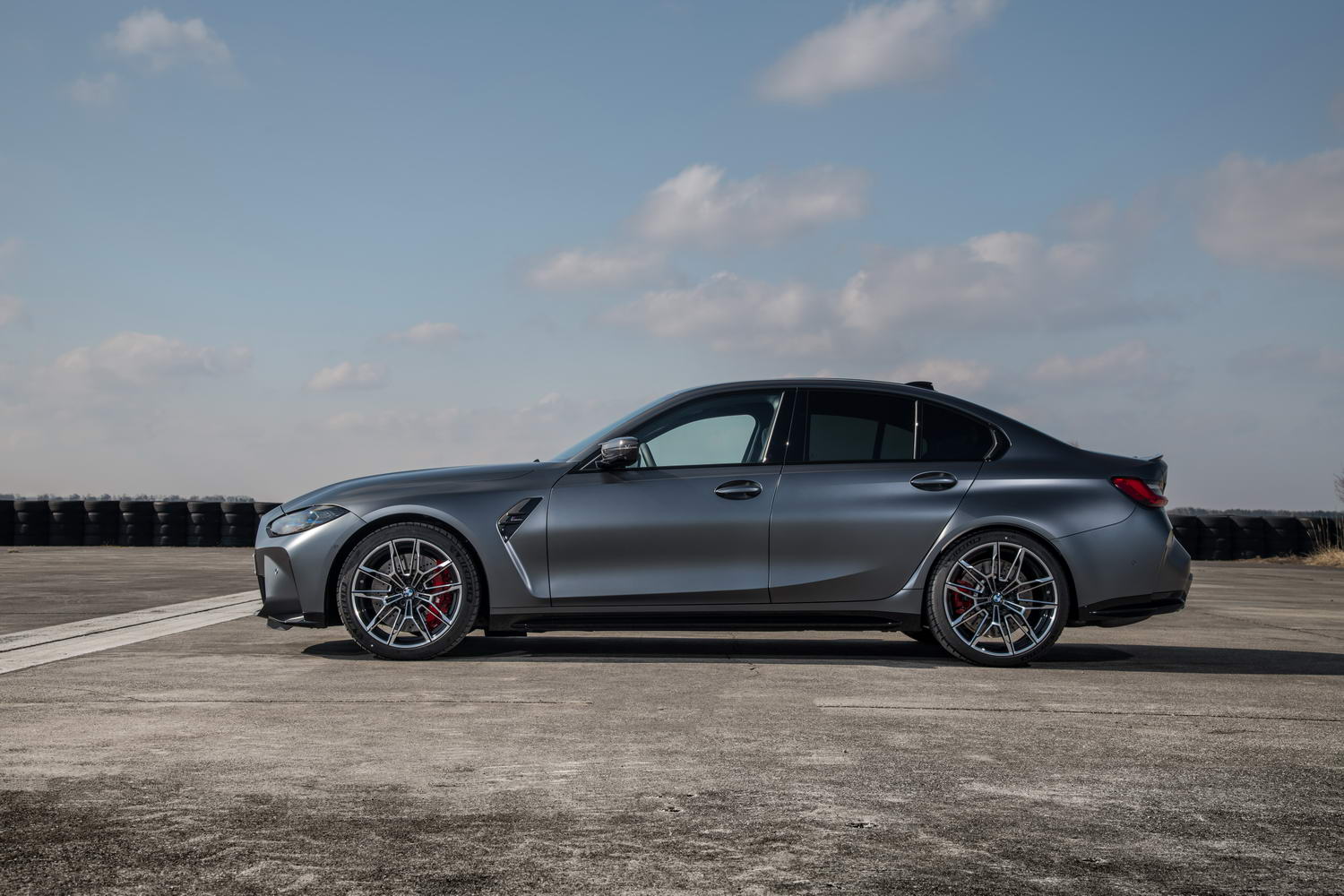 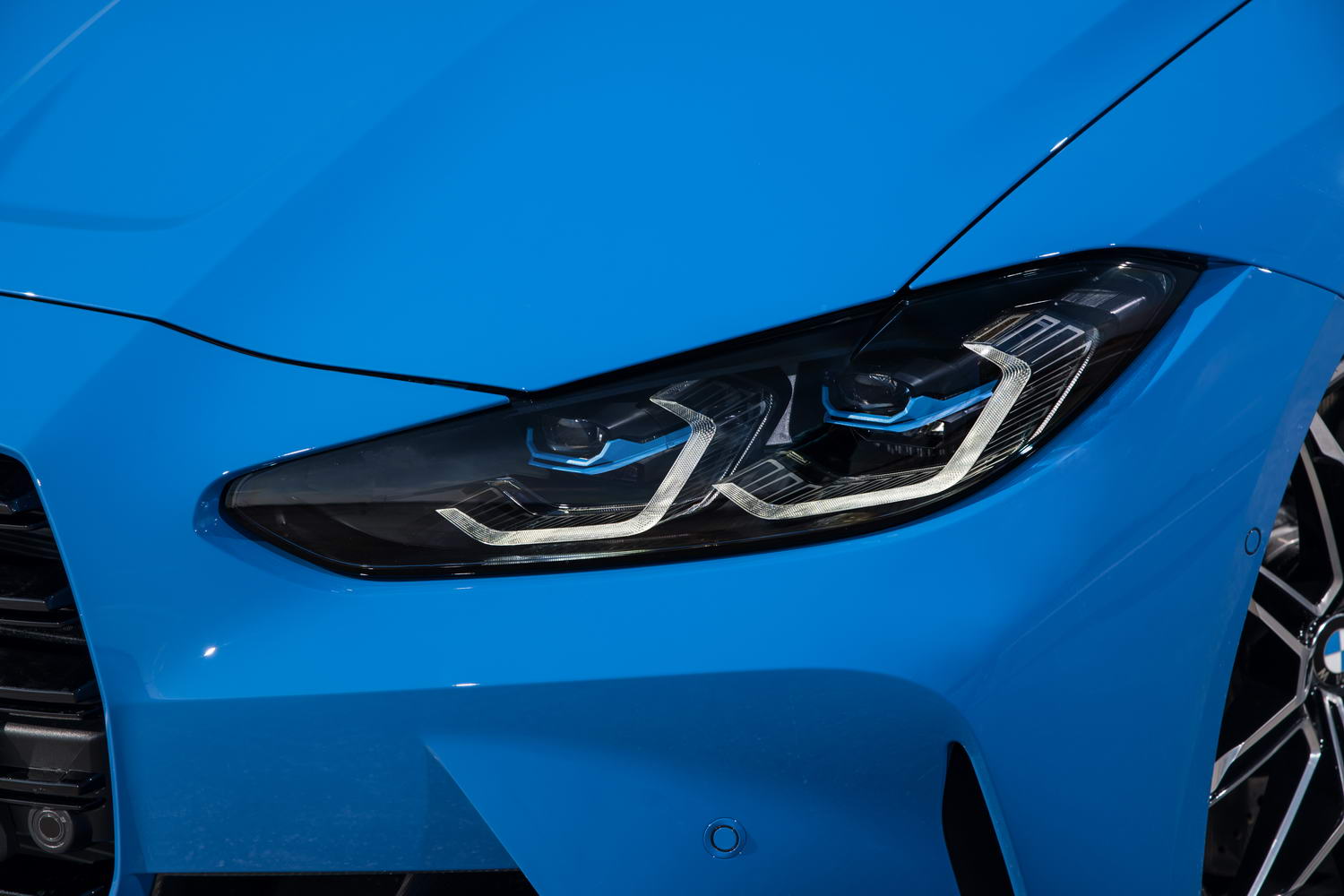 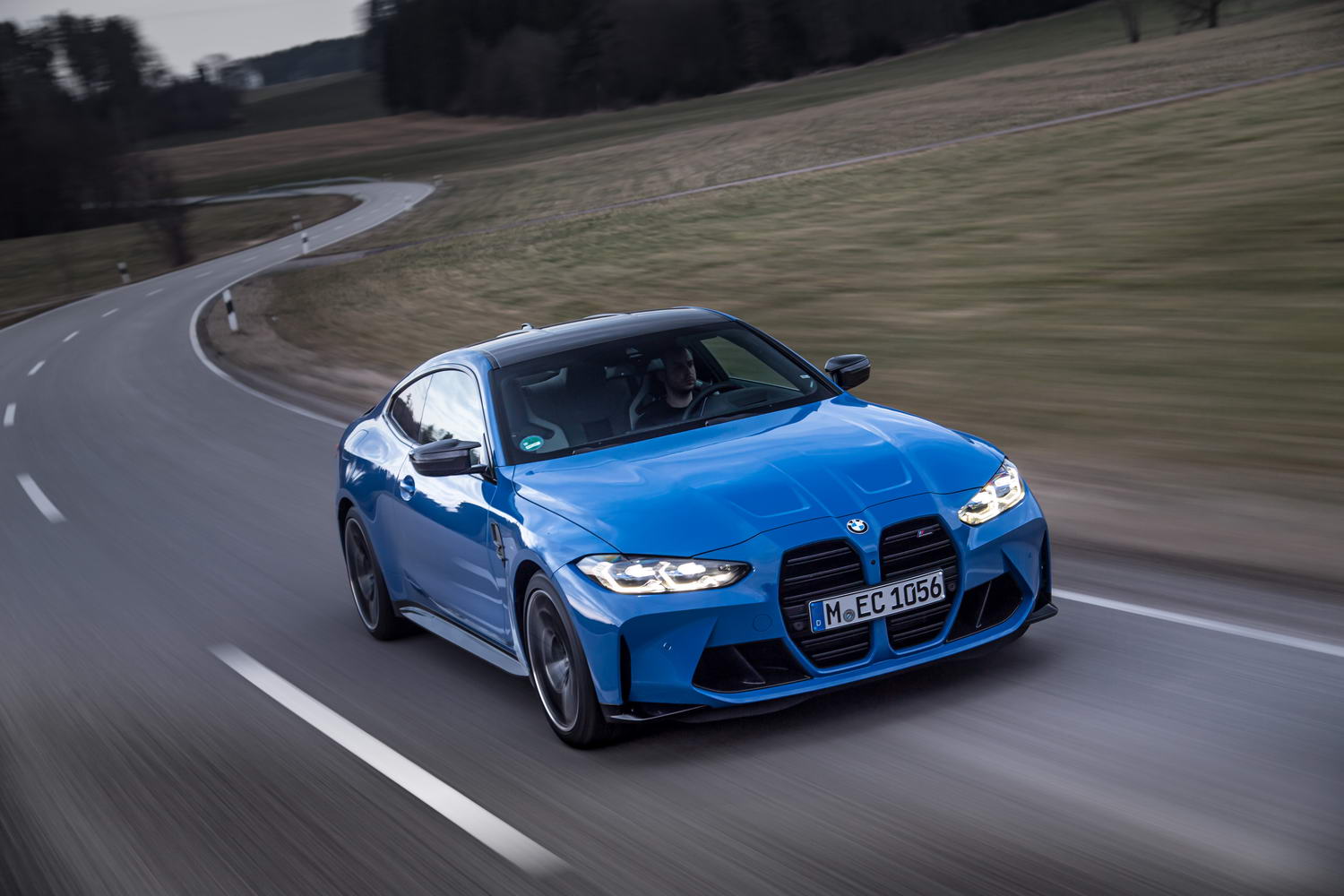 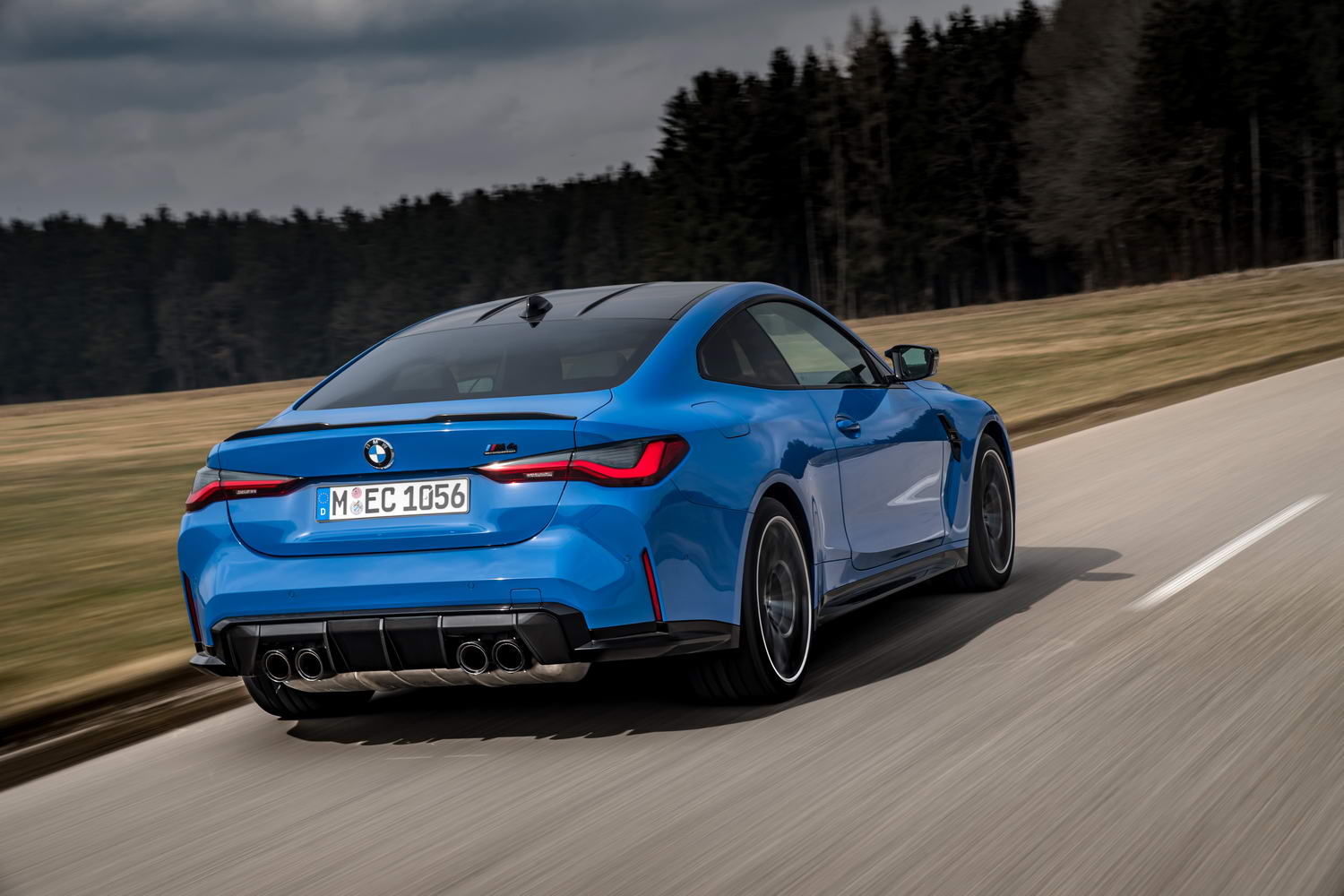 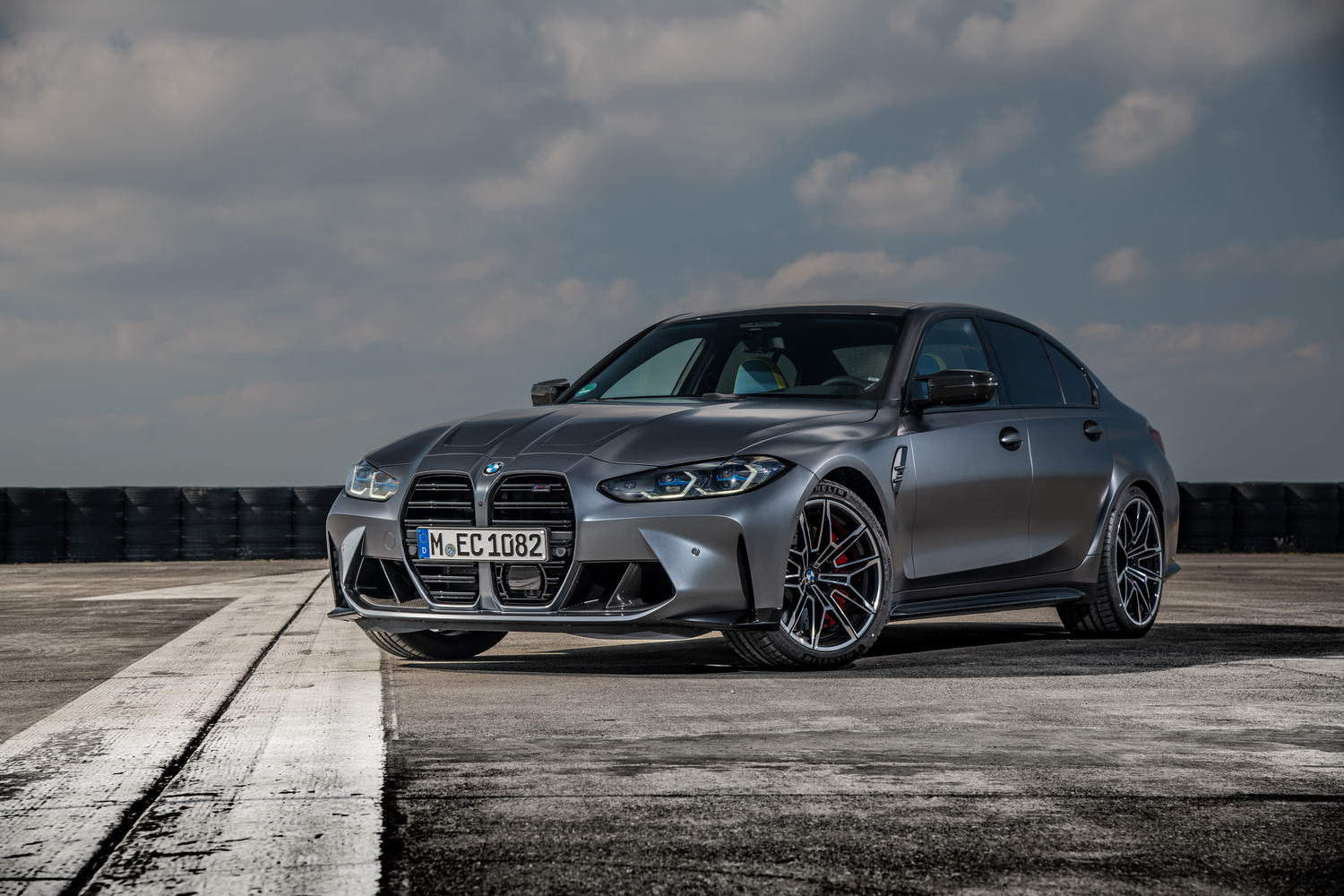 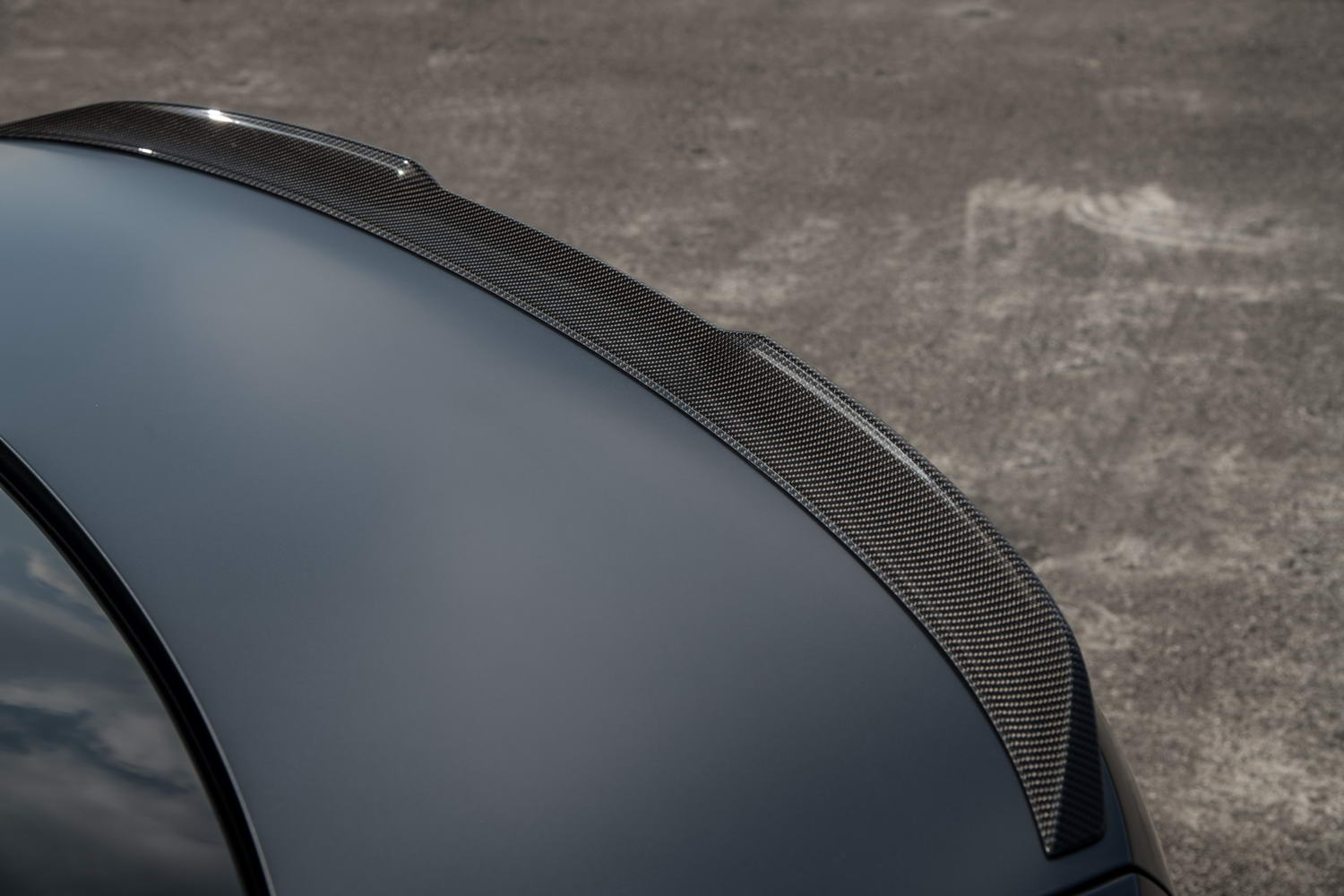 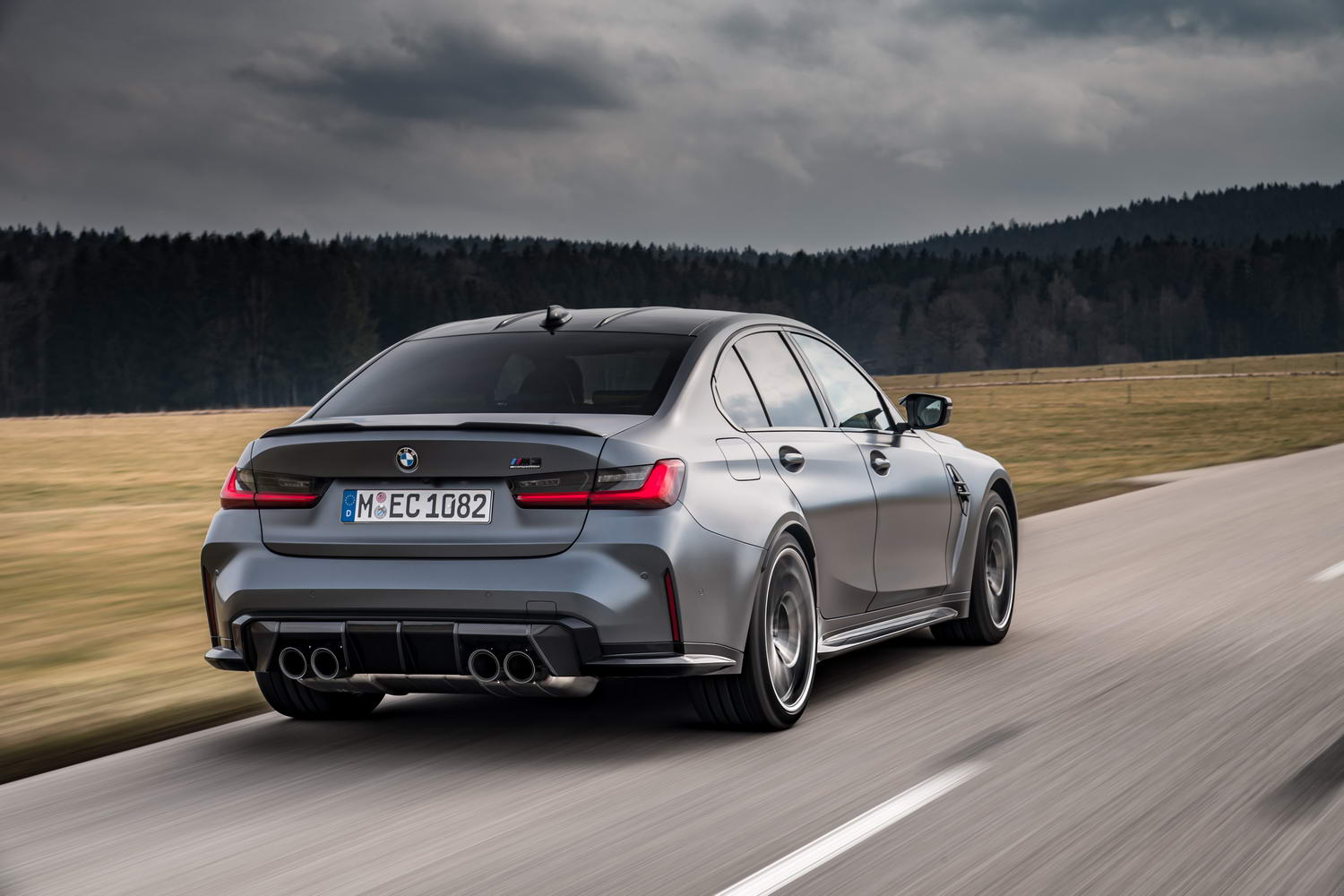 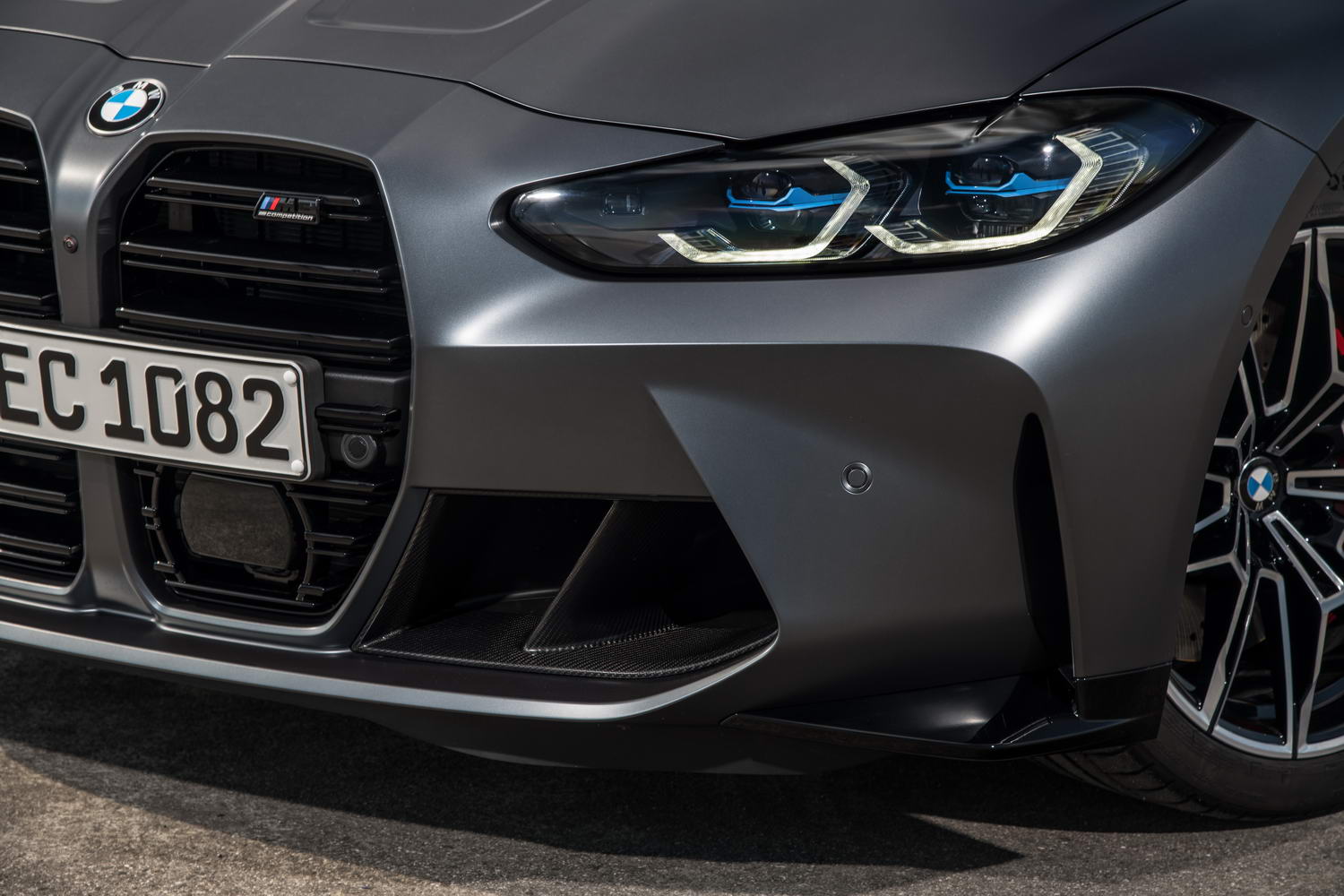 For the first time in the history of BMW M, its core M3 model (and associated M4 Coupe) will soon become available with all-wheel drive. The 'M xDrive' saloon and coupe look no different from their rear-drive brethren, but cost roughly €5,000 more.

Although this is the debut for four-wheel drive for the M3 and M4, the BMW M xDrive system is one we're familiar with. As in the M5 and M8, it's a rear-biased setup with various modes of operation. At its heart is an electronically controlled multi-plate clutch to divide the engine output between the front and rear wheels. The transfer case gets a bespoke control unit and 'integrated wheel slip limitation' that is designed to be effective without requiring intervention of the stability control system.

BMW says that the M3/M4 will be rear-drive in normal conditions, though the split is fully variable. At the back, the all-wheel-drive models retain the Active M Differential of the rear-drive cars to control the torque split between the back wheels.

As standard, the system is in 4WD mode. The driver can switch to 4WD Sport for even more rear bias and, if the DSC (Dynamic Stability Control) system is switched off completely, they can choose the 2WD setting for pure rear-wheel drive. The variable traction control system, adjustable through ten levels, can then be used, and the M Drift Analyser is fitted as standard.

A few other tweaks to the M cars

The M xDrive models retain the mighty 510hp, twin-turbocharged straight-six engine, but they get a different front suspension setup, with unique geometry and even a different steering ratio. Along with that, the engine oil system has been upgraded.