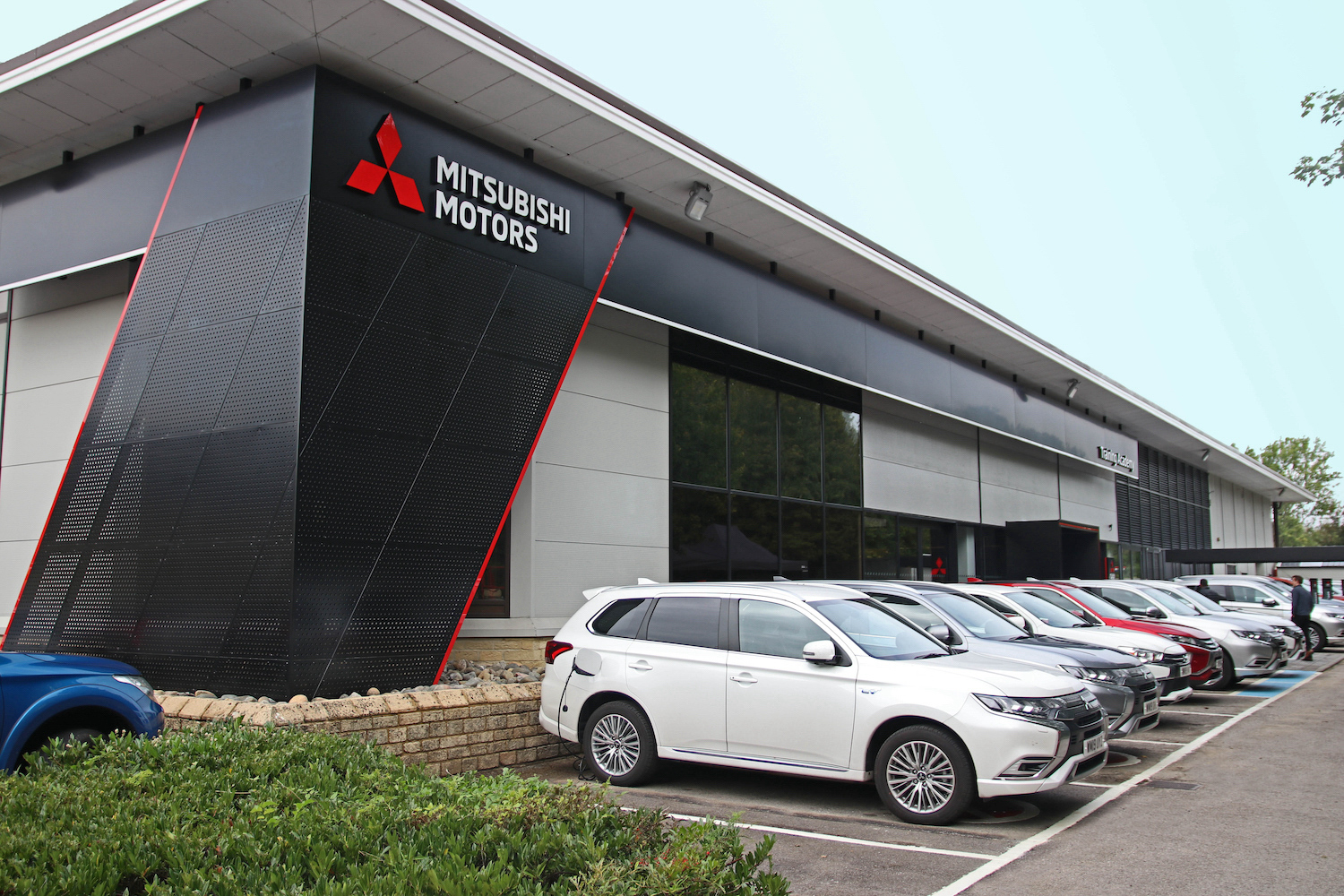 Following Mitsubishi's announcement last year that it is to cease the development of new cars for Europe as part of a planned exit from the region, it has been reported in the Financial Times that the Japanese company may be reconsidering. Talks with its Alliance partner Renault, with its recently-installed new CEO, Luca de Meo, has suggested that the French brand may offer to produce some models at its plants.

For now, it remains a rumour, but more may be known after the Mitsubishi Board meets this week. In an attempt to downplay expectations, a spokesperson for Mitsubishi's UK division is quoted in AM Online saying: "Our plans aren't about to change, Mitsubishi isn't developing any more new cars for Europe and that's a fact."

If these talks fail to come to a positive result, existing Mitsubishi owners should not be immediately concerned as the brand remains committed to supporting aftersales and warranty aspects of its fleet.

This story is bound to face some more twists and turns as the Renault-Nissan-Mitsubishi Alliance attempts to find a way for all parties to regain success in multiple markets.