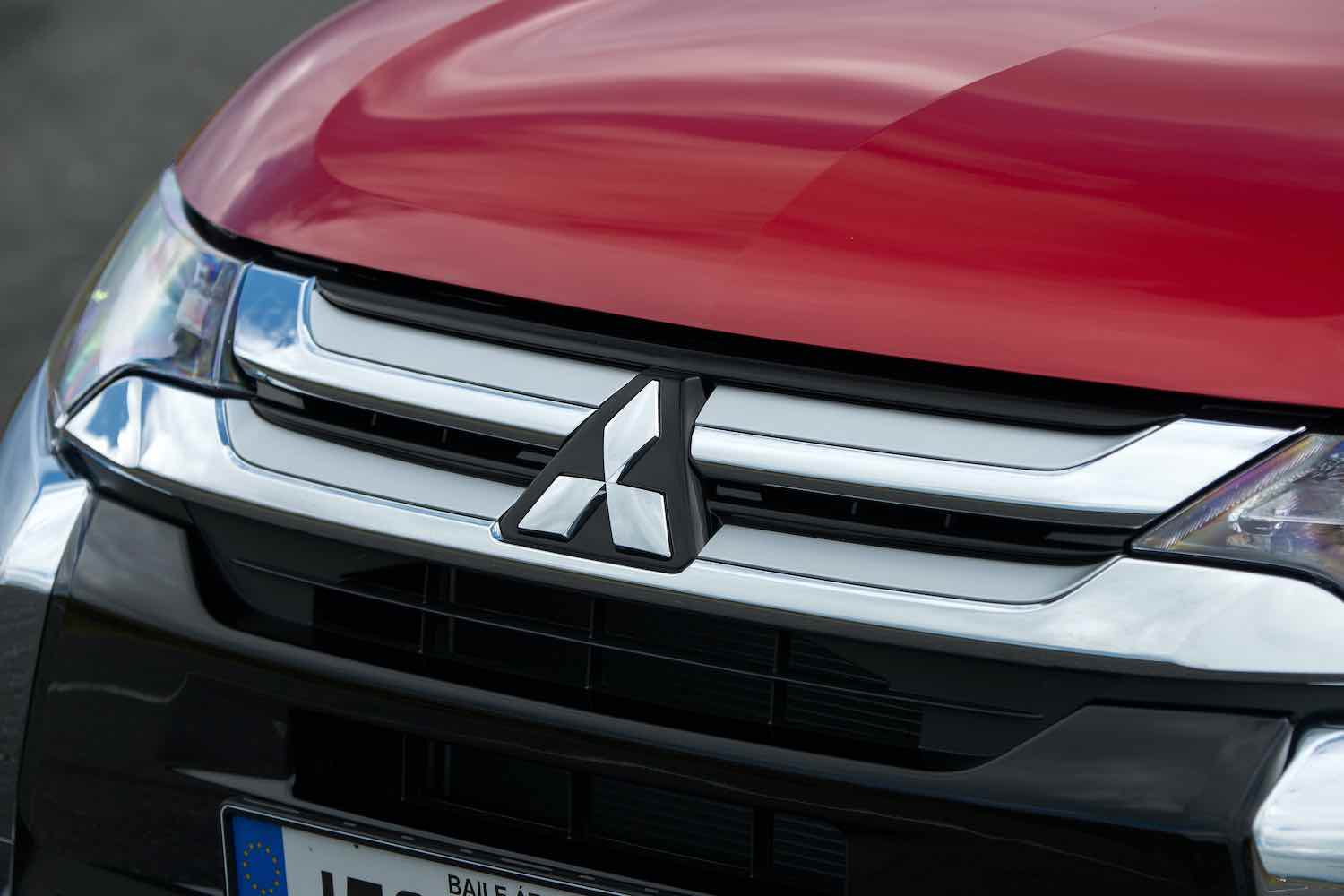 No more new Mitsubishi models to be released to the European market with immediate effect.

Japanese car maker, Mitsubishi, may be considering a withdrawal from the European market. In a statement released this morning, Mitsubishi Motors Corporation announced that it is to freeze the introduction of new models to the European market with immediate effect. It went on to state that sales of current models will continue as will the provision of aftersales and service work.

Mitsubishi was due to introduce a plug-in hybrid version of its Eclipse Cross model, but this will now no longer happen. It also seems unlikely that the new generation of the company's successful Outlander PHEV will reach these shores now.

The news seems to have come as a surprise to European distributors, with UK importer Colt Car Company reportedly stating in a letter to dealers that it "did not, at any point, anticipate receiving this news." A statement from a company spokesperson published on AM Online mentioned that it would continue to sell the cars currently offered until such a time that they no longer comply with European regulations. He added that CCC would attempt to bring other emerging brands to the UK to replace the space left vacant by Mitsubishi.

Consumers are unlikely to be affected by this latest announcement as existing warranty policies will remain in place. Still, a question mark remains around the future residual values of these models should the brand entirely pull out of the European market.

No more new Mitsubishi models for Europe, but aftersales remain.