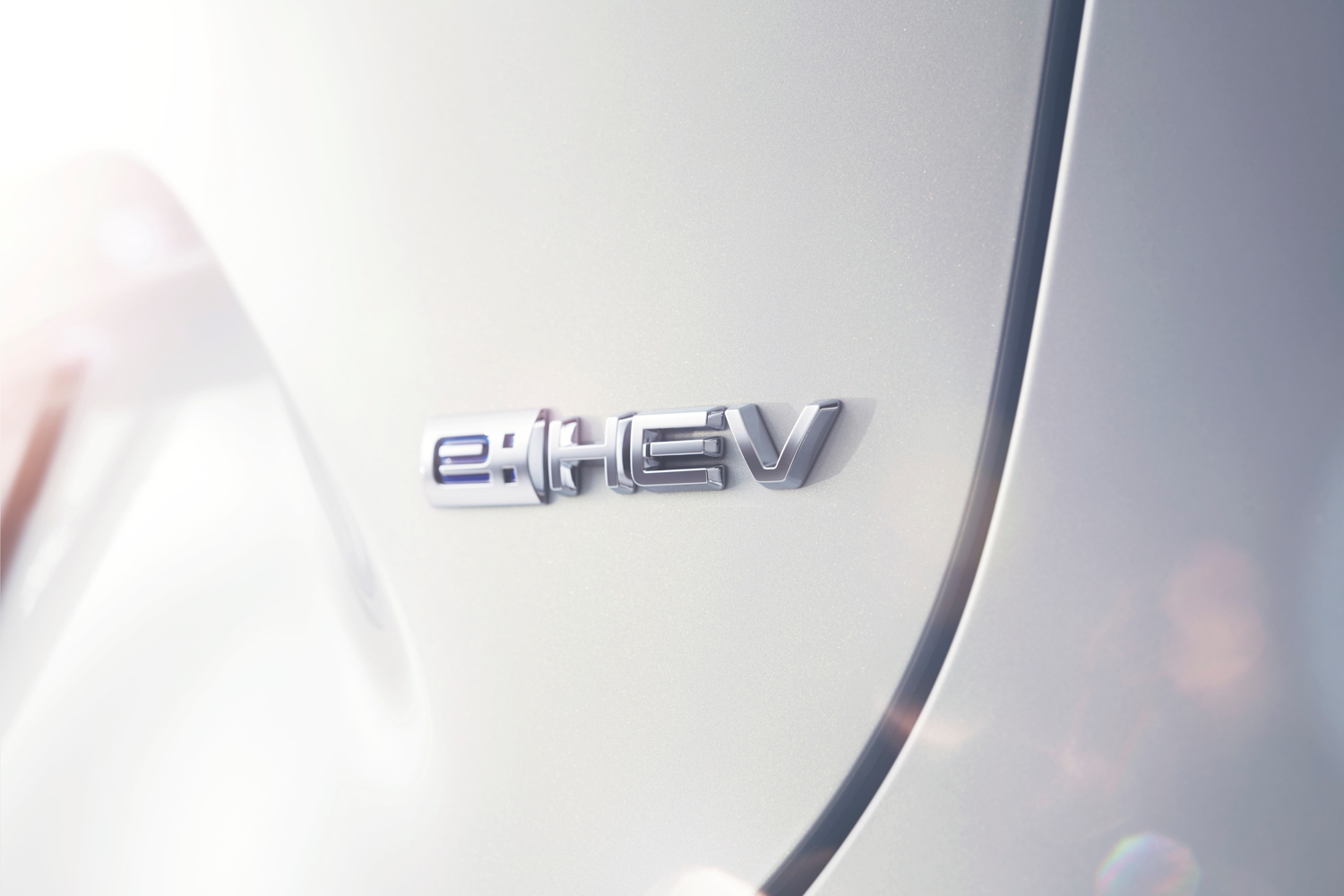 Honda has now officially stopped making the outgoing HR-V (which is a shame; we always thought it something of an underrated car - see our review of the HR-V Sport here) as it gears up to introduce the all-new model. That full reveal will take place next month, on the 18th of February. So, what do we know about the new HR-V so far?

Well, one thing we do know is that Honda will want its new compact crossover to be a bigger hit than was the outgoing model. The old HR-V sold well worldwide, but less well in Europe, and especially in Ireland - whereas rivals such as the Toyota C-HR regularly make the top-ten best sellers list, the HR-V never did.

To boost its appeal, Honda will make the new HR-V a hybrid as standard, and it will borrow much of the larger CR-V's two-motor hybrid tech. The new Jazz Hybrid uses the same basic setup, with a 1.5-litre petrol engine, so it's likely that the HR-V will use the Jazz's 1.5 hybrid as a core model, and just possibly the CR-V's 2.0-litre hybrid as a range-topper. In both, the system does away with a conventional gearbox and instead uses one of the electric motors as a step-down gear to drive the wheels. Honda claims that its "innovative hybrid set-up combines high efficiency with refined, fun-to-drive performance." It'll be badged as e:HEV in line with the Jazz, which makes for the slightly awkward badge of HR-V e:HEV.

To further extend the HR-V's appeal, there's going to be some new styling. So far, Honda has only released this over-saturated teaser image, but we can see enough from that to deduce that there's a little influence from the Honda e electric car and the new Civic, shown in prototype form last November (look at the crispness of that rear pillar and the brake light - far sharper looking than the slightly amorphous outgoing HR-V). The Civic prototype, which will platform-share with the HR-V, showed a new, more understated Honda interior layout, which seems to owe something of a debt to the current Mazda 3, and which has a large nine-inch touchscreen dominating the centre of the cabin.

We'll find out more about the new HR-V next month, but in the meantime, Honda says that the chucking-out of the old 1.5-litre turbo petrol and 1.6-litre diesel engines means that the new model underlines the Japanese giant's "commitment to achieving its 'Electric Vision' strategy that will see all of its European mainstream models electrified by 2022."