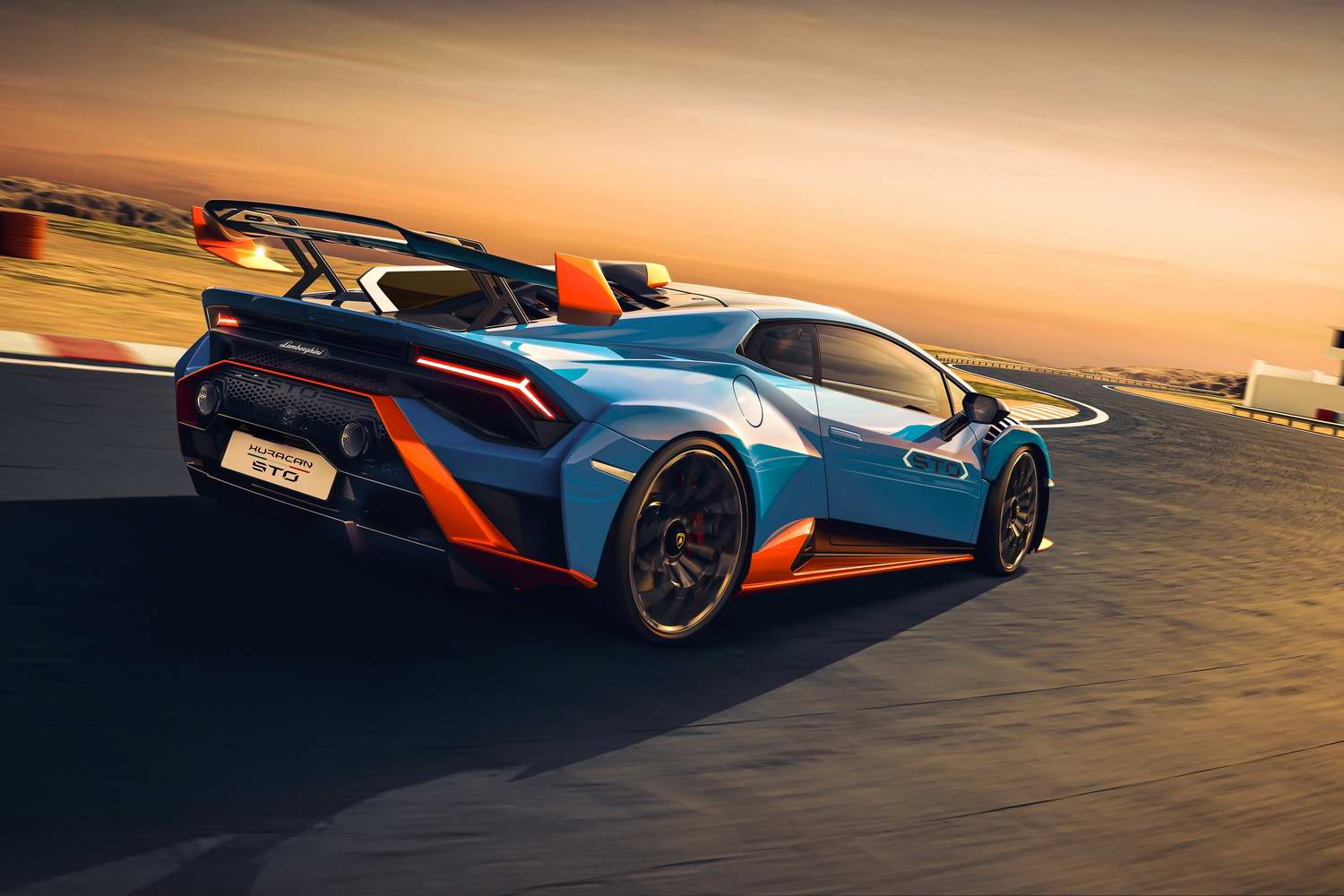 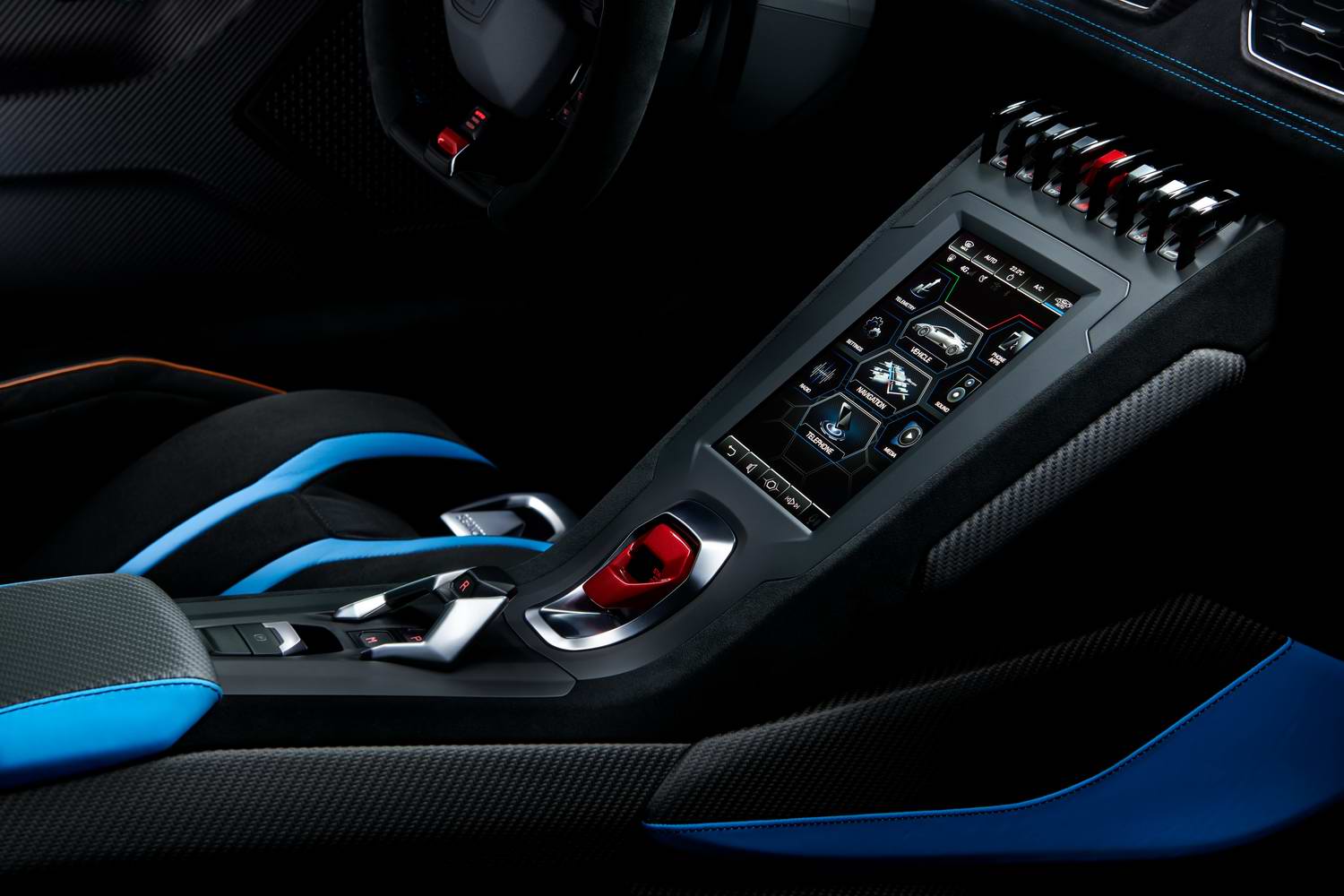 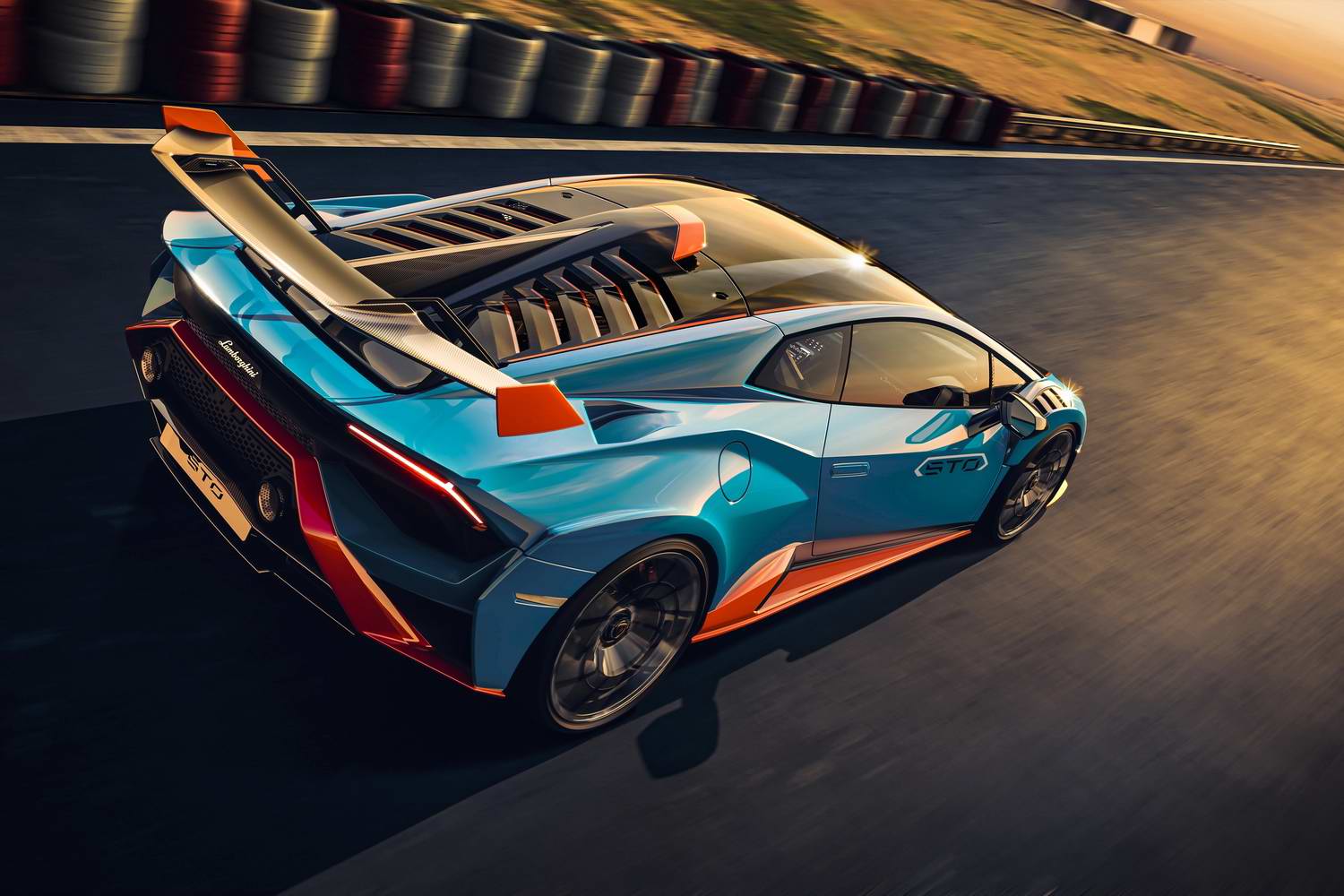 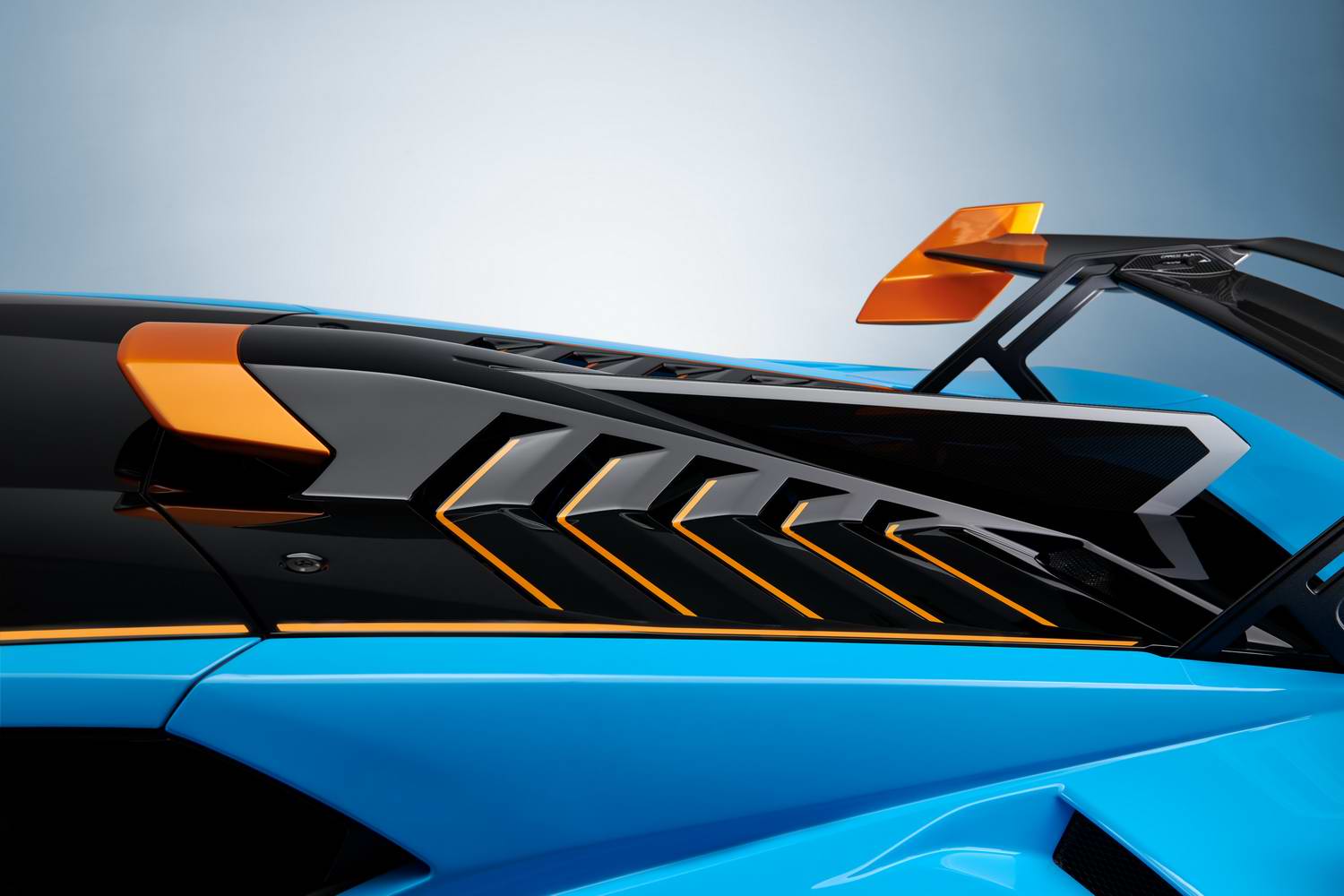 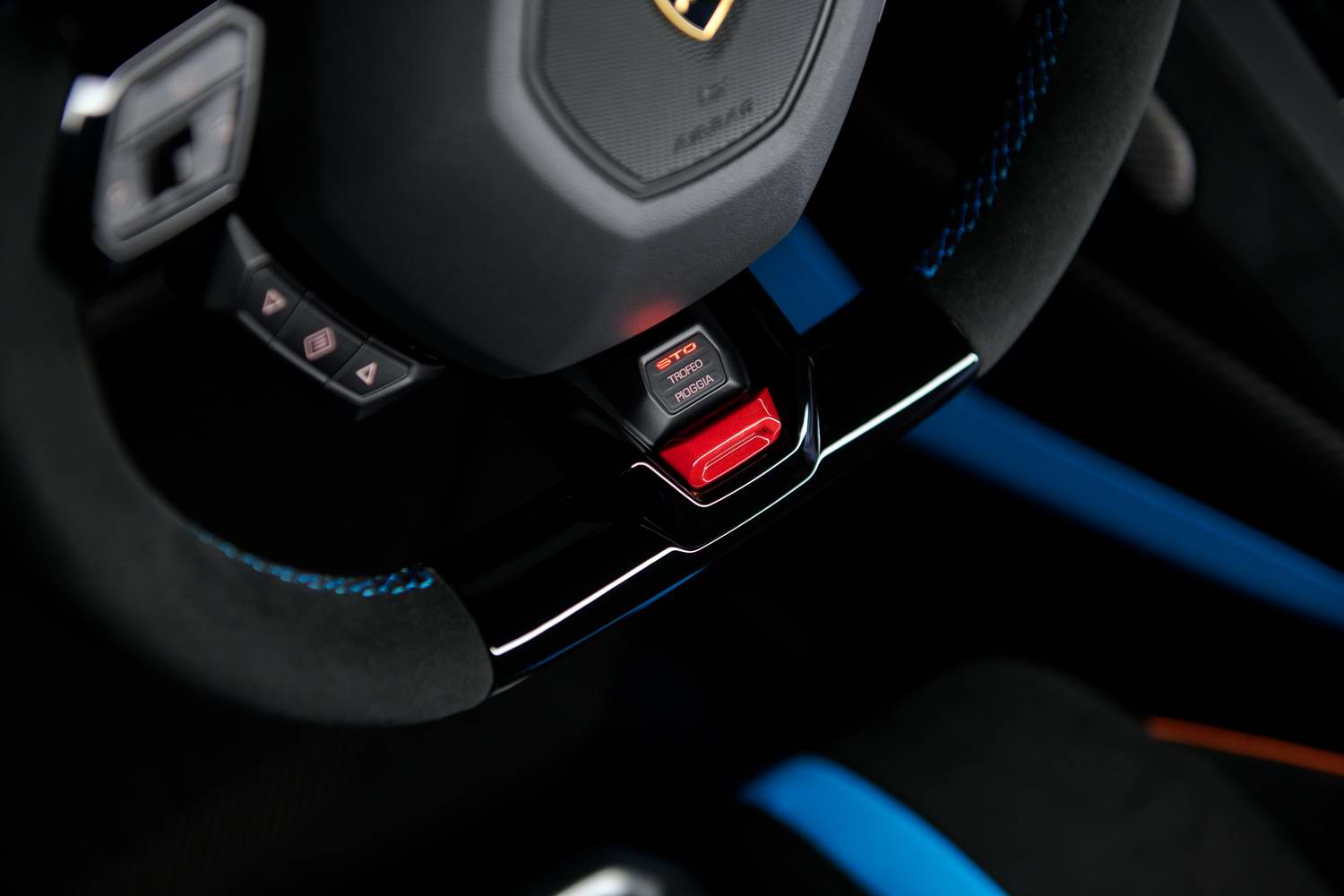 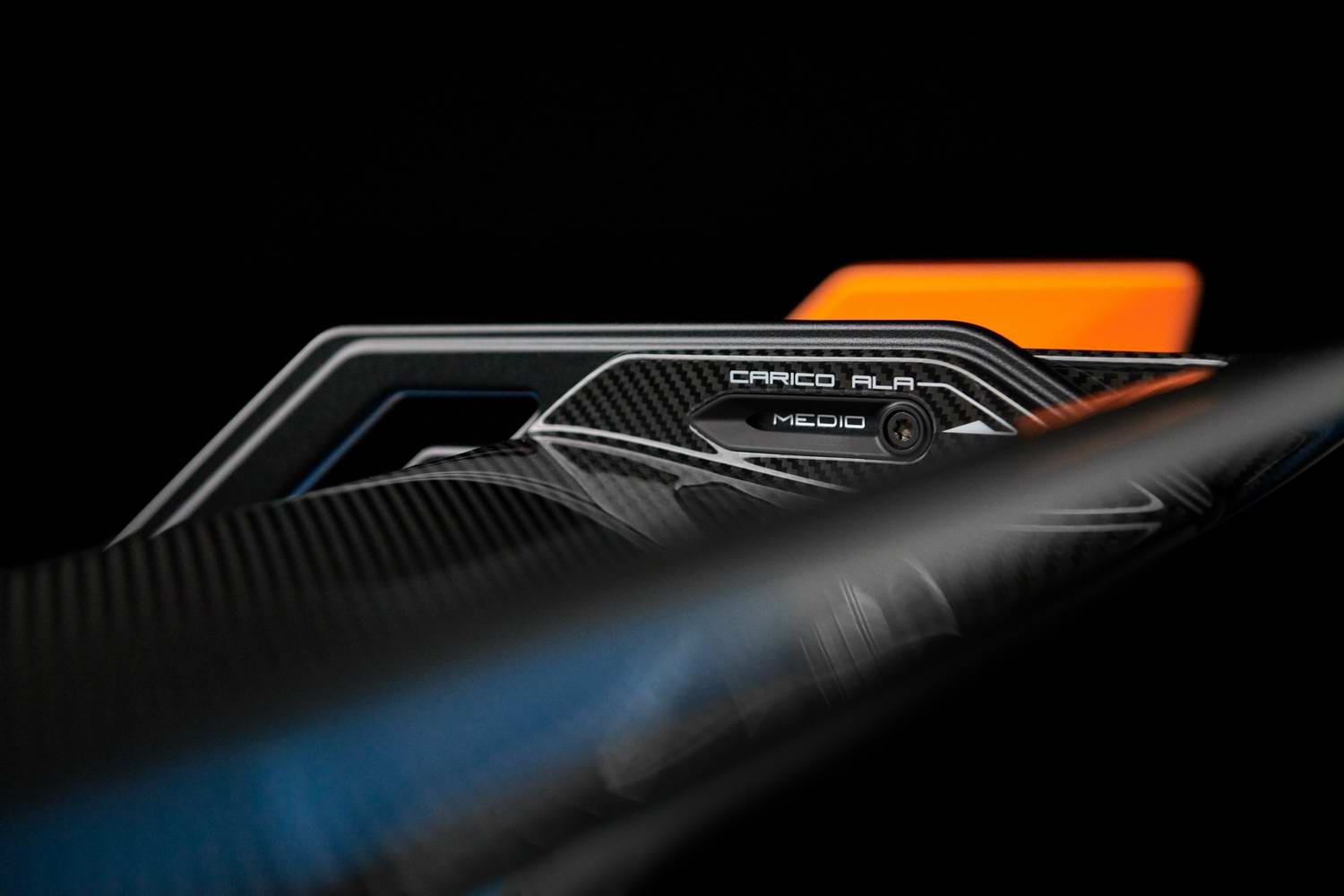 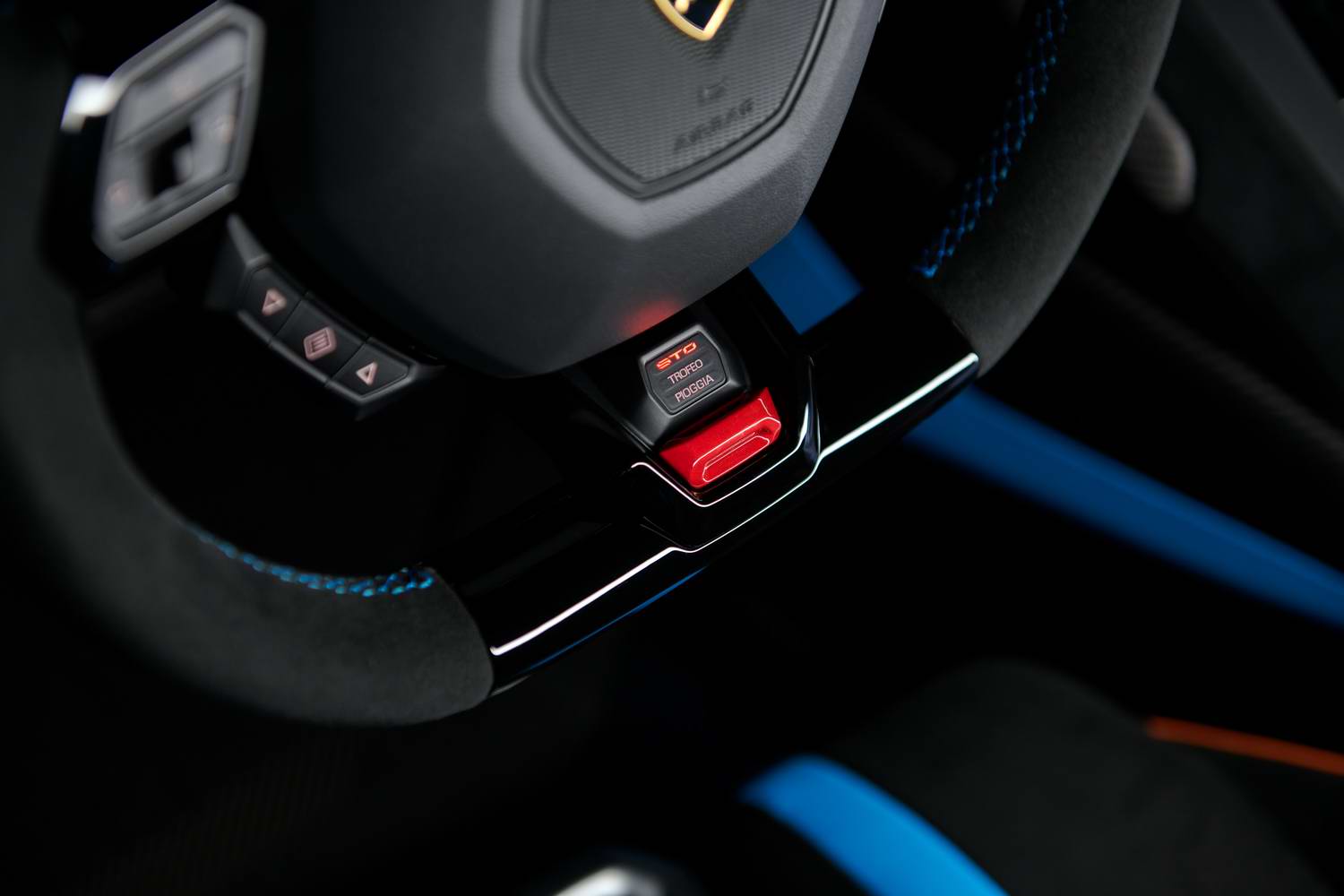 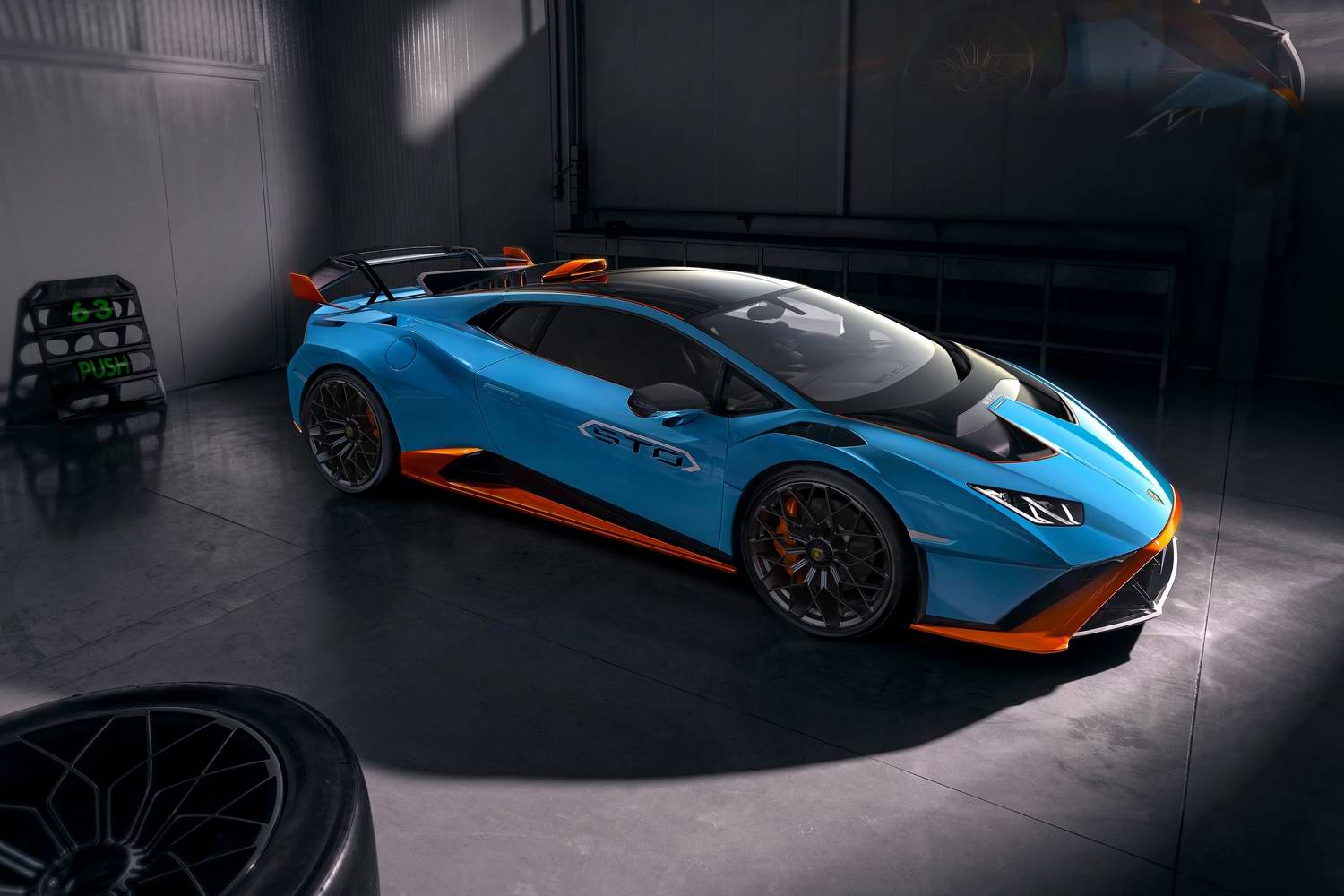 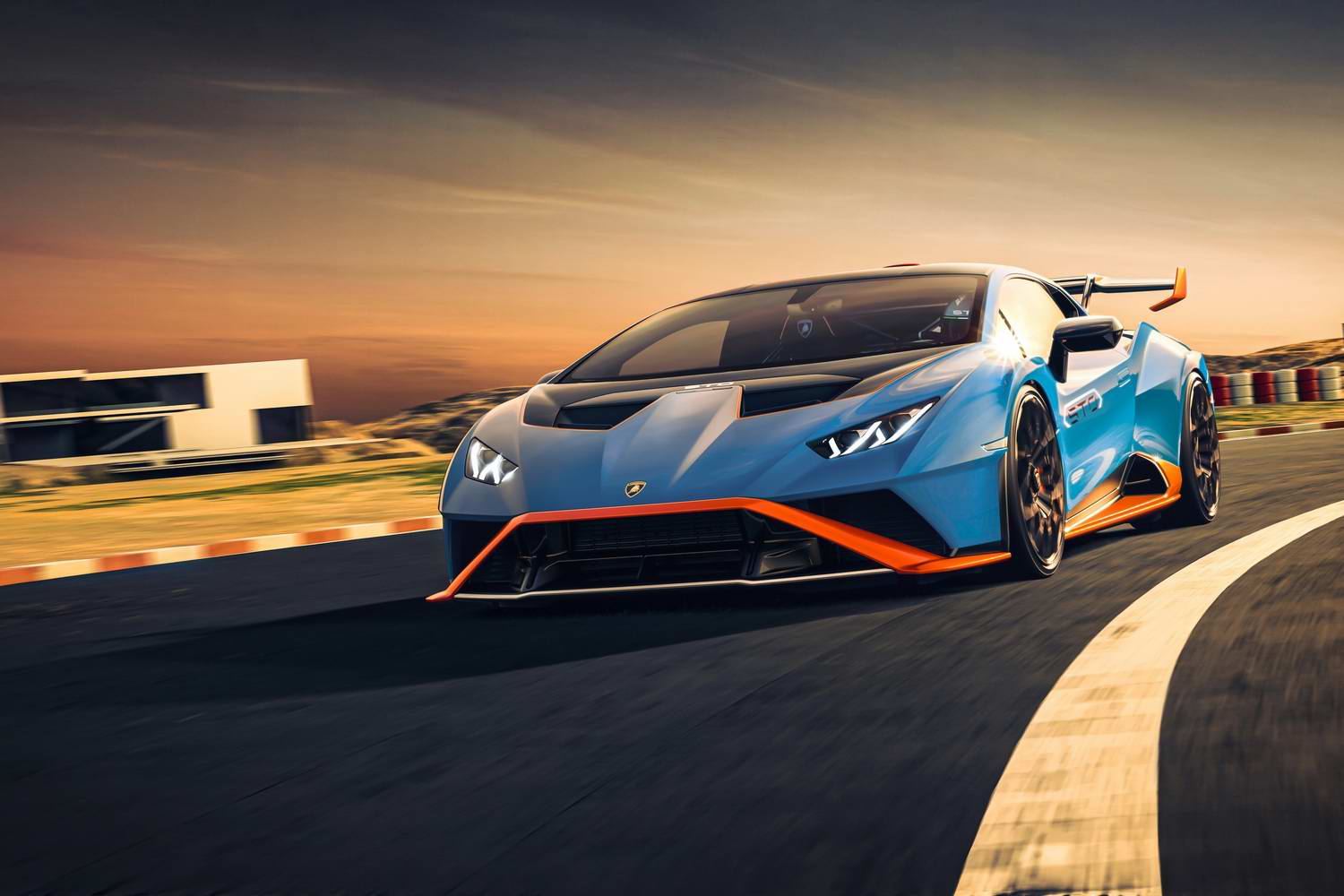 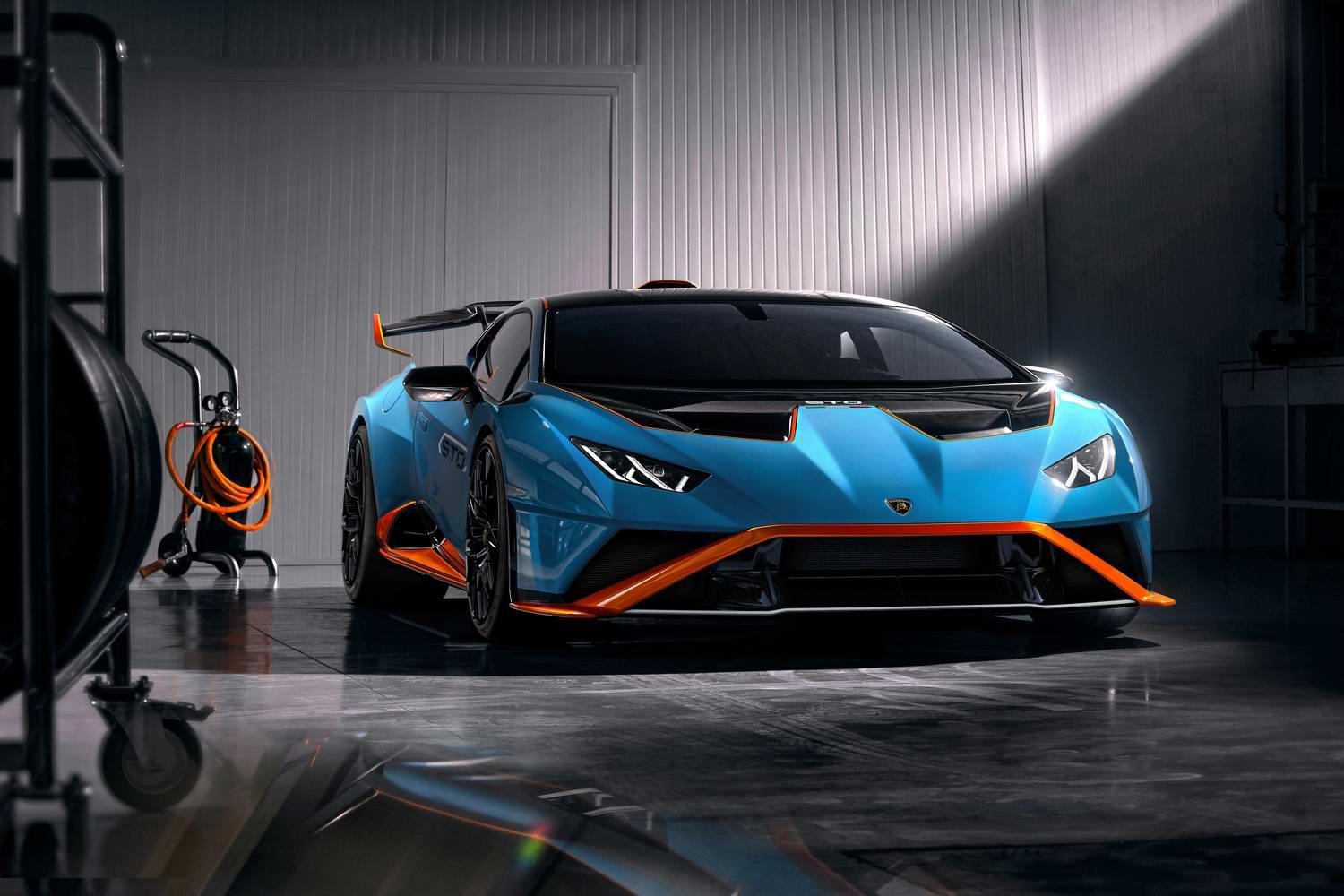 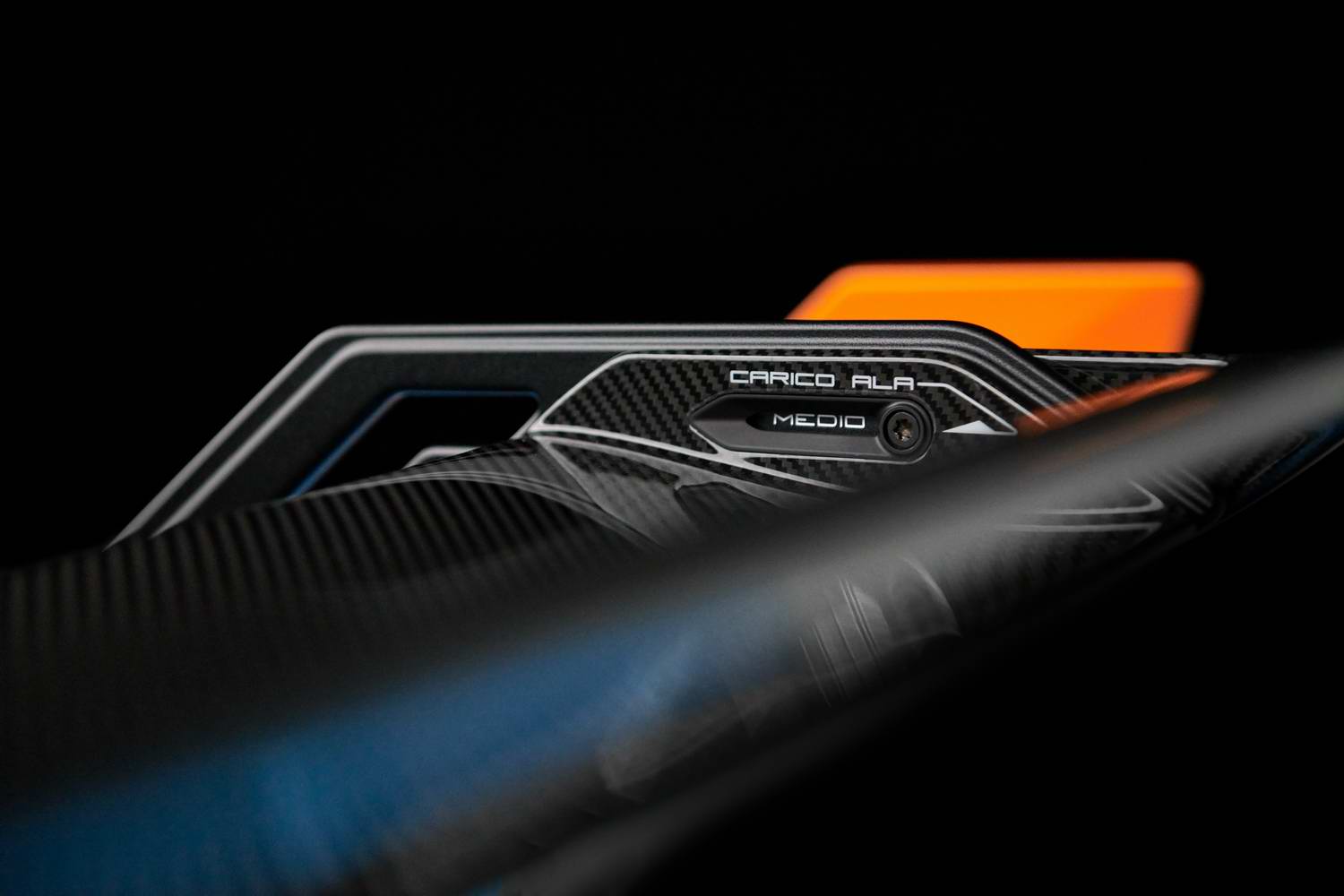 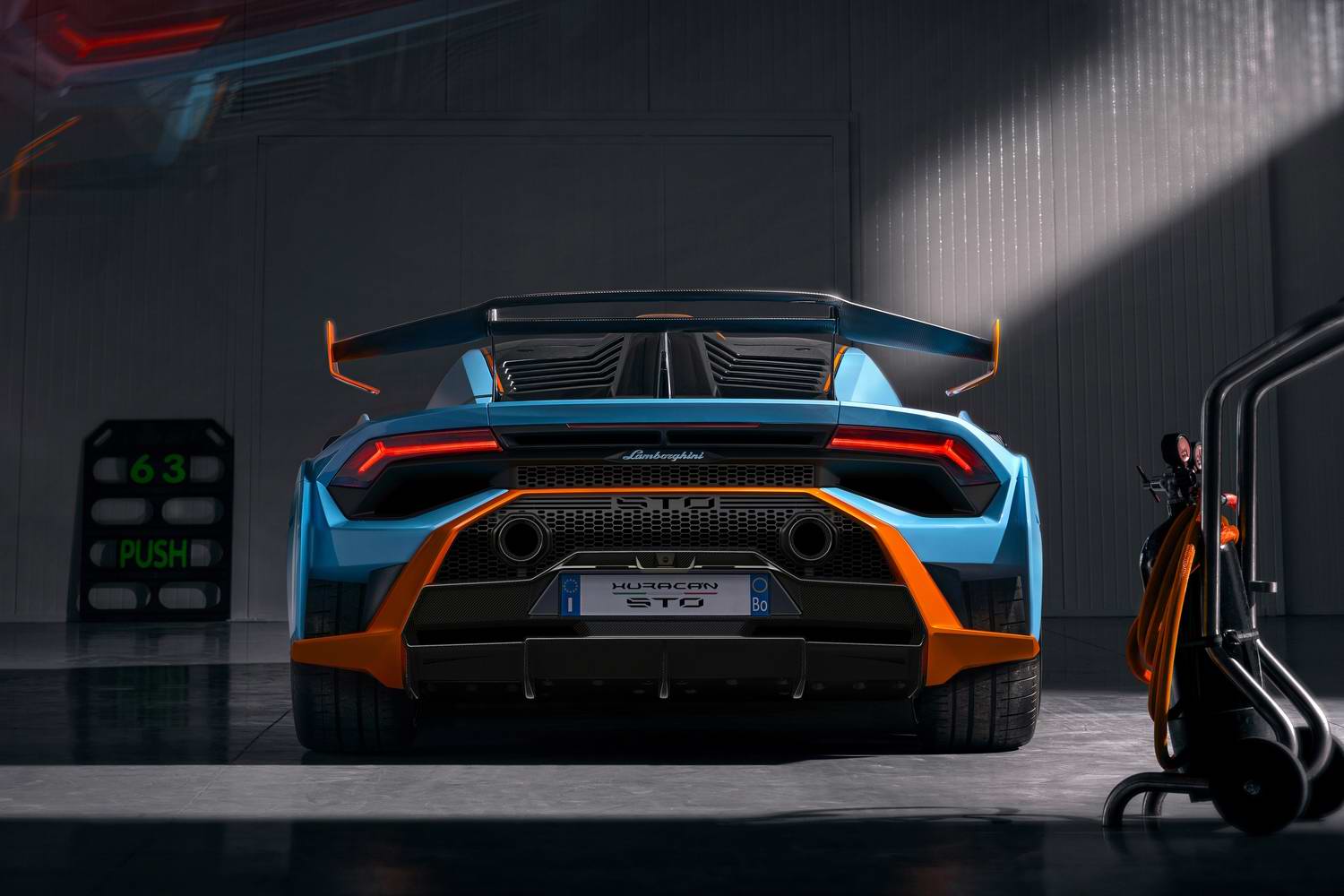 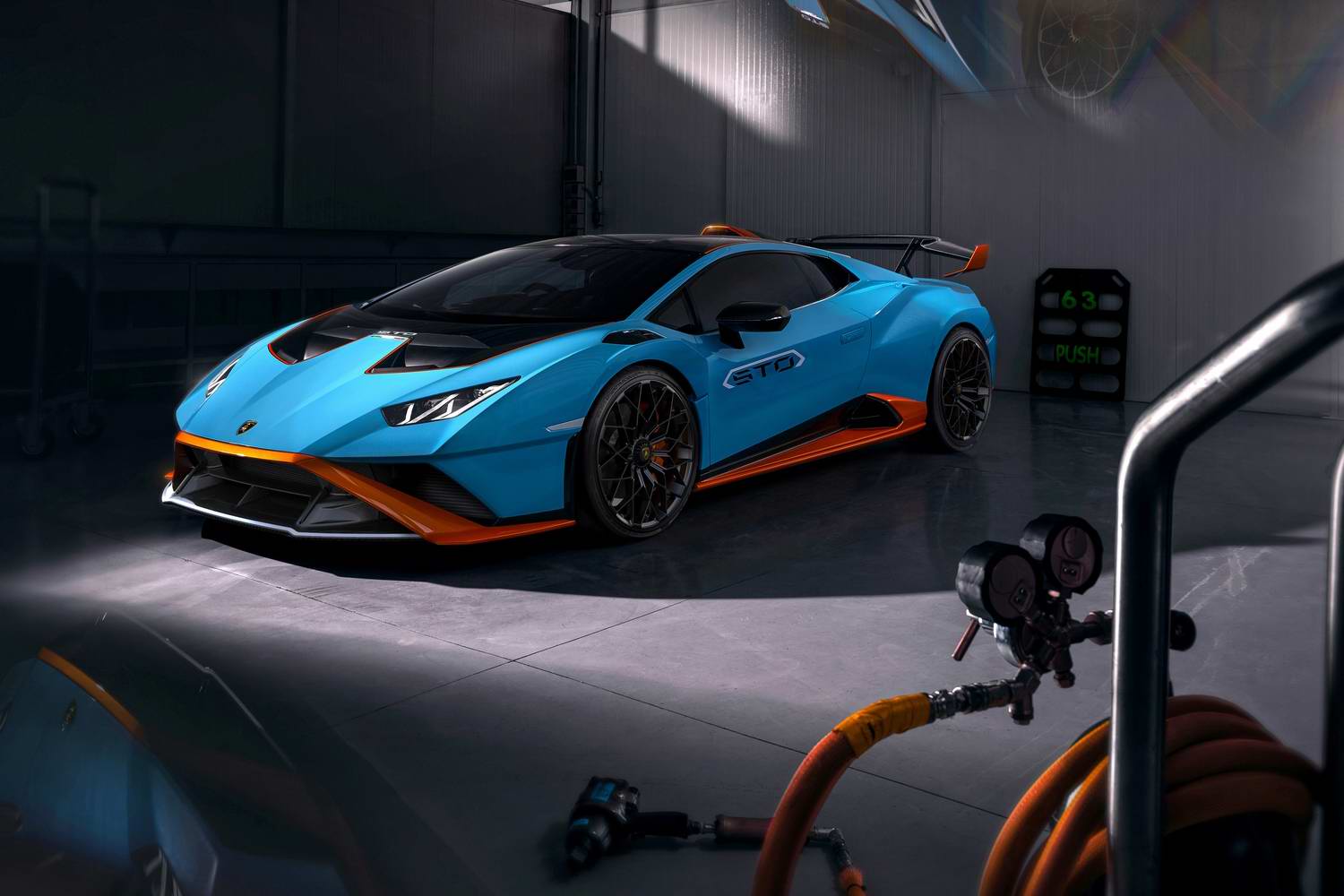 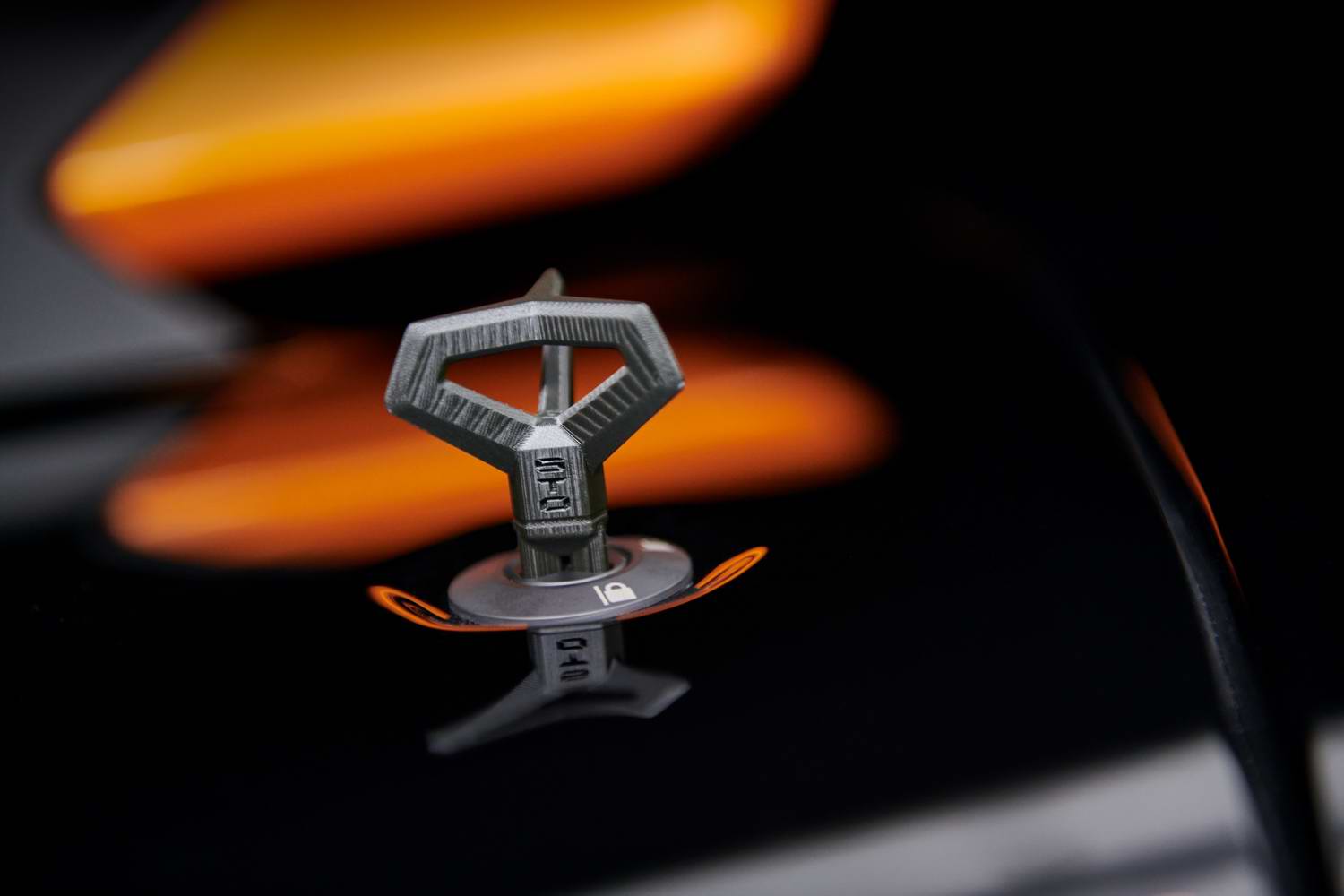 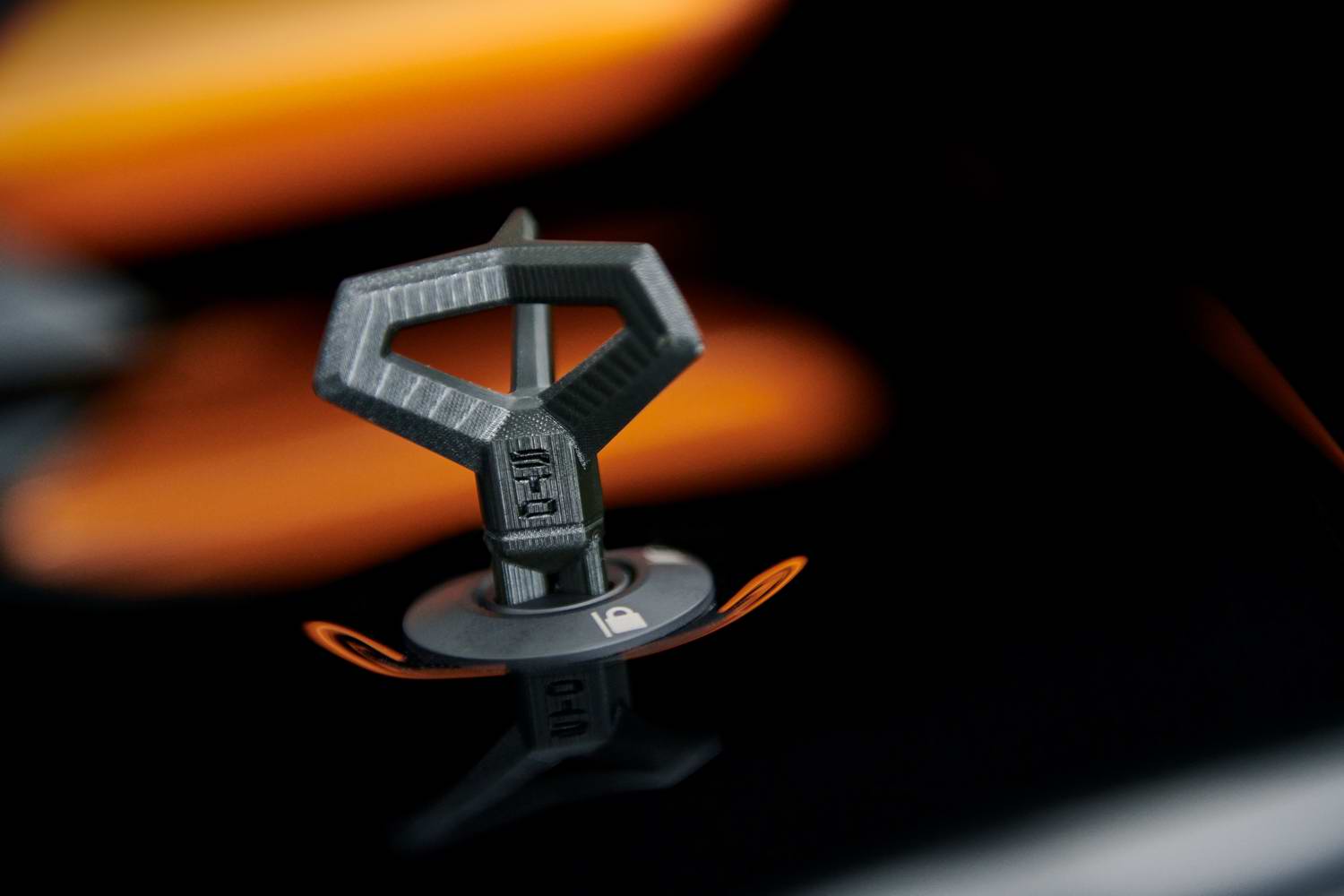 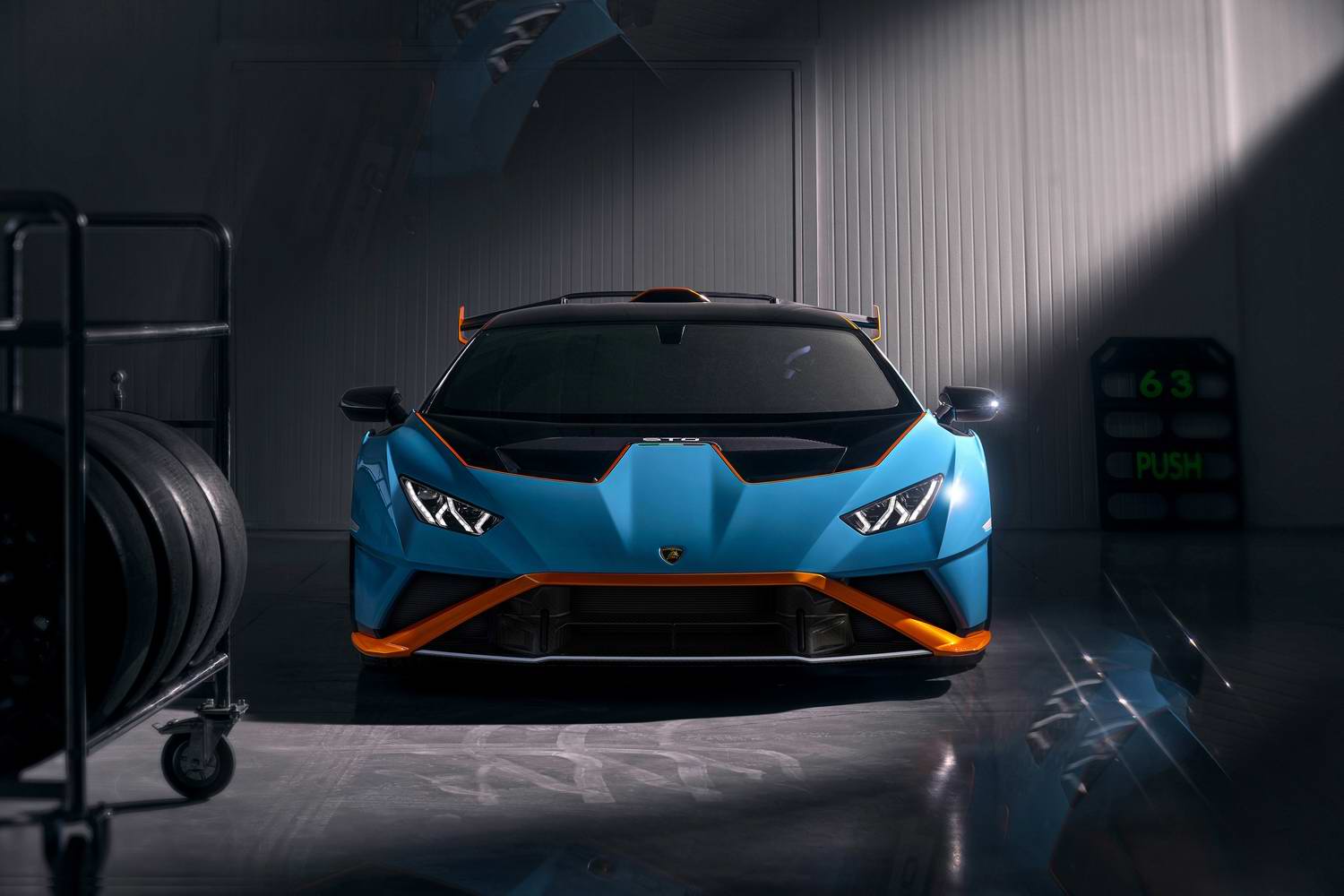 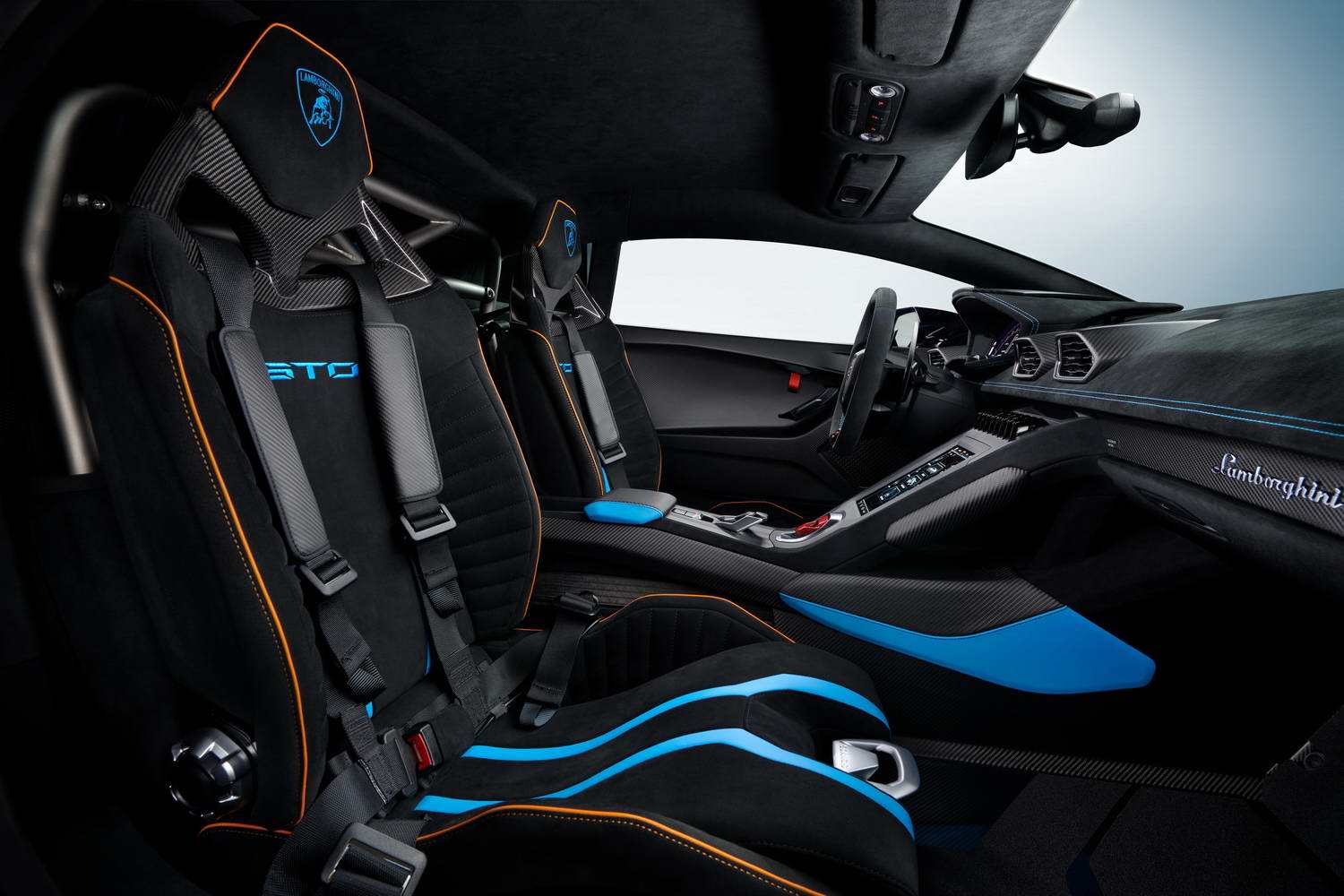 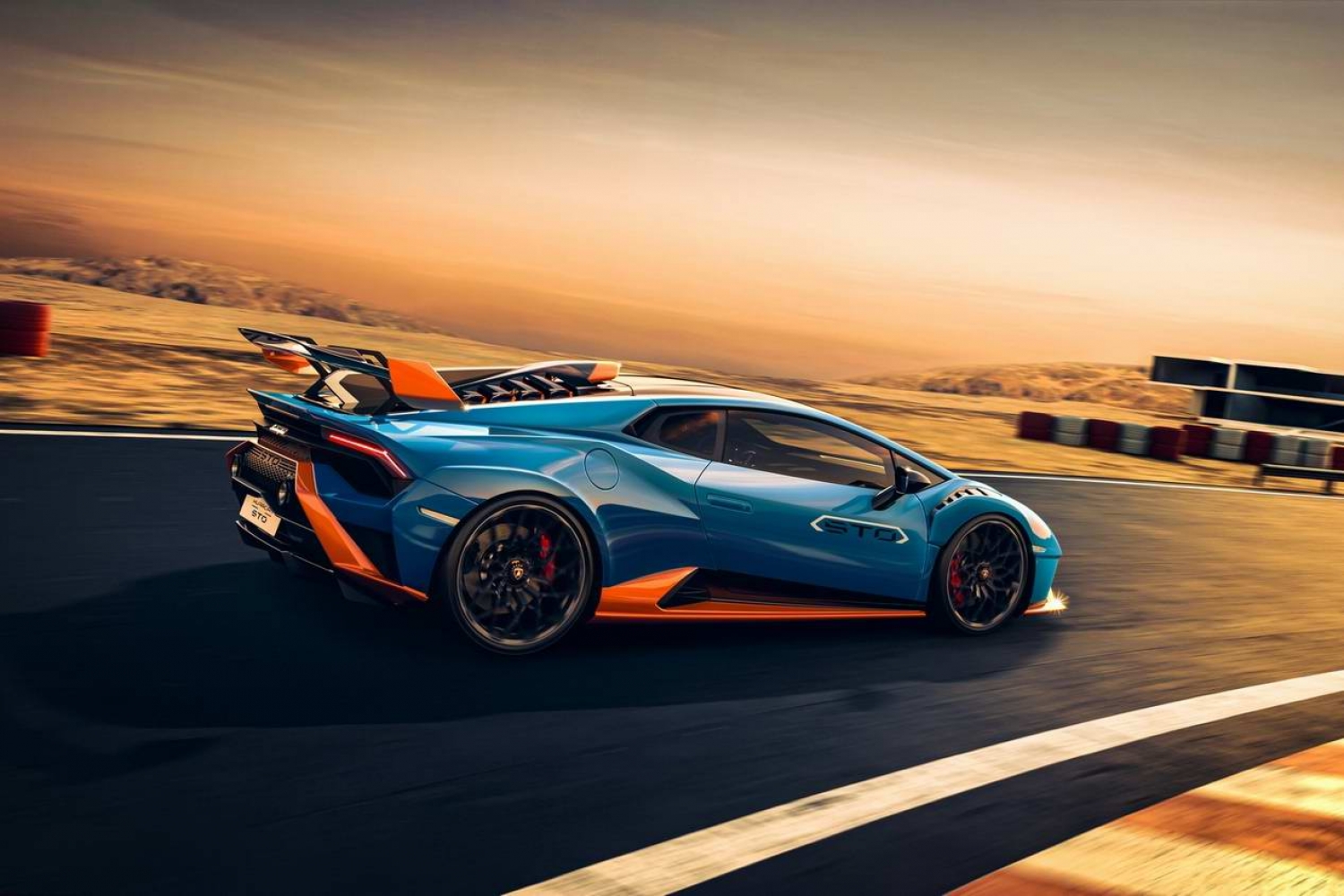 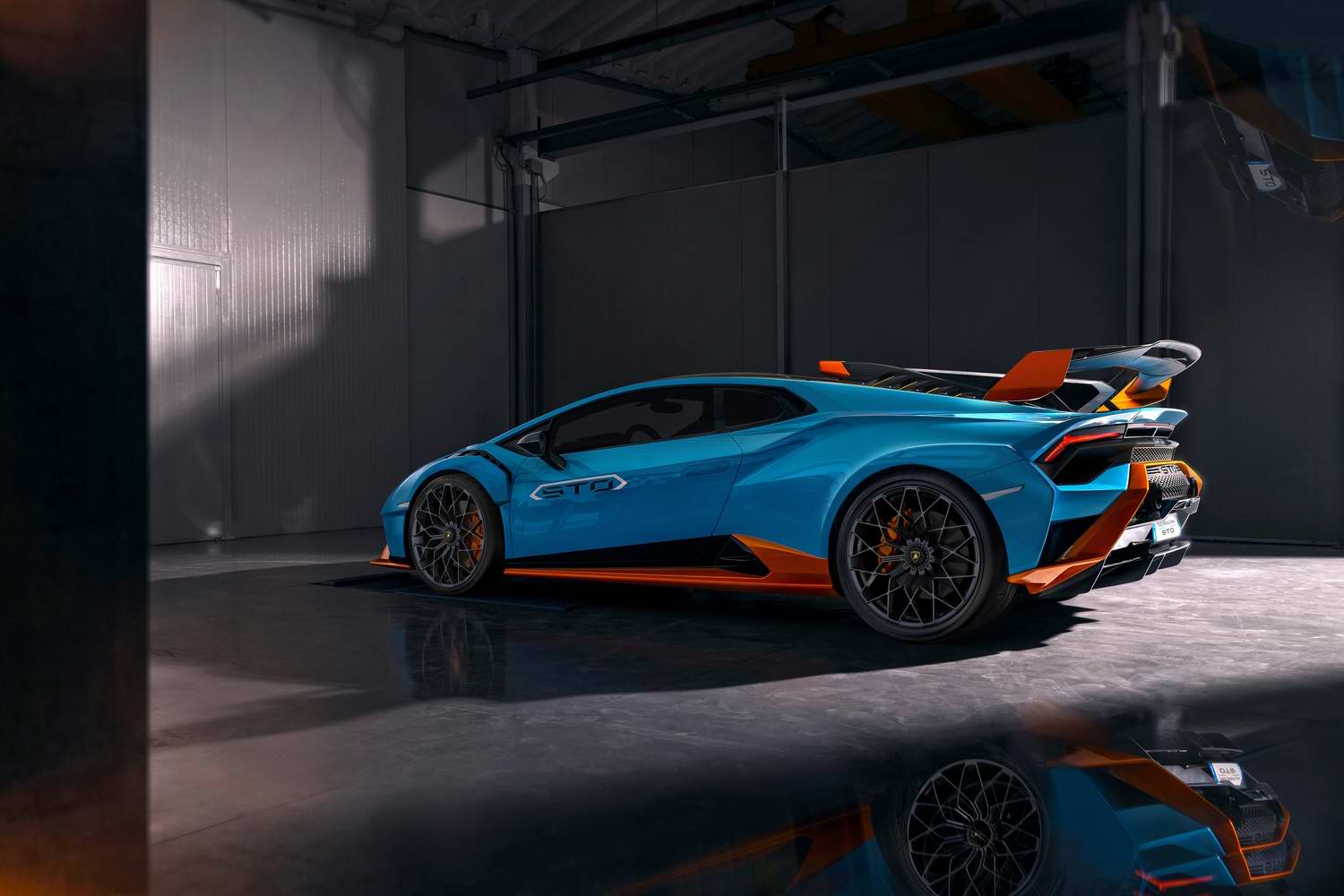 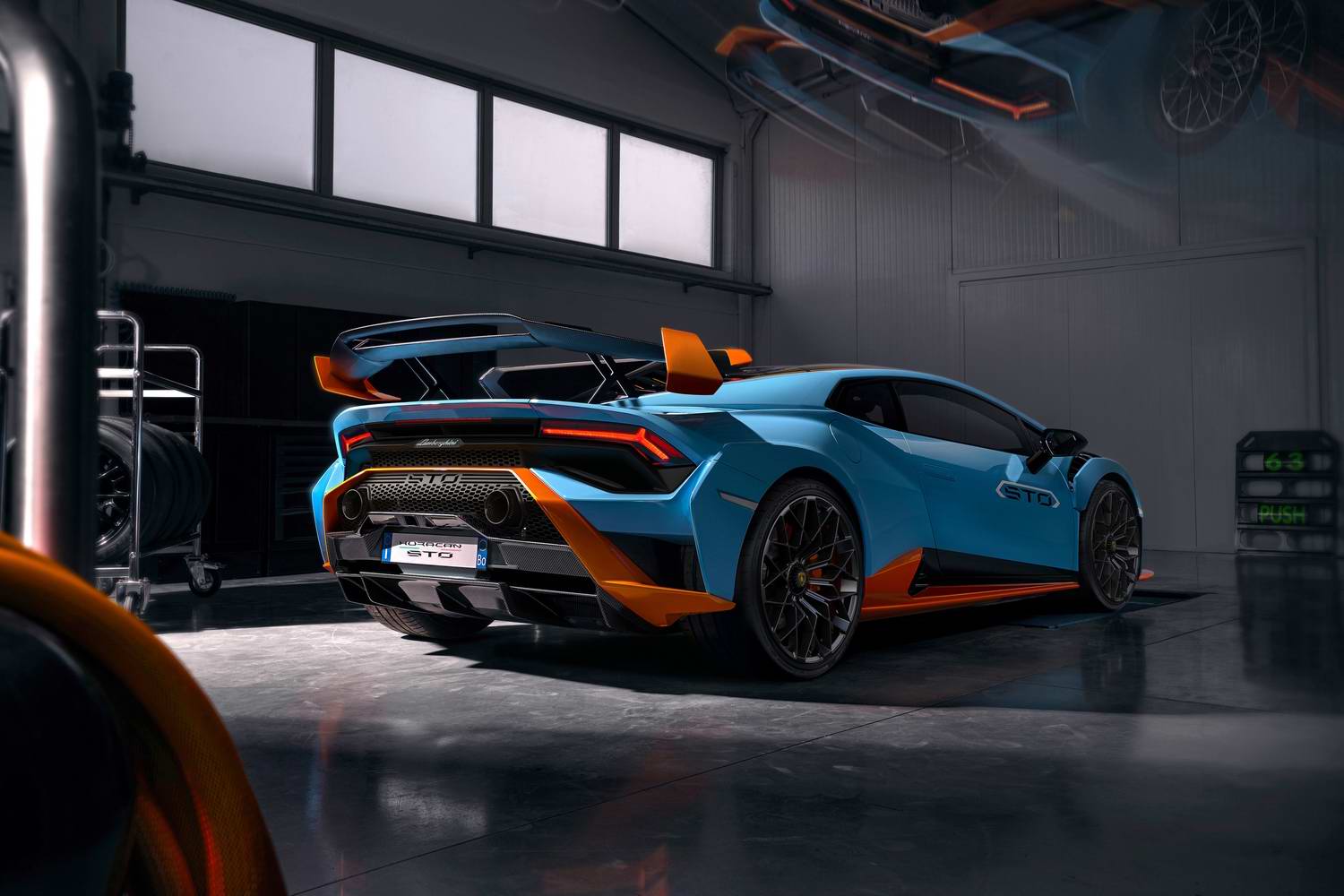 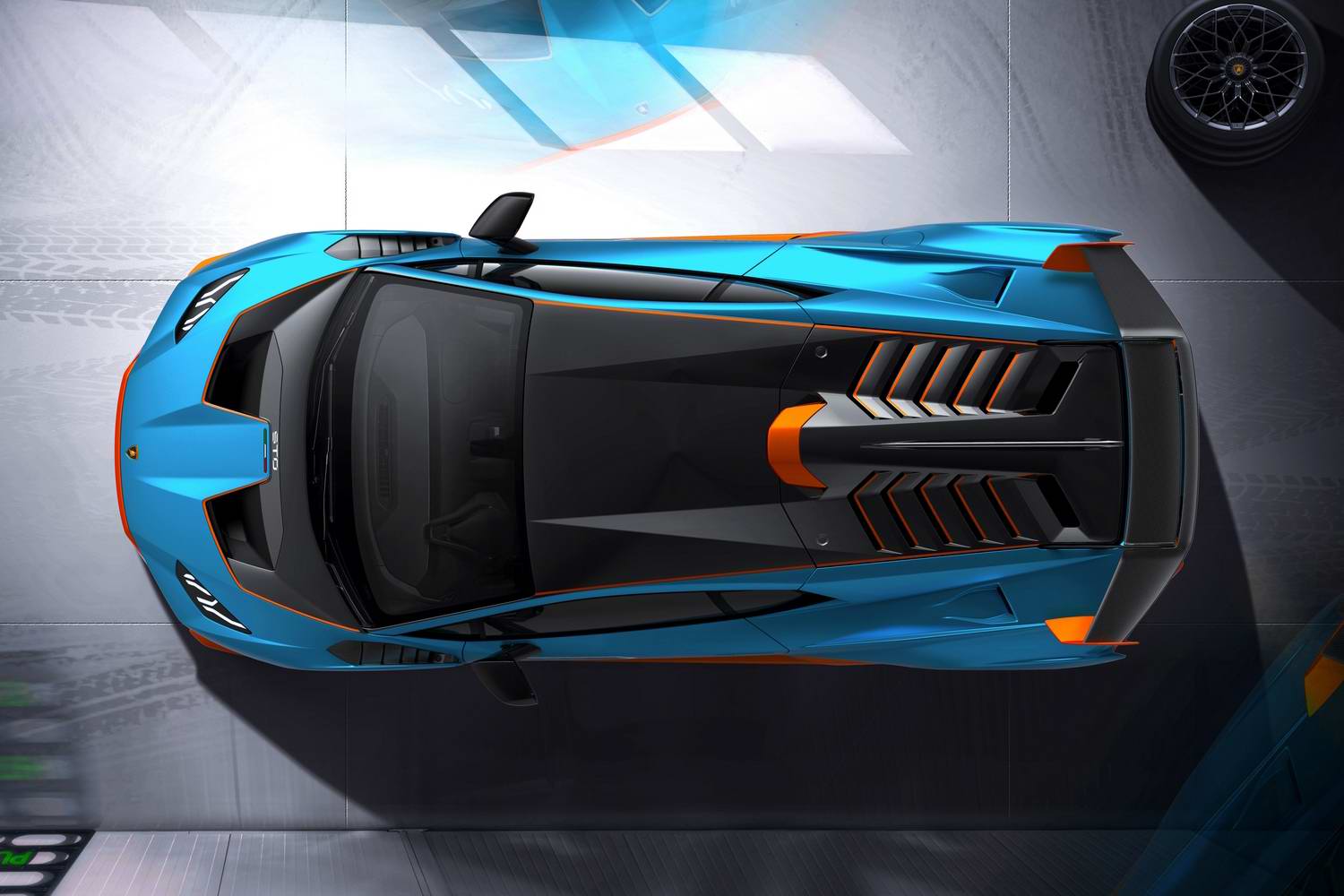 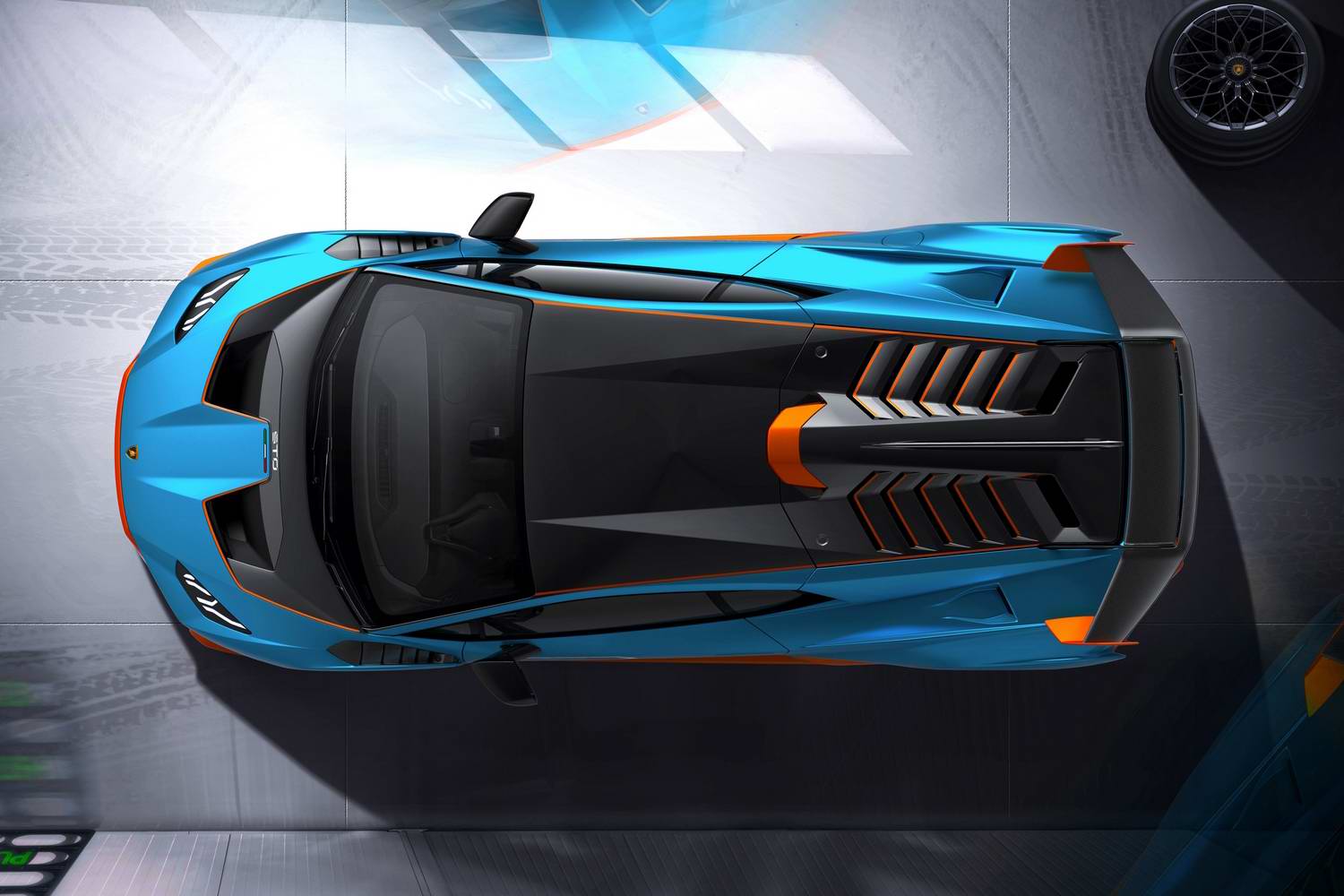 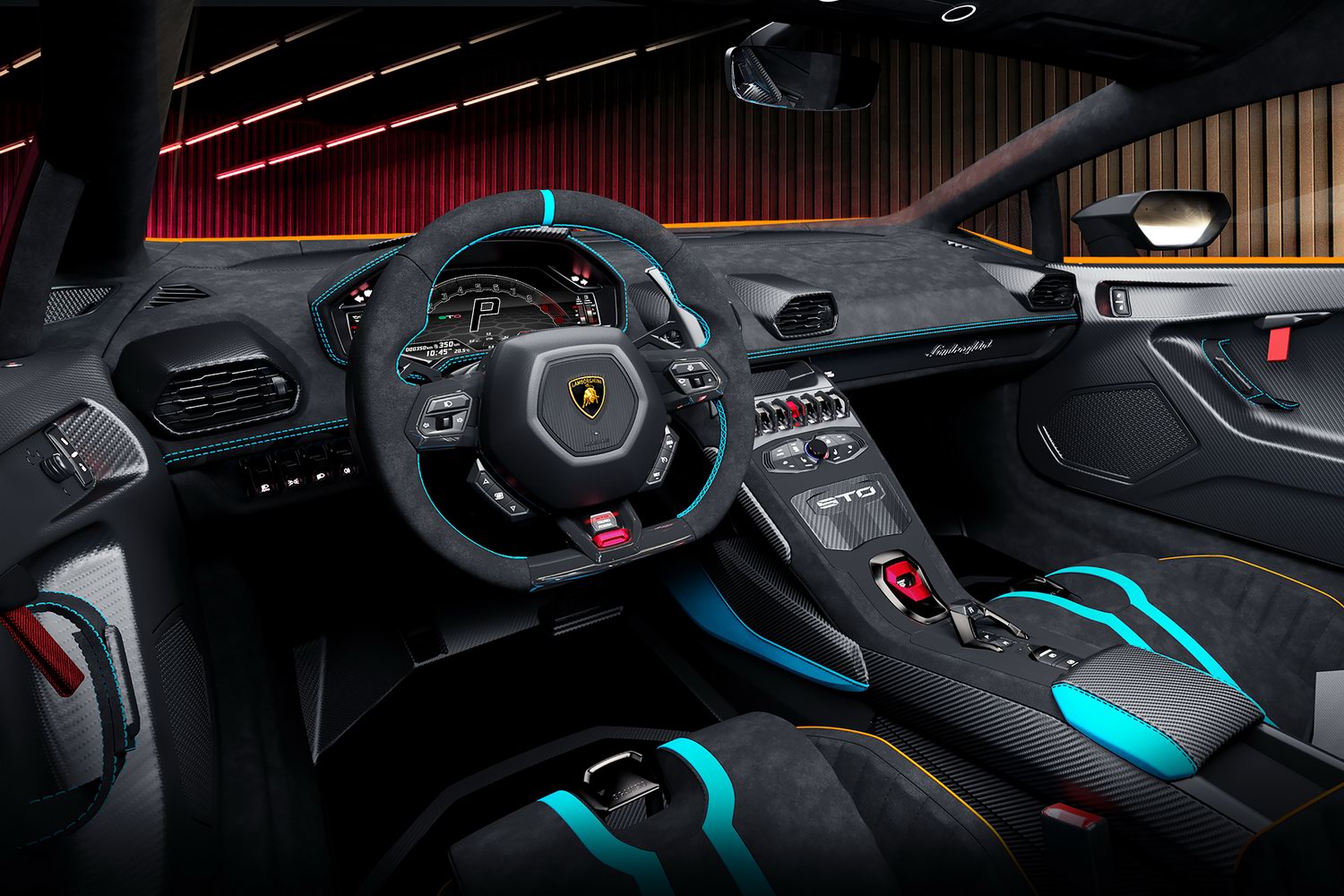 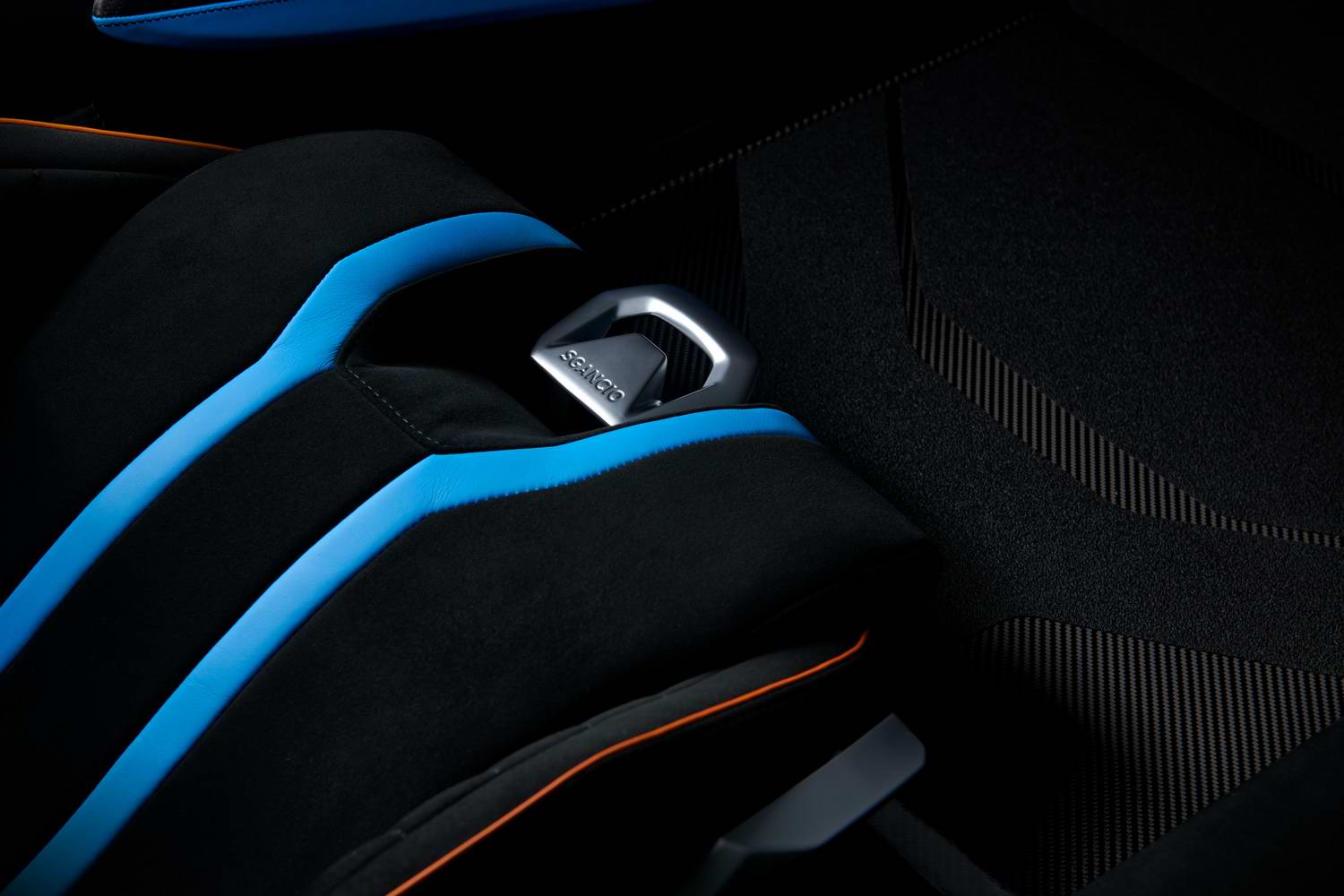 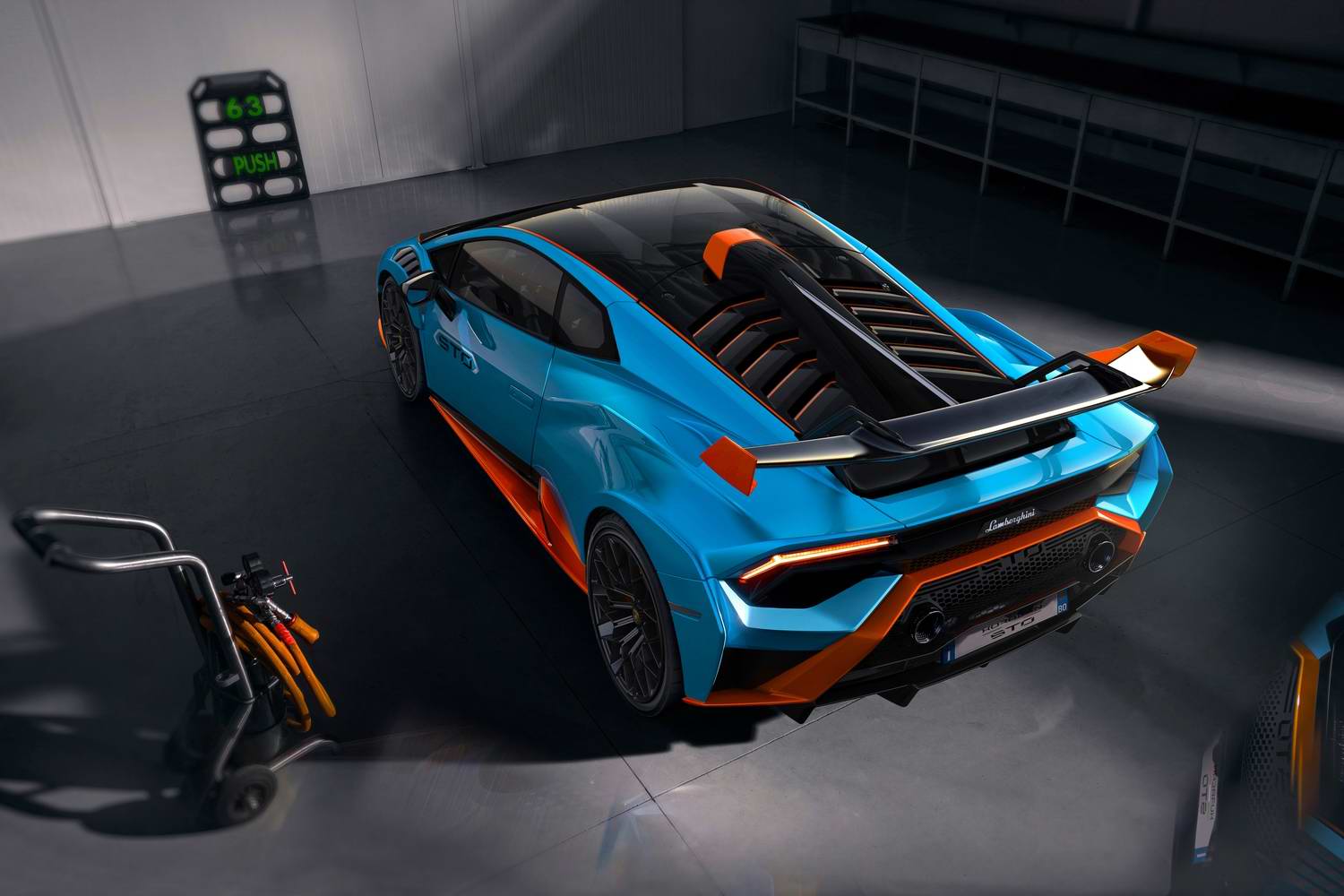 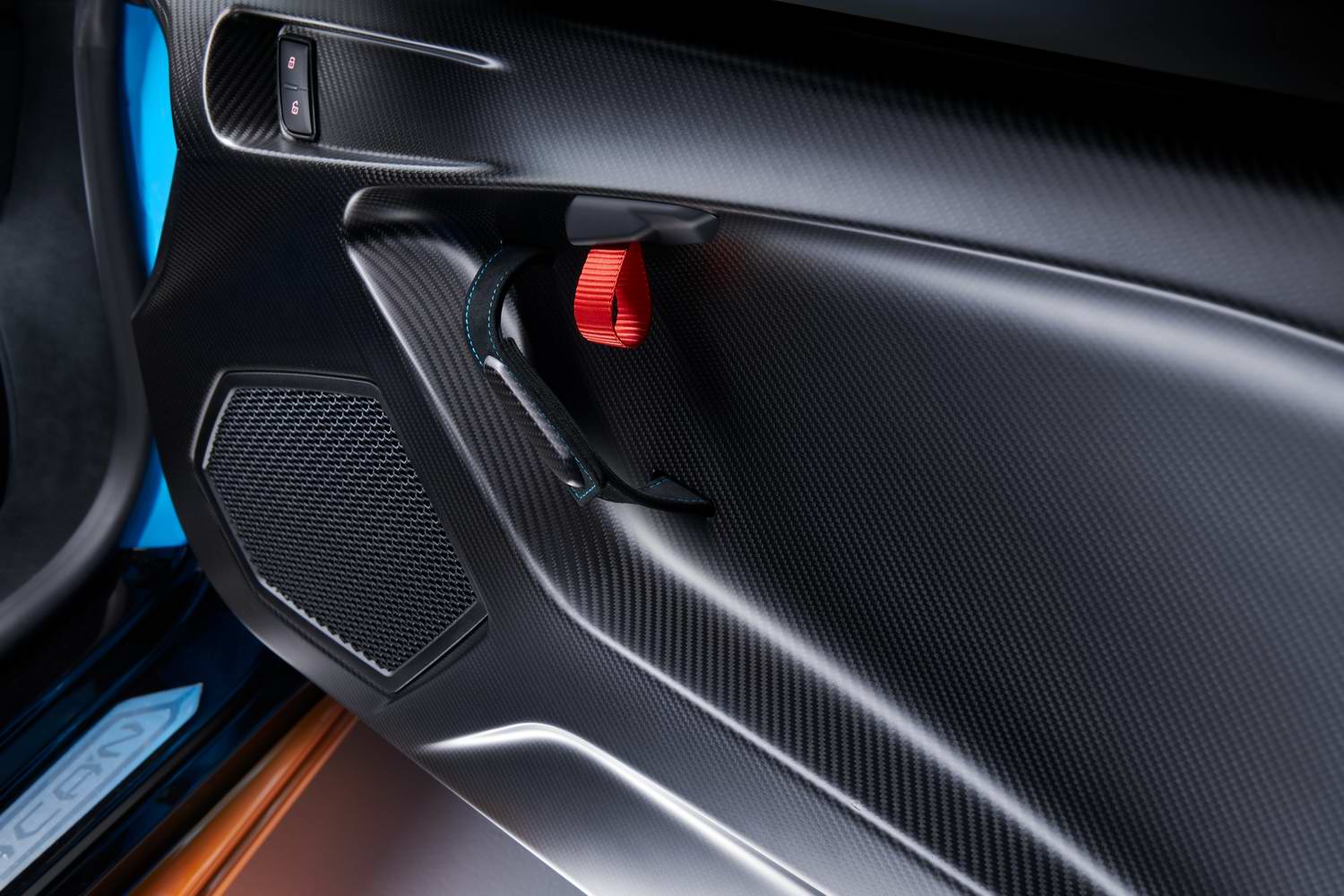 Rear-driven and called a homologation special, this is the 640hp Lambo Huracan Super Trofeo Omologata.

This is the Lamborghini Huracan STO, which stands for 'Super Trofeo Omologata'. Yes, folks, we've got another homologation special on our hands, weeks after driving a modern-day great of this exalted ilk.

An evolution of the Huracan Evo RWD and inspired by the Lamborghini Squadra Corse's one-make Huracan Super Trofeo Evo race series, the STO sends all of its power to the rear axle only, but it has the outputs of the four-wheel-drive Huracan Evo. That means 640hp and 565Nm, allowing for a 0-100km/h run in three seconds exactly, 0-200km/h in nine seconds flat and a top speed of 310km/h.

However, it's not really all about the speed, but the improved aerodynamics, the extensive use of lightweight materials and a dynamic experience that is hyper-focused on thrilling its driver above all else. For the aero, there is a 'cofango' (this is a portmanteau of the Italian words for 'bonnet' and 'wings') one-piece item for all of the bonnet, the front wings and the front bumper. Air ducts on the bonnet increase airflow to the central radiator, to help cool the engine but also to increase downforce at the front of the car. There's a new front splitter which channels more air to the freshly designed underbody of the STO and its mammoth rear diffuser. Meanwhile, the wings at the back of the car feature more vents and there's a Naca air-intake atop the roof, while there's a 'shark fin' on the engine cover which improves the Lambo's dynamic stability. Finally, there's a massive, adjustable rear wing sitting atop the very back of the Huracan. The Italian company claims that the STO has 37 per cent improved airflow efficiency and 53 per cent more downforce overall than the previous-most-intense Huracan, the Performante.

Then, for the bodywork, the Huracan STO uses carbon fibre for more than three-quarters of its external panels, which results in a dry weight of 1,339kg for the newcomer, fully 43 kilos trimmer than that Performante equivalent. This STO also benefits from a windscreen which is 20 per cent lighter than that in the Performante, as well as running on a set of magnesium alloys which are even less bulky than aluminium items. Said wheels on the madcap Huracan are fitted with bespoke Bridgestone Potenza tyres.

While the 5.2-litre V10 is familiar, that doesn't make it any less brilliant. Lamborghini has treated the STO to an increased wheel track, stiffer suspension bushings, specific anti-roll bars and its MagneRide 2.0 adjustable dampers. The 640hp mill has been calibrated for a 'very sporty and responsive racing feel', while the seven-speed LDF dual-clutch transmission has had the speed of its gearchanges increased to match the potency of the powerplant. Further inclusions run to Lamborghini's rear-wheel steering, three new driving modes for the Anima settings in the car (which are STO, Trofeo and Pioggia - rain, if you're wondering), and the Brembo CCM-R high-performance carbon brakes. Inside, a stripped-out cabin is drenched in carbon fibre and Alcantara, as well as being fitted with four-point racing harnesses, for the maximum road-racer ambience.

Stefano Domenicali, the outgoing chairman and CEO of Lamborghini, said: "The Huracan STO is the purest incarnation of Lamborghini Squadra Corse heritage, directly transferring technologies from the Huracan Super Trofeo Evo and drawing on the Huracan GT3 Evo's unique accomplishment of winning three consecutive times in the Daytona 24 hours."

Maurizio Reggiani, chief technical officer for the company, added: "The Huracan STO delivers all the excitement of a beautifully balanced, lightweight and aerodynamically superior super-sports car, mirroring the driving feeling and exhilaration of Super Trofeo, and perfectly set up for the world's most demanding tracks but created for the road. The extensive technical solutions and intelligence gained from both our Super Trofeo and GT3 programmes has been refined and embodied in the Huracan STO, allowing the pilot to experience the emotions of a racing driver, daily, in a road-legal Lamborghini super sports car able to take lap records."

The Lamborghini Huracan STO will cost from €249,412 across Europe, excluding local taxes.