Final call to reduce VRT ahead of Budget 2020 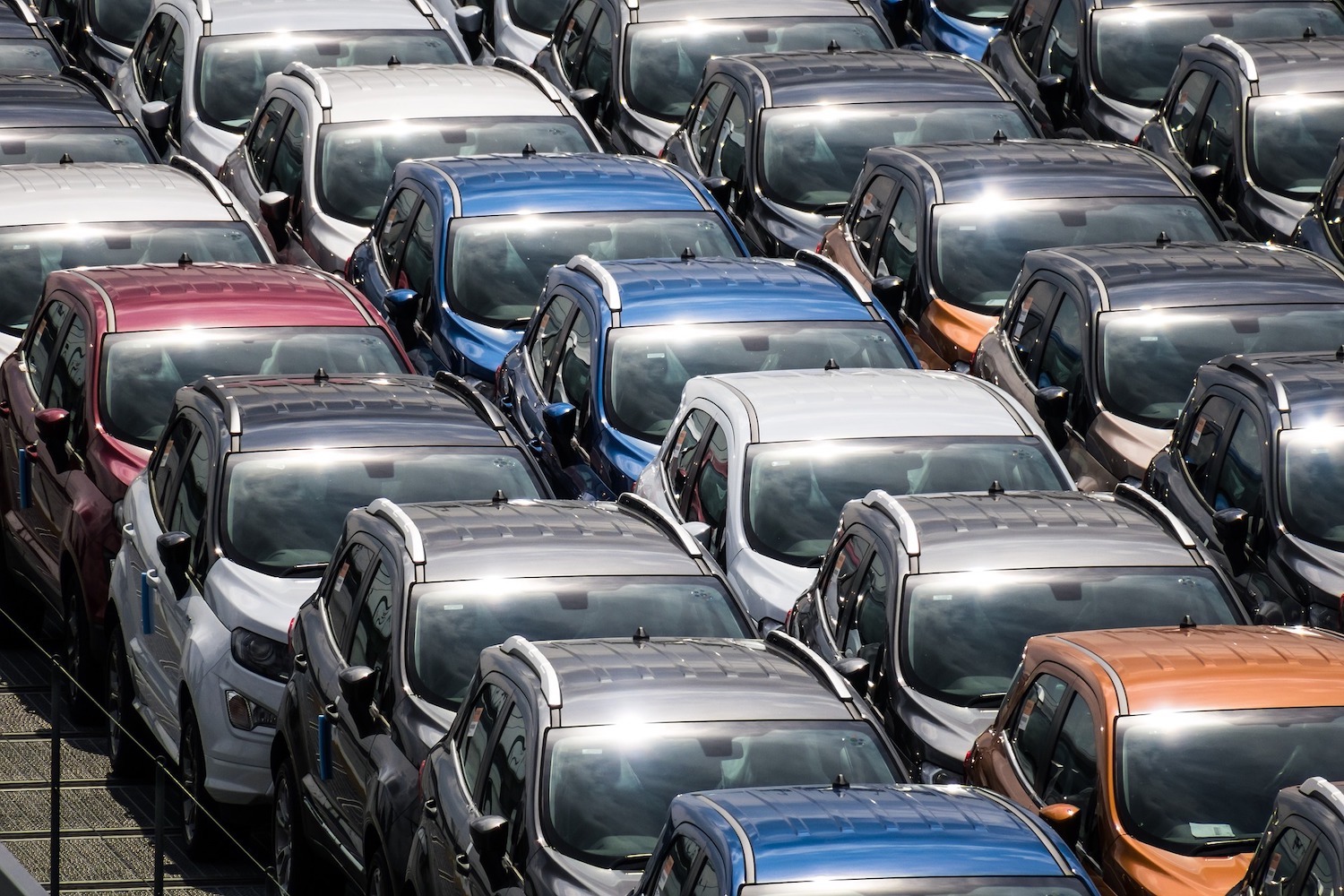 SIMI says a reduction in tax could help save jobs.

The Society of the Irish Motor Industry (SIMI) has once again called for a reduction in the cost of Vehicle Registration Tax (VRT) ahead of the upcoming Budget. It's likely something of a forlorn call, as a recent report by senior civil servants found that VRT had actually been under-charged in recent years and that reducing it does not lead to good environmental outcomes.

Persisting with calls for a cut

Nevertheless, SIMI is persisting with its calls for a VRT cut. Brian Cooke, SIMI Director General said: "September represents the first month this year to see an increase for new vehicle registrations, which can be attributed to catch up from the previous eight months of declining sales. Year to date, a far more accurate barometer, sees a reduction for the fourth consecutive year leaving new car sales at recessionary levels, merely 50 per cent of what we should be achieving in a normal functioning new car market.

"January 2021 will see a taxation change for our Industry, the biggest change to VRT and Road Tax since 2008. The 2008 change coincided with the recession, causing a collapse in the new and used car market with close to 15,000 jobs lost. With the duel threat arising from Covid and Brexit, we simply cannot have the same destabilisation of the car market again. A more burdensome VRT regime will undermine both the new and used car markets, making new cars more expensive, impacting on used car values and slowing our fleet renewal. This will inevitably lead to a fall in employment and undermine viable family businesses. What we need to see in the Budget is a taxation reduction that will support the new car market and which will be environmentally positive. This will protect jobs, businesses, renew our fleet and reduce emissions."

VRT and tax rates have to change in January

Effectively, the motor tax and VRT system will have to change in this Budget, as the CO2 figures used to set the rates can no longer be based on the old NEDC official emissions test, but the new, tougher WLTP test. That means, essentially, that everyone's CO2 goes up and unless the system is changed, so too do taxation costs. While the EU has said that the switch to WLTP figures should be 'revenue-neutral' for the consumer, the fear in the motor industry is that the Government will say that any increases in tax costs are there as a carrot-and-stick approach to getting people to switch to electric cars.

In the midst of all this, registrations of new cars did indeed rise in September, by a huge 66 per cent. Curb your enthusiasm, though, as that figure is compared to September 2019, and it means that 5,685 new cars were sold last month, compared to 3,418 in the same month last year. Hardly a bonanza.

Year-to-date sales down by 25 per cent

The year-to-date totals make for rather more depressing reading - registrations down by 25 per cent, to 84,535 new cars, compared to 113,945 at the same time last year.