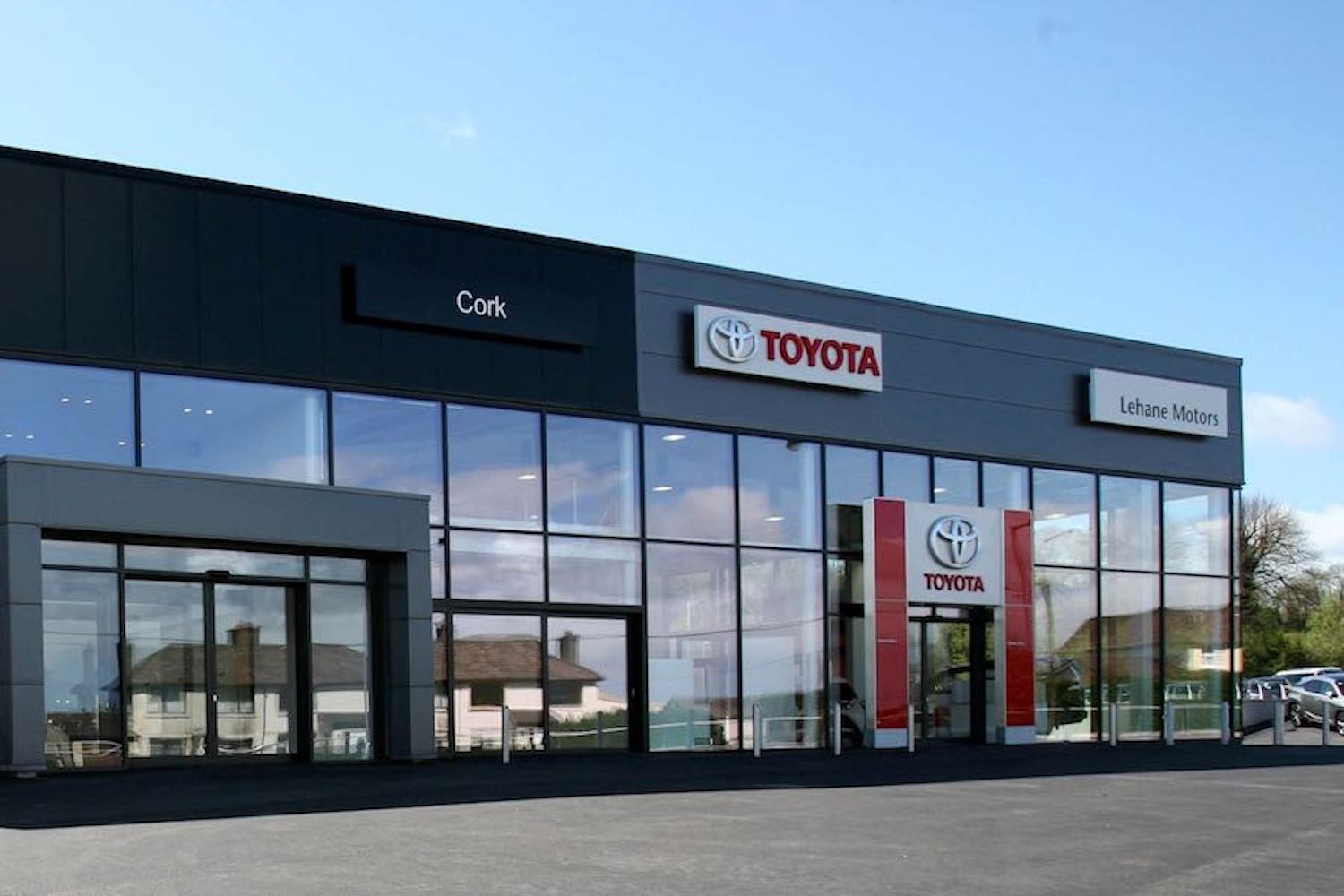 Registrations of new cars continued to fall in June in Ireland.

Registrations of new cars continued to fall in June in Ireland, but the speed of the plummet abated a little, and the industry now hopes that the July 202-registration period gives it a glimmer of hope.

Overall car registrations down by 34.5 per cent

Commenting on the registration figures Brian Cooke, Director General of the Society of the Irish Motor Industry (SIMI) said: "Clearly 2020 has been a very difficult year to date, with new car registrations down 34.5 per cent year on year. The new 202-registration period commences today, which brings some hope for the Industry by providing an opportunity to increase sales. Consumers can see already the hugely varied and attractive new car offers. While pre-orders and enquiries are showing some positive signs, the lack of car hire and the ongoing concerns surrounding COVID-19 will see continuing downward pressure on new car demand.

"Going forward, recovery for the sector will be extremely challenging with both new car and commercial vehicle registrations at recession levels. Extension of Government supports beyond the current expiry dates will play an important role across all sectors, while for the motor industry changes in VRT that encourage motorists to trade up to a lower emitting car have the potential not only to protect local employment, but can also encourage renewal of the national vehicle fleet, which will play an important role in reducing emissions from transport. VRT reductions could help kick-start the Industry, increase demand and increase the overall tax take."

In the registrations charts, Toyota continues to lockout both the brand and individual models tables. The Japanese giant is the best-selling brand, followed by Volkswagen, Hyundai, Skoda and Ford. The best selling cars are the Toyota Corolla, the Hyundai Tucson, the Volkswagen Tiguan, the Ford Focus and the Hyundai Kona.

Diesel is still, amazingly, the best-selling engine type, accounting for 44.13 per cent of the total market. Petrol cars are on 37 per cent, followed by hybrids at 12 per cent, electric cars at 3.58 per cent, and plug-in hybrids at 2.2 per cent. Electric cars are the part of the car market that's least affected, for now. Although registrations of EVs in June fell by 20 per cent, the overall figure for the year has fallen by just 3.22 per cent.