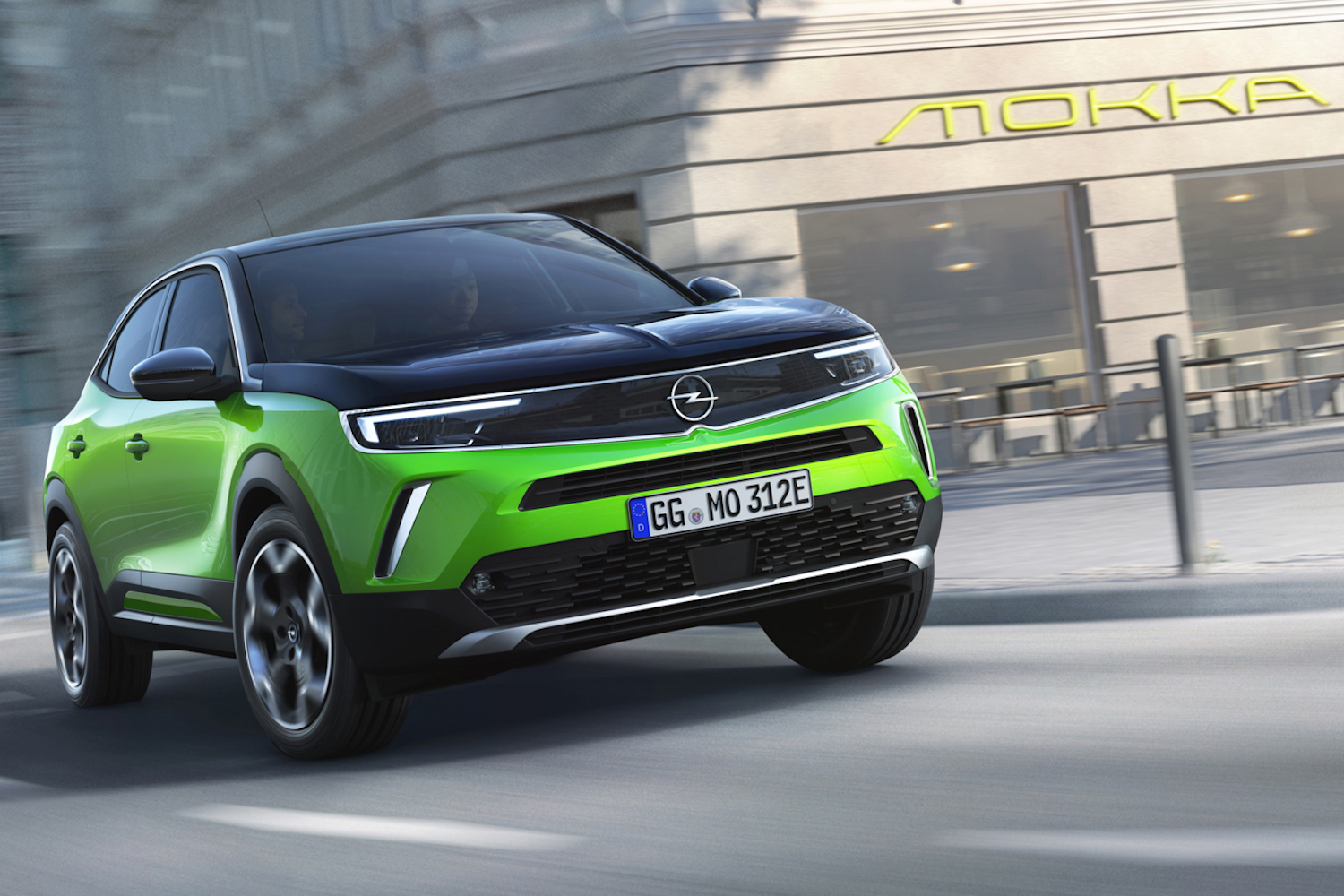 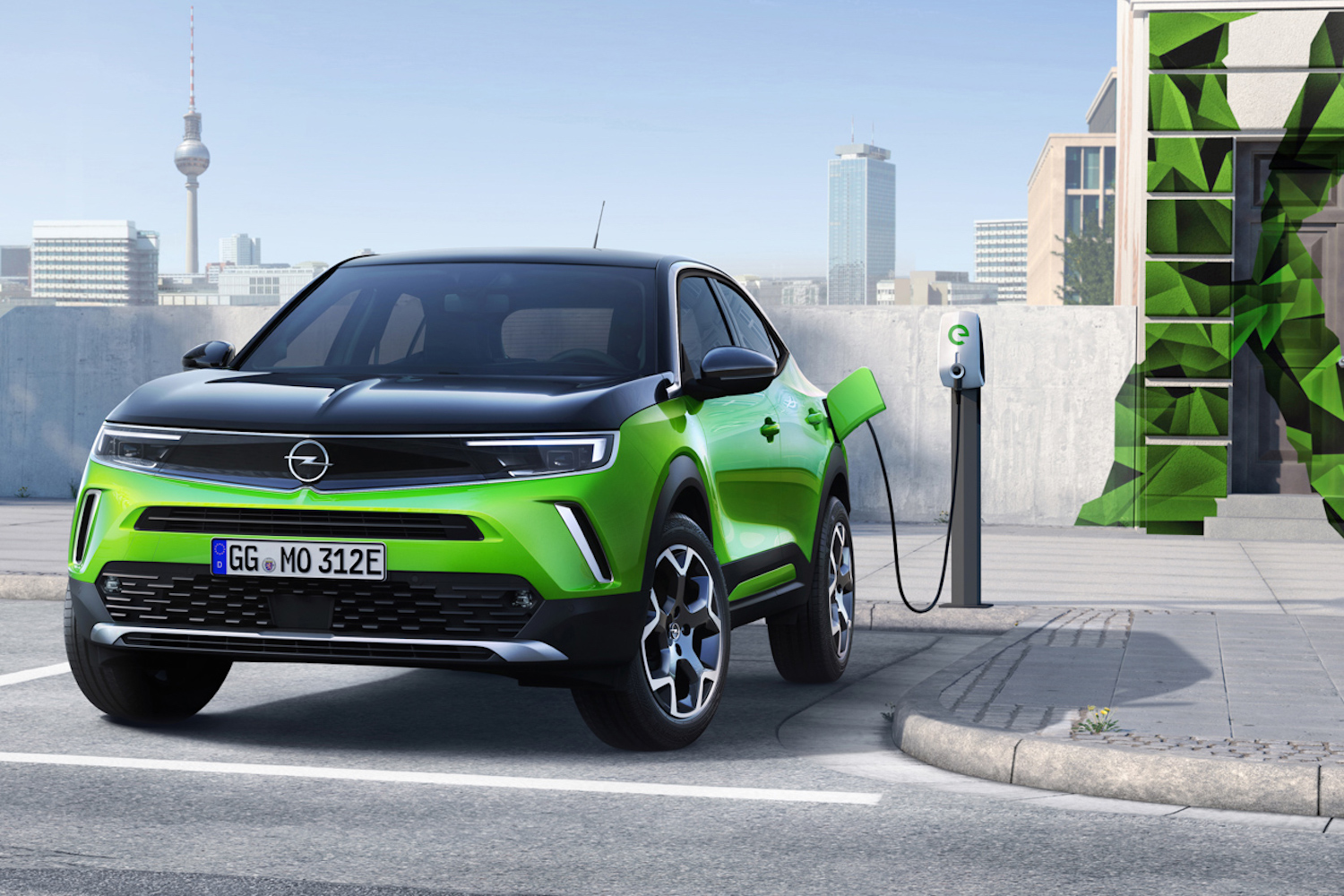 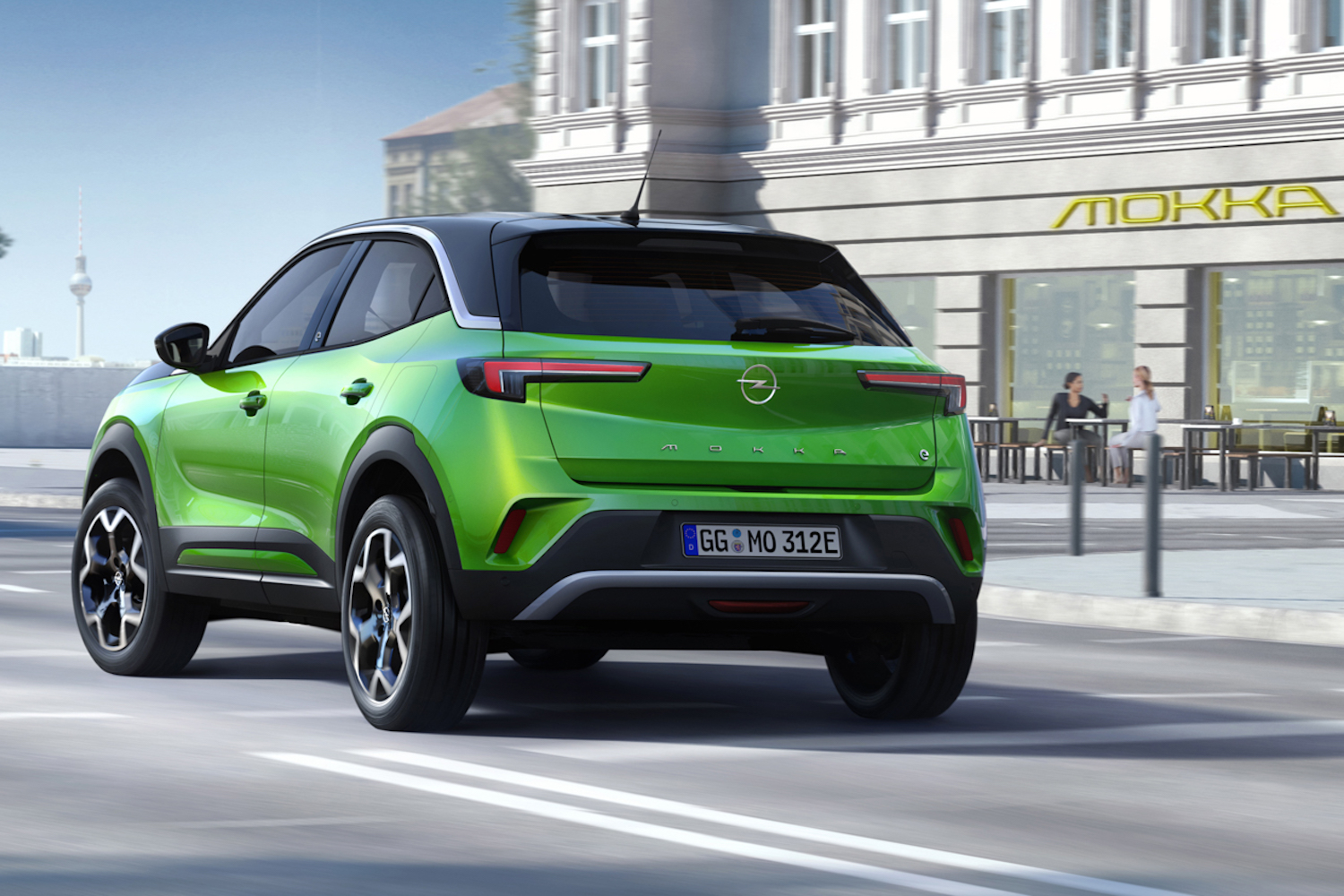 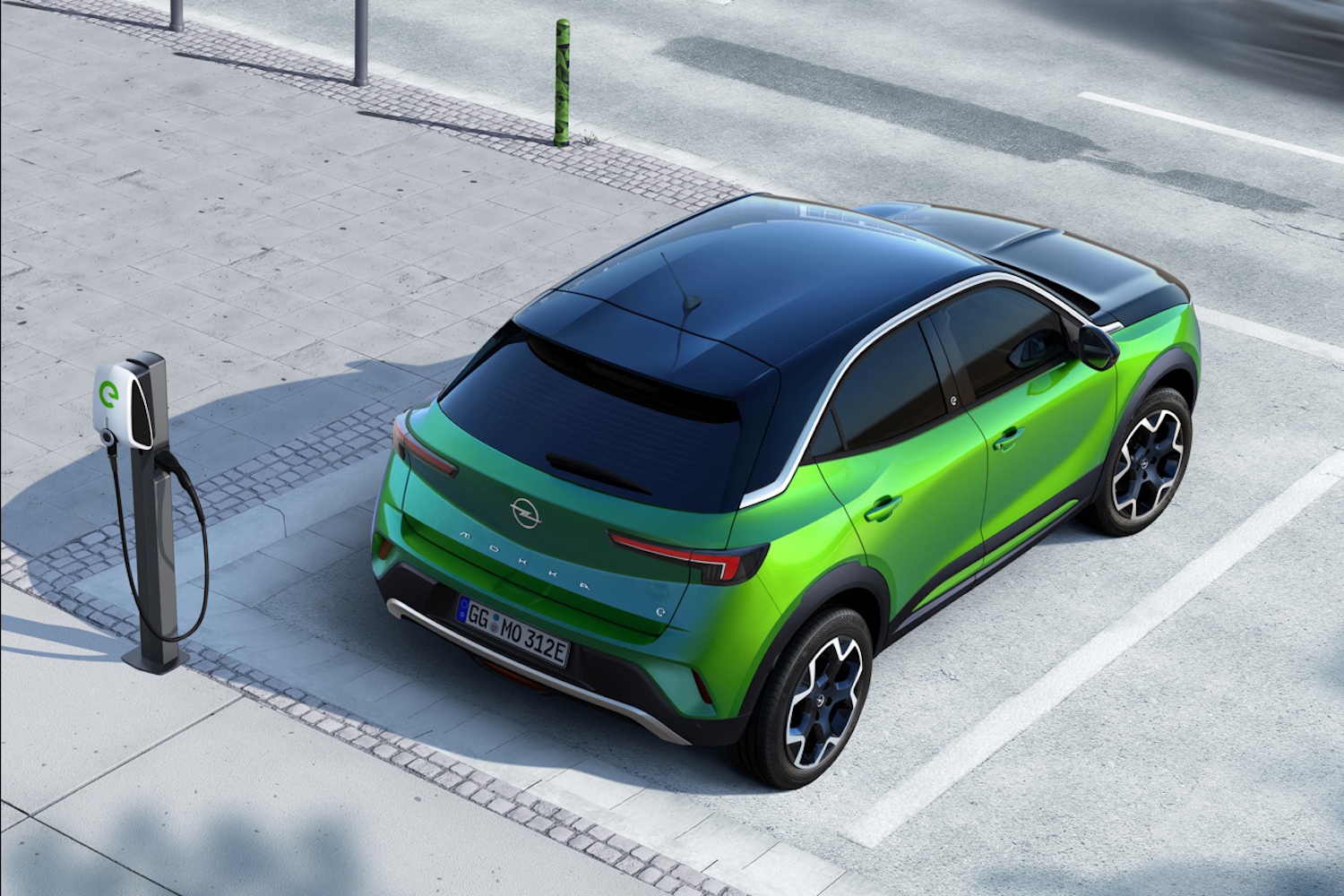 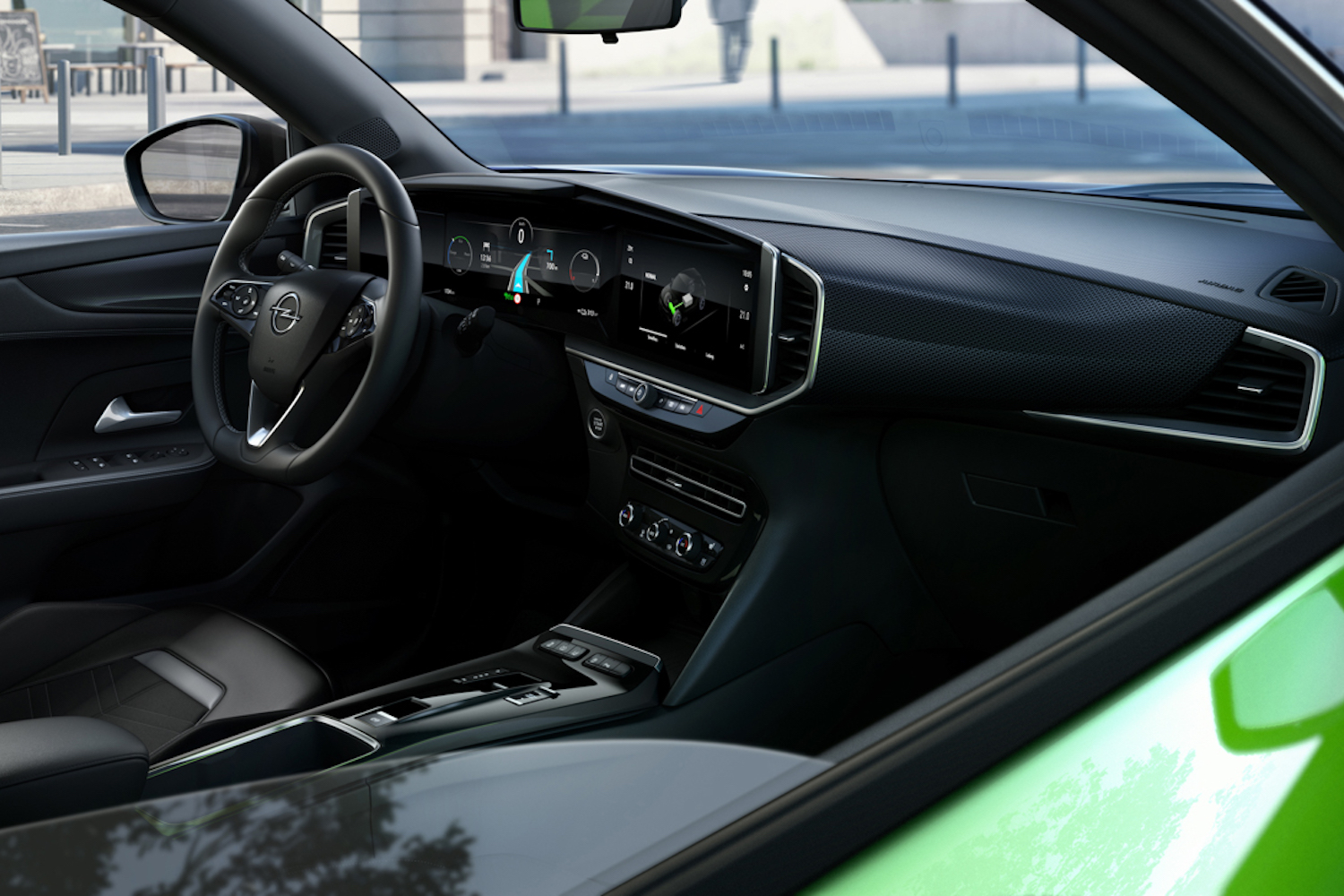 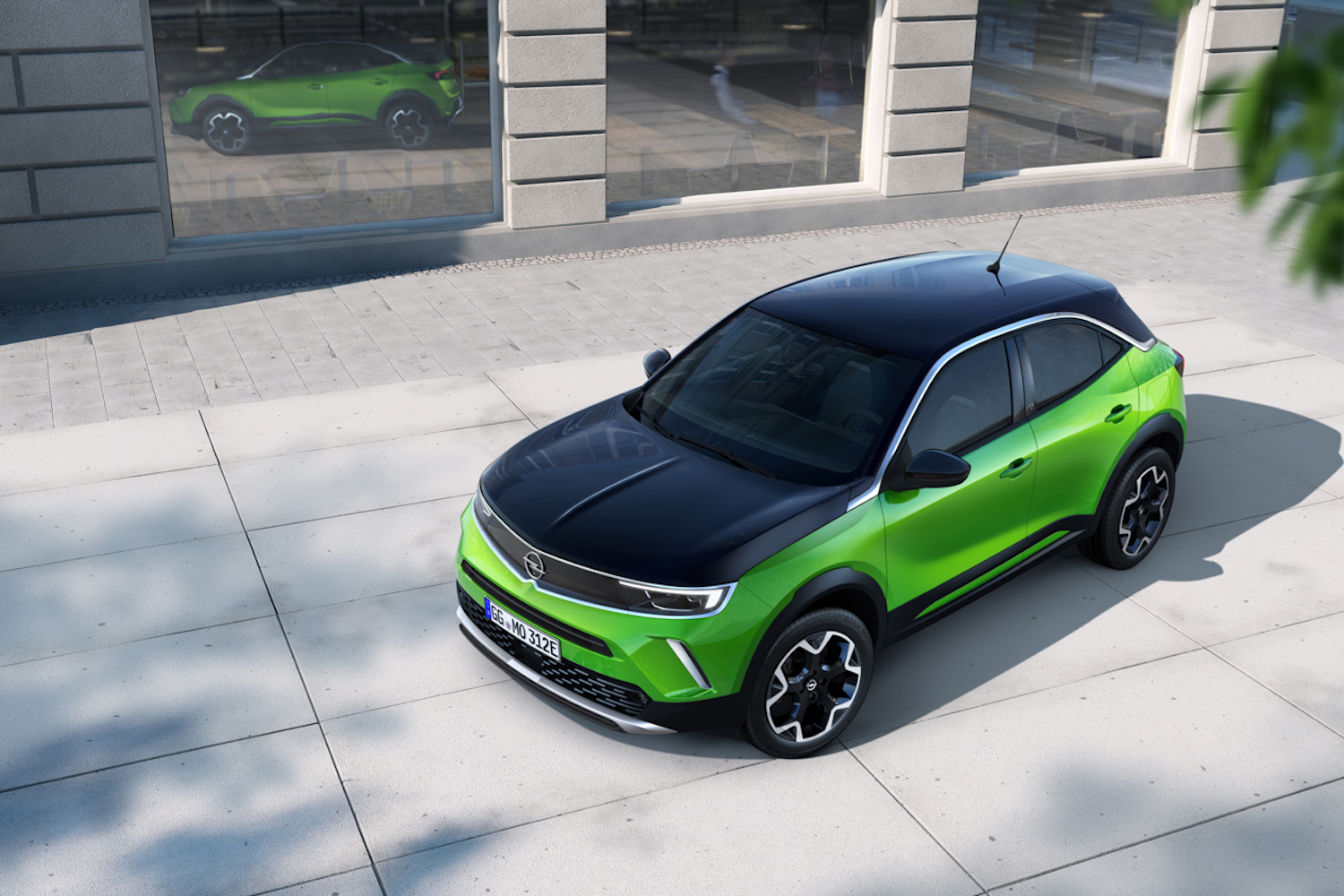 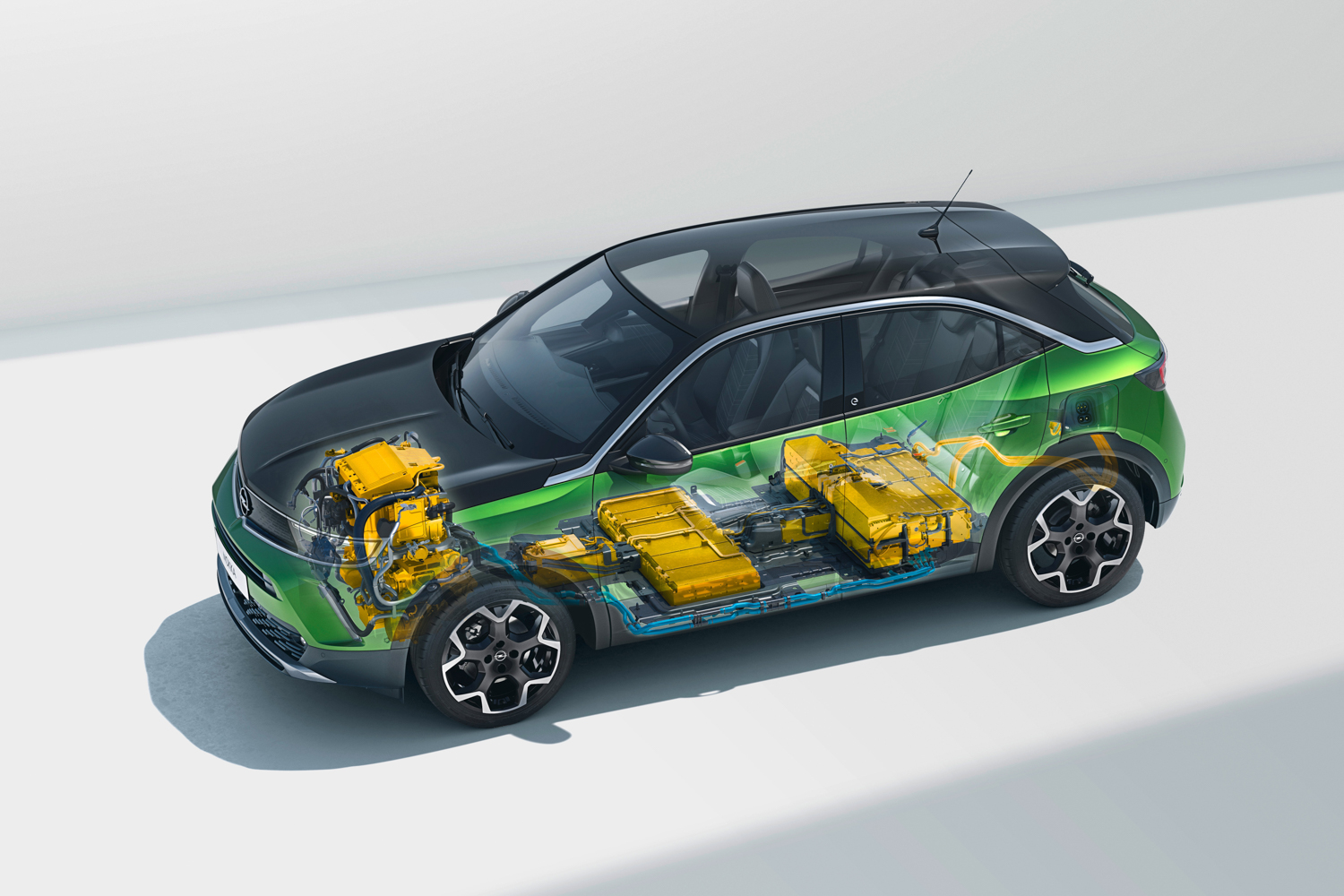 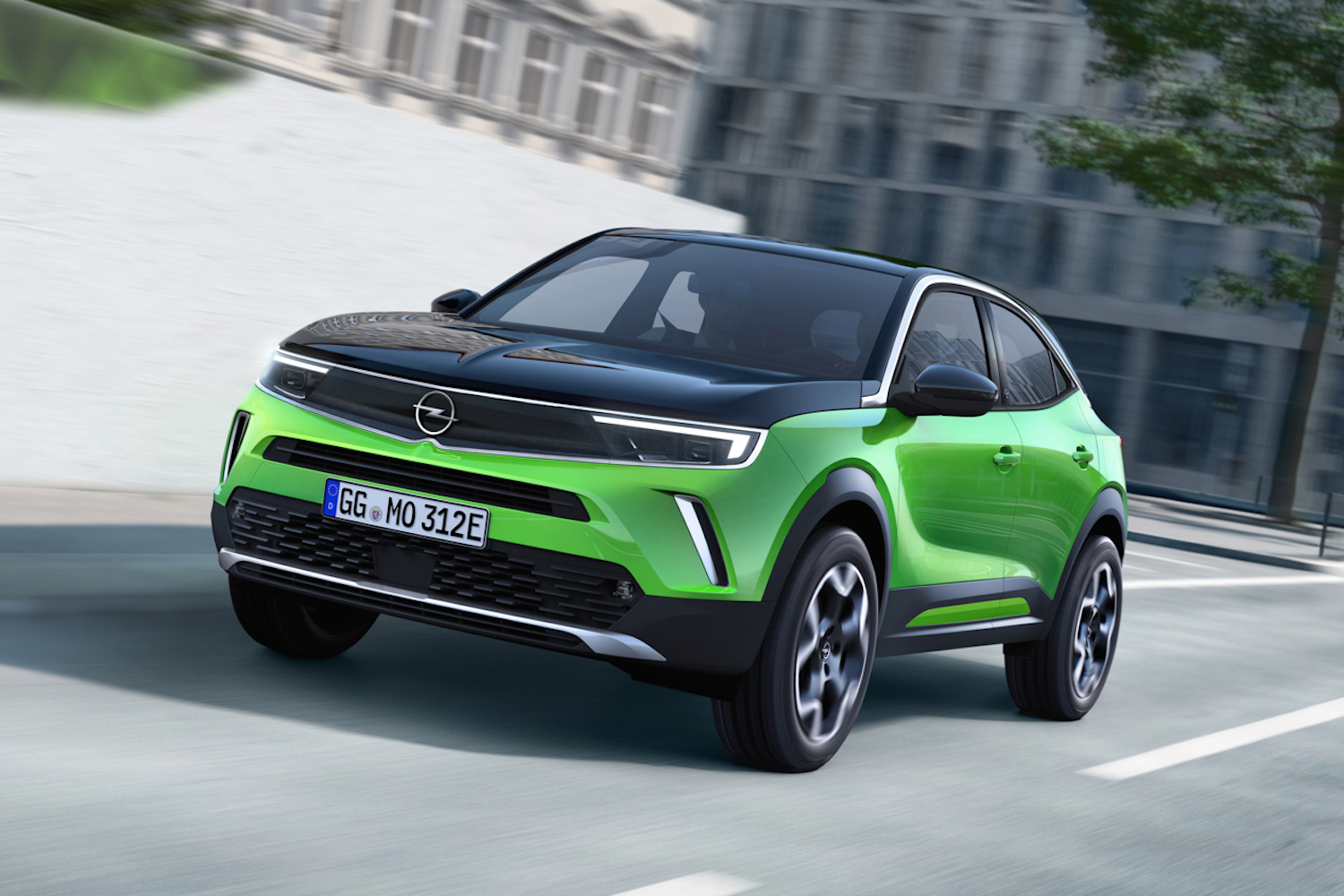 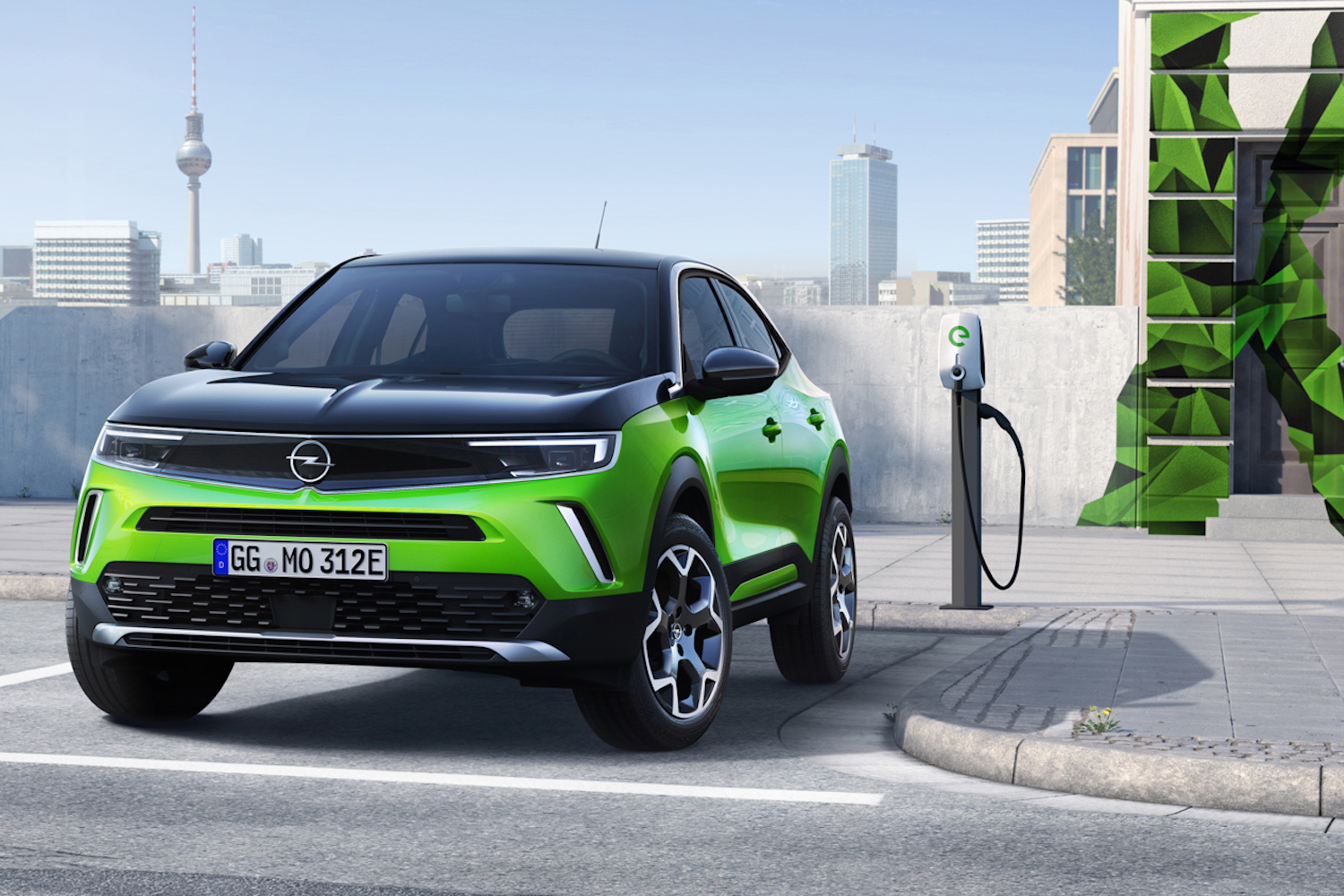 Striking Opel Mokka crossover will get petrol and diesel versions too.

Opel has revealed its much-teased new Mokka, the car which it hopes will take the small crossover fight to the likes of the Ford Puma and Renault Captur.

The Opel Mokka (no more Mokka X, these days) has been shown first in Mokka-e electric form, but petrol and diesel models will be shown in the coming weeks.

"The new Mokka is a headturner and will change the perception of our brand! With the Mokka, we are reinventing Opel and introducing our design of the next decade. It shows everything the brand stands for today and in the future: the Mokka is fun, efficient and innovative in all respects. In addition, it perfectly embodies the Opel brand values -exciting, approachable, German - in the most progressive way. It is the first Opel that is electric right from its market start; a real proof that Opel goes electric", said Opel boss Michael Lohscheller.

It's actually a much smaller car than the old Mokka - some 125mm shorter, albeit with a fractionally longer wheelbase. The boot's the same as before at 350 litres, but the switch from an old General Motors platform to the PSA Group's CMP platform (also found under the Peugeot 2008 and 208, Citroen C3 and C3 Aircross, and of course the Opel Corsa) has seen this new Mokka shed some 120kg of weight compared to the old one.

The styling is really rather striking, and that distinctive 'Vizor' front end is apparently going to spread to other models to become the new corporate face of Opel. The Vizor incorporates optional 'IntelliLux' active LED headlights, while round the back Opel has - somewhat surprisingly - kept the odd 'Landau Roof' style for the C-pillar, first seen on the unloved Opel Adam.

"Bold and pure, this is what the Opel design of the future will look like. The new Mokka shows athletic proportions combined with precisely structured, flowing surfaces. We have developed this philosophy aligned to characteristic German design, combining progressive bold design with purity", explained Opel Design Vice President, Mark Adams.

If it's drama you're looking for, though, peek inside. Gone is the slightly ordinary cockpit of the new Corsa (that car's weakest aspect) and in comes a fully digital cockpit, called the Opel Pure Panel. While base cars won't quite get the full effect, specced-up models will get a big ten-inch central infotainment screen, with a 12-inch digital instrument panel. Opel hasn't thrown out common sense in favour of style, though, and says that there will still be sensible physical switches for major functions.

Opel has so far only shown us the electric Mokka-e, which uses the same 136hp, 260Nm electric motor and 50kWh battery pack as its cousin, the Peugeot e-2008. That should be good for a range of 322km (WLTP) on one charge, and it can be rapid-charged at up to 100kW. There's the option of expanding the onboard charging system to 11kW to facilitate faster overnight charging.

Opel hasn't given us any details of the petrol and diesel Mokka range yet, but we'll stick our necks out and say they'll be the same 1.2-litre three-cylinder petrol turbo (100hp, 130hp, and 155hp versions) and 1.5-litre BlueHDI diesel (100hp) as you'll find in the closely related Peugeot 2008.

The Opel Mokka will come to Irish forecourts later this year and we'll update you with Irish prices and spec when we have them.