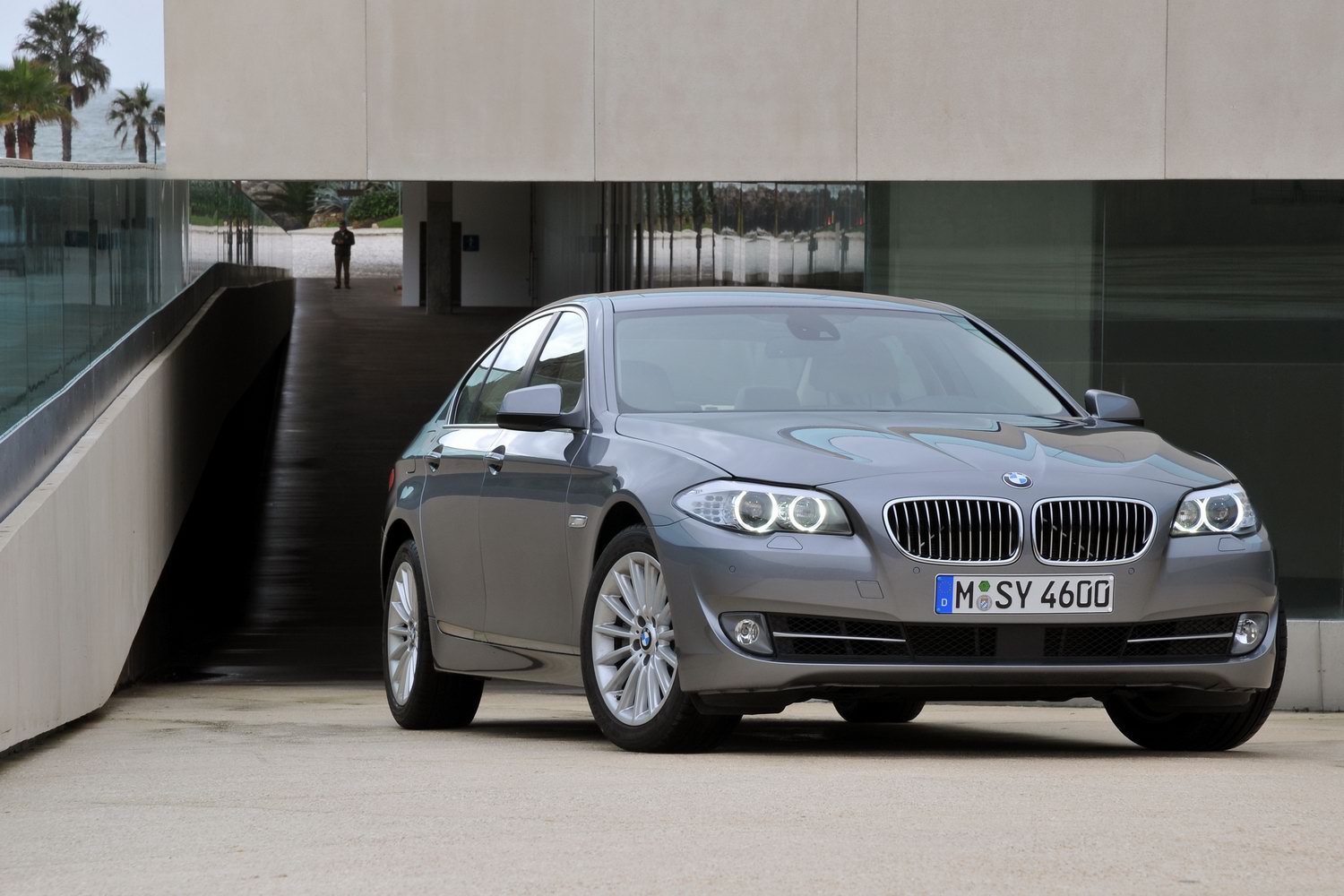 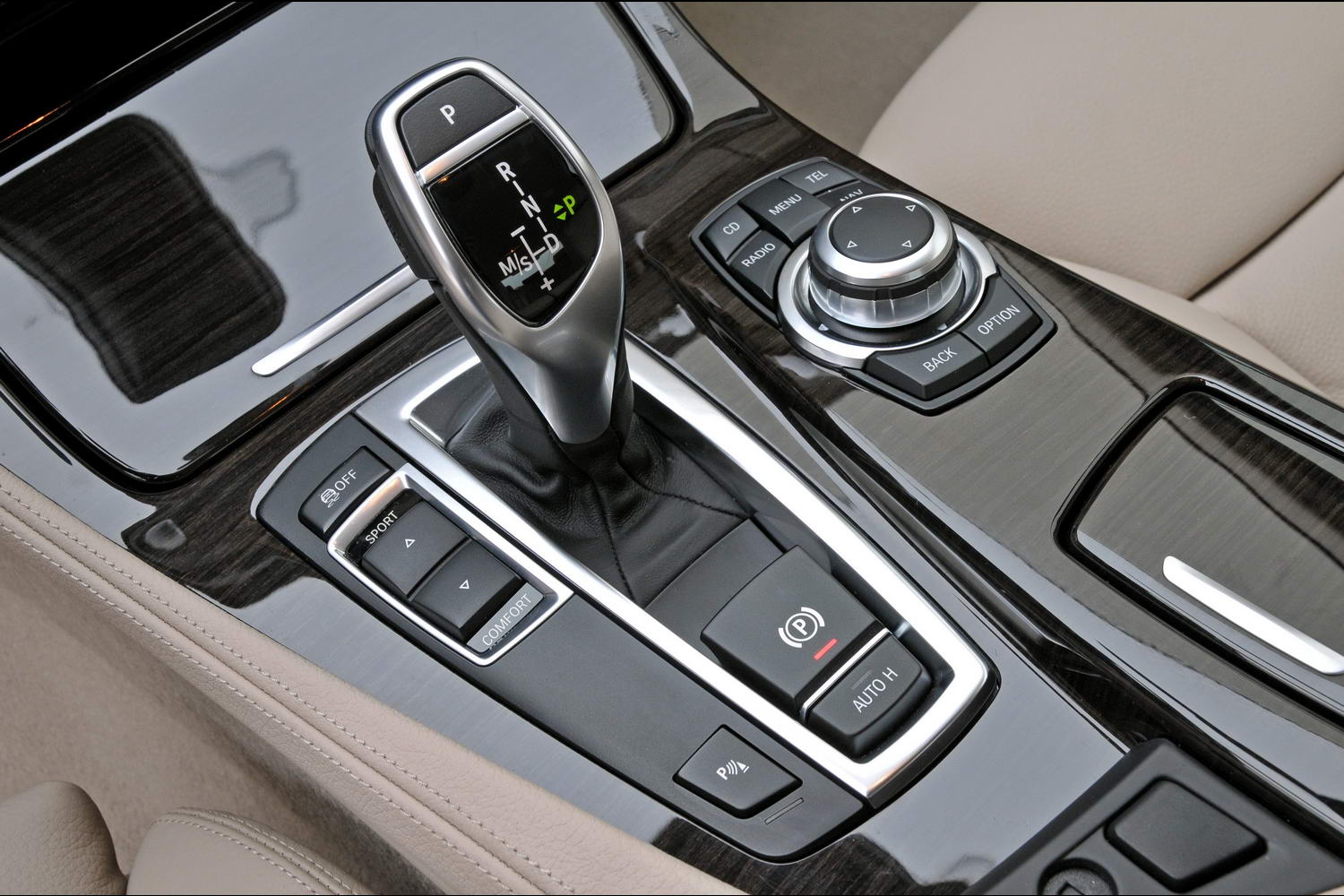 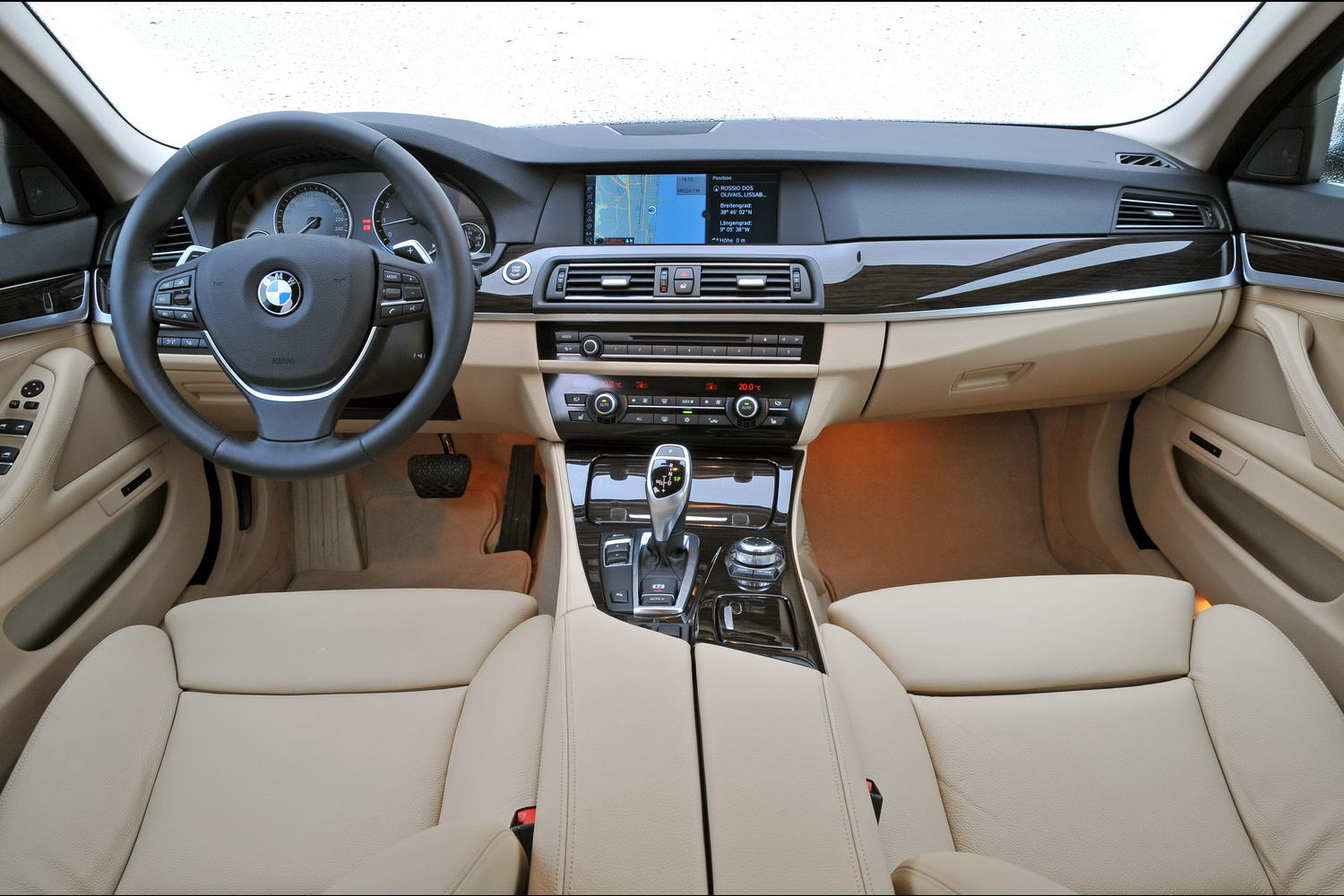 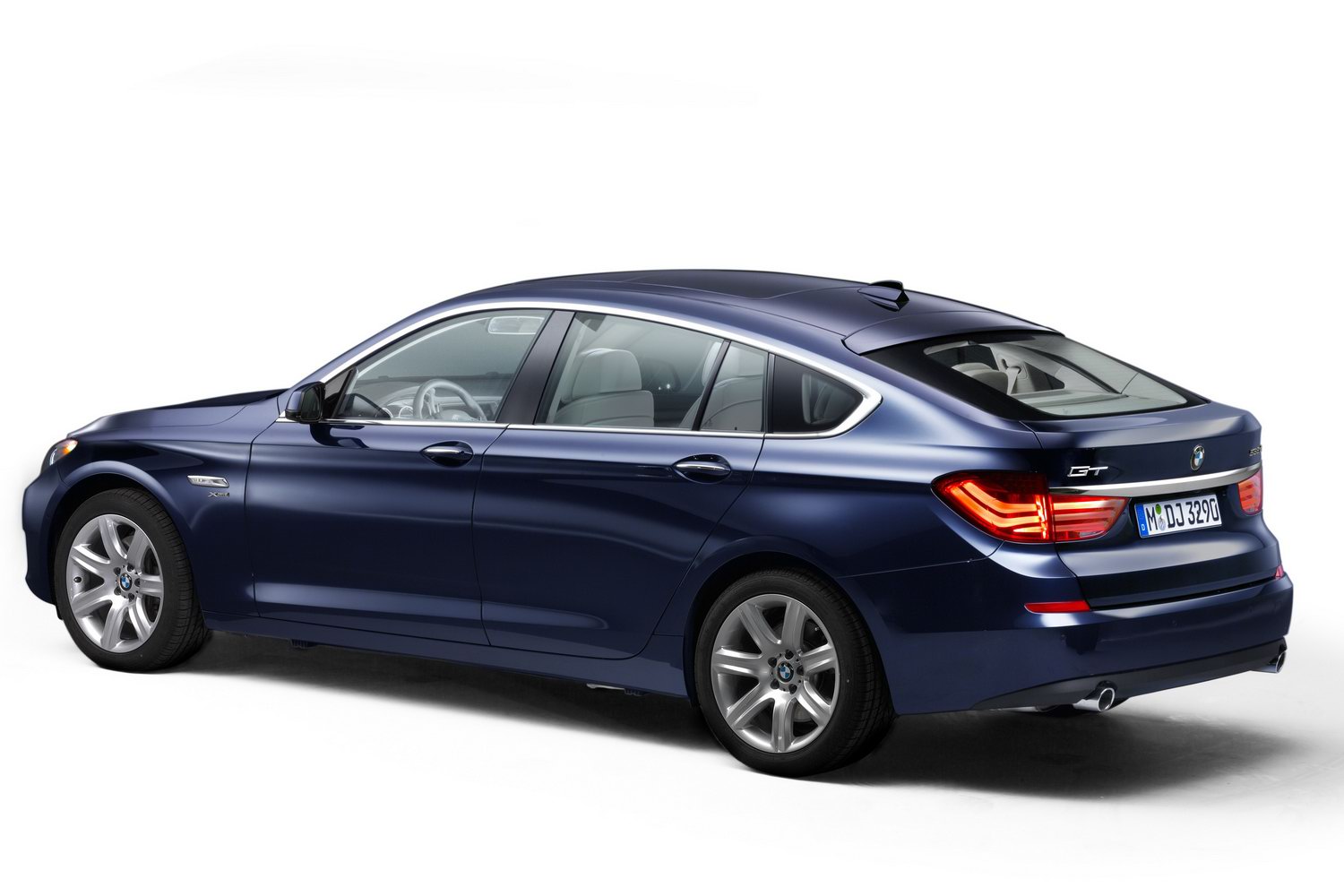 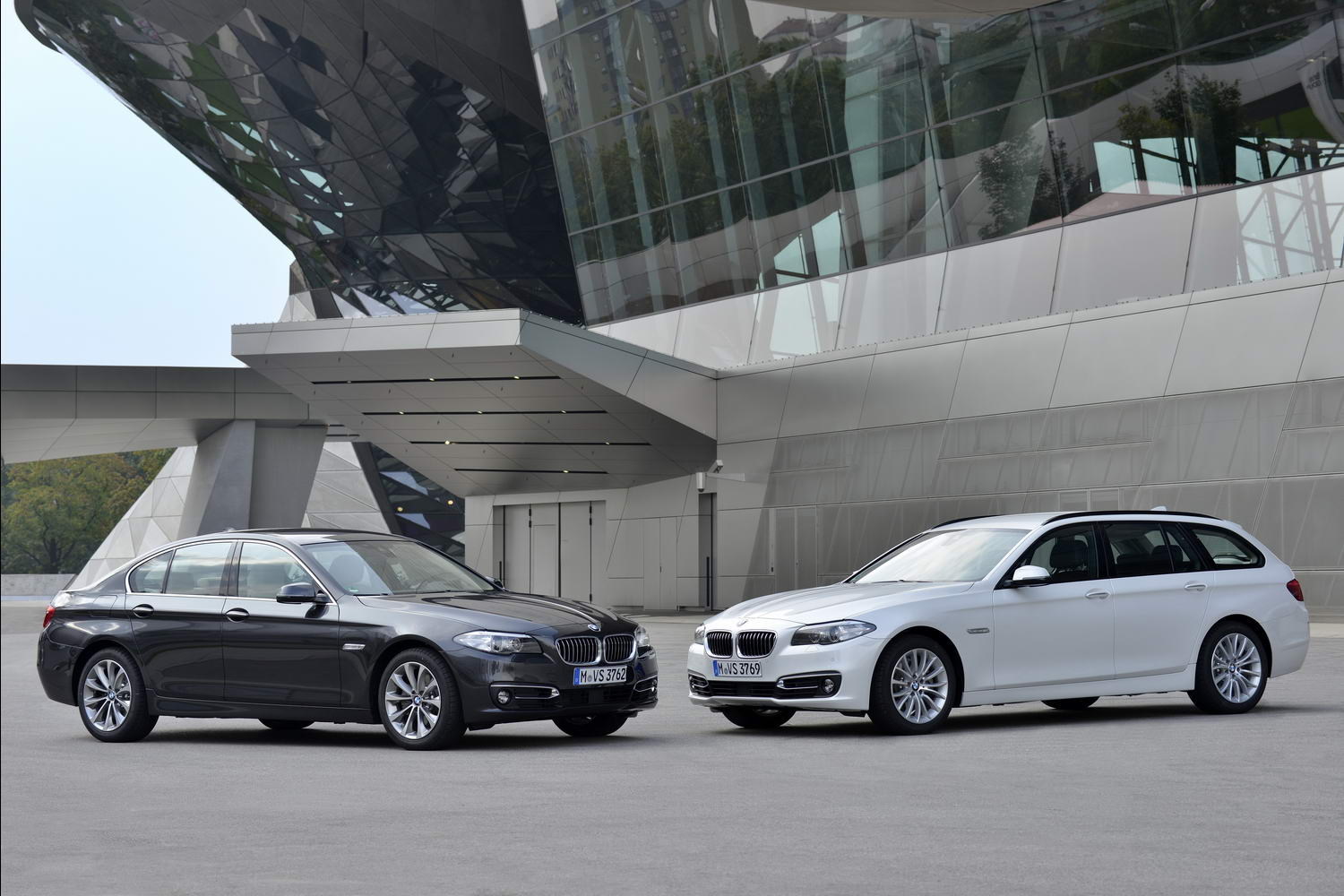 The sixth generation of the BMW 5 Series launched in 2010, smoothening off the angular looks of its predecessor and added some refinement too, making it more like a shrunken 7 Series in aspect and demeanour.

There were three body styles for the sixth-generation 5 Series, which were a four-door saloon (codenamed the F10), a five-door 'Touring' estate (the F11) and then a first-of-its-kind-for-BMW five-door hatchback christened the 'Gran Turismo' (the F07), although most refer to all three types of the Mk6 5 Series as the F10. The usual range of BMW straight-sixes and V8s was offered, with turbocharged and four-cylinder engines making an appearance throughout the Five's life. It was a model that appeared slightly before BMW's decision to expand xDrive all-wheel drive to its regular saloon-car ranges, so while there are certain versions of this 5 Series that do come with xDrive, they were not sold in Ireland - meaning all used examples of this 5 Series are rear-wheel drive. Furthermore, there was never a plug-in hybrid variant of the Mk6, but the ActiveHybrid 5 was available during the early part of the car's life cycle.

On driving the 5 Series Mk6 for the first time, CompleteCar.ie said: "Without doubt the current BMW 5 Series is one of the most desirable cars around today and in Touring form it is, for us, one of the most complete cars on sale - at any price. Would we have the M Sport version? No: it just doesn't suit the estate, but it is a super car nonetheless and we would have it over any SUV too."

Next section: Engine and range options for the F10 BMW 5 Series