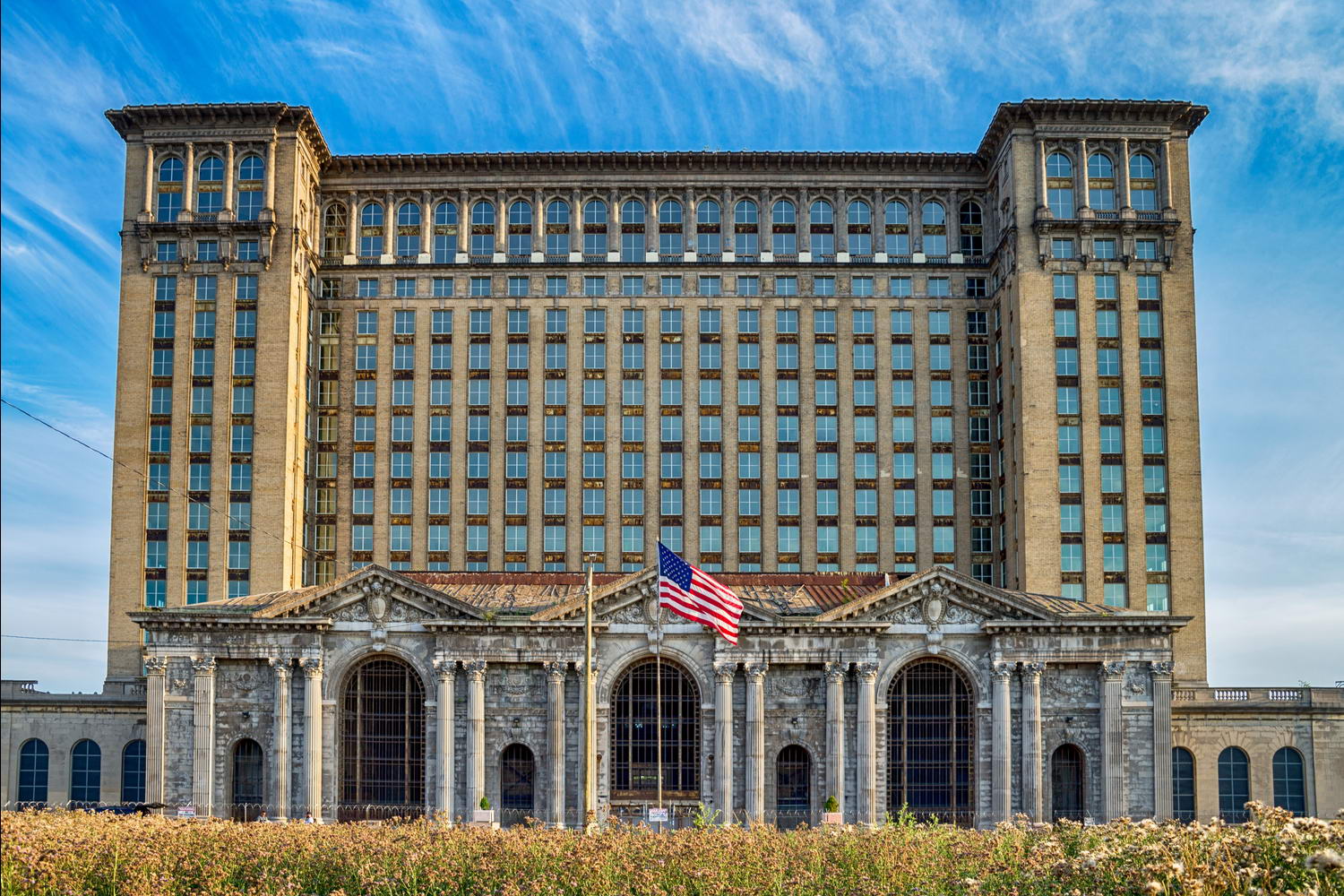 Detroit suffered a great deal during the economic crash and declared bankruptcy in 2014. But since 2016 a lot of work has gone into rejuvenating the city, with significant investments from automotive companies forming part of that. Fiat Chrysler has made several upgrades to its production facility adding 4,000 jobs. At the same time, the Ford Motor Company acquired the famous Michigan Central Station in 2018 to serve as a base for its innovation hub for mobility solutions.

Irish firm Cubic Telecom has quickly become one of the largest automotive platform providers for in-car connectivity, and it is now opening a new base in Royal Oak, close to Detroit, Michigan. The company already lists the Volkswagen Group of America, Panasonic Automotive and Verizon amongst its clients.

The new Cubic Telecom office in Royal Oak currently houses a team of five, but that number is set to grow as the company seeks to improve its responsiveness to its automotive customer needs. In a statement, the company said its rationale for opening a US office was that it needed feet on the ground in Motor City to serve some of its largest customers.