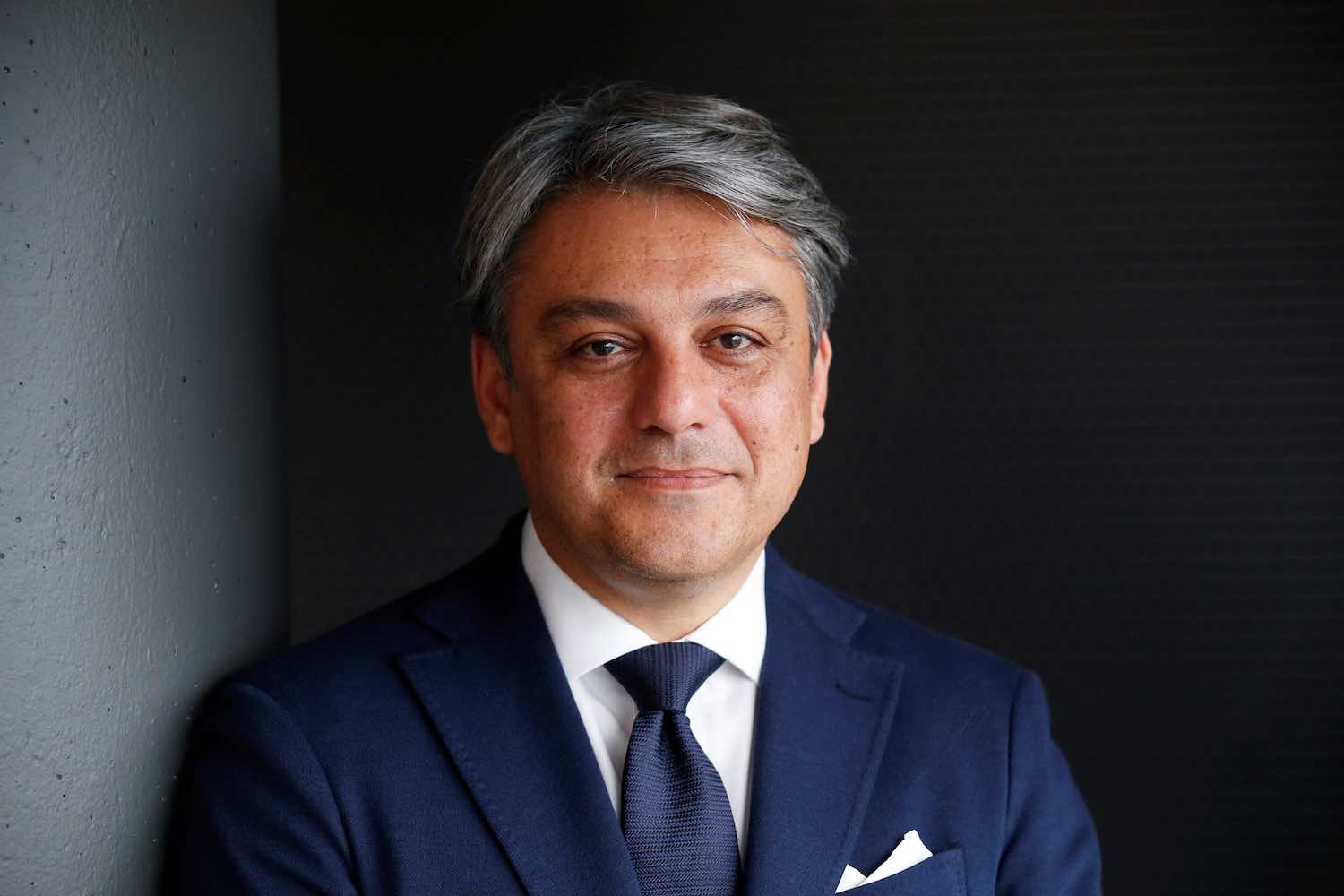 Just 30 minutes before SEAT began the global reveal of its new Leon, a hugely important model for the Spanish brand, Renault announced Luca de Meo as its new CEO, just weeks after the charismatic Italian left the top job at SEAT.

Never one to shy away from the limelight, the announcement couldn't have been better timed for him. Renault has said that de Meo will officially take up the position on 1 July 2020.

Since the removal of Carlos Ghosn following a highly publicised allegations of financial misconduct, Clotilde Delbos had been serving as interim CEO. Her name was in the running for the position on a permanent basis, but the Board has opted for de Meo. Instead, Delbos will now take up the position of Deputy Chief Executive Officer of Renault.

Mr Jean-Dominique Senard, Chairman of the Board of Directors, said: "I am delighted with this new governance, which marks a decisive step for the Group and for the Alliance. Luca de Meo is a great strategist and visionary of a rapidly changing automotive world. His expertise but also his passion for cars make him a real asset for the Group. I also thank Clotilde Delbos who provides interim management of the Group in an exceptional manner. She has demonstrated day after day her commitment and determination in the service of Renault. Together, with the support of a renewed and strengthened executive committee, they will form a high-quality, multi-talented team equal to Renault's ambitions."