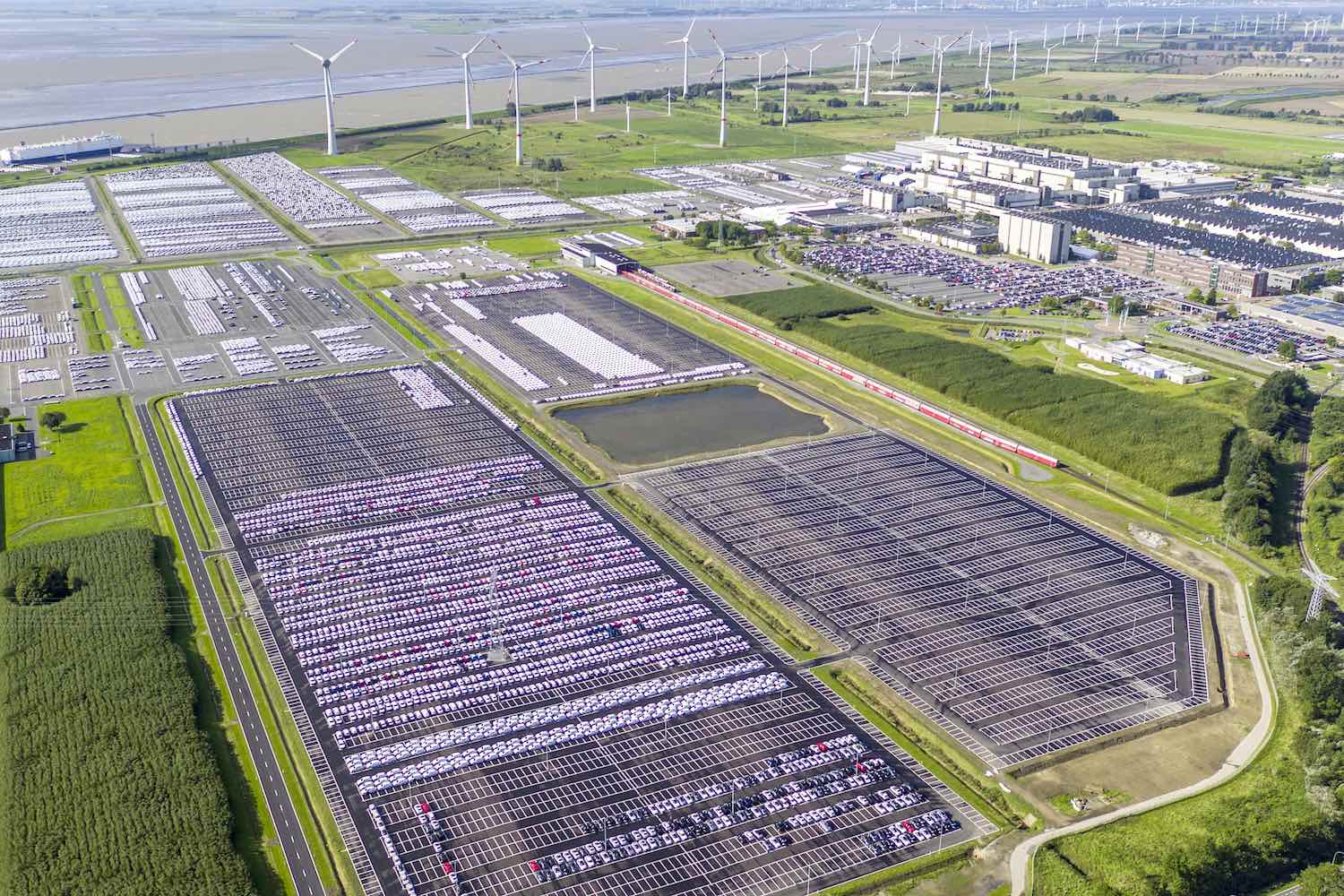 Volkswagen is working towards its target of carbon-neutral production by 2050, and the company has announced a number of measures that it hopes will help its plan succeed. Sixteen of its factories around the world currently draw 70 per cent of its electricity from renewable sources, and Volkswagen intends to increase this figure to 90 per cent within the next twelve months. The plans do not include factories operating in China.

Speaking at the announcement, Volkswagen Brand Board of Management Member for Production and Logistics, Andreas Tostmann, said: "We want to significantly increase the amount of green energy bought in at our plants this year from 70 to 90 per cent."

To help achieve this target, Volkswagen is in the process of switching its on-site power generating plants to gas. Plants, such as its Wolfsburg facility has already begun works to change to more efficient combined cycle gas turbine (CCGT) plants. According to Volkswagen, doing so reduces the CO2 output from the generation of electricity and heat by 60 per cent or 1.5 million tonnes per year - the equivalent of 870,000 cars.